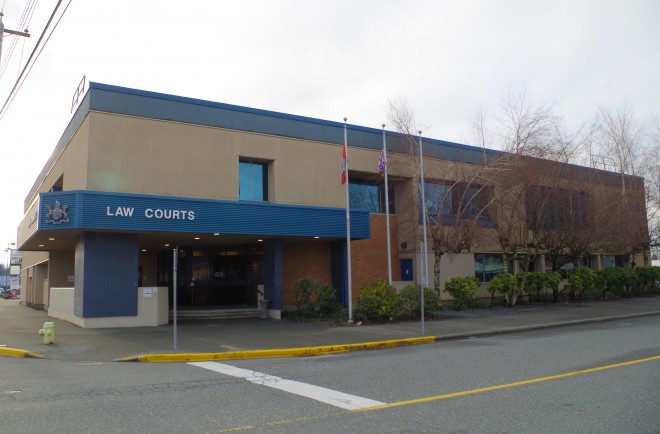 Campbell River is named for Dr. Samuel Campbell, who was a surgeon on board the HMS Plumper under the command of Captain Richards.

Location:  Campbell River is located in the western part of the Province on Vancouver Island.

Description:  The building faces south and is a two story concrete structure. The building is located in the centre of Campbell River. The rectangular building has a recessed entrance at the southeast corner with projecting overhang on the first story. The south front has recessed windows on the second story with buff coloured brick facing on the first story. The windows are horizontal and the roof line is flat. The building  is named as the Campbell River Law Courts and houses the Supreme Court and the Provincial Court. 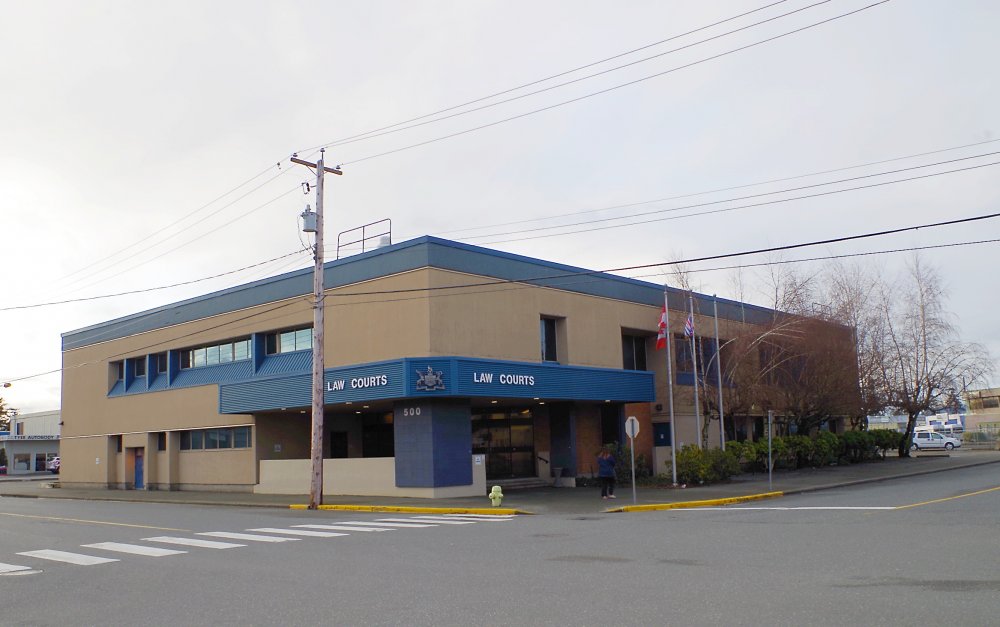 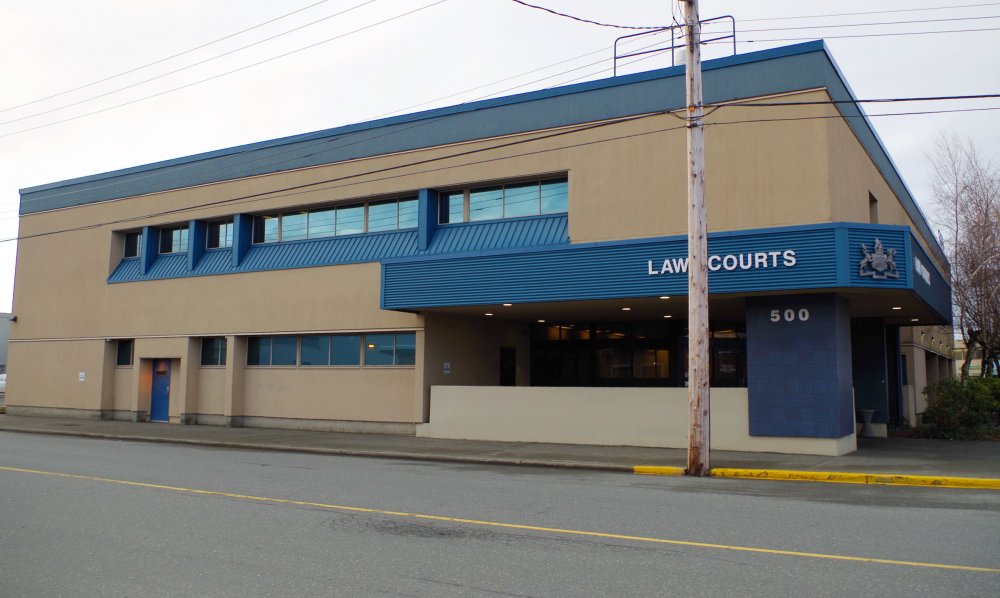 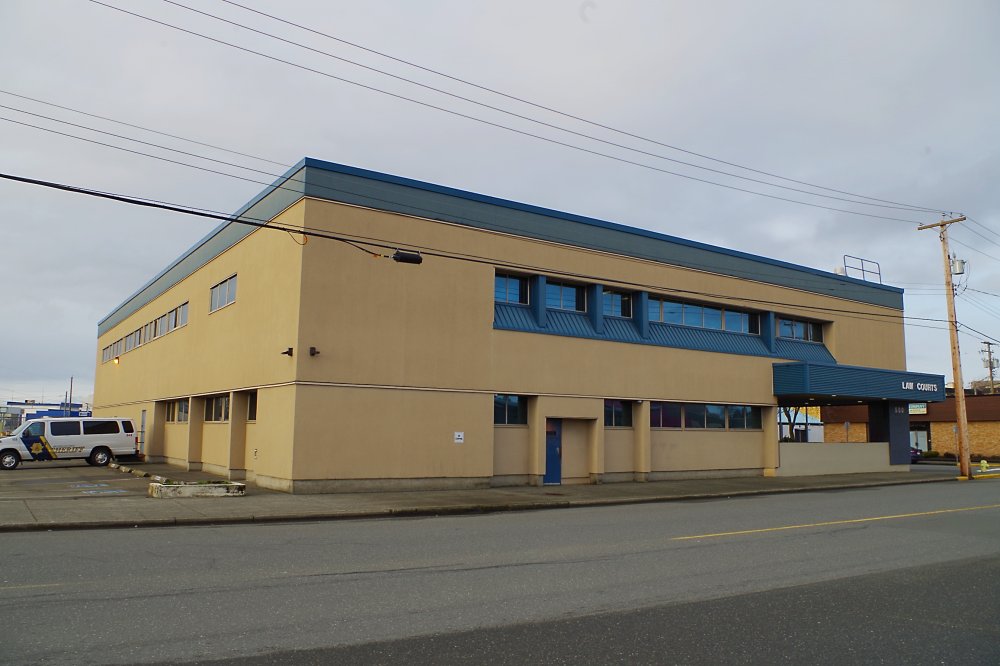 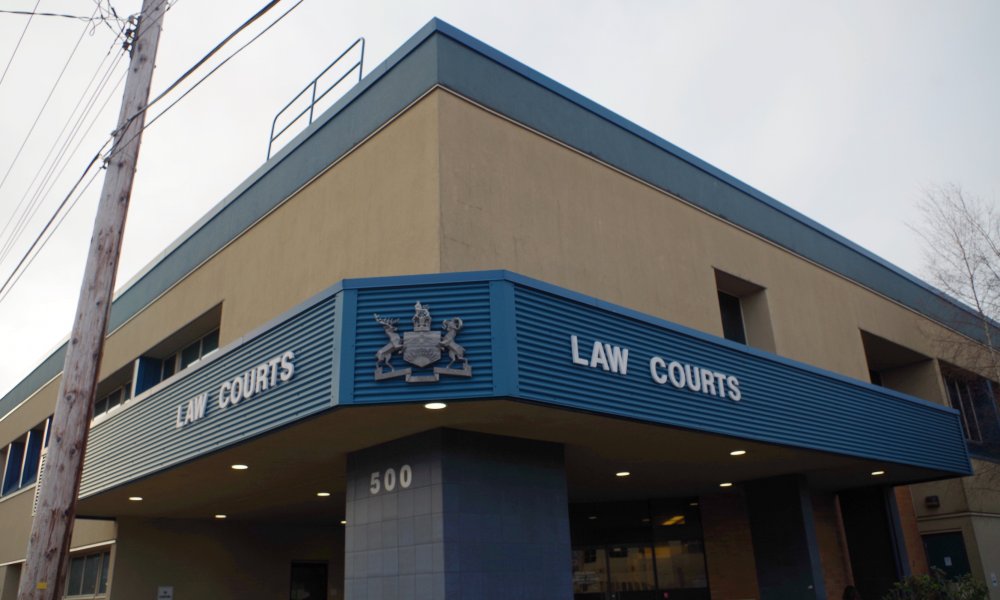 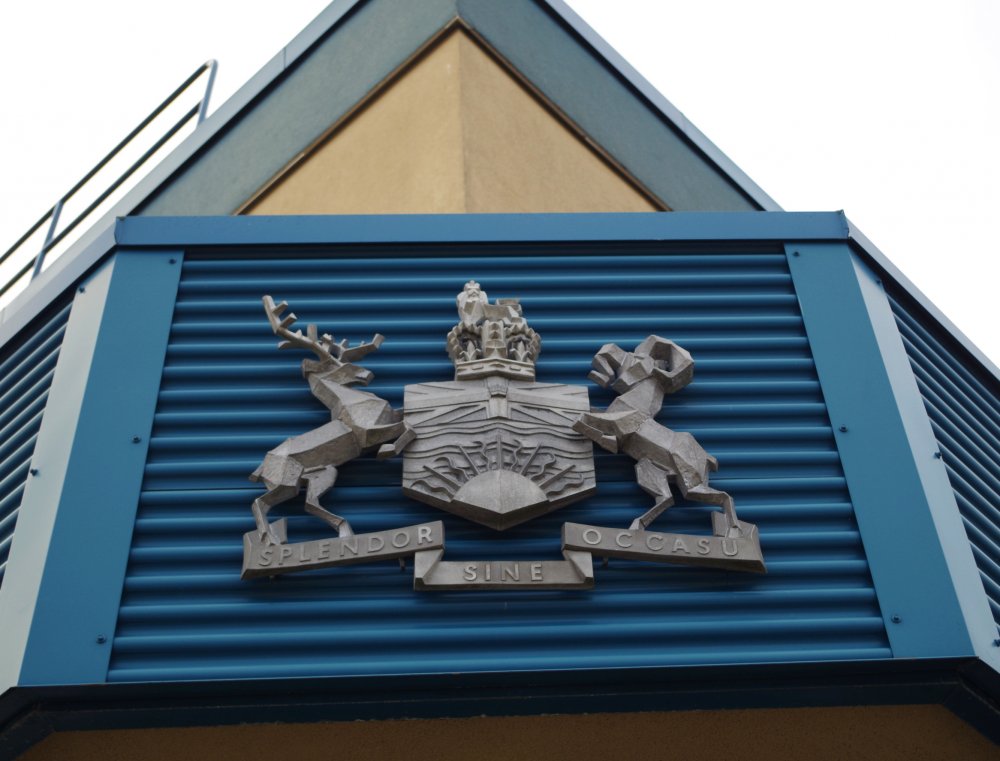 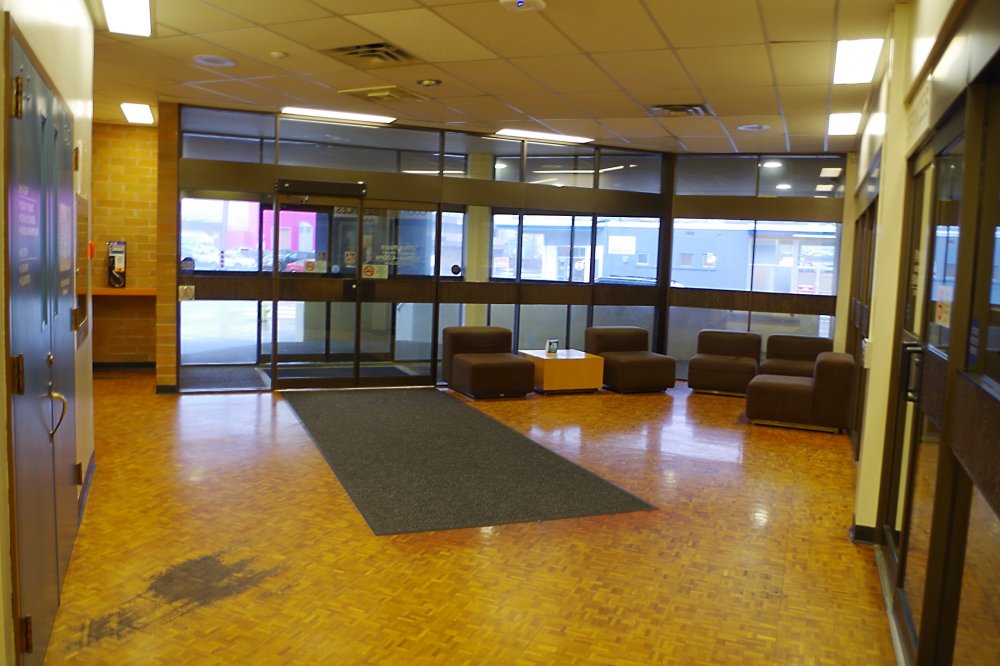 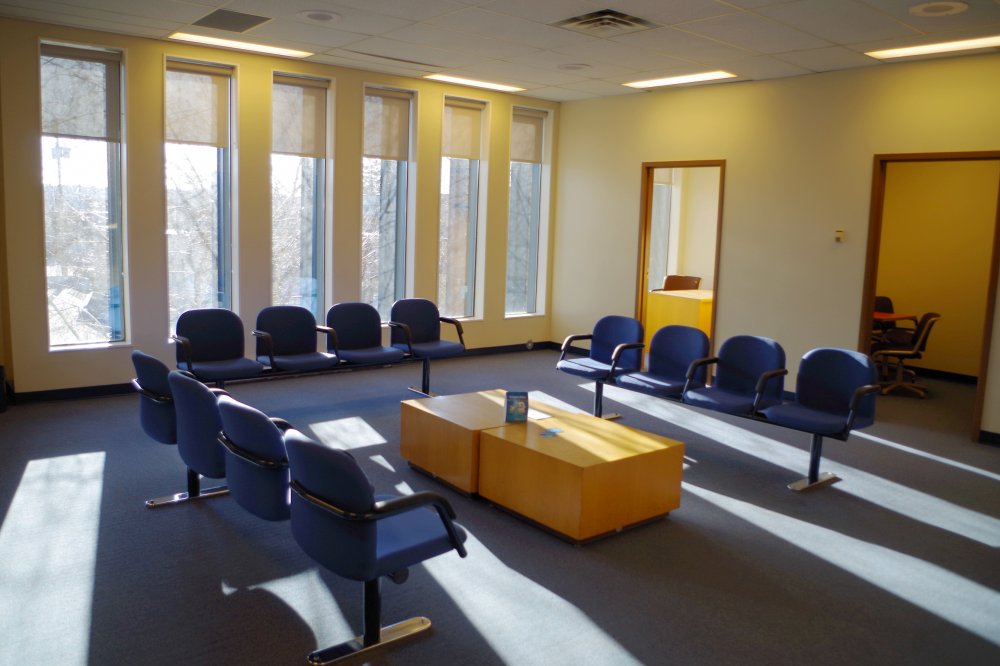 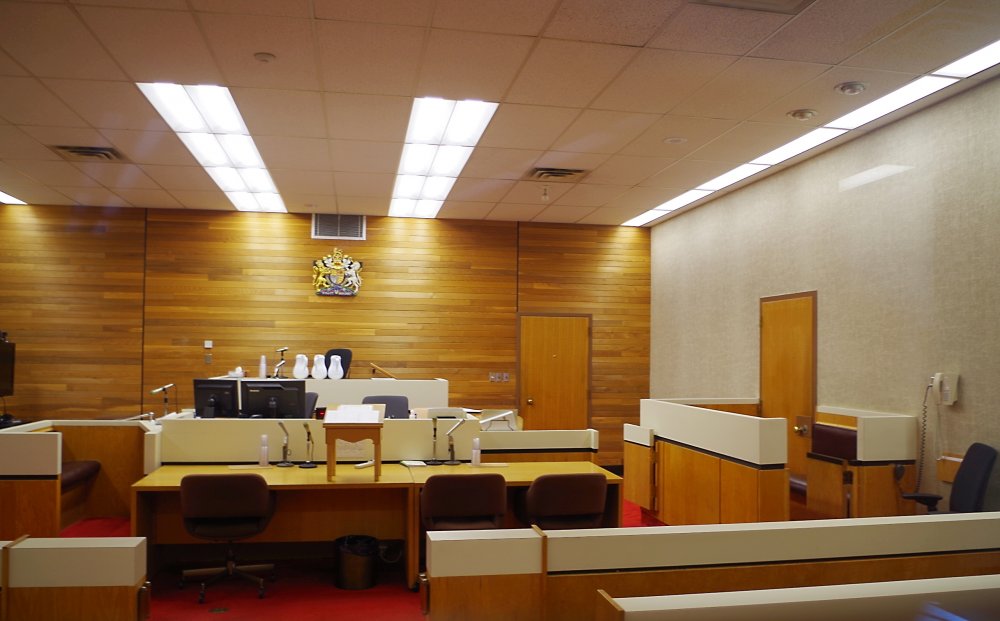 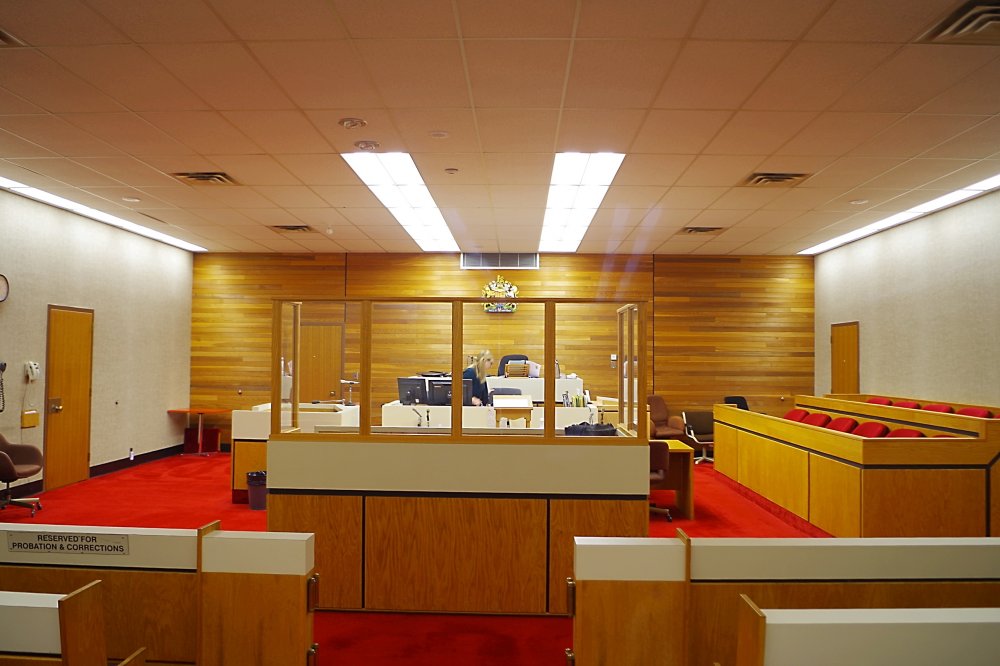 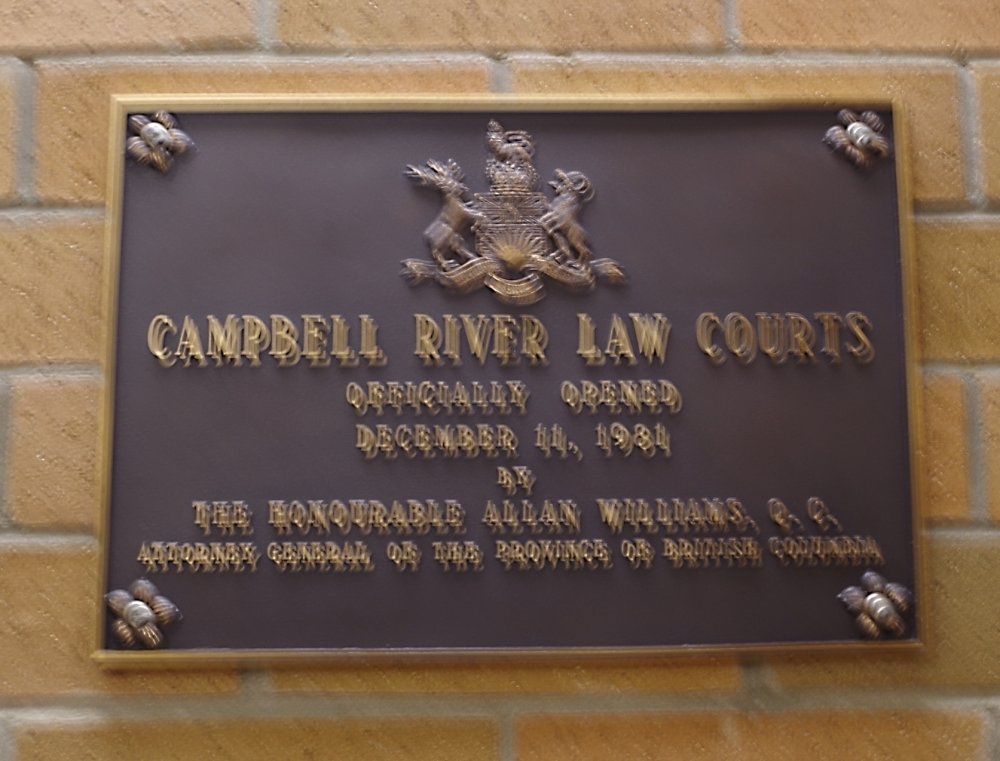