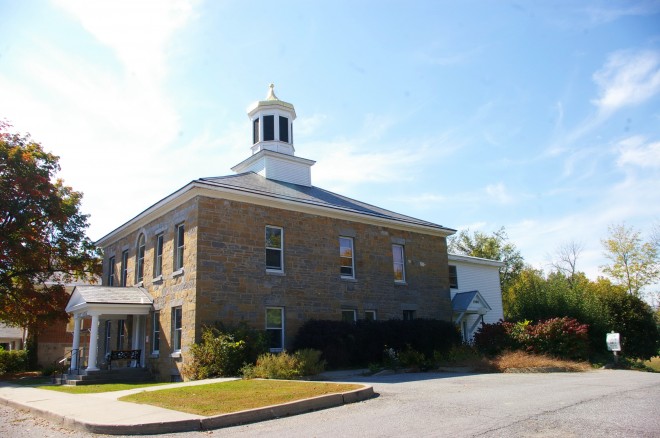 Grand Isle County is named for the largest island in Lake Champlain.

Description:  The building faces east and is a two story buff colored native marble from Isle Motte structure. The east front has a small one story porch supported by two columns and rising to a hipped roof. On the center of the roof is an octagonal white colored cupola. The roof is hipped. The building was remodeled at 1903. On the west side is a white colored wood addition constructed in 1988. On the south side a wood frame house was built or moved and attached to the courthouse in 1903. 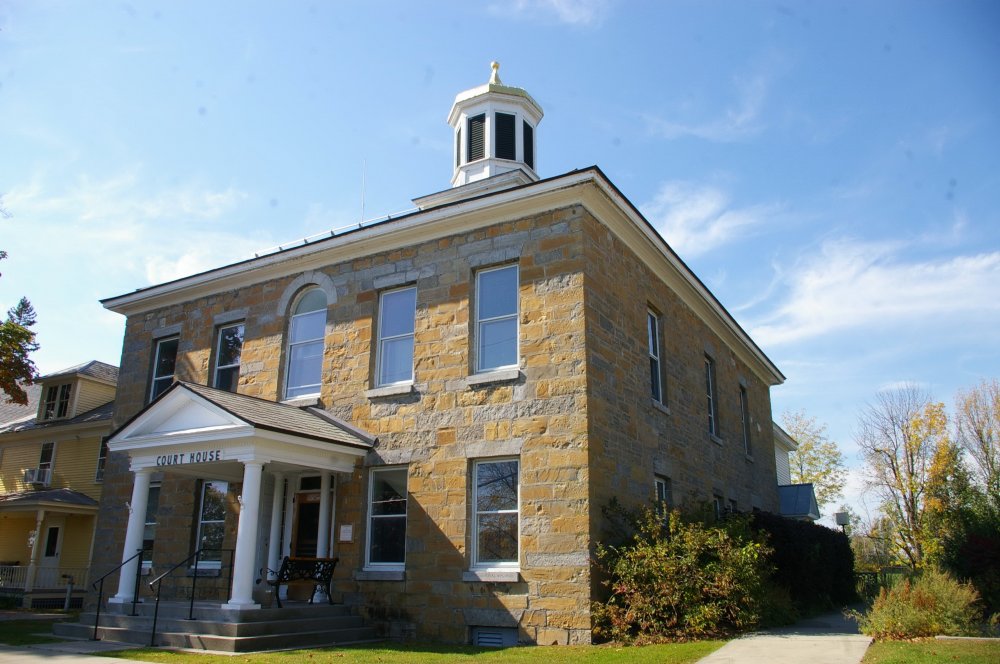 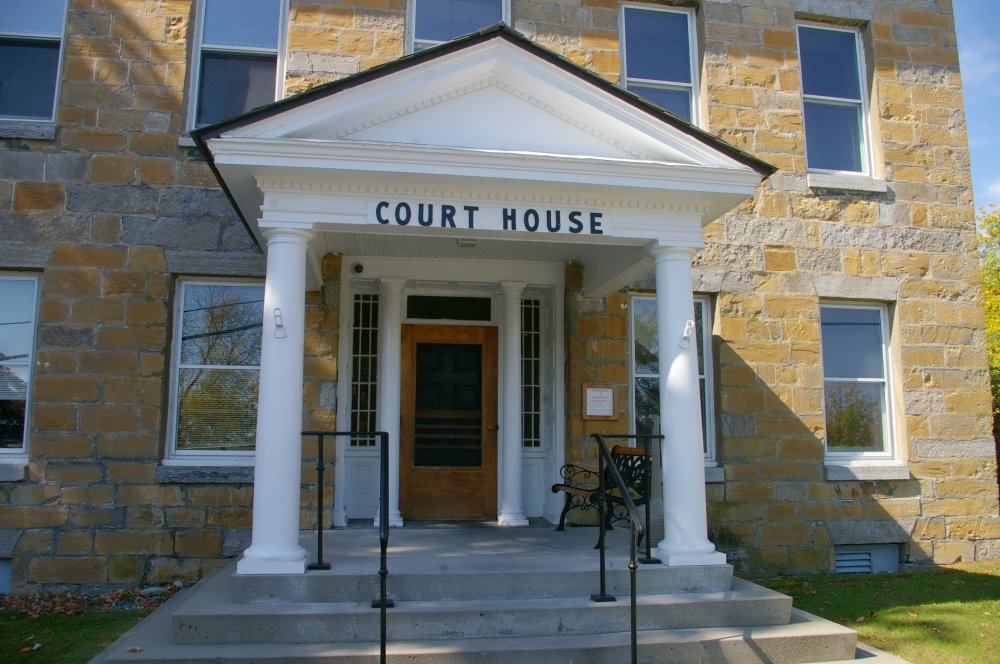 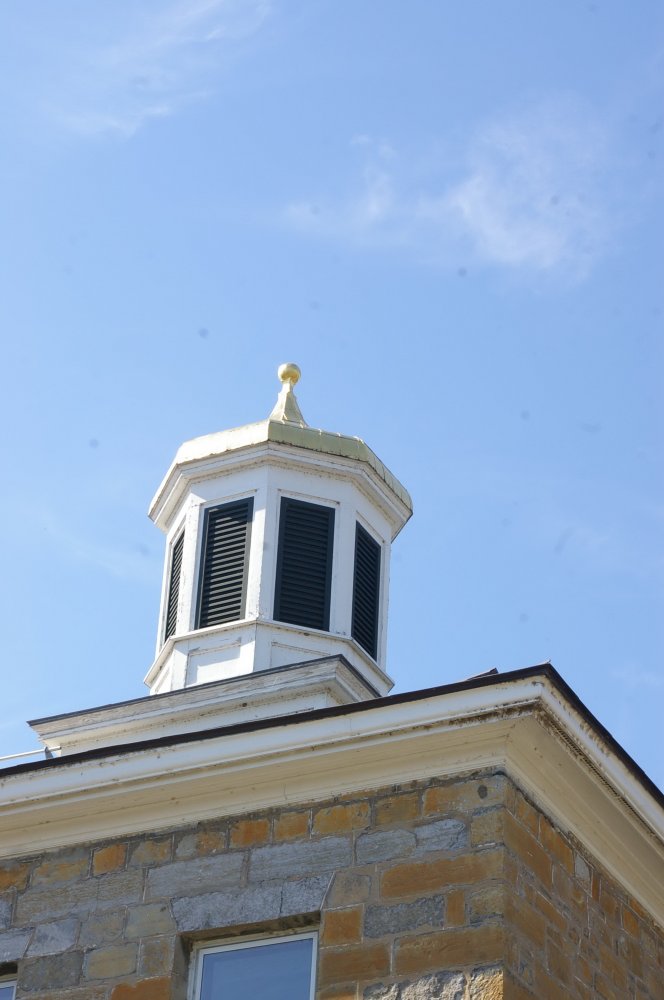 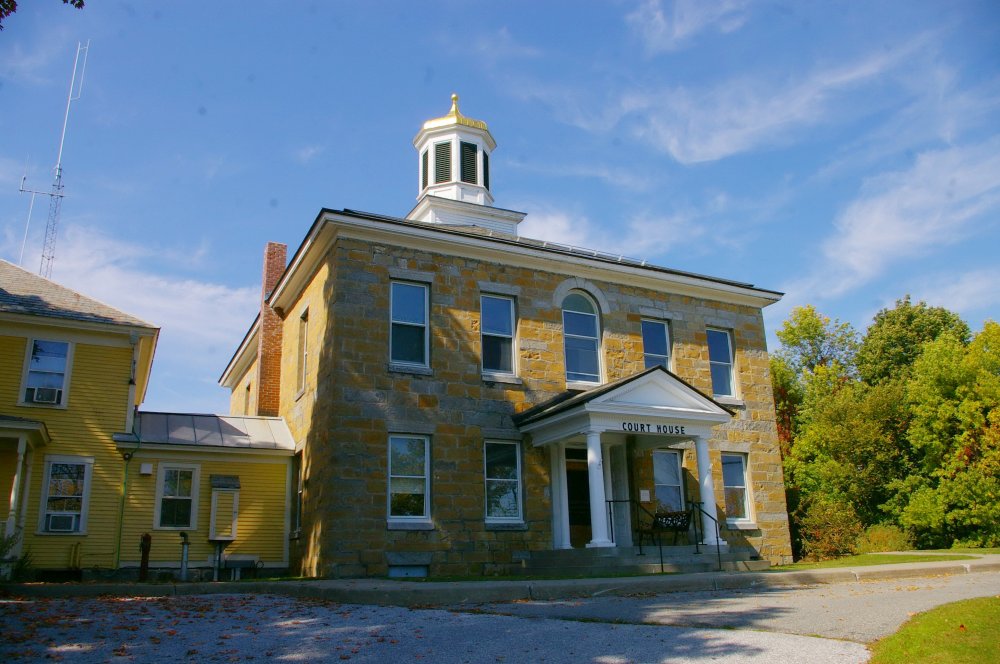 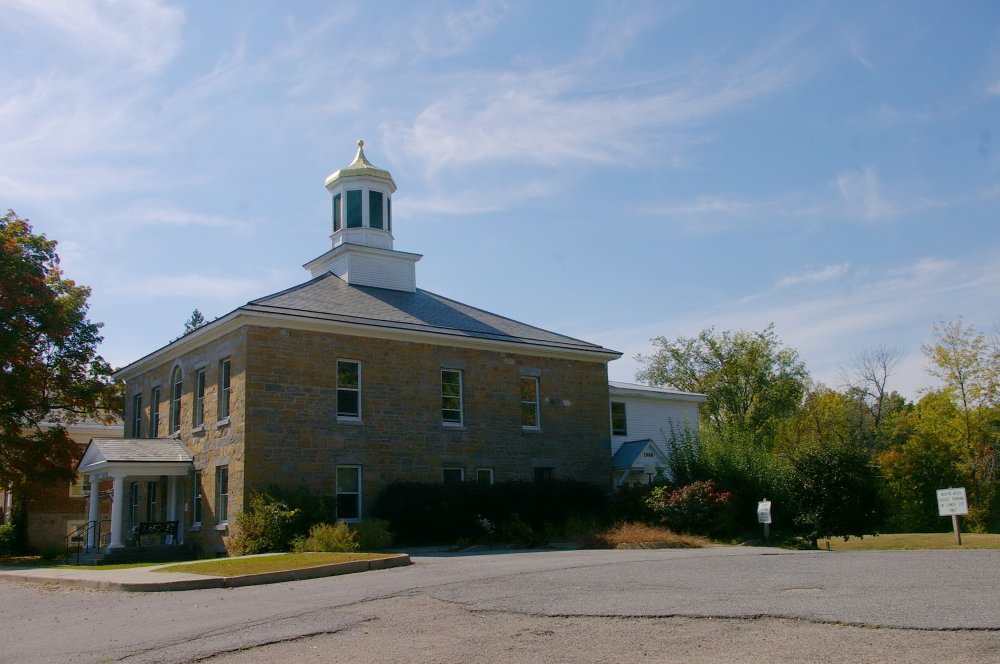 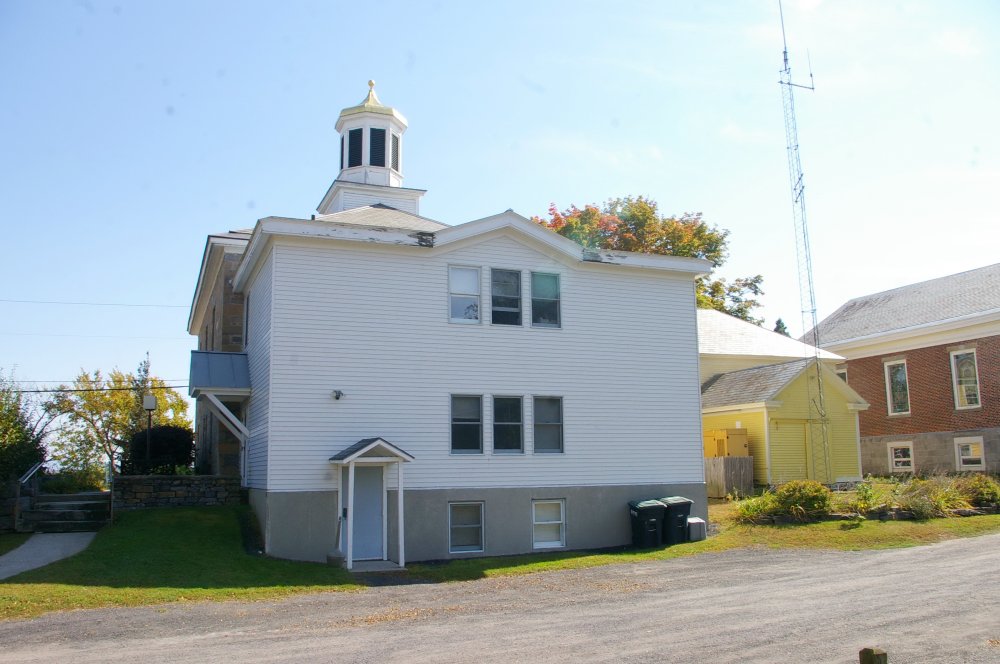 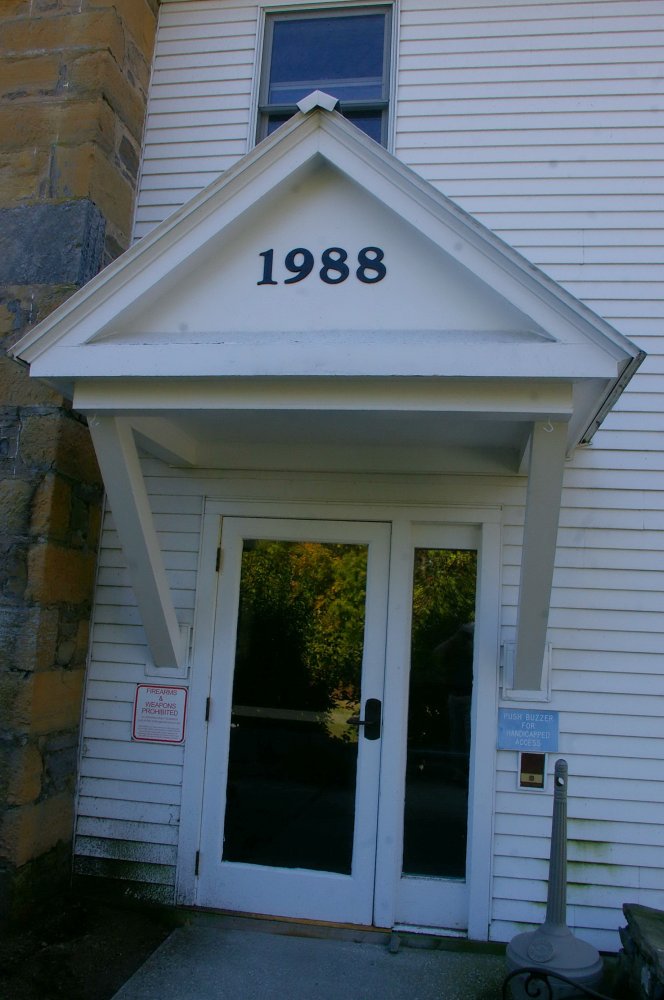 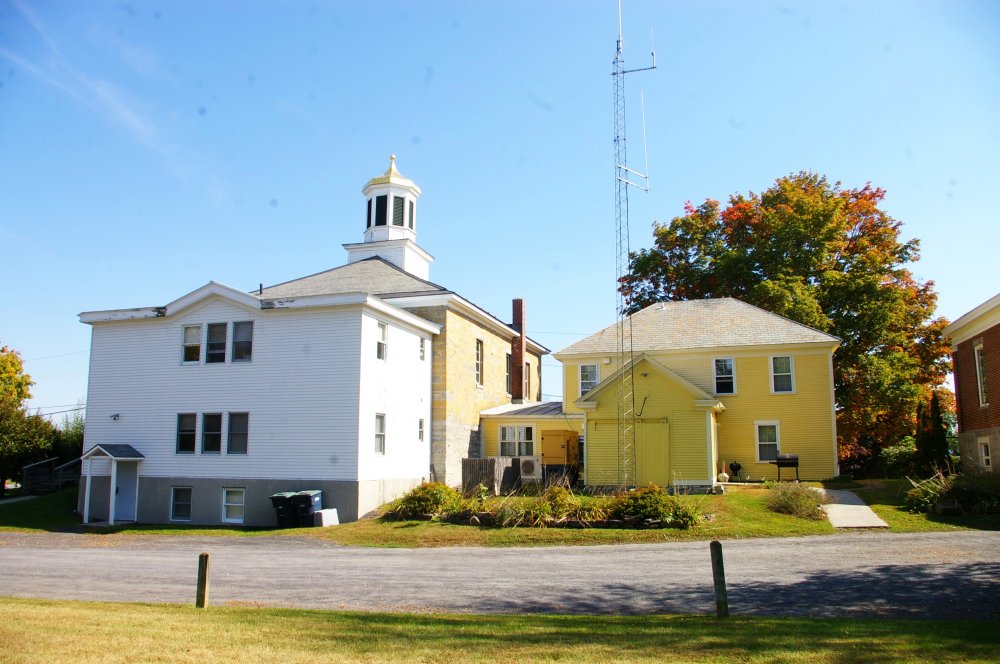