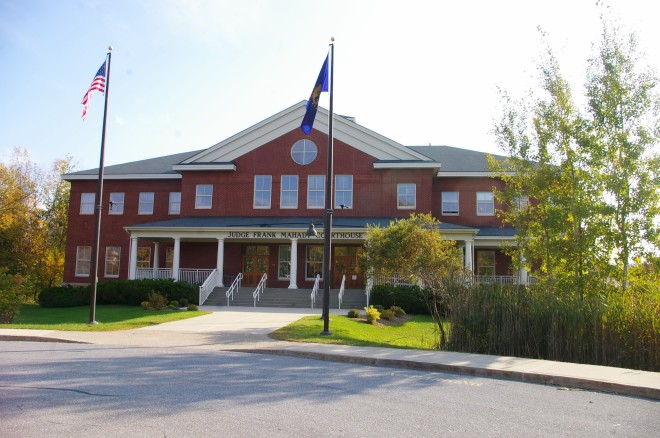 Addison County is named for Joseph Addison, who was an English politician and a writer.

Description:  The building faces west and is a two red colored brick and concrete structure. The west front has a long one story porch supported by seven columns. The center section of the building projects and rises to a peaked roof with circular window at the top.  The roof is hipped. The building is named as the Judge Frank Mahady Courthouse. The building is located east of the old courthouse. 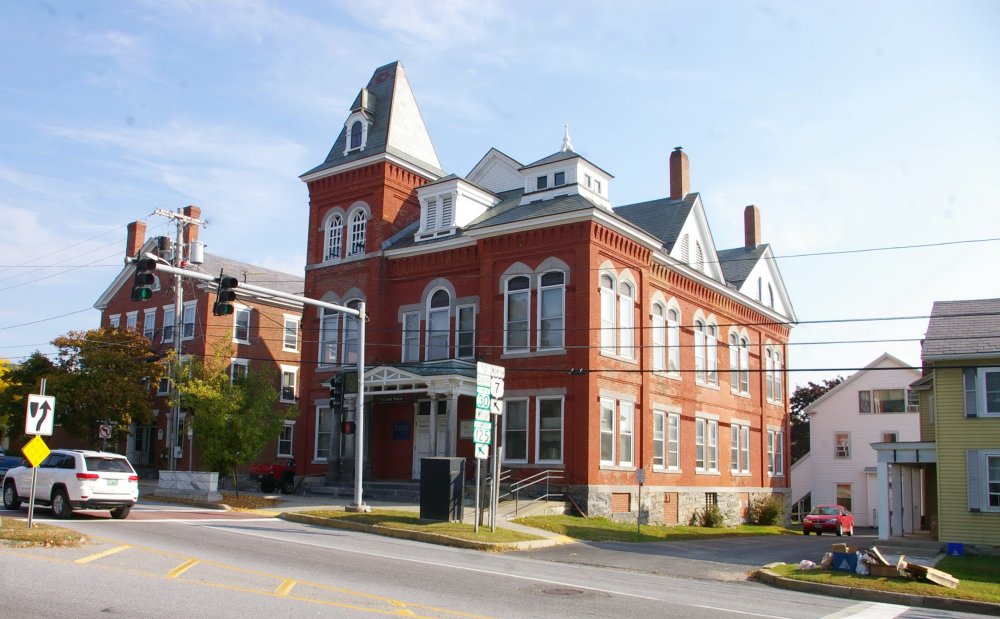 Description:  The building faces west and is a two story red colored brick and wood structure. The west front has a one story portico at the entrance and above is an arched window. The northwest corner has a three story red colored brick tower with steep roof. The southwest corner has a square tower rising to a hipped roof with square white colored cupola. The hipped roof has a dormer on the west side and gable ends along the sides of the building. The building is now owned by the Middlebury College. 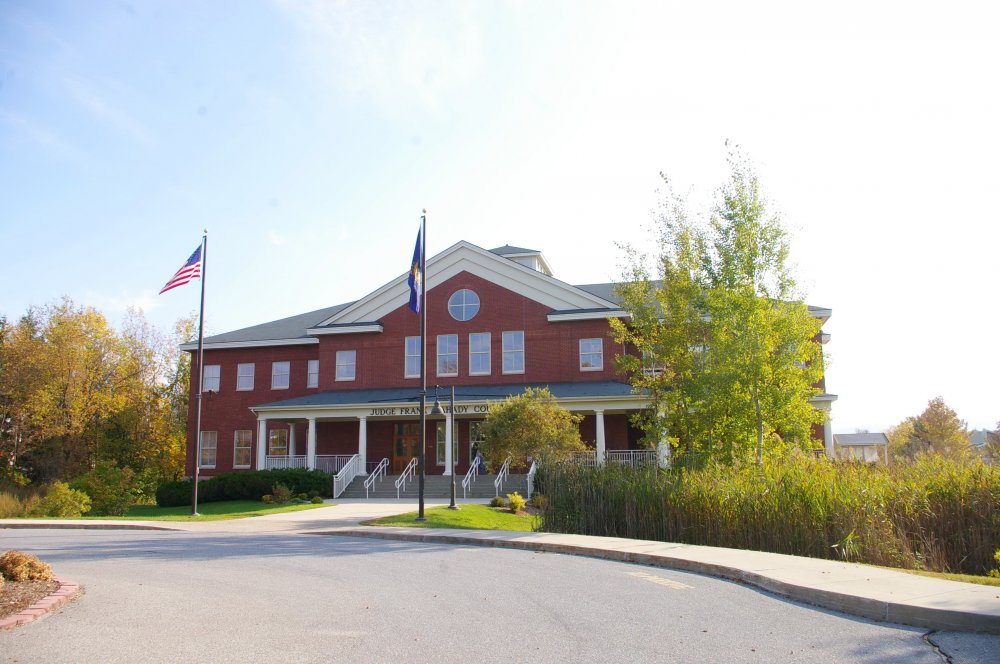 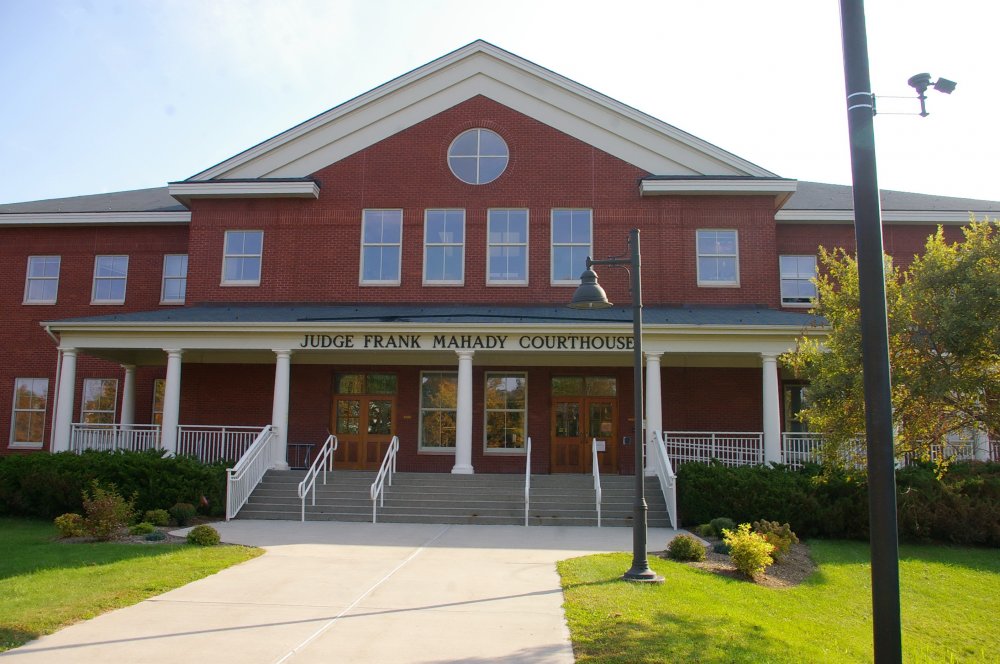 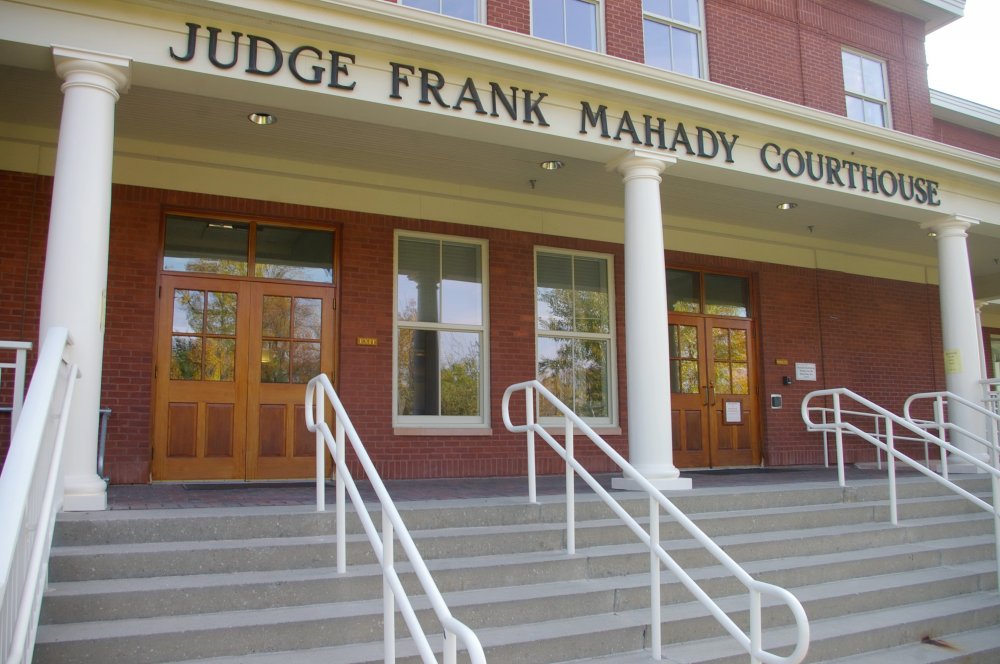 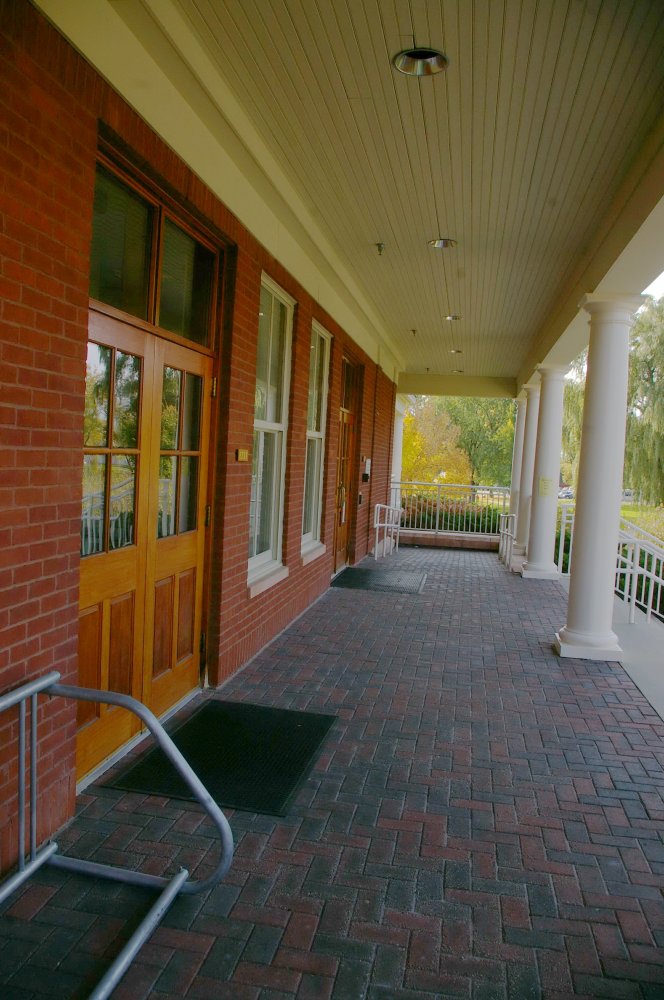 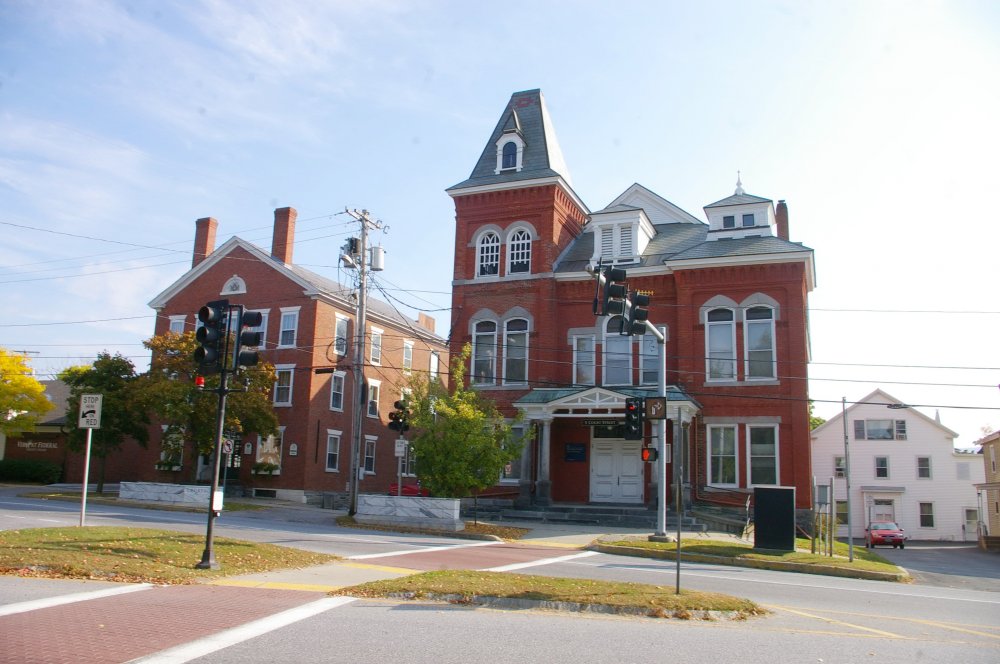 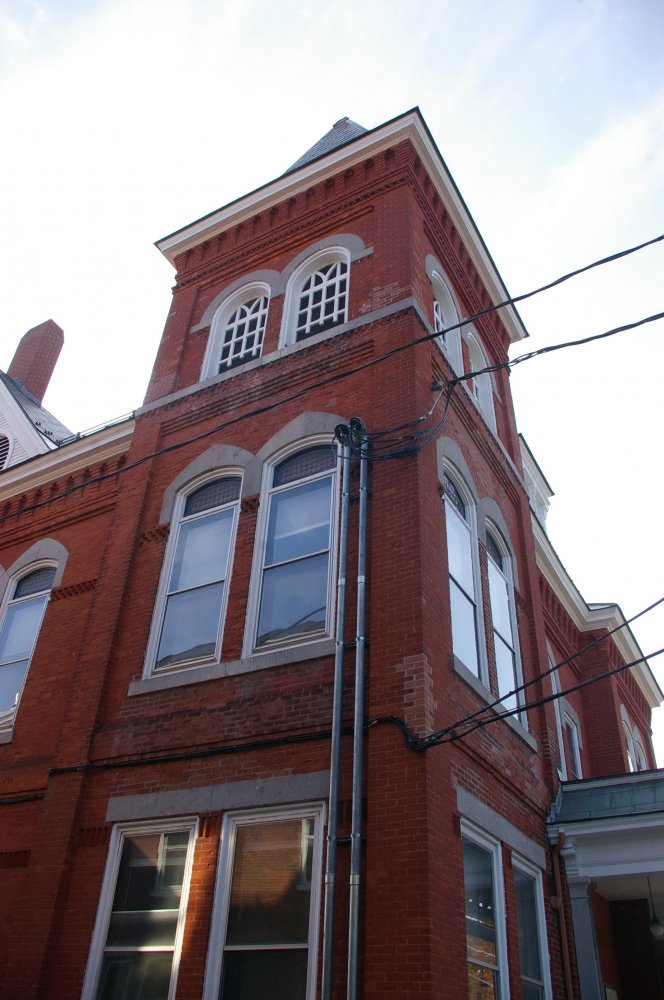 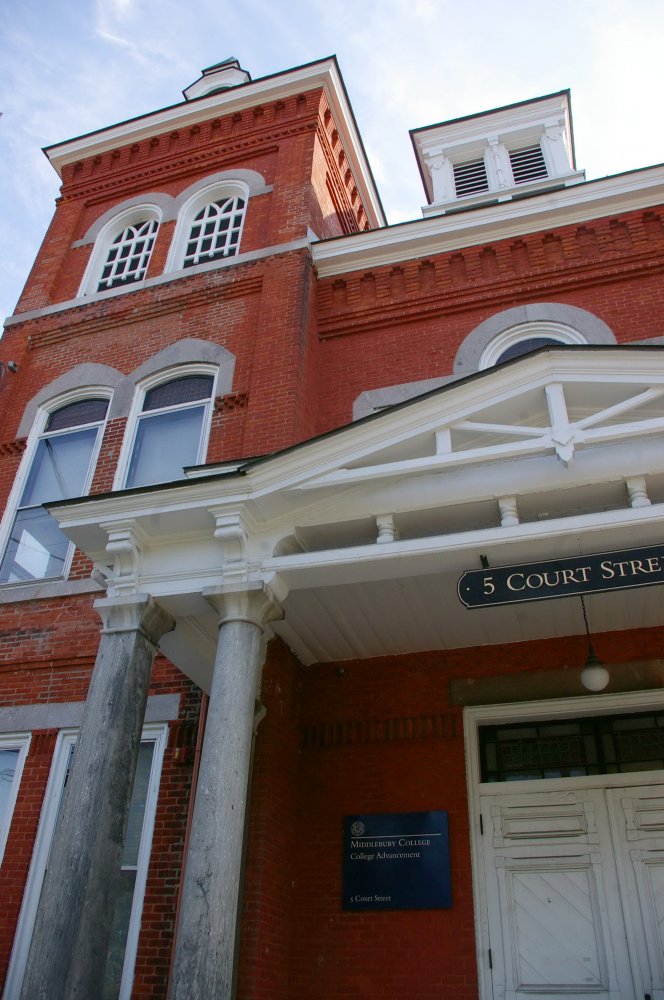 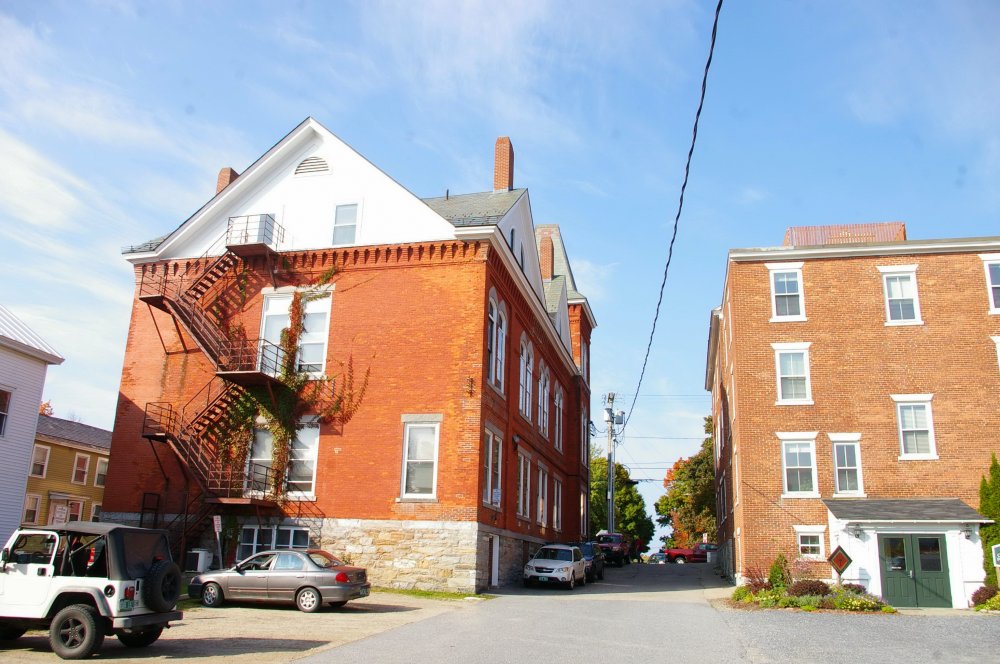 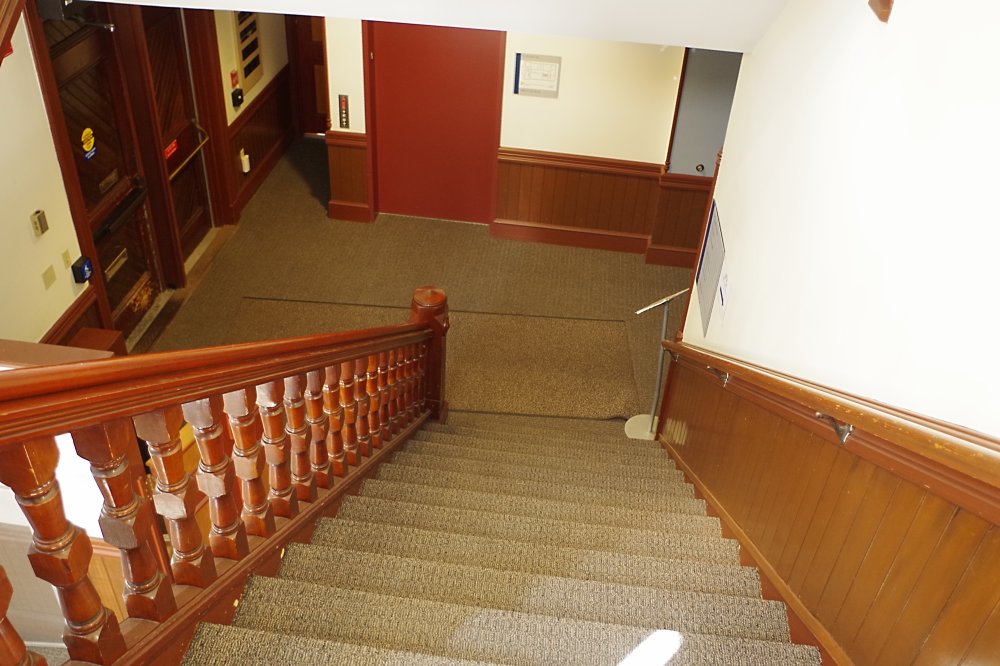 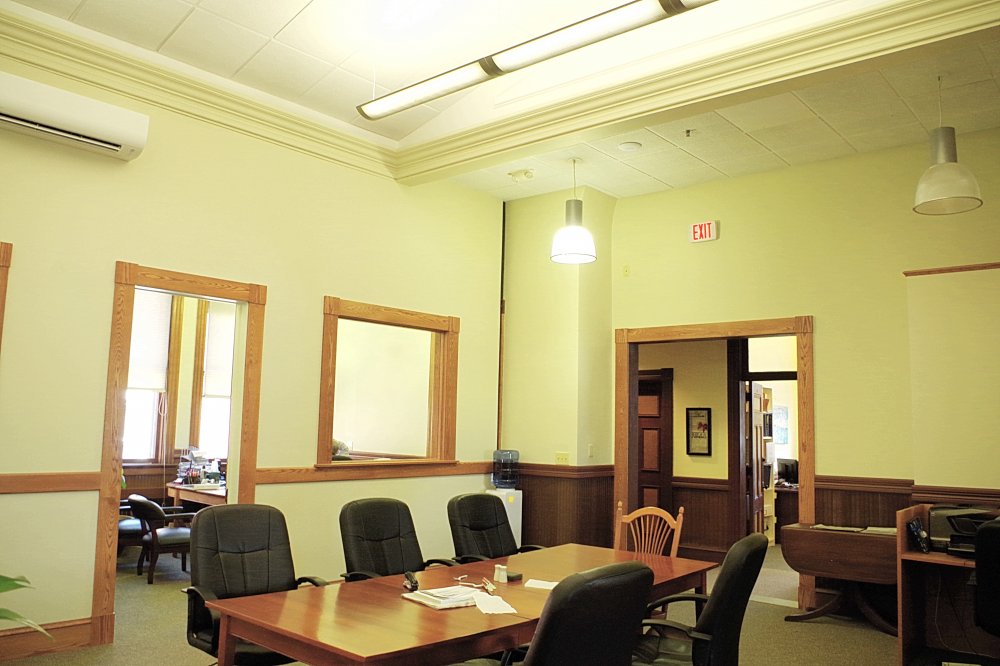 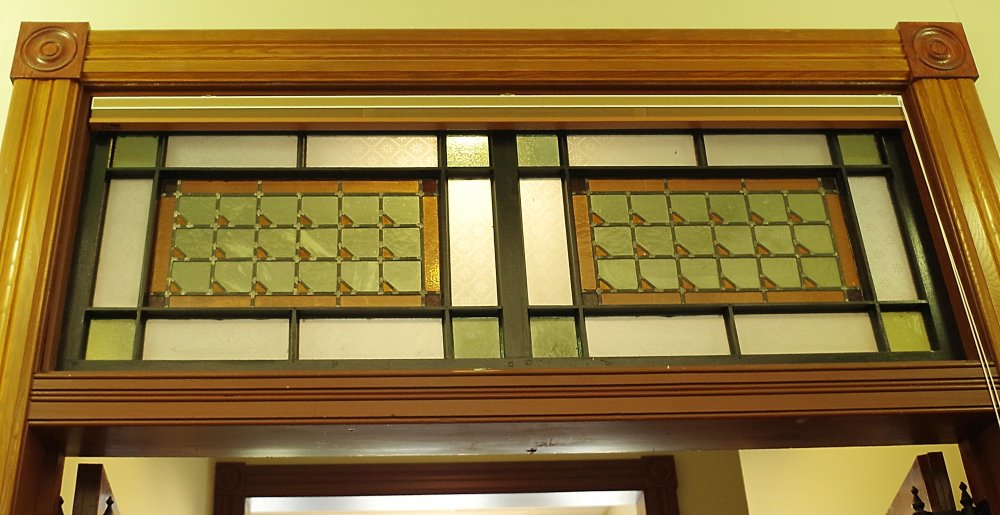 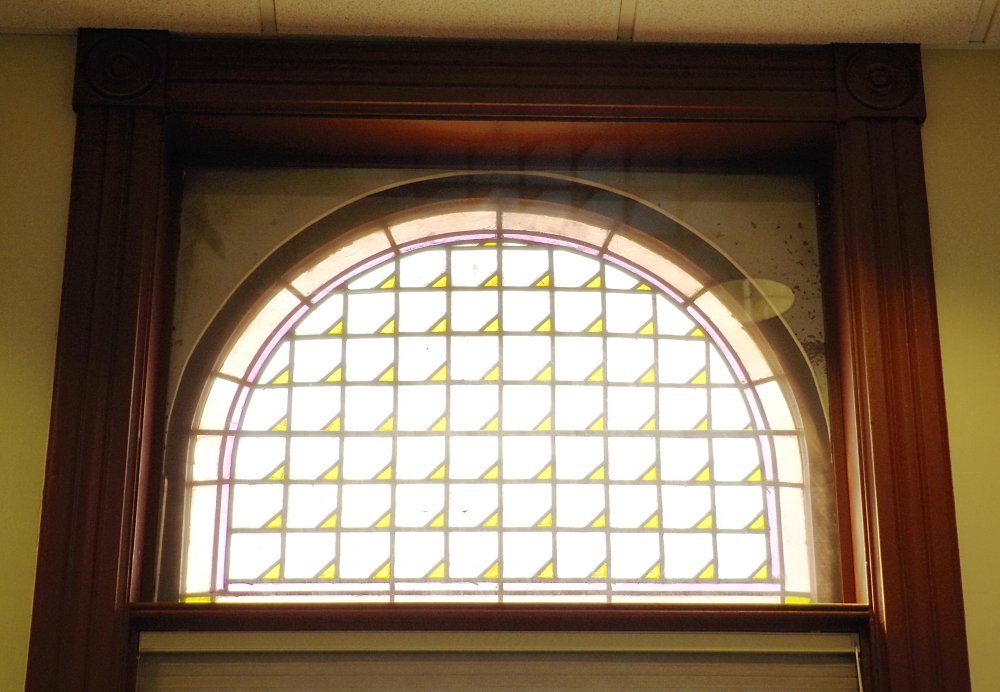