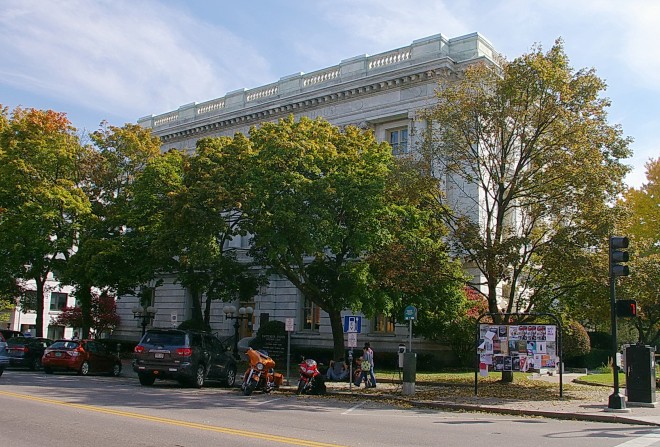 Chittenden County is named for Thomas Chittenden, who was the first governor of Vermont in 1991 to 1797.

Description:  The building faces north and is a white colored stone and concrete   structure. The building is located on landscaped grounds in the center of the city. The first story has horizontal stone. Six sets of double columns rise from the second story to the top of the third story. The roof line is flat with a balustrade. The building was constructed as a United States Post Office and later became the Army Reserve Center before transfer to the county in 1974. The building was renovated in 1974 for use as a courthouse. The architect was Ralph P Branson of Burlington.

Note:  The previous courthouse was designed by Edgar C Ryer of Burlington and built in 1871 to 1872 and stood on the south side of the present courthouse. The building was demolished. 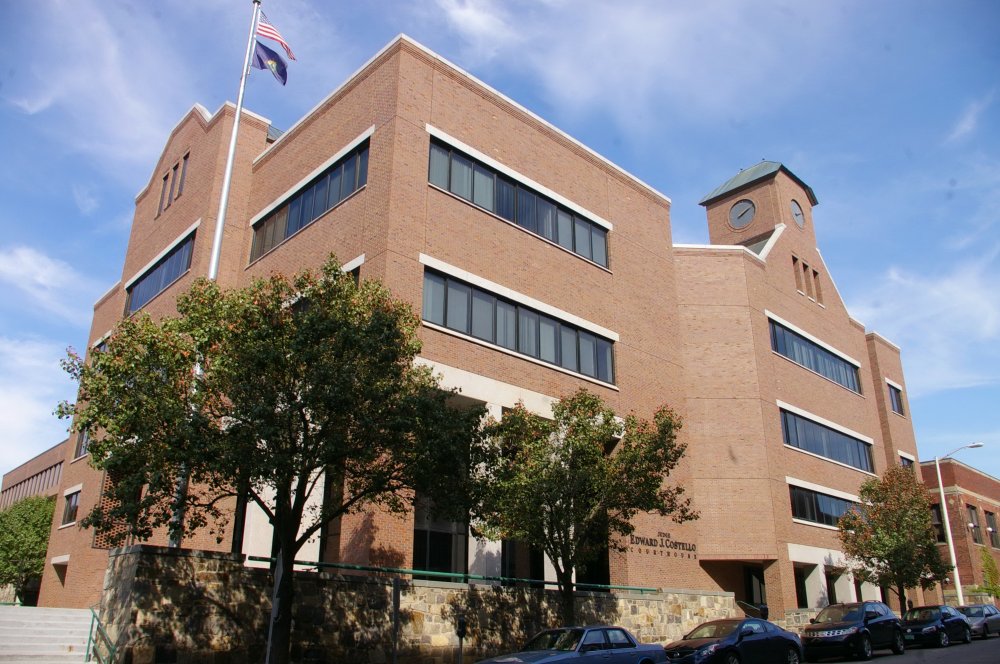 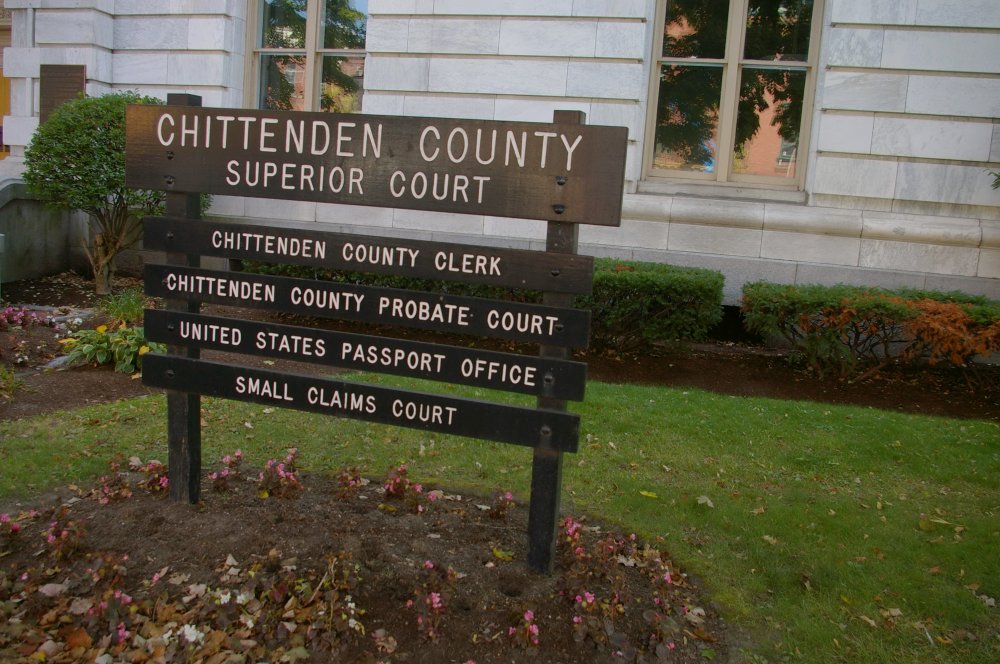 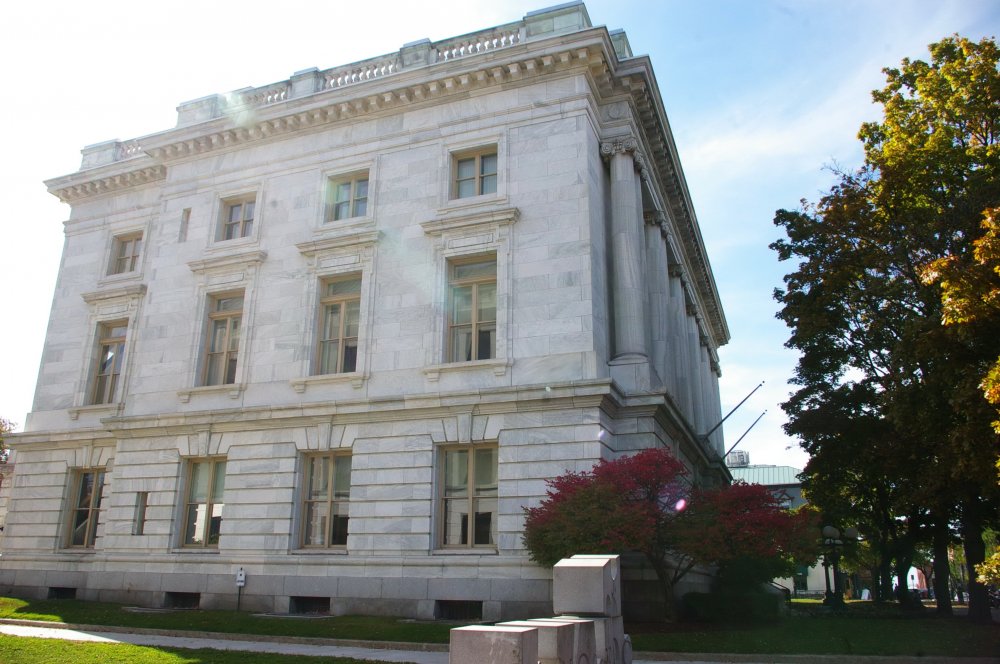 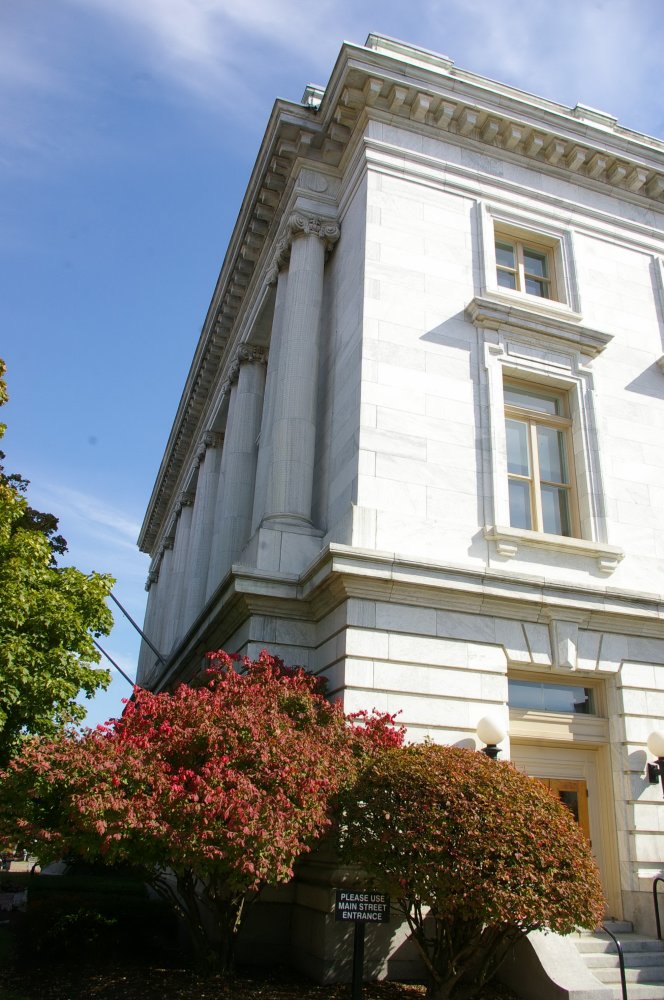 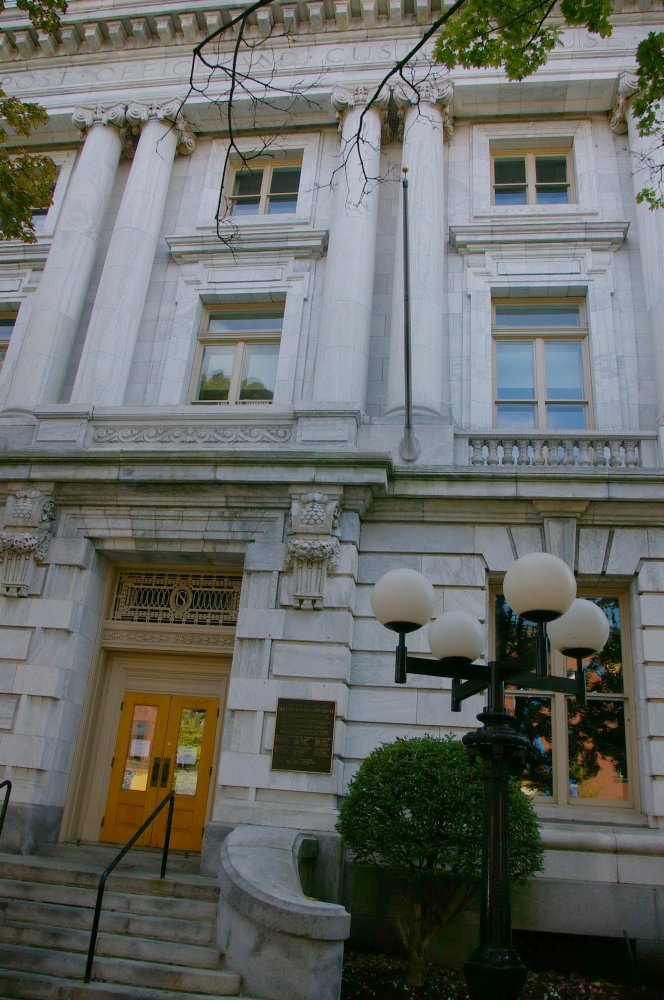 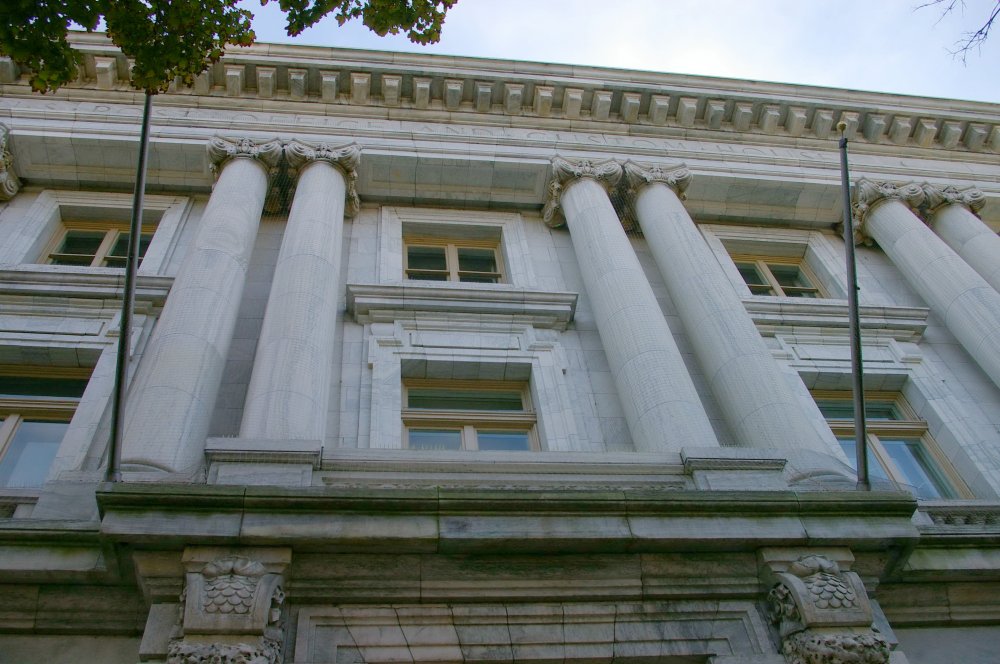 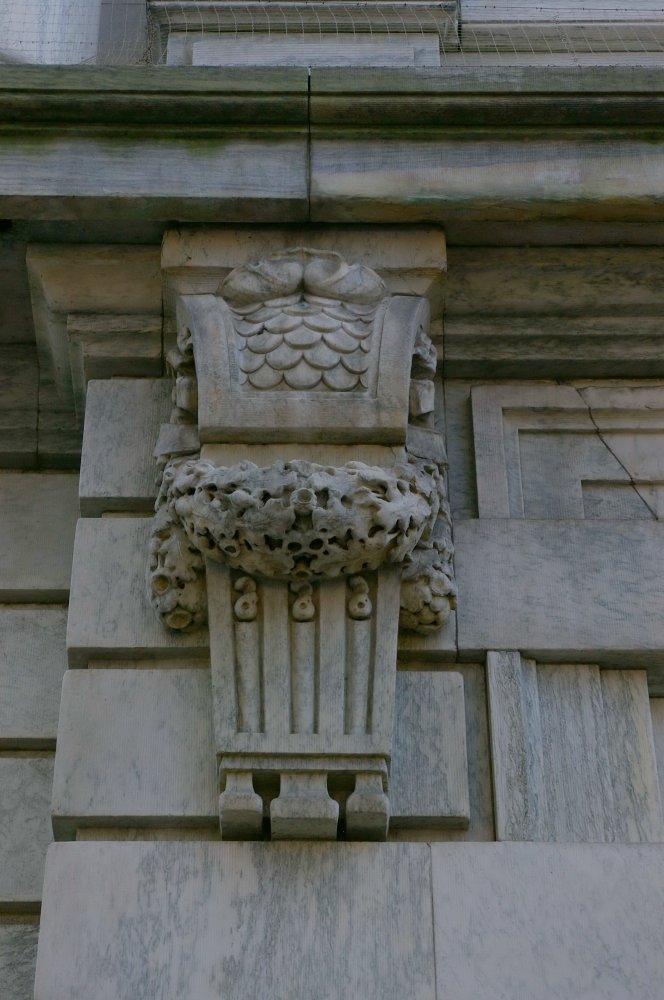 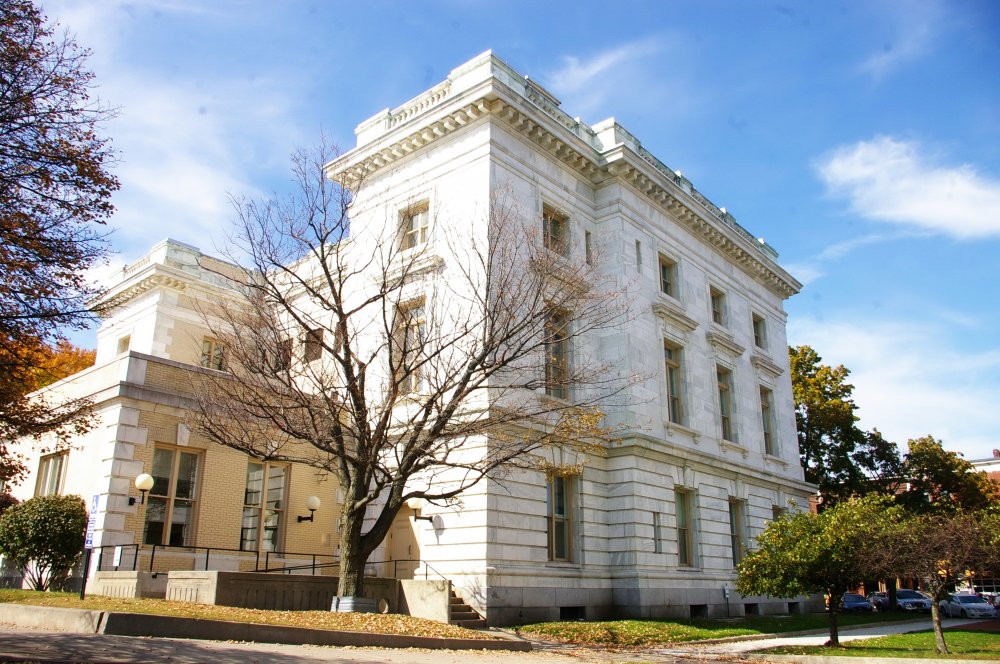 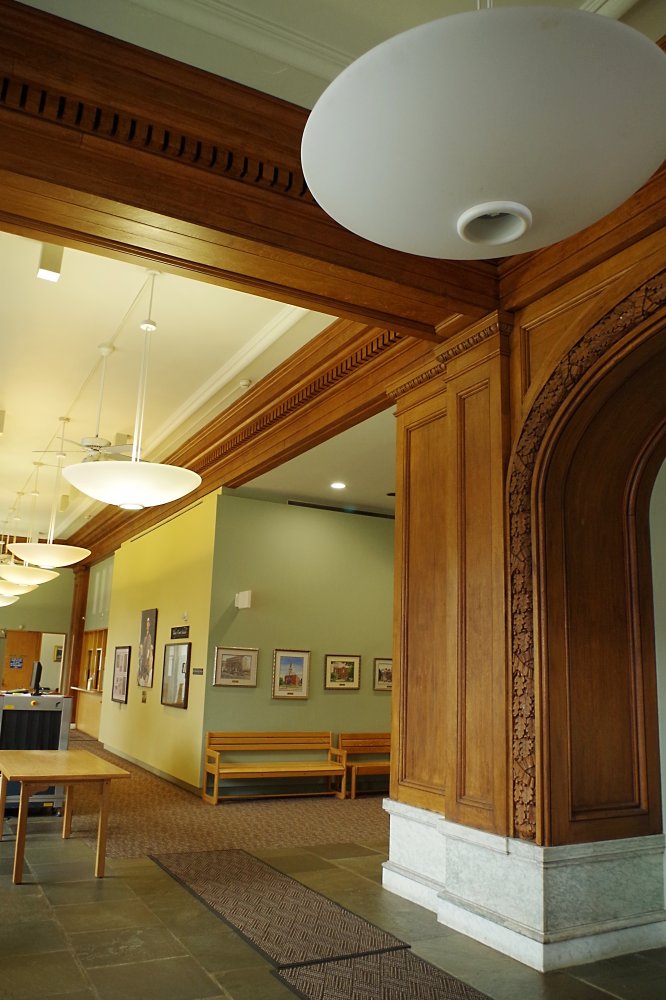 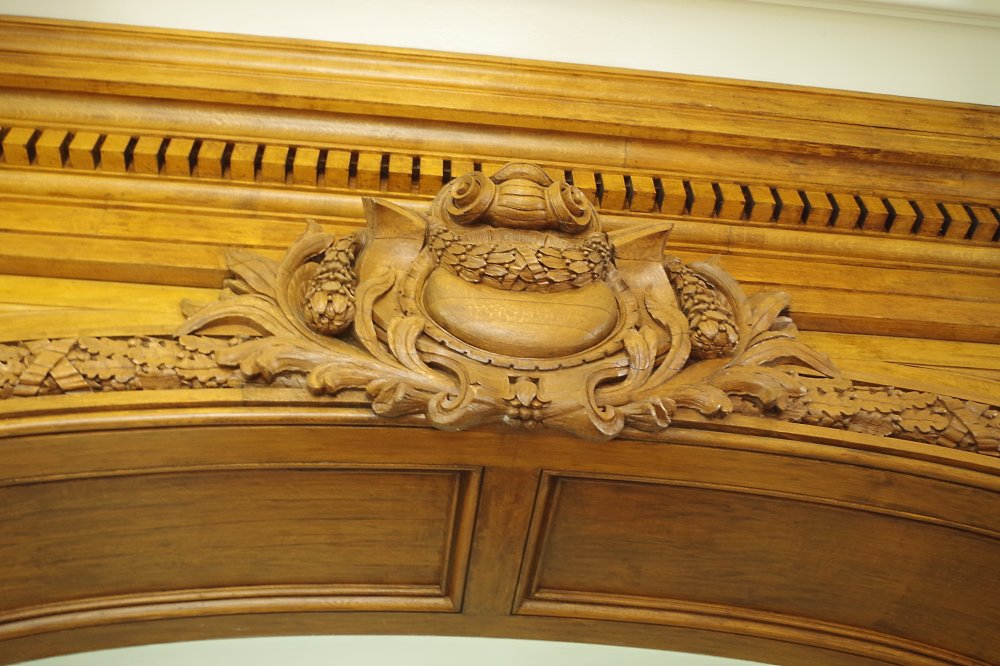 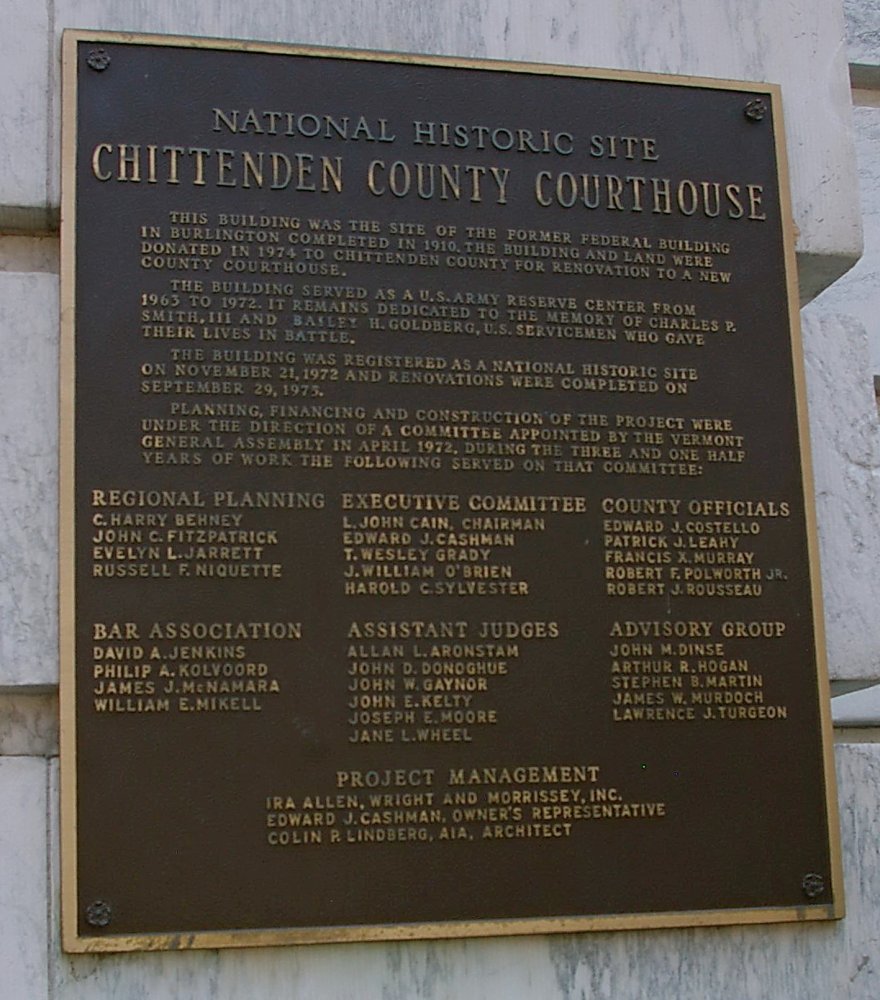 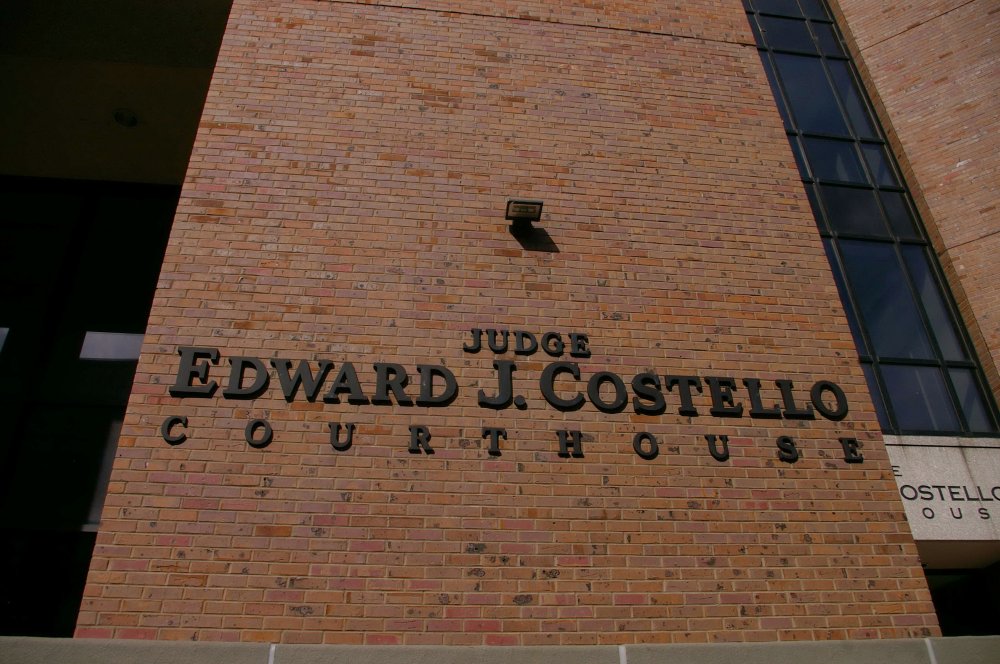 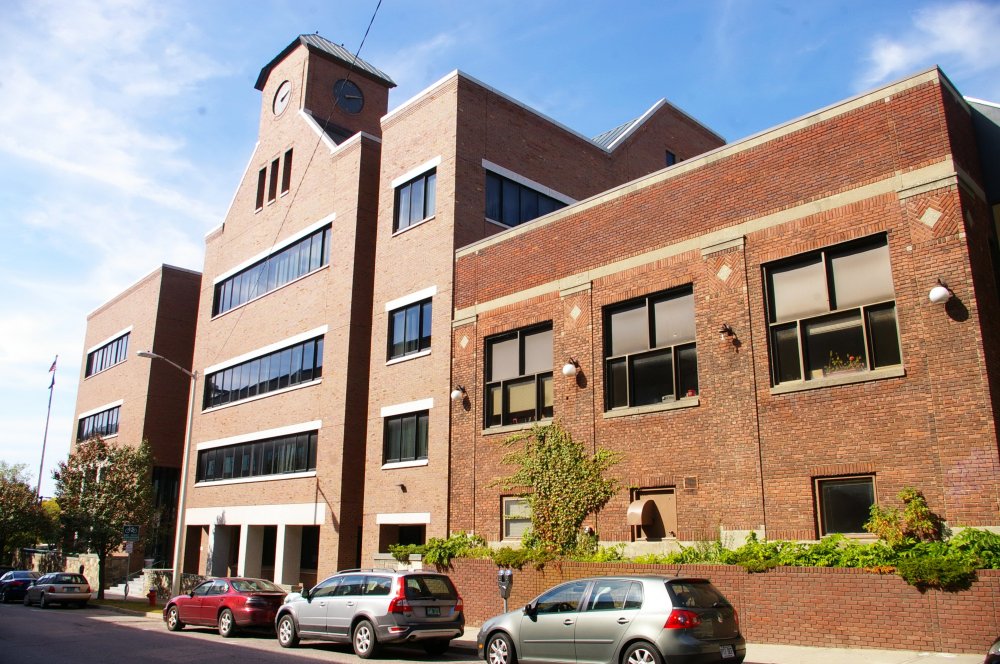 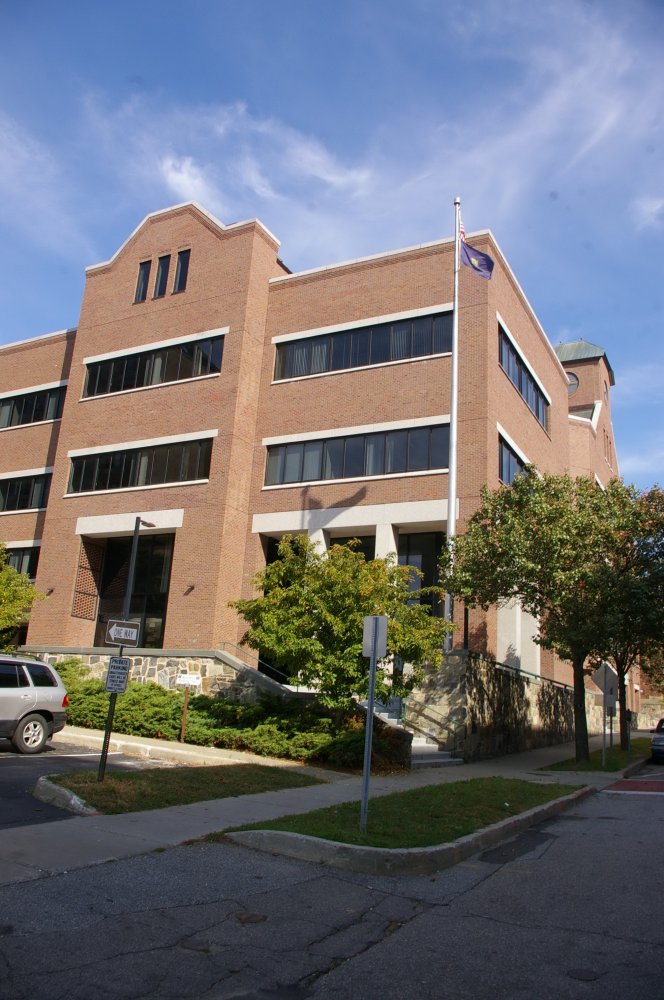 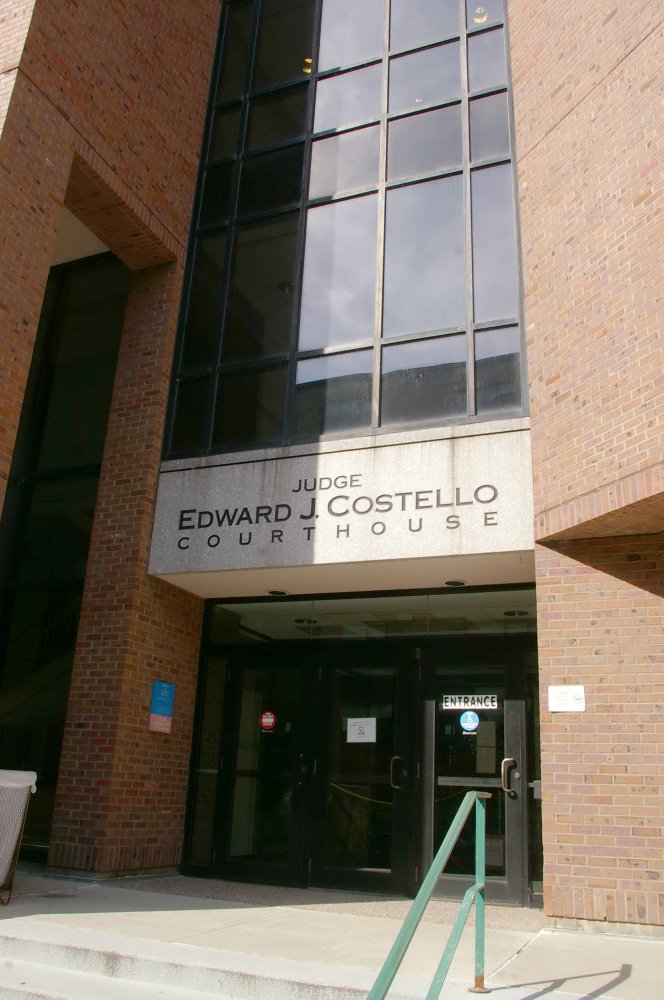 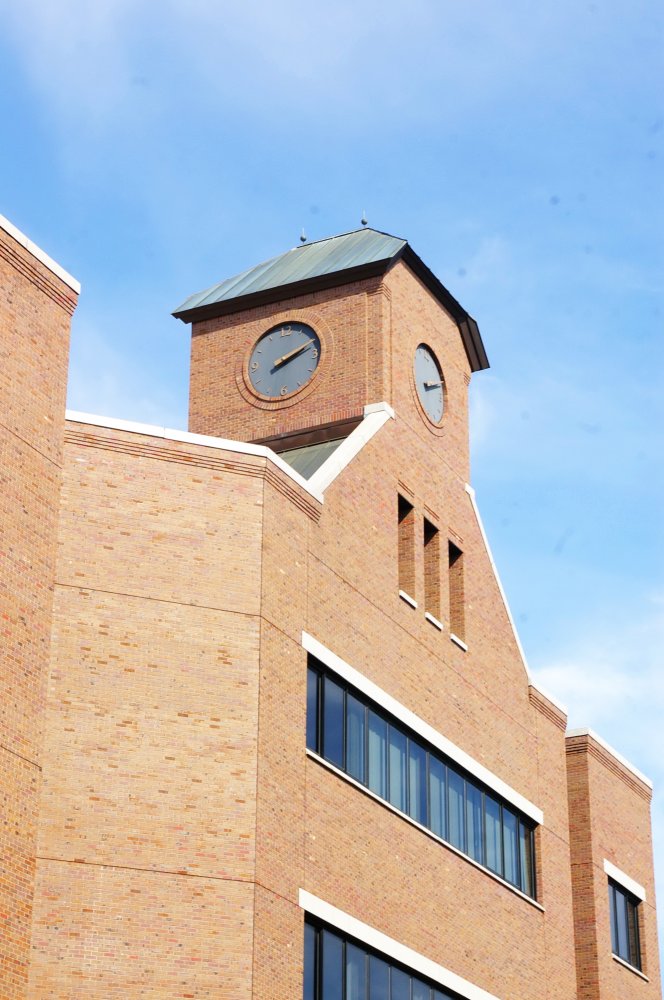