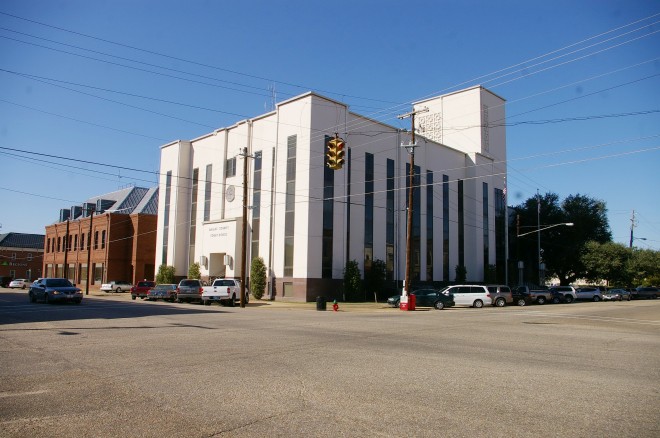 Dallas County is named for Alexander James Dallas, who was the United States Secretary of the Treasury. 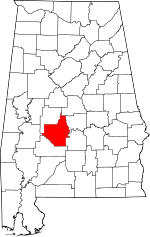 Description:  The building faces east and is a three story white and brown colored stone  structure. The building is located in the center of Selma. The northeast corner has a high rectangular section with the main entrance on the first story. There are square sections on the southeast and southwest corners. The windows are narrow and vertical. The roof line is flat. The building houses the County Circuit Court and the County District Court of the 4th Judicial District. The building was remodeled from 1958 to 1960 changing the exterior appearance. The architect was Warren, Knight & Davis and the contractor was Cooper Brothers Construction Company, Inc. 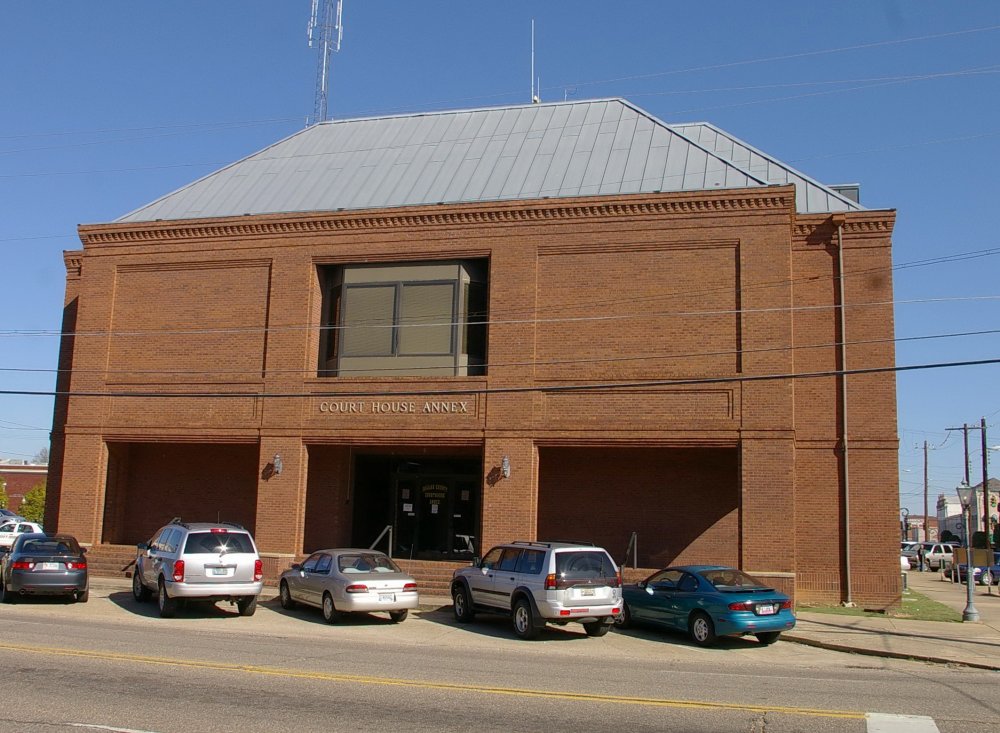 Description:  The building faces west and is a two story dark red colored brick and concrete structure. The building is located on the west side of the courthouse in the center of Selma. The west front has a projecting center section with recessed porch and entrance on the first story. The building has a mansard roof with dormers. 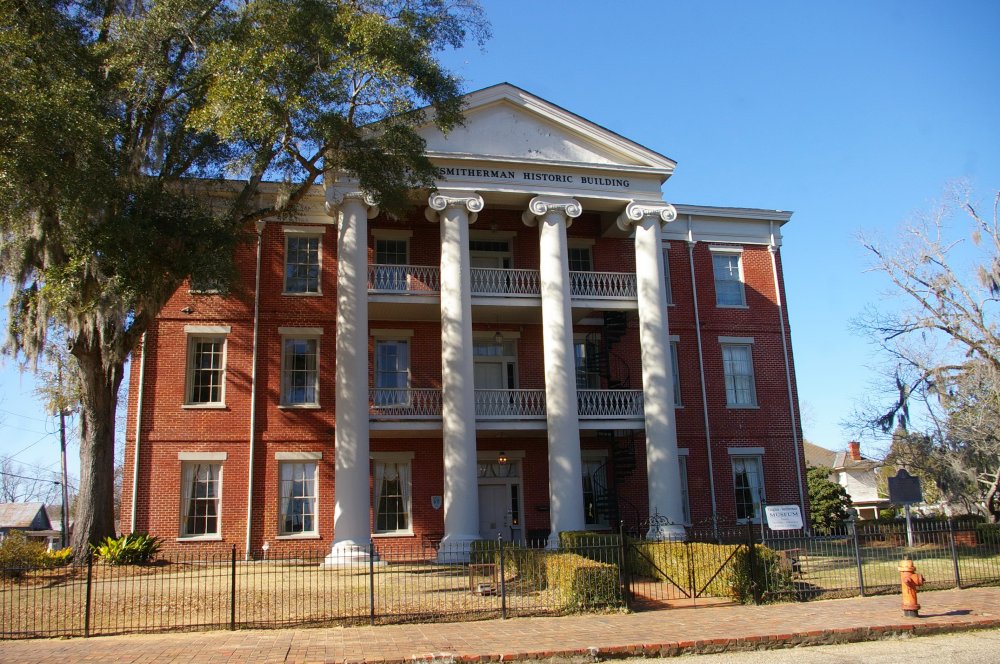 Architect:  Selma Fraternal Lodge No. 27 of the Free and Accepted Masons.

Contractor:  Selma Fraternal Lodge No. 27 of the Free and Accepted Masons.

Description:  The building faces east and is a three story red colored brick structure. The building is located on landscaped grounds in the center of Selma. The east front has a large portico with four columns rising to a pediment at the roof line. The first story entrance is recessed and balconies are on the second and third stories. The building is named as The Joseph T. Smitherman Historic Building . 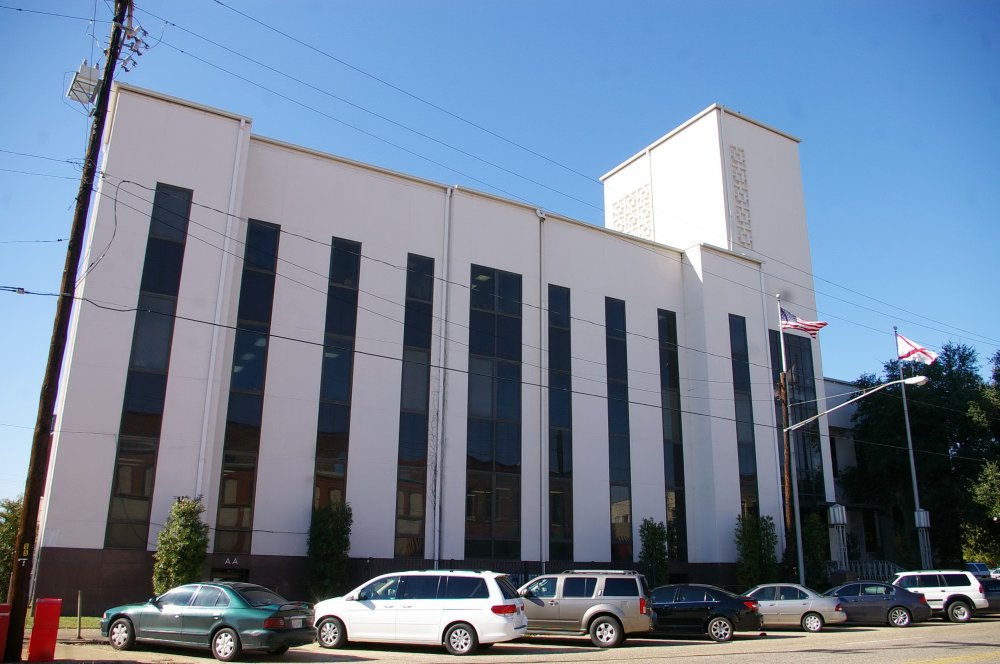 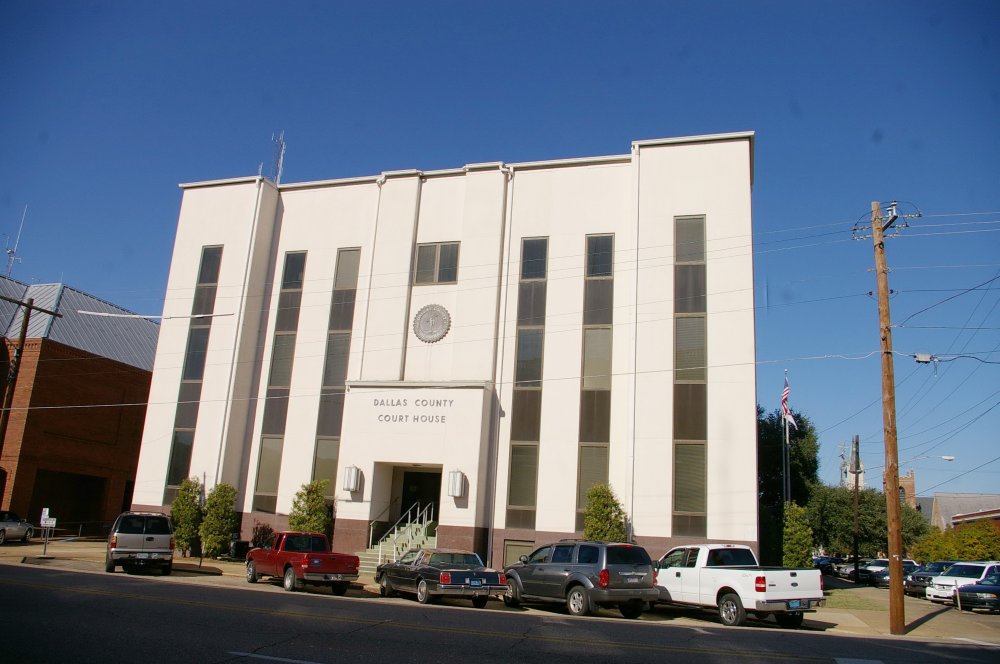 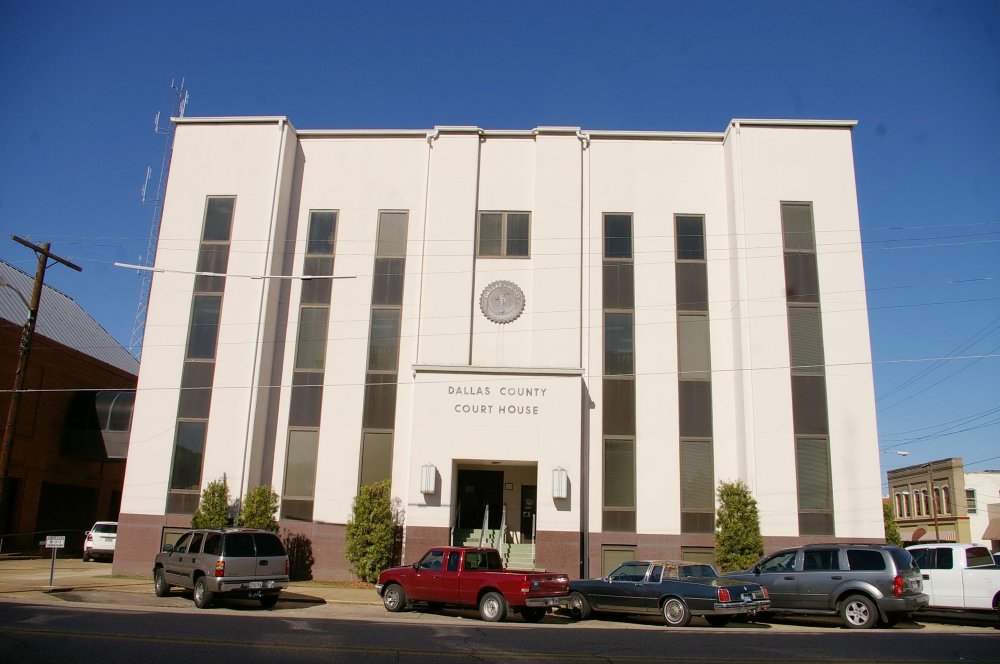 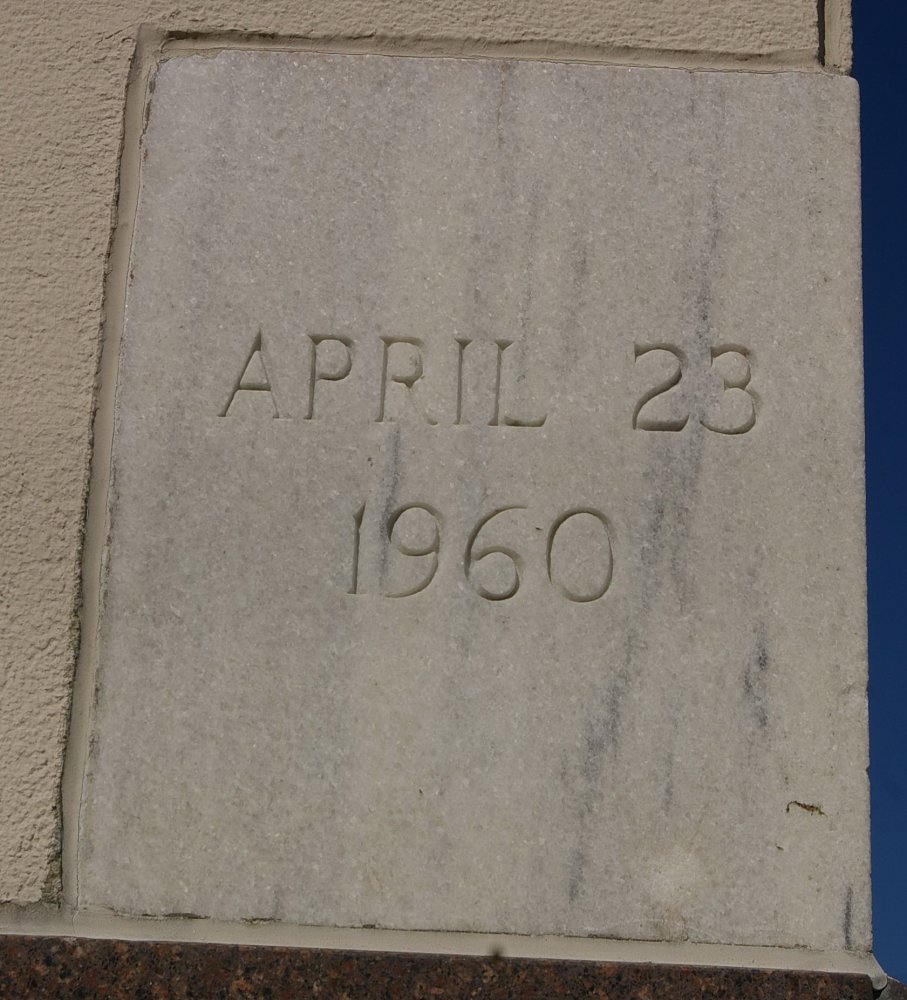 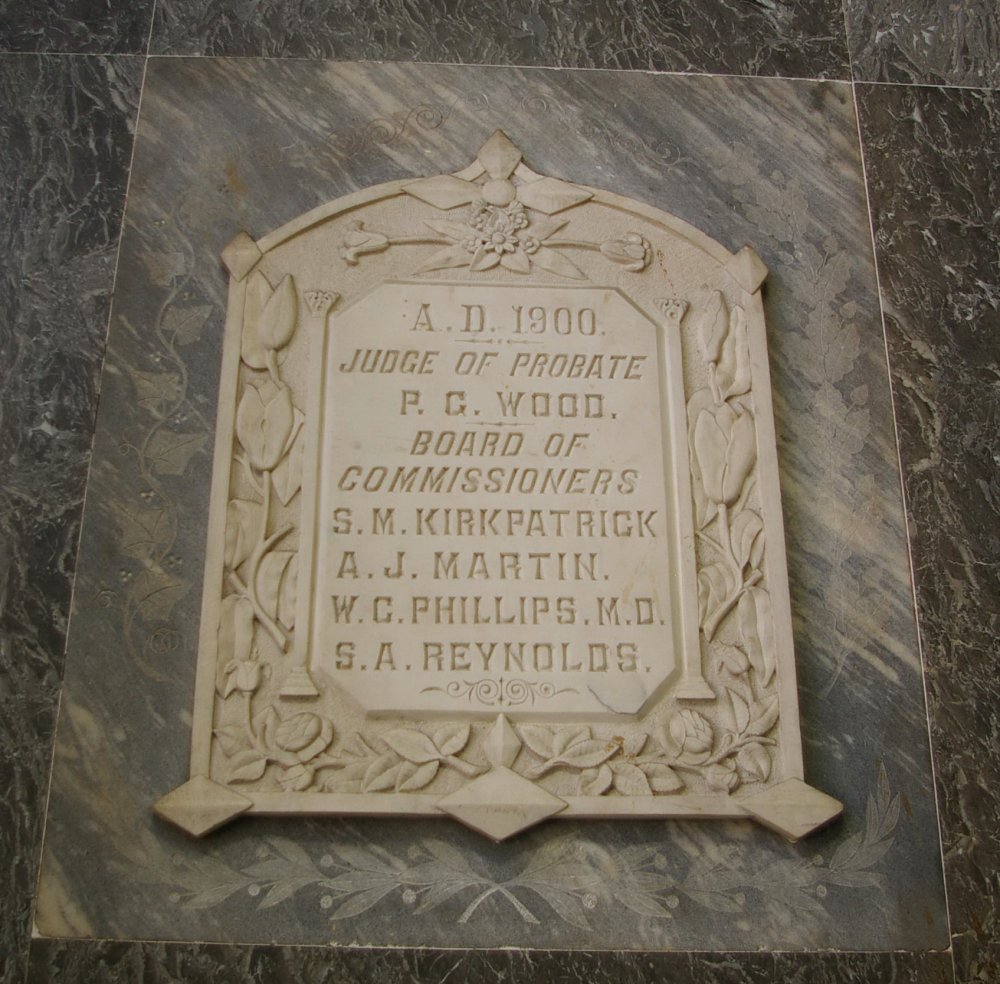 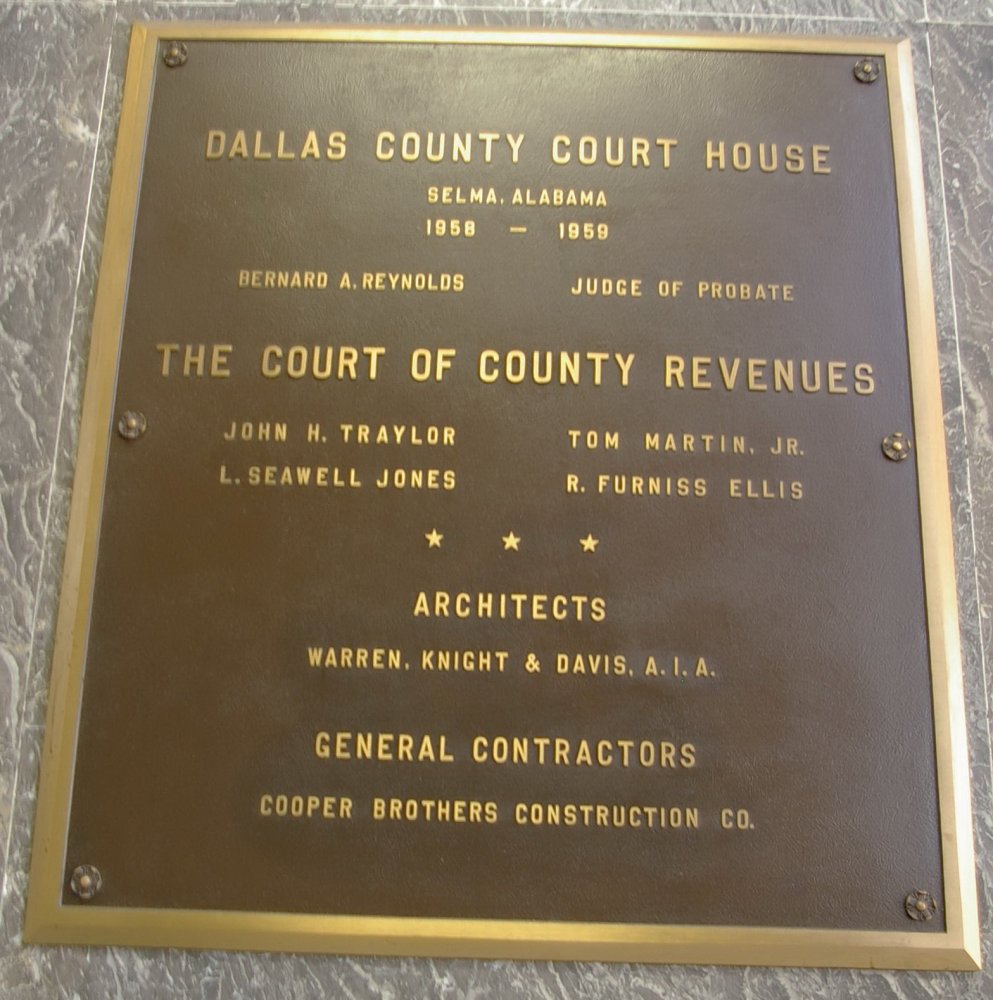 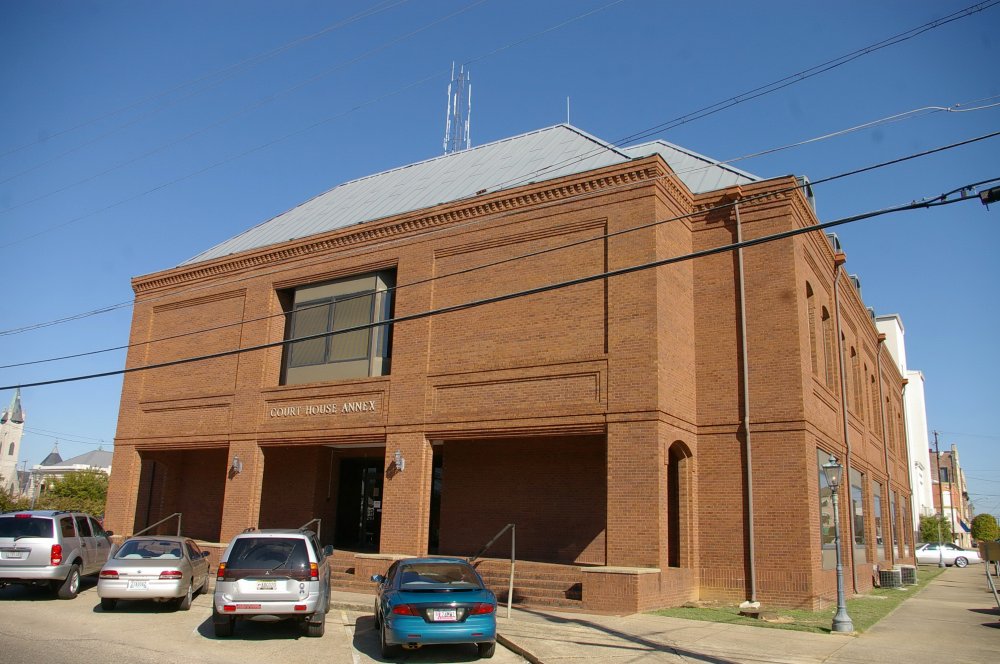 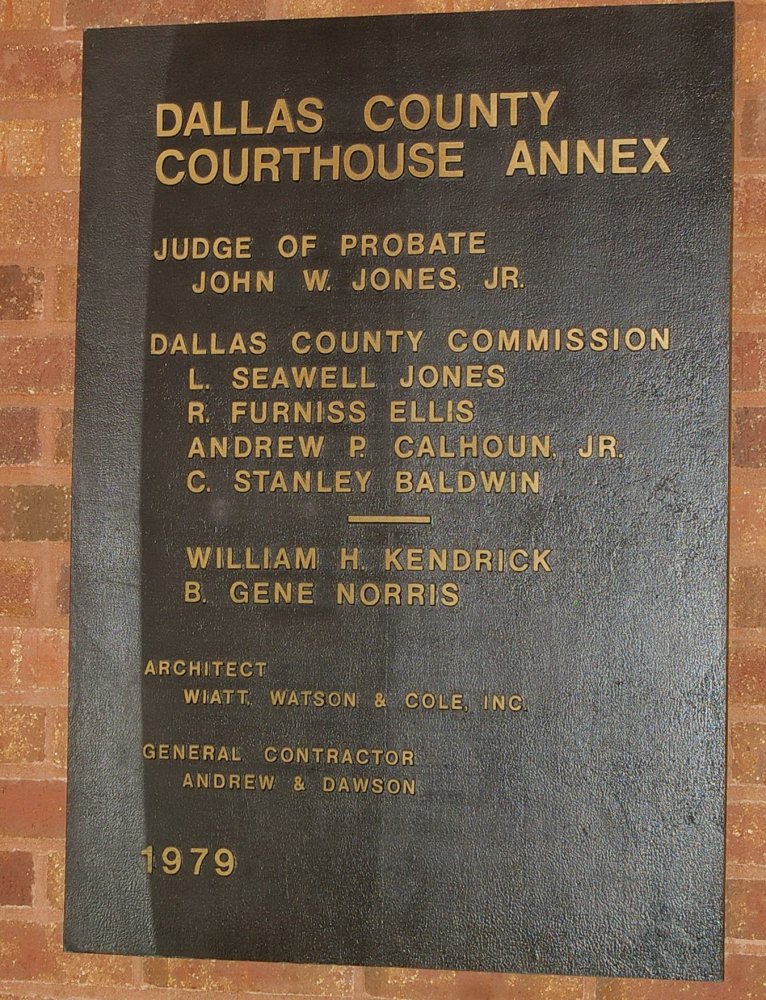 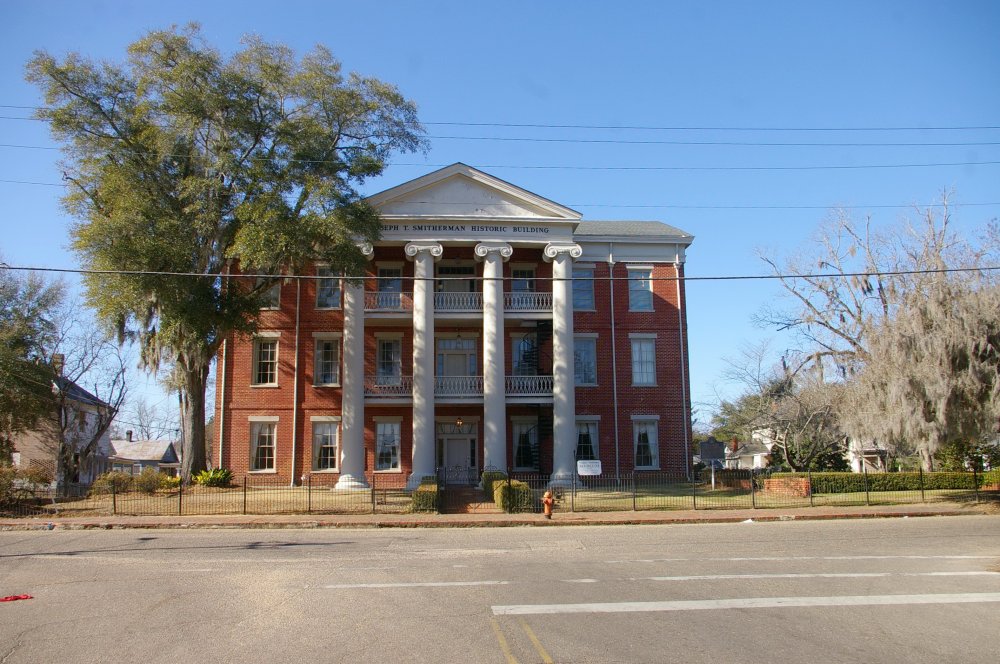 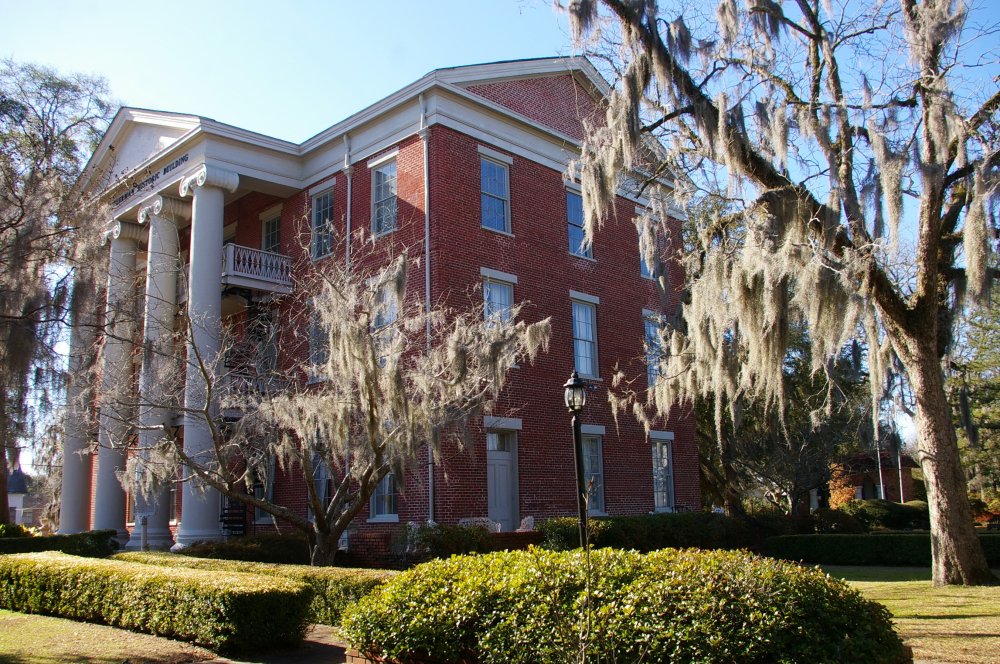 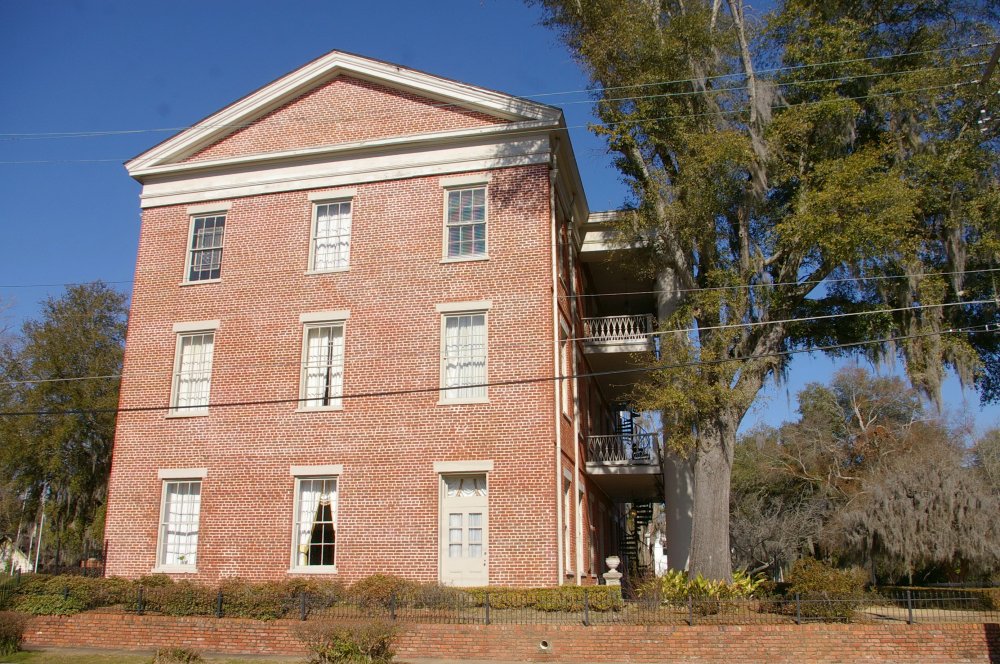 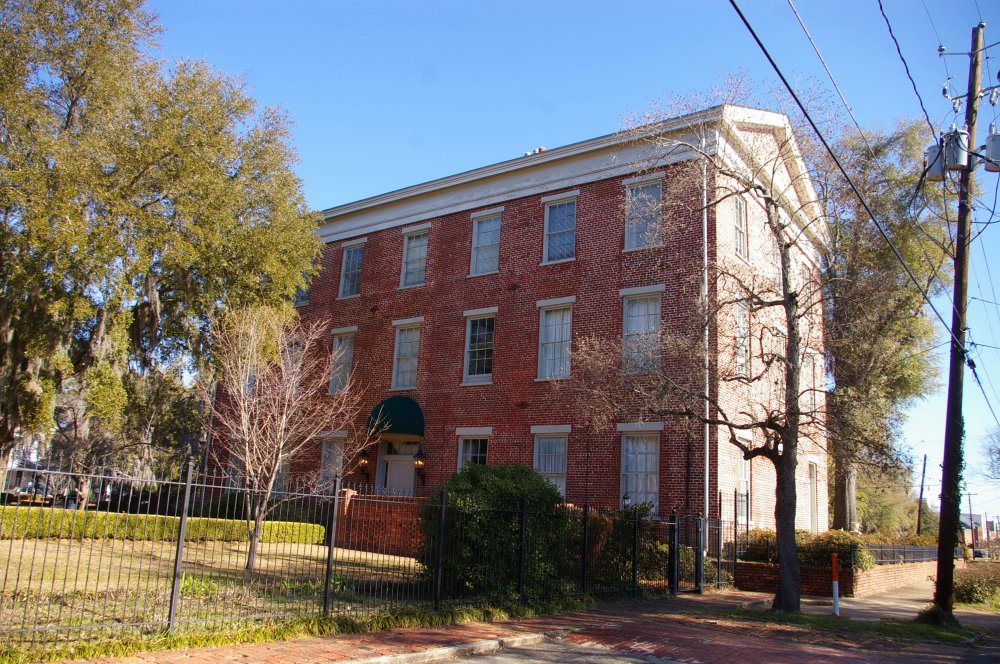 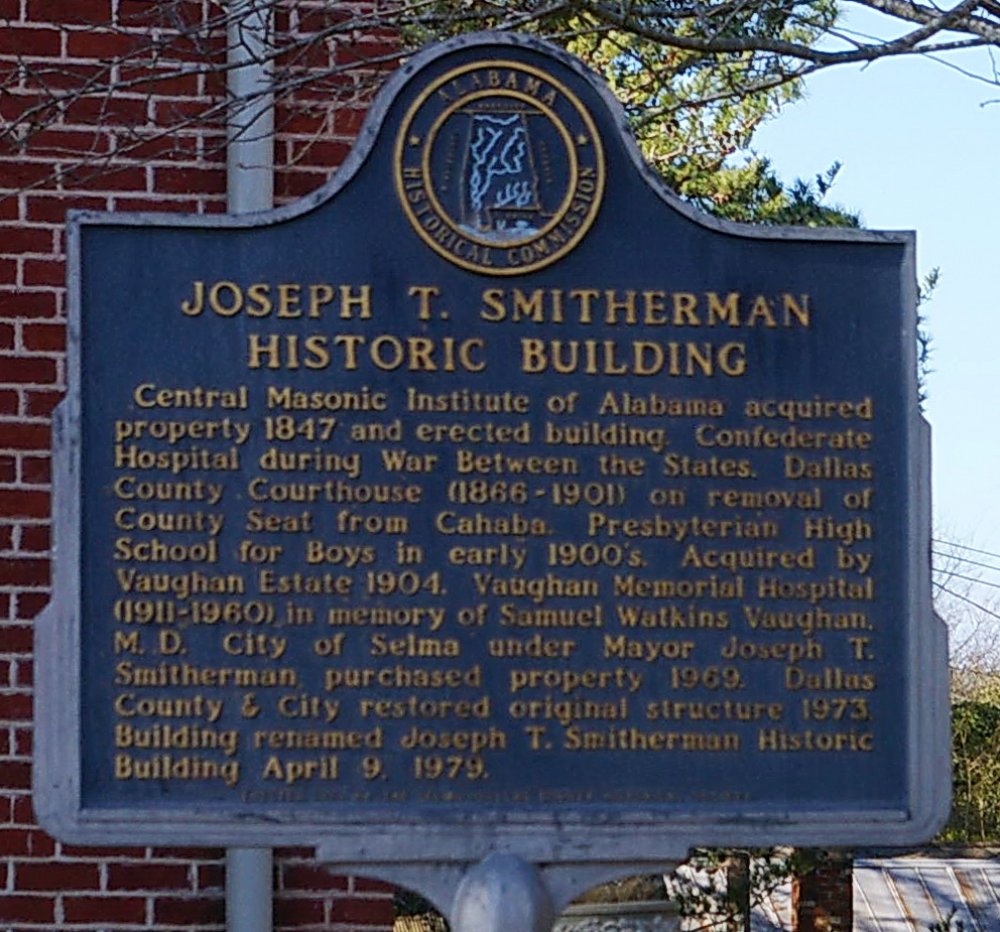