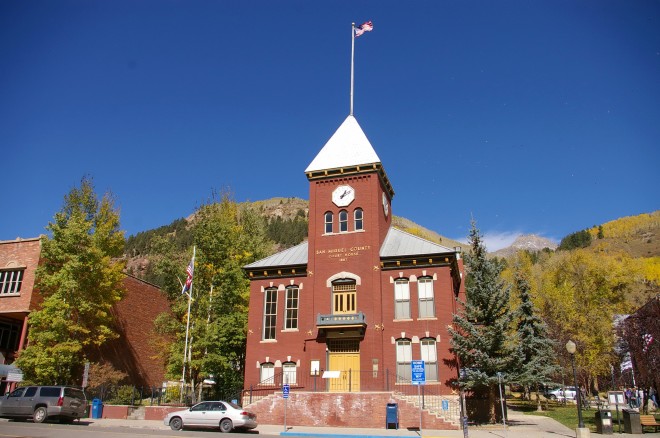 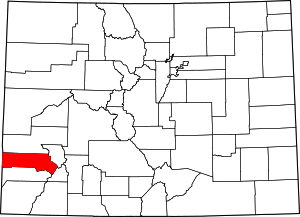 Architect:  Varian and Sterner of Denver

Description: The building faces south and is a two story dark red colored brick structure. The building is located on landscaped grounds in the center of Telluride on the highest point on Colorado Avenue. The central square red colored brick clock tower rises from the first story entrance with small balcony on the second story, clock on the third story and steep pyramid roof at the top. The base of the building is course stone with dual steps to the first story entrance. The roof is hipped. The courtrooms are located on the second story. The building houses the District Court and County Court of the 7th Judicial District. The building was restored since 2002. The architect was Taylor Lohr Architect, LLC. To the southeast is the Old County Jail constructed with stone.

Note:  Bricks from the first courthouse were salvaged after the fire to rebuild the second and present courthouse. 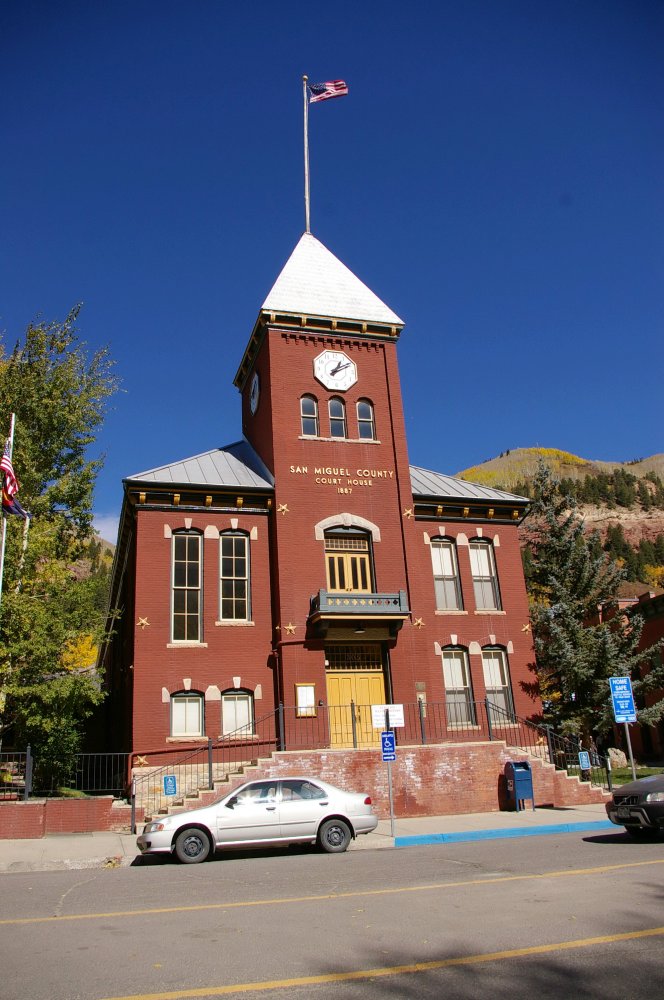 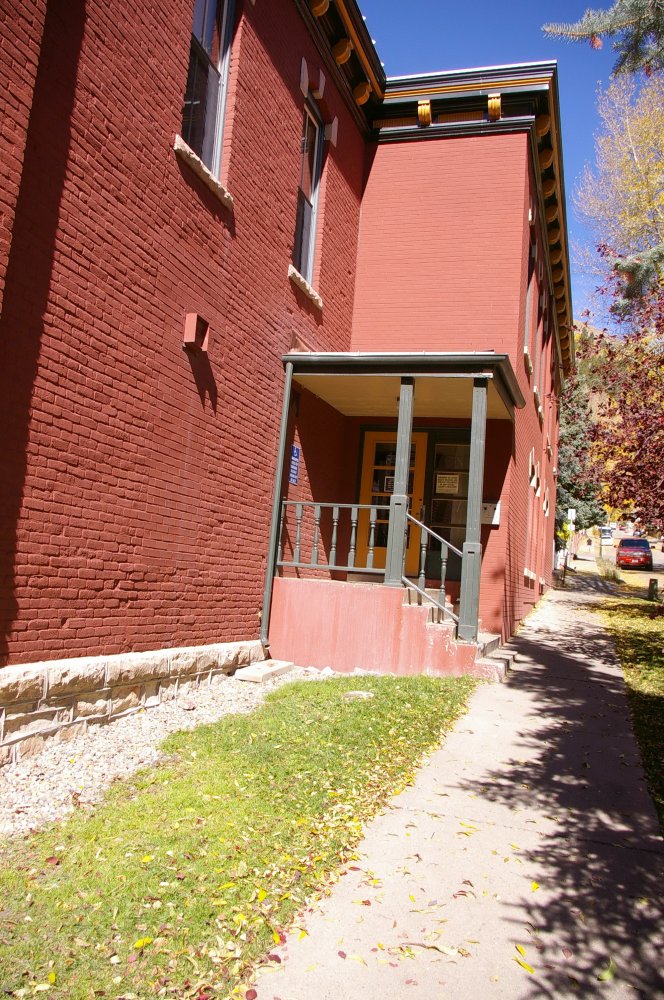 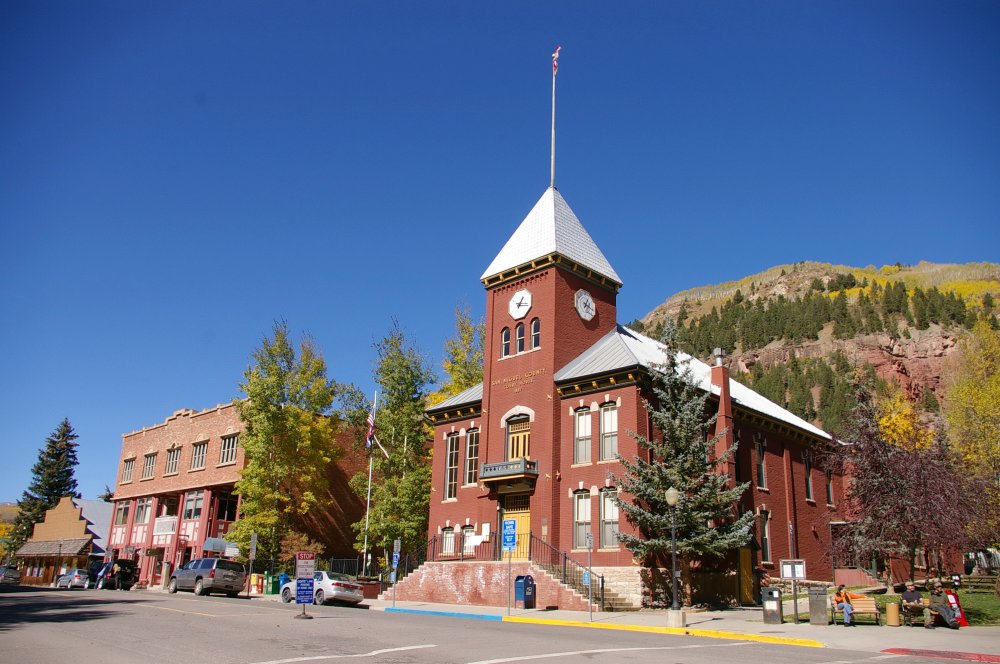 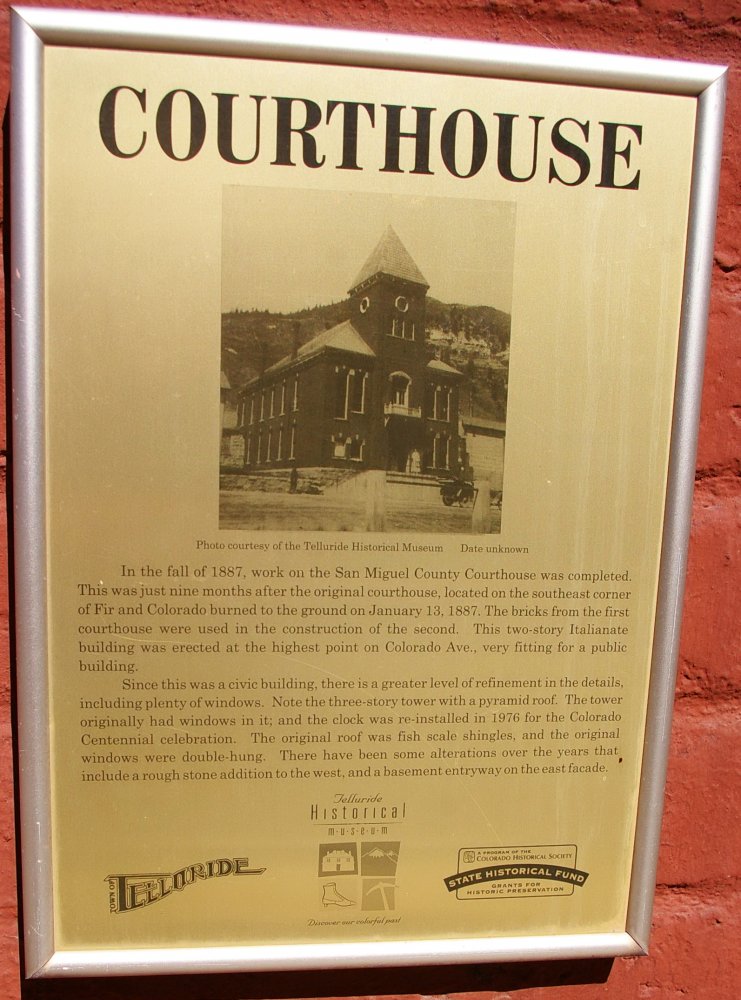 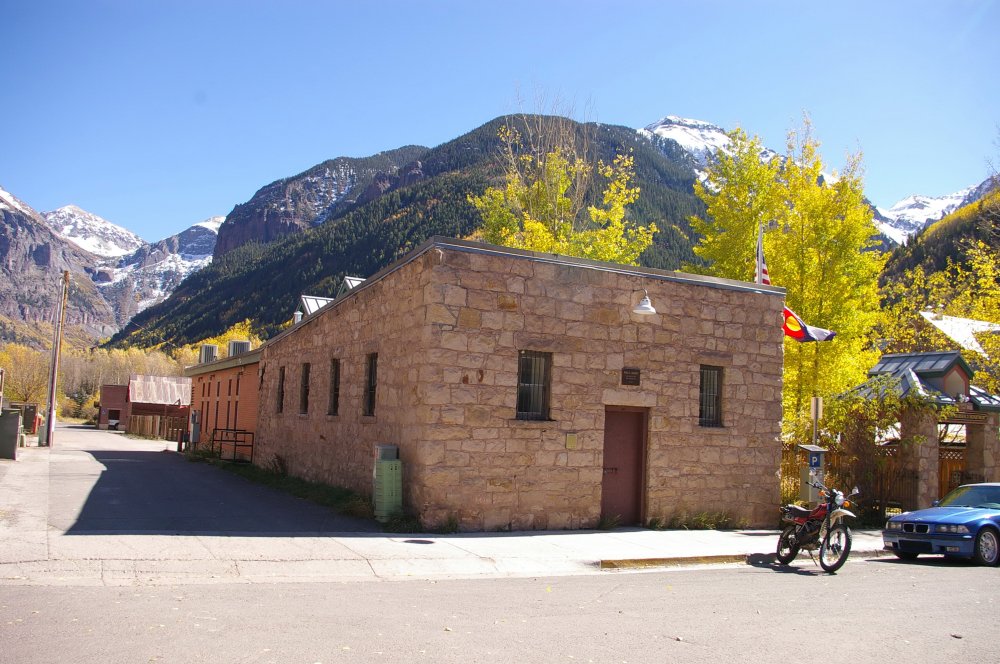 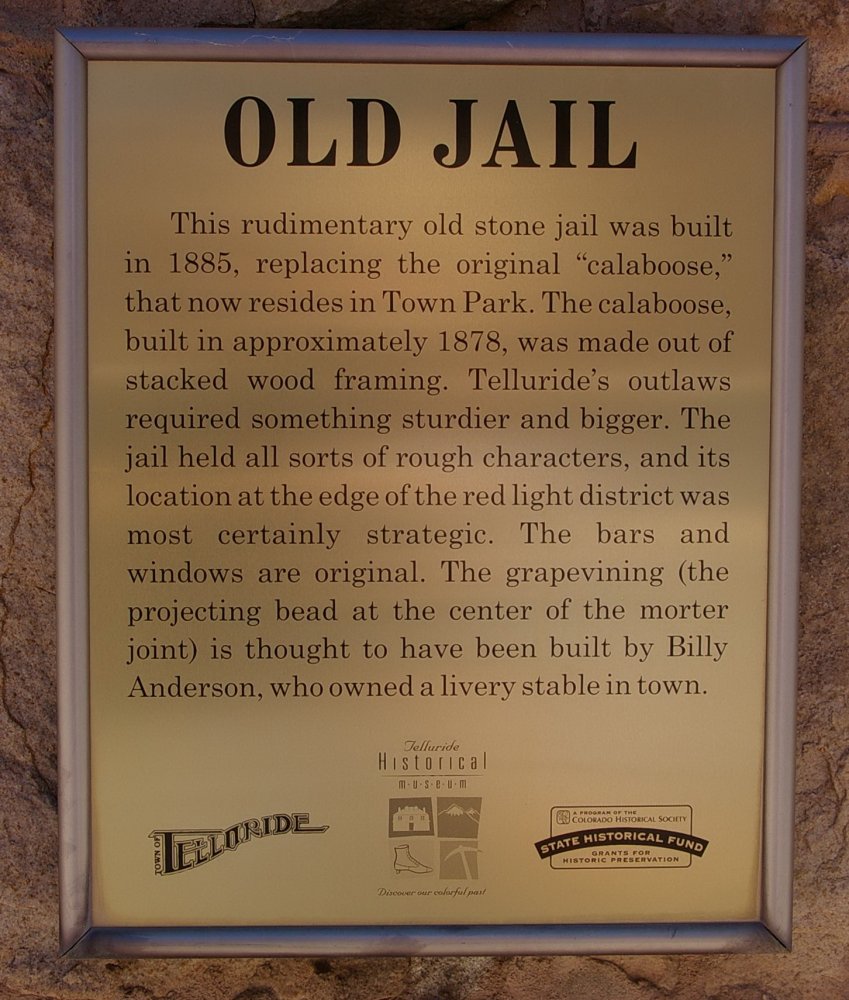 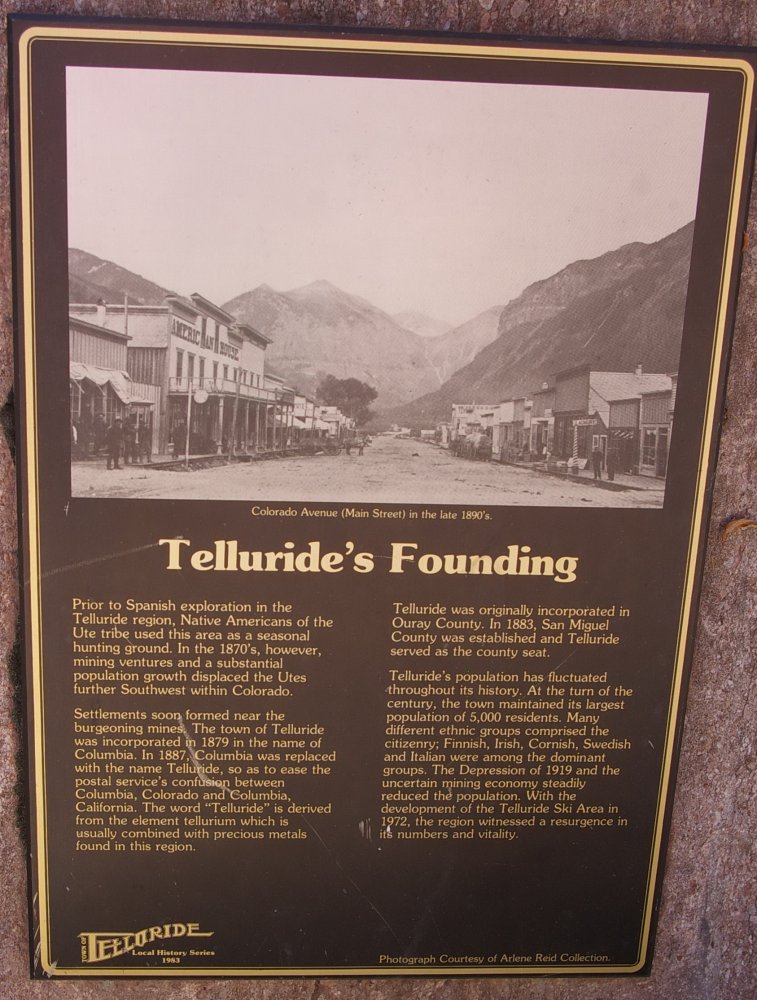 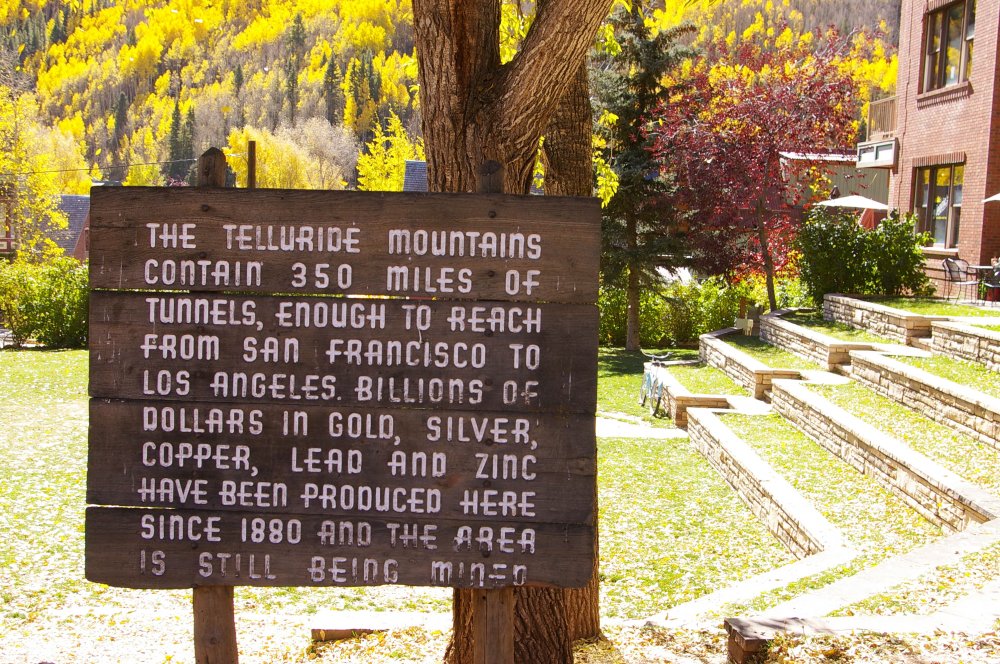