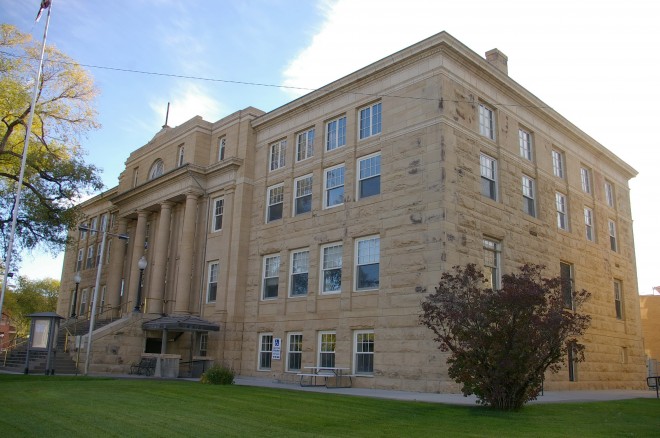 Montrose County is named for the town of Montrose, which was named from the novel A Legend of Montrose published by Walter Scott in 1819.

Description: The building faces north and is a three story gray colored limestone, brick and concrete structure. The north front has a slightly projecting center section with four columns rising to a header above the second story. The roof line is flat. On the west side is the old stone jail and on the south side is the modern Administration Building. 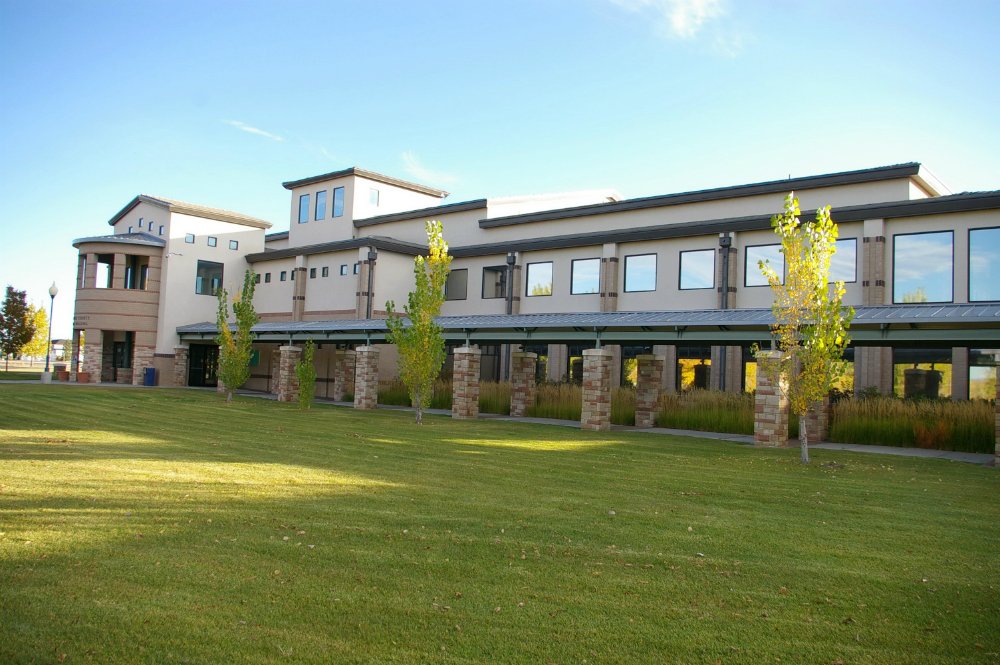 Description: The building faces west and is a three story stone, concrete and glass structure. The northwest corner has a circular open tower with recessed entrance. Behind the entrance, the building rises to a hipped roof. Along the first story is a covered walkway with are stone pillars. The third story is recessed The roof line is flat. 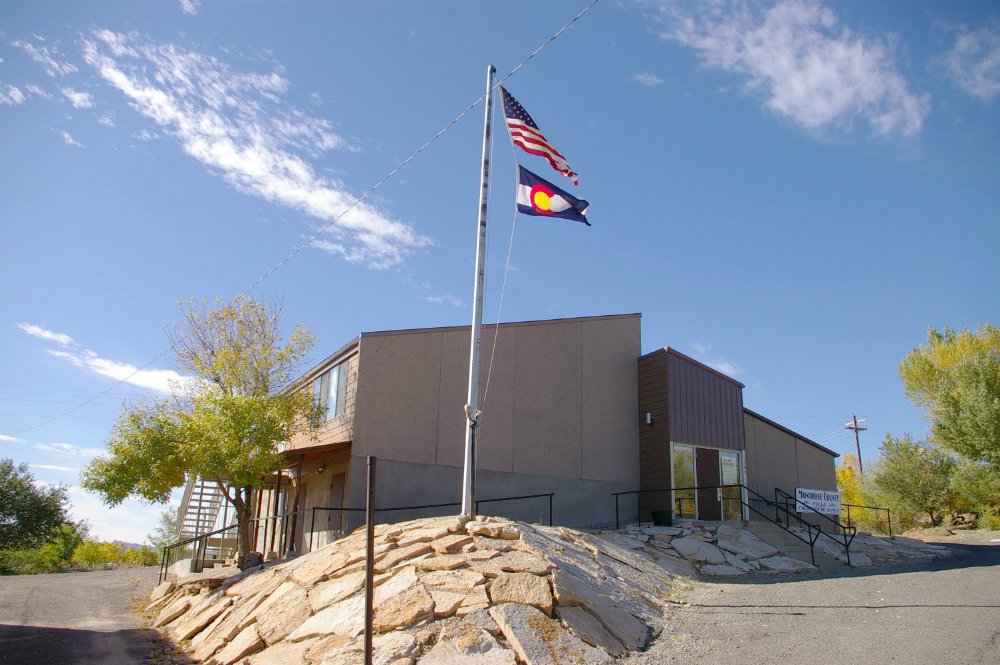 Description: The building faces east and is a one story dark red colored brick, concrete and glass structure. The building is located at Nucla which is southwest of Montrose. 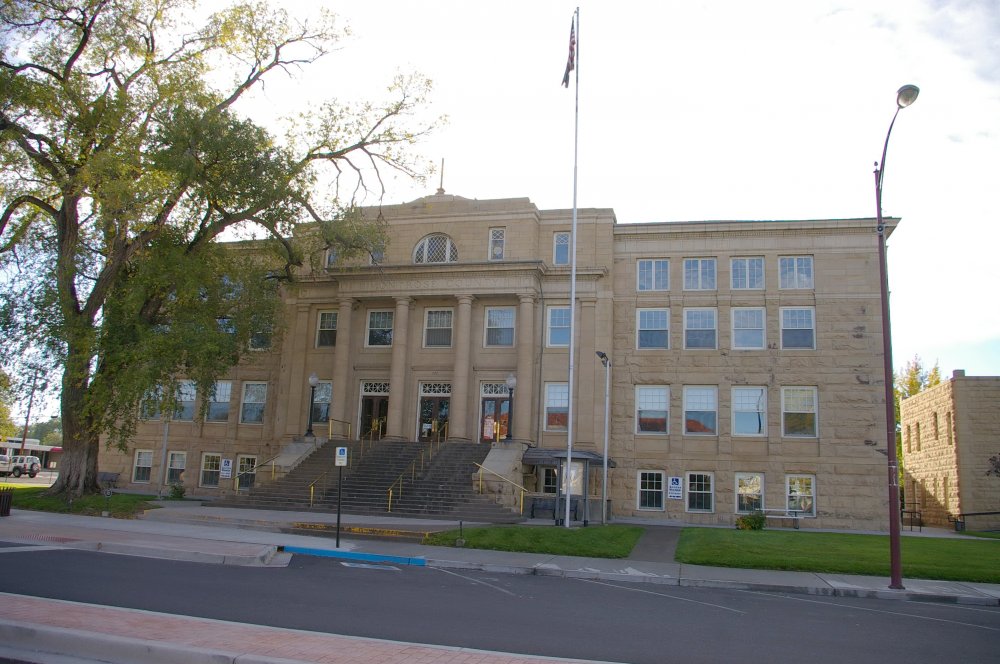 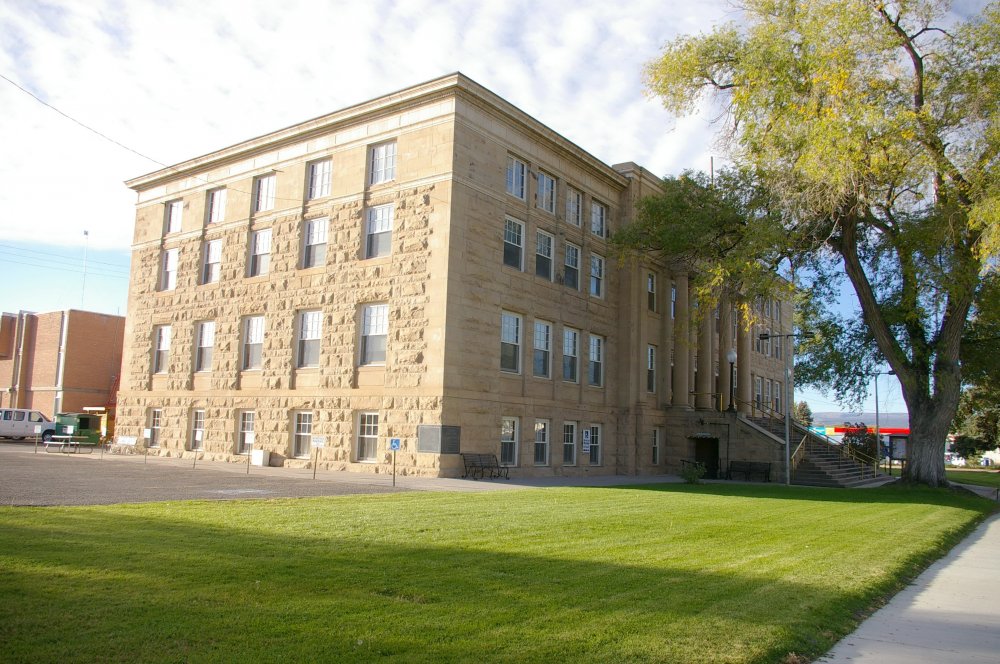 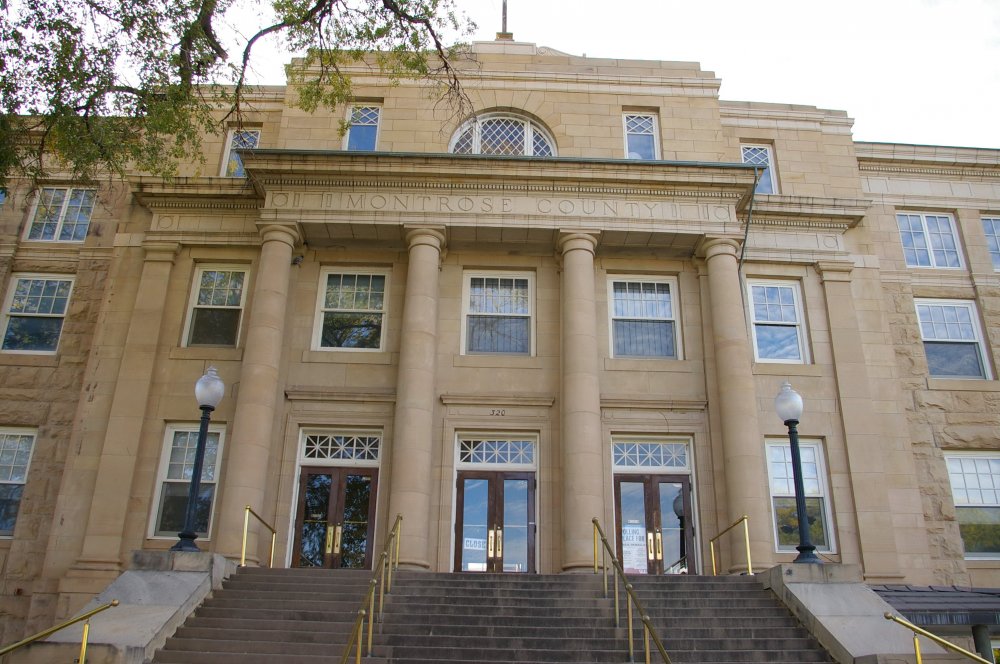 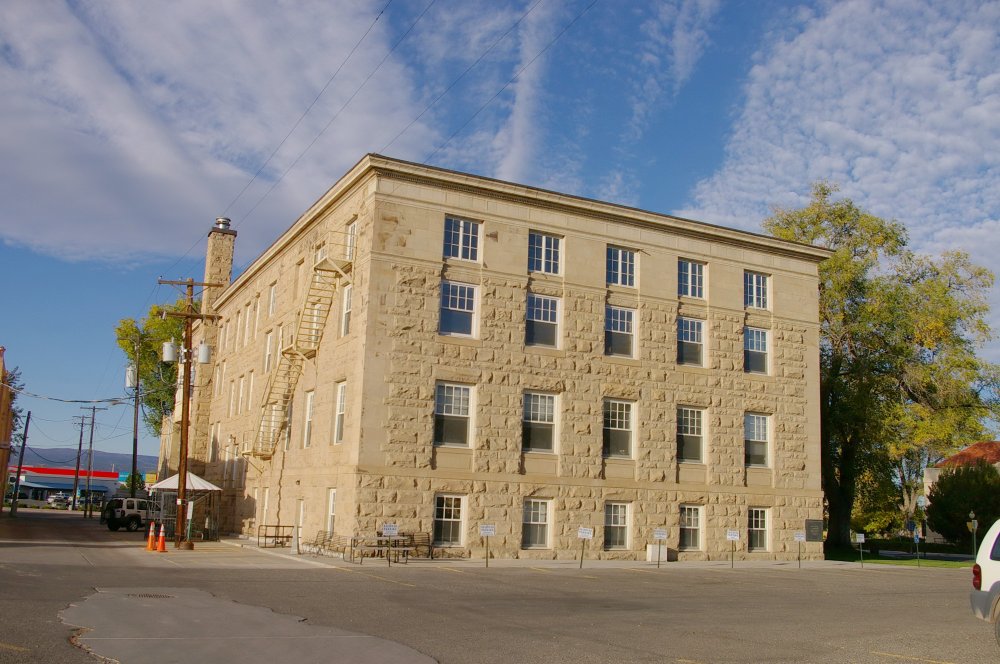 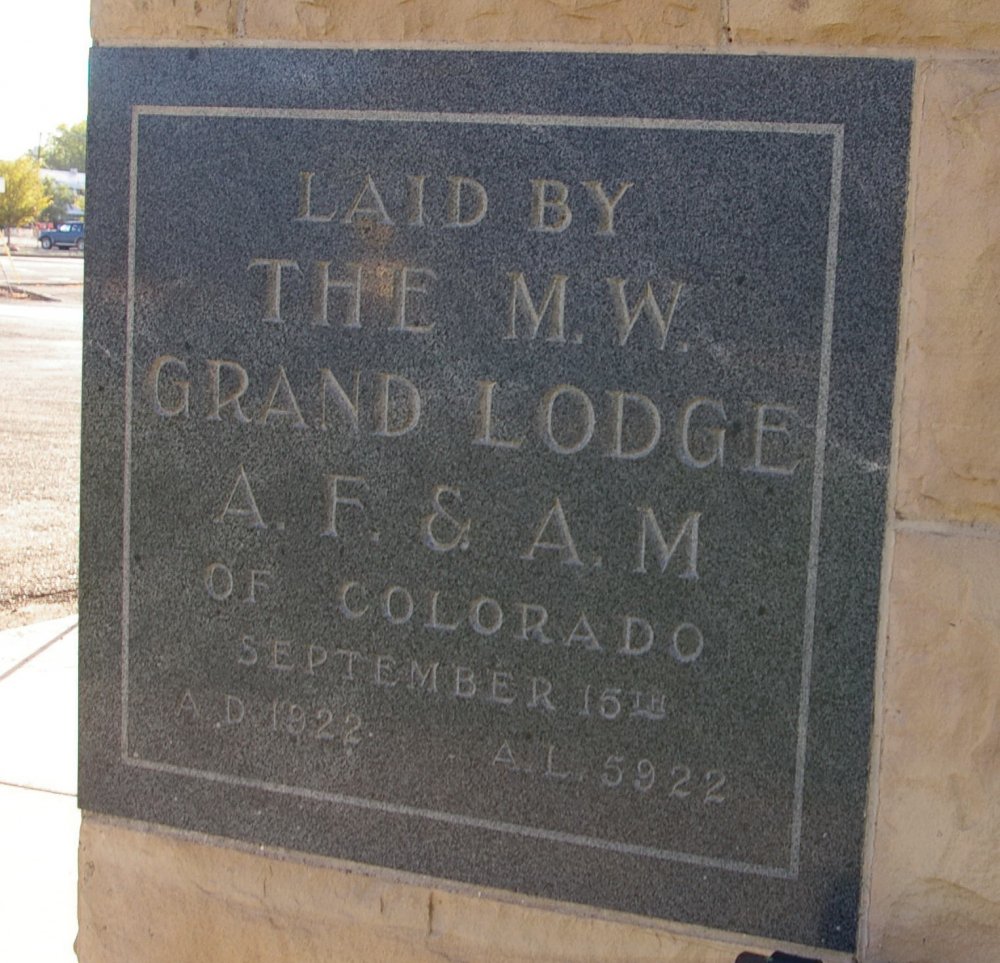 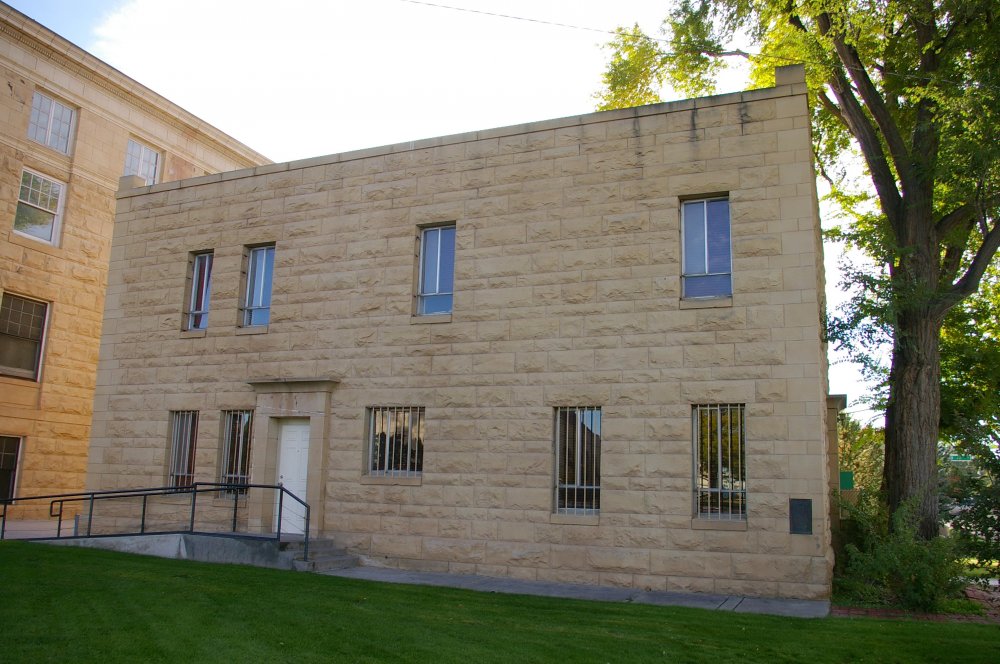 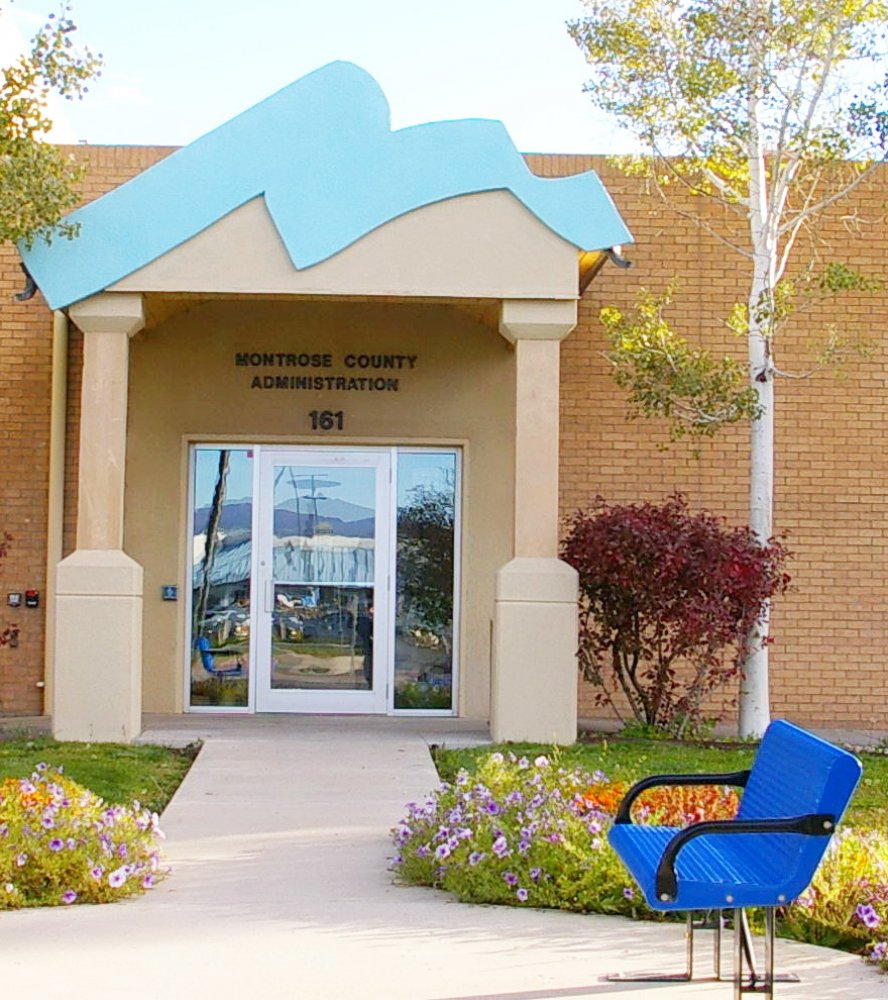 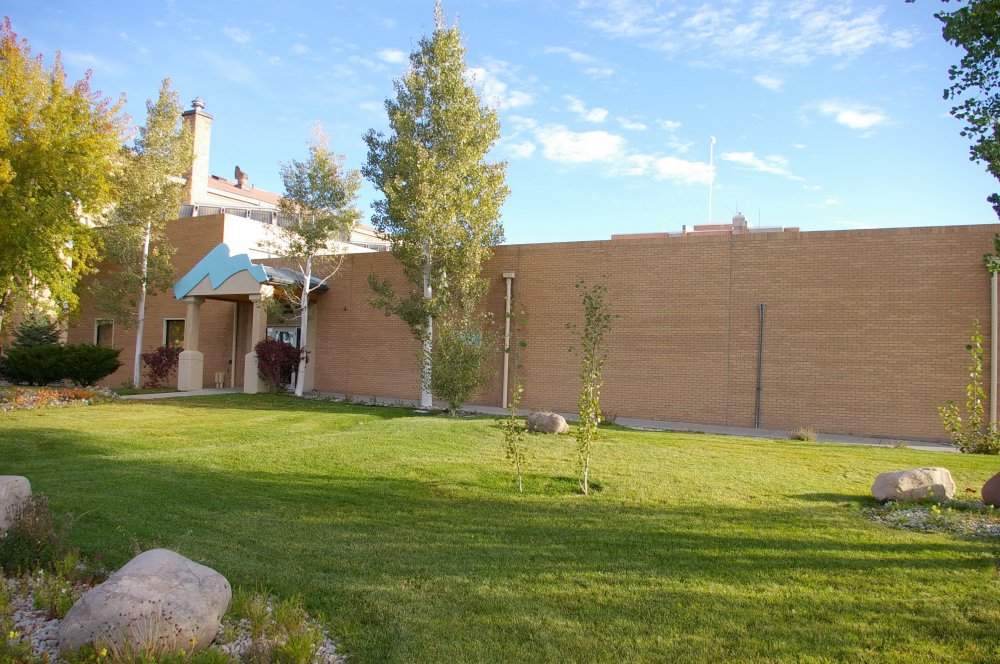 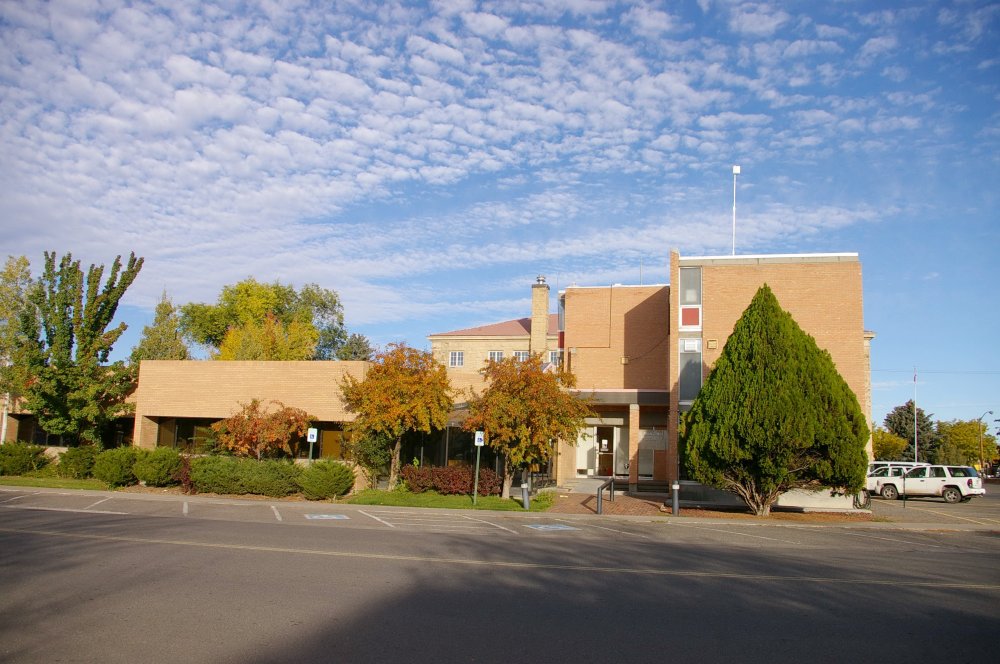 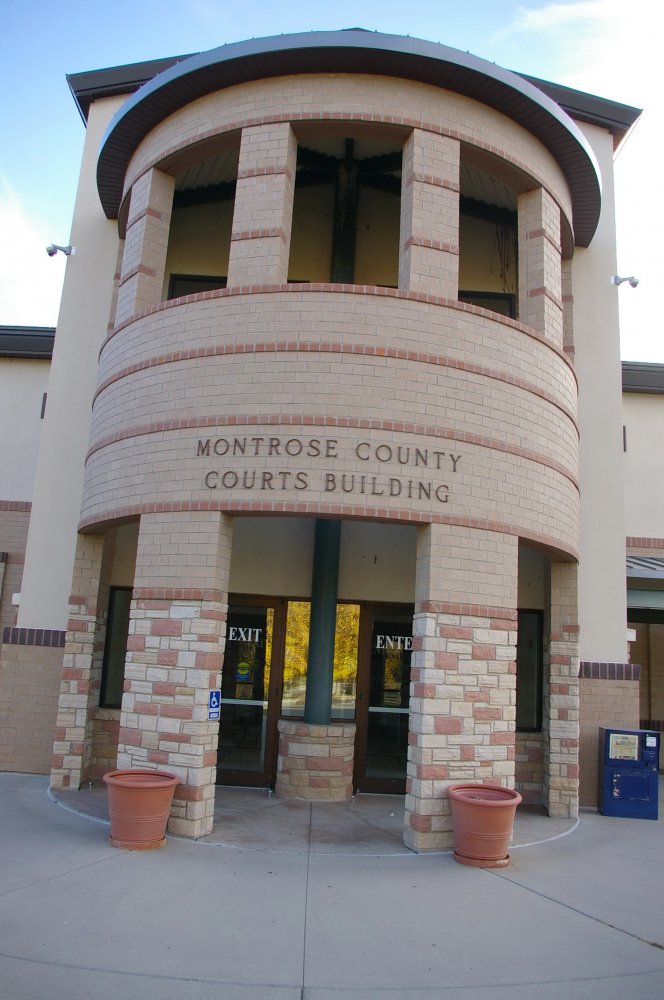 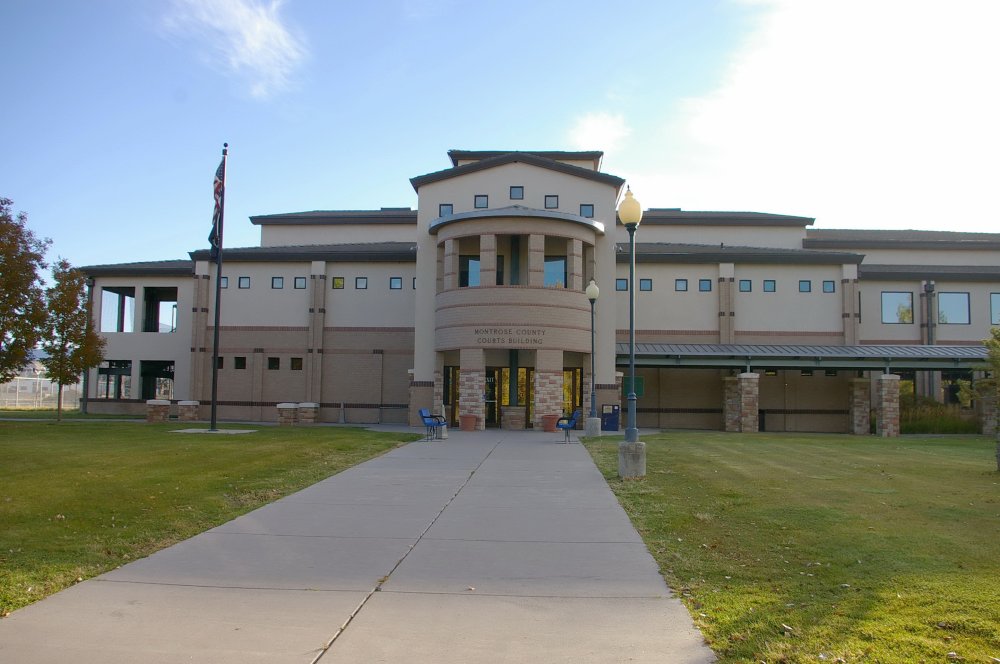