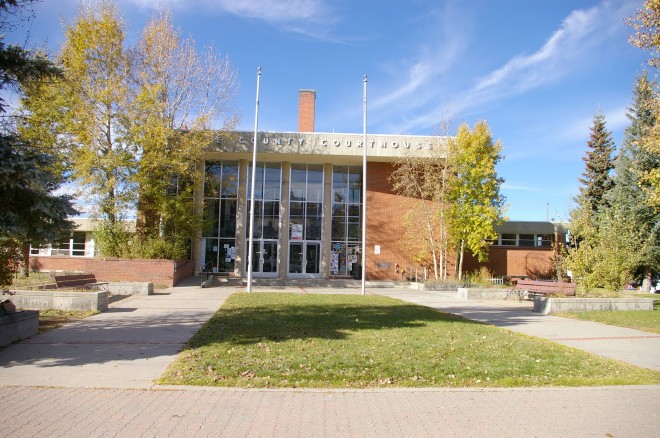 Lake County is named for Twin Lakes which is located in the county. 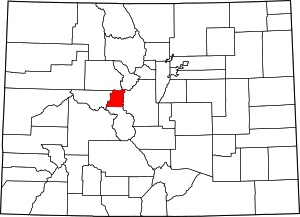 Description: The building faces east and is a two story dark red colored brick and concrete structure. The building is located on landscaped grounds in the center of Leadville. The center section is two stories with glass panels above the entrance. The north and south wings are one story. The roof line is flat. The building houses the County District Court and County Court of the 5th Judicial District.

Note:  By 1878, Lake County had been reduced to an area including only present-day Lake County and Chaffeee County. On February 8, 1879, the Colorado legislature renamed Lake County as Carbonate County, although this designation name only lasted for two days, until Chaffee County was split off from Carbonate’s southern section on February 10 and the remaining northern portion was redesignated Lake County with its current county seat of Leadville.

Note: With an elevation of 10,152 feet, Leadville is the highest county seat in the United States, and also one of the highest incorporated communities in the nation.

History:  The county was created in 1861 and Oro City was designated as the county seat. The county seat was moved to Lourette in 1863, then to Dayton in 1866, then to Granite in 1868 and finally to Leadville in 1878. The first courthouse was a two story brick structure designed by George E King and built in 1880. The building was remodeled following a fire in 1942. The building was demolished when the second and present courthouse was constructed in 1954 to 1955. 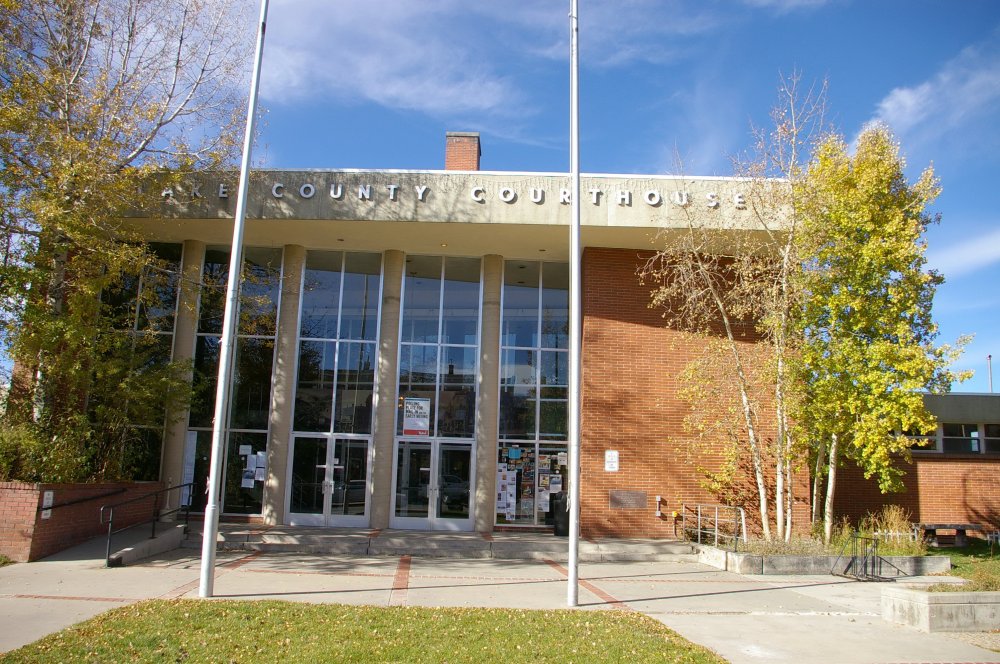 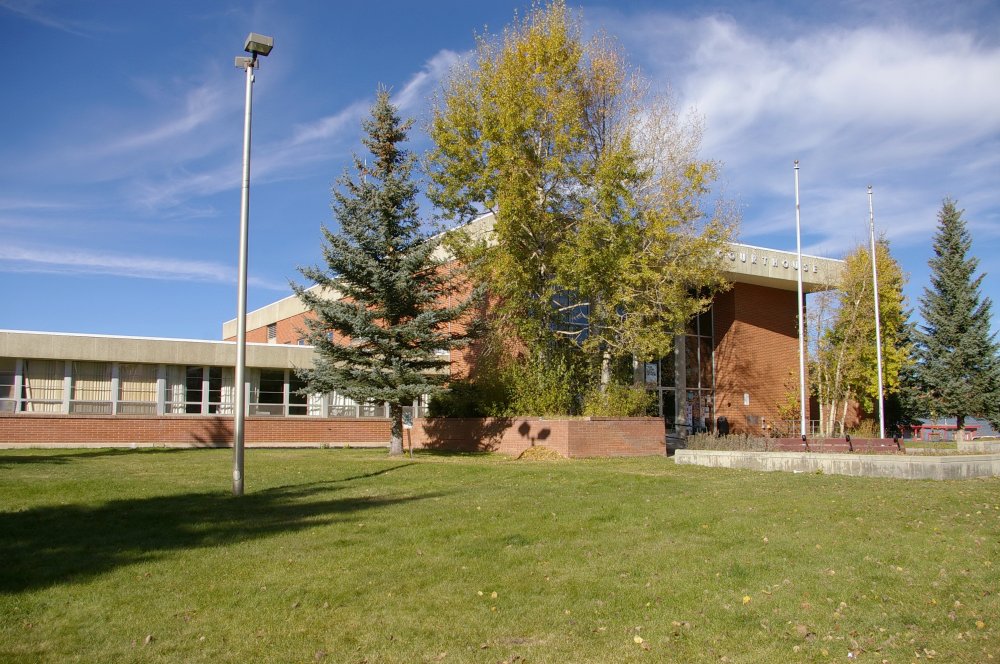 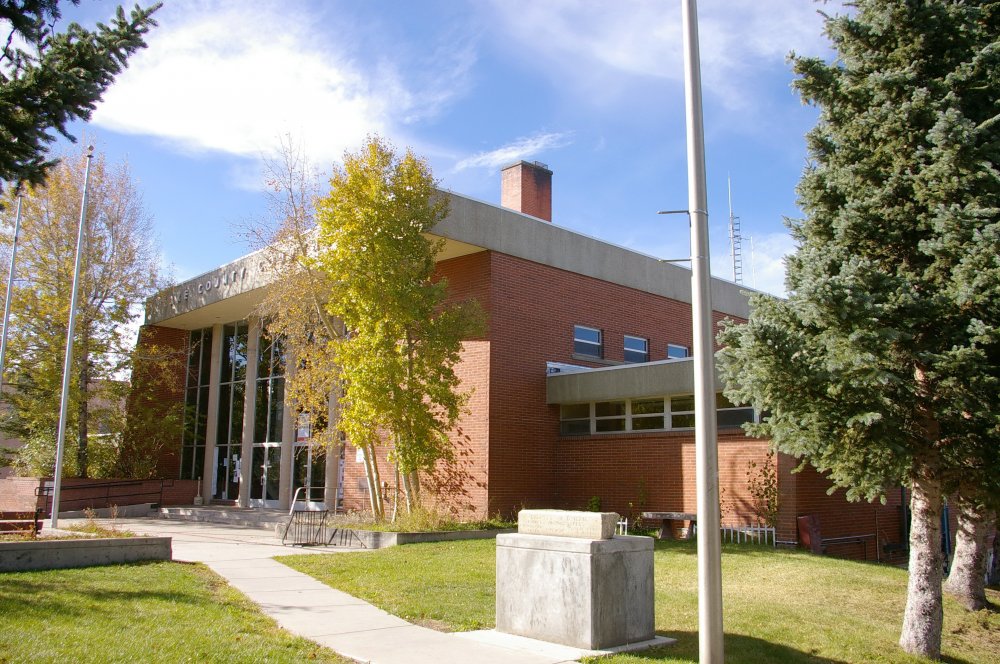 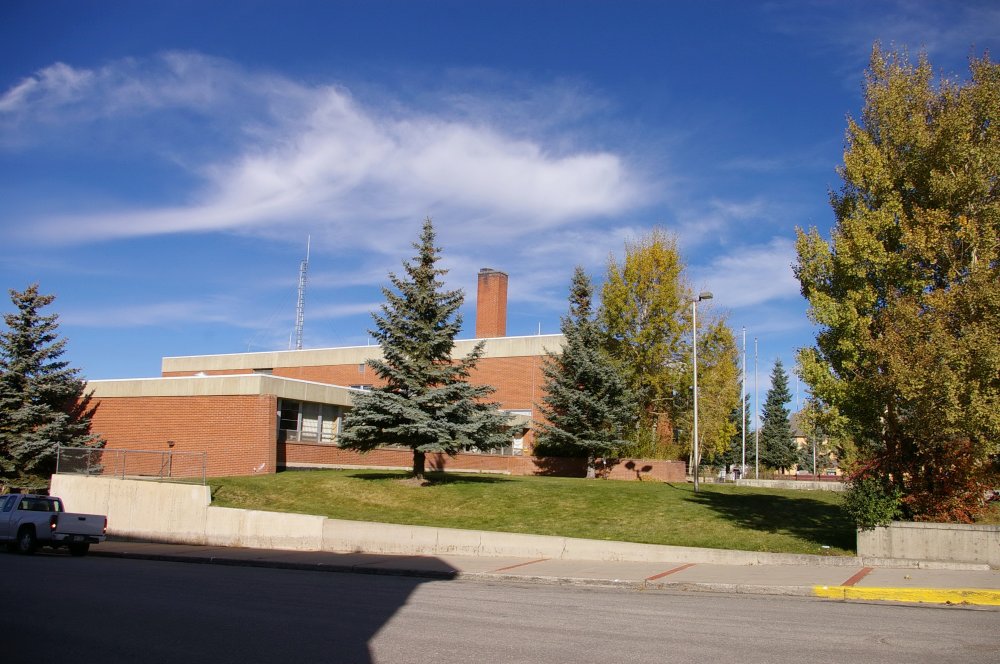 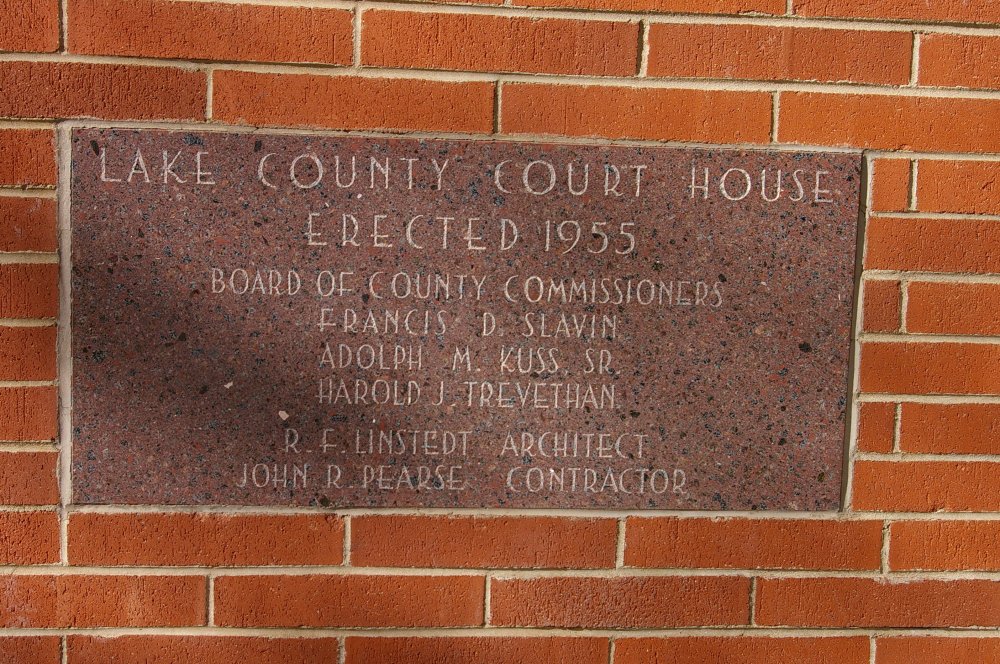 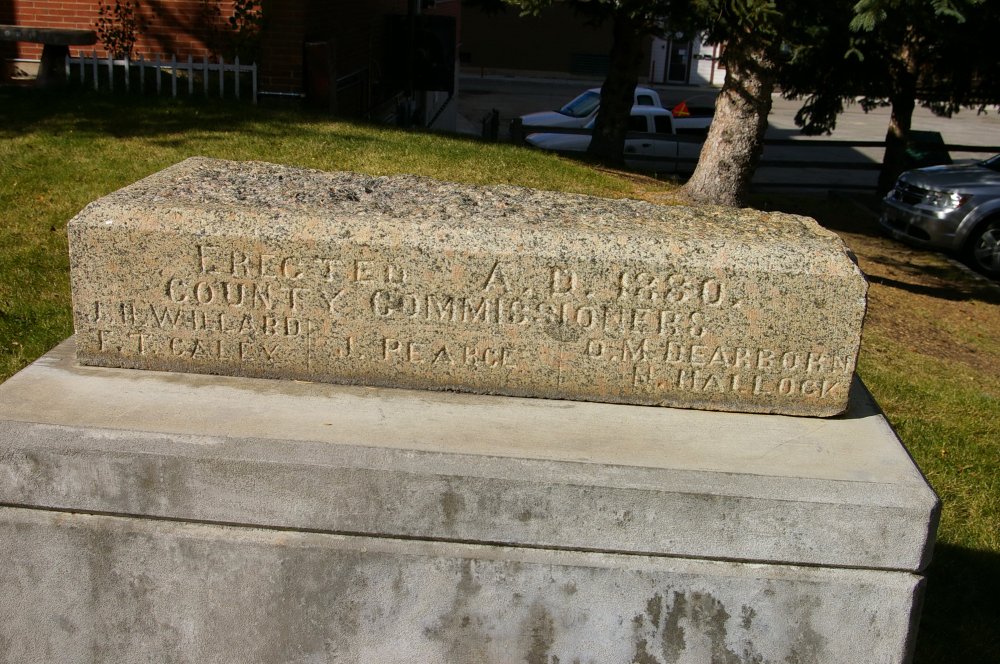 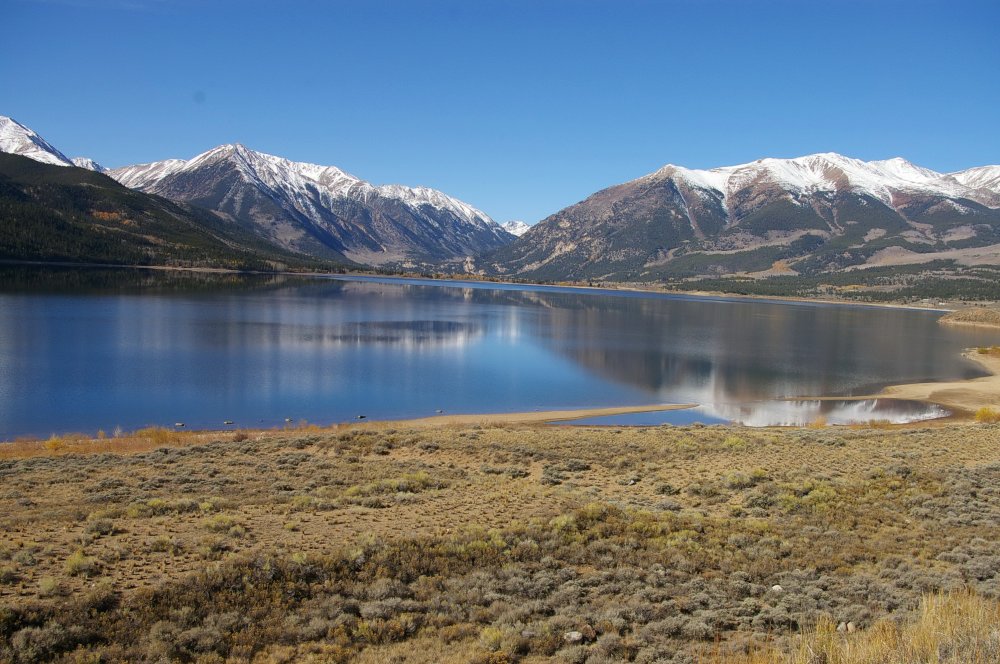 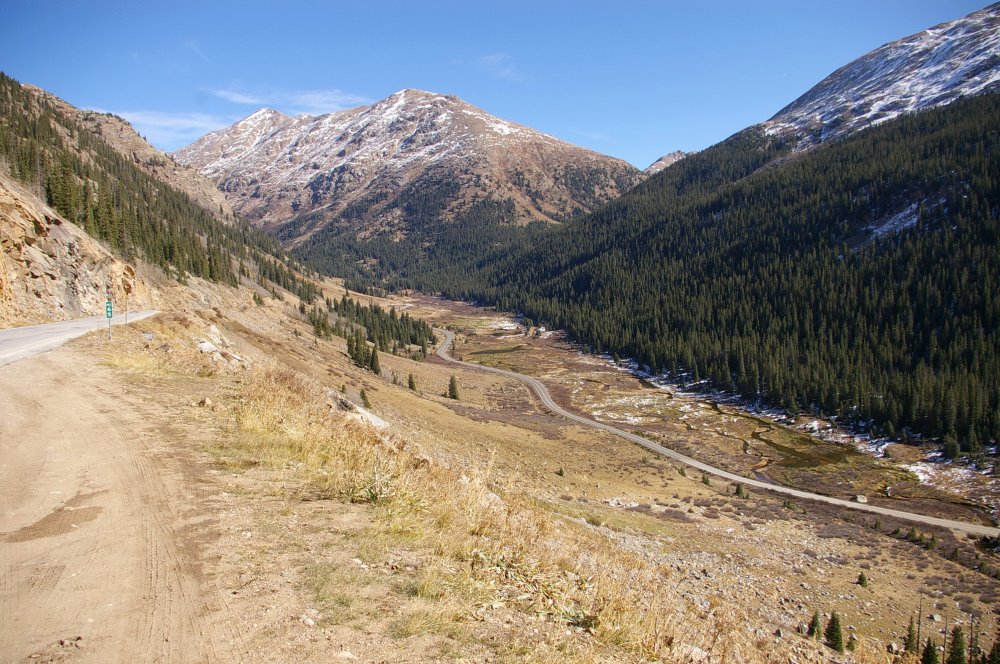 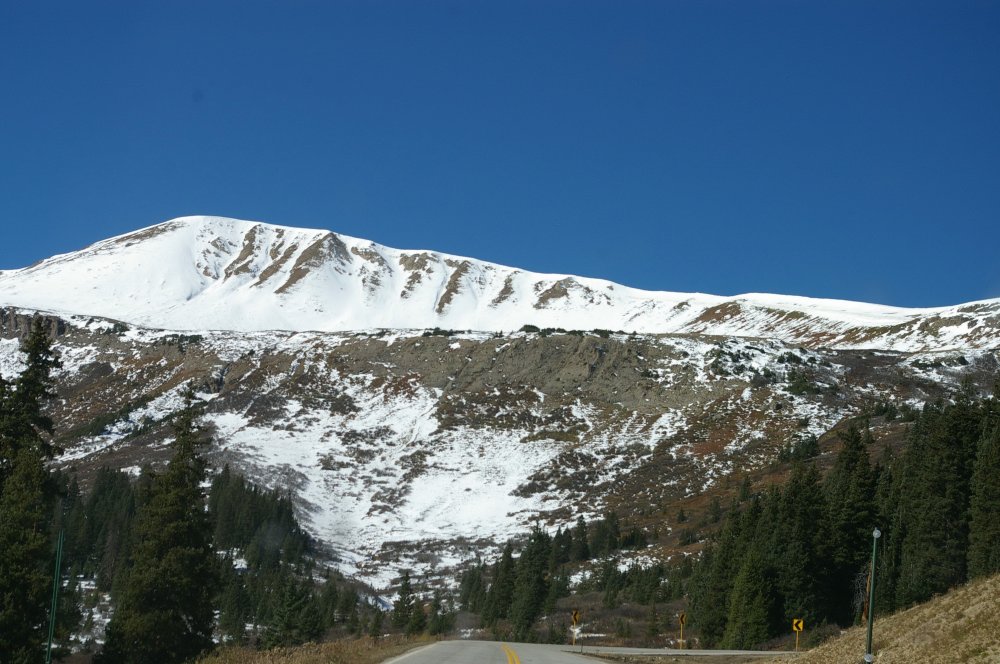 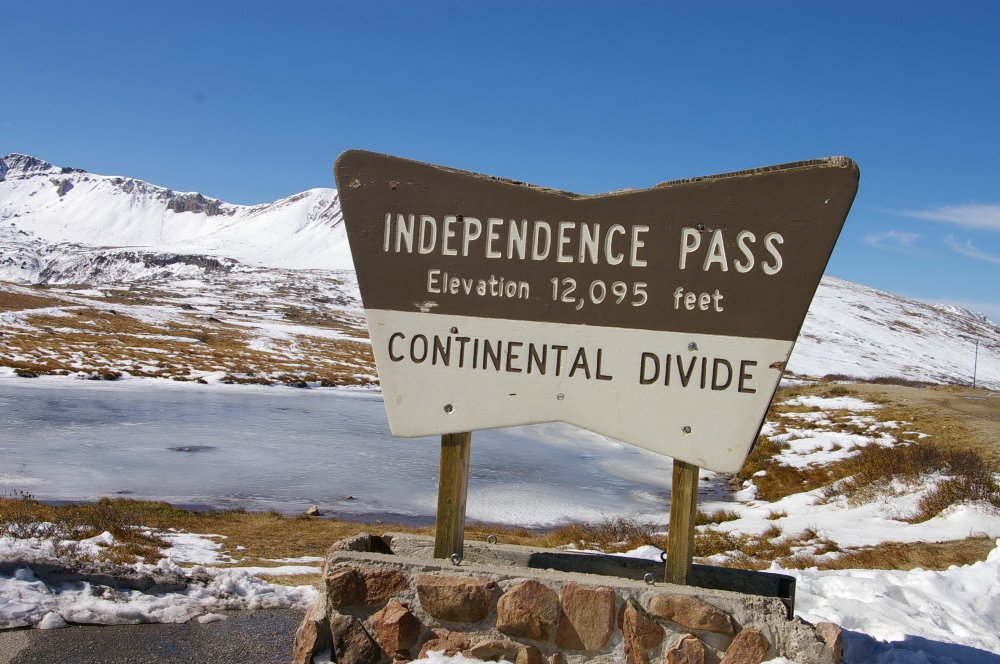