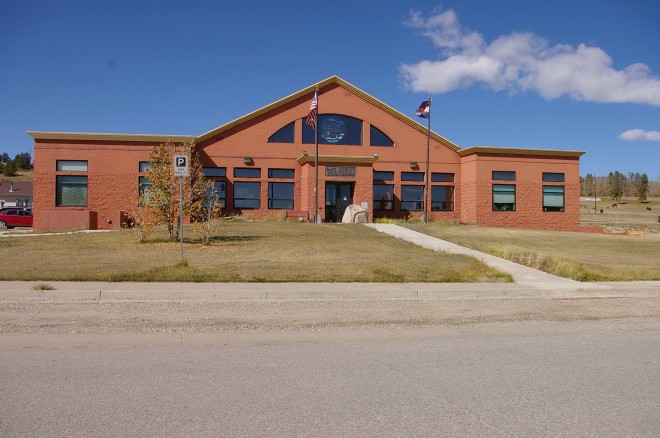 Park County is named for named for South Park which encompuses most of the county. 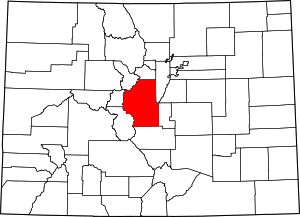 Description: The building faces southeast and is a one story dark red colored brick and concrete structure. The building is located on spacious landscaped grounds in the center of Fairplay. The southeast front has a recessed center section with projecting entrance. Above is a large semi-circular window. The roof is hipped. There are projecting east and west sections with flat roofs. The building houses the District Court and County Court of the 11th Judicial District. The architect was Michael H Collins of Colorado Springs and the contractor was the Park County. 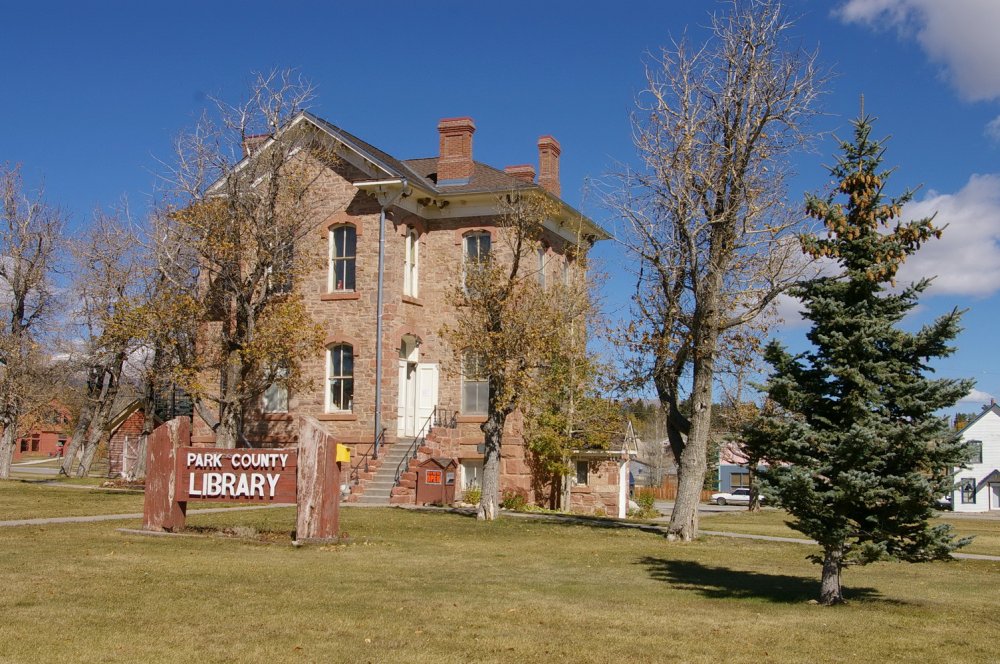 Description: The building faces southwest and is a two story rough red-white colored stone structure. The building is located on spacious landscaped grounds of the Courthouse Square in the center if Fairplay. The building is constructed with red colored stone with course stone for the raised basement. The west front projects from the main building with entrance on the south side. The roof is hipped. The interior has a wooden spiral staircase which makes a half circle in its ascent from the first to the second story where the former courtroom was located. The building is now the Park County Library. On the northwest side is the old County Jail built in 1874.

Note:  in 1880, the courthouse was the scene of a notorious crime that occurred when a group of vigilantes, displeased over a long jail sentence given a convicted murderer, broke into jail under cover of darkness and hung the unfortunate prisoner from the window above the main floor. Later a judge retrieved the noose and secreted it within the building in hope of using it as evidence when the vigilantes were brought to the bar of justice. But no one ever came to trial for the lynching, and the noose remained hidden in the building until accidentally found in 1953, a grim reminder of that fell event three-quarters of a century before.

Note:  In 1860 a prospector named Jim Reynolds, later an infamous highwayman, found a placer near Tarryall and announced that everyone who came there would receive “fair play.” The name caught on.

See:  The courthouse is the oldest former courthouse in Colorado. The oldest courthouse still functioning as a courthouse was built in 1877 and is located in Hinsdale County. 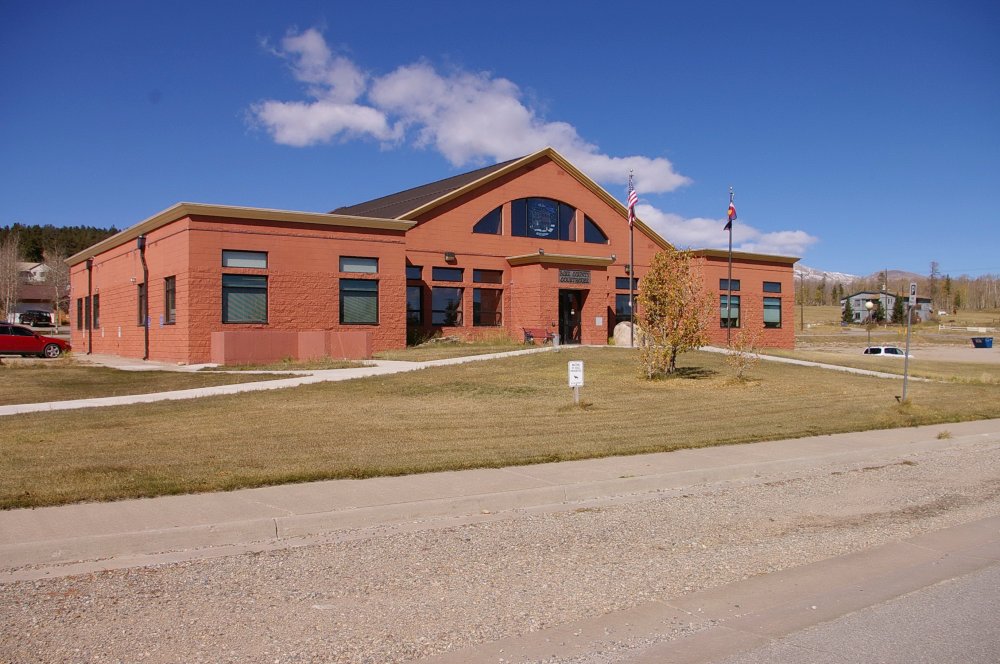 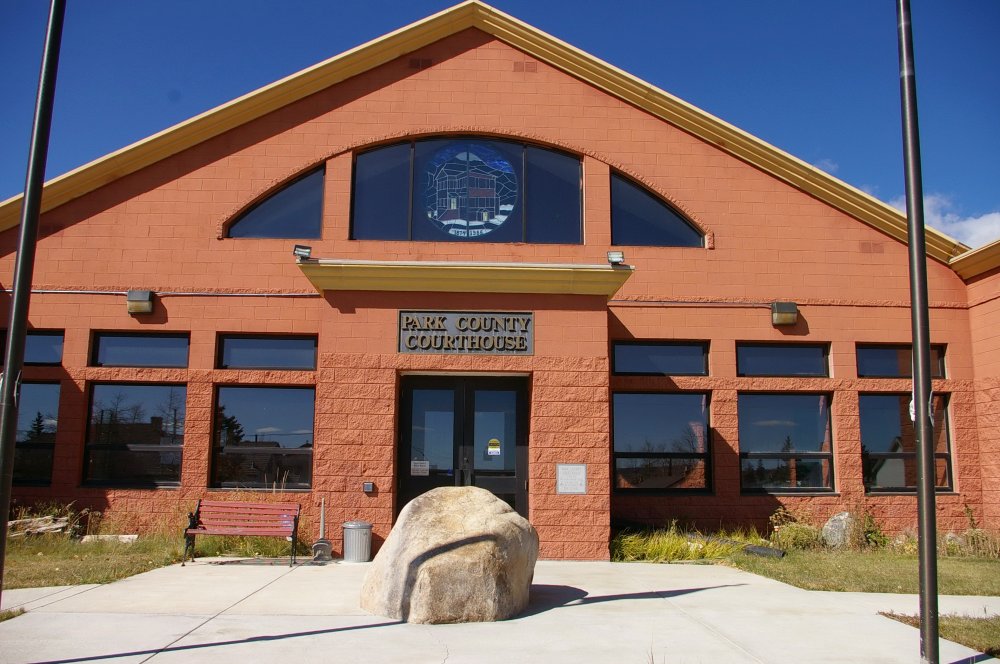 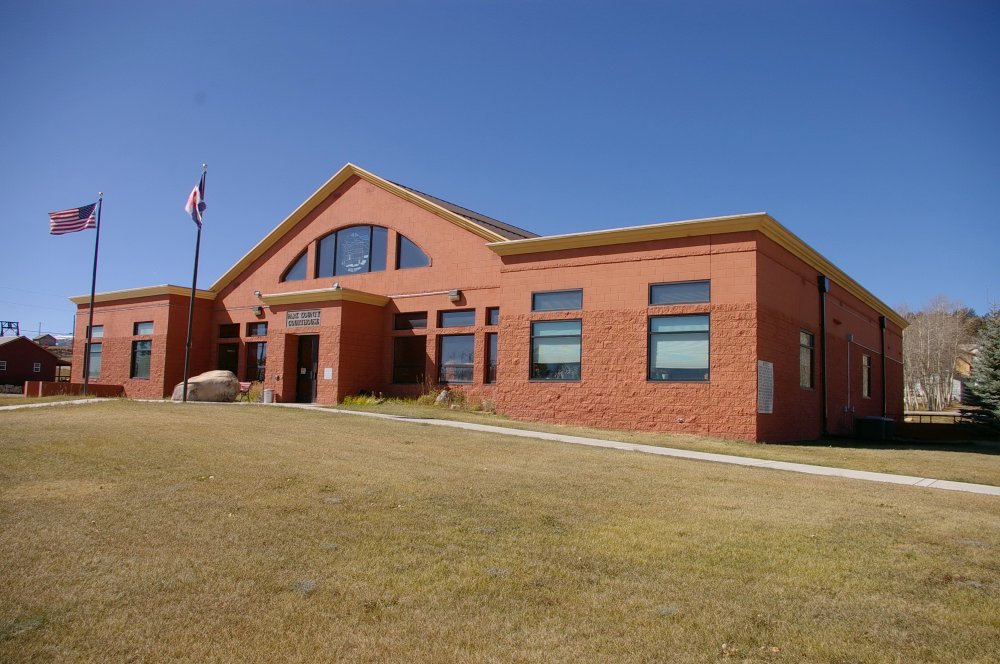 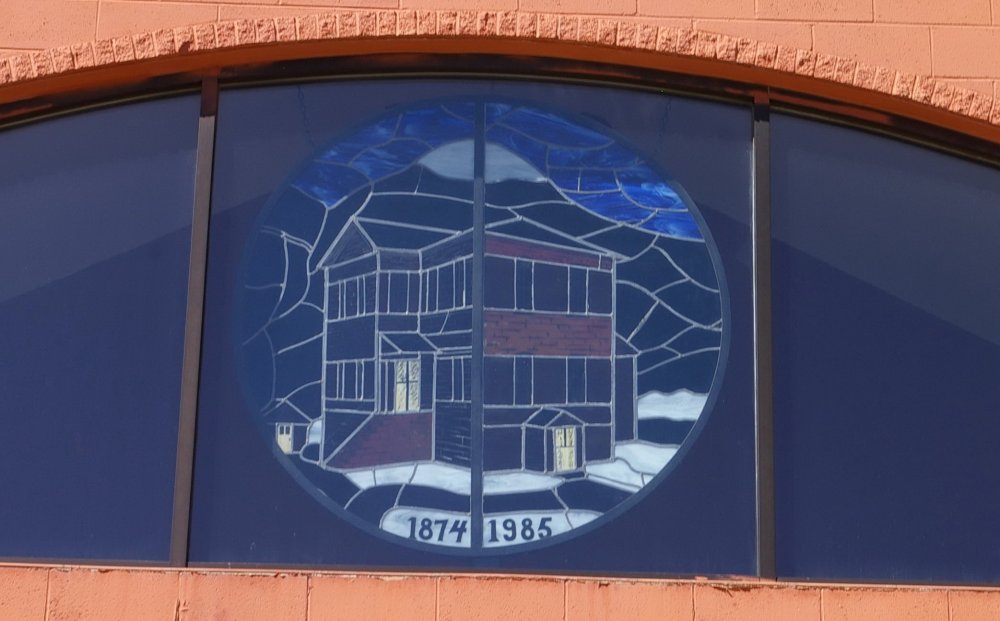 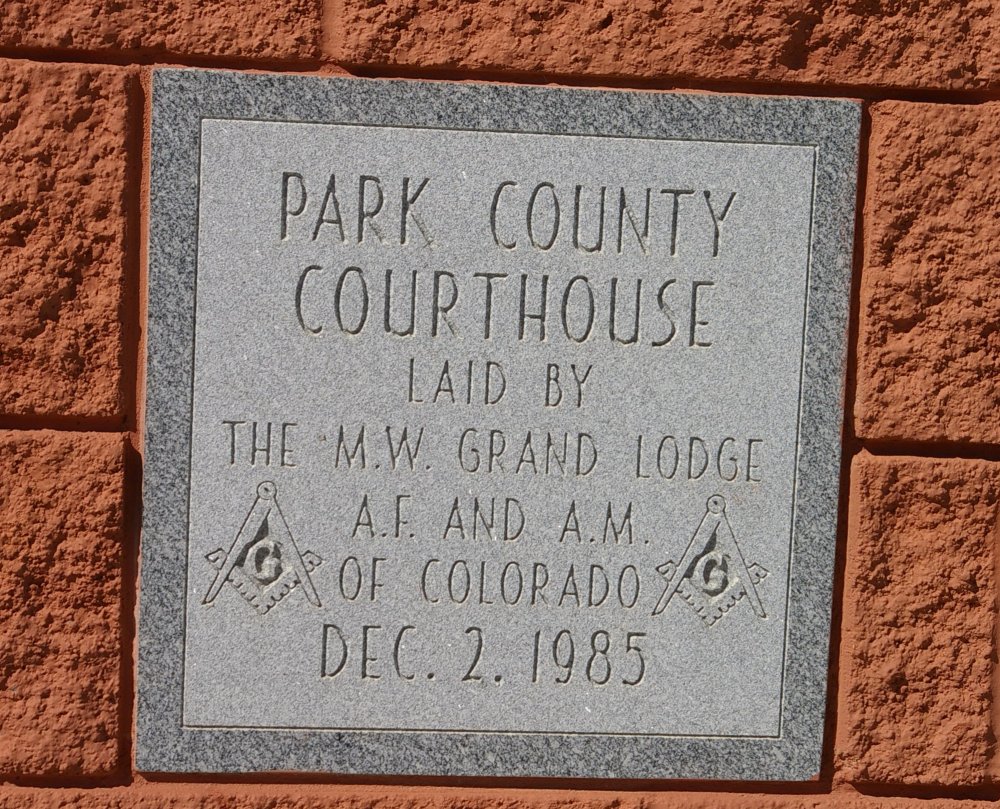