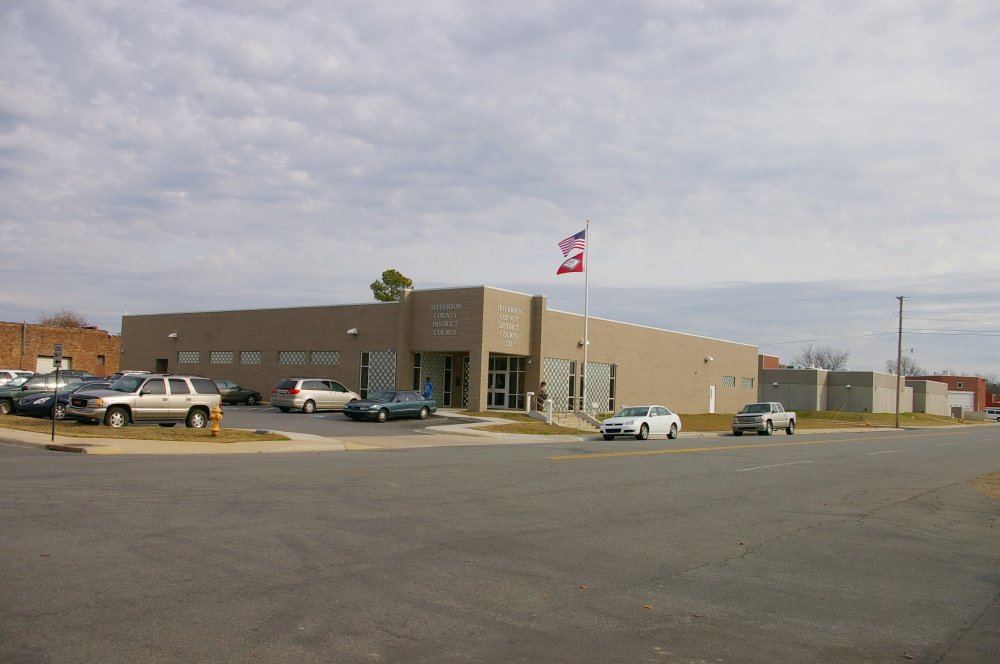 Description:  The building faces southwest and is a one story concrete structure. The building is located in the center of Pine Bluff. The roof is flat. The building houses the District Court. 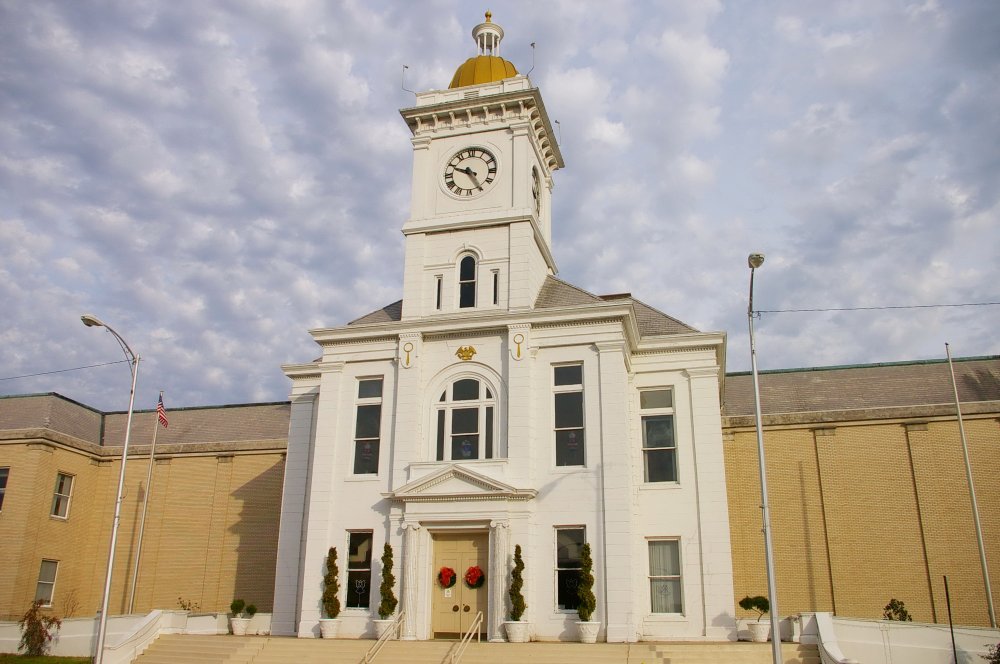 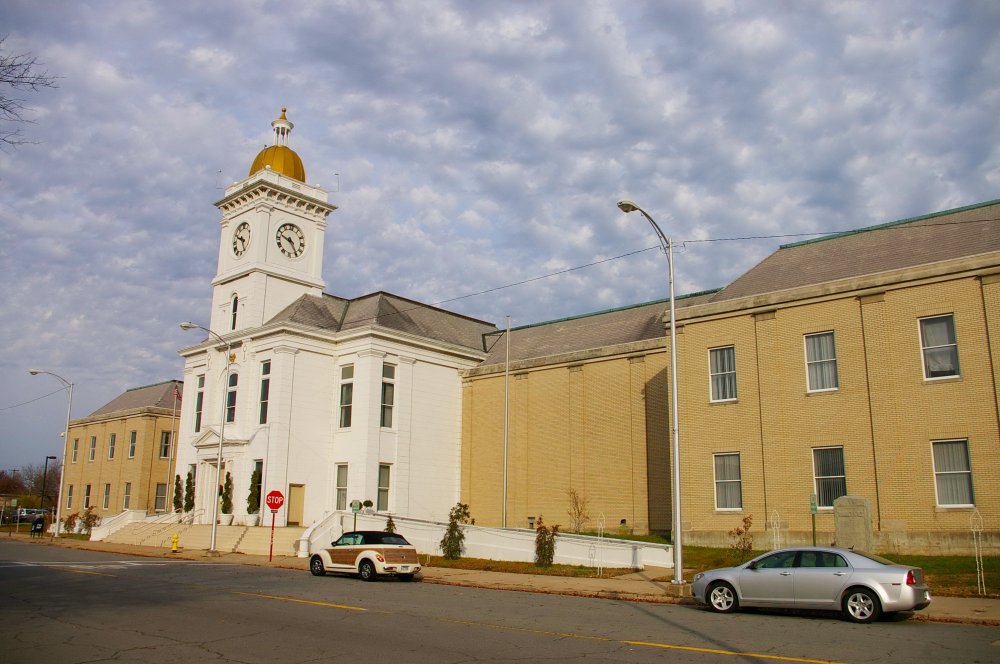 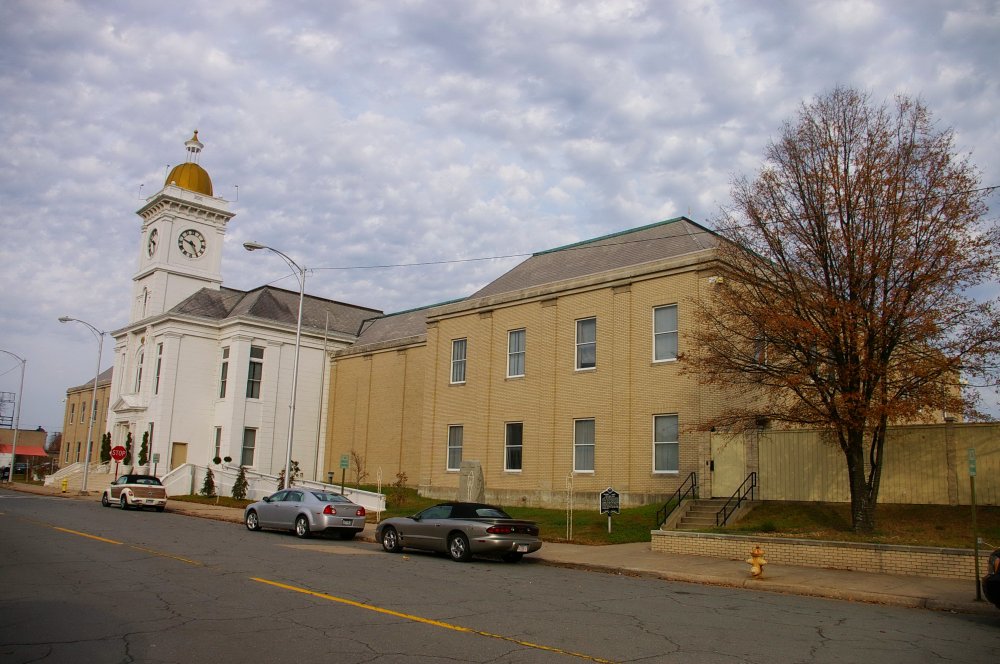 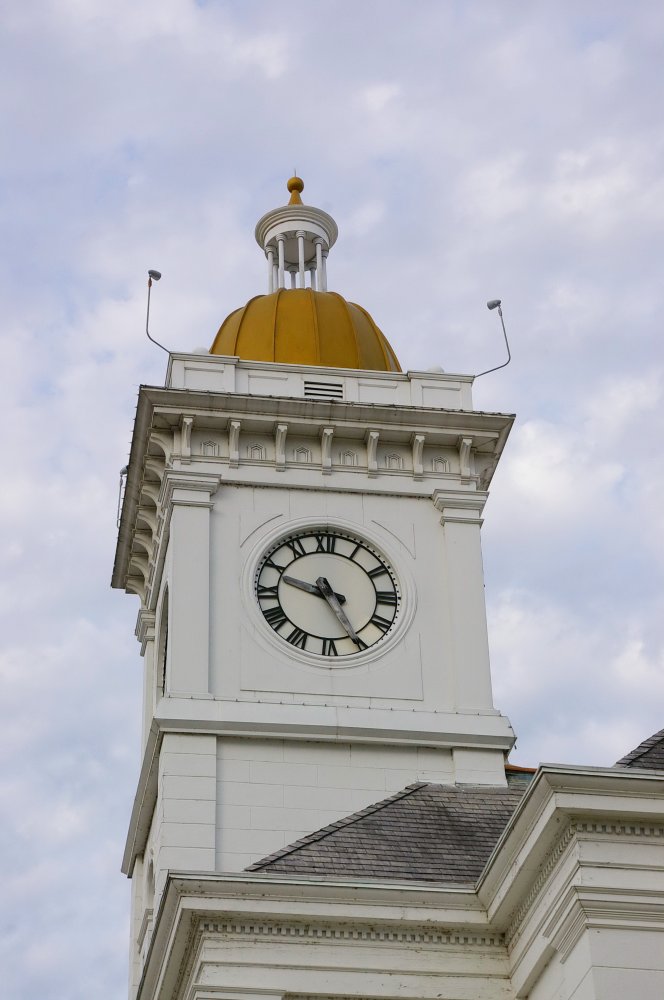 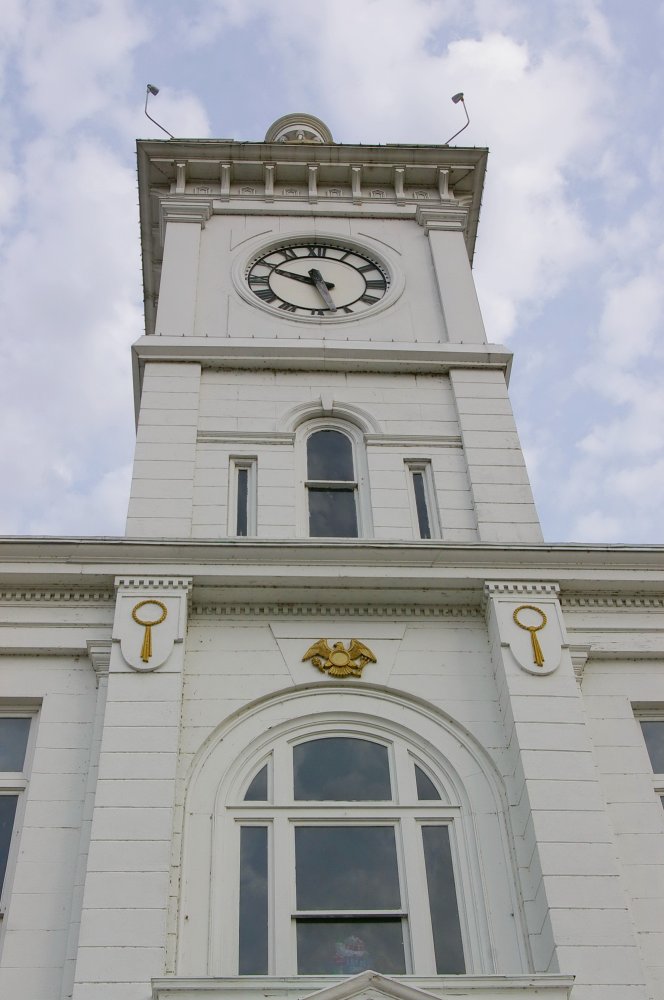 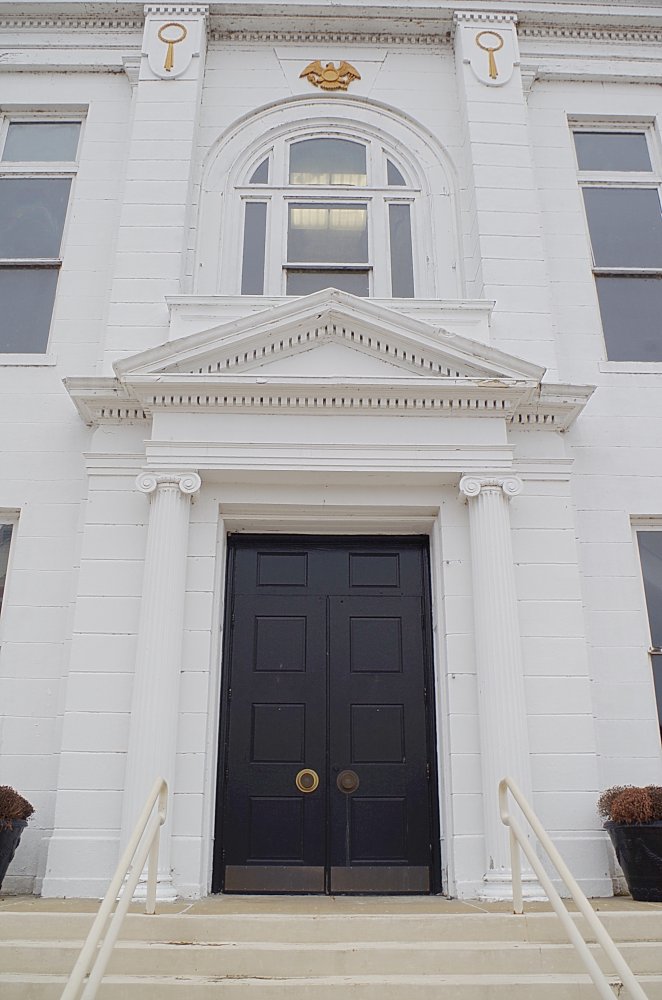 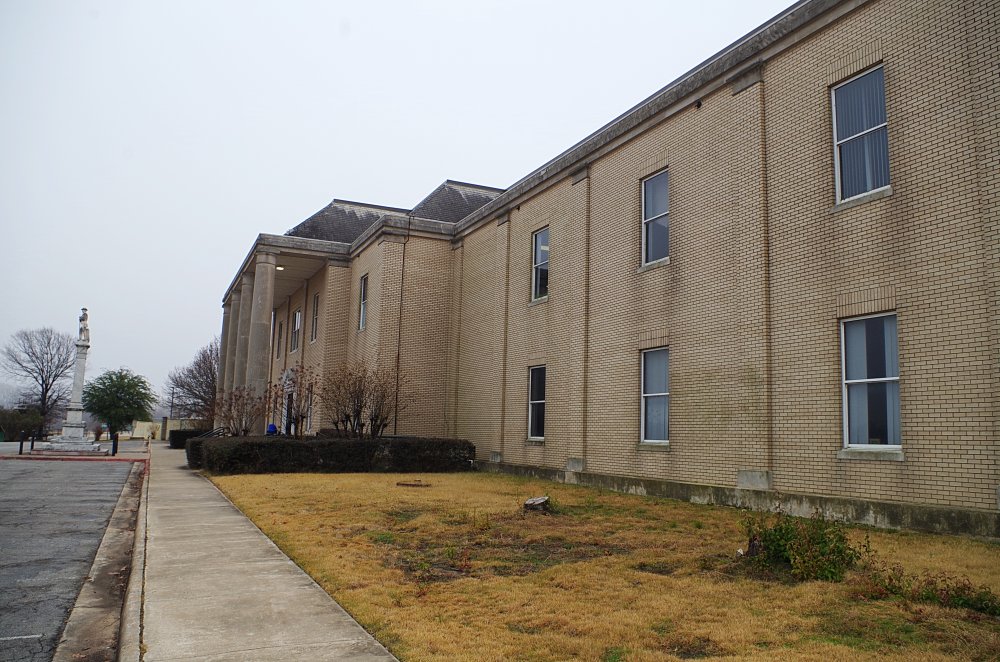 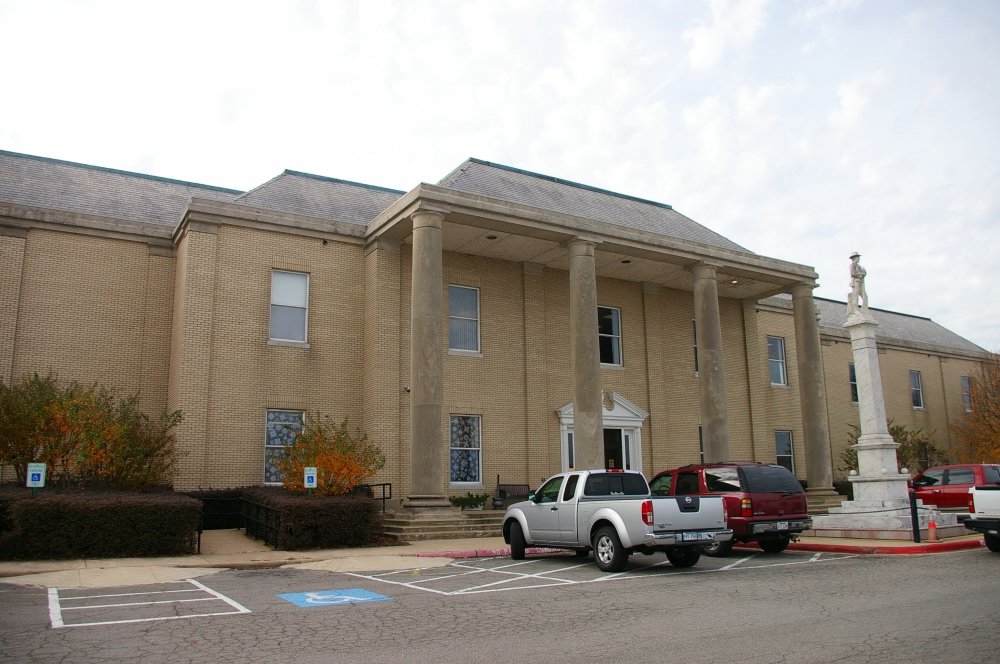 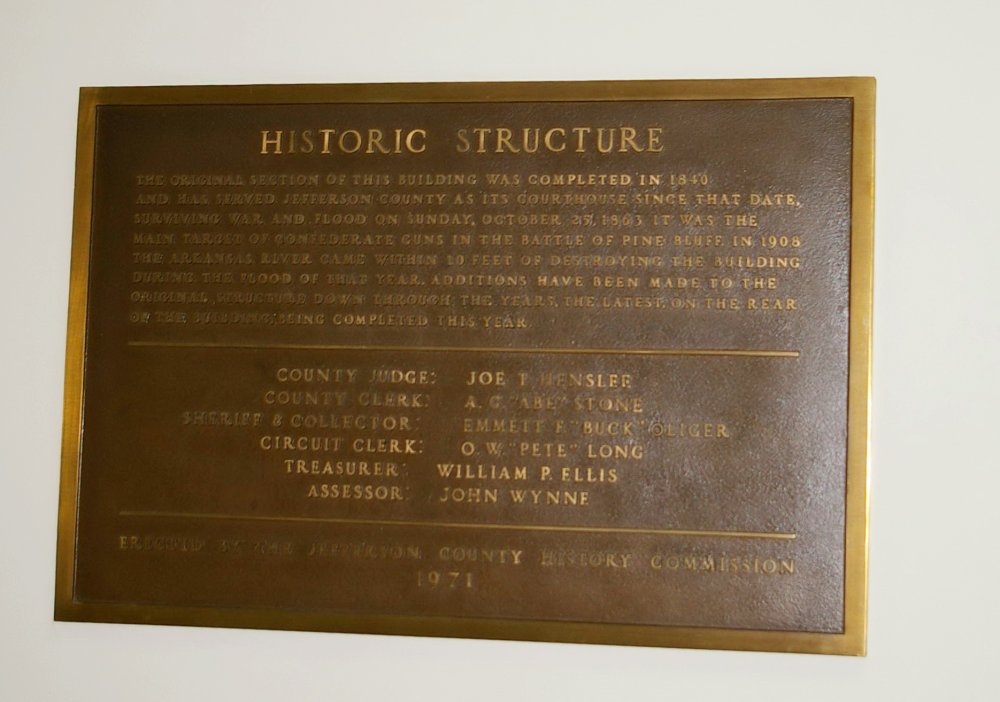