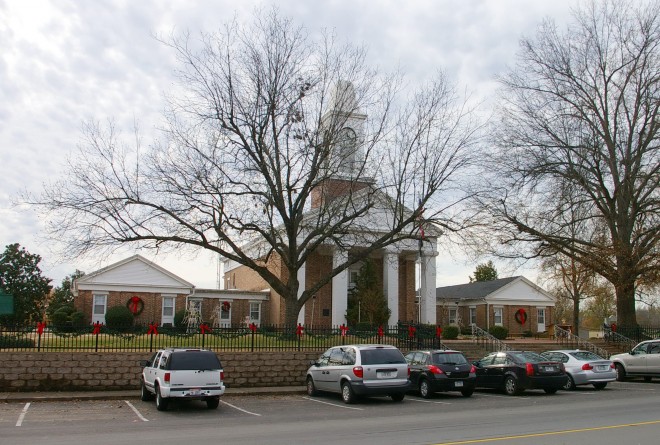 Grant County is named for Ulysses Grant, who led the Union forces to victory in the American Civil War and was elected President of the United States.

Description:  The building faces north and is a two story red colored brick structure. The building is located on landscaped grounds in the center of Sheridan. The central building has a large porch at the north side with four large pillars rising to a pediment. Above on the sloped roof is a square red colored brick and white colored wood cupola with clock. On the east and west sides are one story wings with sloped roofs. 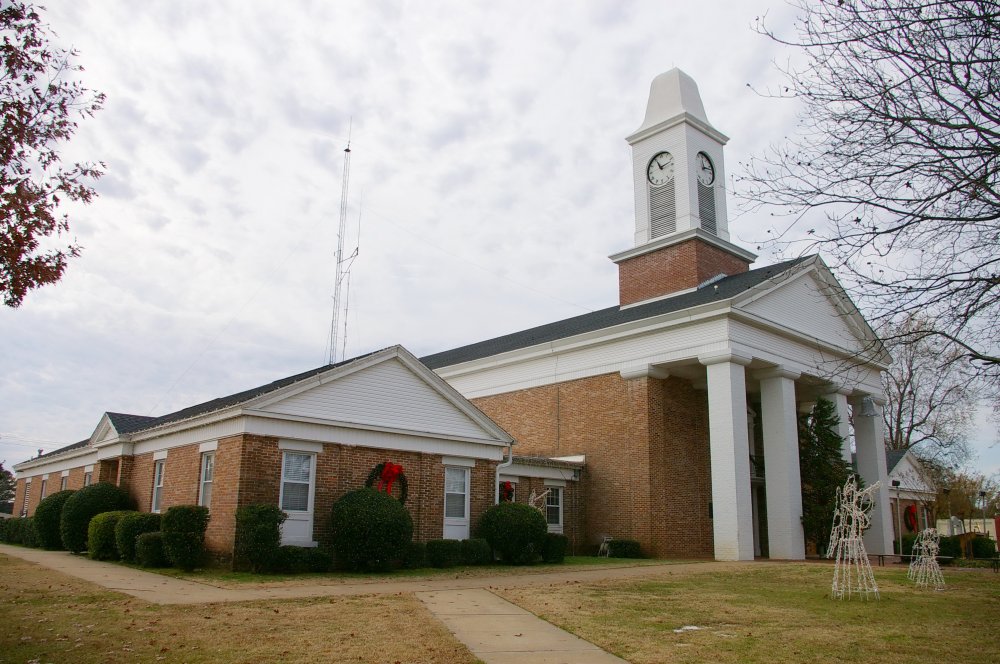 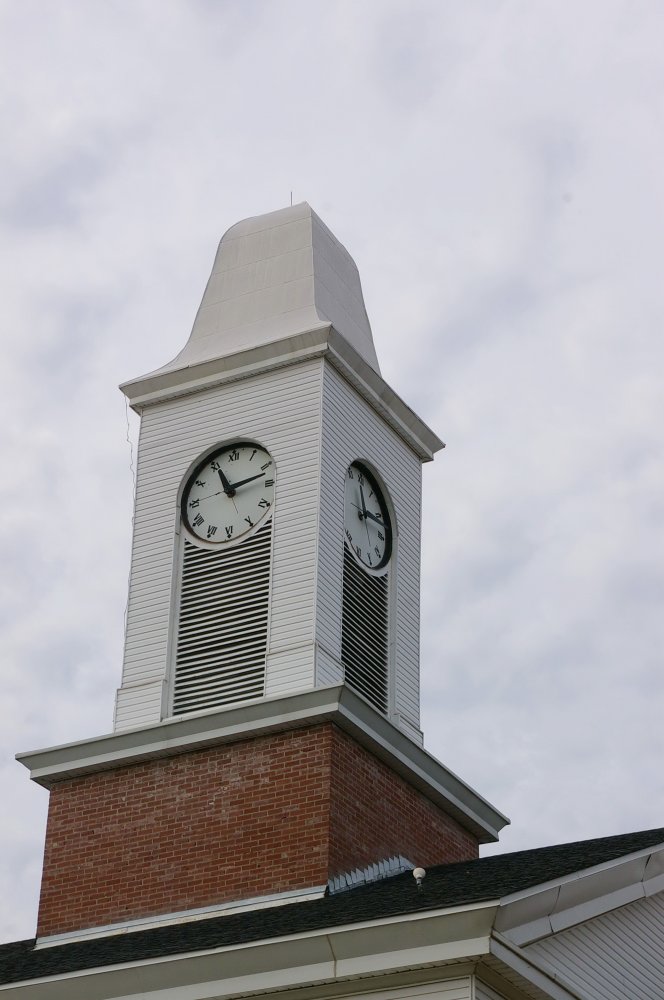 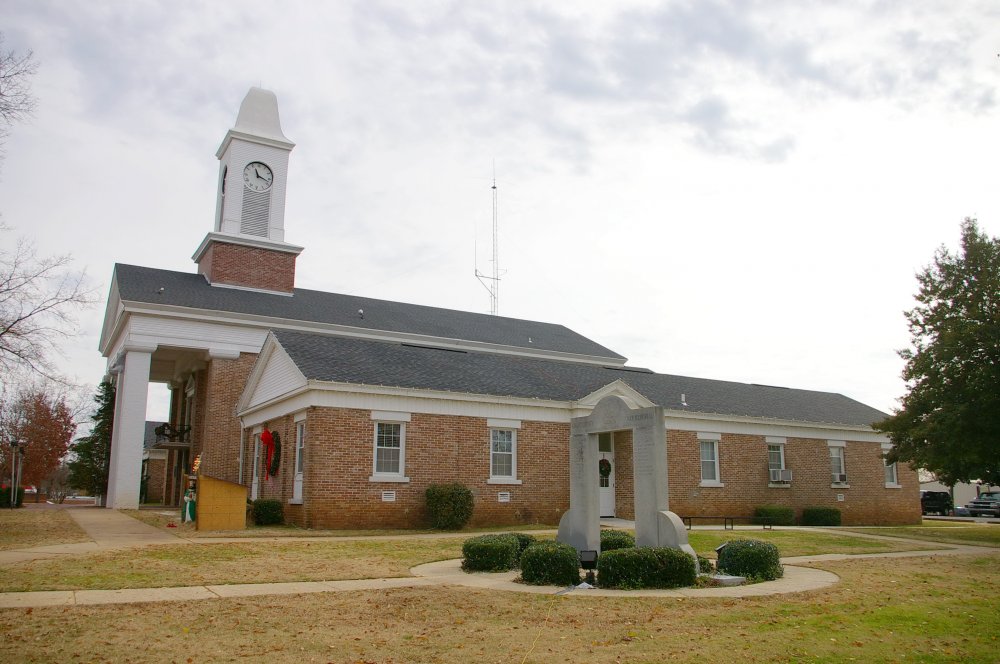 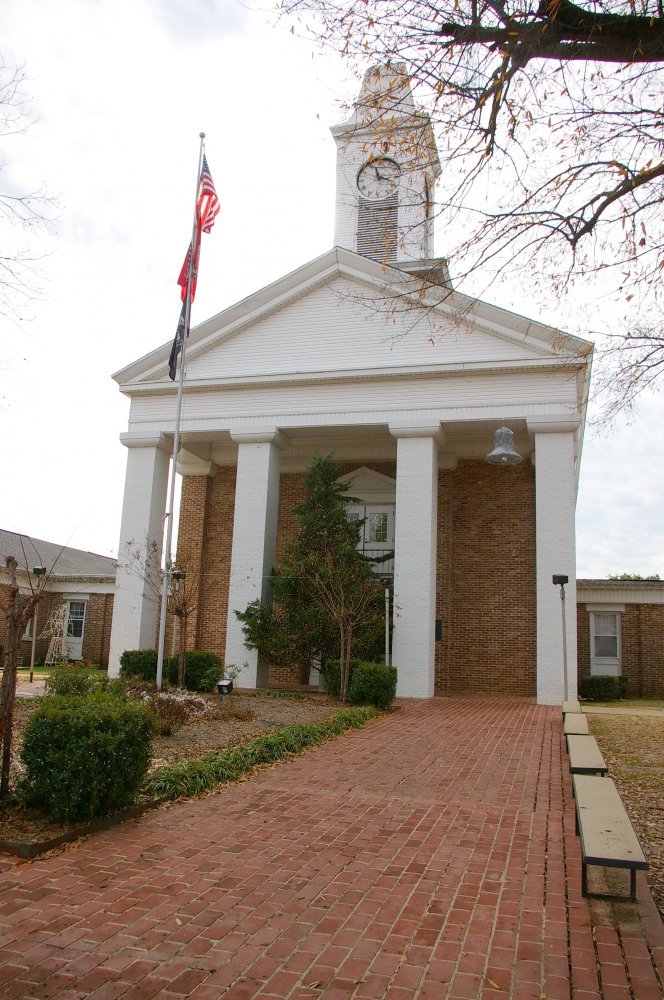 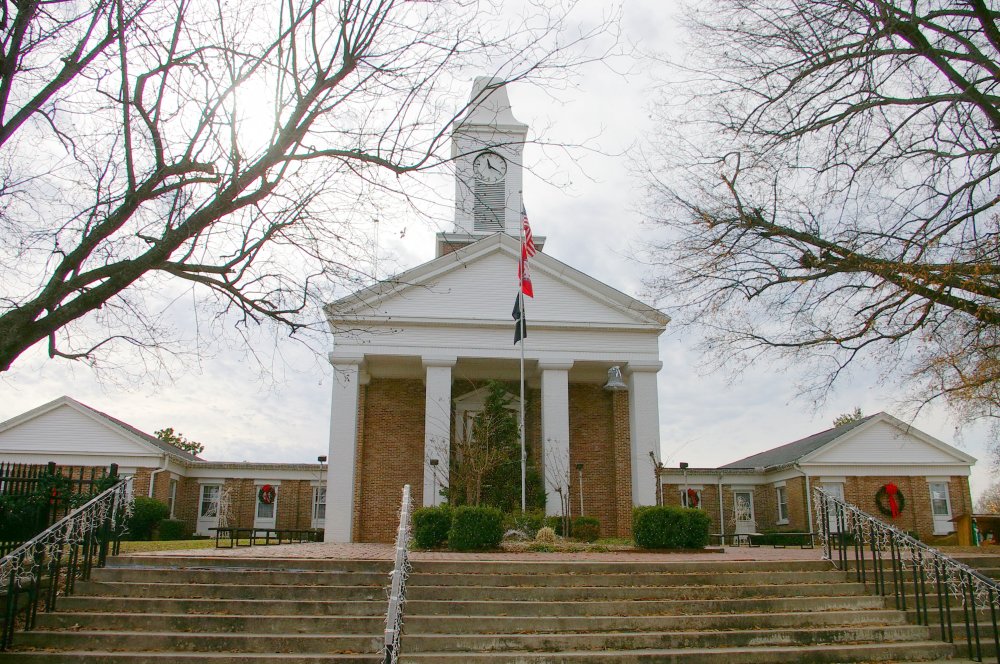 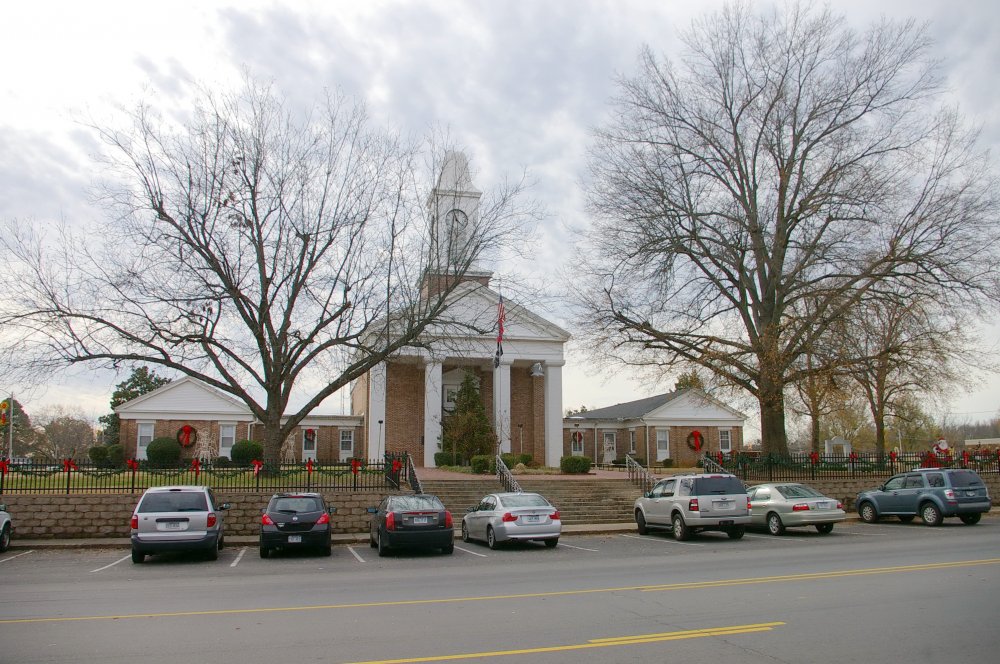 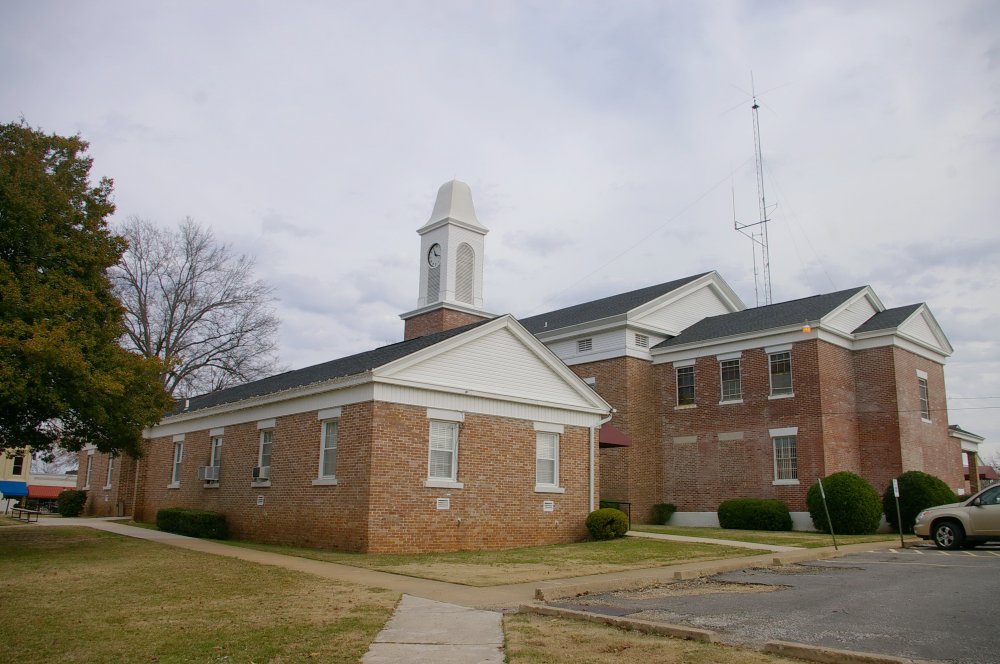 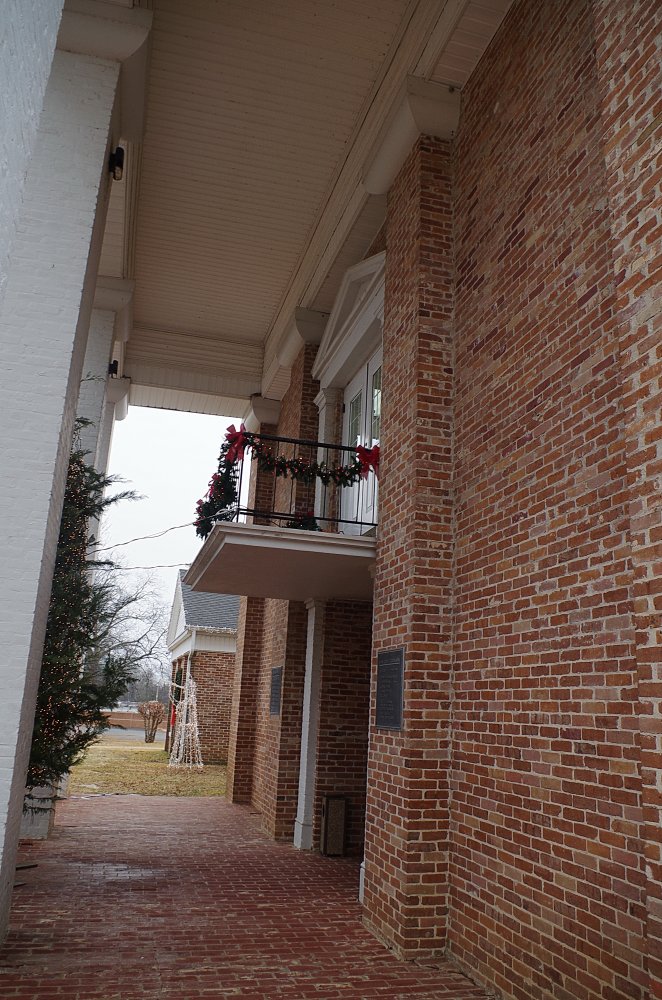 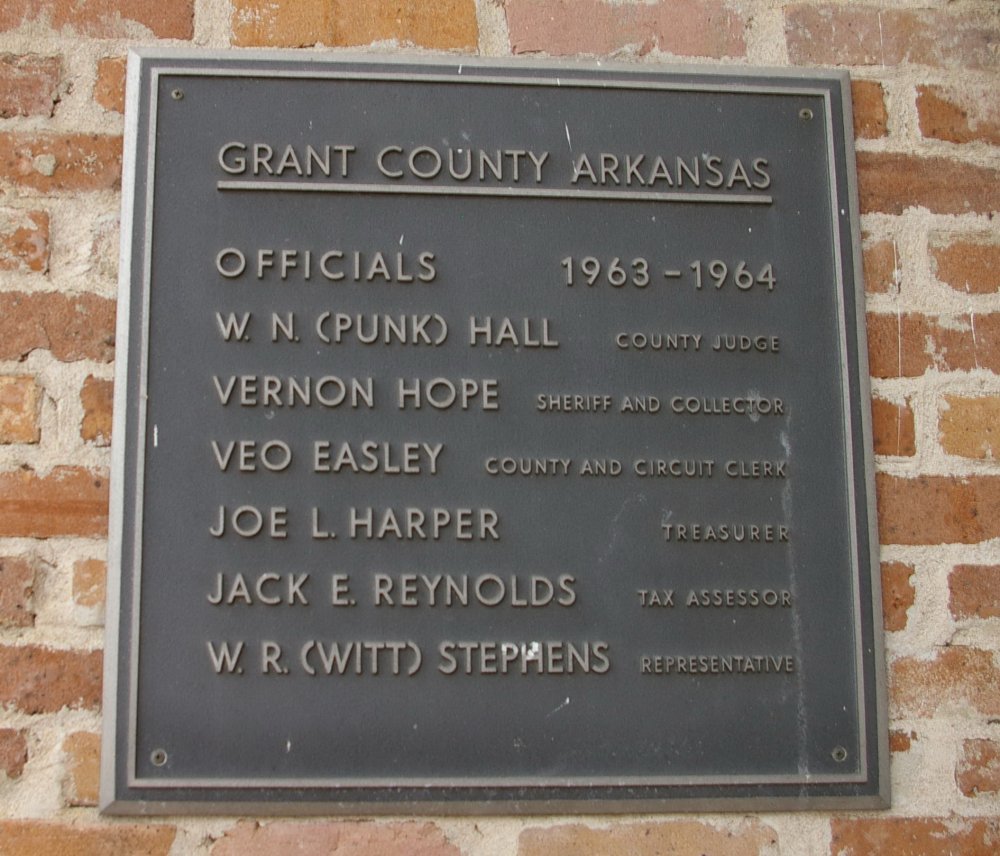 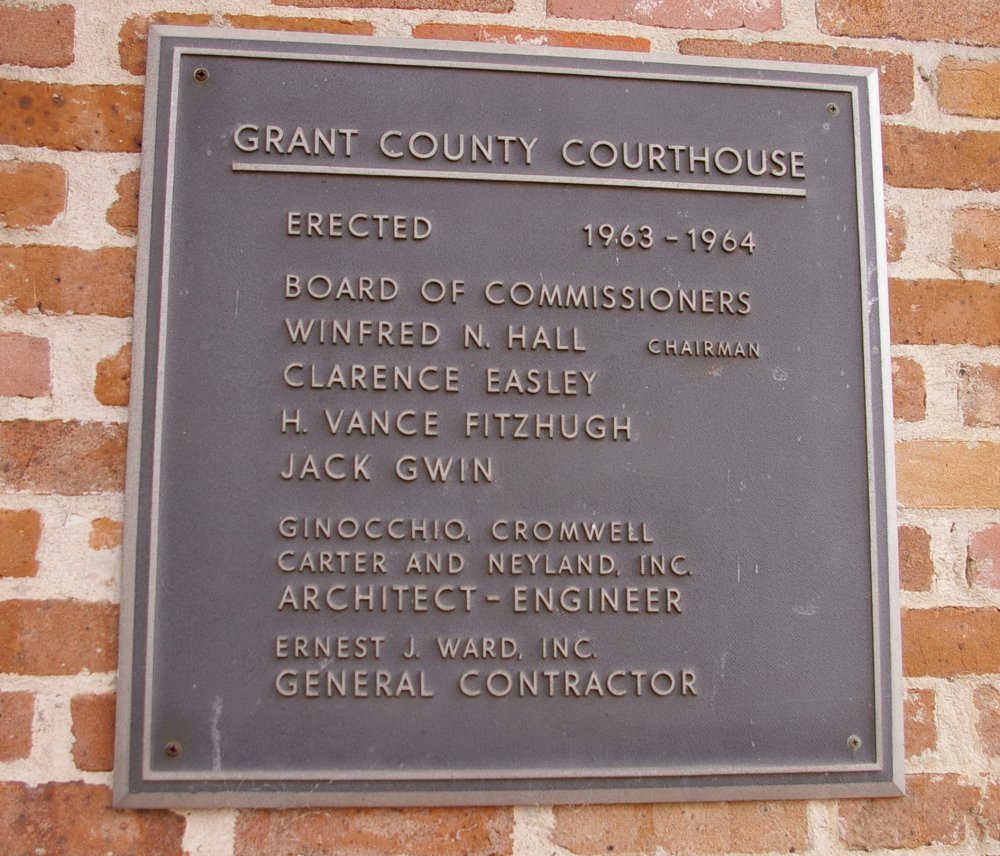 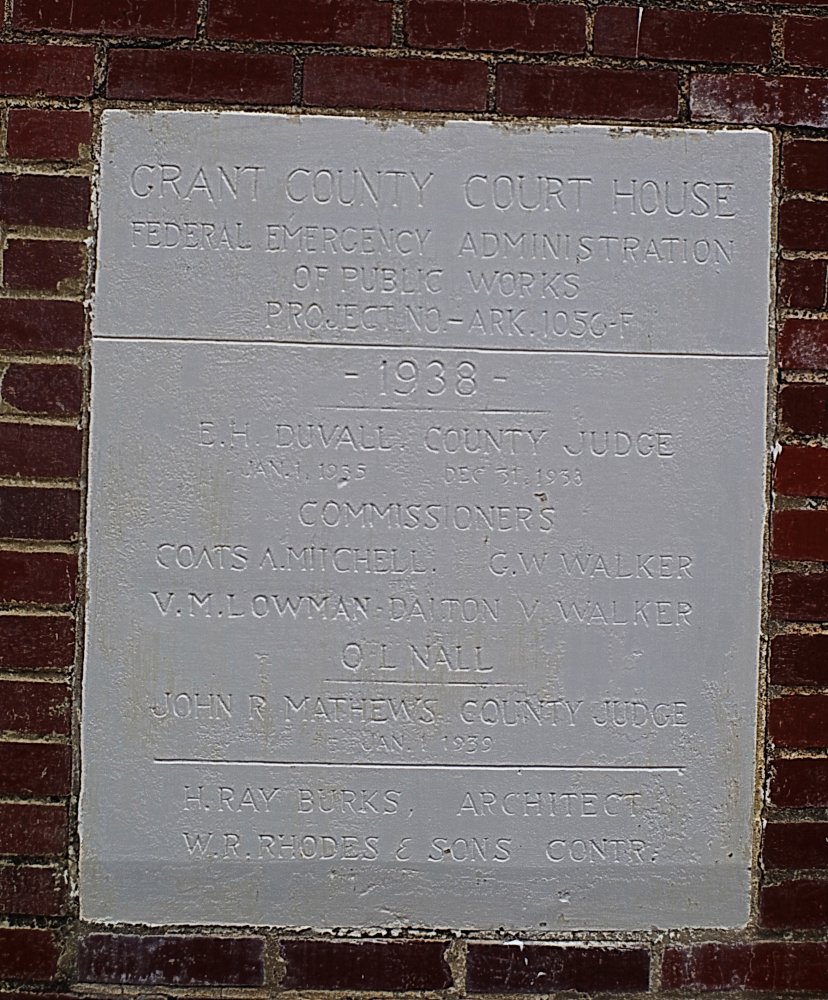