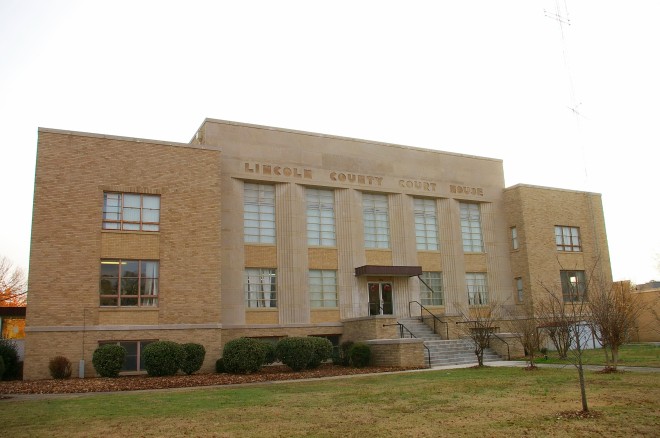 Description:  The building faces east and is a two buff colored brick. stone and concrete structure. The building is located on spacious landscaped grounds in the center of Star City. The east front has a central entrance on the first story with small canopy above. There are vertical cement dividers between the windows with a wide header rising above the north and south sections which project. The roof line is flat. The contractor was Works Project Administration which employed R G Reid, W H Prysock and others to complete the labor. Materials were purchased from local suppliers. The building was renovated in 1978. The architect was Reed Willis Burks Ltd. and the contractors were Mallard Construction Company and Weast Construction Company. 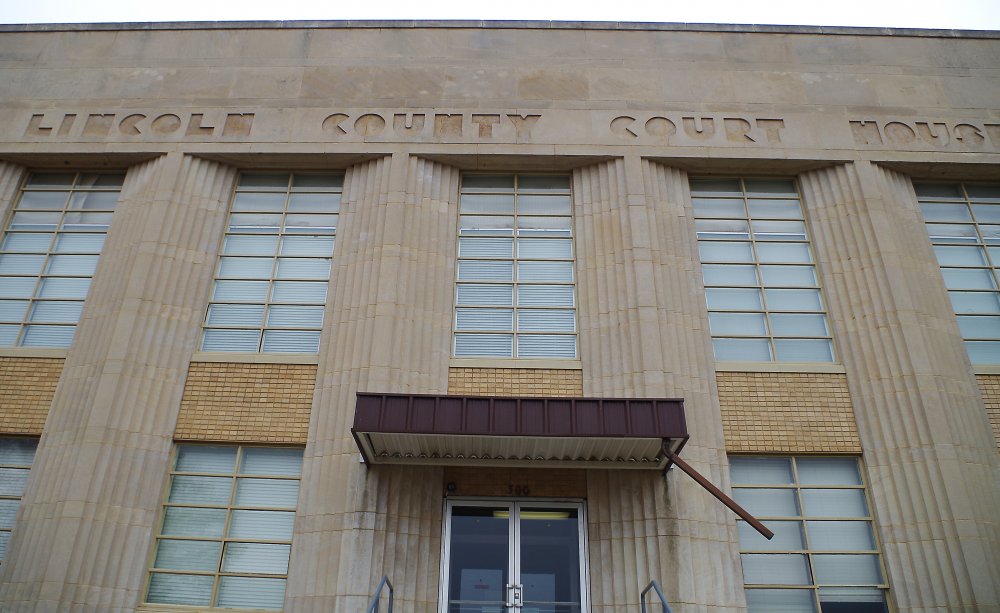 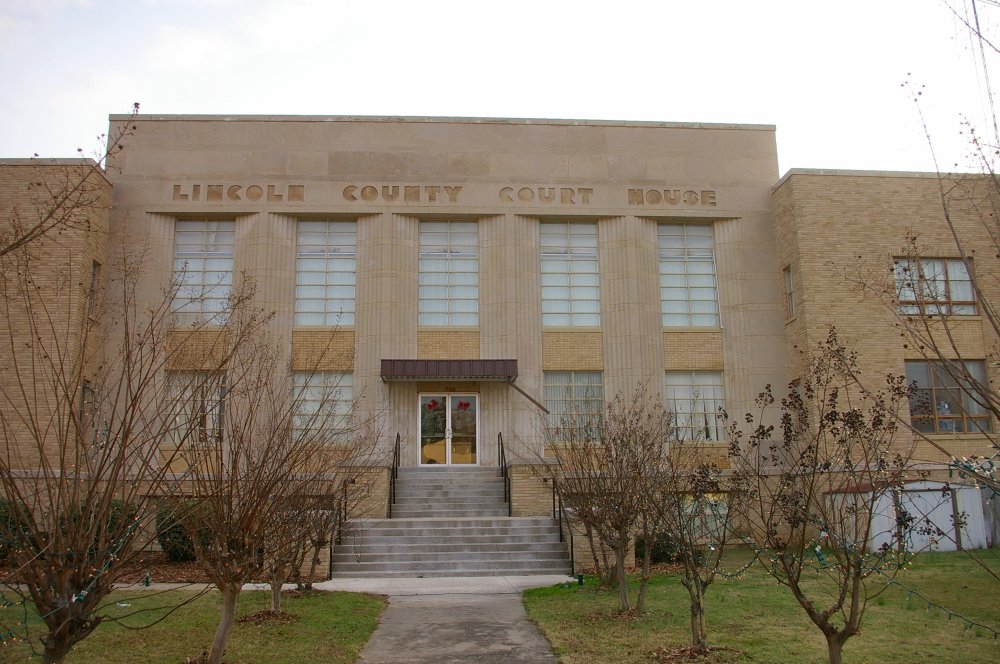 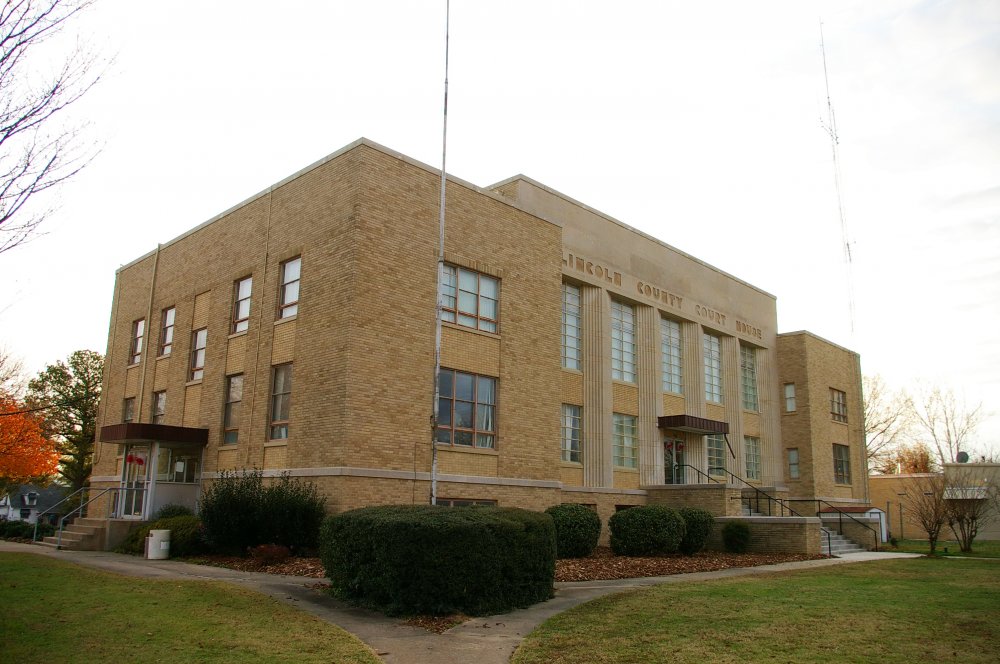 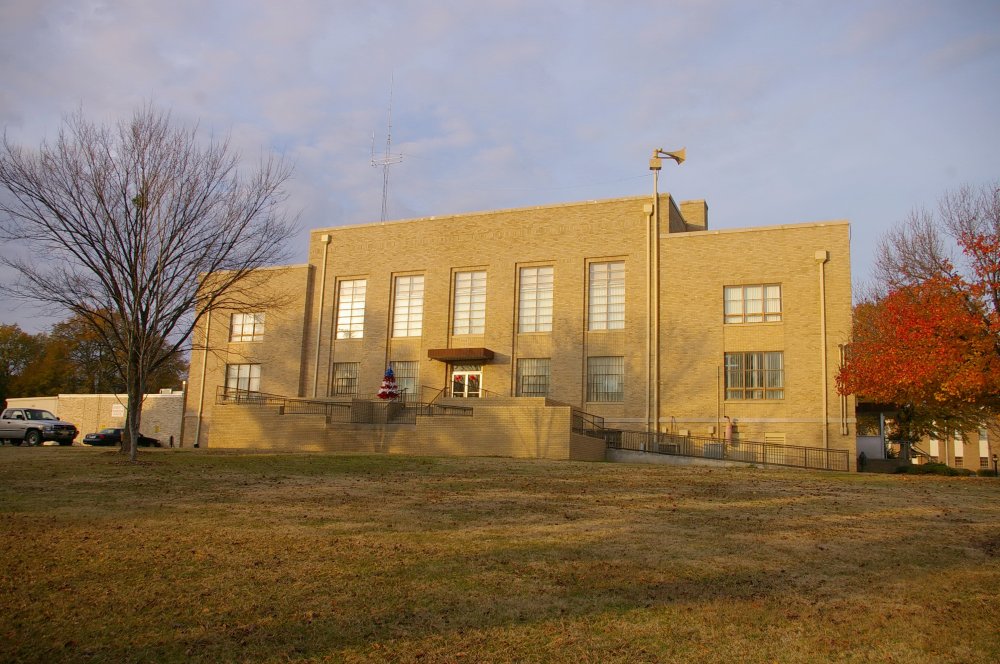 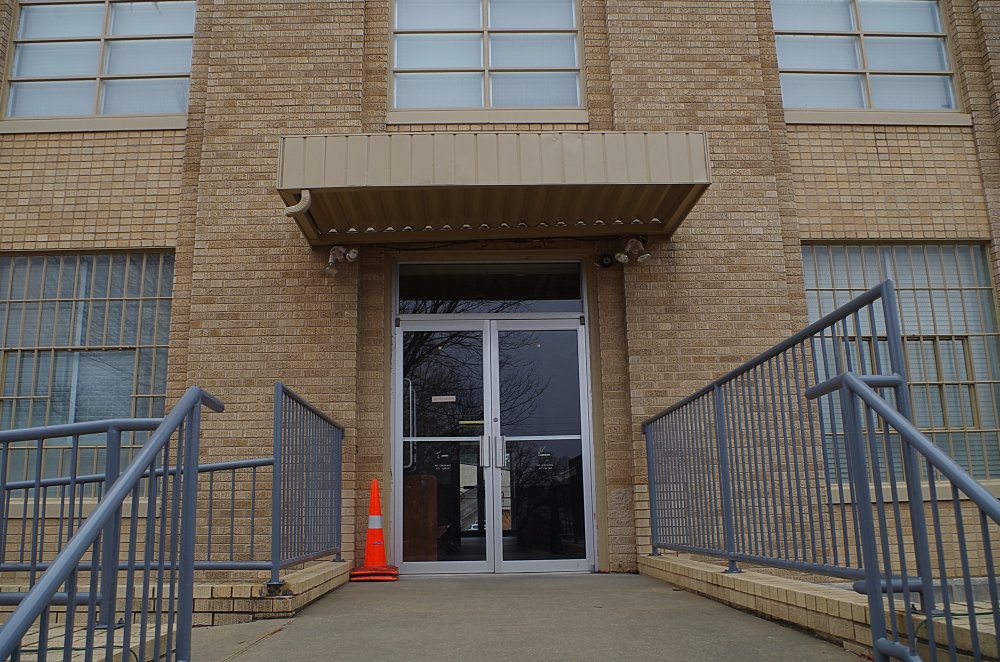 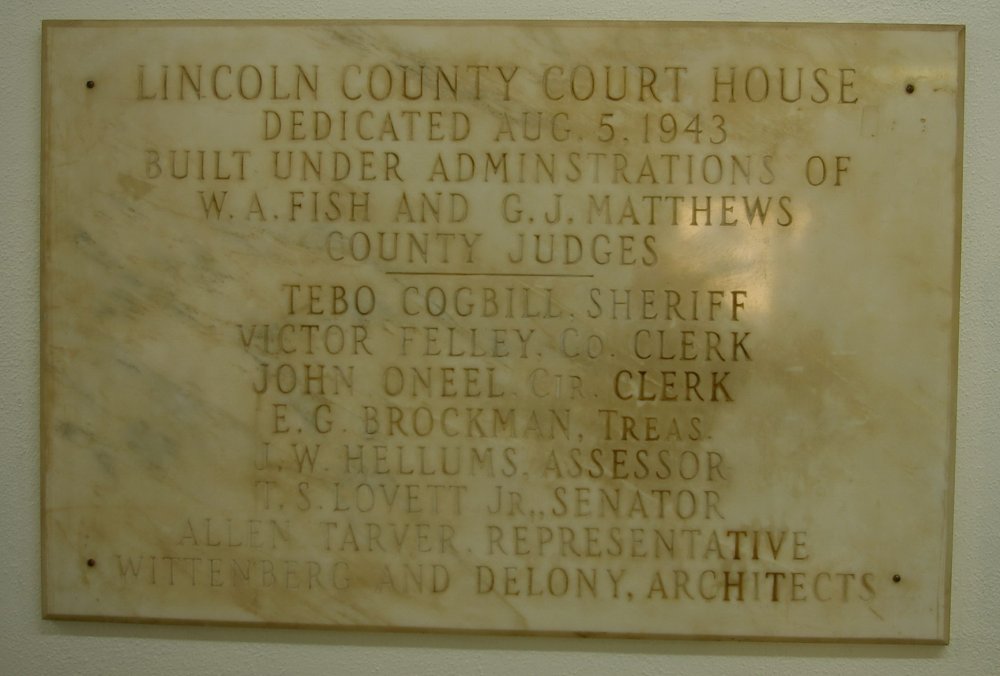 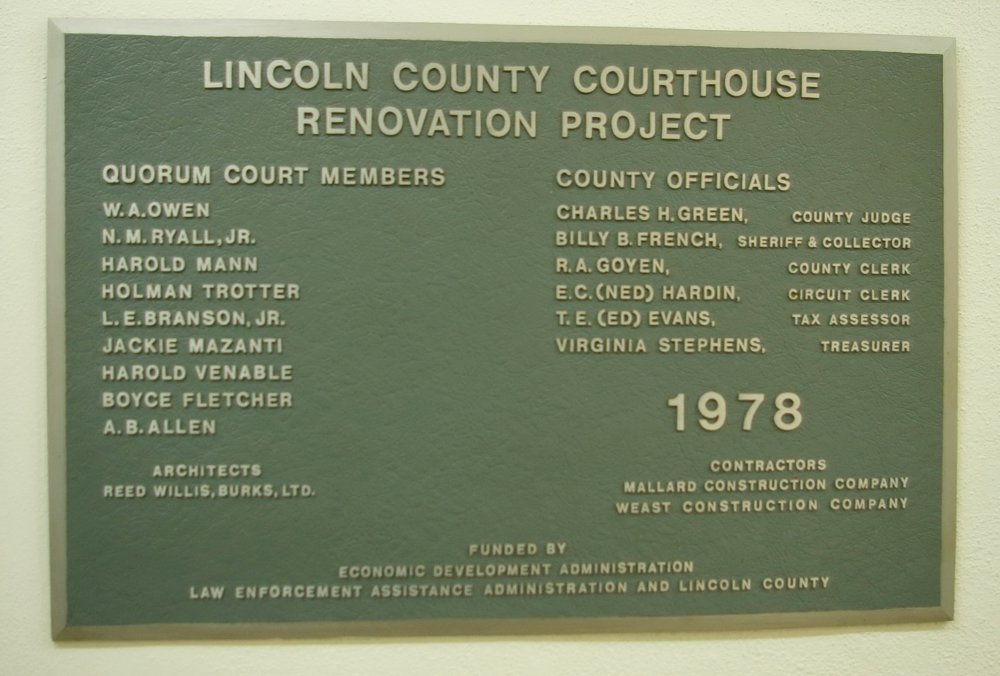 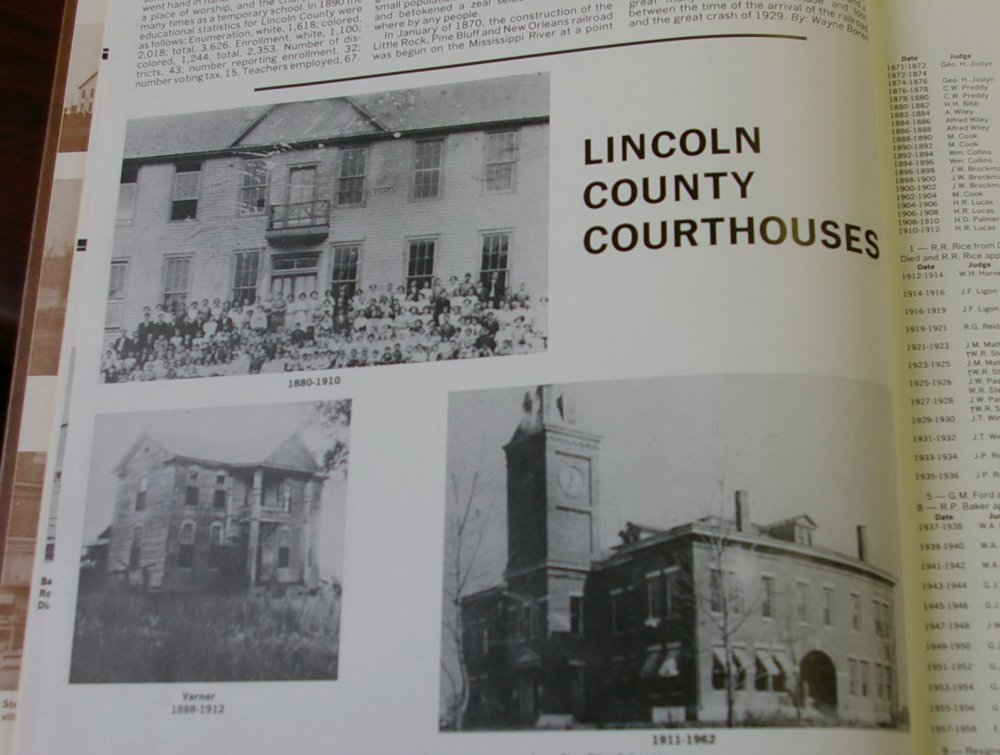