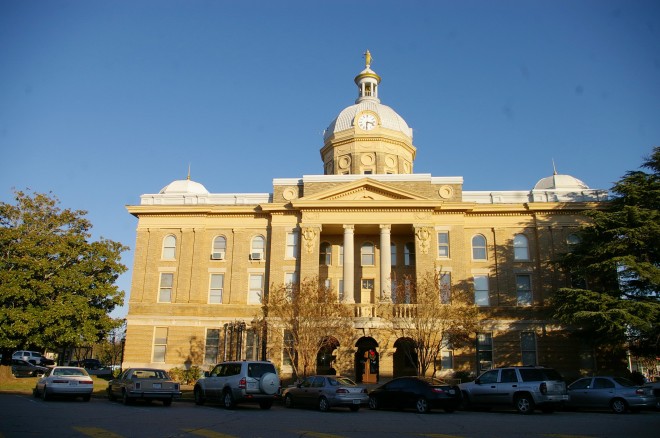 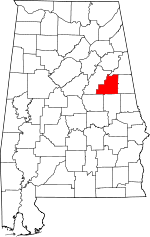 Description:  The building faces south and is a three story buff colored colored brick,  stone and concrete structure. The building is located on landscaped grounds in the center of Ashland. The south and north sides have projecting porticoes with three arches and recessed entrance on the first story, and with two columns rising from the second story to the top of the third story with pediment above. On each corner of the building is a round dome. On the center of the roof is an octagonal dome with clock, small cupola and statue of Justice at the top. The roof line is flat. The building houses the County Circuit Court and the County District Court of the 40th Judicial District. 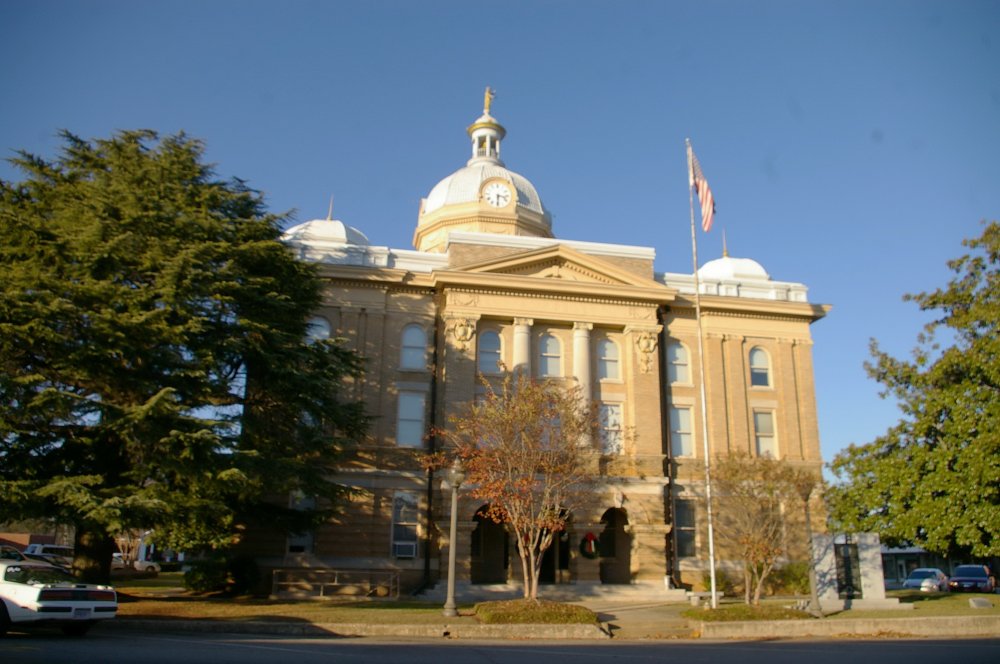 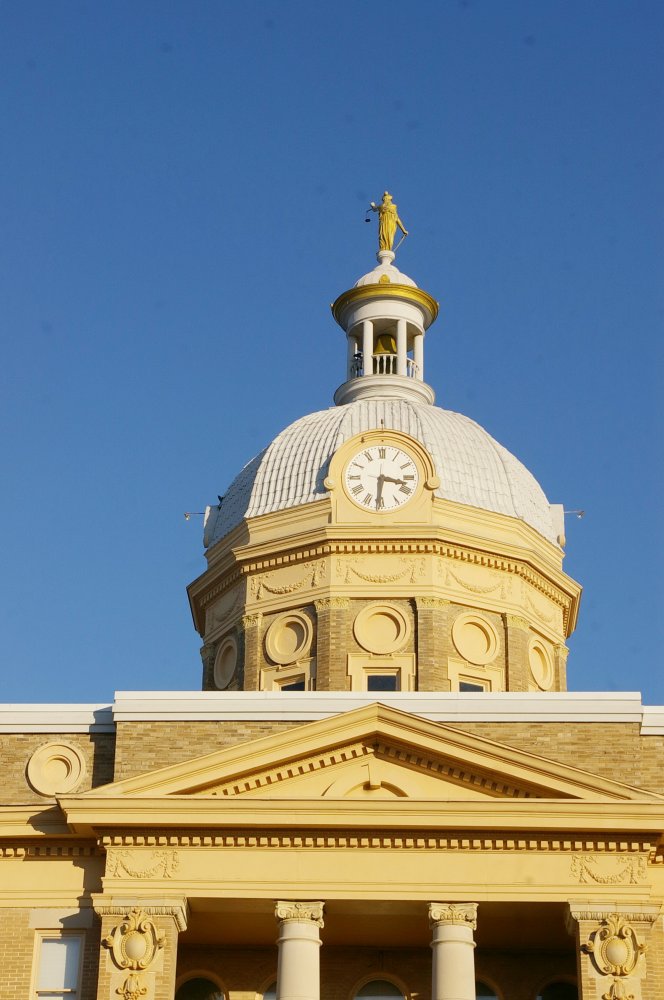 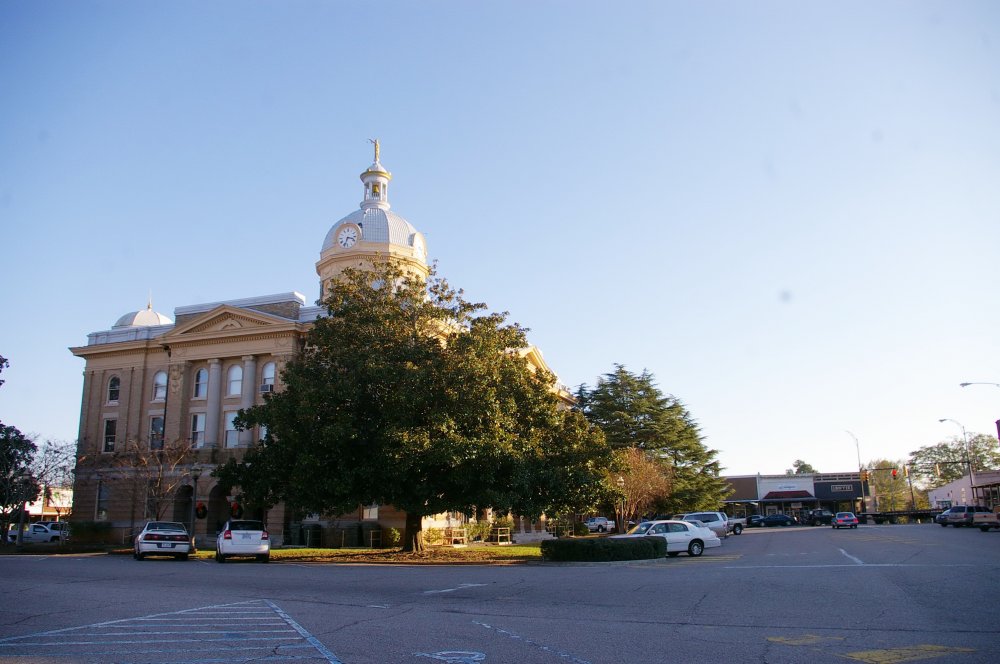 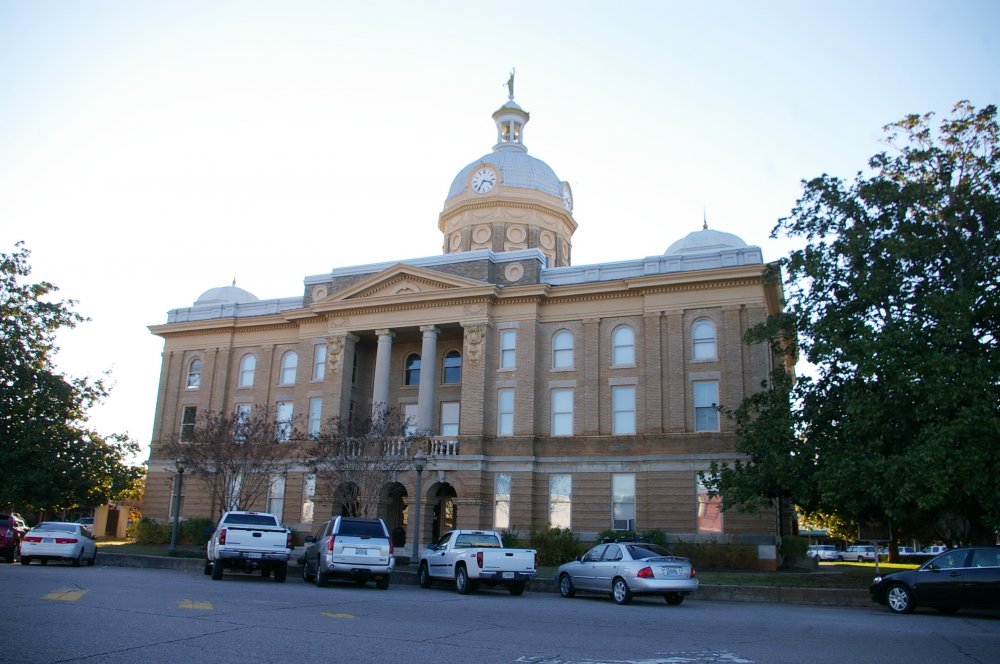 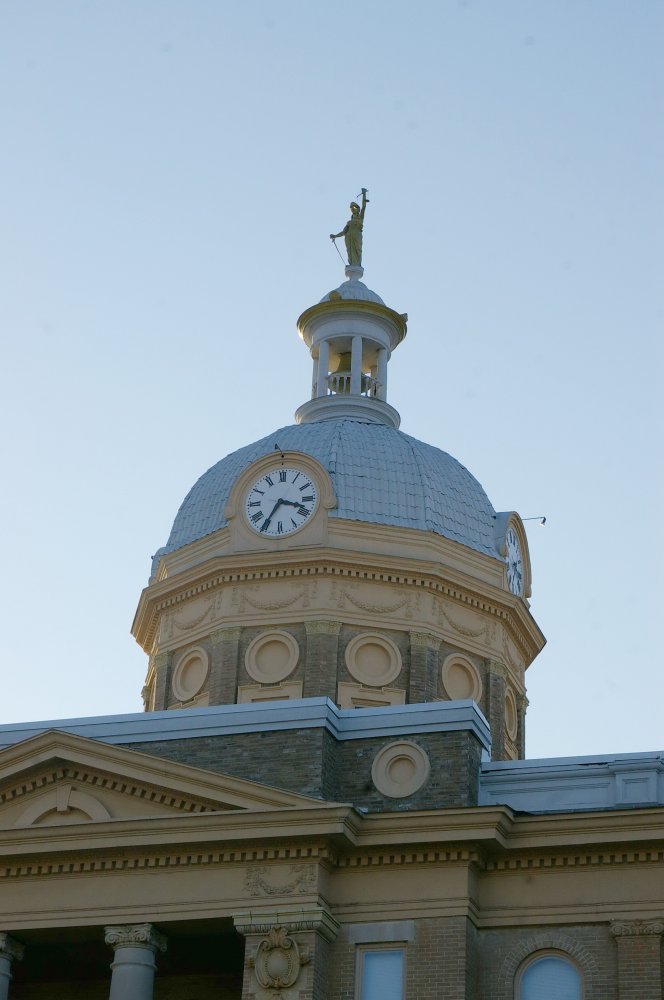 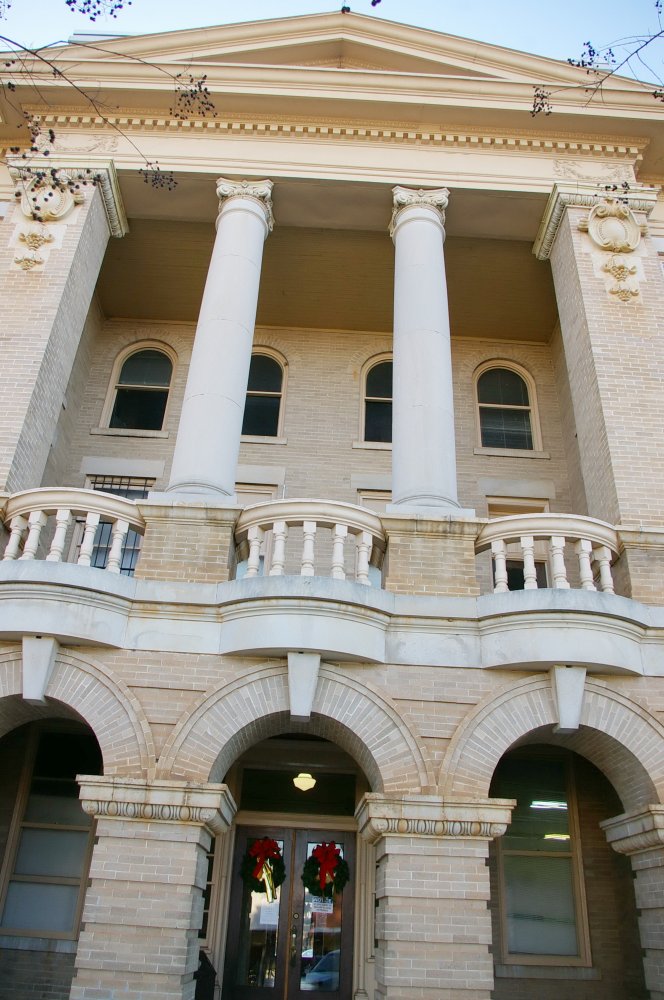 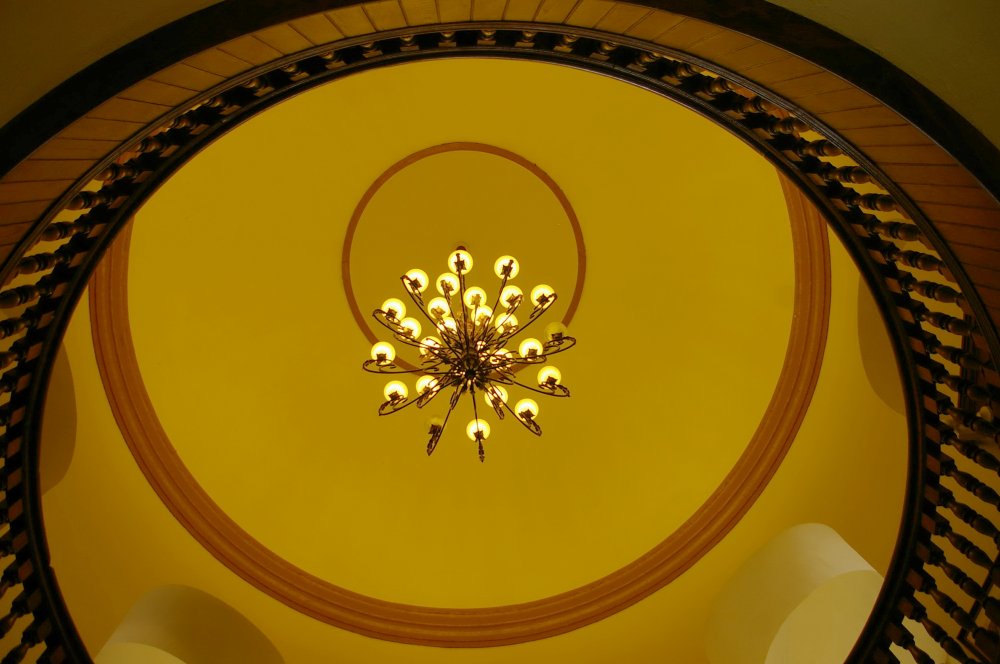 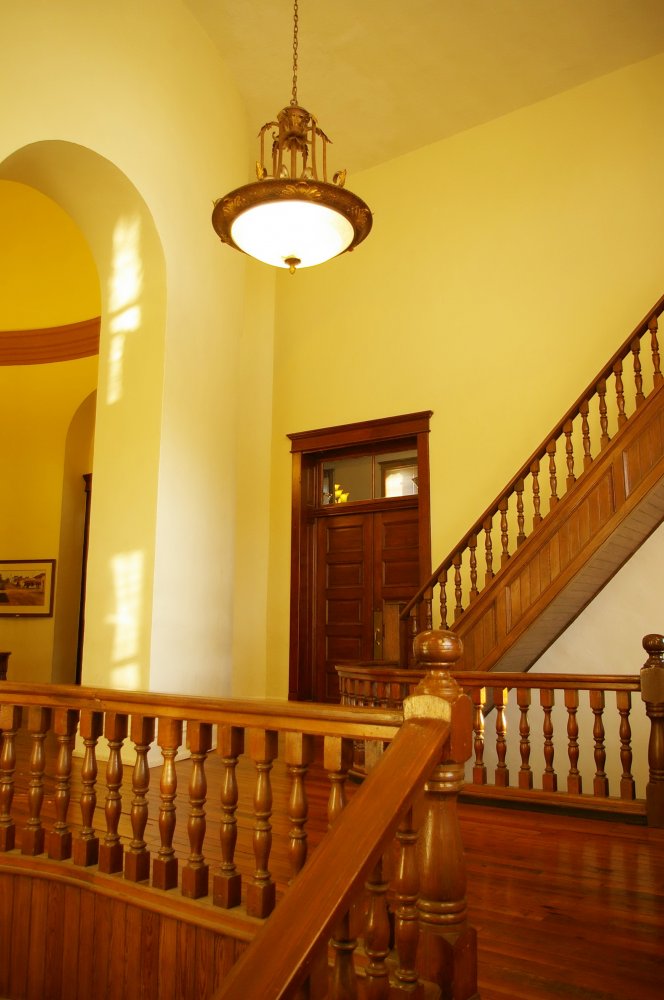 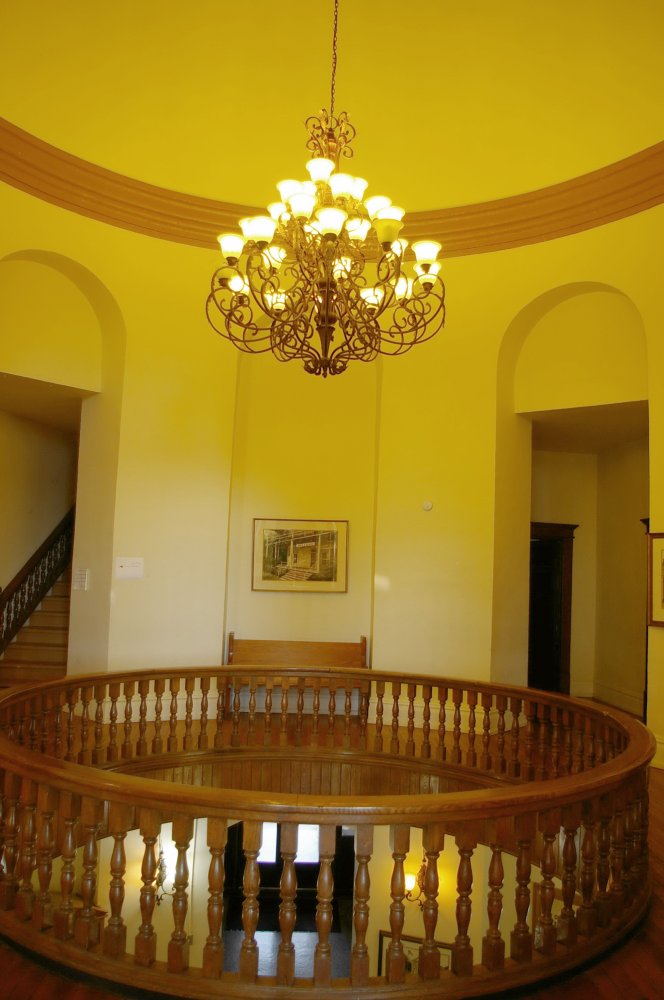 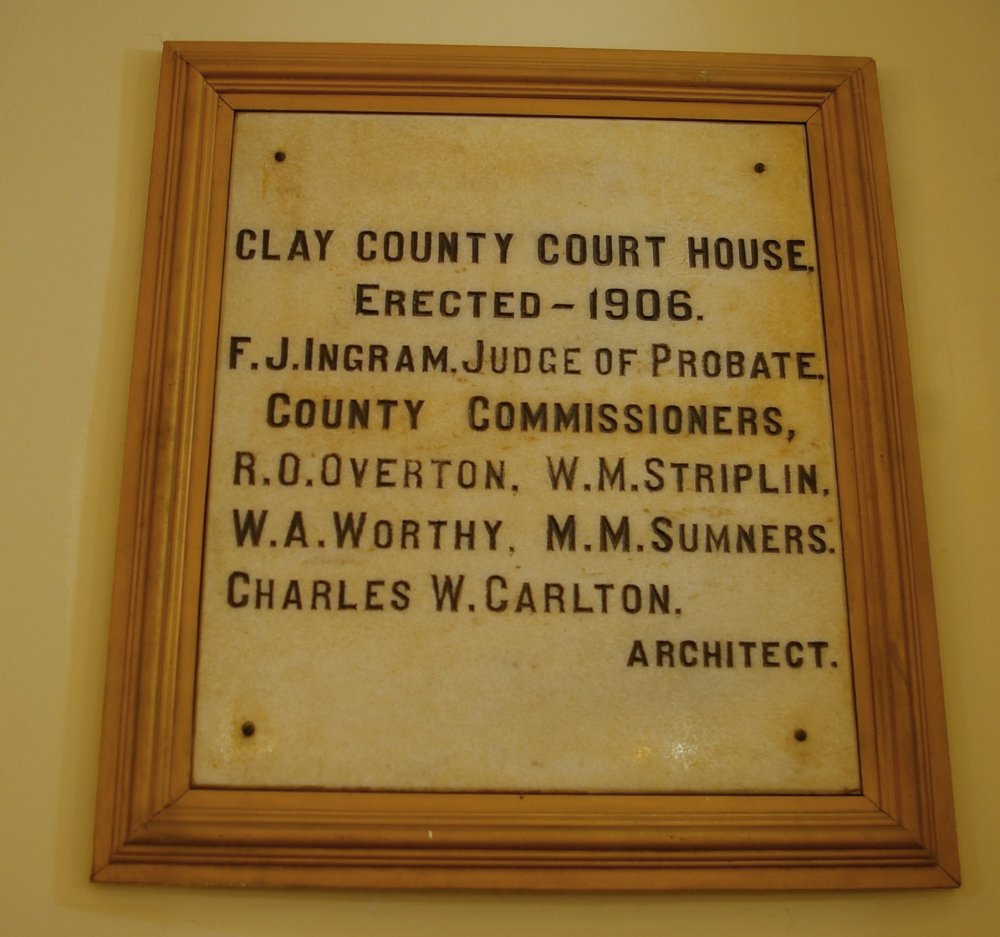 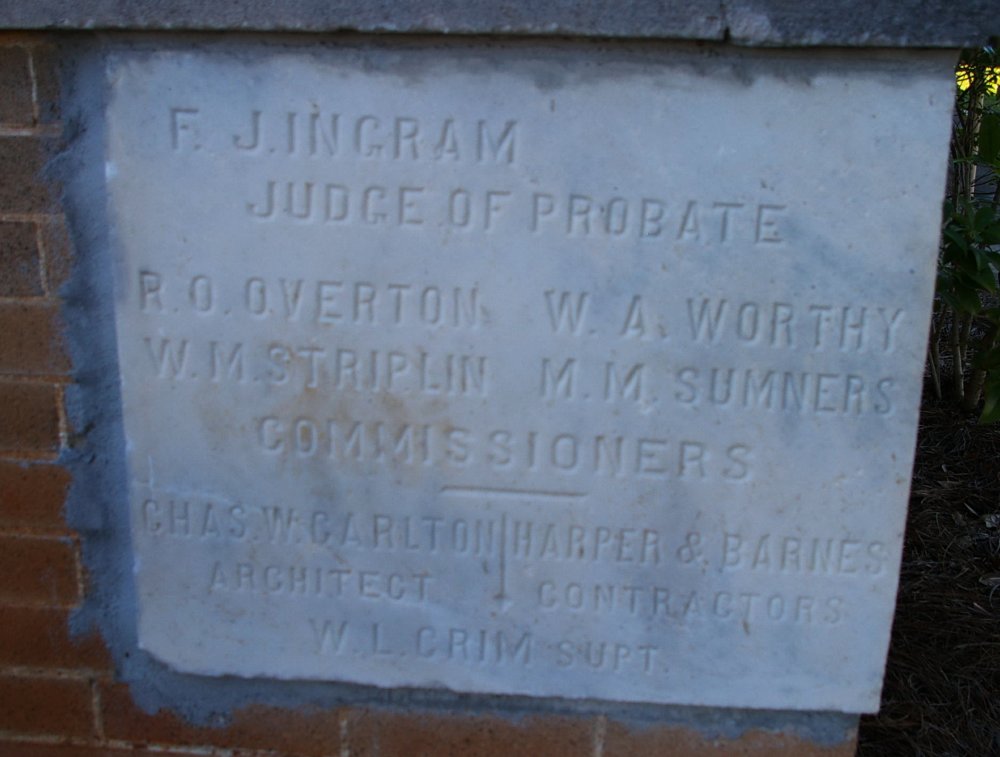 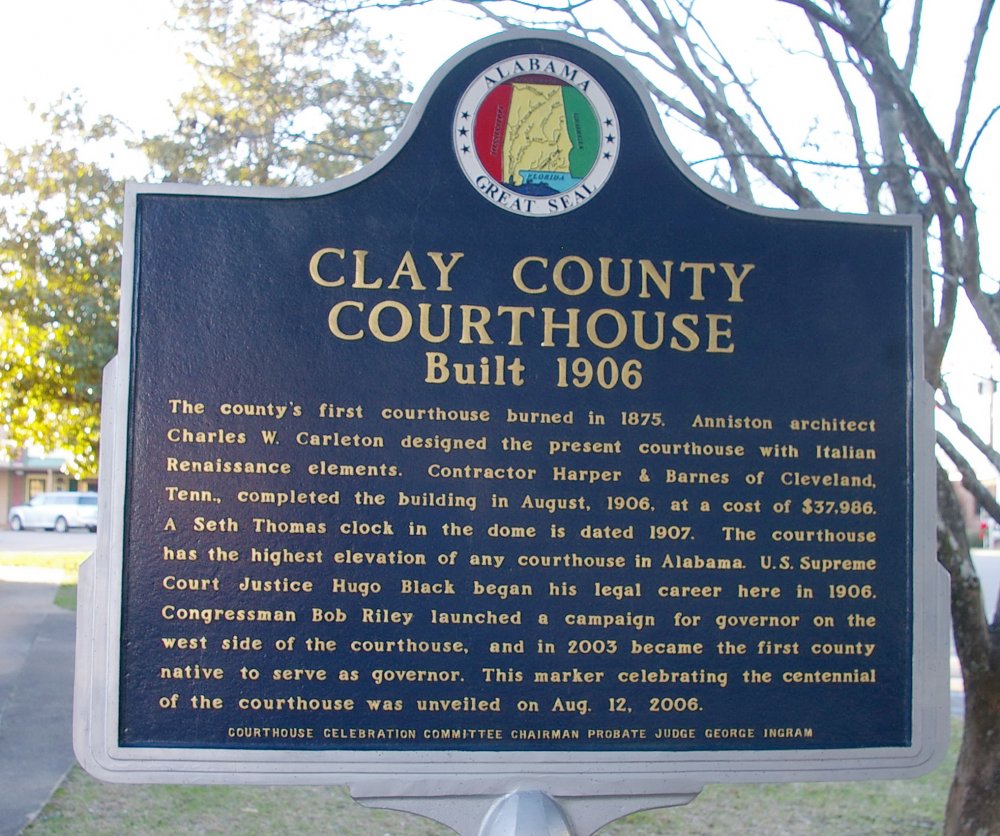