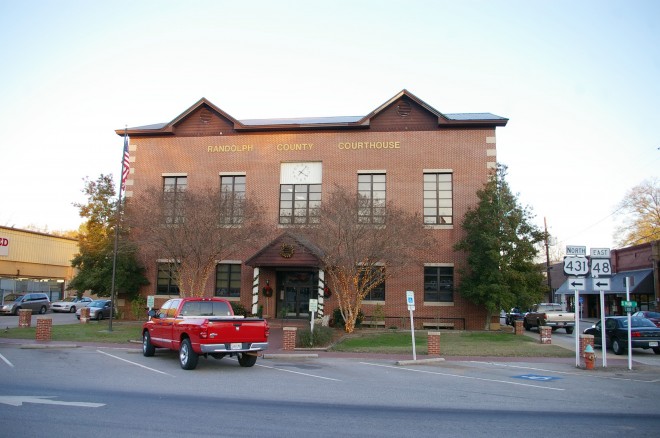 Randolph County is named for John Randolph, who was a United States Senator from Virginia. 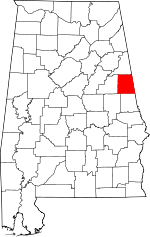 Description:  The building faces west and is a two story red colored brick structure. The building is located on landscaped grounds in the center of Wedowee. The south front has a small porch at the entrance on the first story. Above is a large window on the second story. There are two gables along the sloped roof line. The corners of the building have stone trim. This was a Works Project Administration project. The building was remodeled in 1985. The architect was Chambless-Killingworth & Associates and the contractor was Pruett-Sharpe. 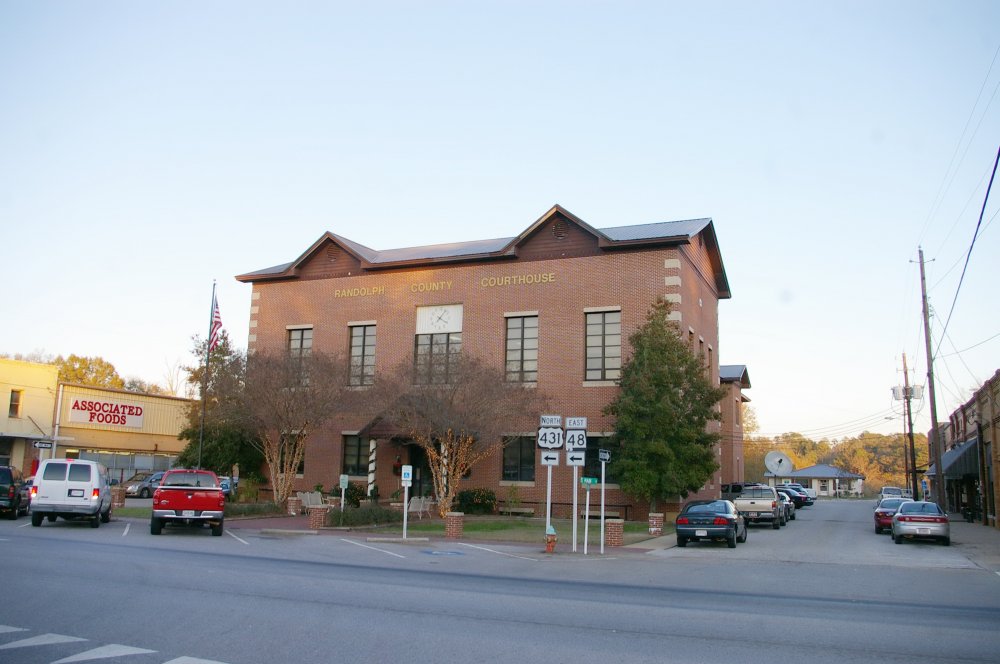 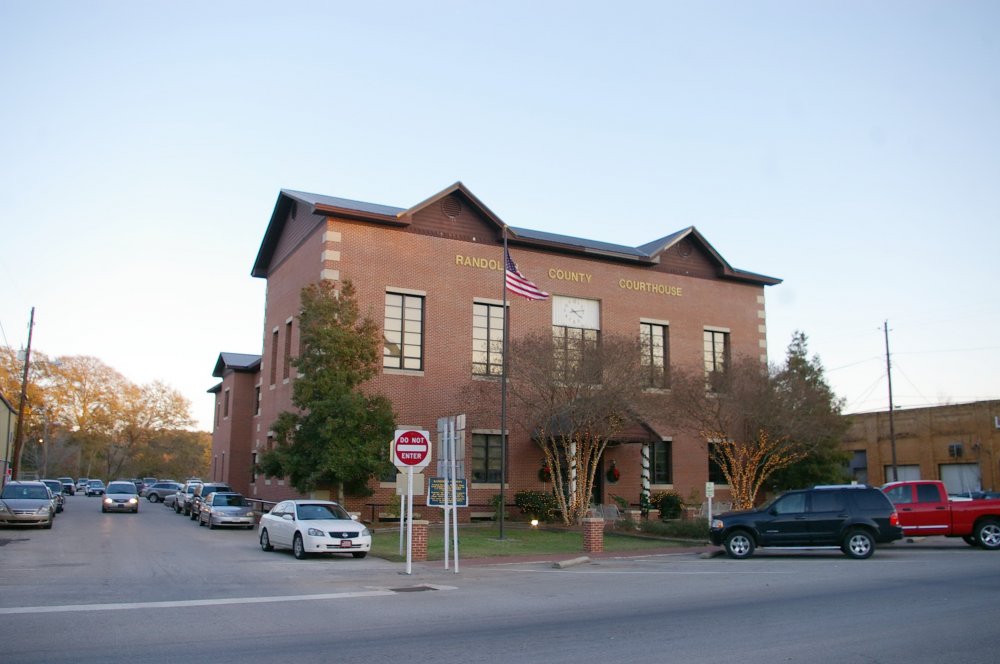 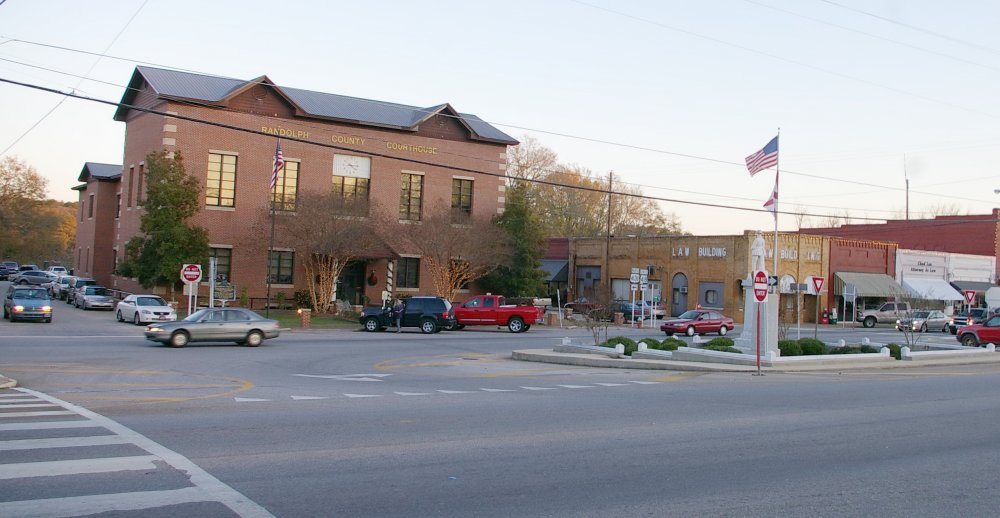 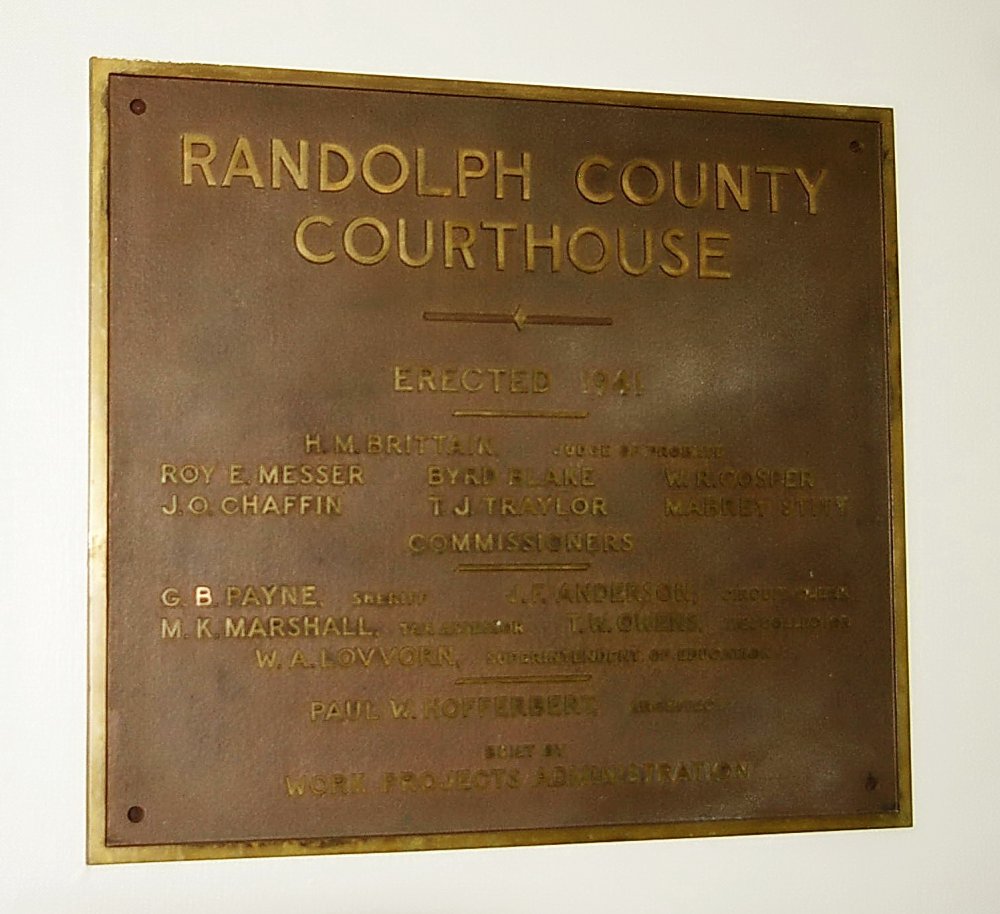 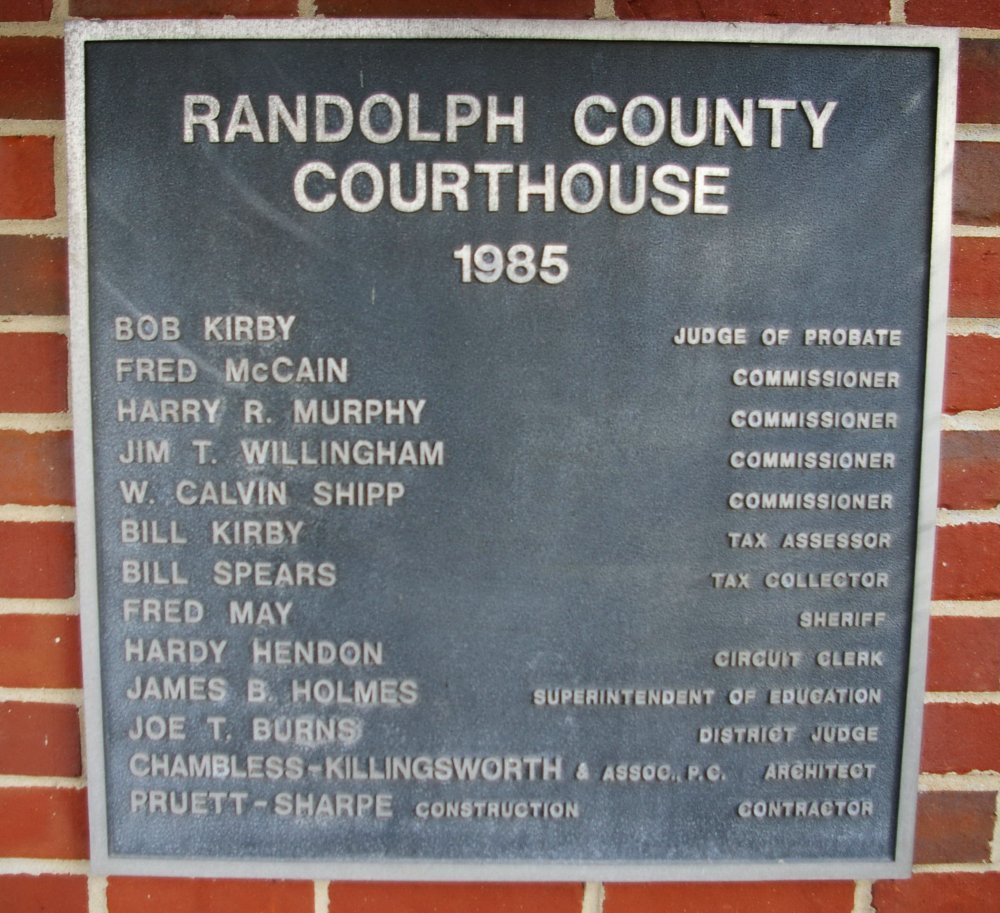 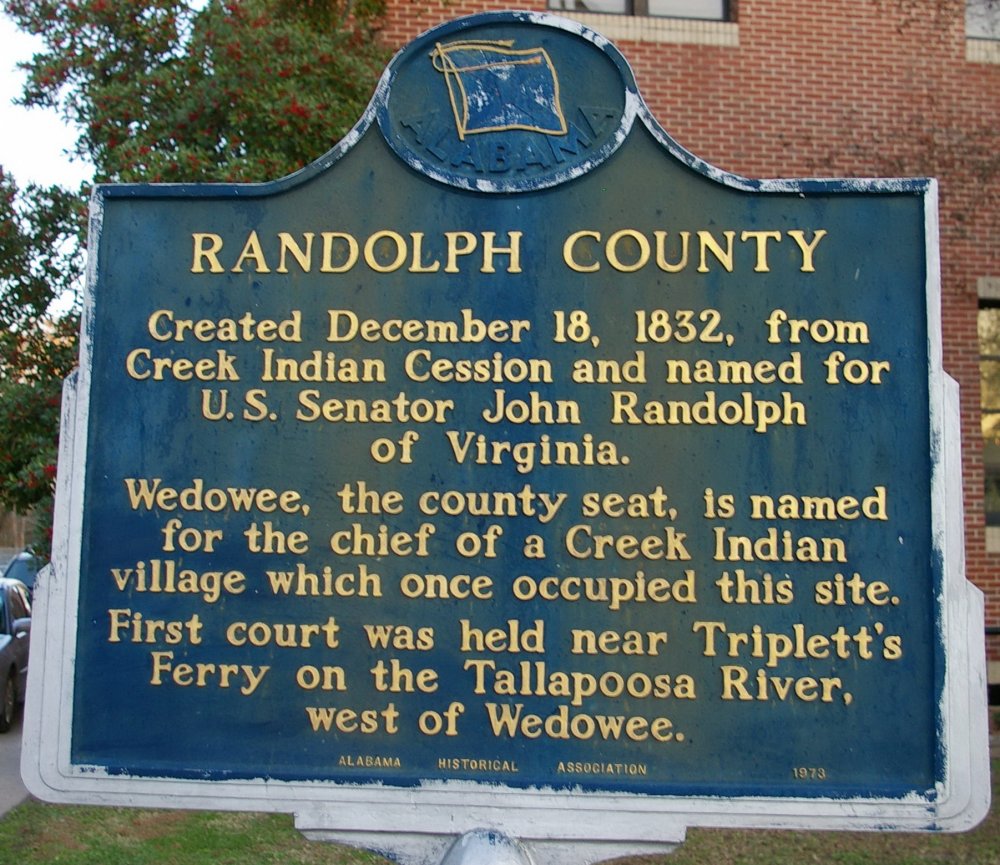