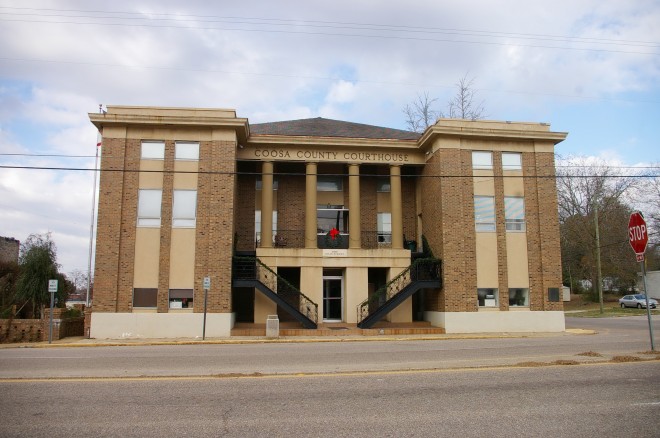 Coosa County is named for the Coosa River, which flows through the county and is named after a Native American village. 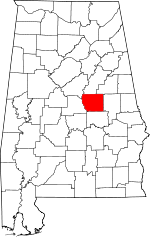 Description:  The building faces east and is a three story brown-buff colored brick and concrete structure. The building is located on landscaped grounds in the center of Rockford. The east front has a recessed porch with threes rectangular openings on the first story and four columns rising from the second story to the top of the third story. The north and south sections project from the main building. The roof is pitched. The building houses the County Circuit Court and the County District Court of the 40th Judicial District. Nearby is the old county jail. 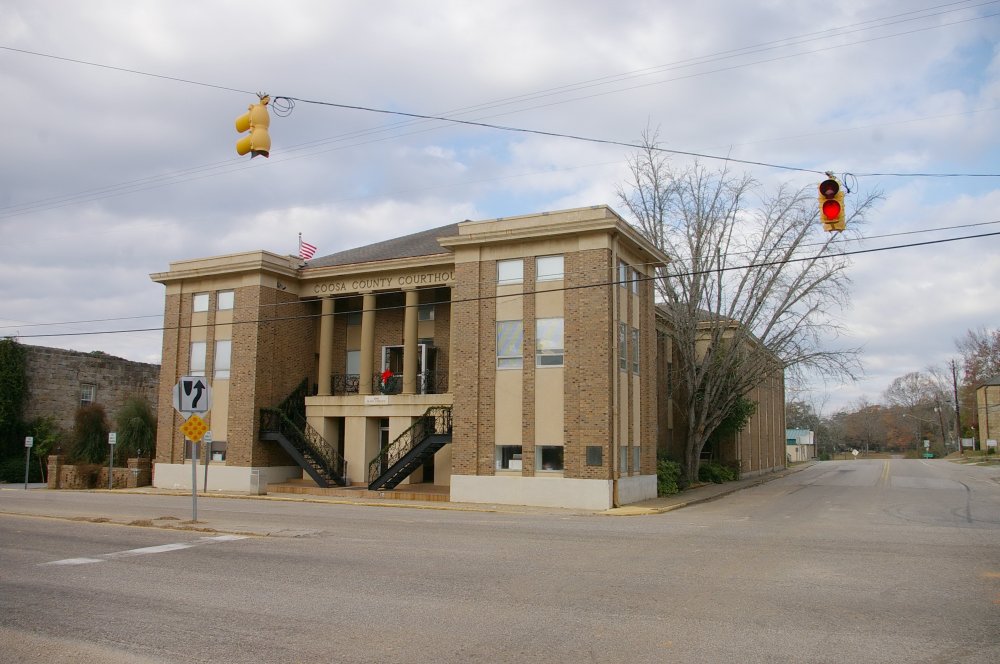 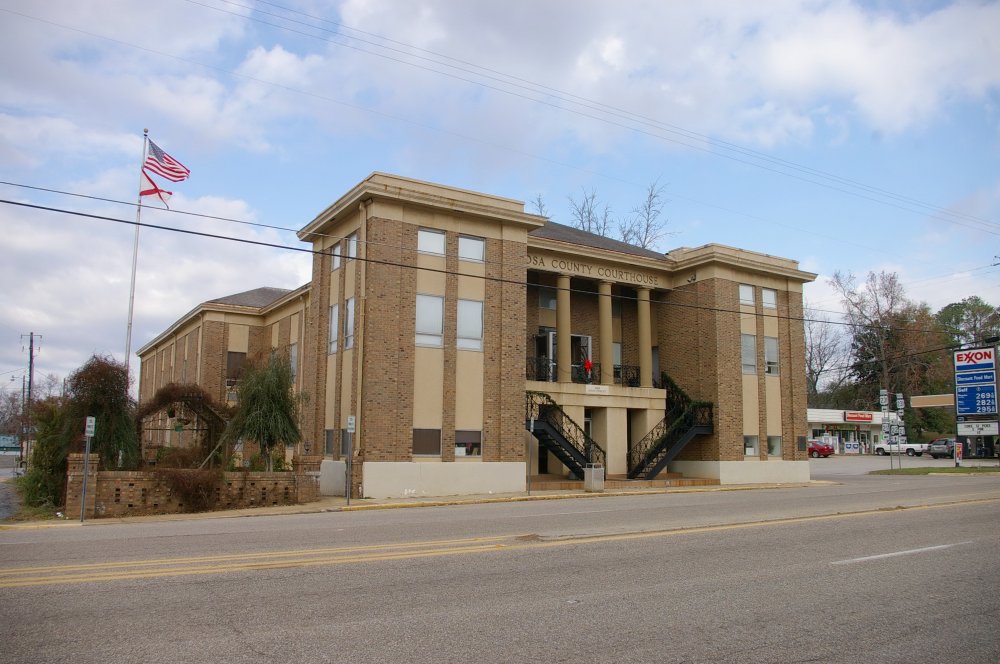 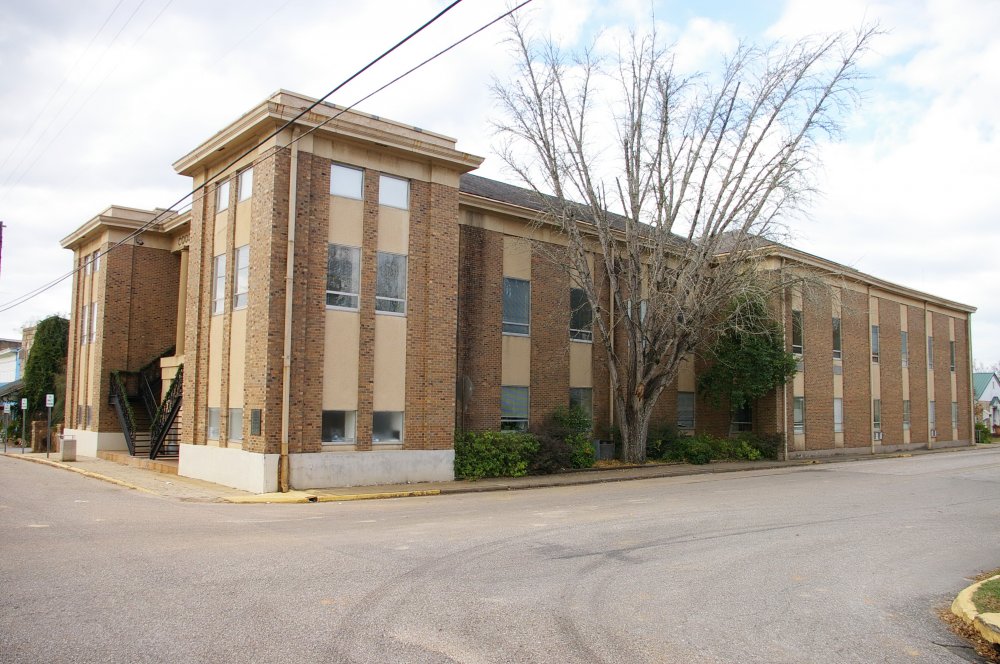 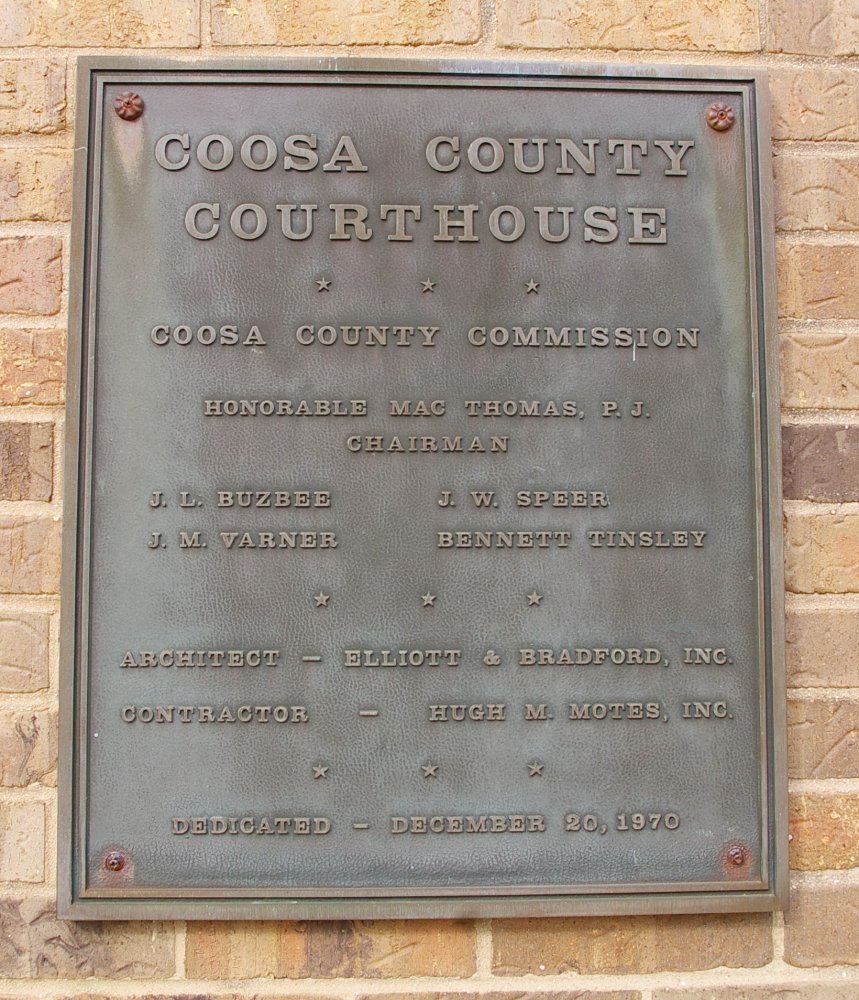 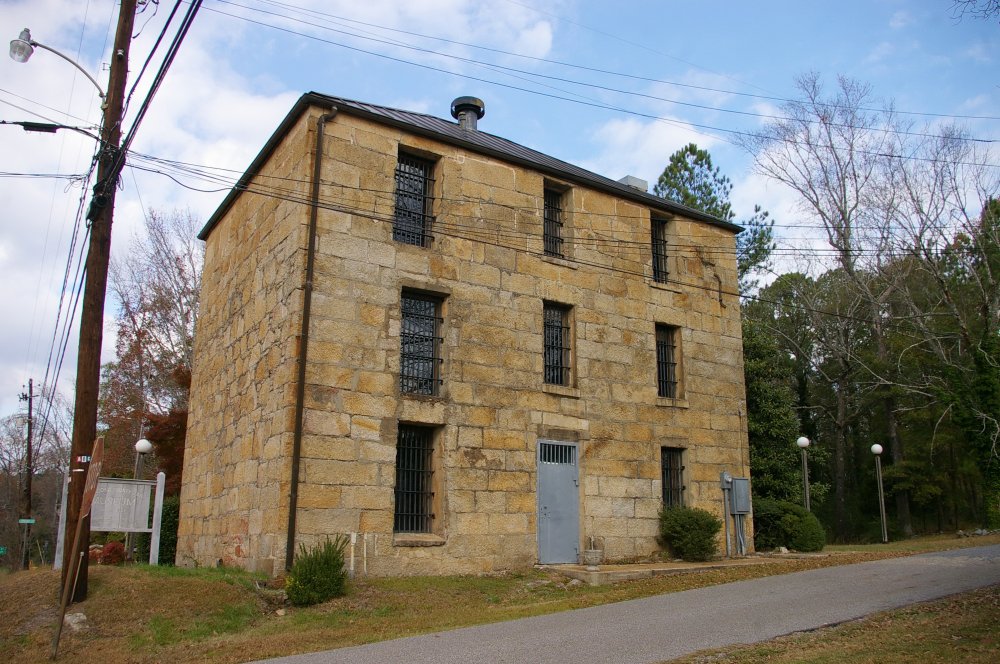 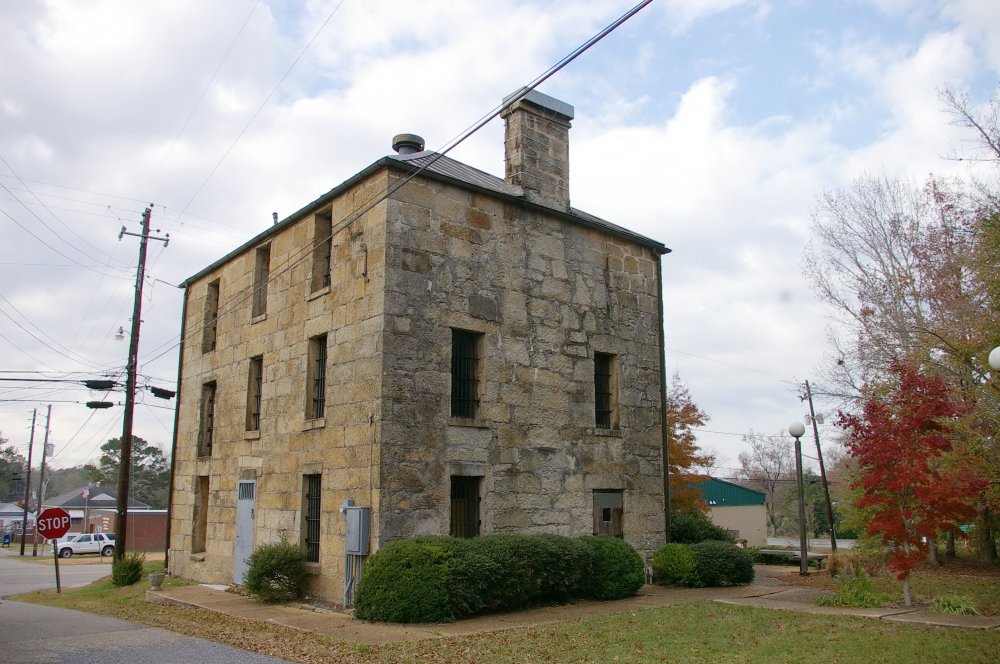