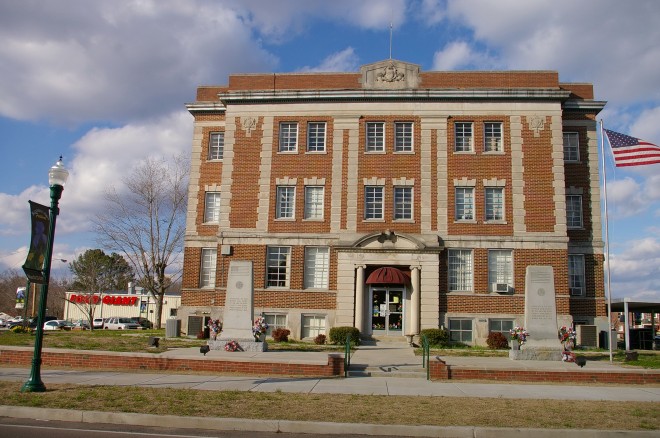 Perry County is named for Oliver Hazard Perry, who was a United States Naval officer.

Description:  The building faces south and is a three story red colored brick and stone structure. The building is located on landscaped grounds in the center of the city. The south entrance is framed with stone. There is stone trim along the corners and in vertical bands. A stone belt runs above the first story and a cornice runs below the roof line. At the roof is a large crest. 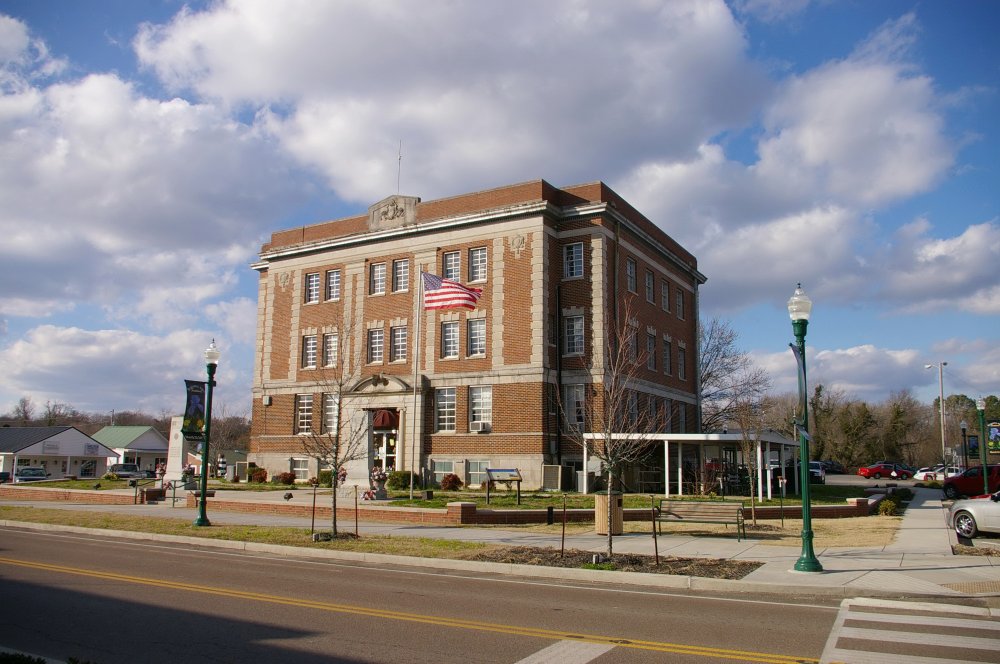 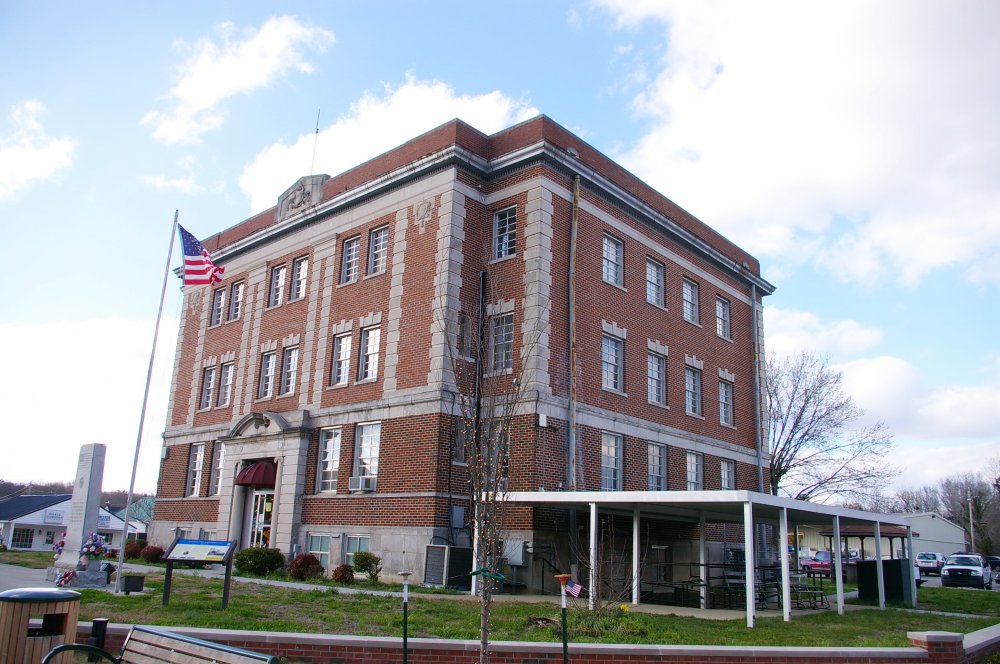 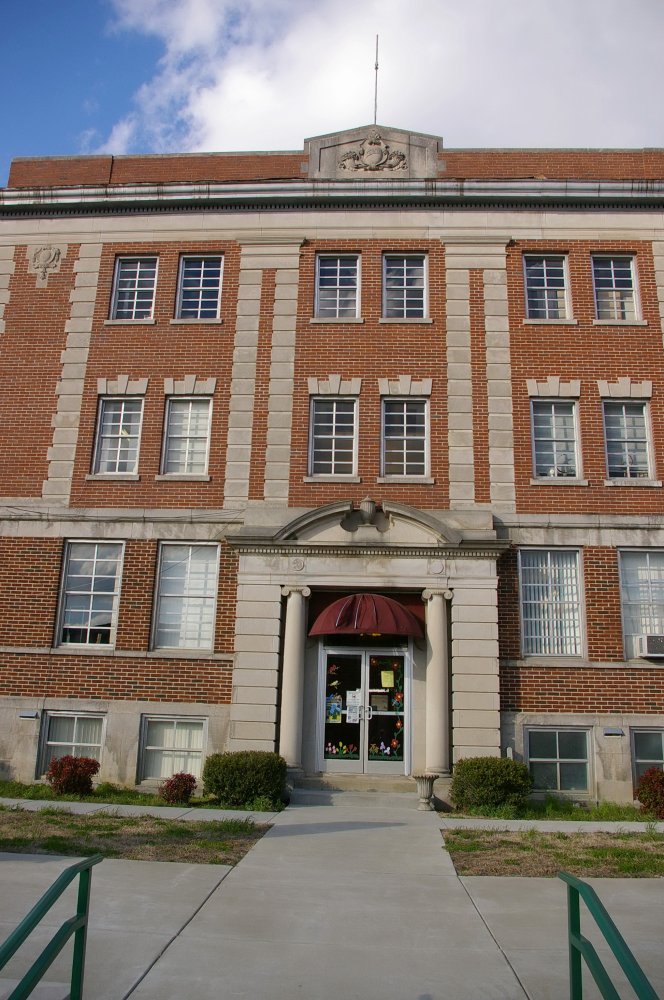 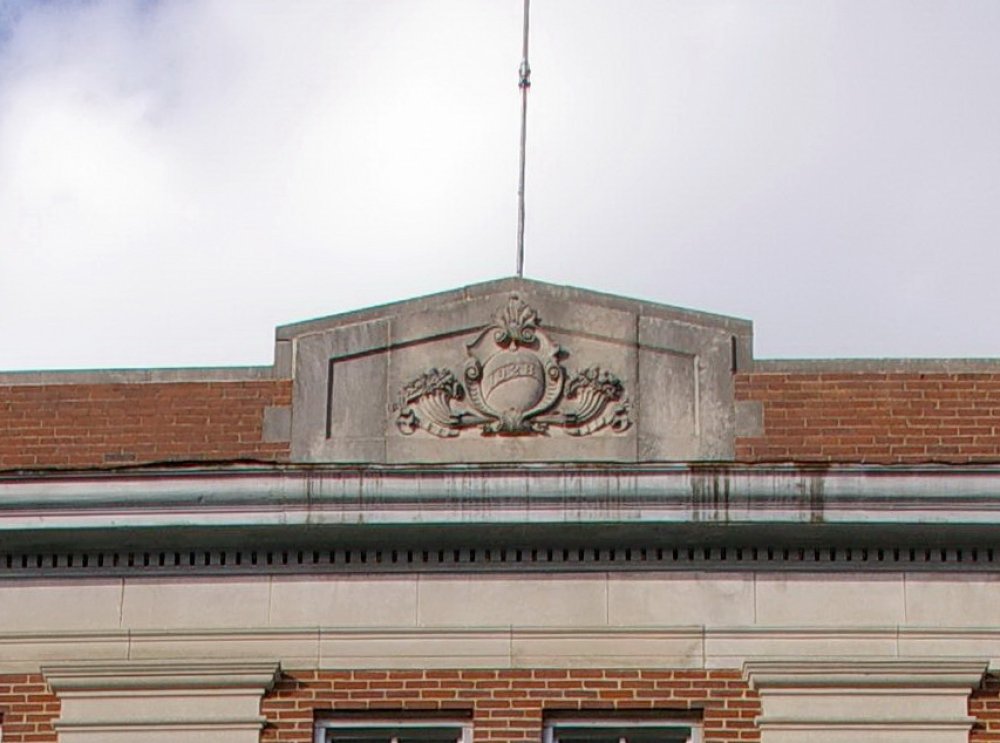 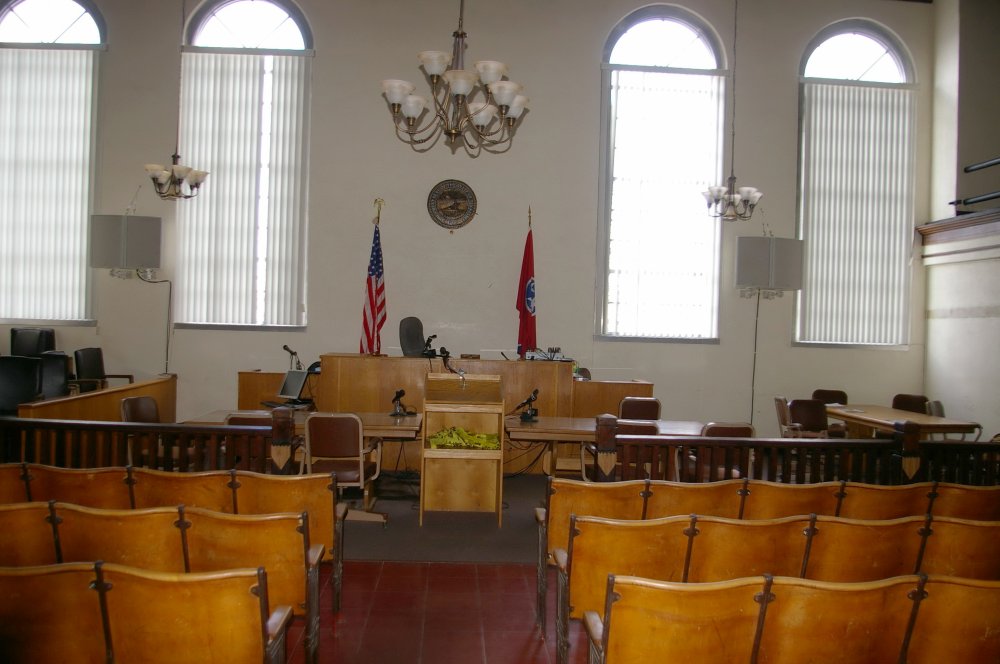 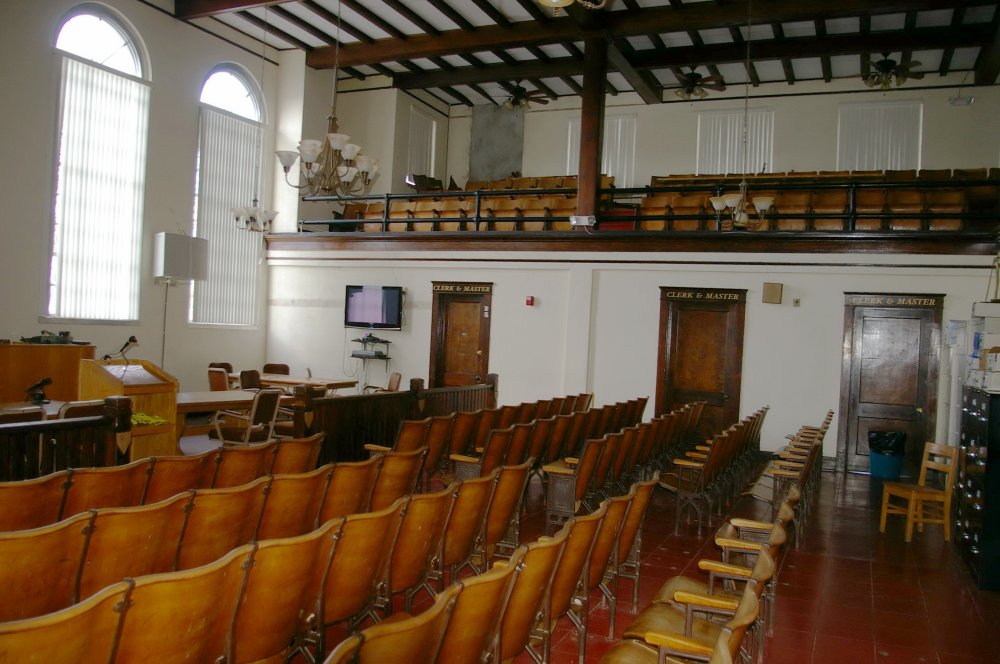 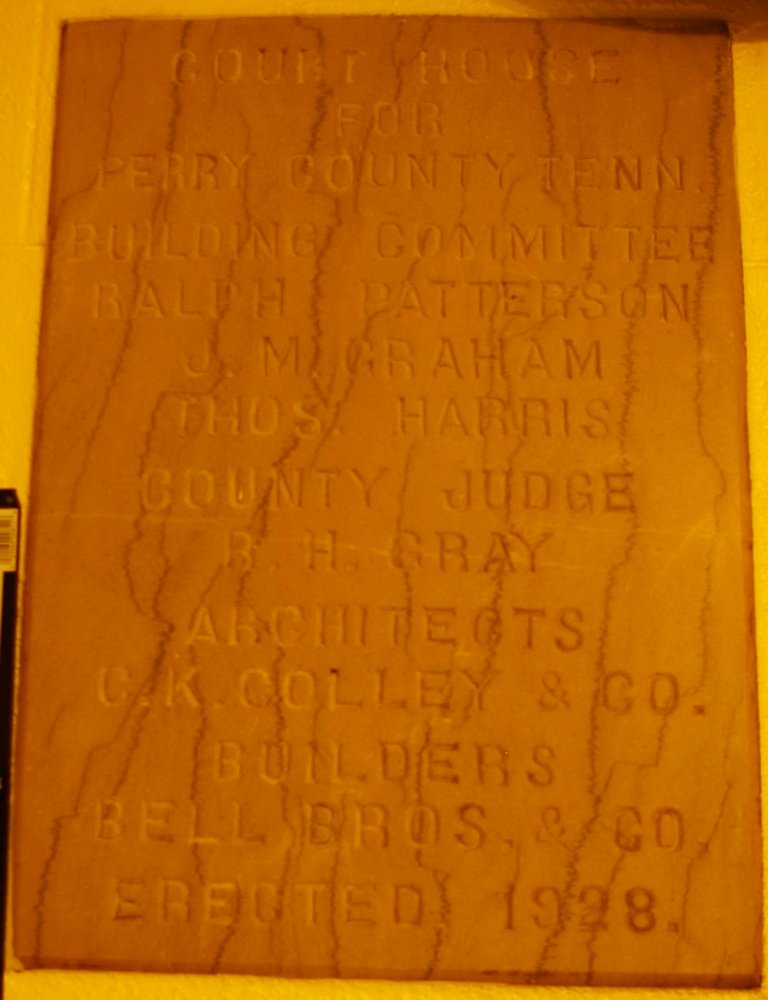