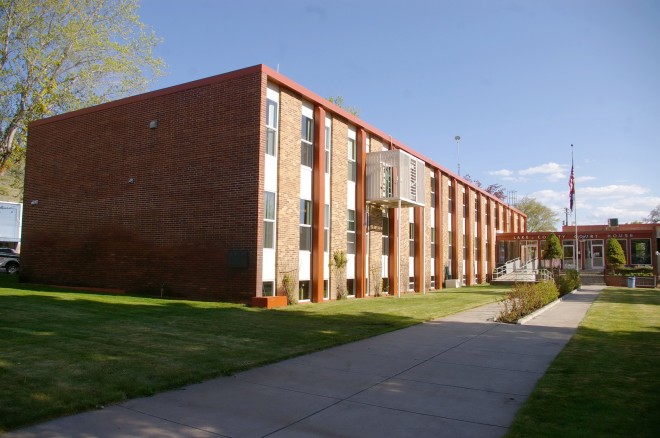 Lake County is named for the numerous lakes and hot springs in the area. 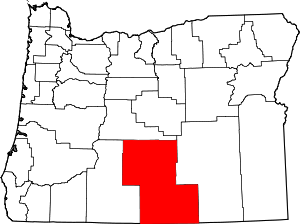 Description:  The building faces north and is a two story red colored brick, steel and concrete structure. The building is located on landscaped grounds in the center of Lakeview and forms an “L” shape. Along the west front are vertical green colored pillars. The lower wing extends west with the main entrance at the junction with the east wing. The roof line is flat. The courtroom is located on the second story of the east wing. On the grounds are the bells from the 1909 County Courthouse.

History:  The county was created in 1874 and Linkville ( Klamath Falls, later county seat of Kalamath County ) was designated as the county seat. The county seat moved to Lakeview in 1876 and the first courthouse was erected on land donated by M W Bullard one of the first settlers. The second courthouse was designed by Charles H Burggraf and constructed by Charles W Casky of Seattle ( chief carpenter )under the supervision of W A Wingate of Lakeview in 1908 to 1909. The building was razed for construction of the third and present courthouse in 1954 to 1955 at a cost of $366,427. 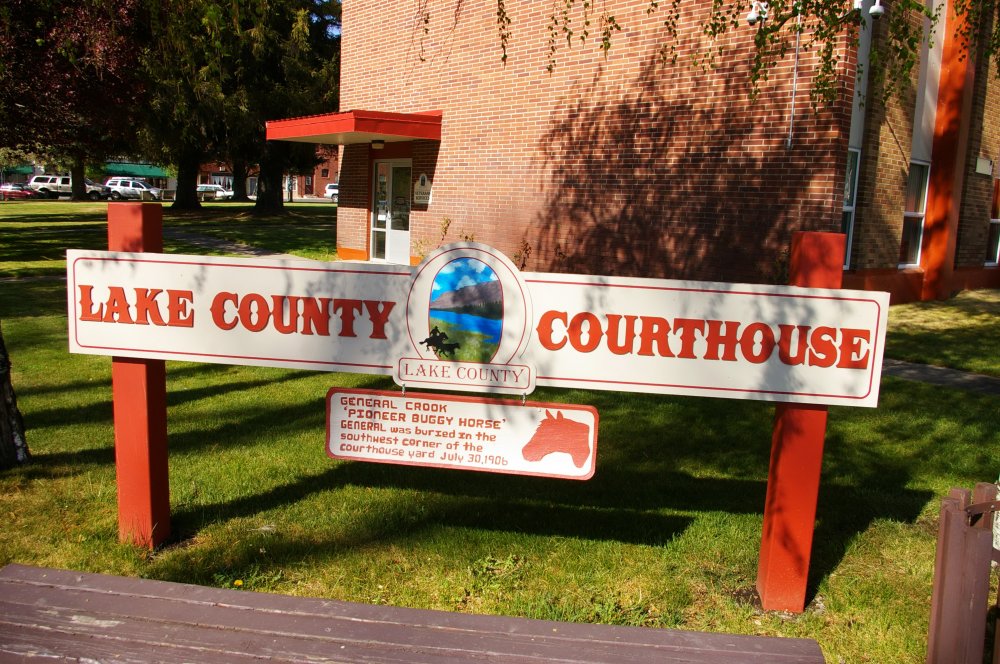 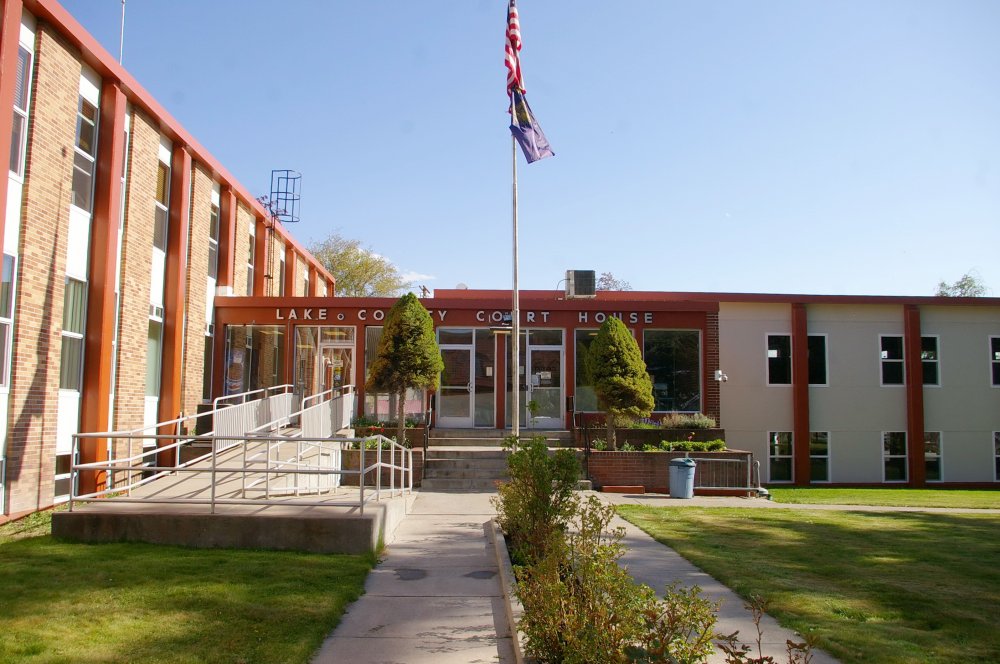 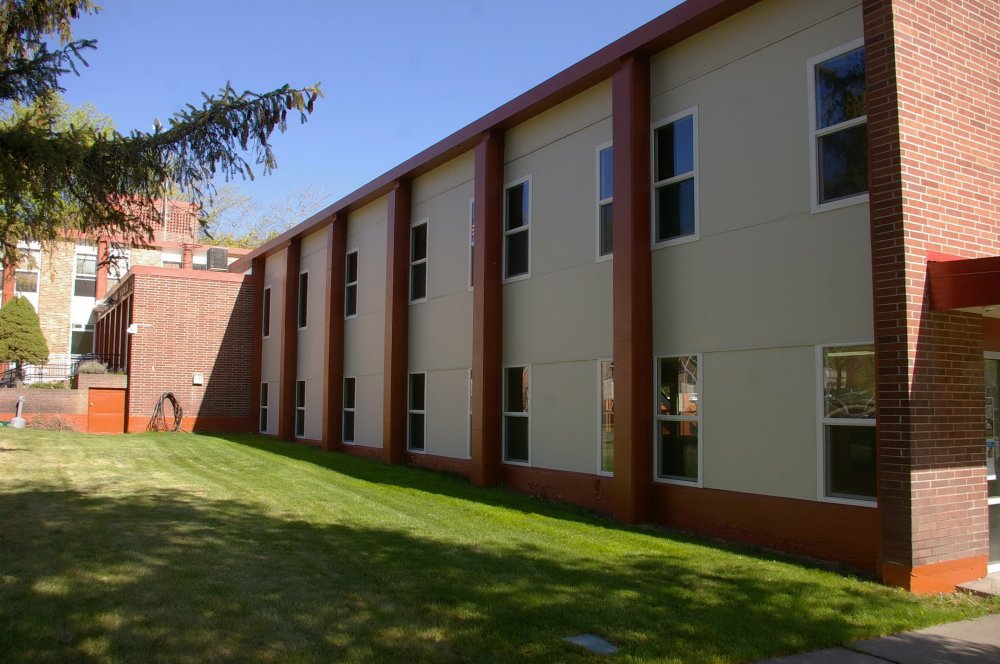 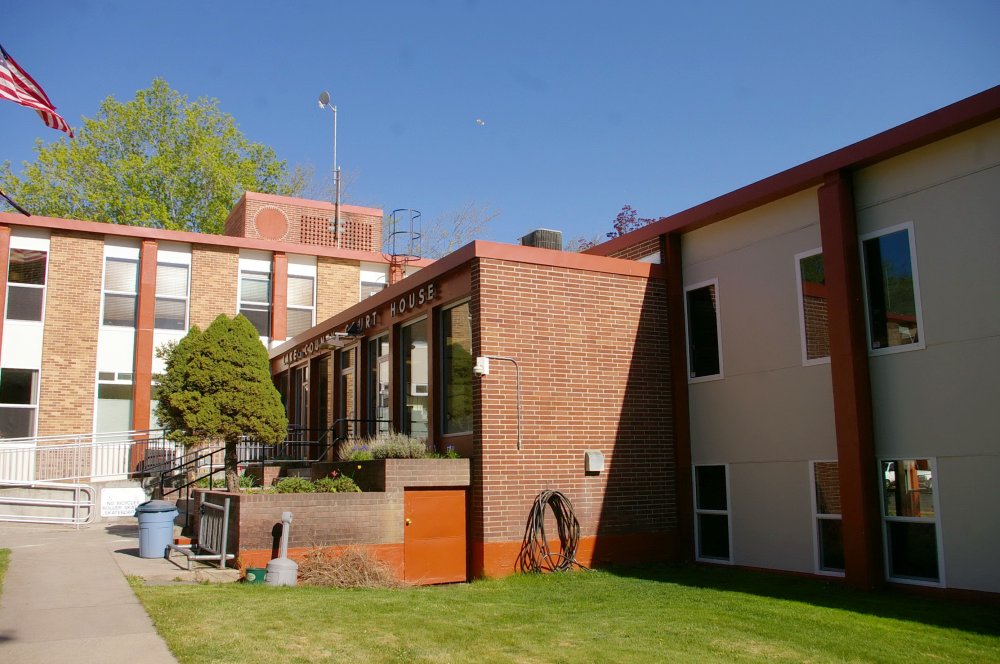 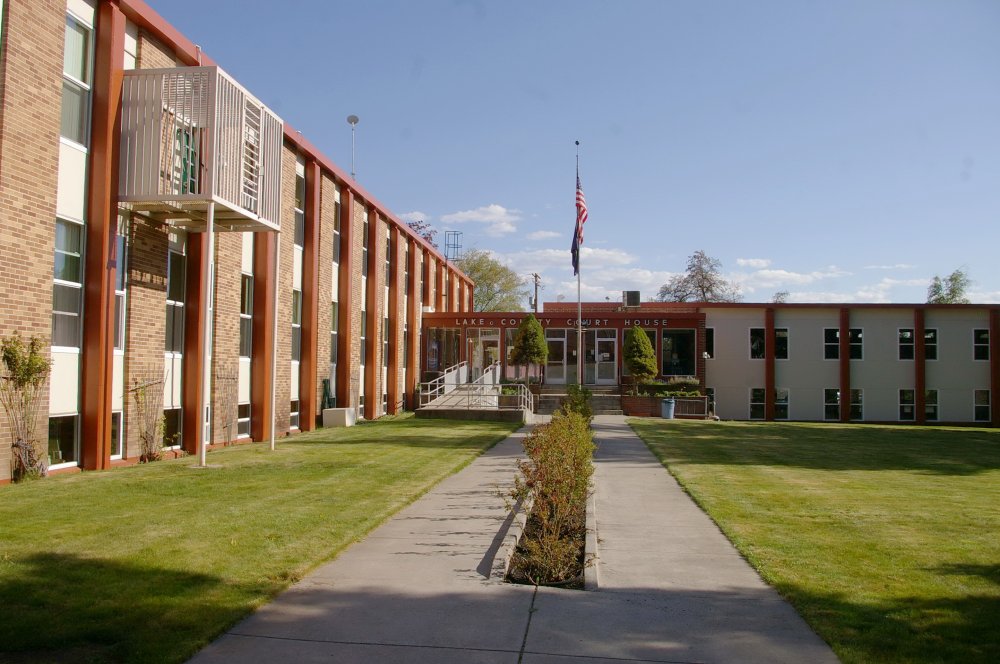 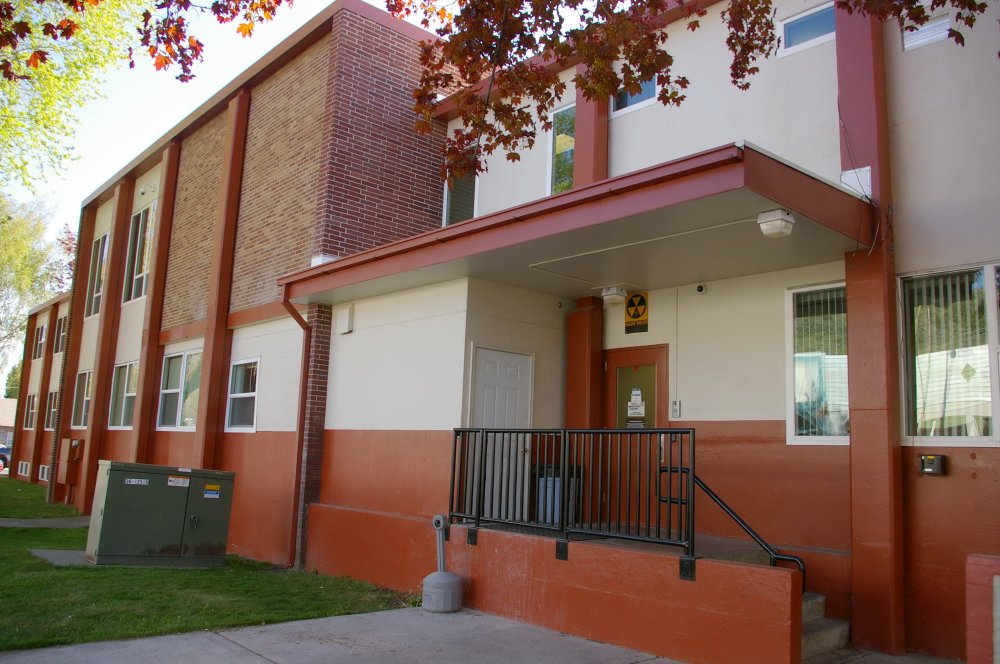 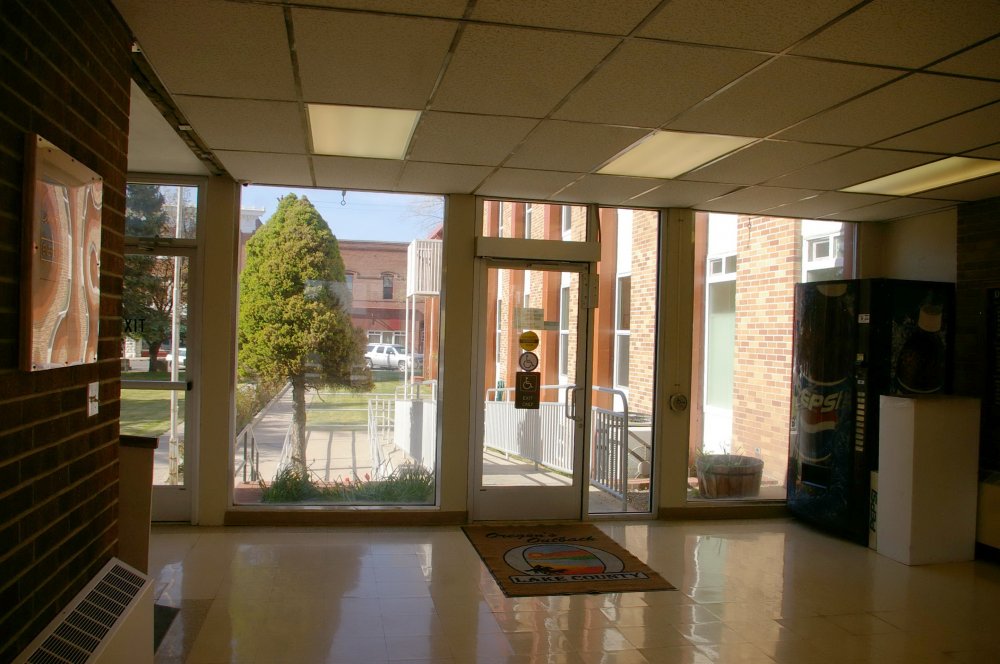 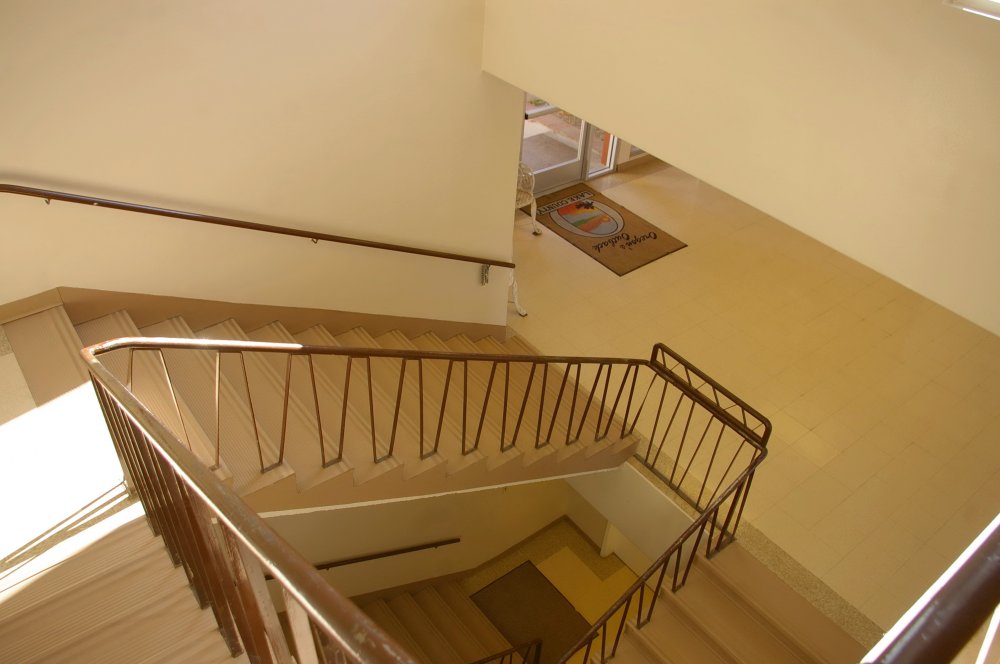 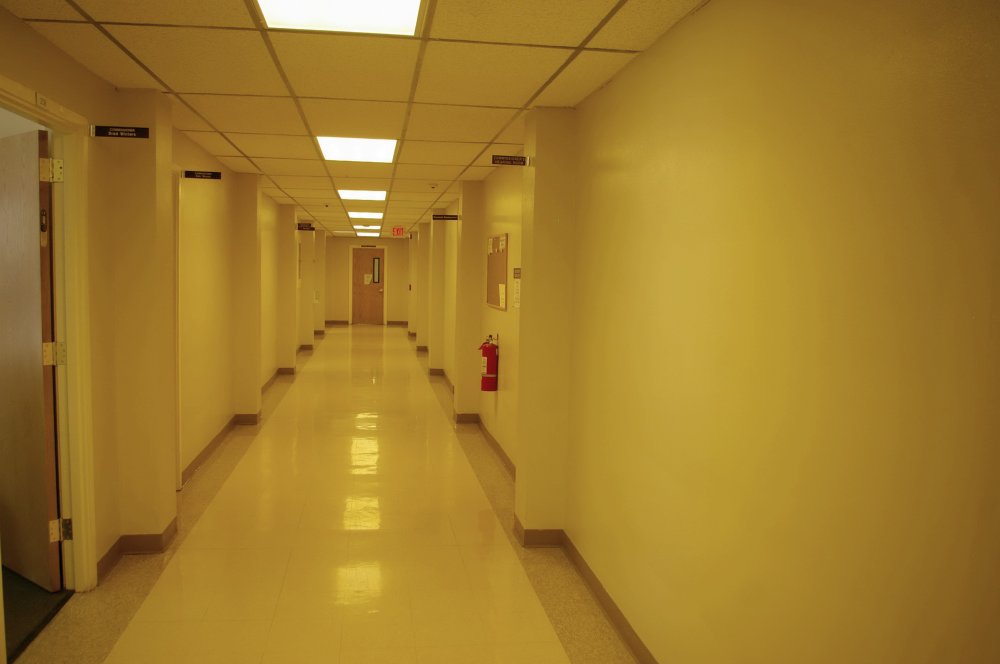 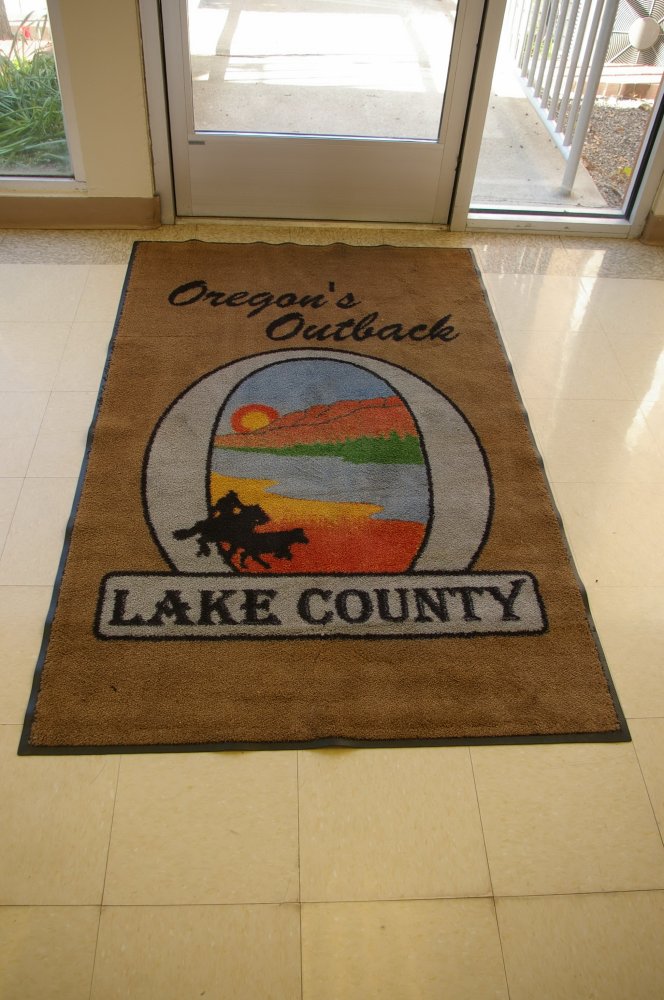 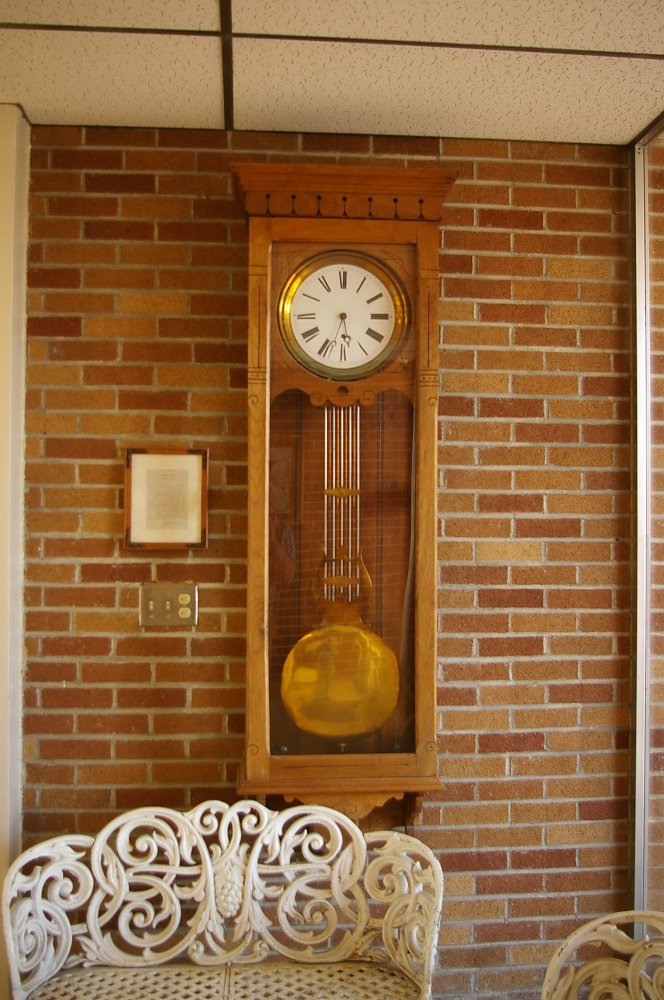 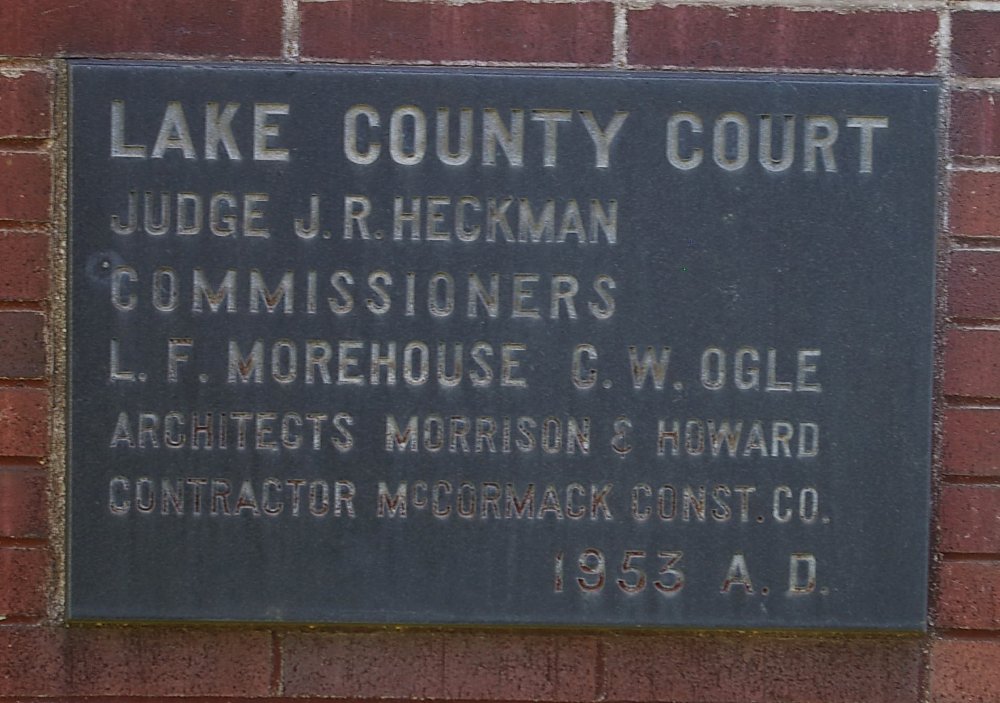 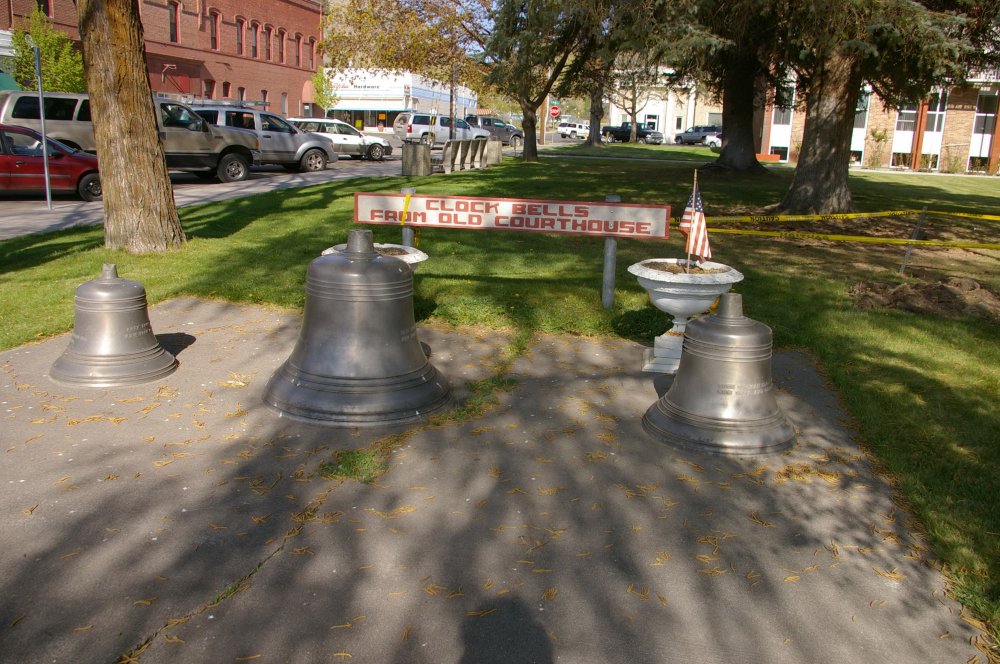