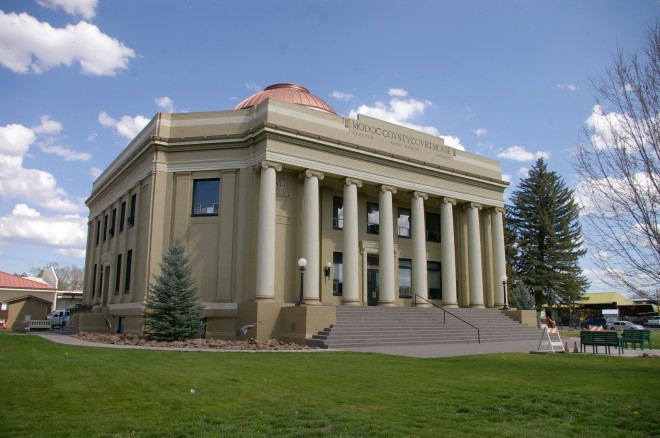 Modoc County is named for the Modoc Native American people. 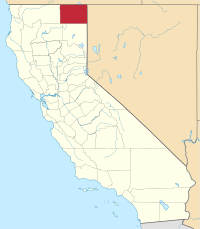 Description:  The building faces west.and is a two story buff colored brick and concrete structure. The building is located on spacious landscaped grounds in the center of Alturas. The west front has a set of wide steps with a colonnade of six columns with recessed entrance and wide header at the top. On the center of the roof is a copper colored dome. The interior has central staircase and high interior dome. 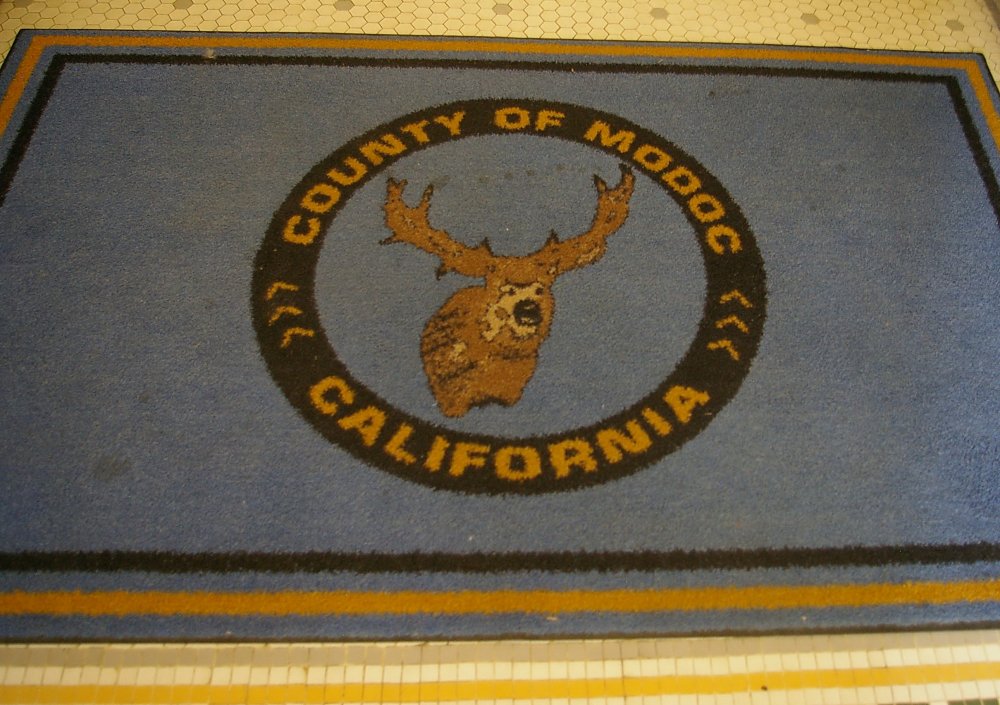 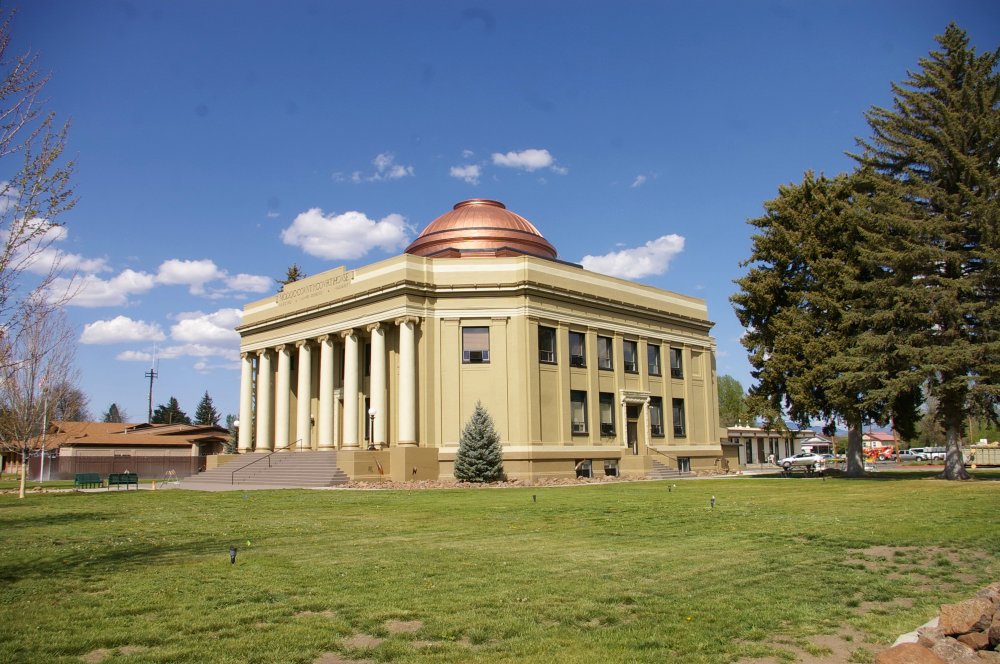 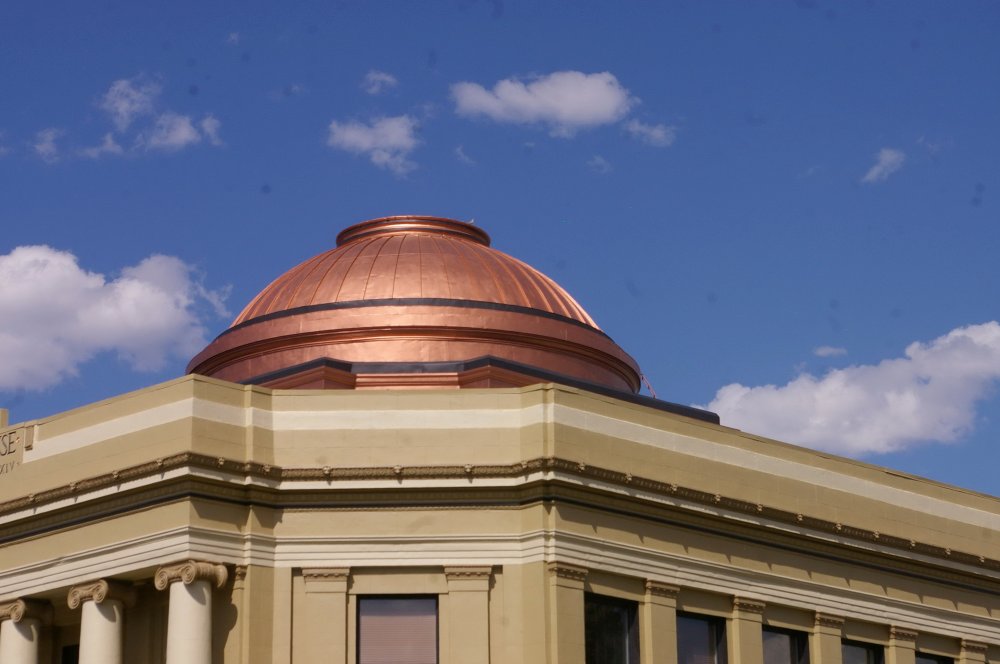 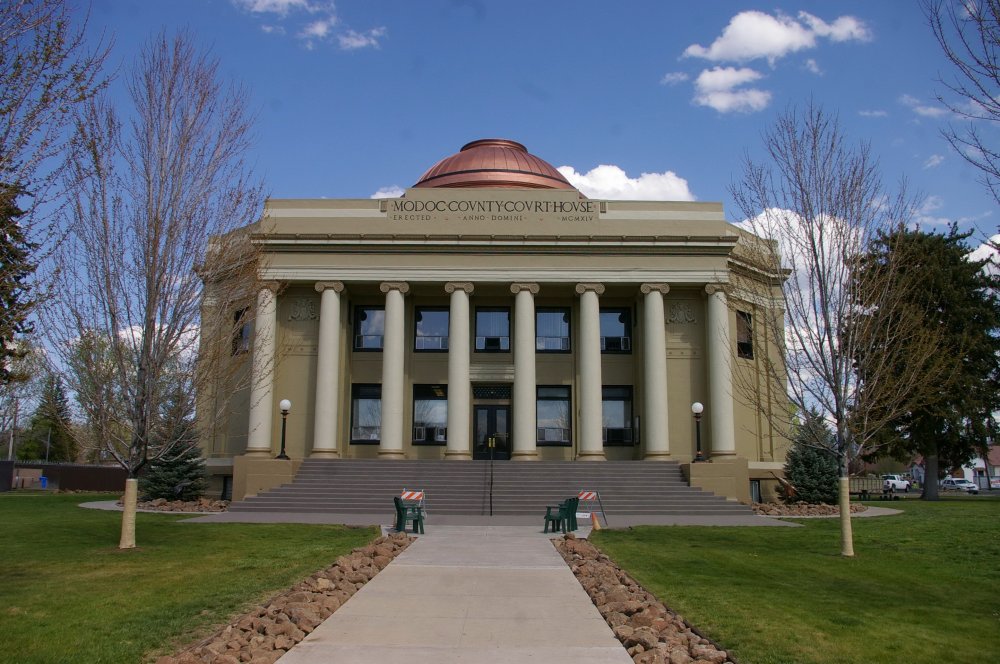 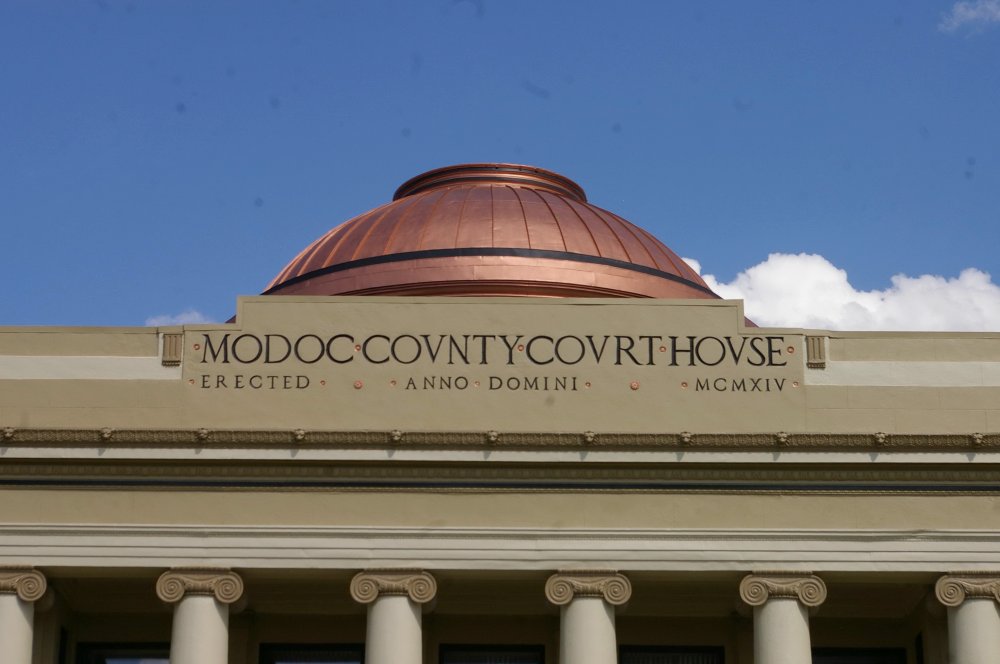 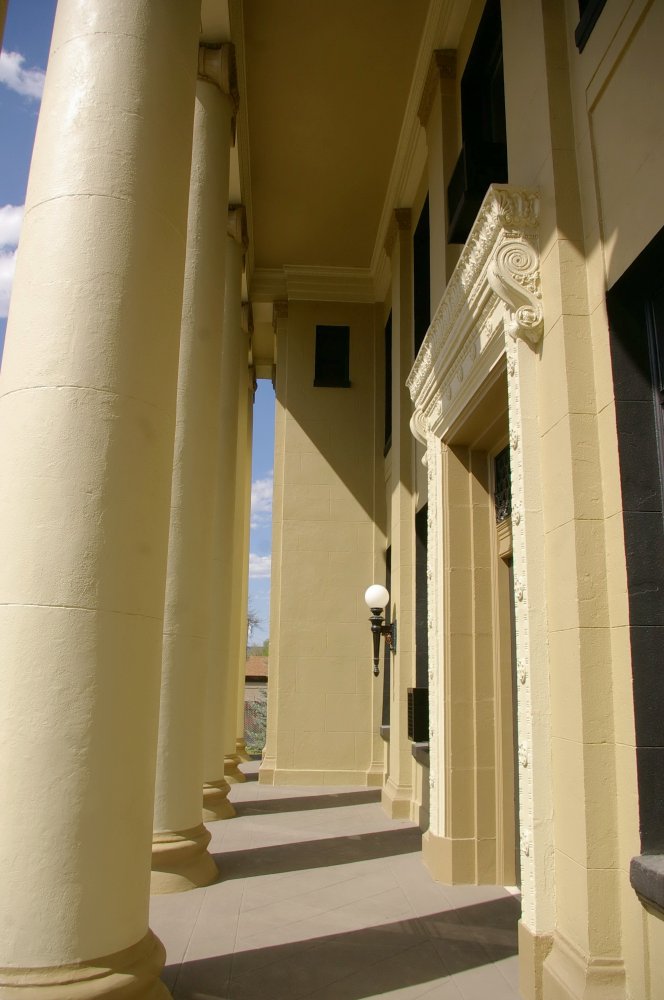 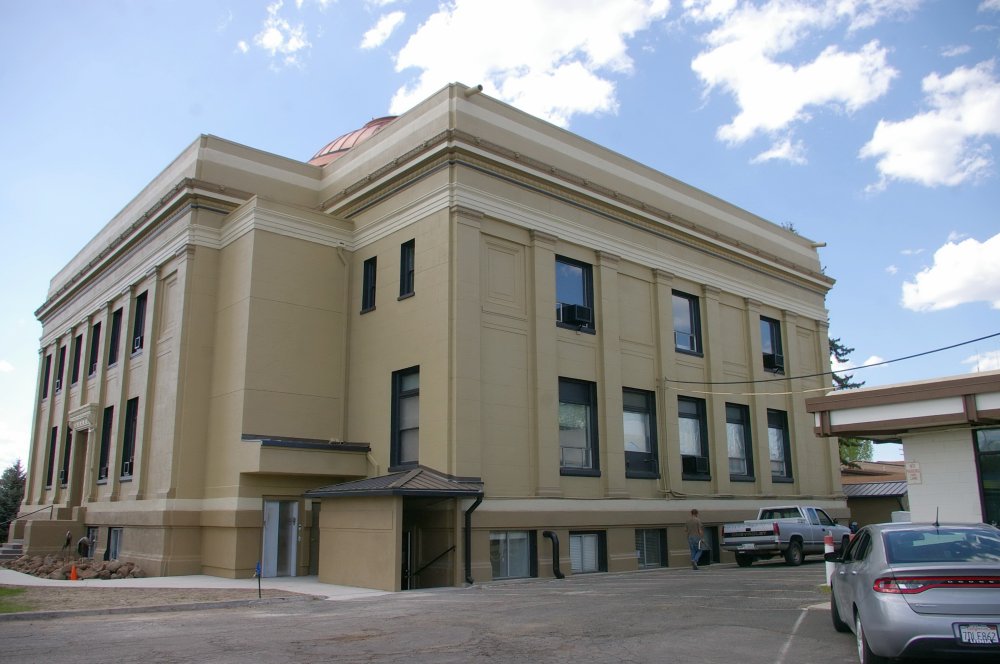 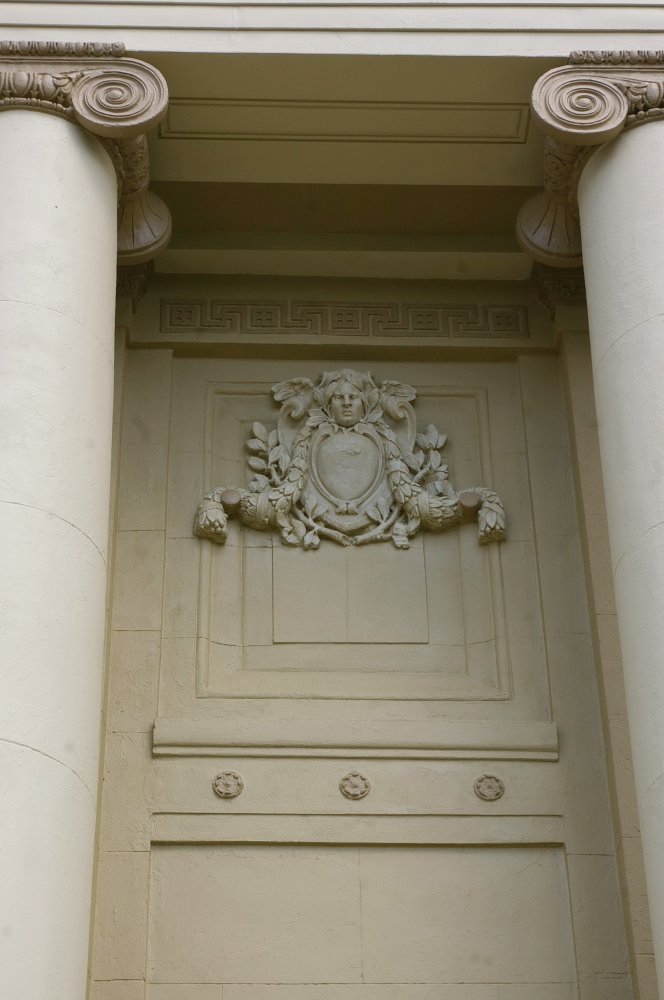 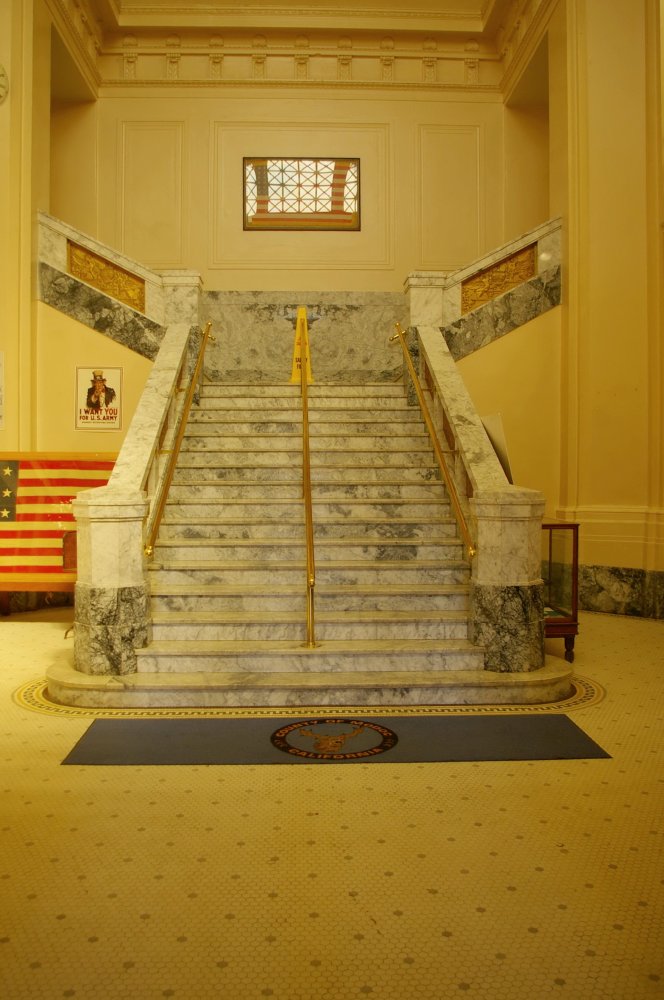 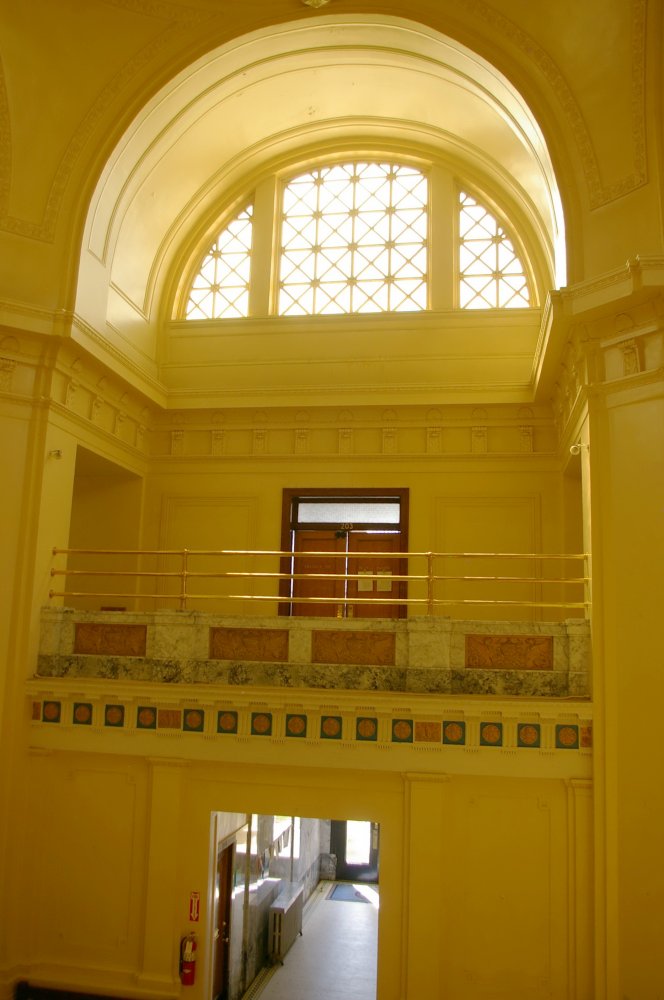 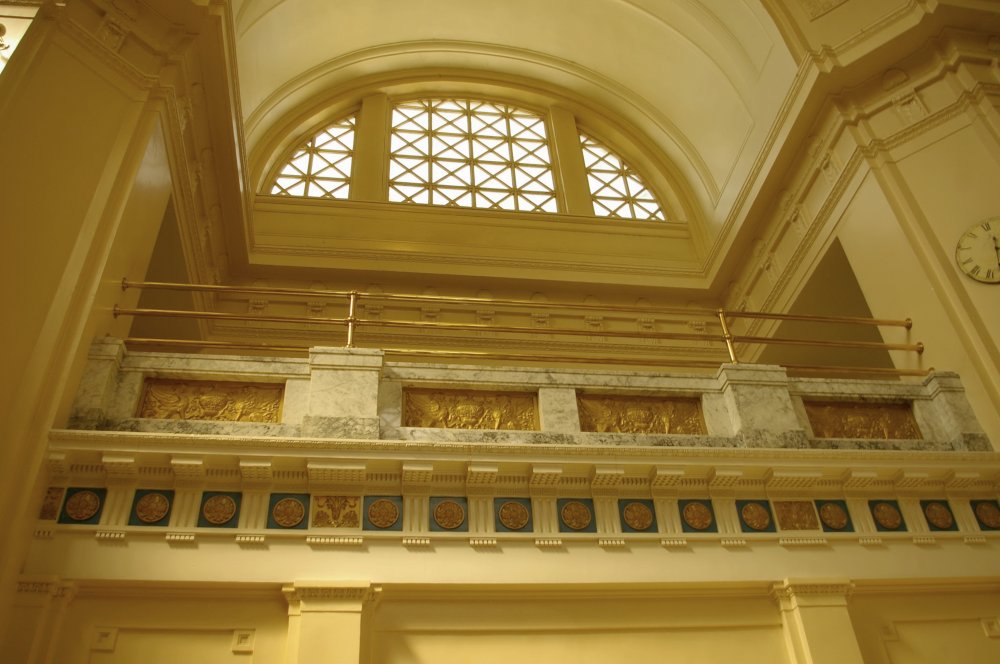 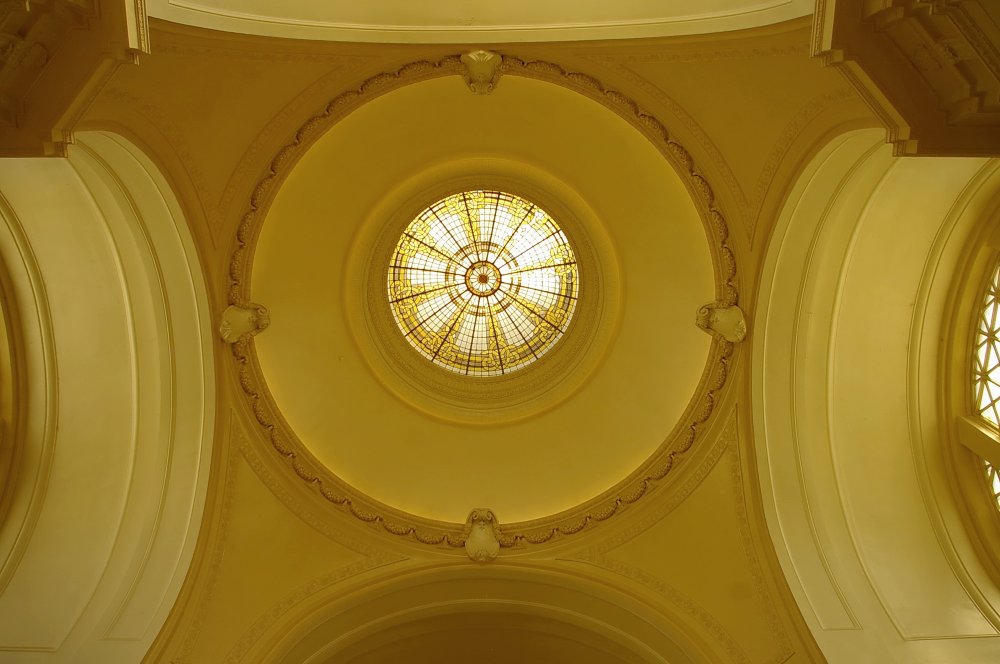 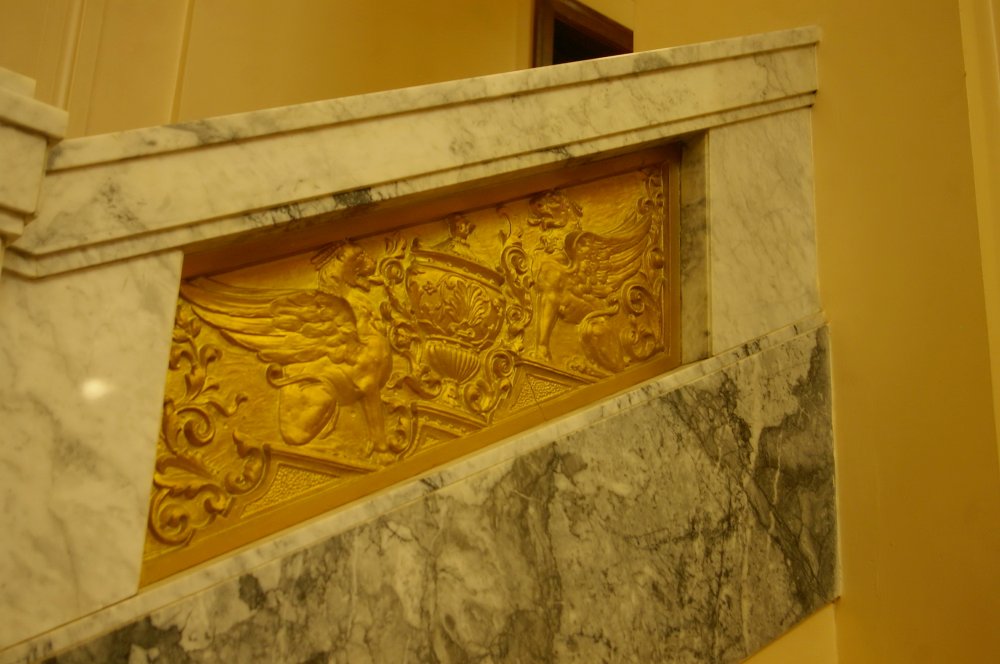 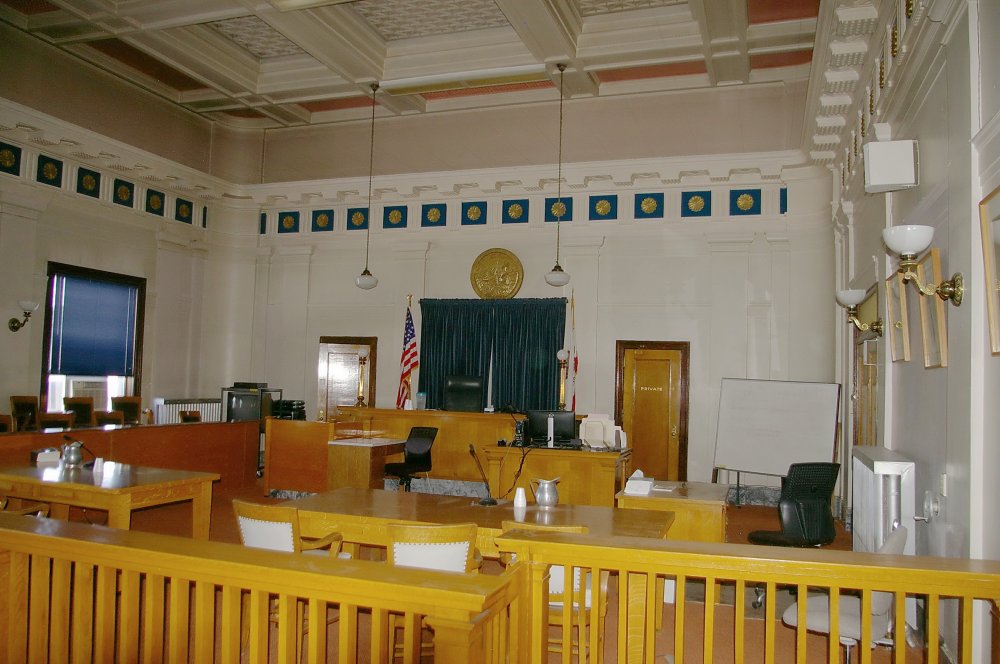