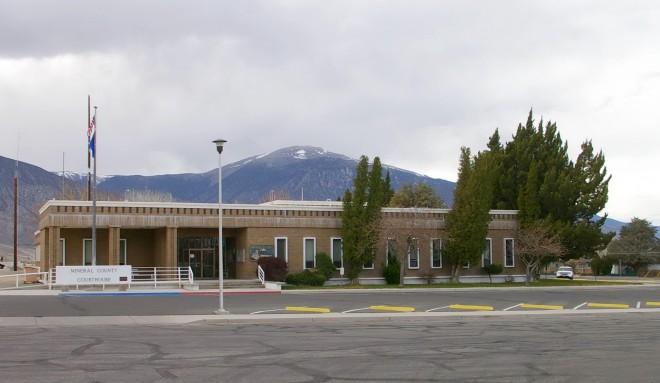 Mineral County is named for the mineral deposits found in the region. 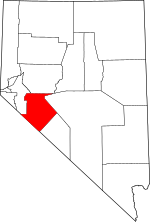 Architect:  Lockard and Casazza of Reno

Description:  The building faces east and is a one story brown colored brick and concrete structure. The building is located on landscaped grounds in the center of Hawthorne. The east front has a porch at the south end supported by brick pillars. The glass entrance is recessed. The windows are vertical and narrow. The roof line is flat. On the north side of the building is the Sherriff’s Office which was constructed from 1972 to 1973 as part of the total building. The architect was Casazza, Peetz & Associates and the contractor was Pagni Brothers Construction. 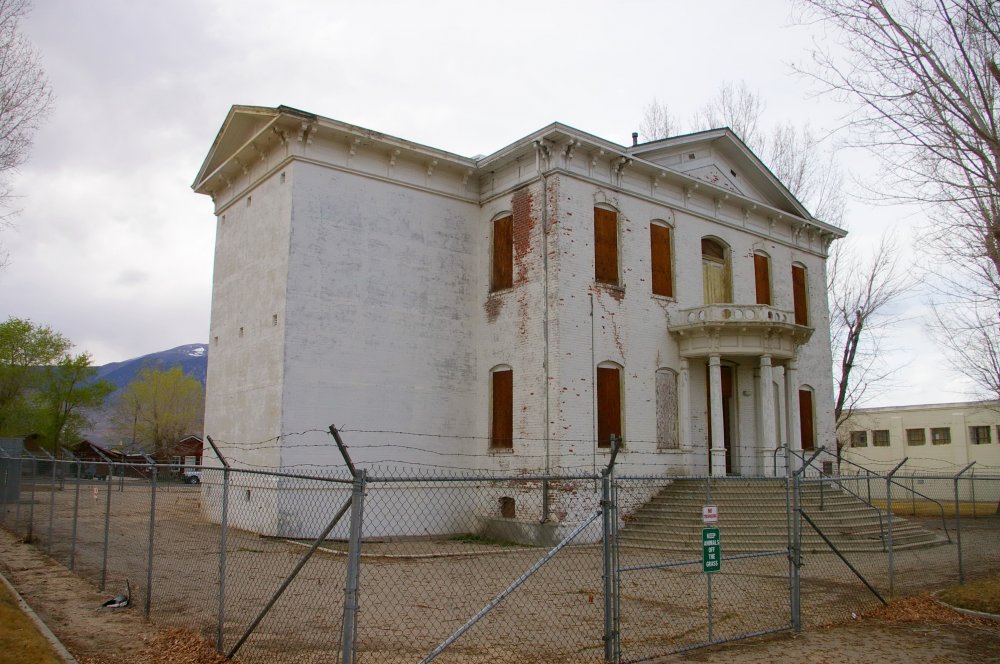 History:  The building served as Esmeralda County’s second courthouse from 1883 to 1907, and later as the first Mineral County Courthouse from 1911 to 1974, and is the only courthouse in Nevada to serve two counties. The construction contract was awarded at $29,125 and the building was completed at a cost of $33,967 by D R Munro who was appointed as supervising architect. George A Babcock was sued for illegal claims paid to him during construction. The second and present courthouse was constructed in 1969 to 1970. 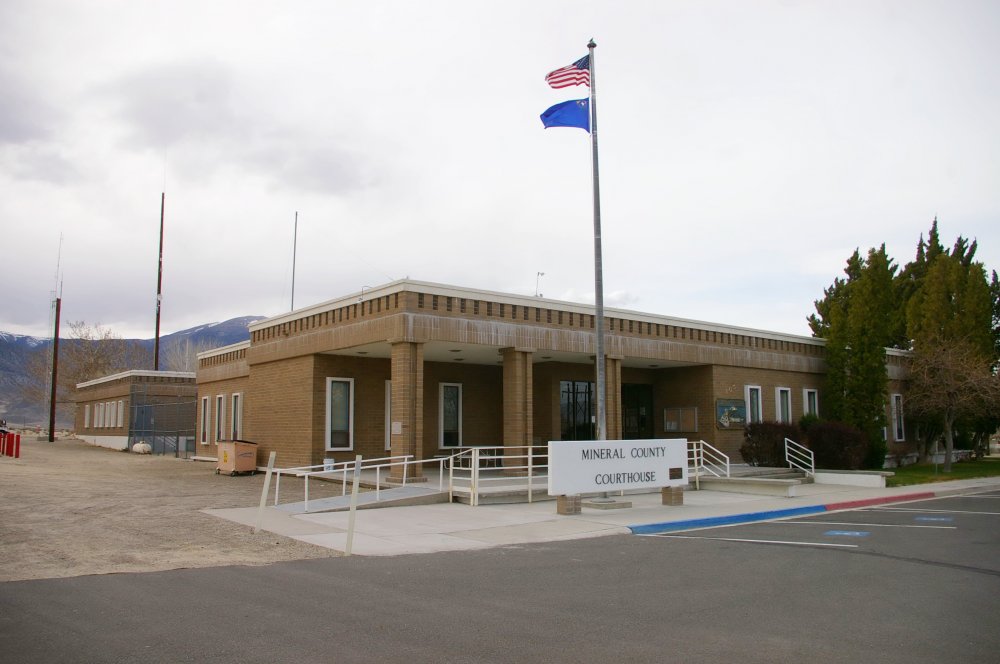 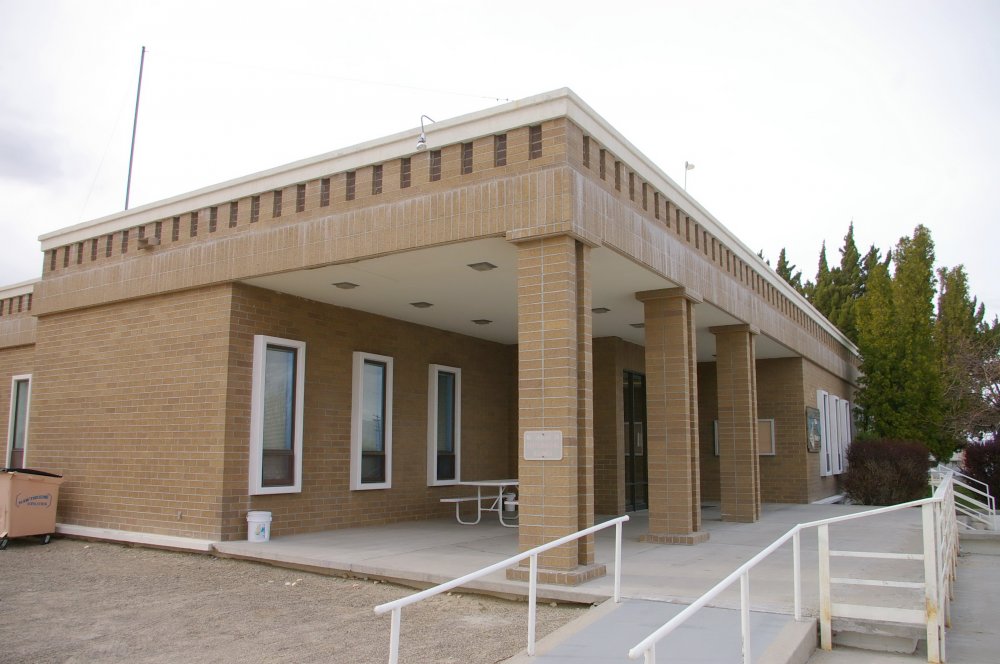 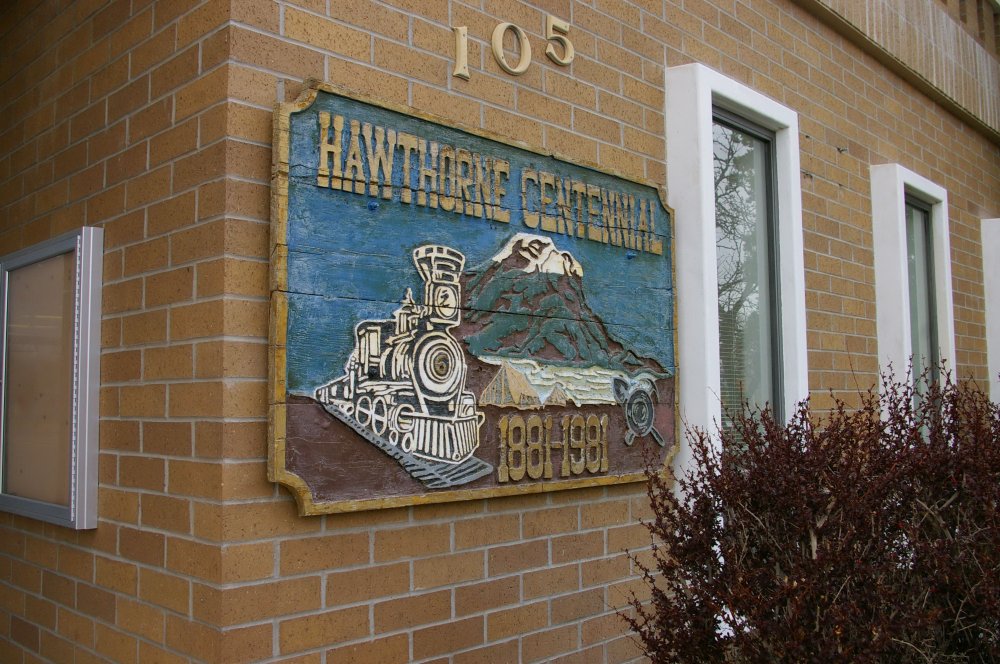 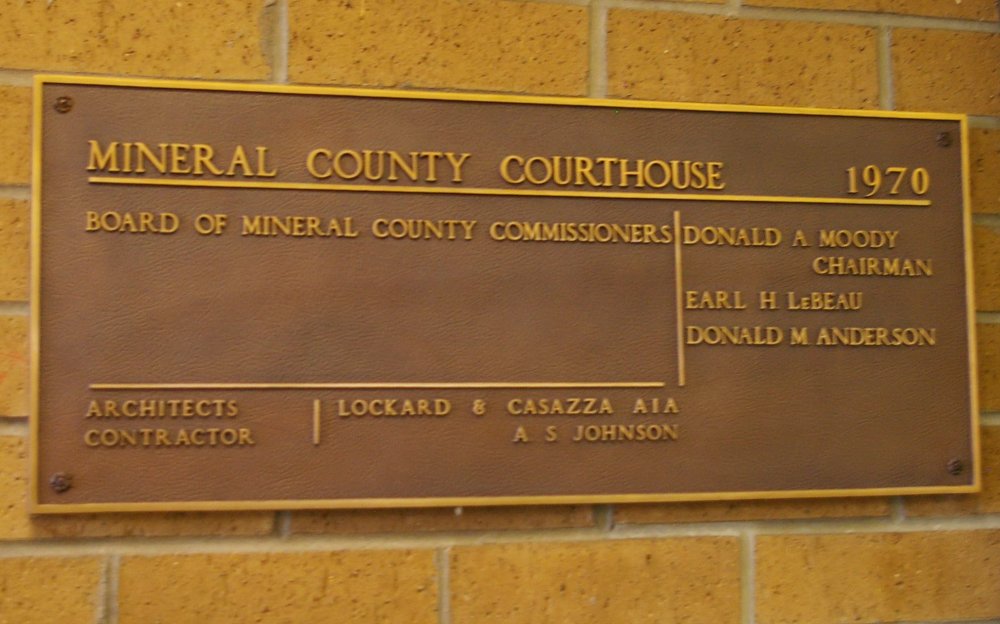 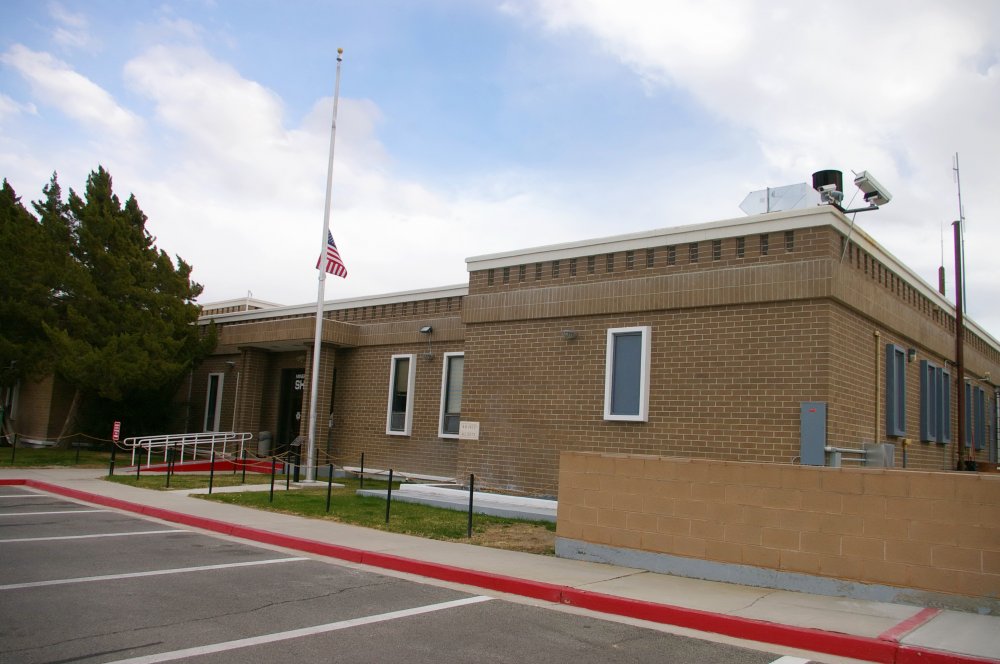 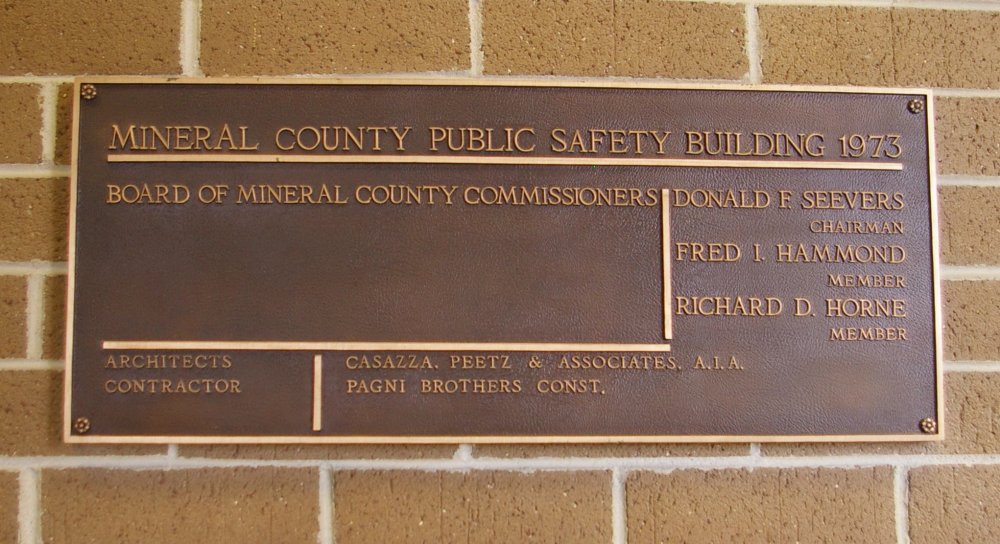 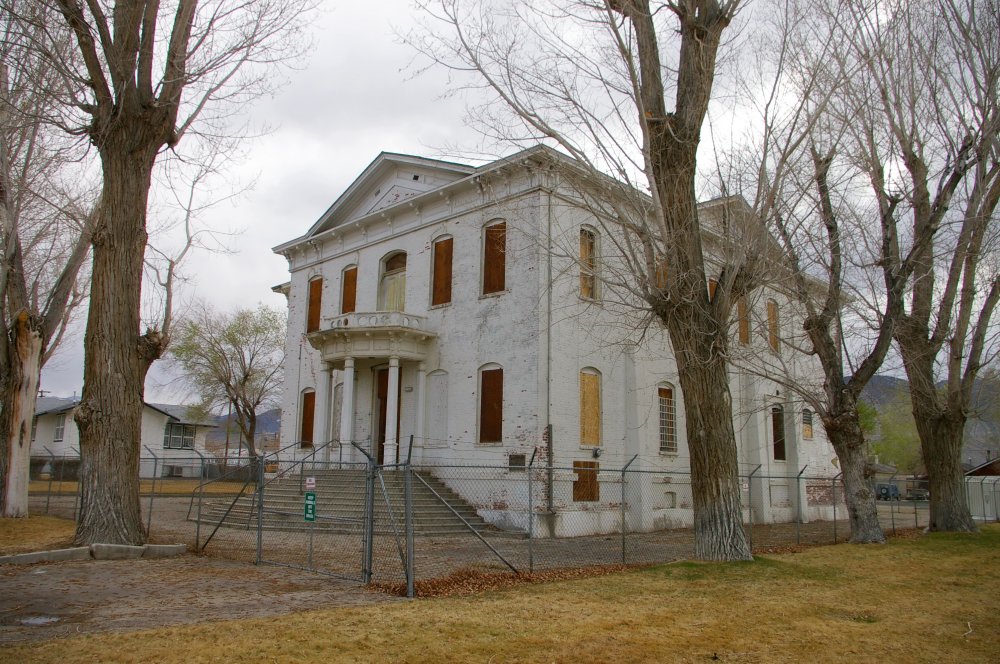 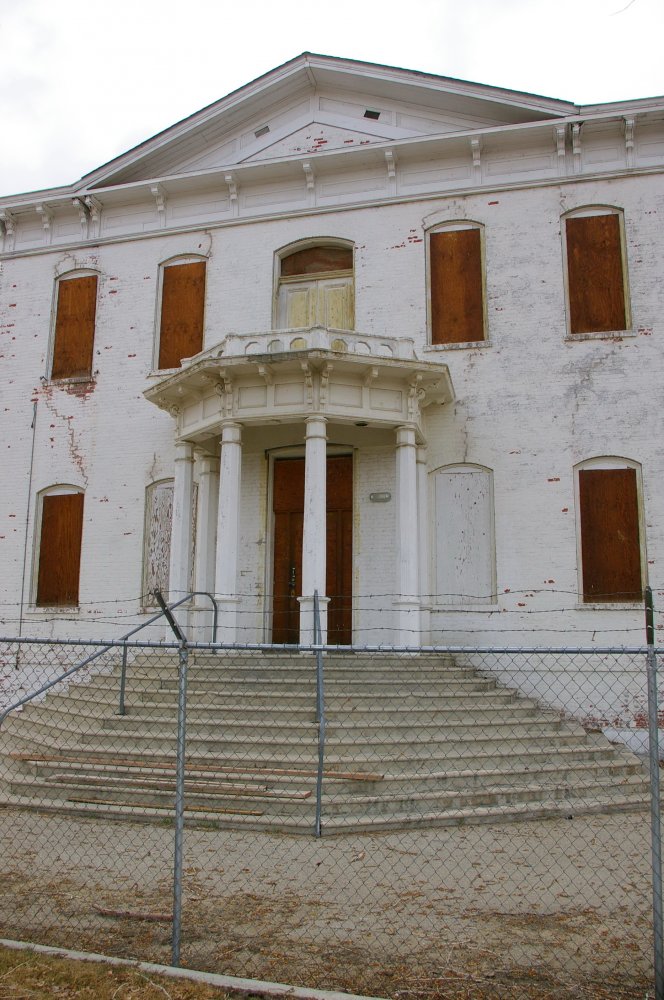 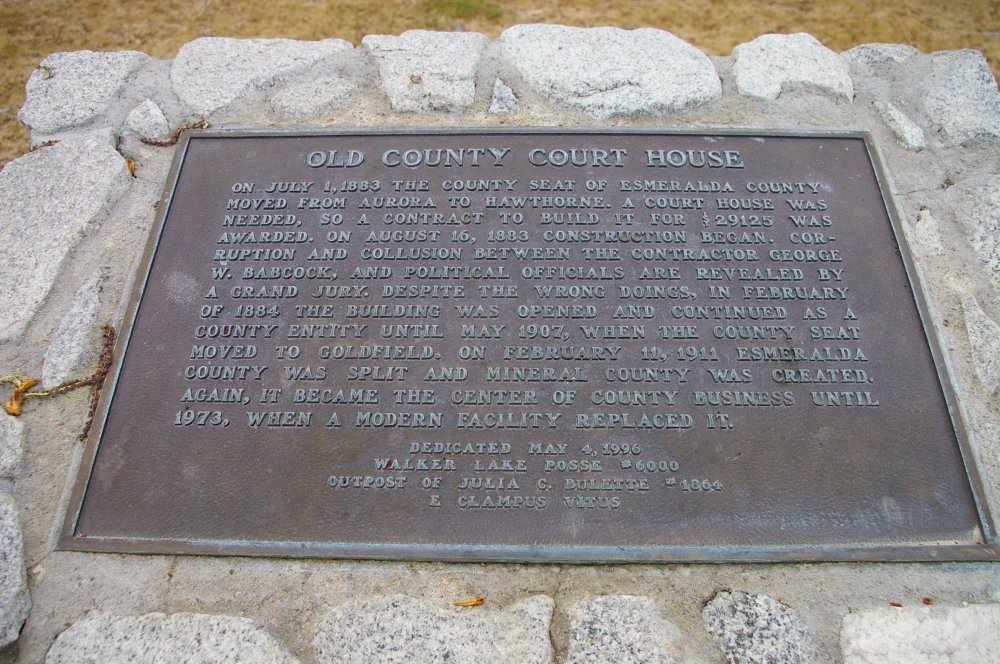