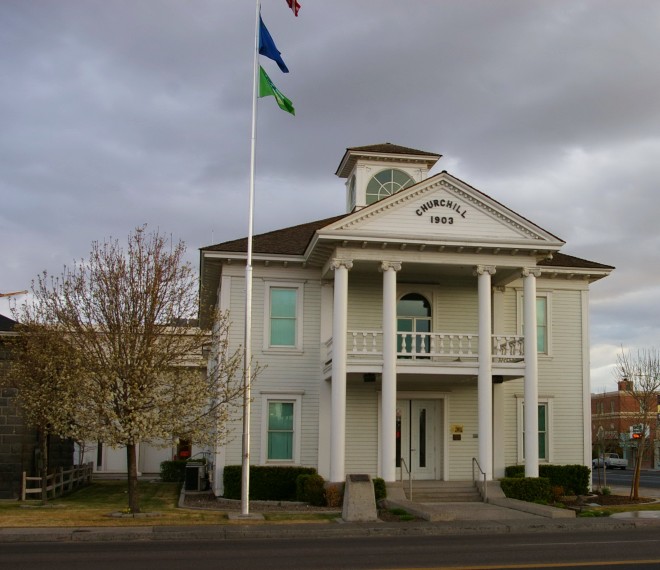 Churchill County is named for Sylvester Churchill, who was a Mexican-American War hero and an Inspector General of the United States Army. 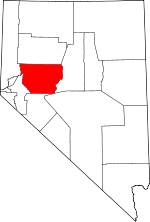 Description:  The building faces south and is a two story white color painted wood structure. The building is located on landscaped grounds in the center of Fallon. Built on a masonry foundation, the wooden building exhibits four tall Ionic columns with a second-story balcony overlooking the front entrance on the south side. On the center of the hipped roof is a square wood cupola with hipped roof. The interior contains a central hall among rows of offices, and a courtroom on the upper floor. An addition was added on the north side in 1974 which maintains the same style. On the west side of the building is the old stone jail.

Note:  The building is the only wooden courthouse in Nevada and was constructed at a cost of $7,300. 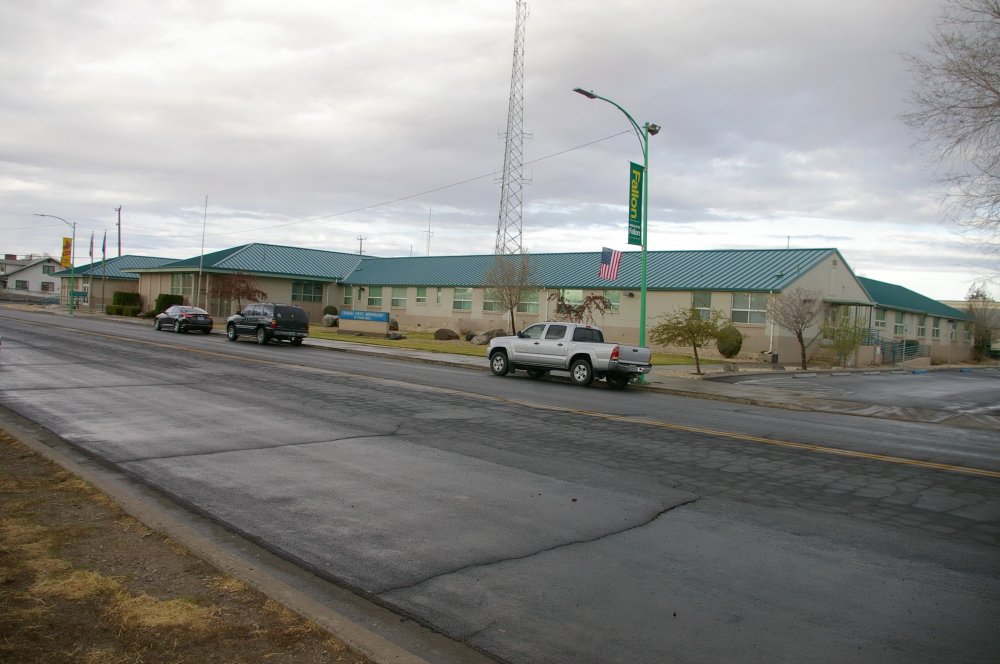 Description:  The building faces east and is a one story structure. The building is located on landscaped grounds in the center of Fallon to the north of the courthouse. The south end has two projecting sections which contain the Commissioner Chamber, and the north end has a long section with a west wing. The green colored roof is hipped. 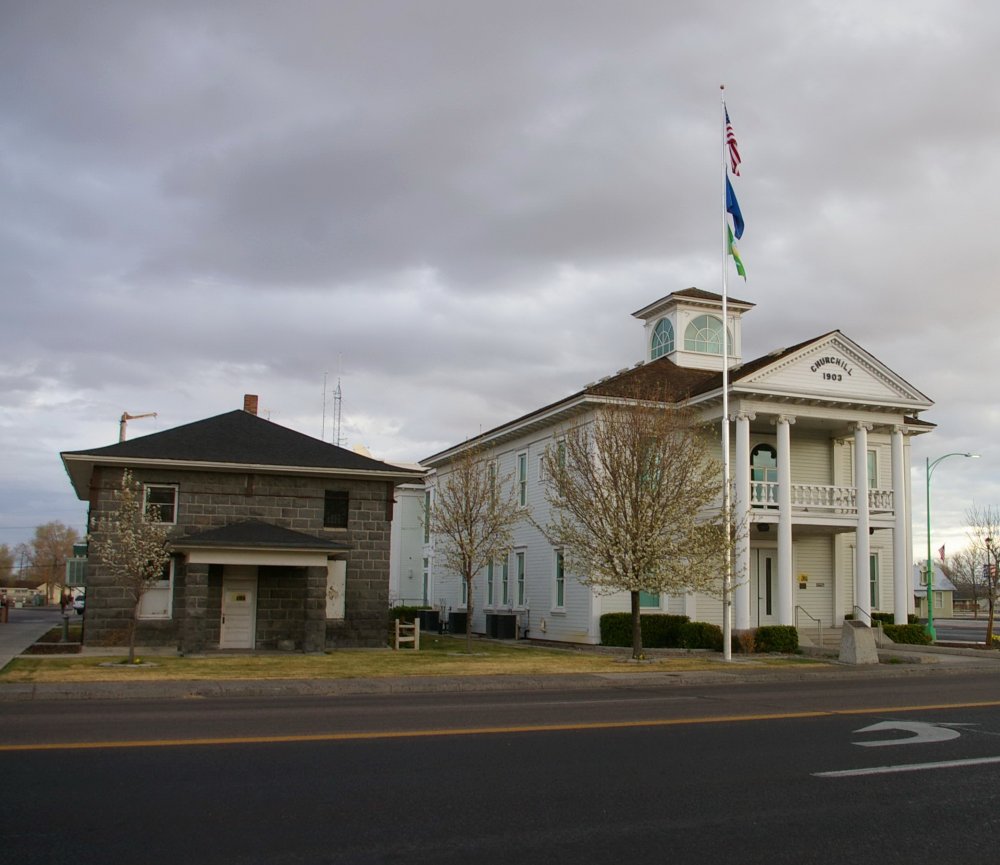 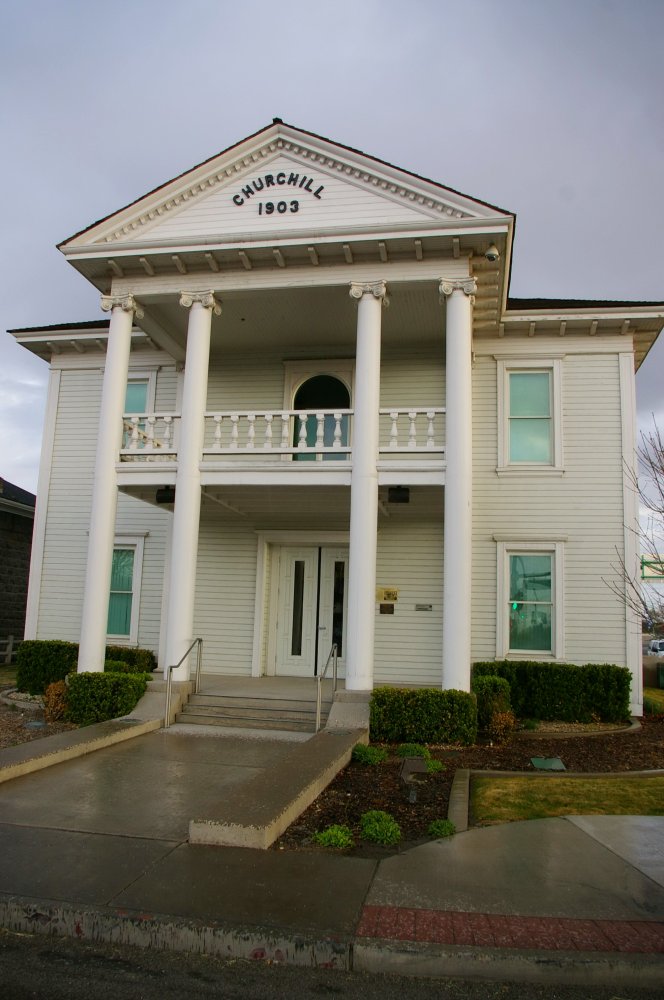 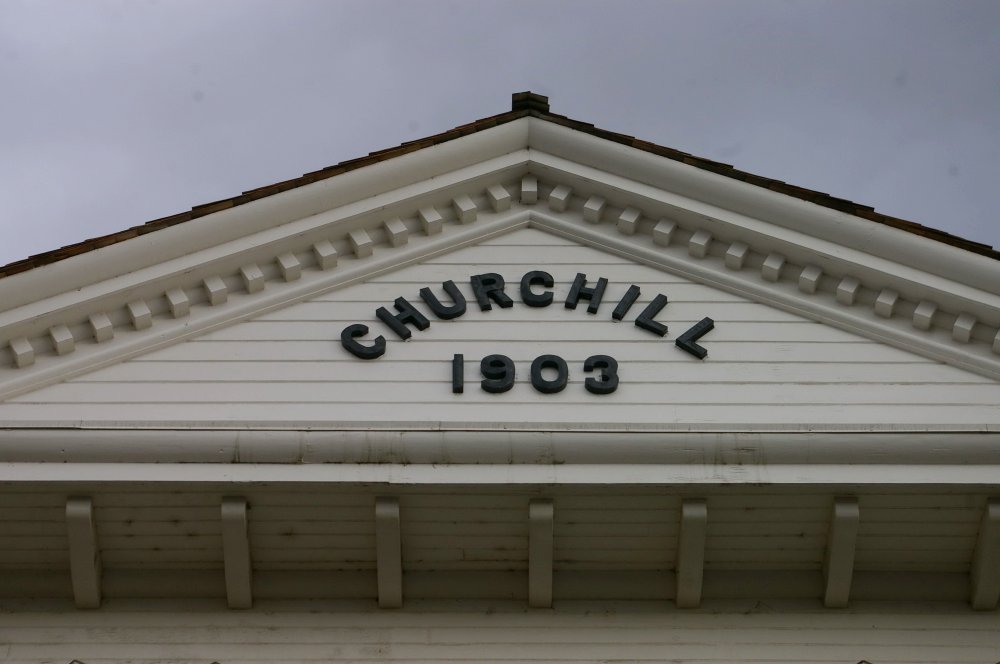 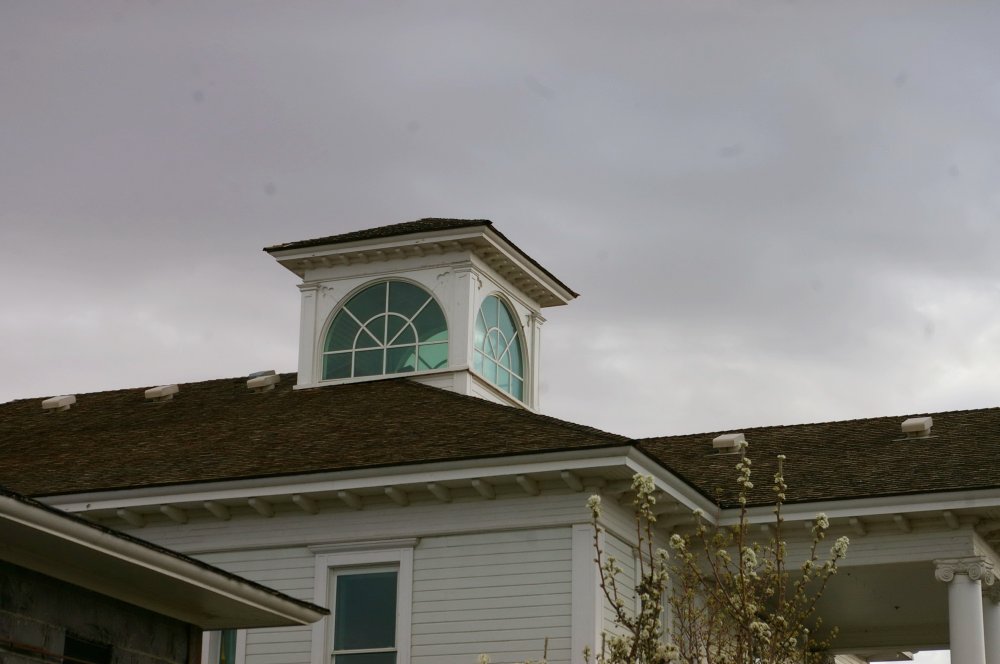