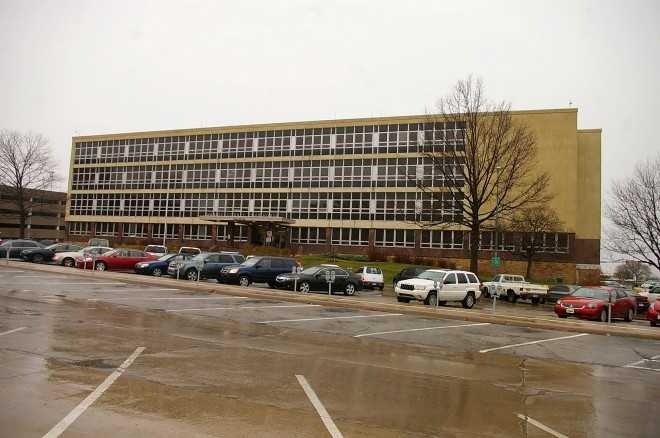 Shawnee County is named for the Shawnee American Native tribe out of whose lands the county was formed.

Description:  The building faces north and is a four story buff colored brick, concrete and glass rectangular shaped structure. The north front has a large canopy at the first story entrance. Horizontal bands of brick separate the stories with no windows towards the west end of the building. The building was remodeled in 1992. The architect was Ossman Associates, Inc. and the contractor was McPherson Construction.

See:  Located in the county is the Kansas Supreme Court. 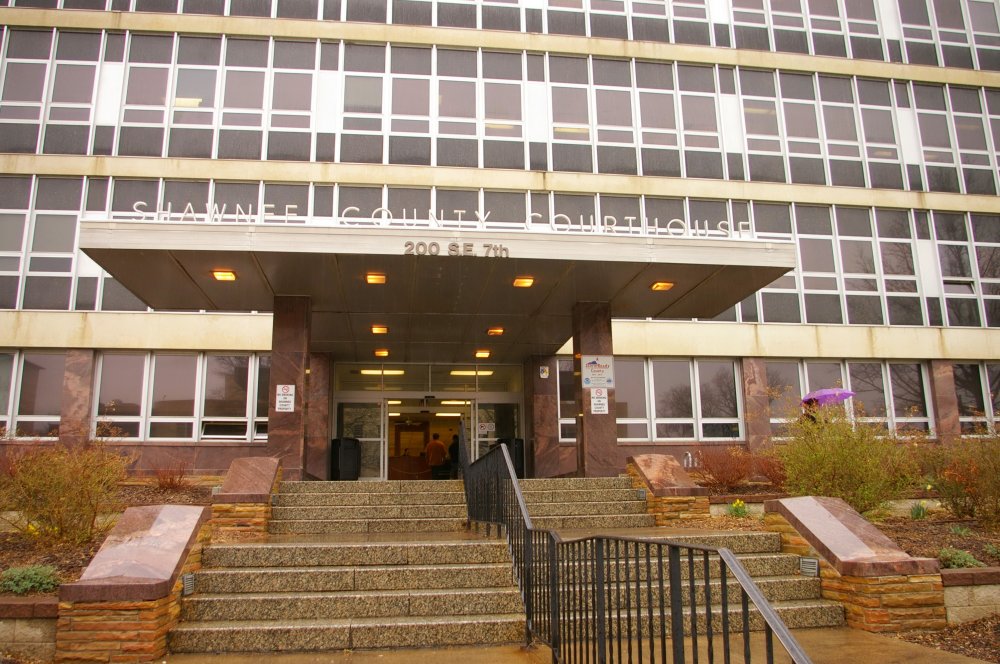 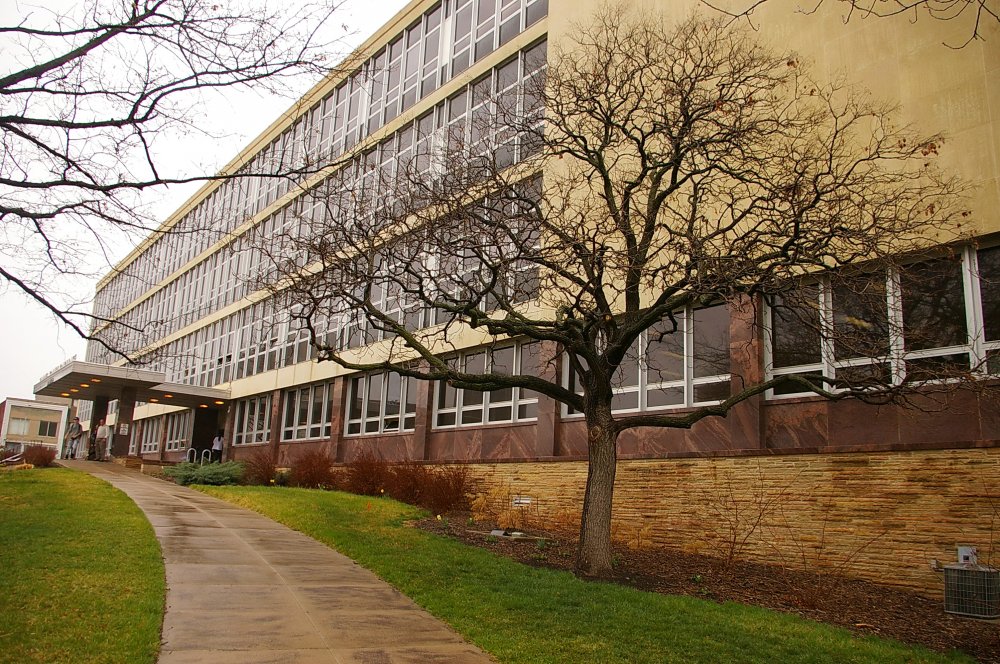 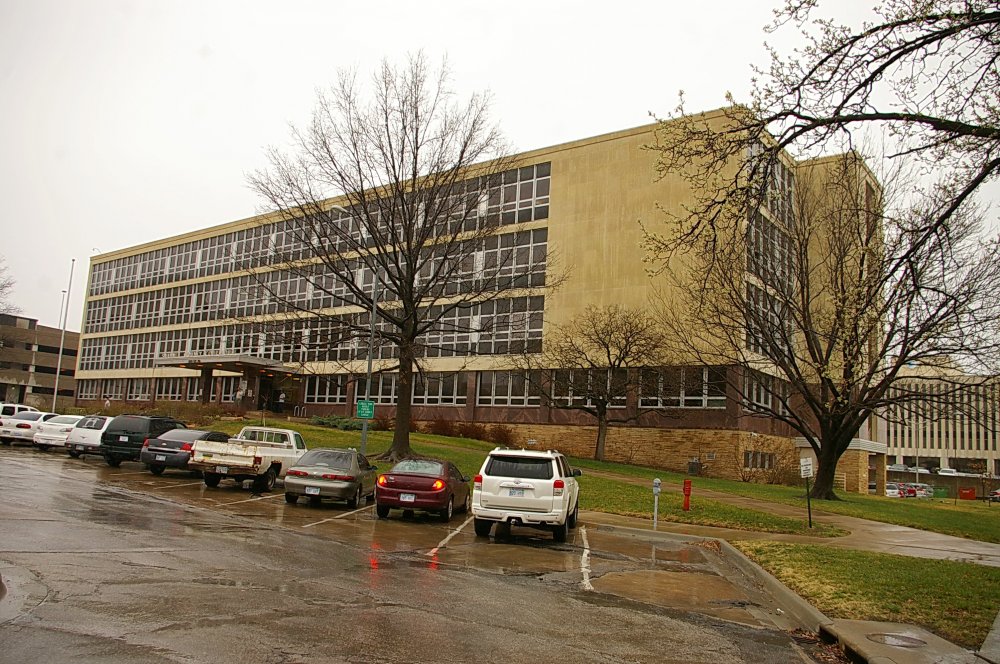 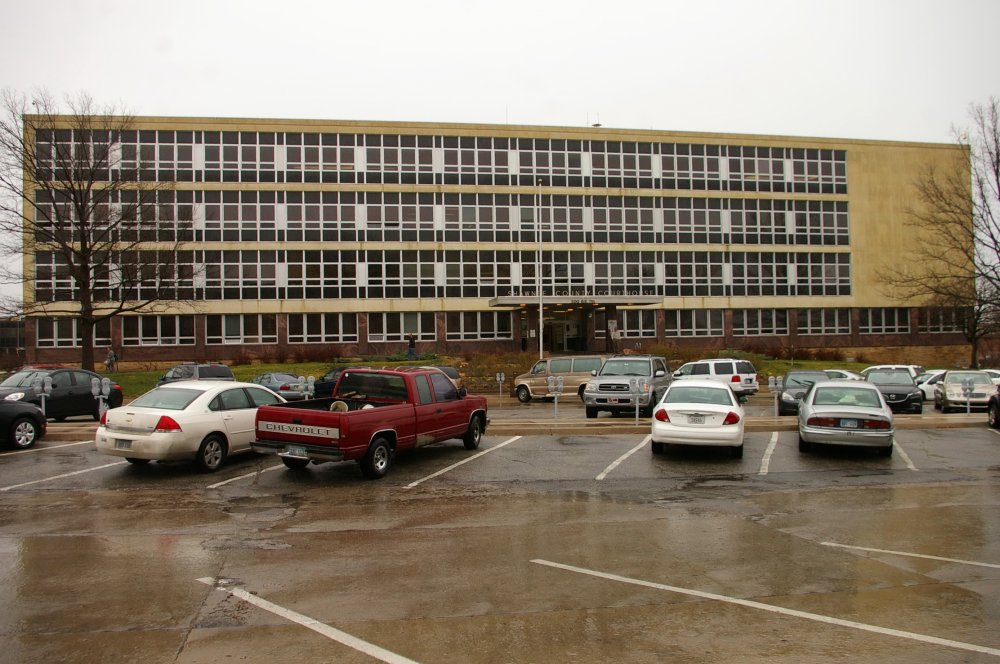 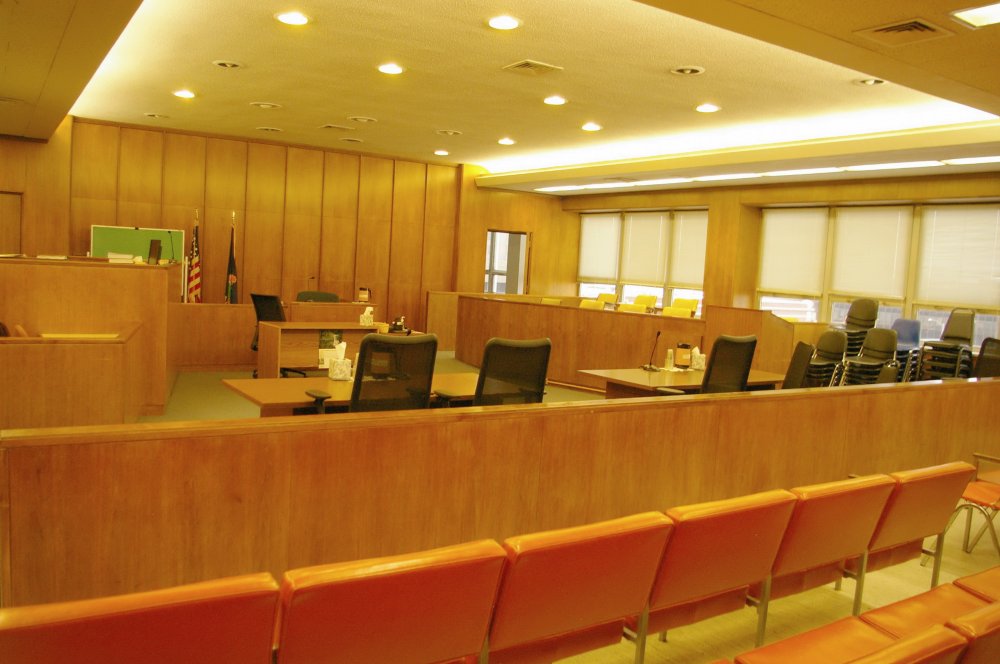 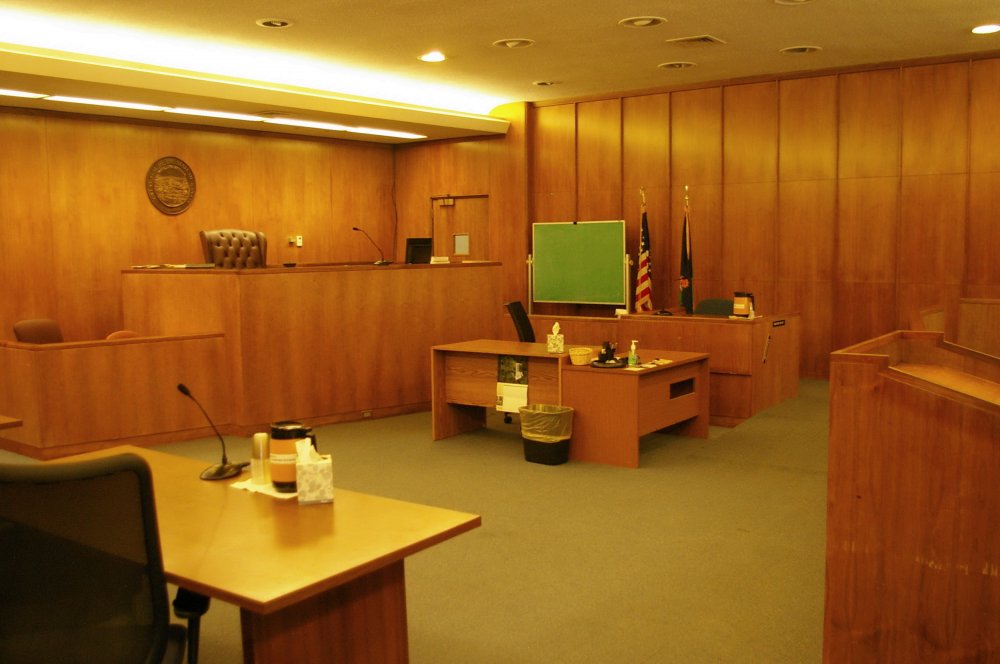 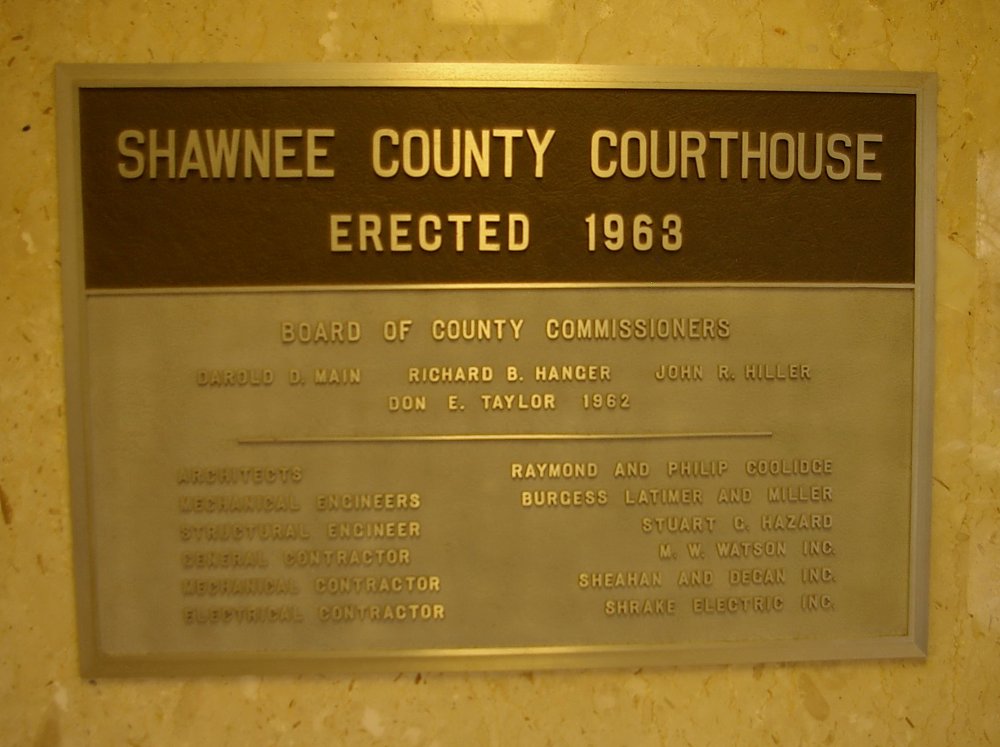 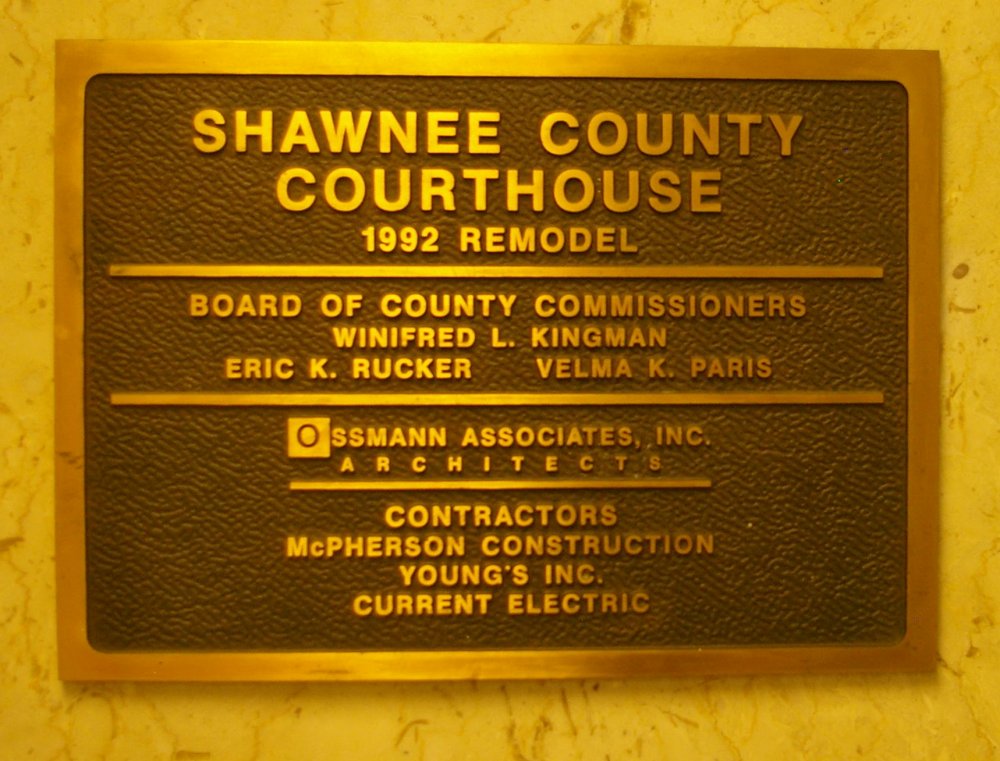 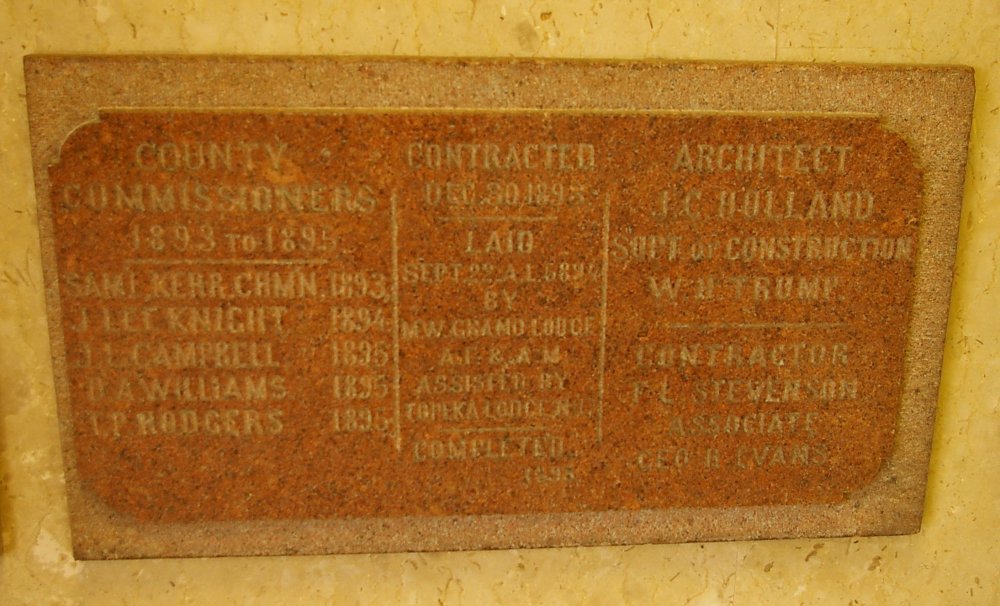