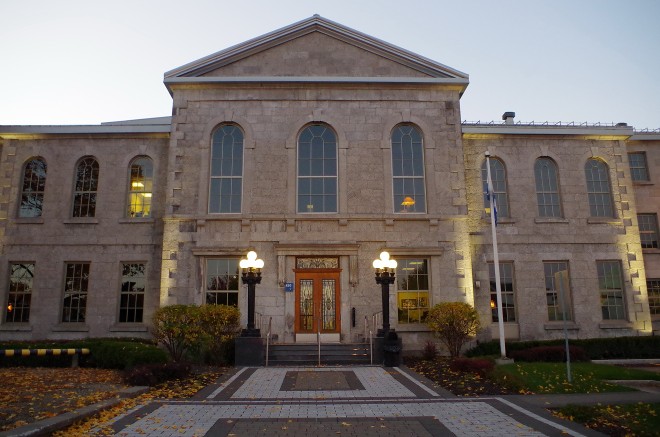 Joliette Judicial District is named for Barthelemy Joliette, who was a businessman who founded the city in 1823.

Description:  The building faces southeast and is a two story buff coloured stone structure. The building is located on landscaped grounds. The southeast front has a projecting centre section with entrance on the first story, three large arched windows on the second story and pediment at the roof line. There are northeast and southwest wings with arched windows on the second story. Pierre Gauvreau, architect from the Department of Public Works supervised the construction. On the northwest is the new courthouse which is connected by a two story walkway. The building was enlarged in 1916. The architect was George Saint-Michel and the contractor was Alphonse Durant. The building was renovated in 1929 to 1930. The architect was Raol Chenevert and the engineer was Wilbrod Dube. The building was renovated from 1990 to 1991. In 1993, the building became a Canada Historic Site. 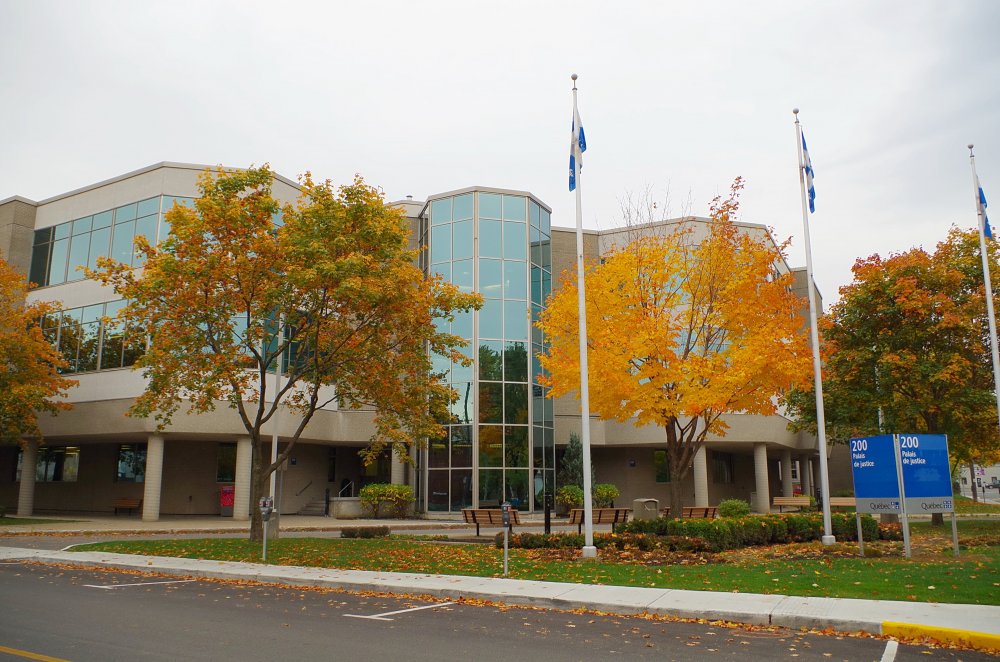 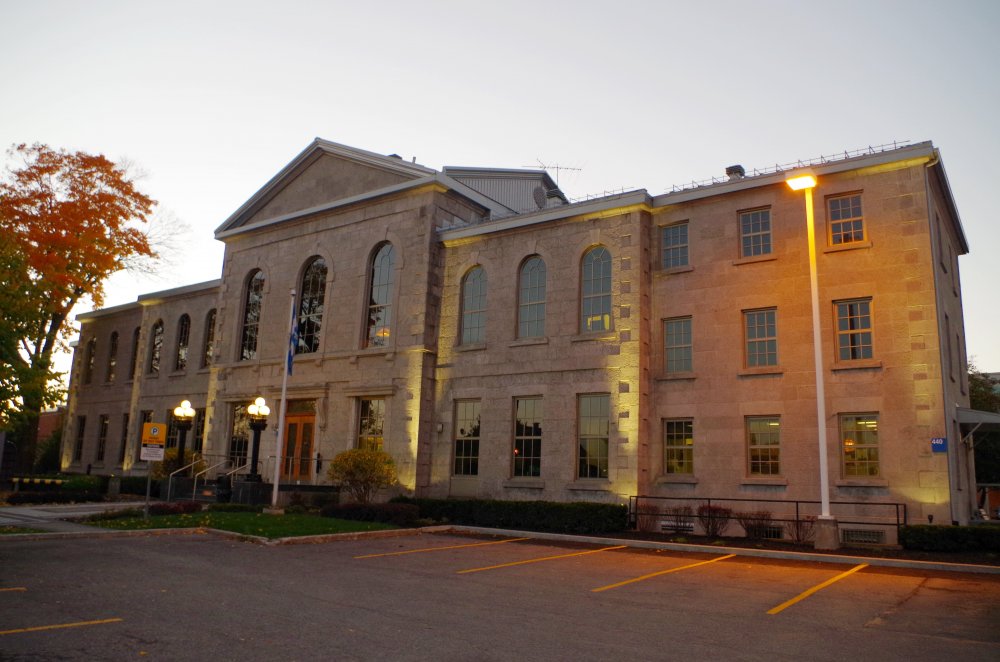 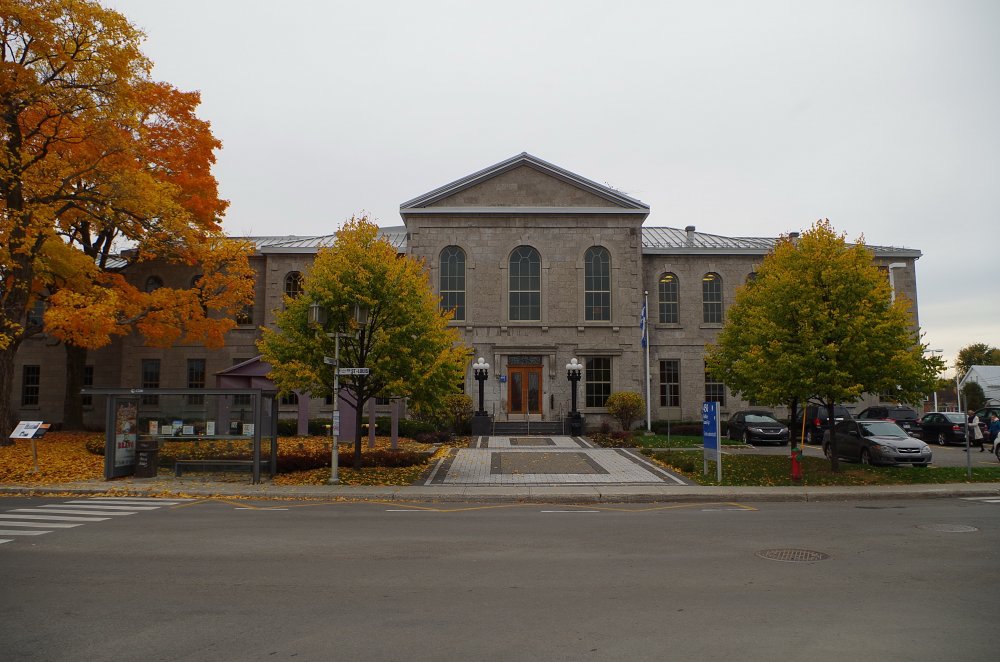 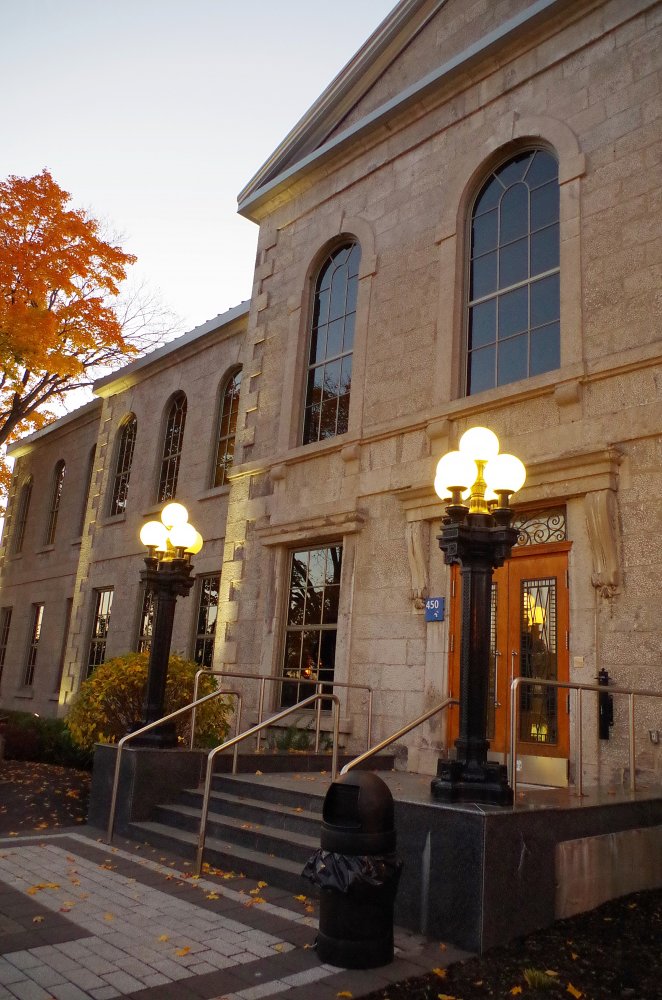 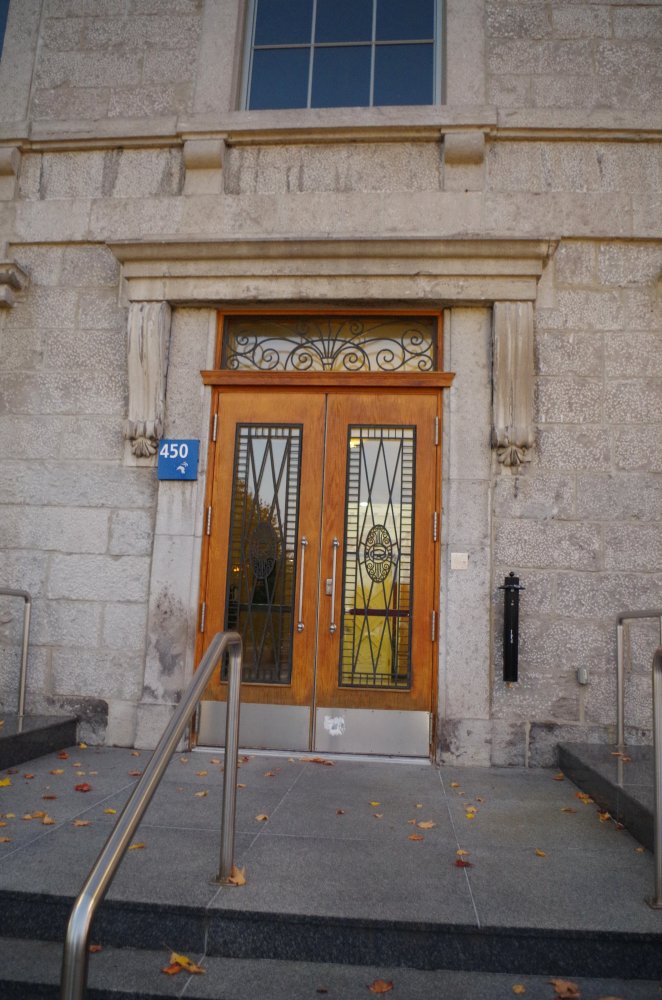 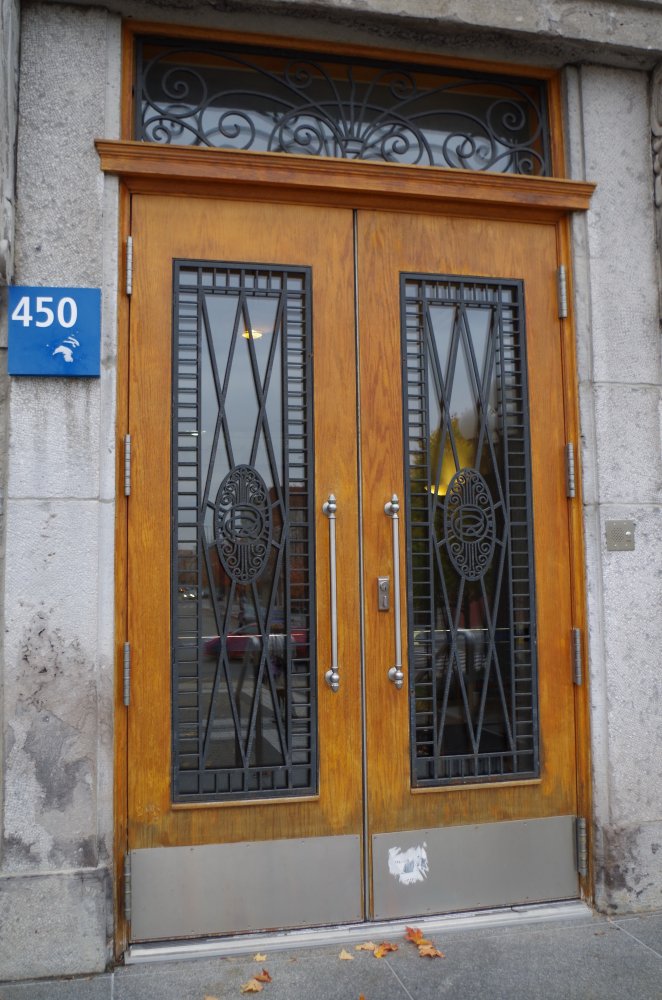 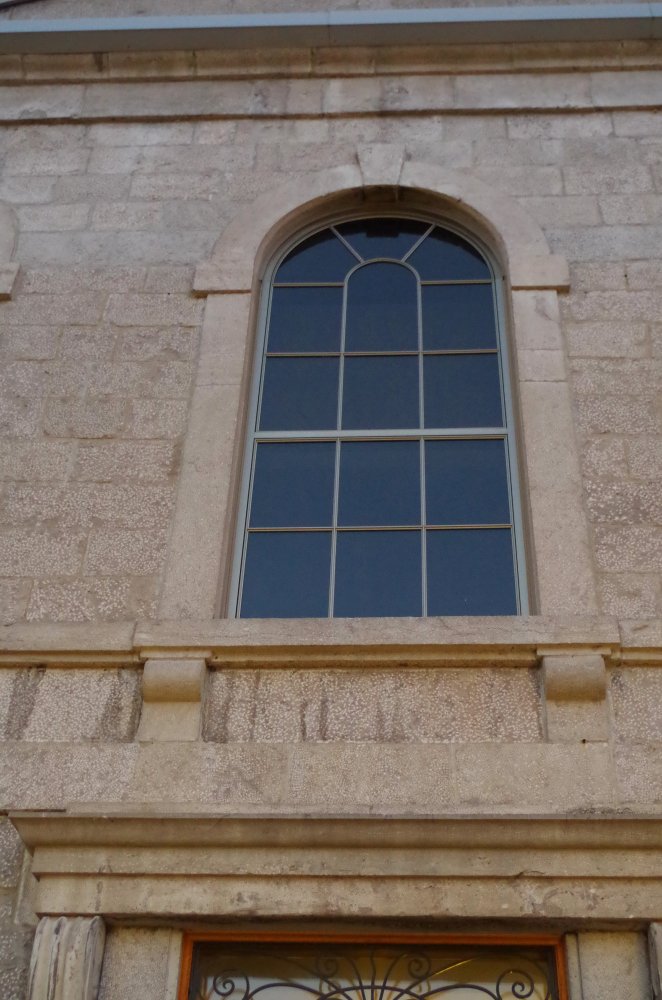