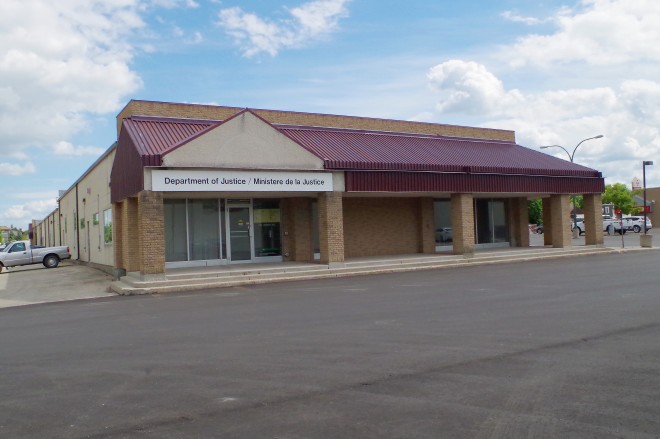 Location:  Steinbach is located in the south eastern part of the Province.

Description:  The building faces southwest and is a one story red coloured brick, concrete and glass structure. The southwest front and northwest side have long porches supported by brick pillars and with a dark red coloured roof. The main entrance is on the southwest side. The roof line is flat. The building houses one courtroom on the northeast side off the entrance lobby. 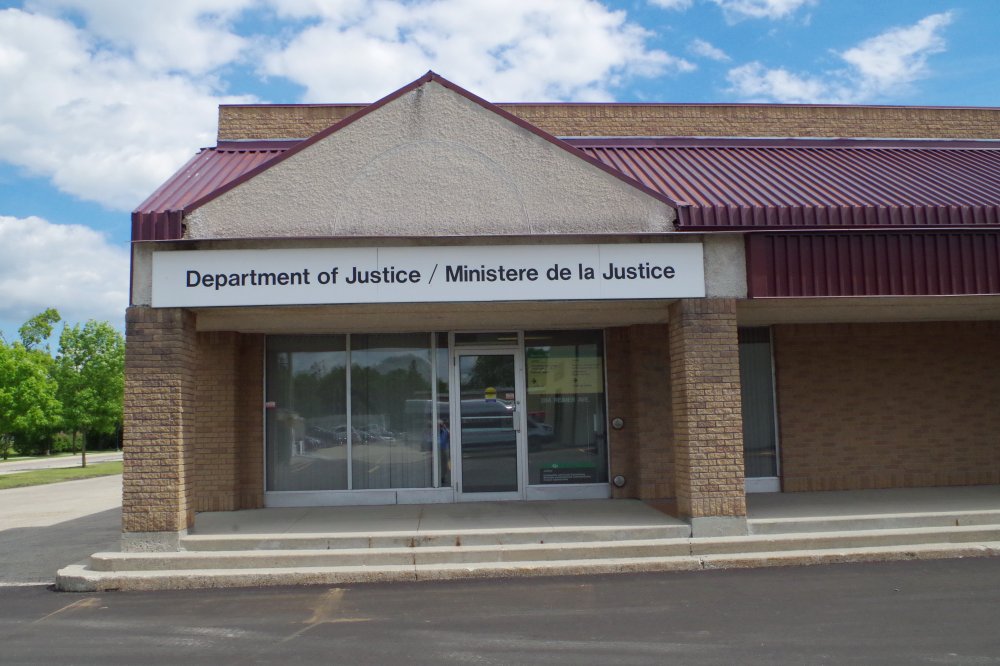 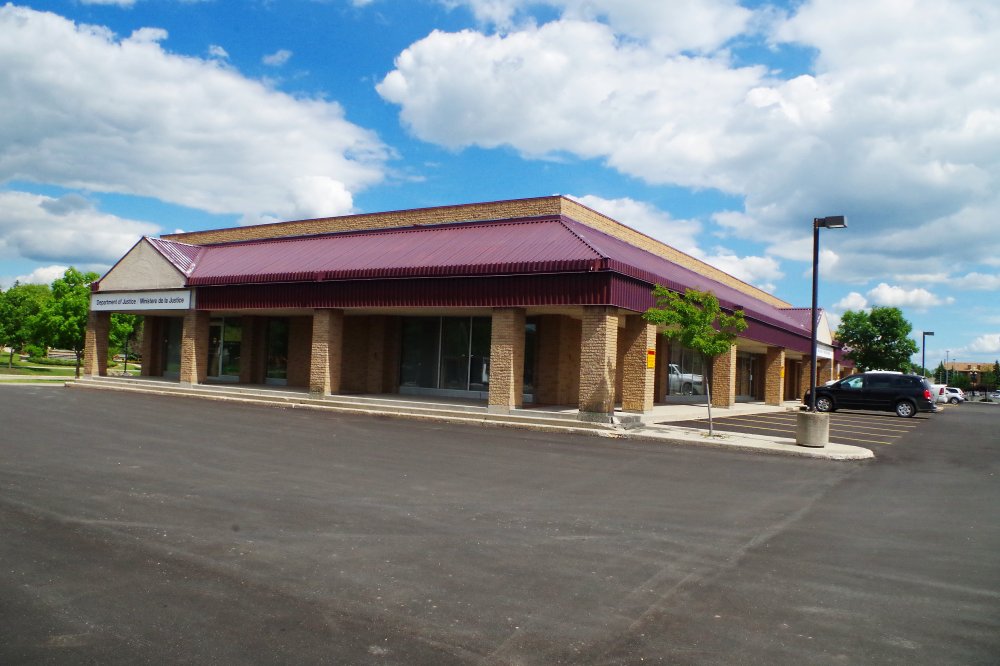 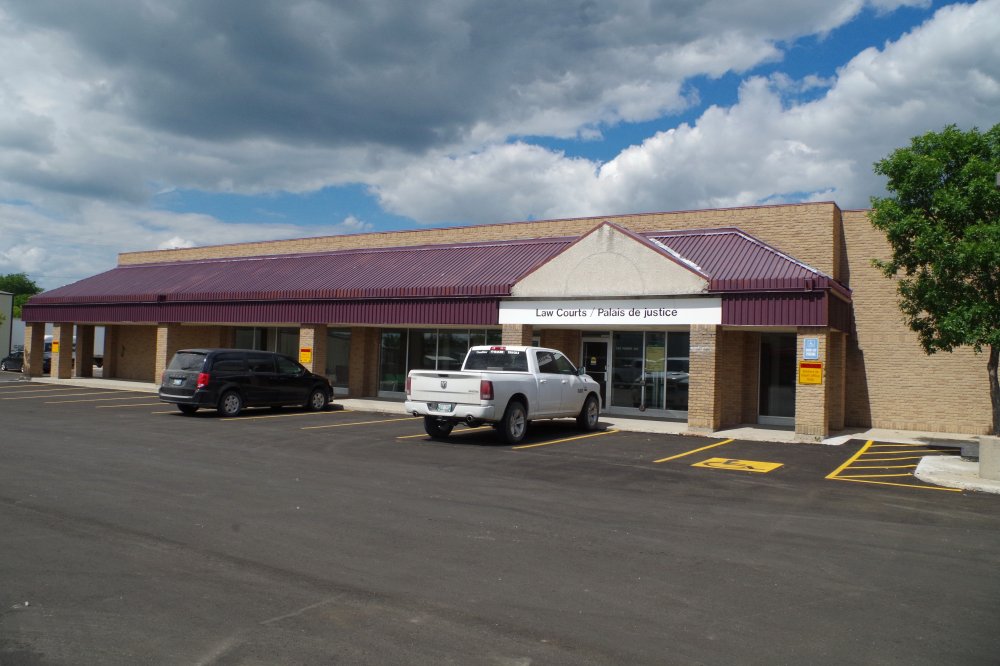 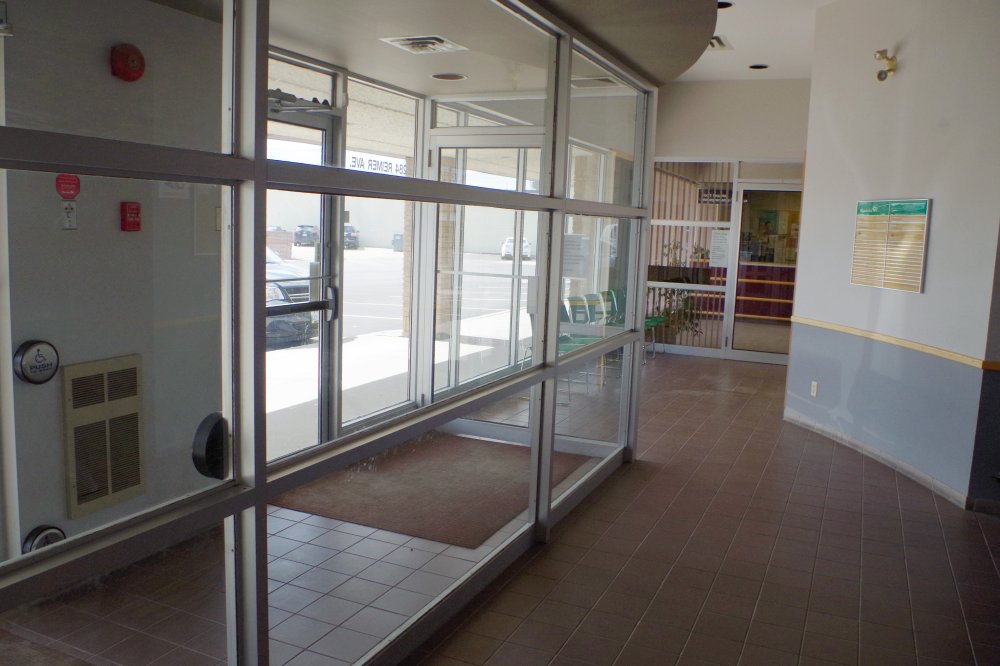 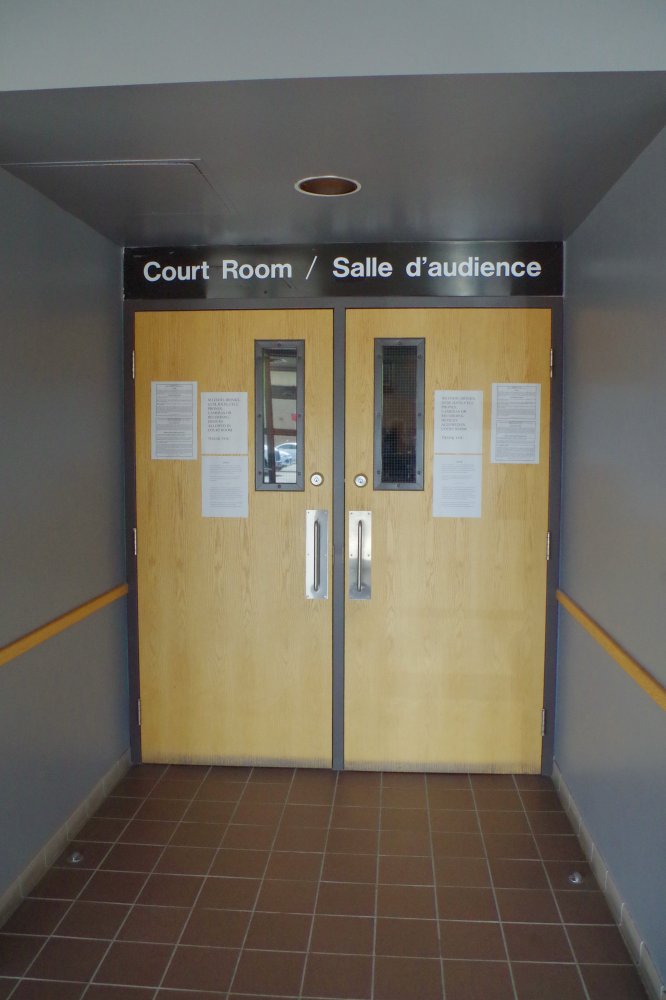 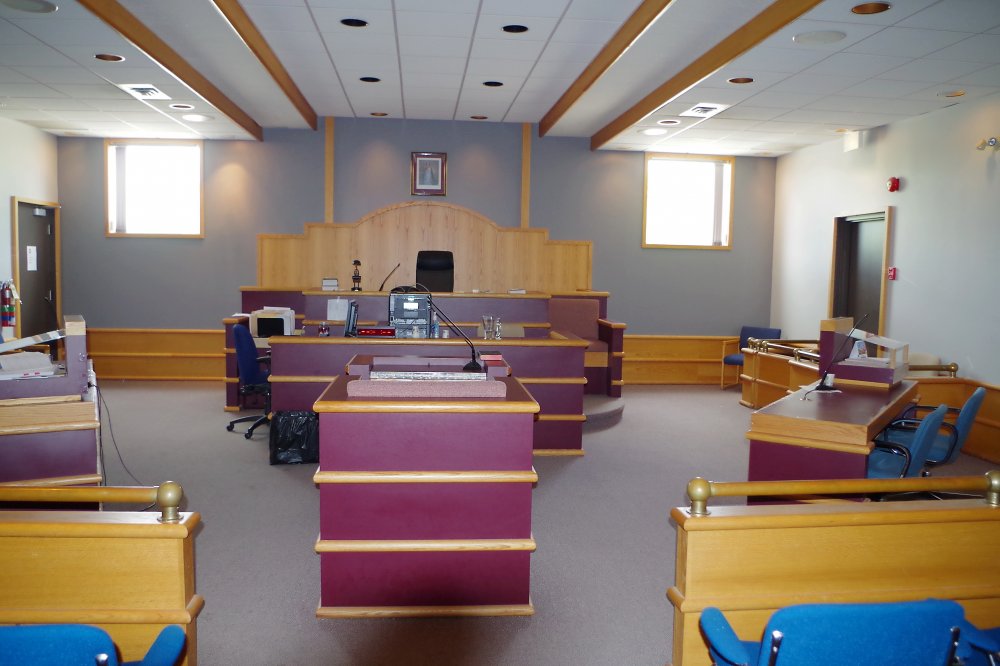 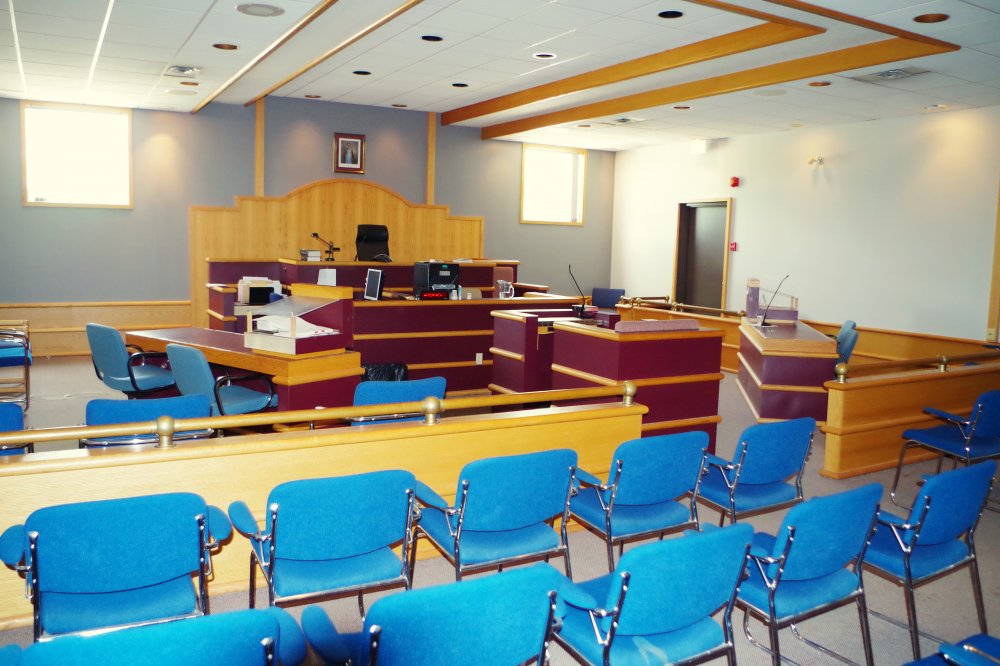 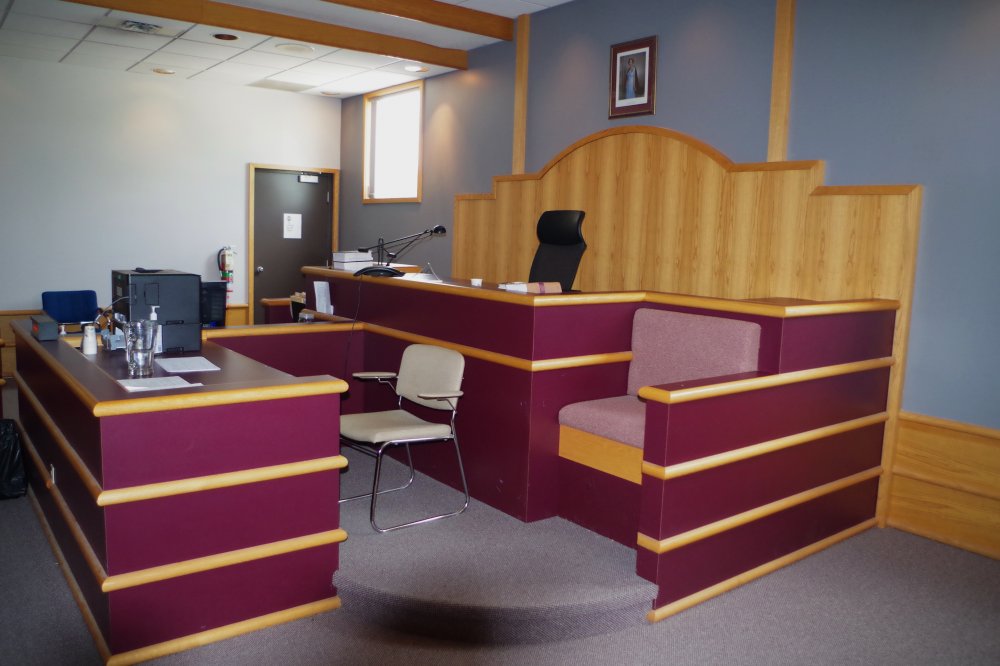 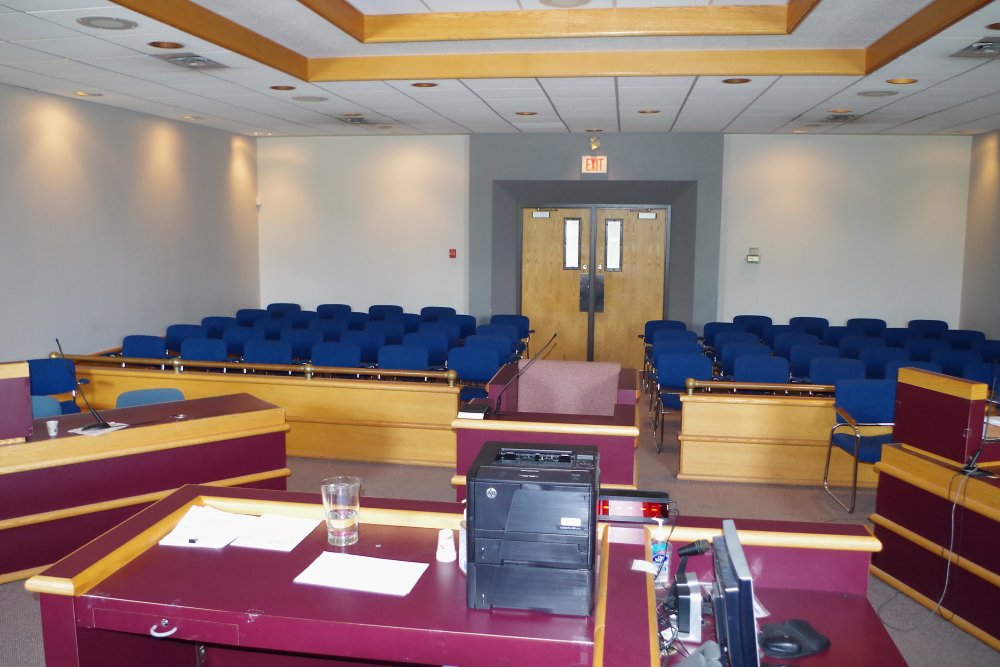