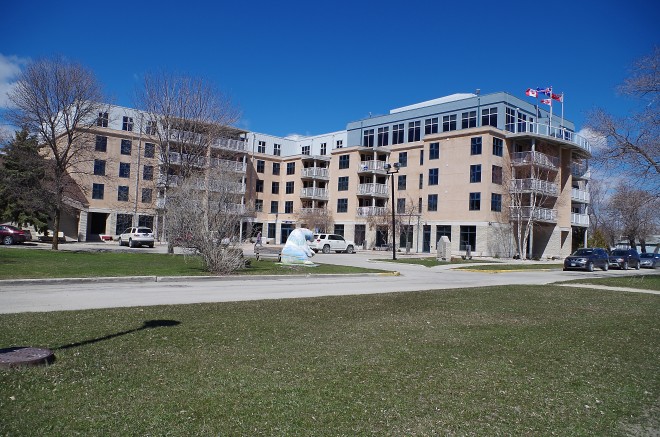 Gimli is named for the Icelandic legend that all good and brave men, after death, go to Gimli Hnausa, meaning “uneven land”.

Location:  Gimli is located in the south part of the Province along the western shore of Lake Winnipeg..

Description:  The building faces east and is a five story glass and concrete structure. 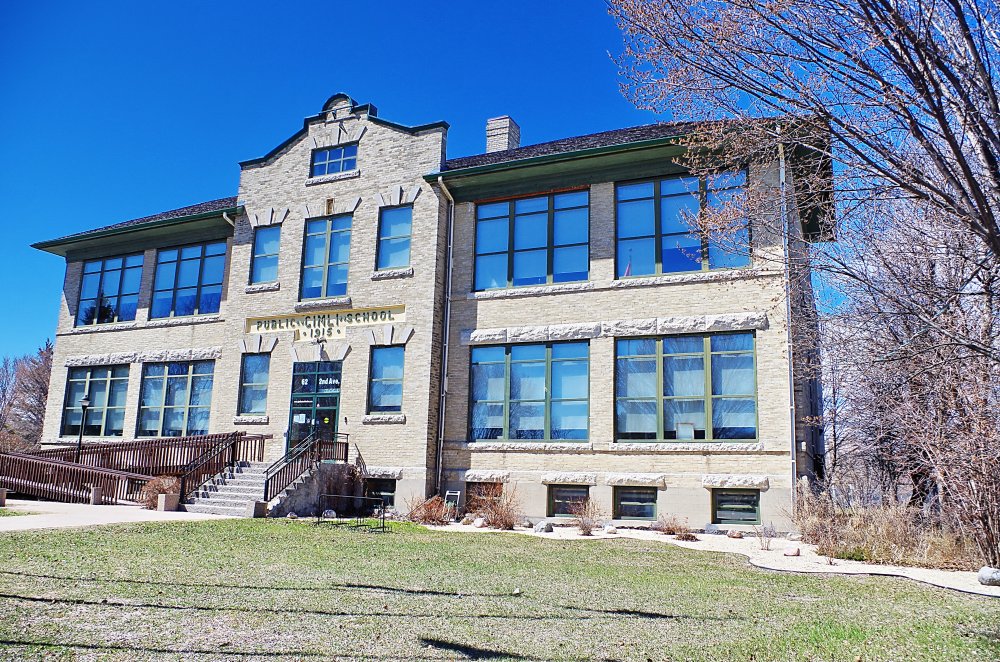 Description:  The building faces east and is a two story buff coloured brick, limestone and concrete structure. The building is located on landscaped grounds in the center of the city and is rectangular in shape with a central west wing. The centre section on the east front projects slightly and rises to a peak above the roof line. The roof is hipped. The building was constructed as a public school and was converted to a City Hall and as a Municipal Building of the Rural Municipality of Gimli. The courtroom / council chamber is located on the north side of the first story. 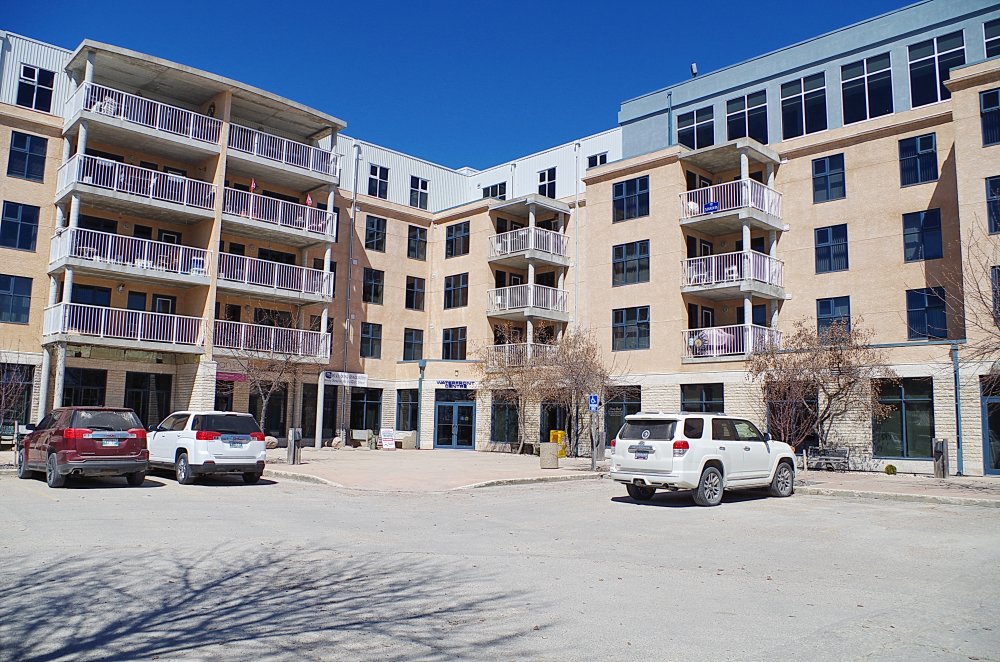 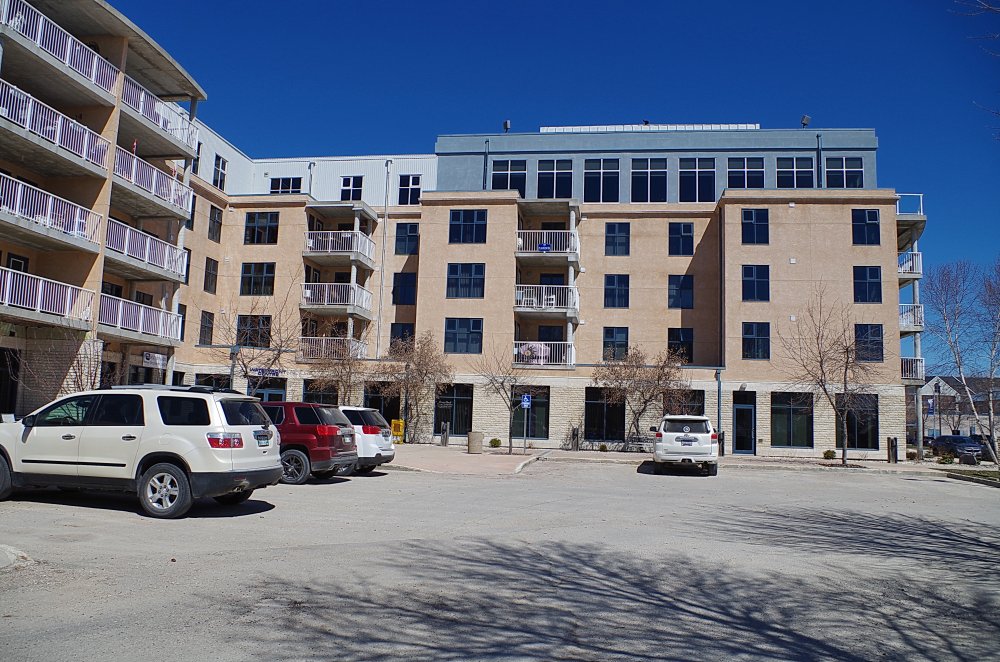 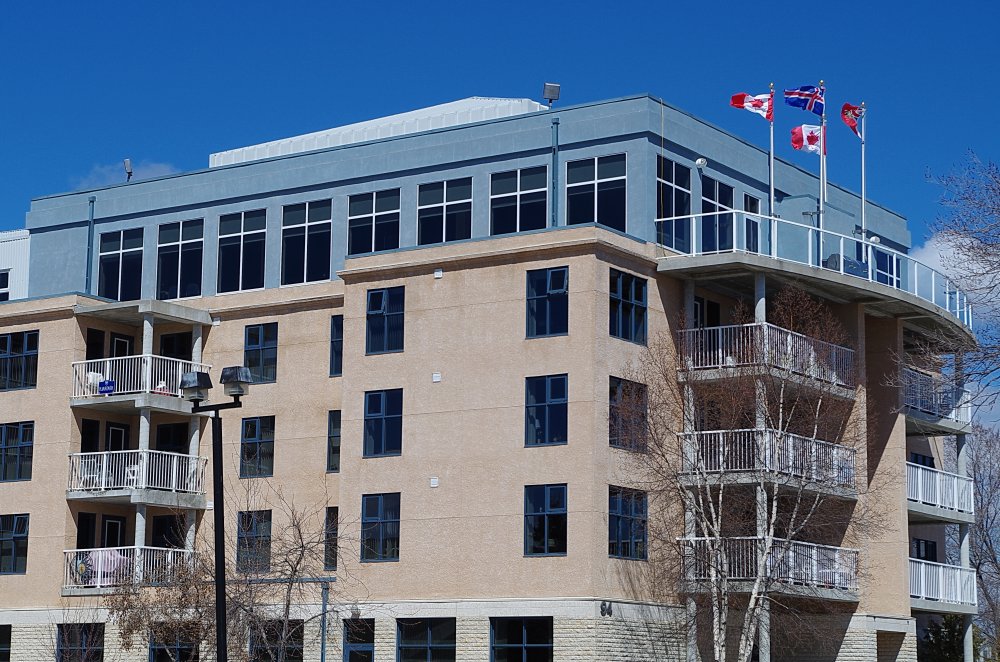 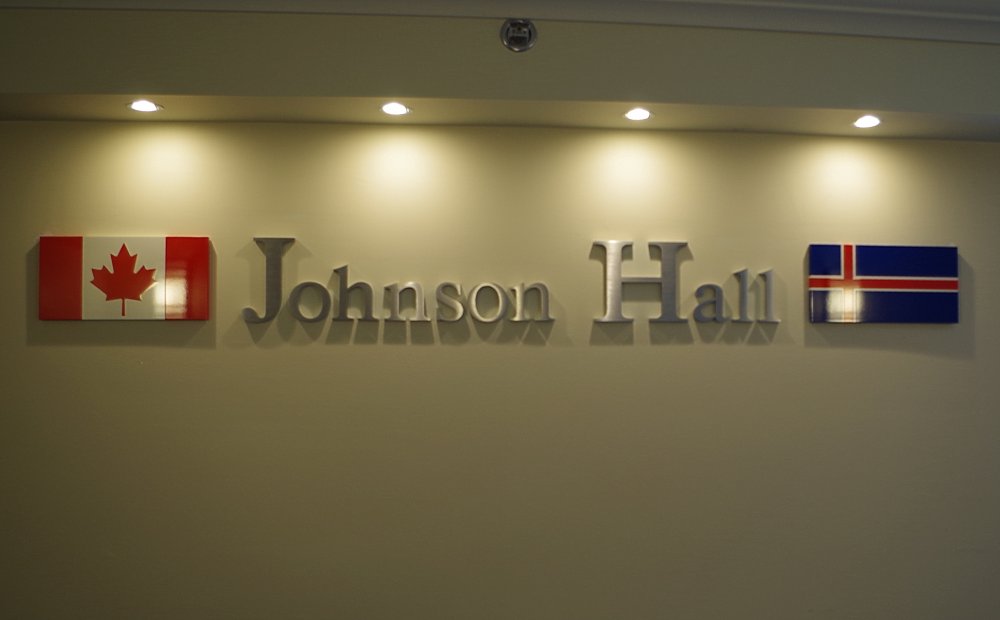 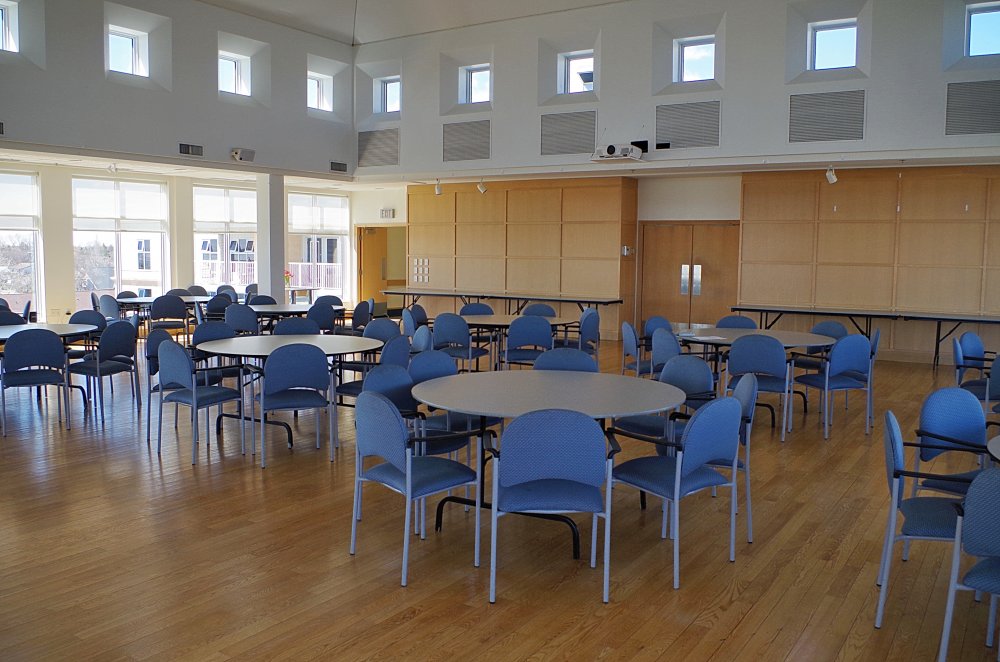