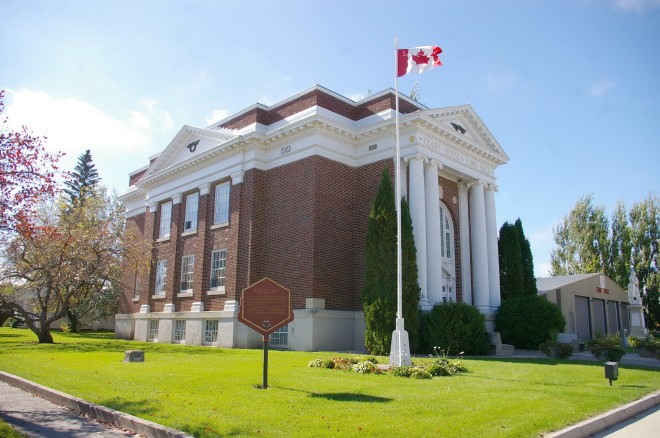 Emerson is named for Ralph Waldo Emerson, who was an American writer.

Location:  Emerson is located along the Red River in the southeastern part of the Province.

Description:  The building faces north and is a two story red coloured brick and concrete structure. The building is located on landscaped grounds in the centre of the city. The north front has a high portico with four white coloured Ionic columns rising to a pediment at the roof line. The entrance is arched and framed with wood with a large window on the second story. The east and west sides have a centre section with brick pilasters dividing the windows and with wide pediment at the roof line. The roof line is flat. The large courtroom / hall is located on the second story. The building now houses the city offices and the Provincial Court 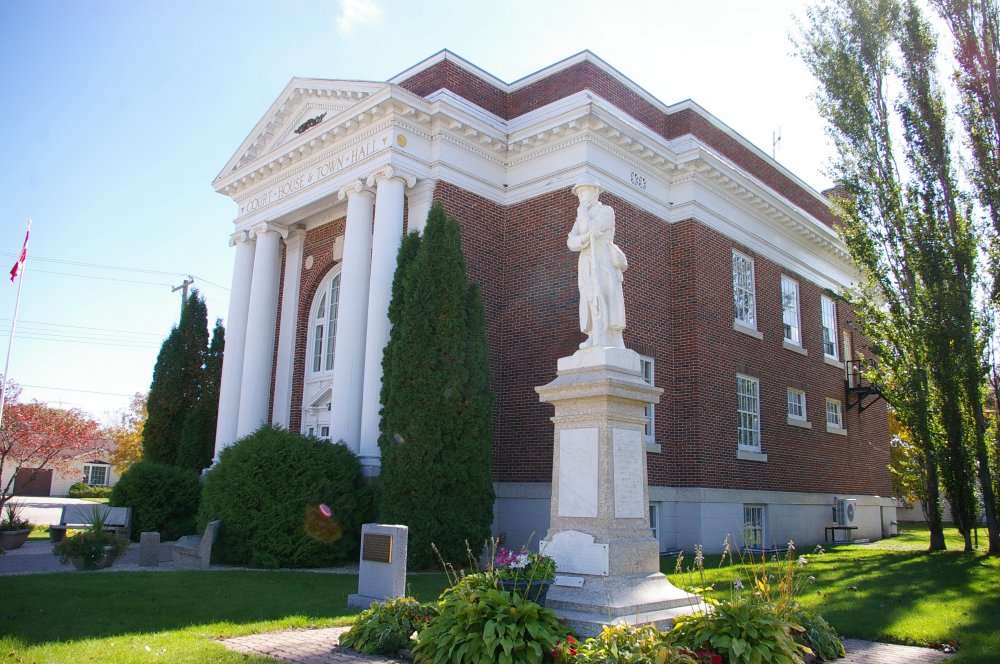 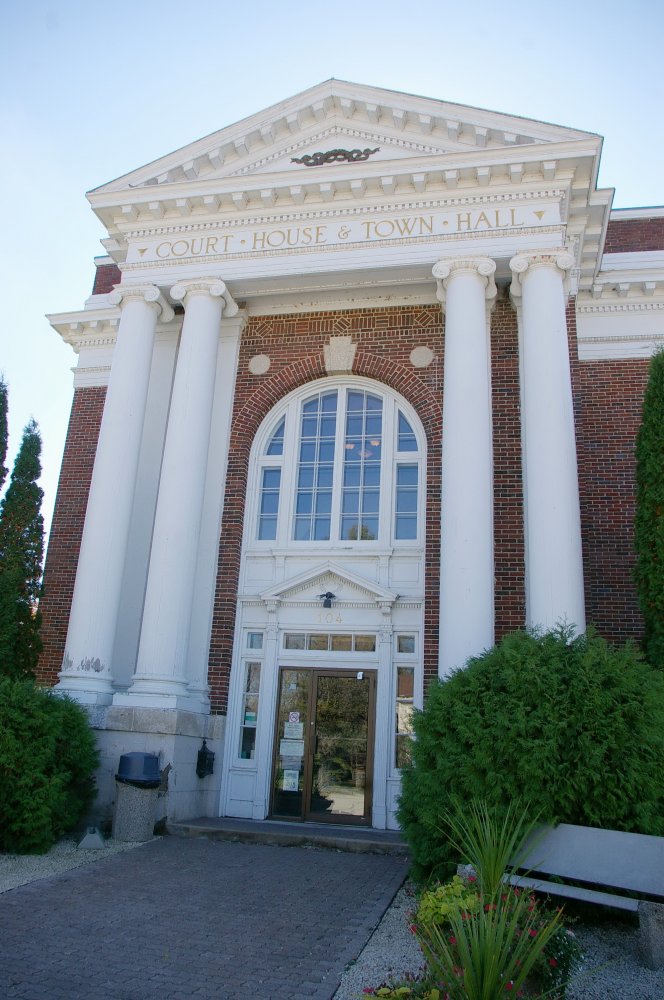 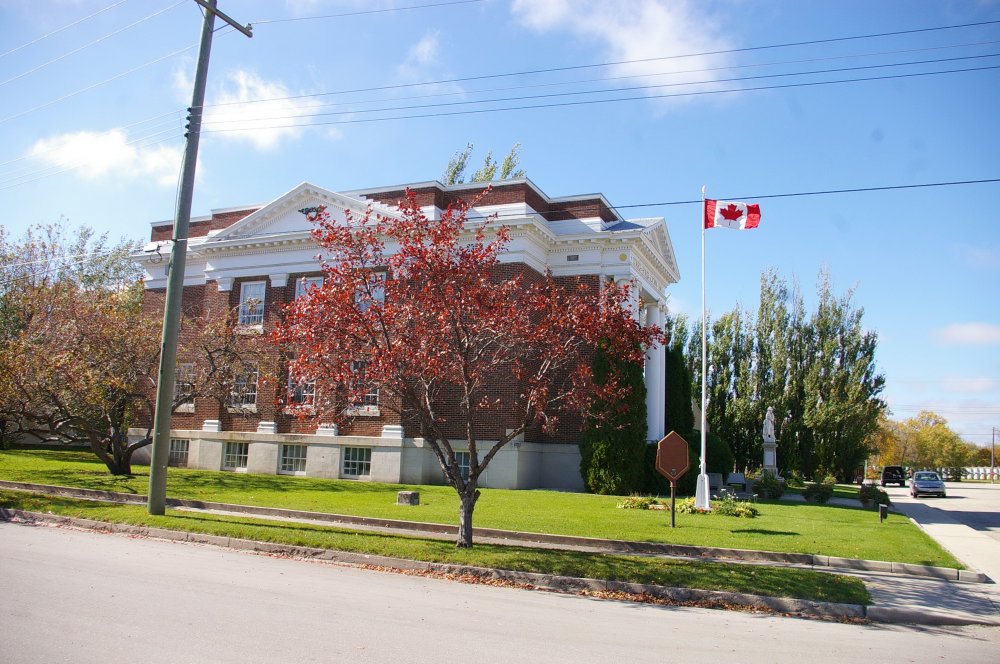 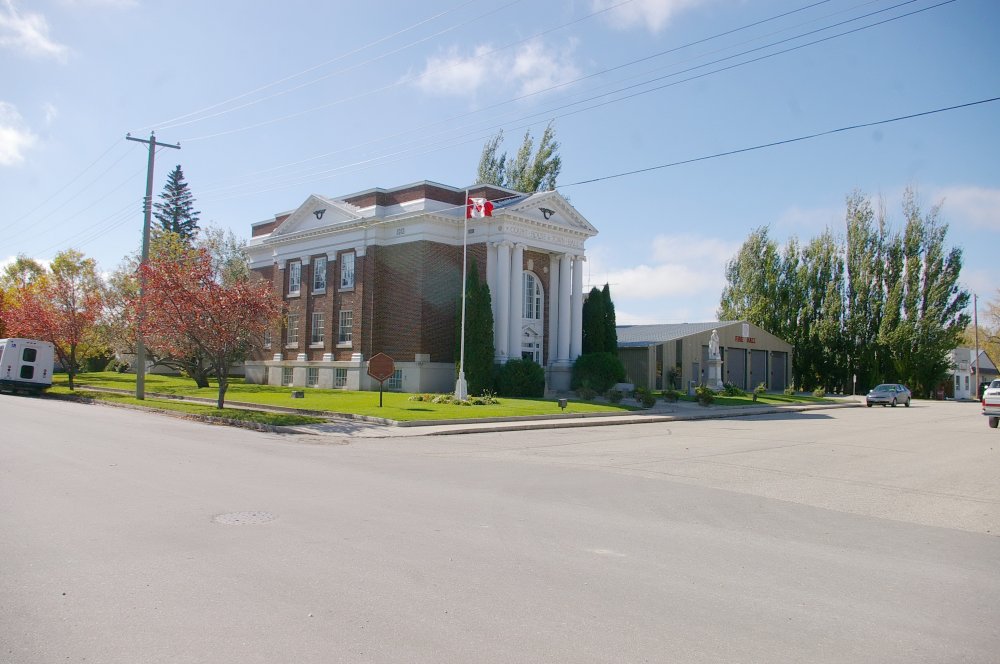 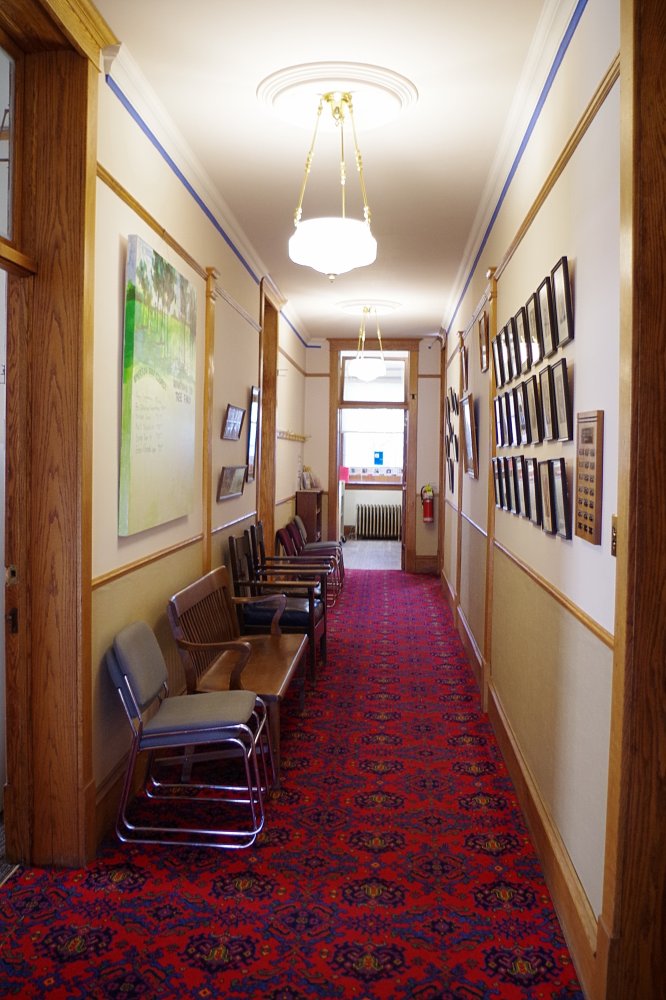 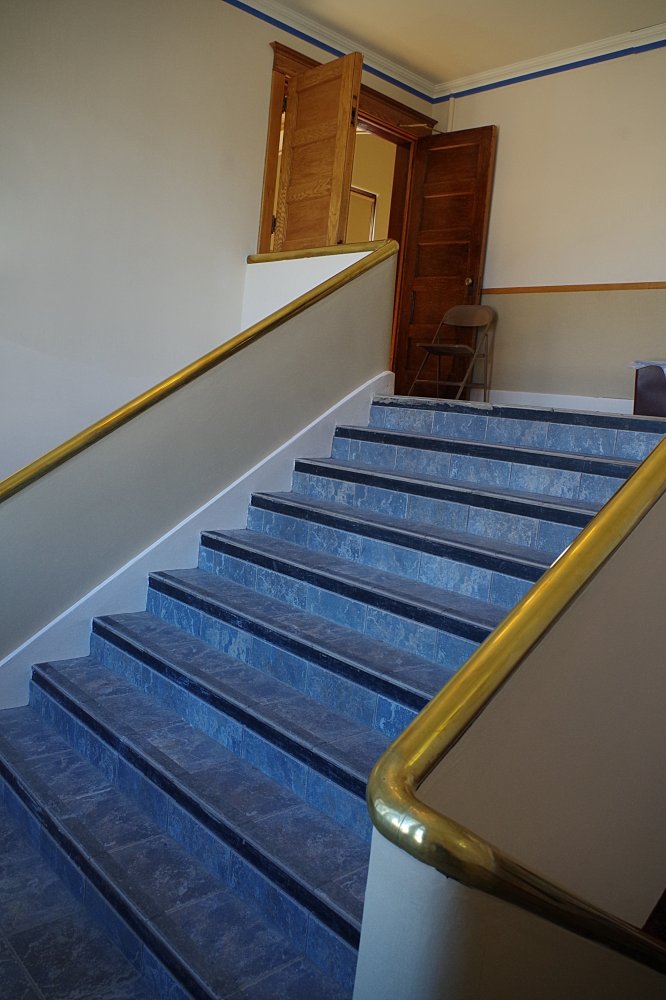 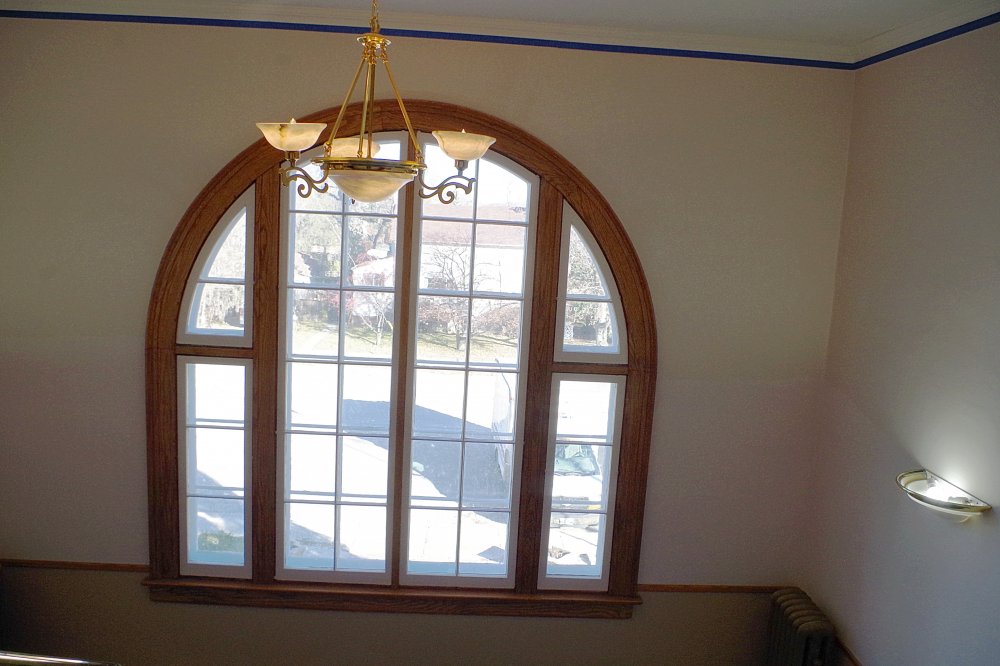 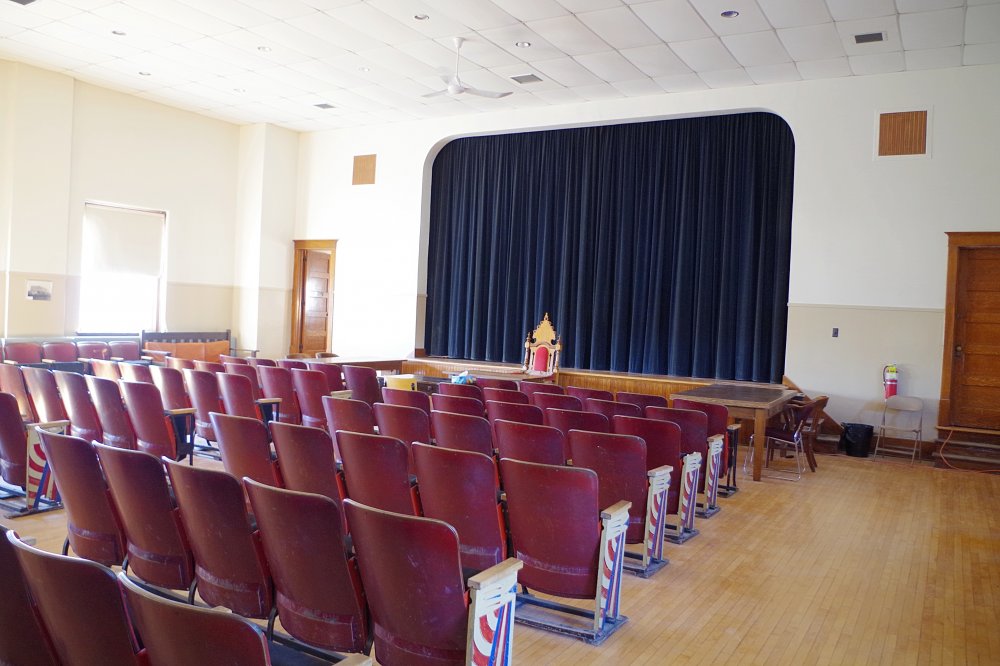 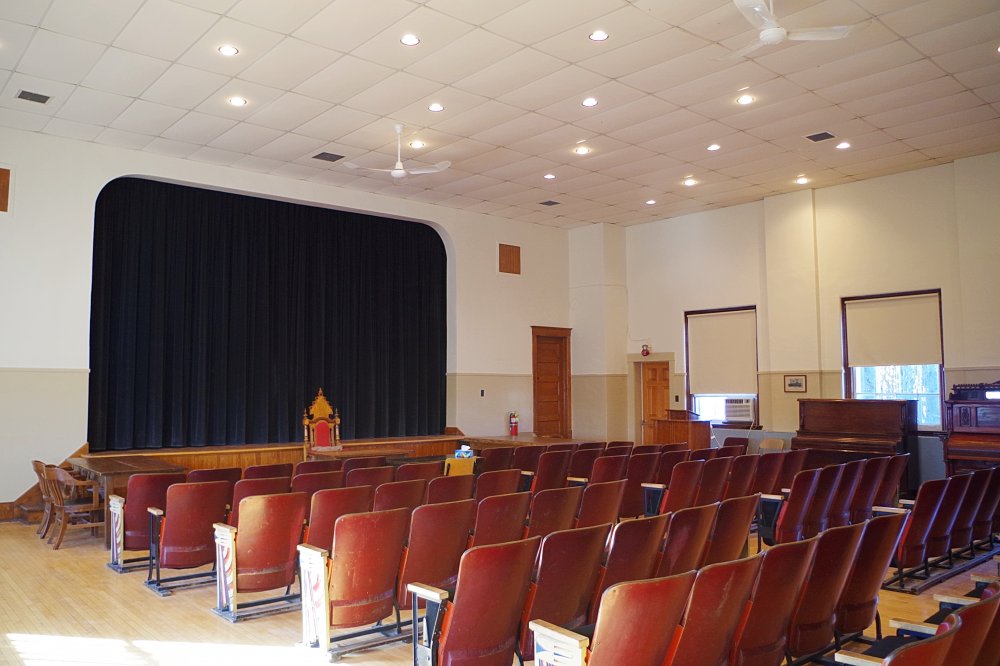 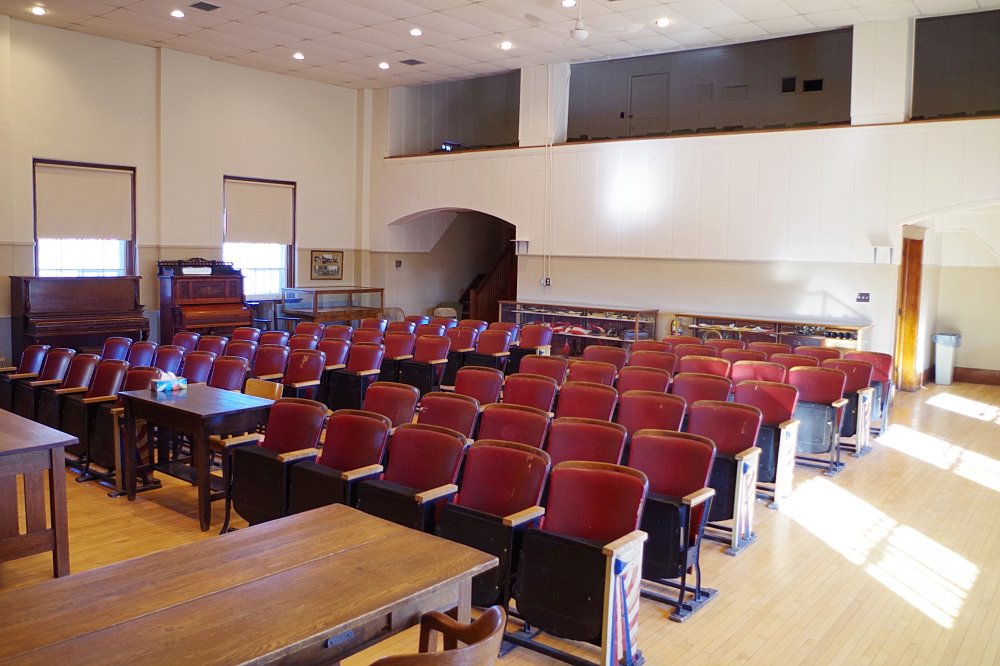 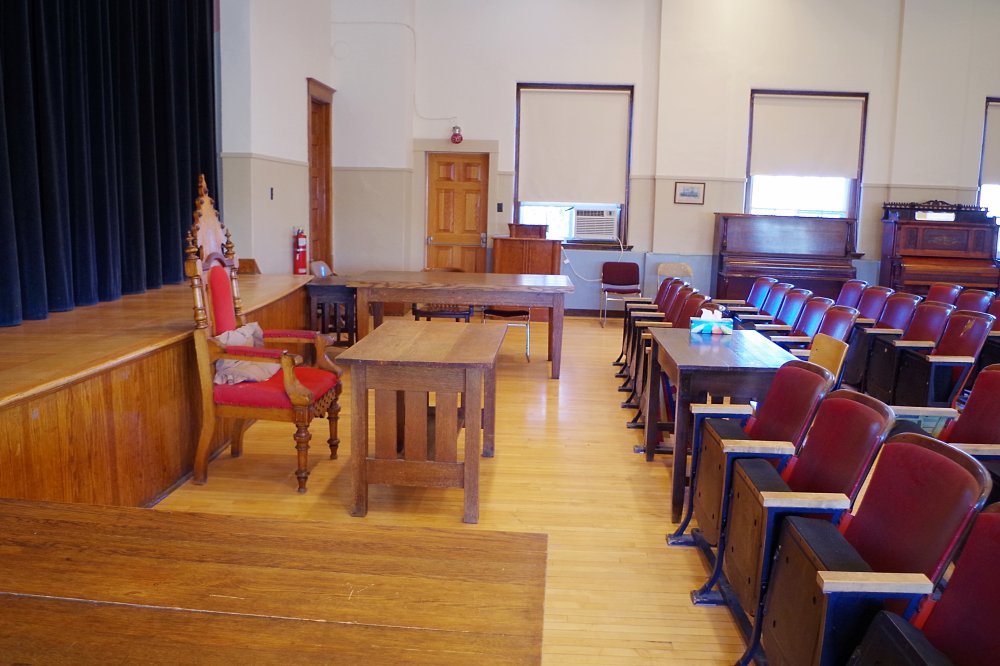 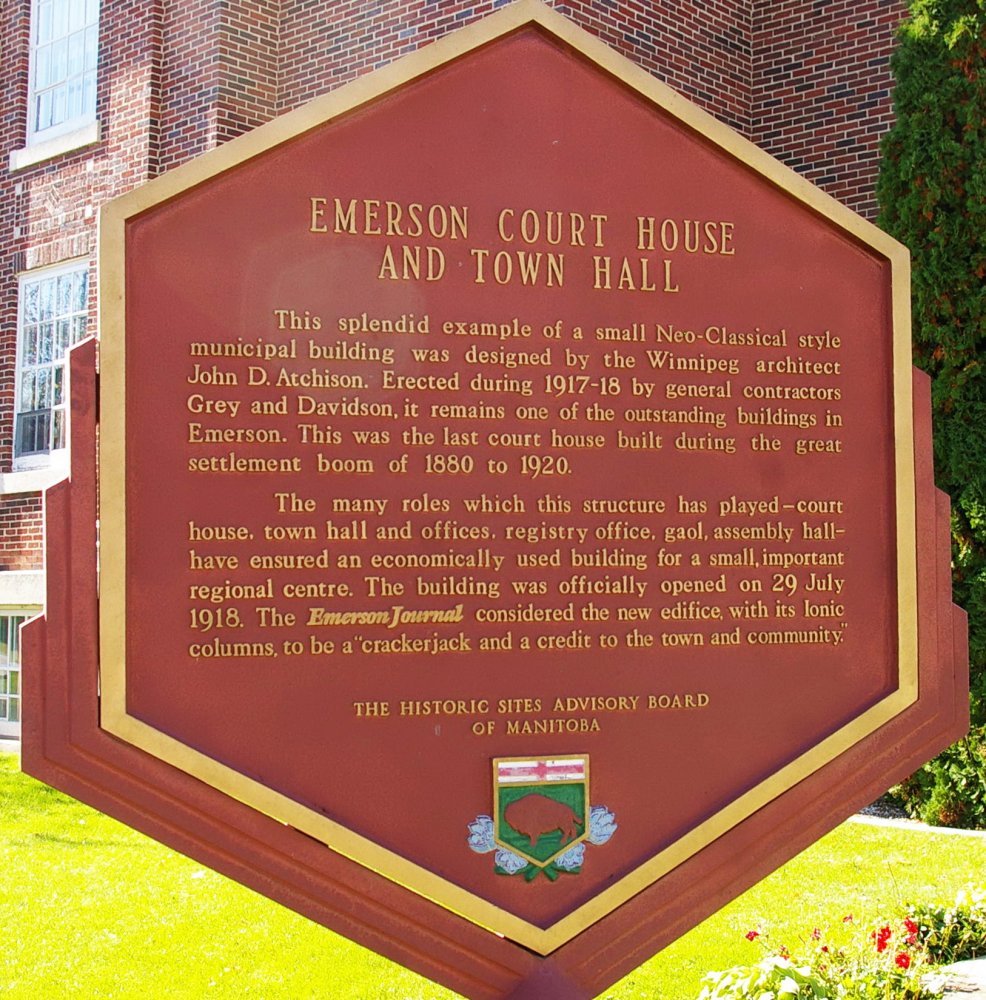