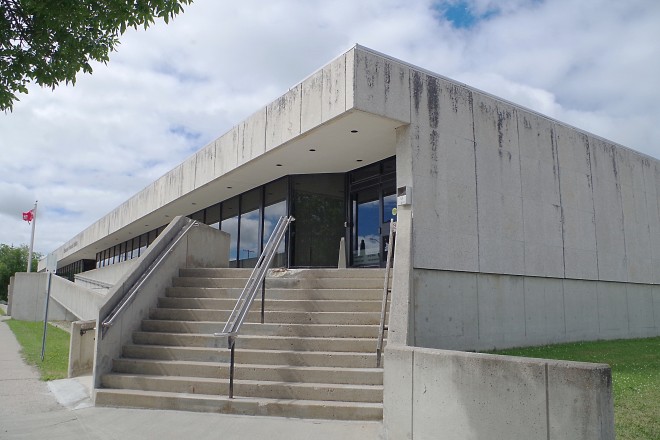 Beausejour is named for the French word meaning “beautiful stay” or “a good place”.

Location:  Beausejour is located in the southeast part of the Province.

Description:  The building faces east and is a two story glass and concrete structure. The rectangular shaped building has horizontal windows with a raised walkway along the east side on the second story. The roof line is flat. The building is named as the Beausejour Provincial Building and houses the Court of Queen’s Bench and the Provincial Court in the north section. 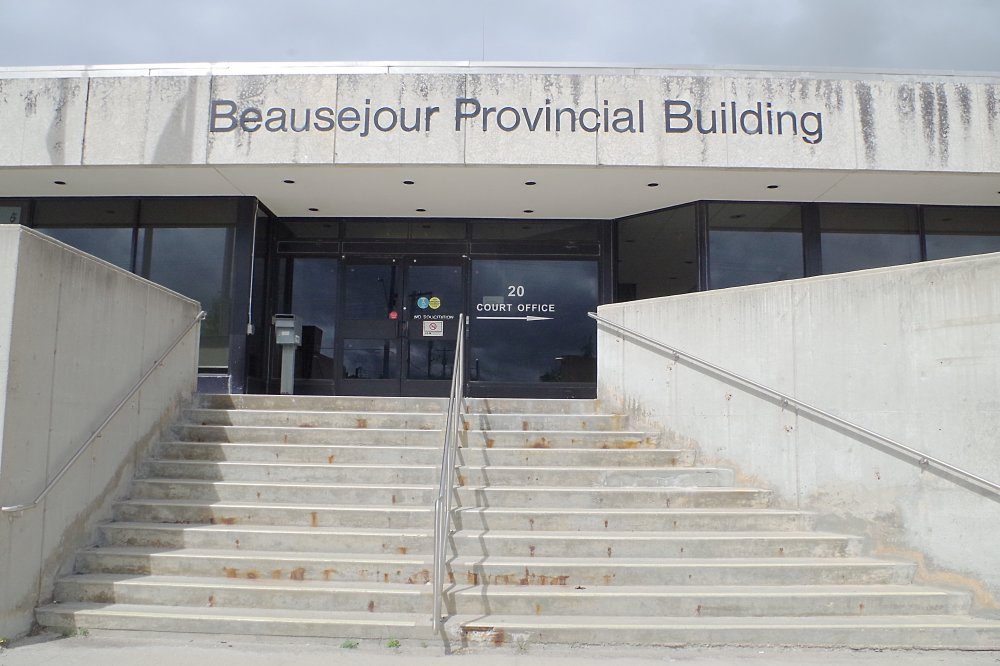 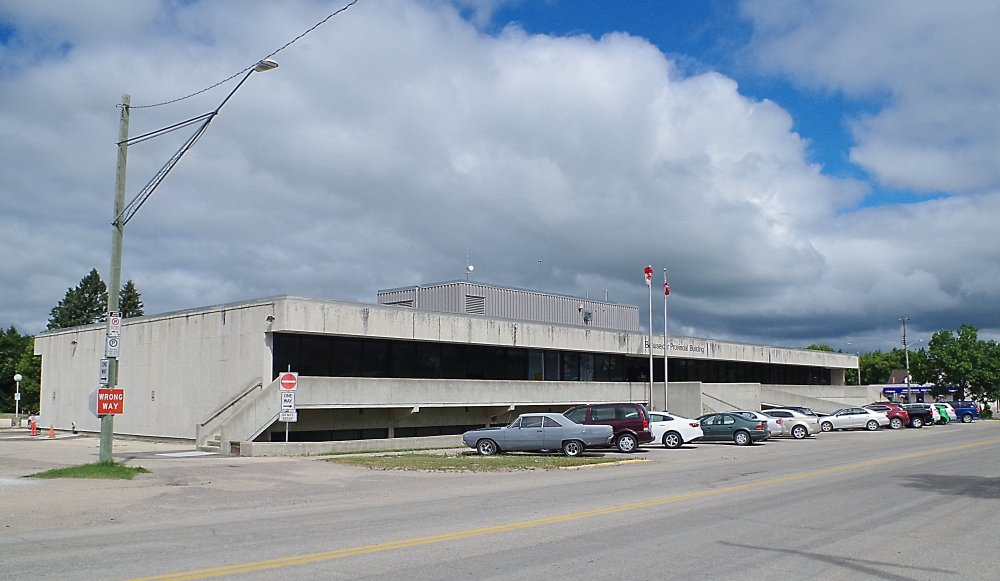 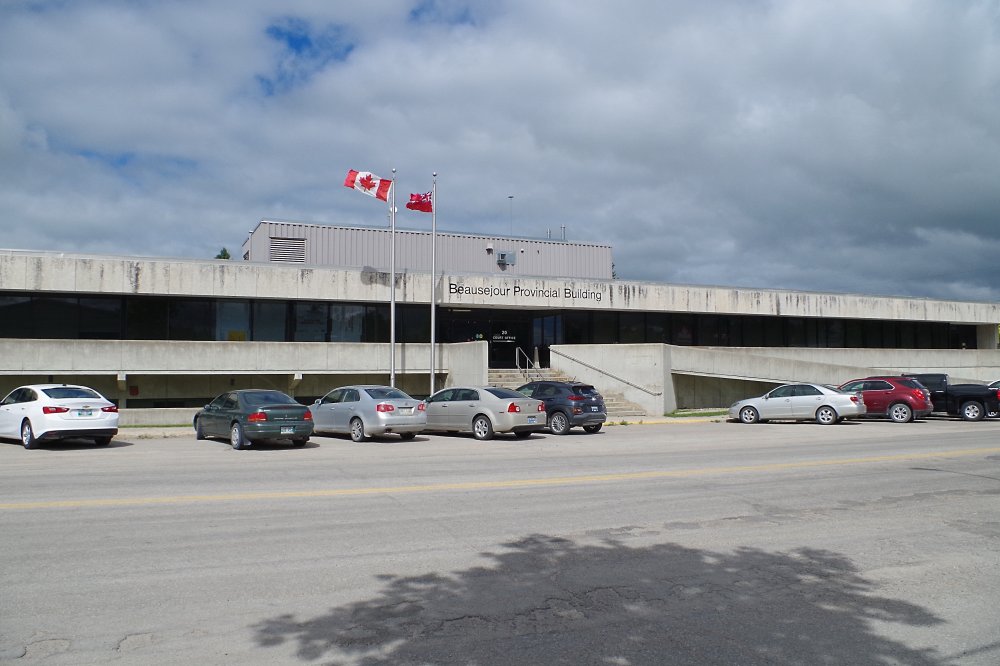 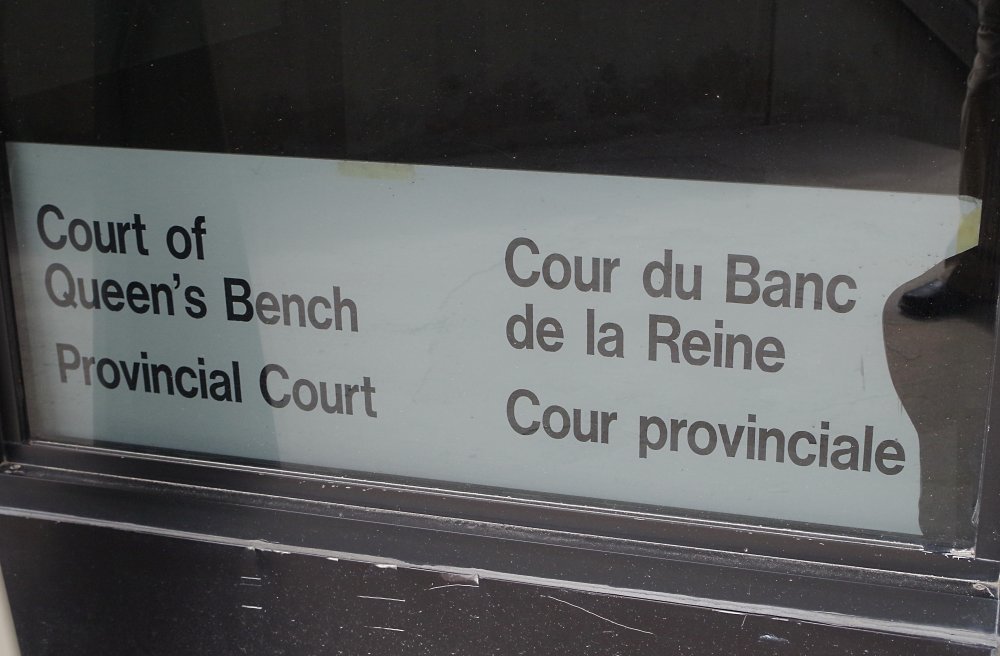 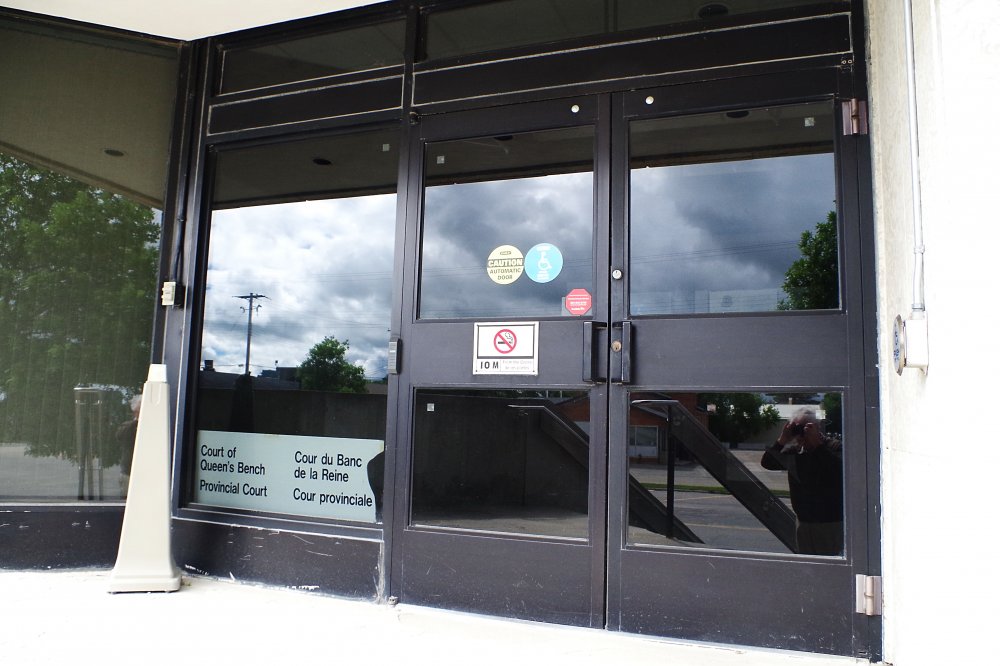 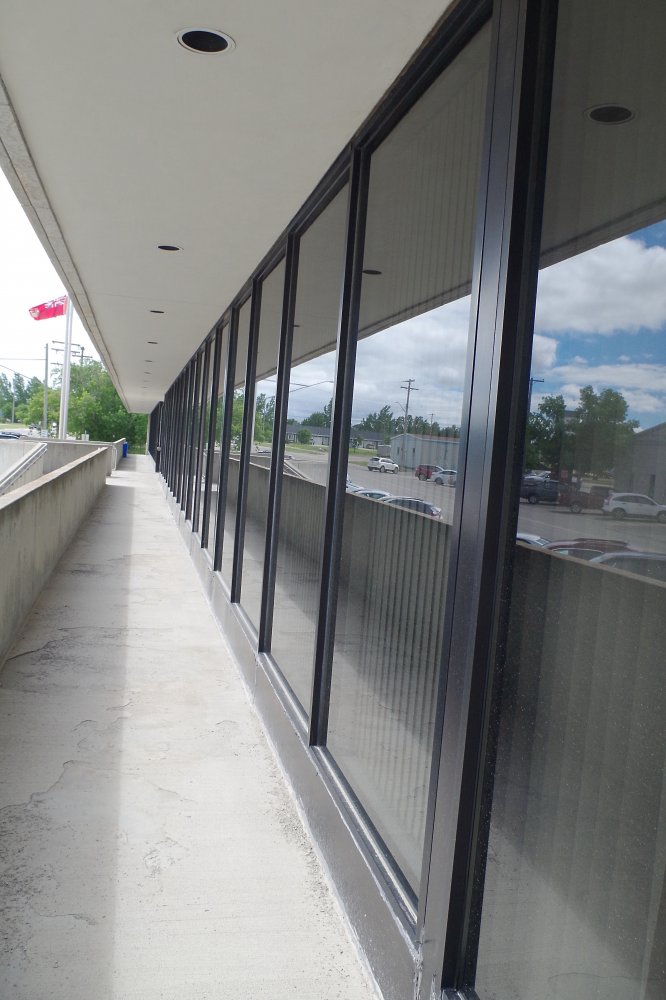 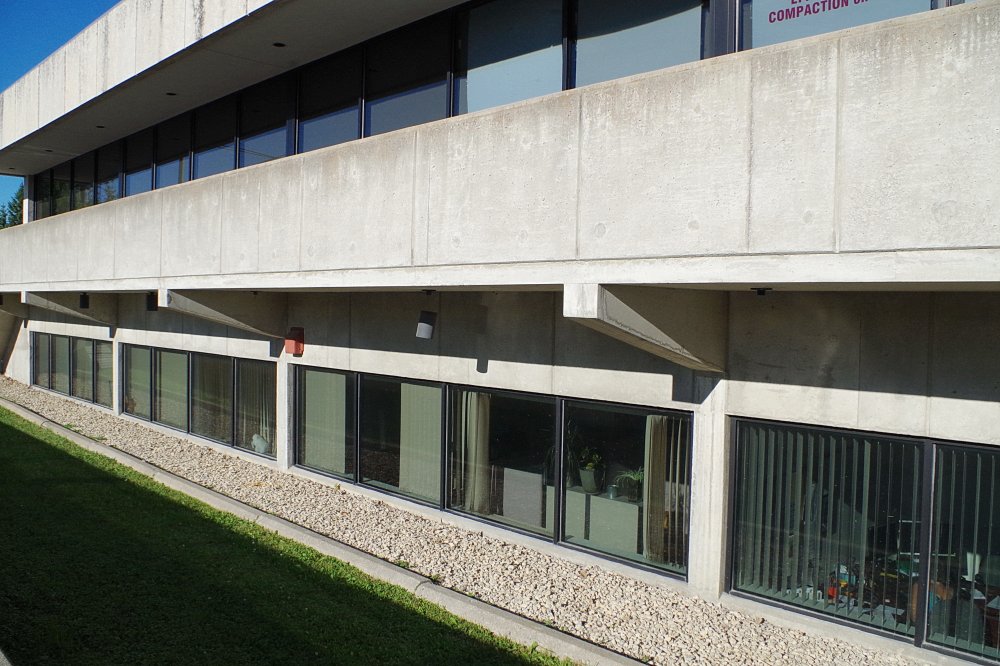 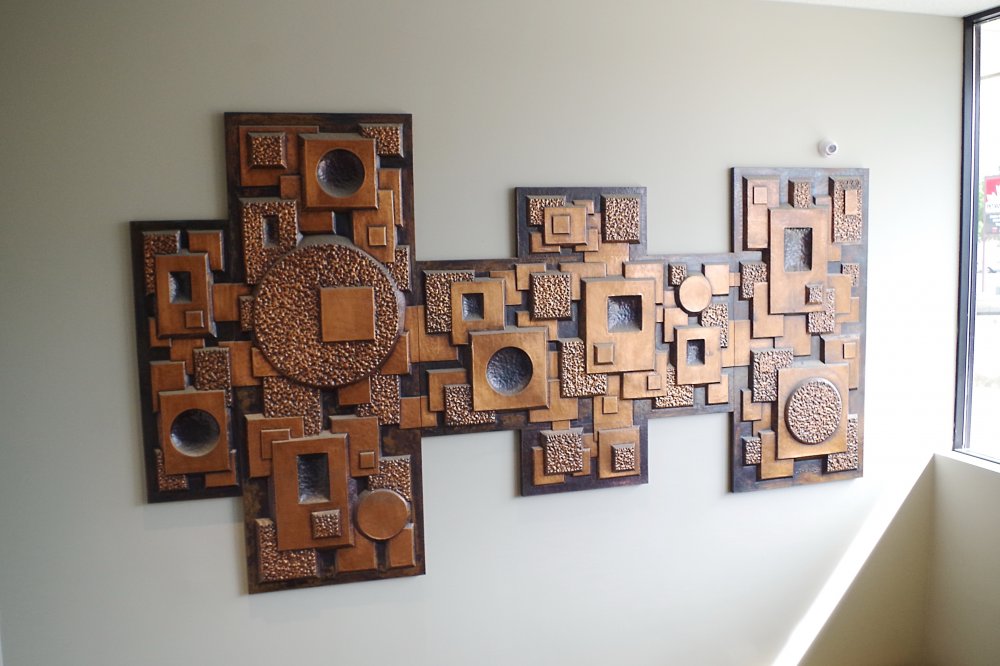 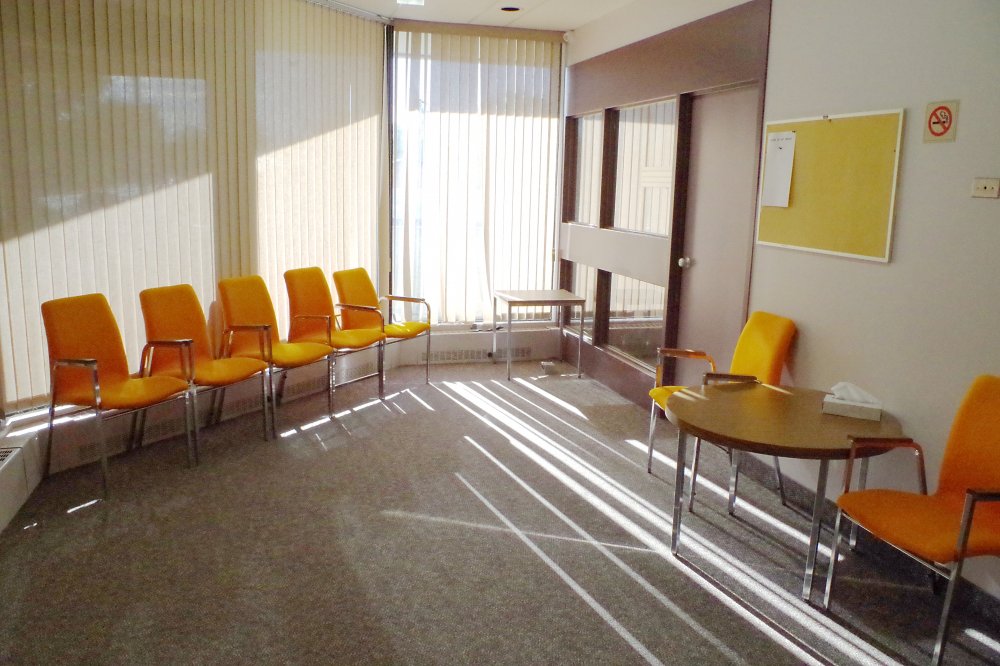