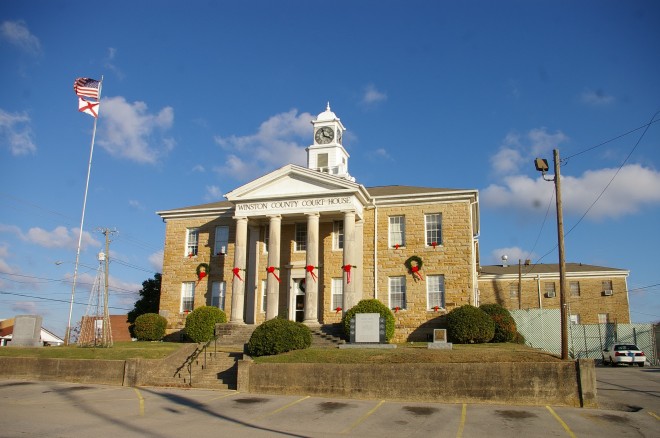 Winston County is named for John A Winston, who was the fifteenth Governor of Alabama.

Description:  The building faces south and is a two story buff colored native sand rock structure. The building is located on landscaped grounds in the center of Double Springs. The south front has a large portico with four high columns rising to a pediment at the roof line. On the center of the roof is a square white colored cupola with clock and white colored dome at the top. The roof is hipped. The building houses the County Circuit Court and the County District Court of the 25th Judicial District. 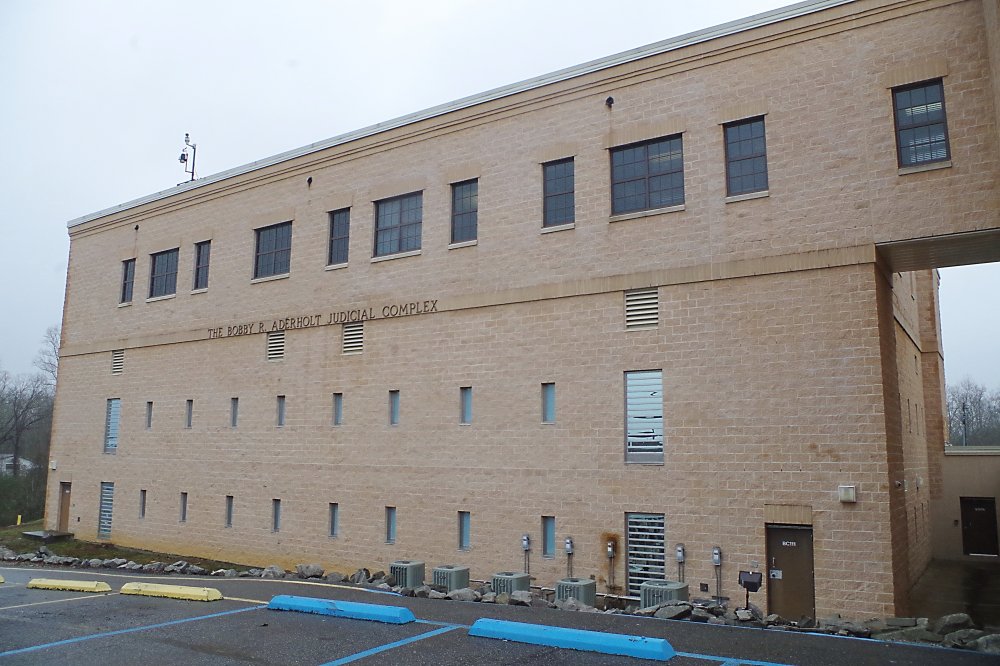 Description:  The building faces south and is a two story buff-pink colored brick and concrete structure. The building stands on the north side of the courthouse.in the center of Double Springs and is named the “Bobby R Aderholt Judical Complex”. The roof line is flat. 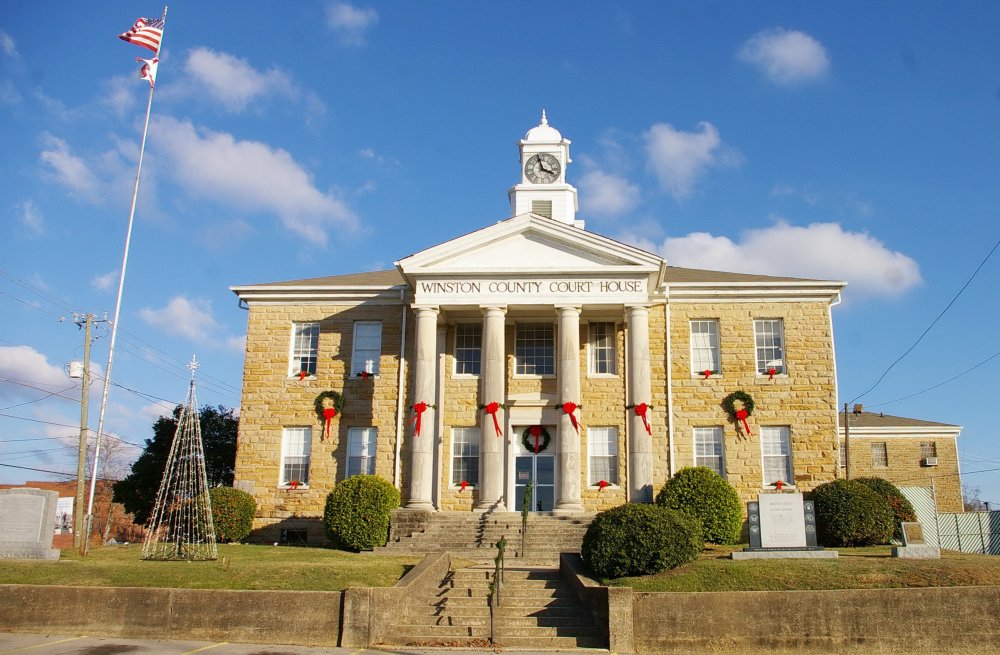 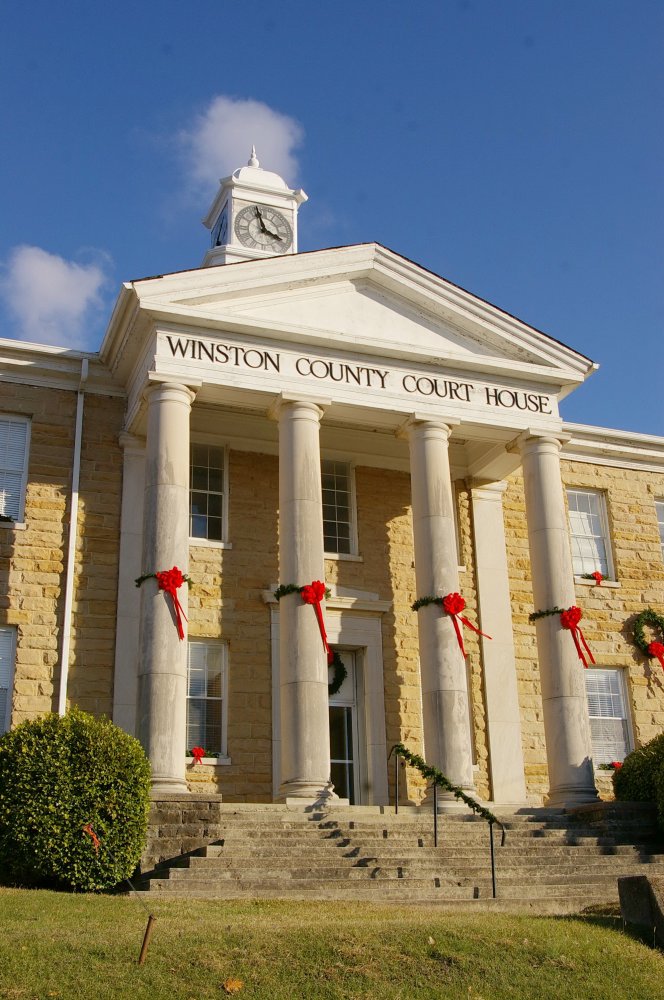 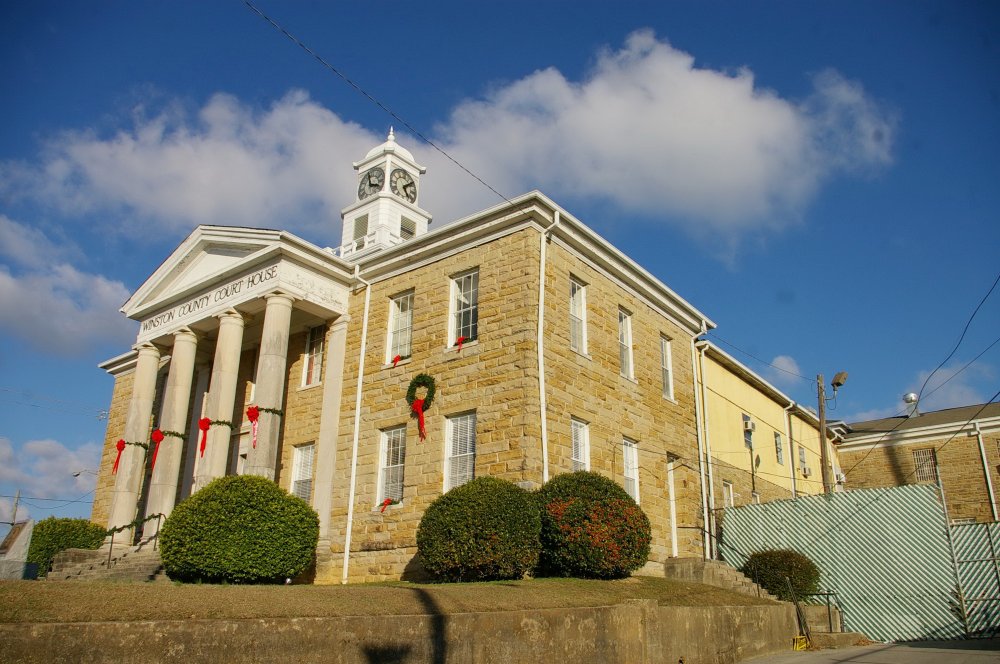 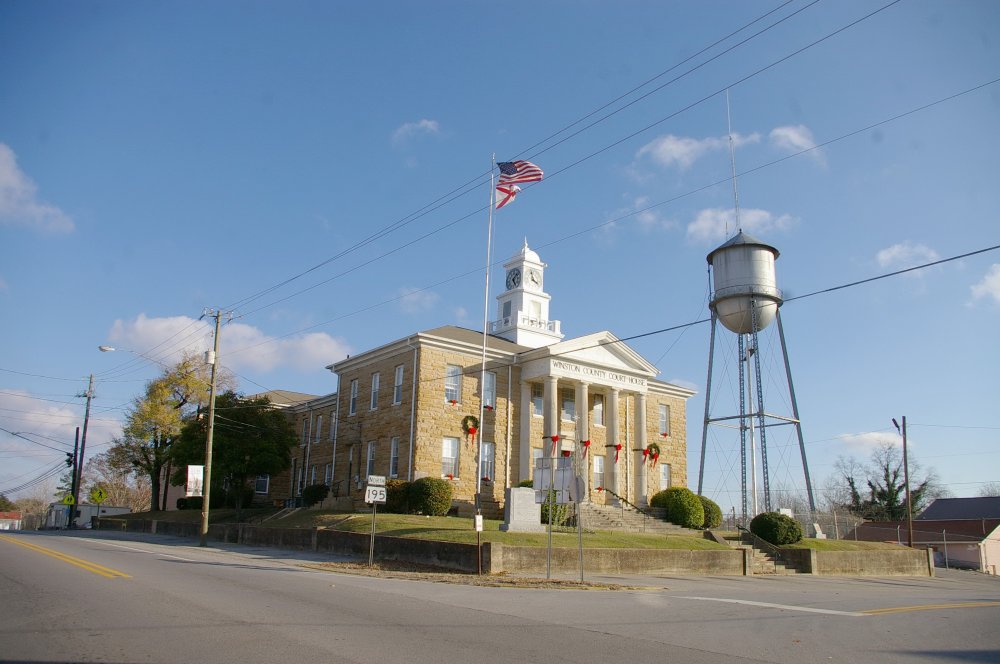 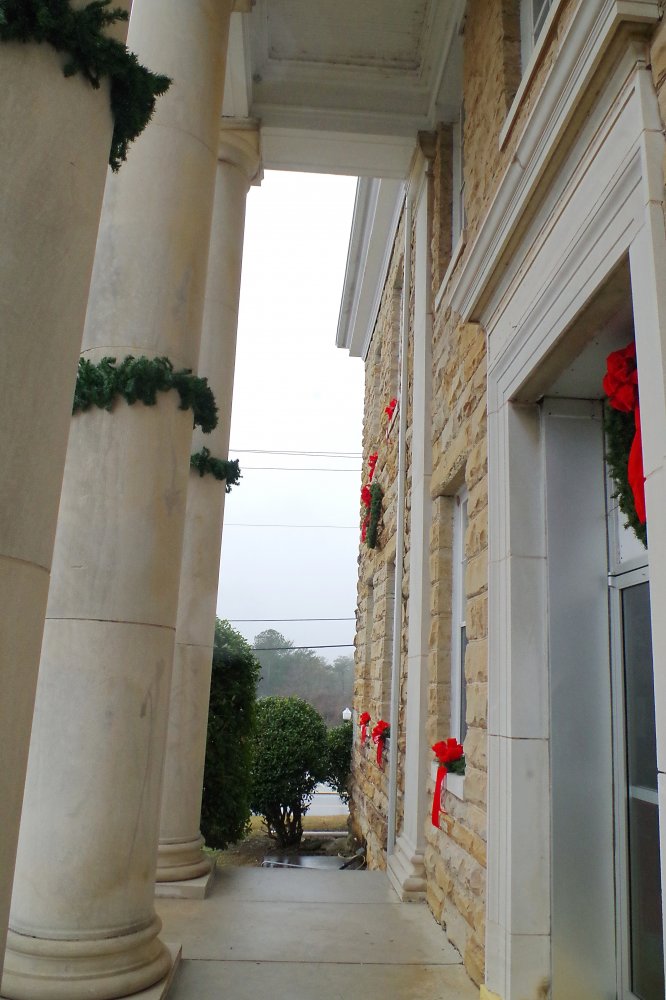 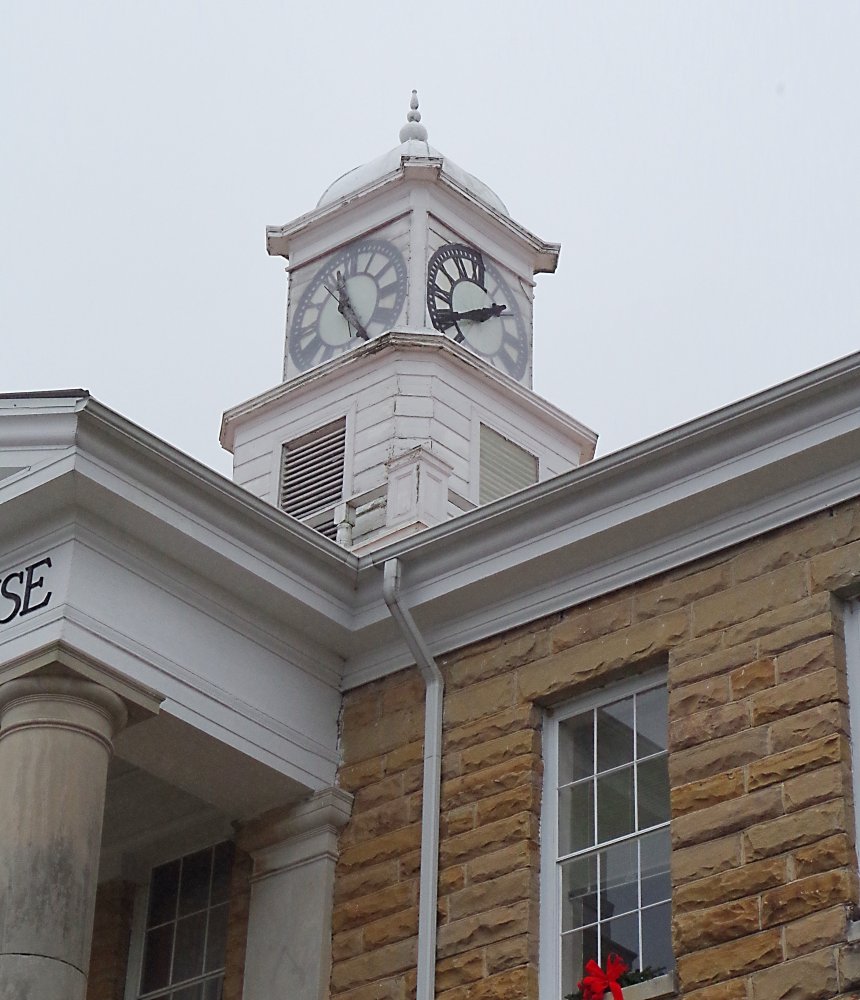 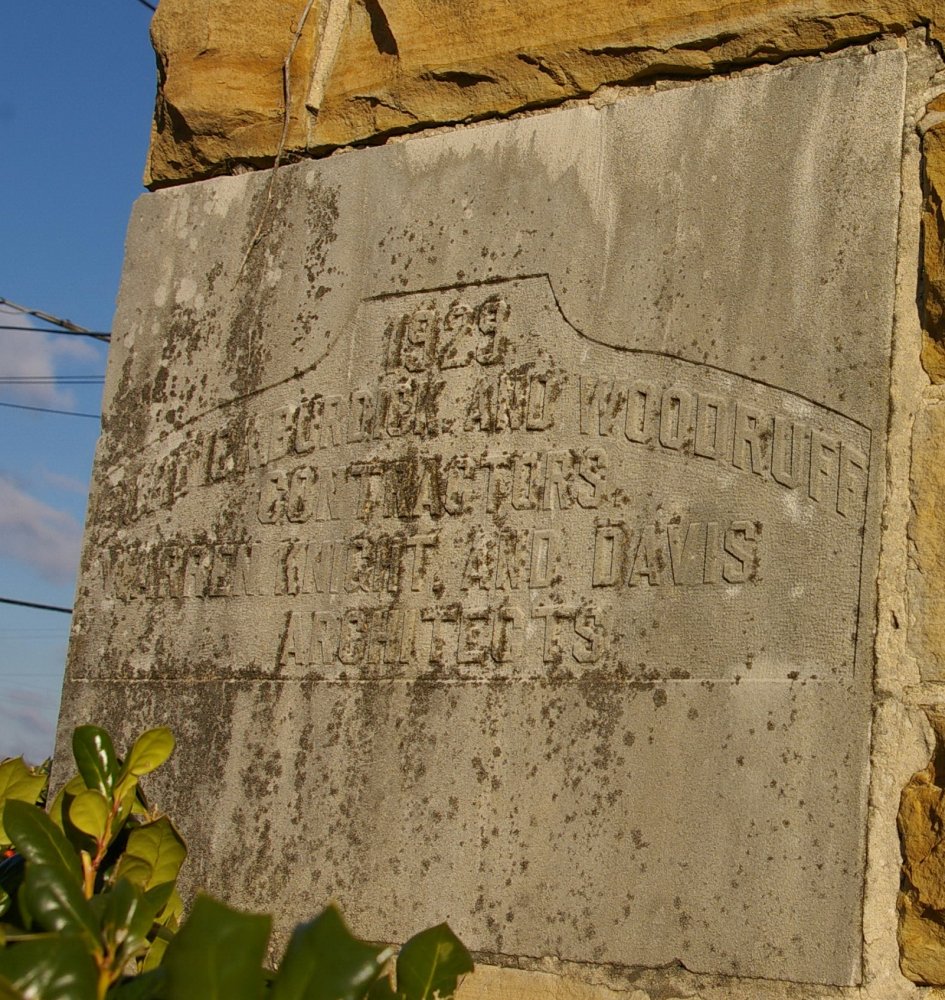 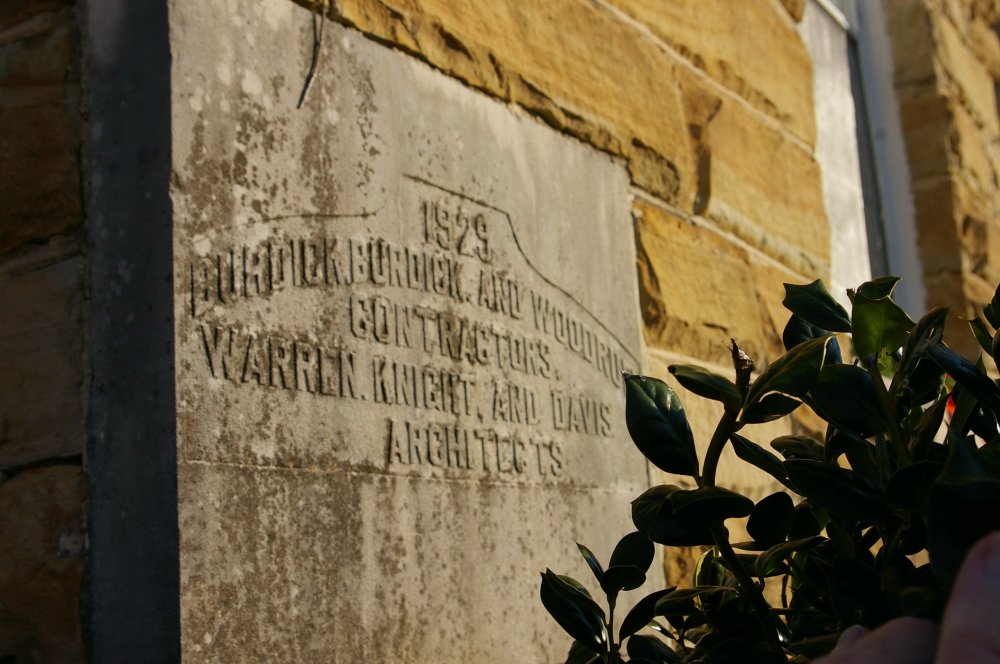 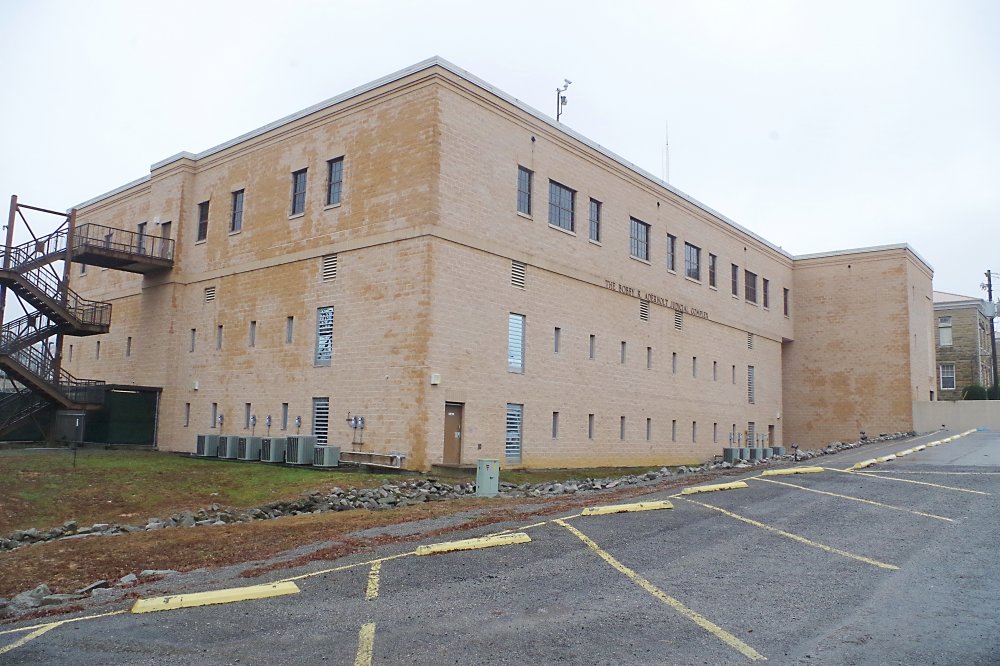 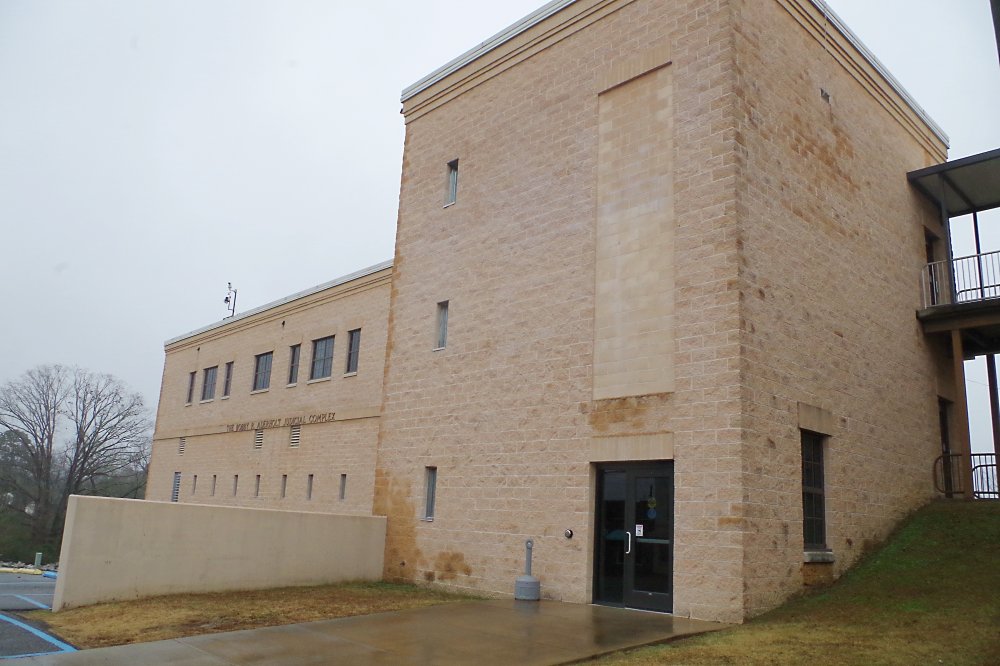 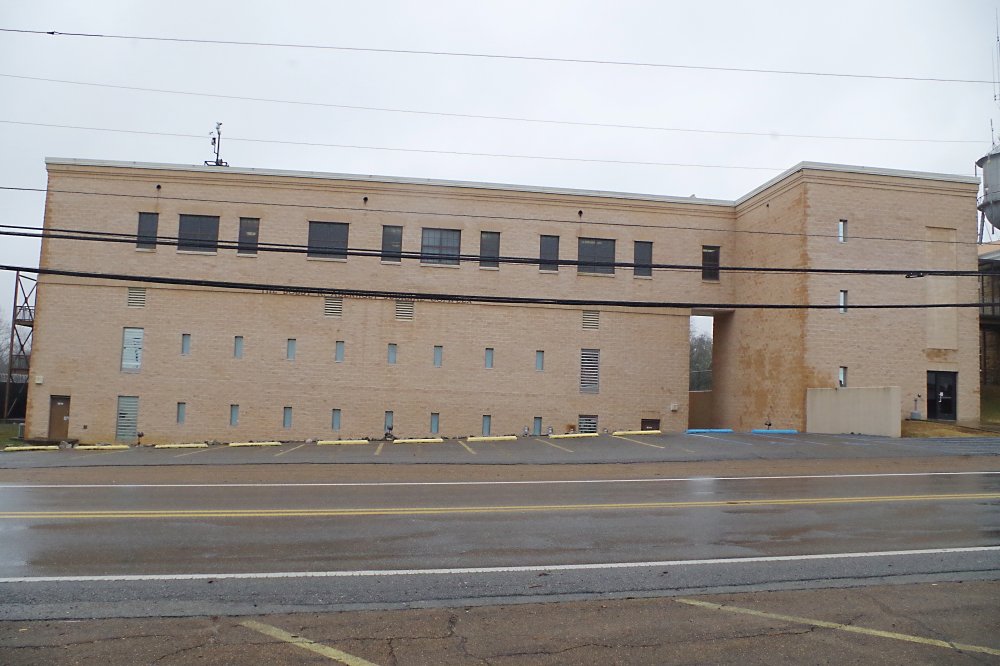 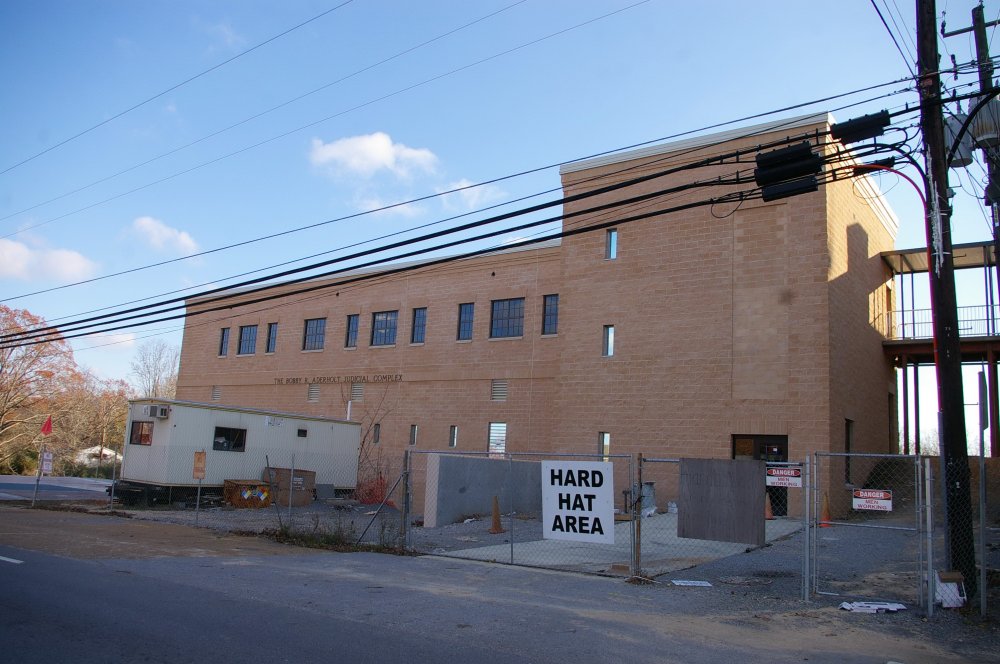