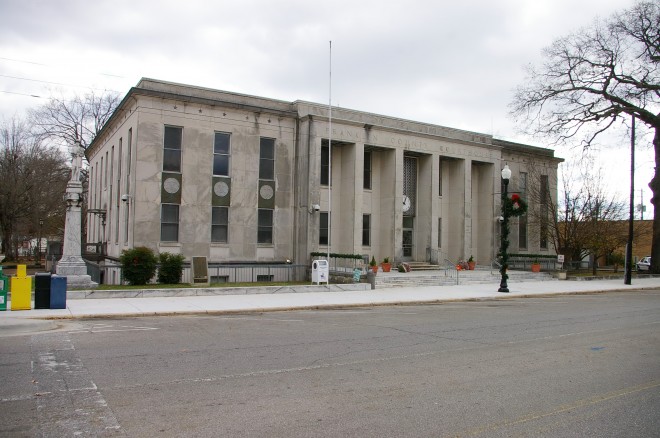 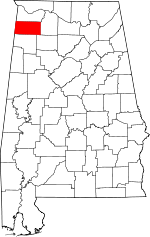 Description:  The building faces northwest and is a two story gray colored limestone and concrete structure. The building is located on landscaped grounds in the center of Russellville. The northwest front has a projecting center section with six vertical dividers with entrance and clock in the center. The roof line is flat. The building houses the County Circuit Court and the County District Court of the 34th Judicial District. On the southeast side is the two story buff colored brick Courthouse Annex constructed in 1936 to 1937 under the Works Administration Program. To the southwest across the street is the Elizabeth Lucas County Courthouse Annex constructed by Carl S Mitchell and Home Builders in 2002. 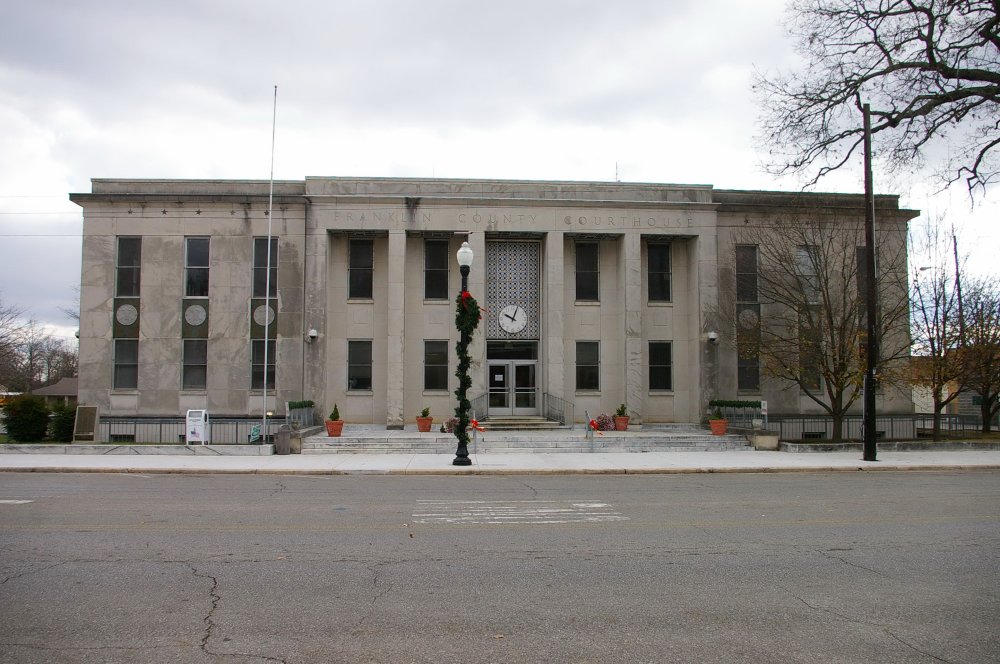 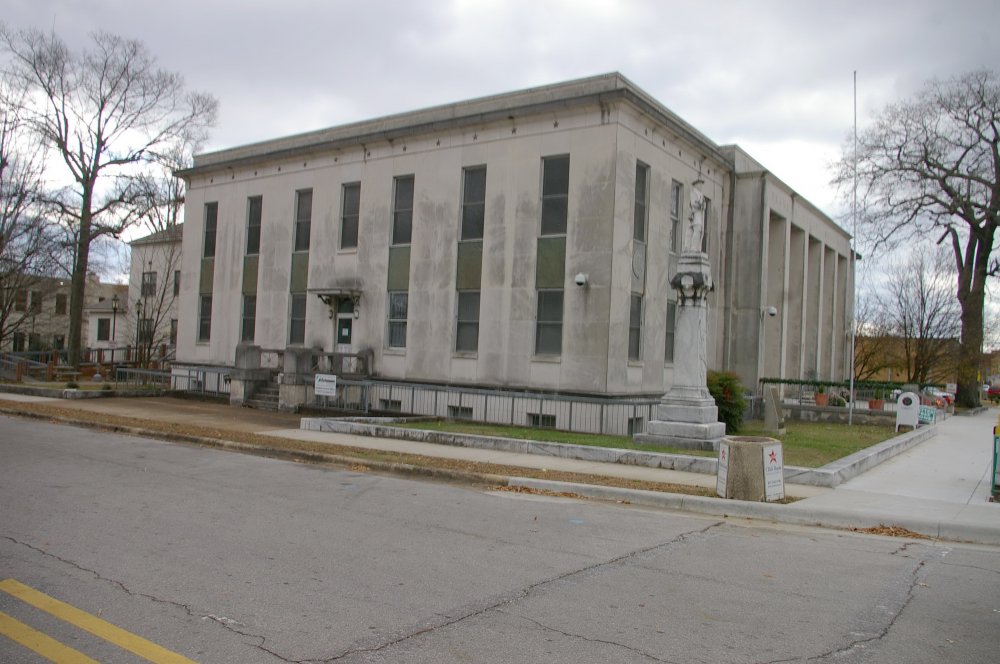 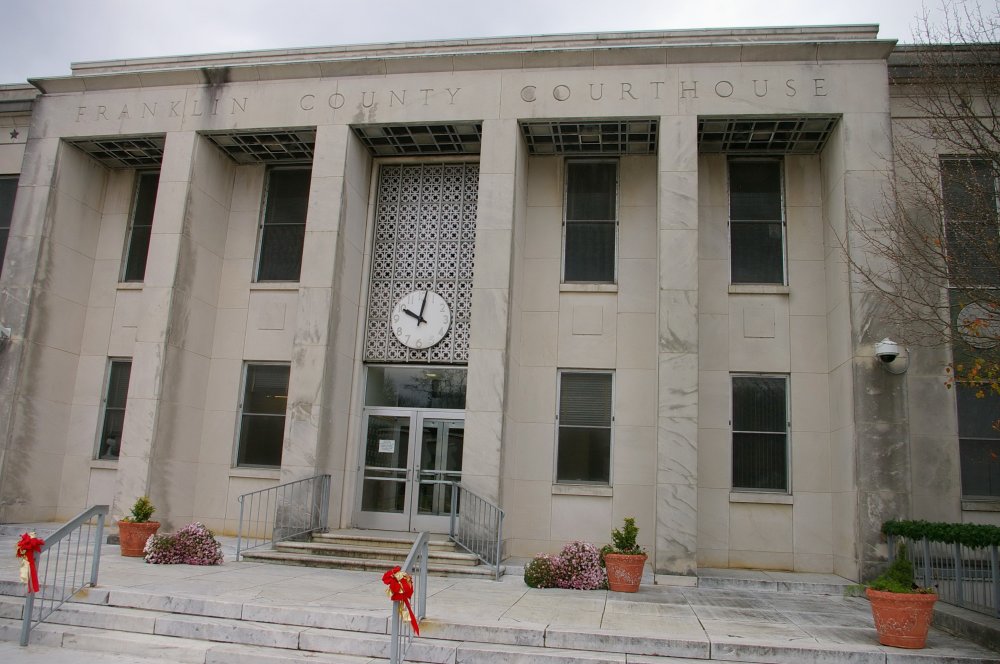 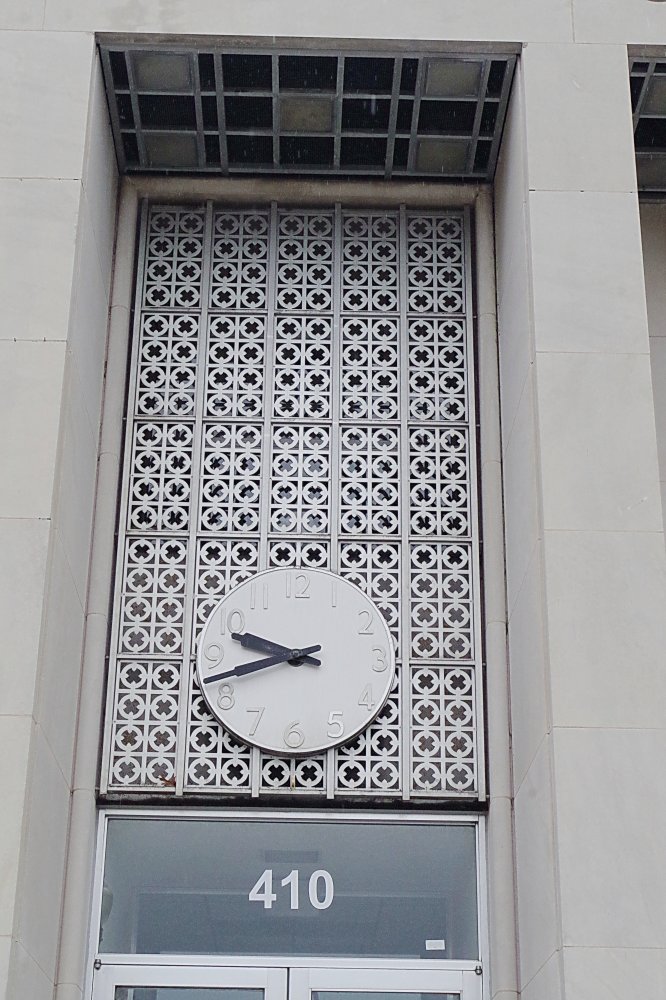 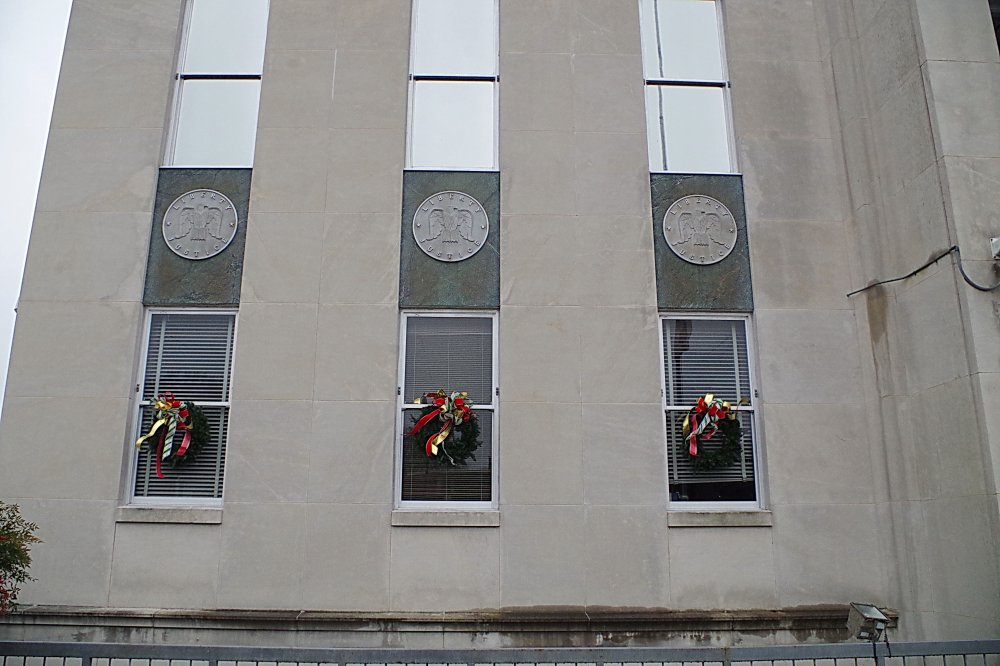 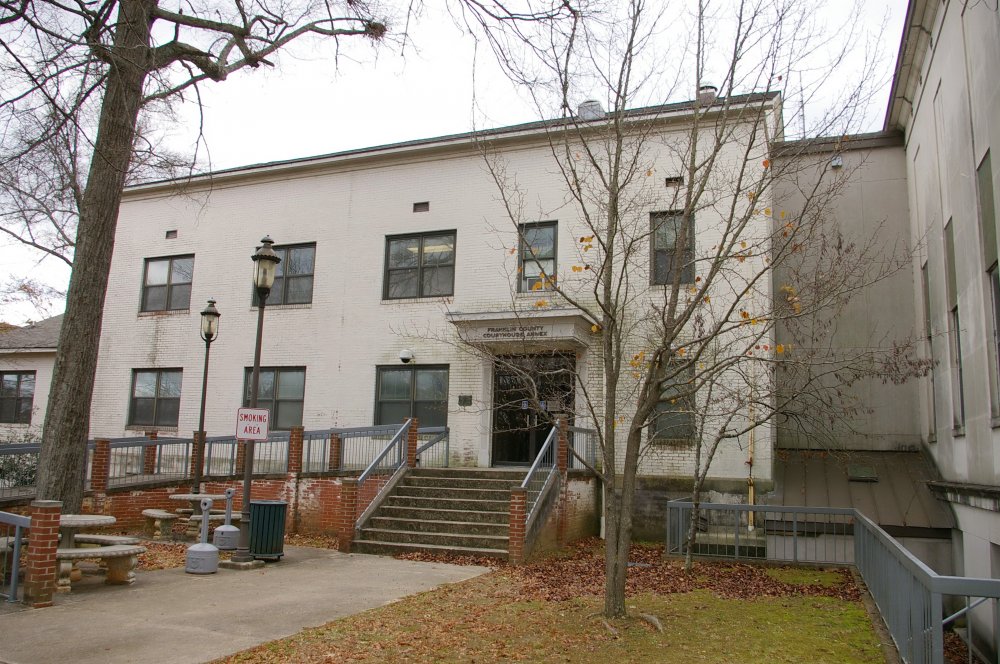 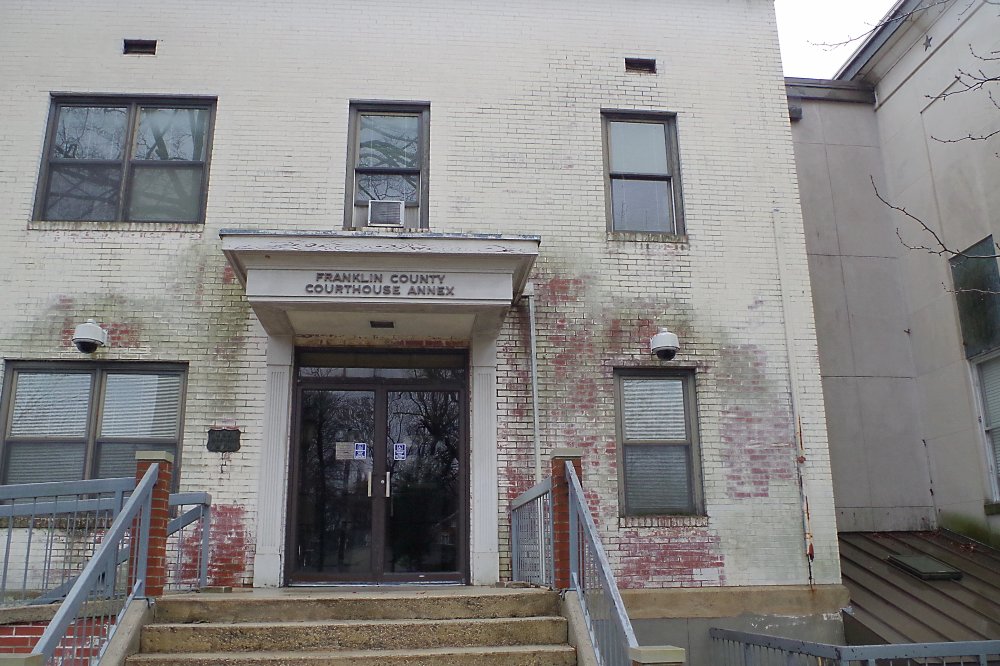 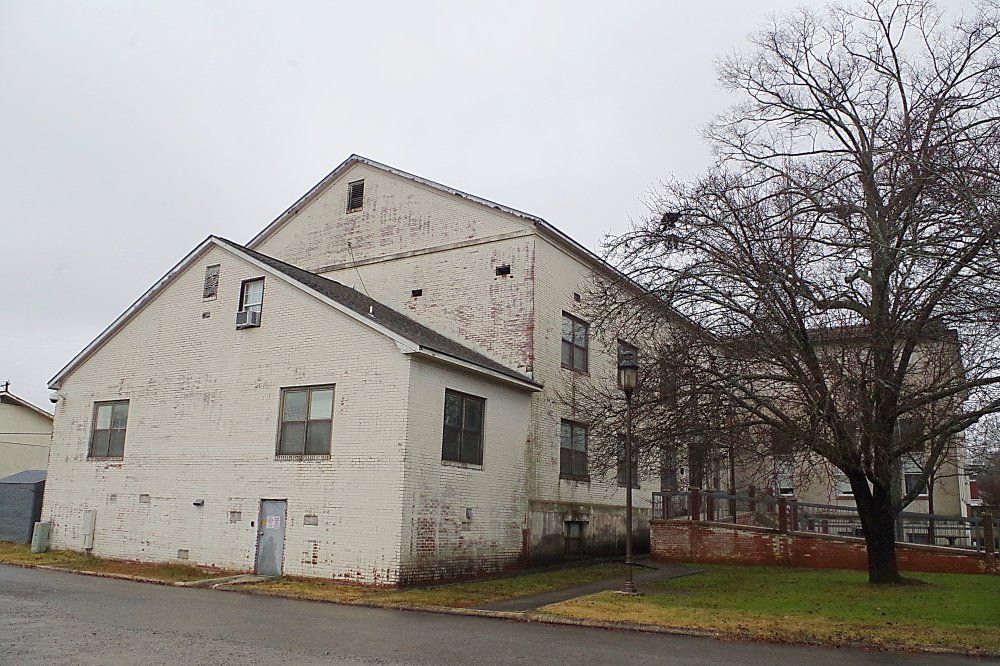 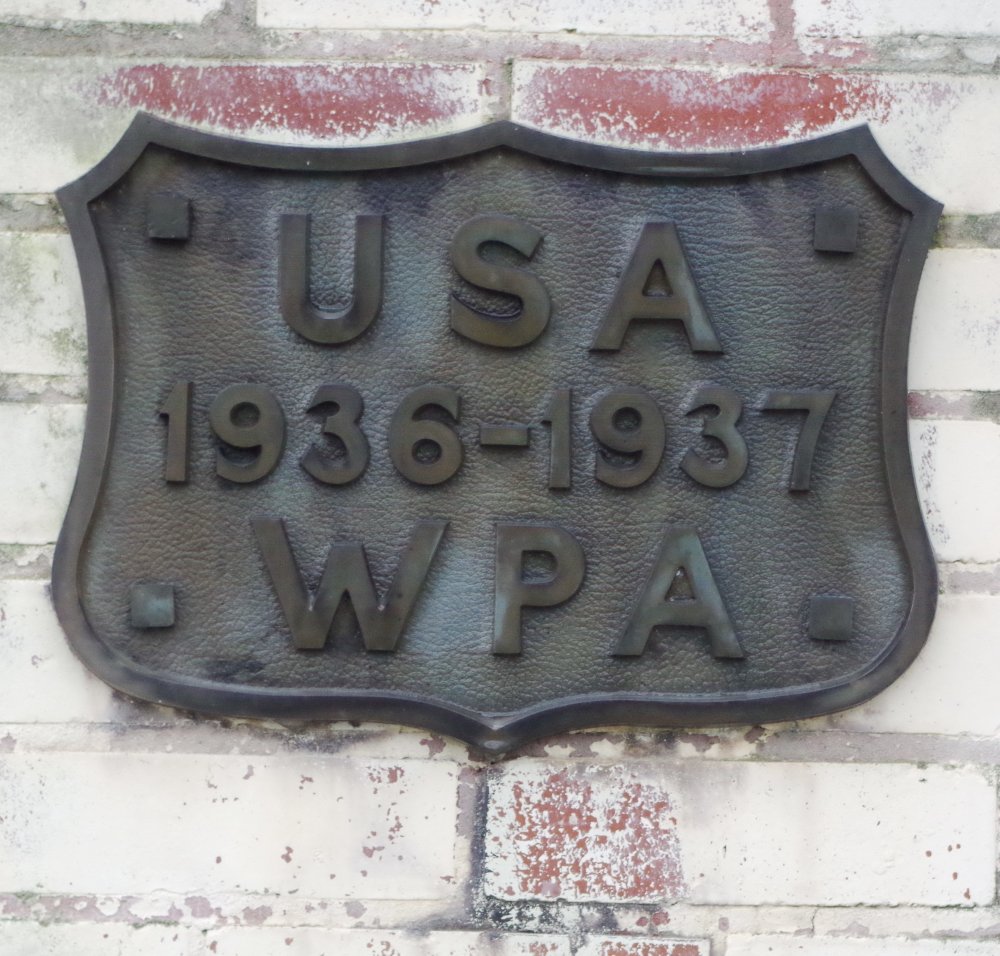 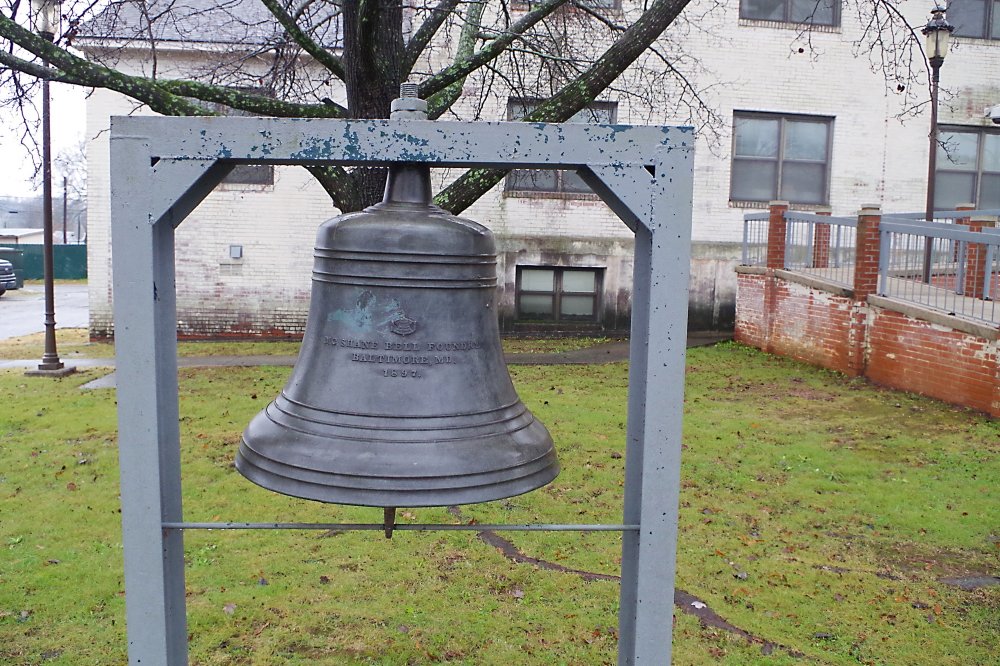 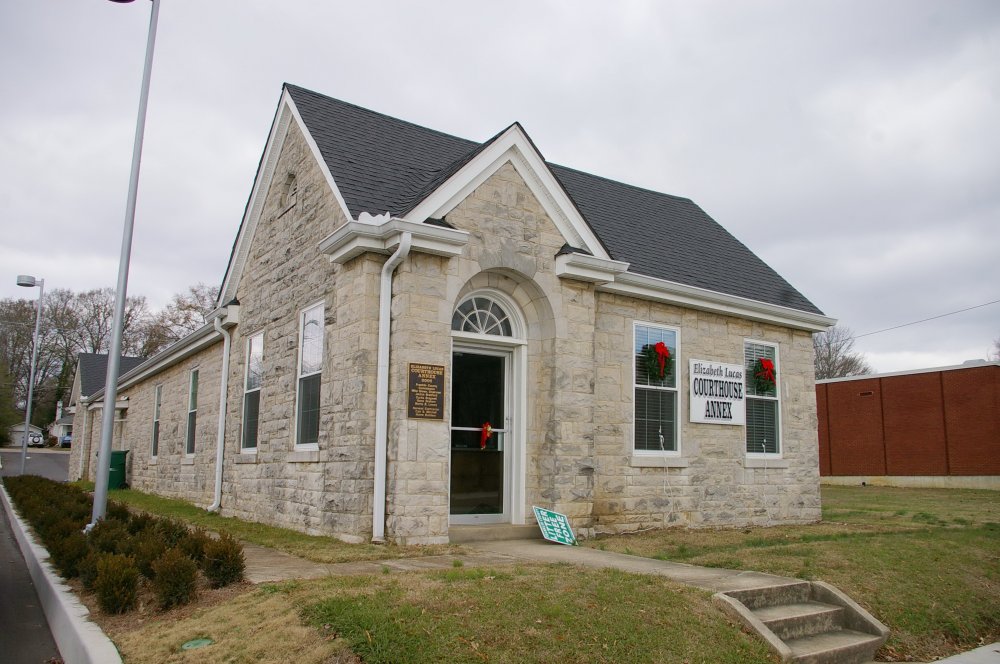 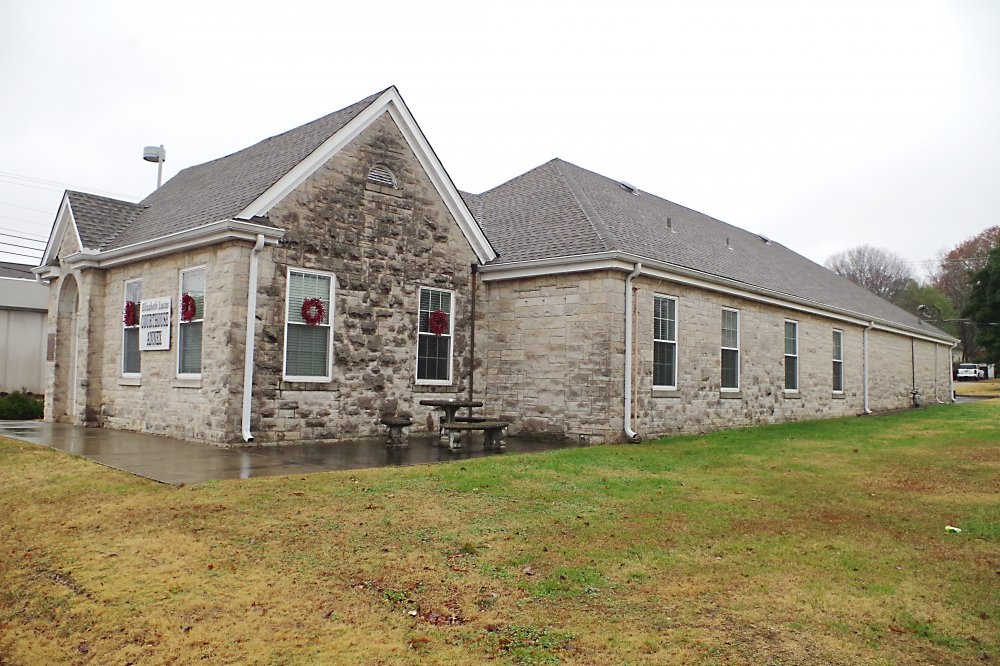 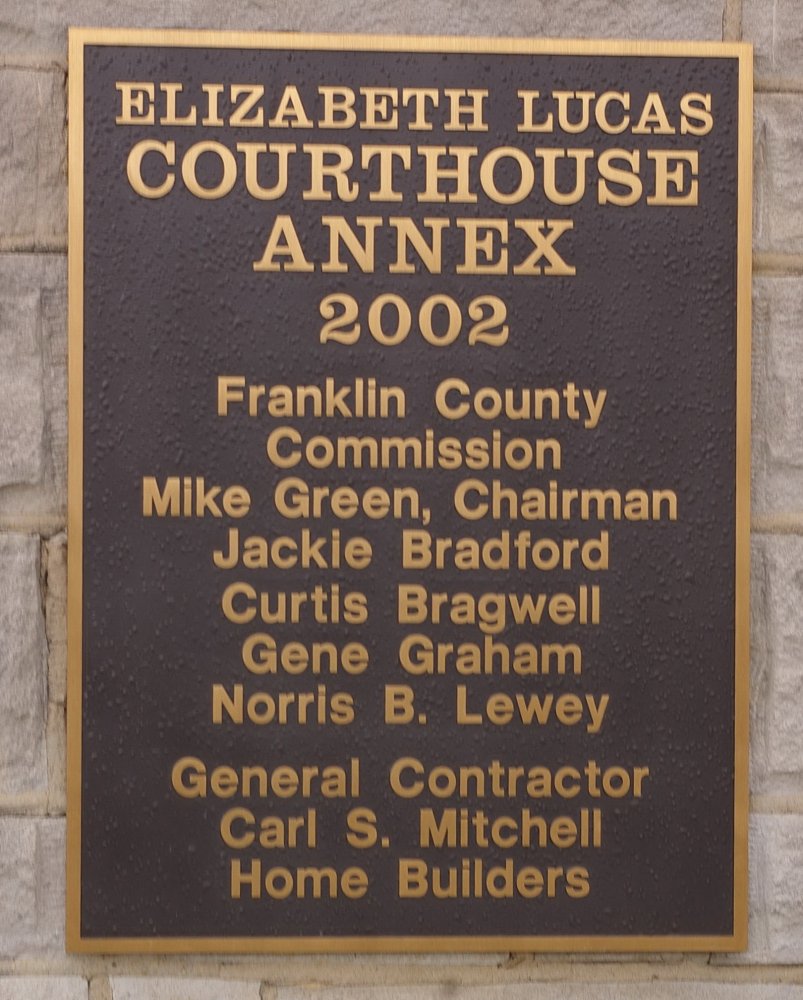