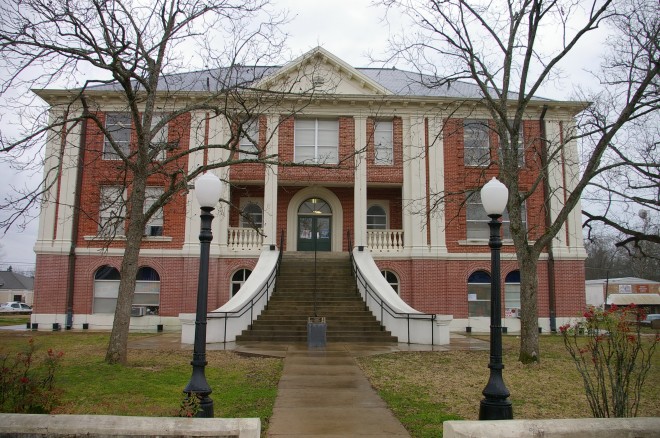 Sabine County is named for the Sabine River which forms the eastern border of the county and “sabine” is Spanish word meaning “cypress”. 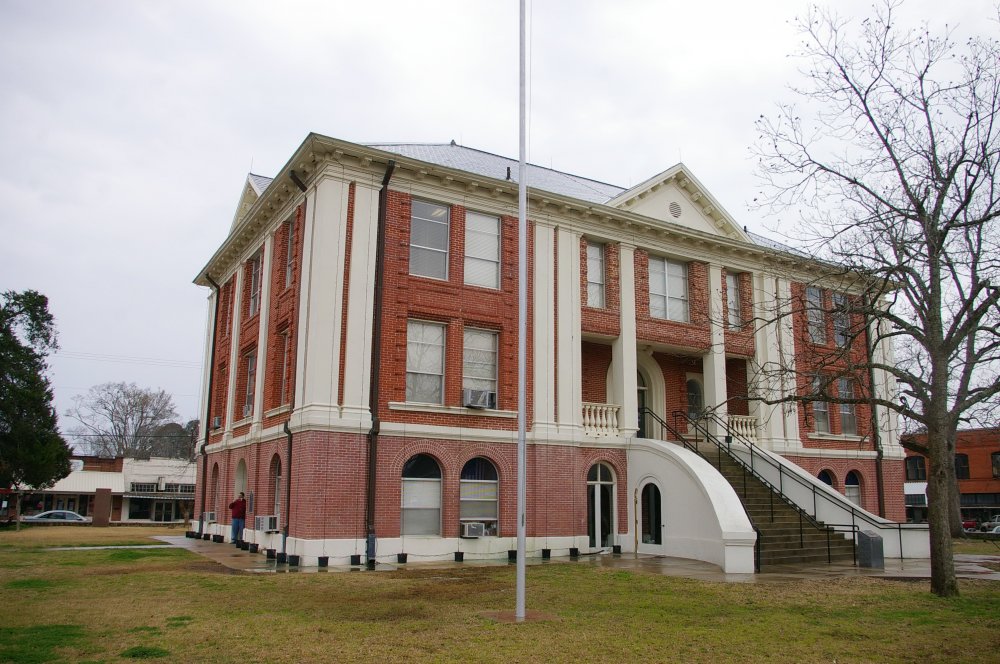 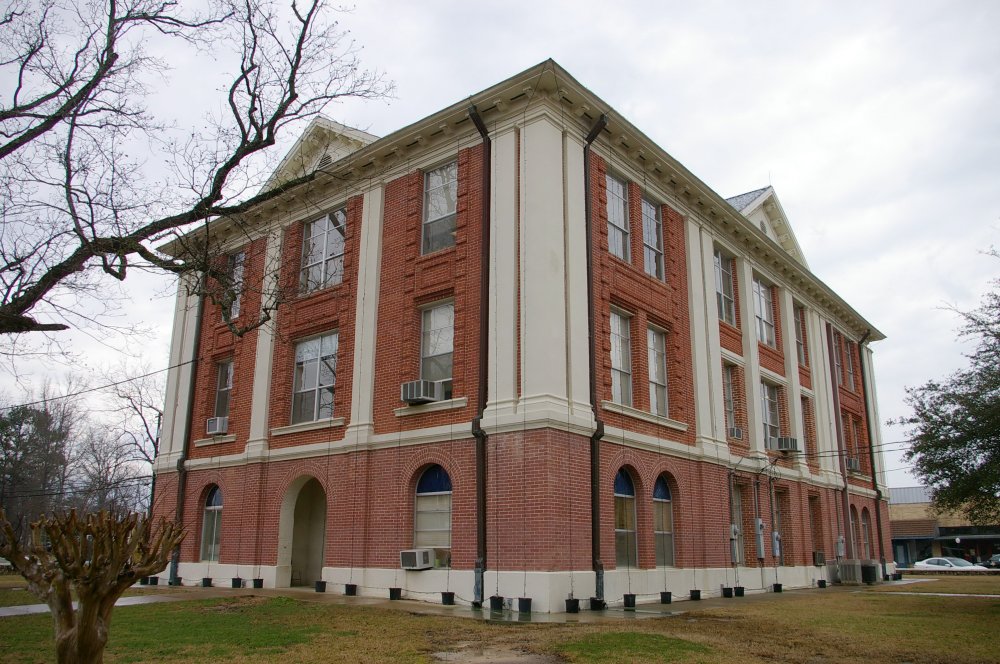 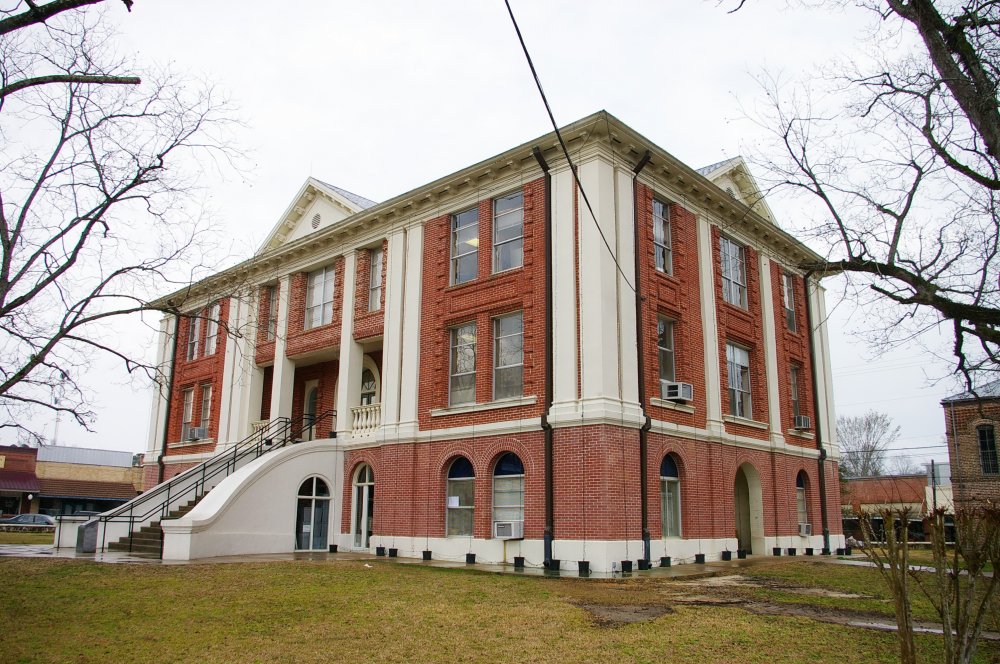 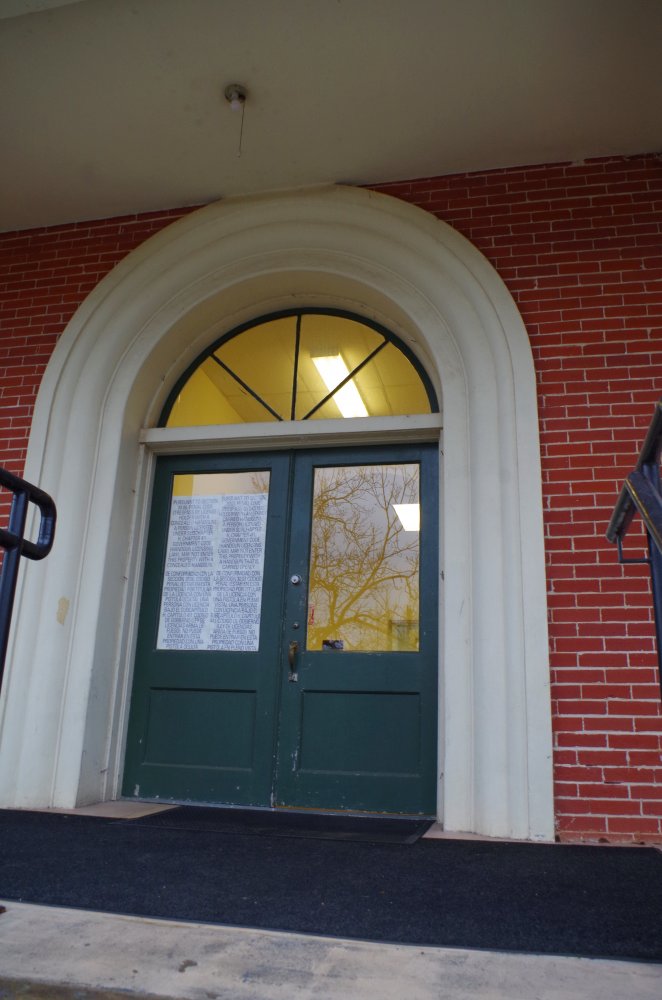 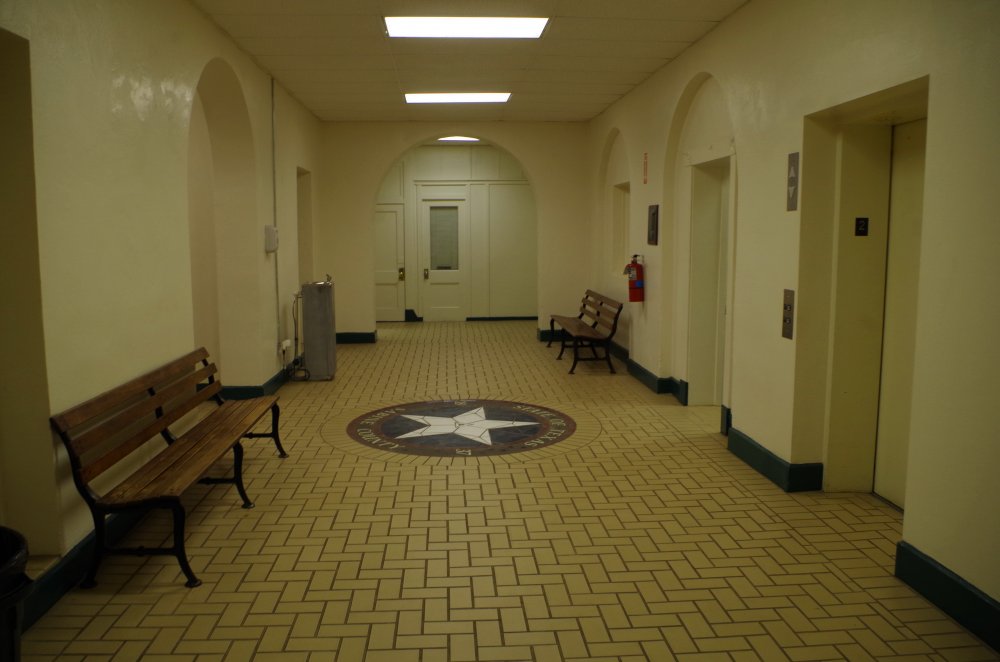 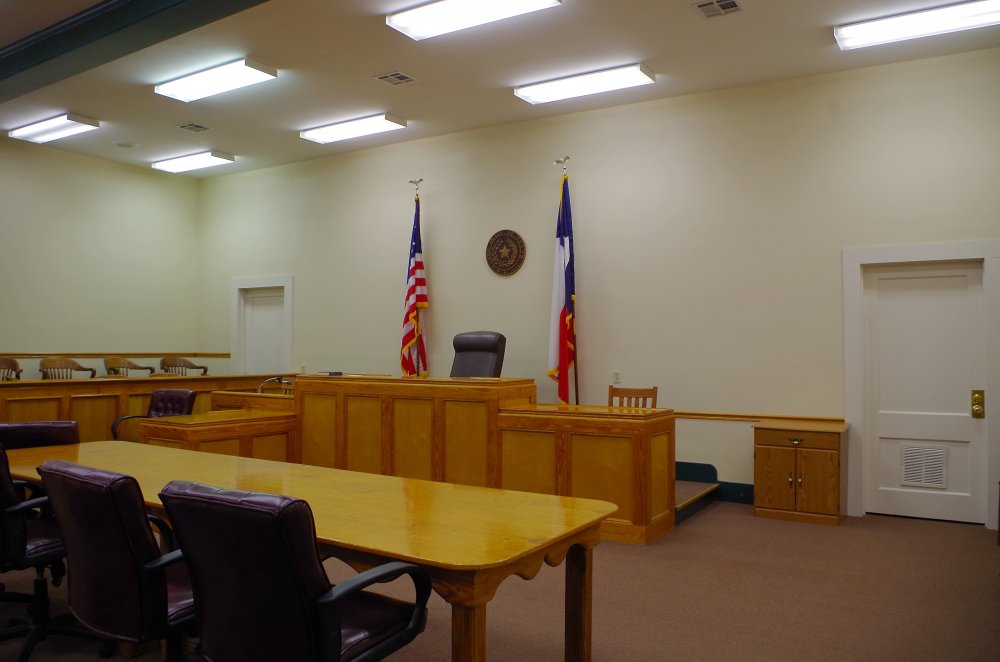 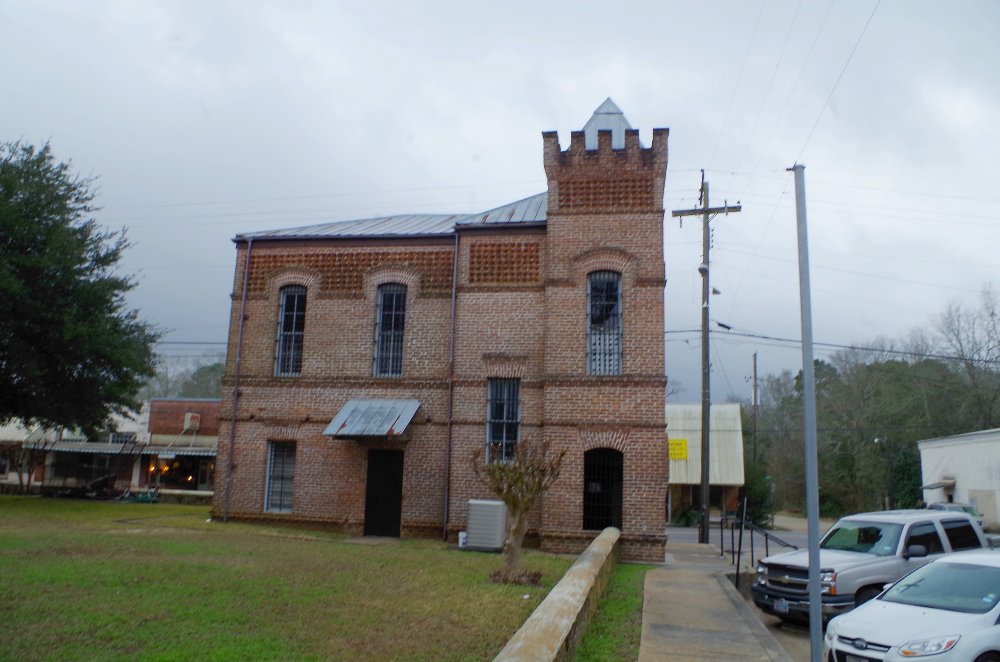