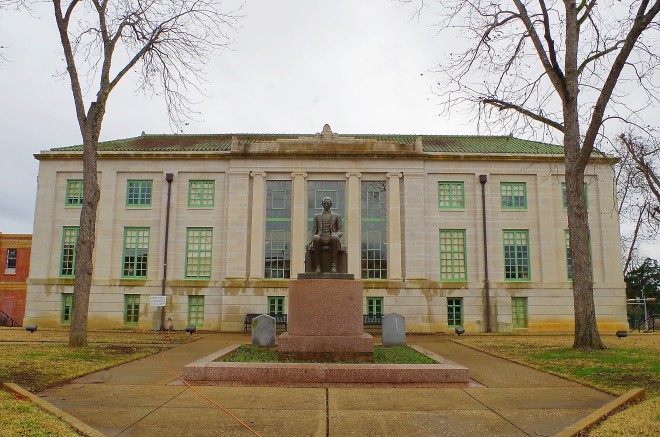 San Augustine County is named for Augustine of Hippo, who was the Bishop of Hippo Reguis and a Berber philosopher and theologian. 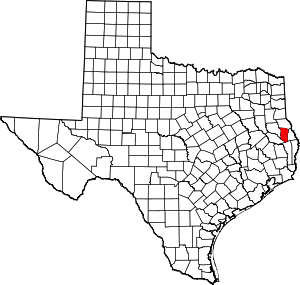 Description:  The building faces north and is a two story Texas Lueders stone and concrete  structure. The building is located on spacious landscaped grounds in the center of San Augustine. The north front has a center section with three large vertical windows with the entrance on the ground level. Above is a stone parapet along the roof line. There are green colored tiles on the roof. On the south side, a center wing extends south. The building was renovated in 2010. The architect is Scott & Strong and the contractor is J E Kingman Construction Company. On the east side is the old red colored brick Jail built in 1911. 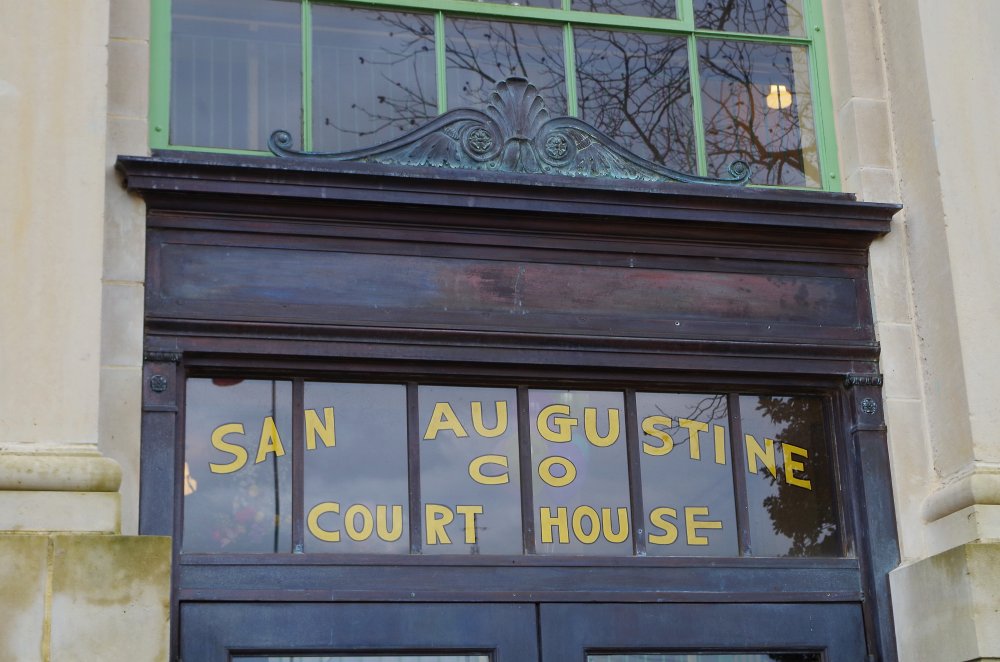 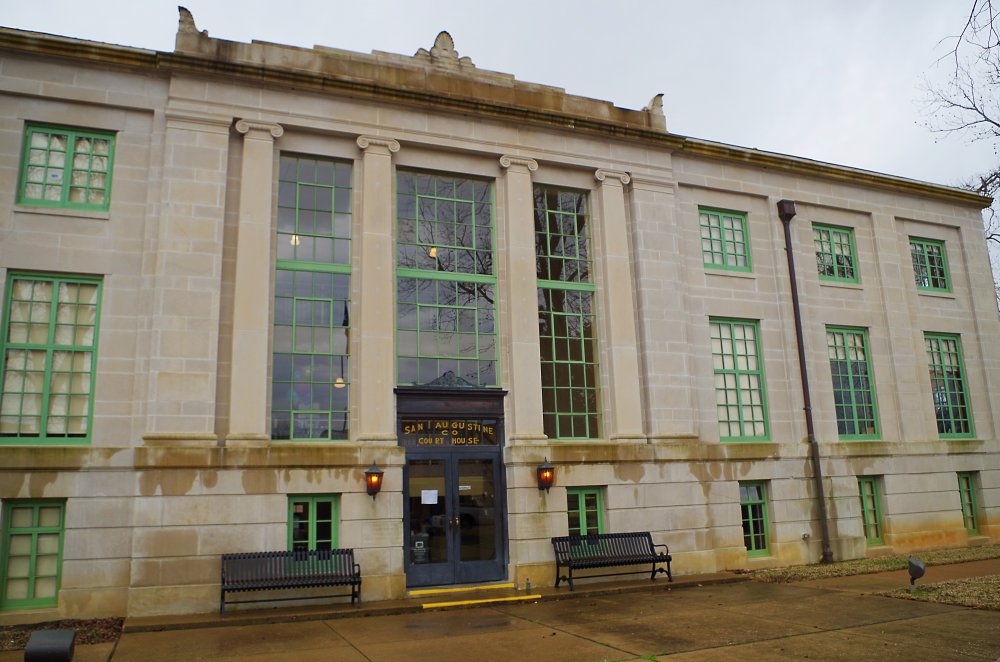 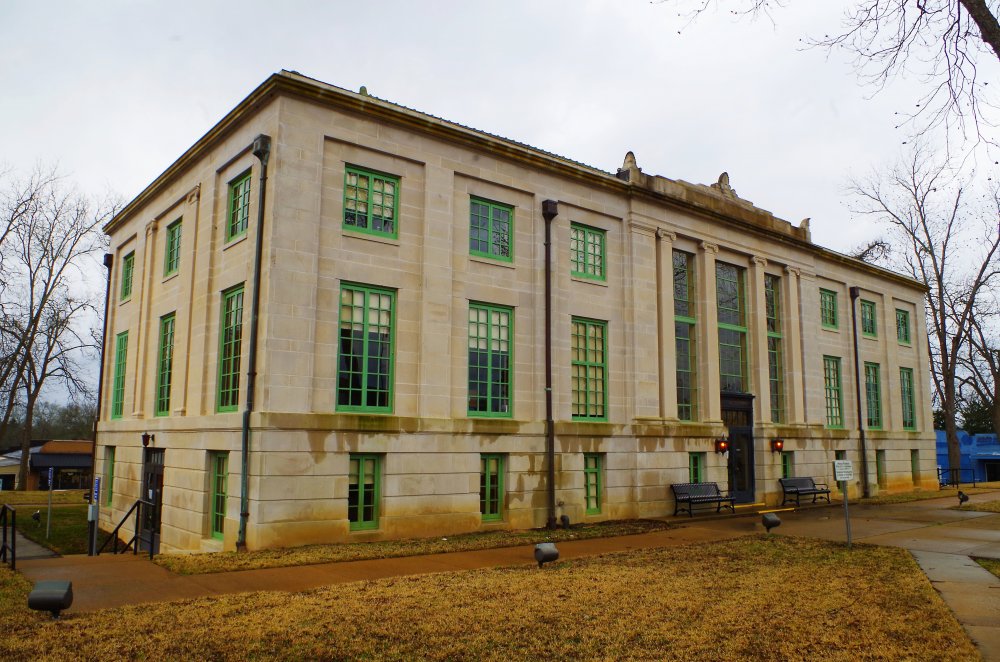 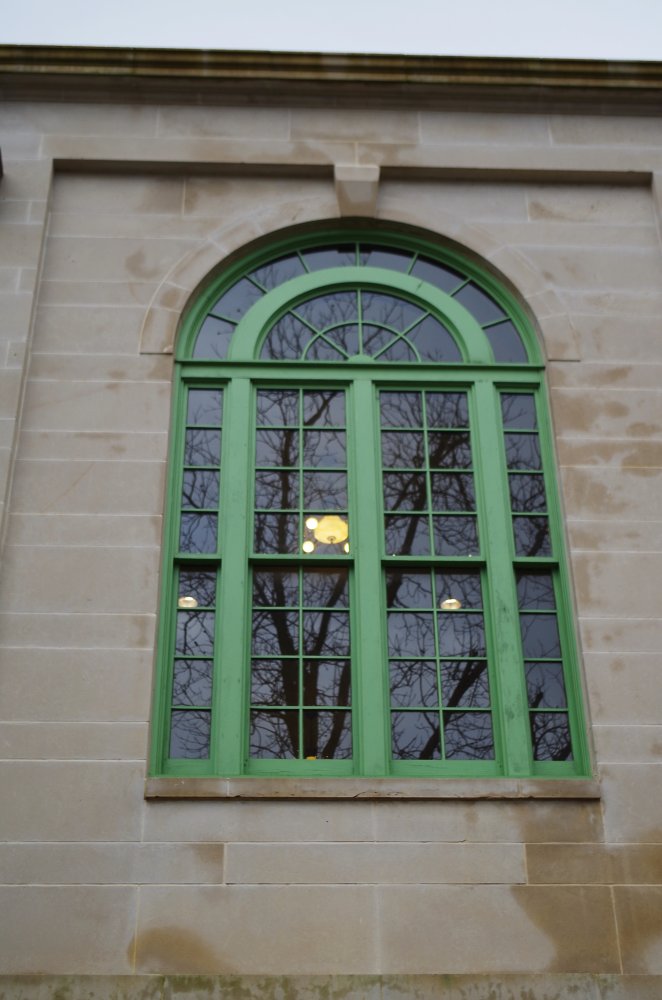 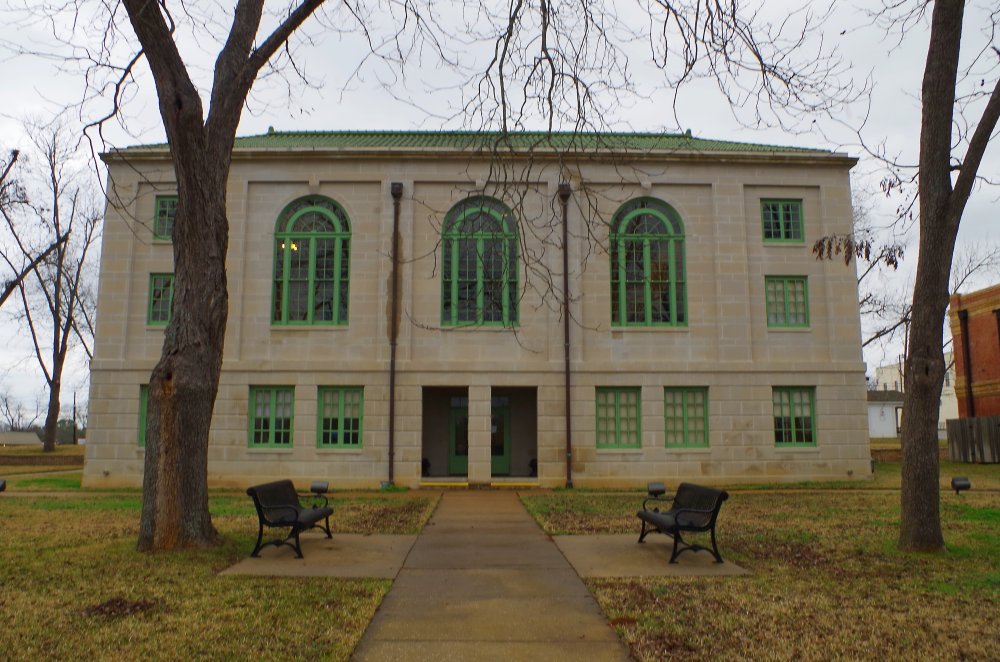 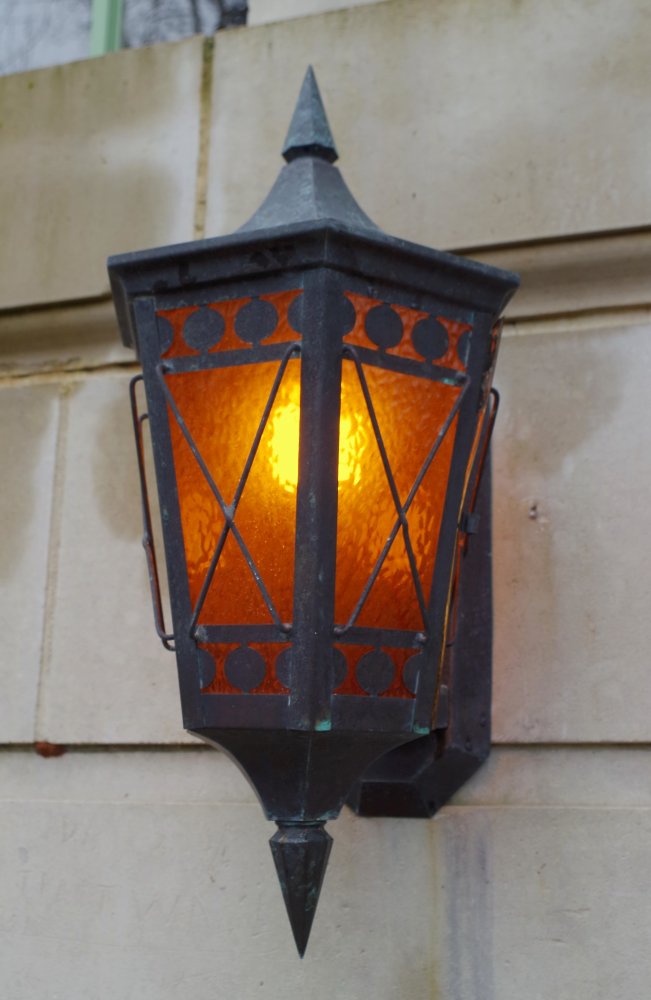 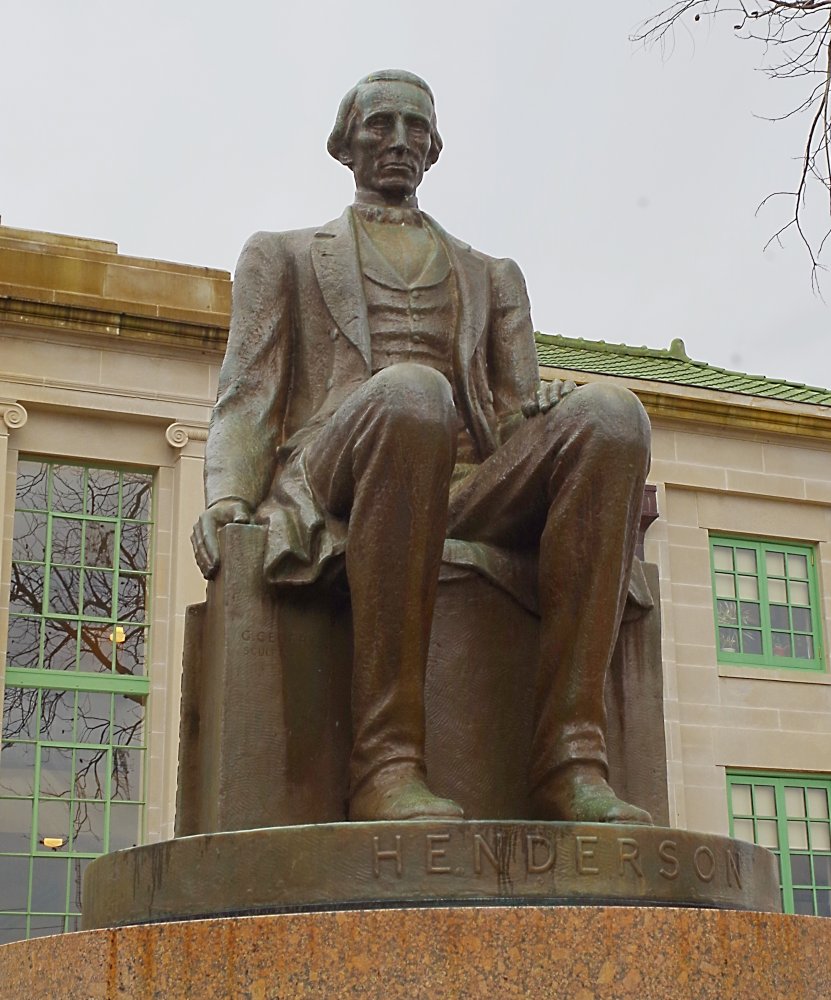 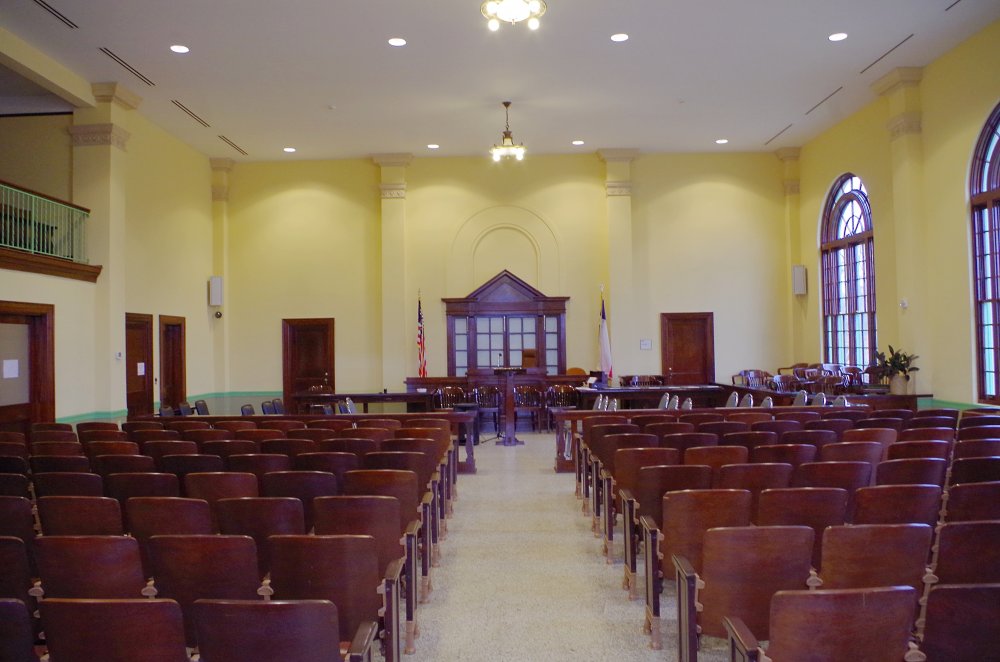