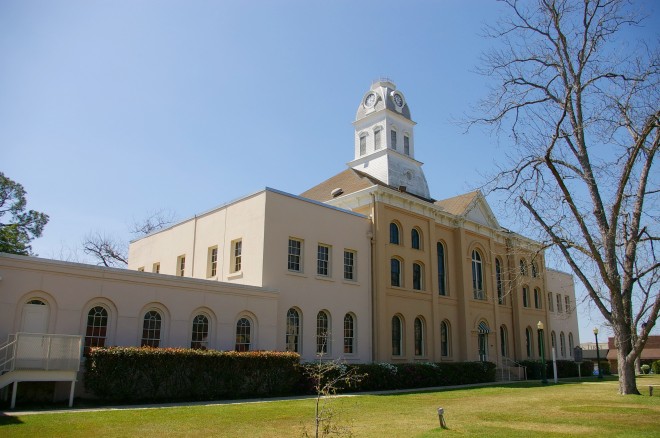 Jasper County is named for William Jasper, who was an American Revolutionary hero. 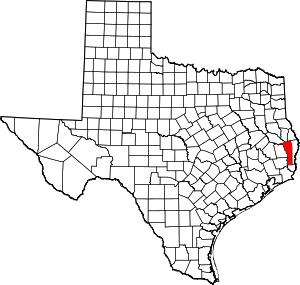 Description:  The building faces south and is a three story red-orange colored brick structure. The building is located on the spacious landscaped grounds of Courthouse Square in the center of Jasper. The center section projects slightly from the main building and has a peaked roof. On the center of the roof is a high square cupola with clock at the top. The roof is sloped. The clock tower was added in 1890. Additions with white colored brick were built on the east and west sides of the main building in 1931 and the building was covered with stucco. A further one story addition was built on the east side in 1940 by the Works Progress Administration. the dome was removed in 1957 and restored later in 1993. The building was renovated in 1992 to 1993. The architect was Kin Alan Williams of The Williams Company of Austin and the contractor was Moore Brothers Company of Lufkin. The three story old Jail is located on the south side of the courthouse.. 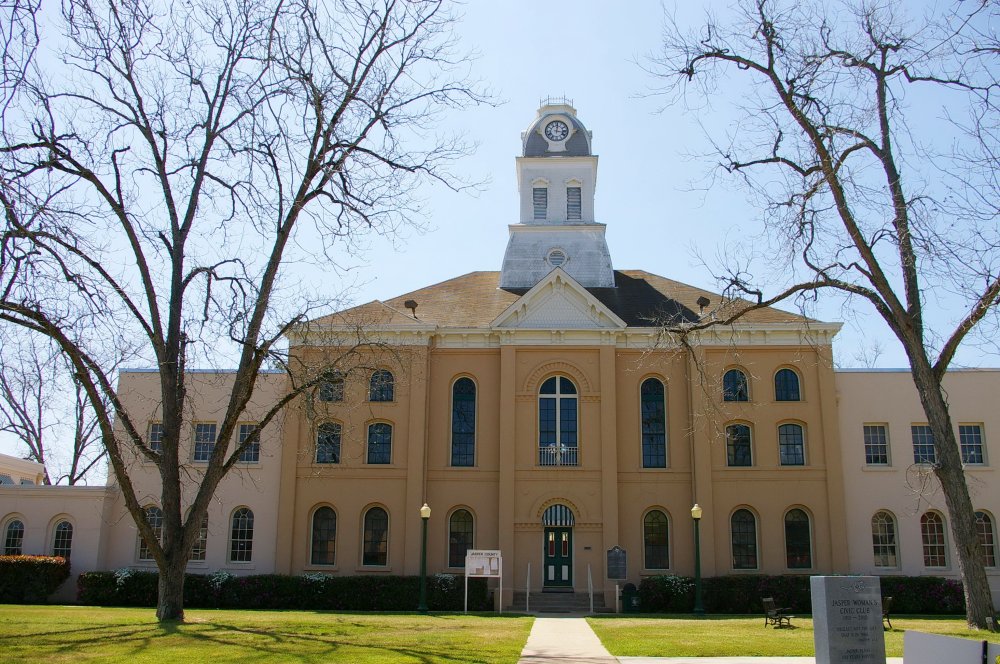 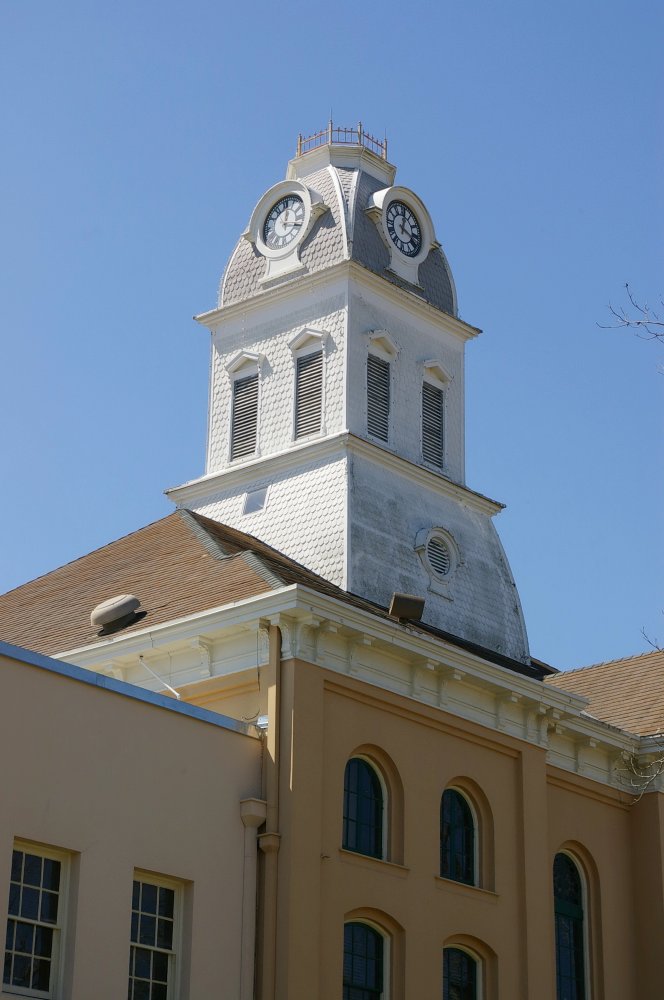 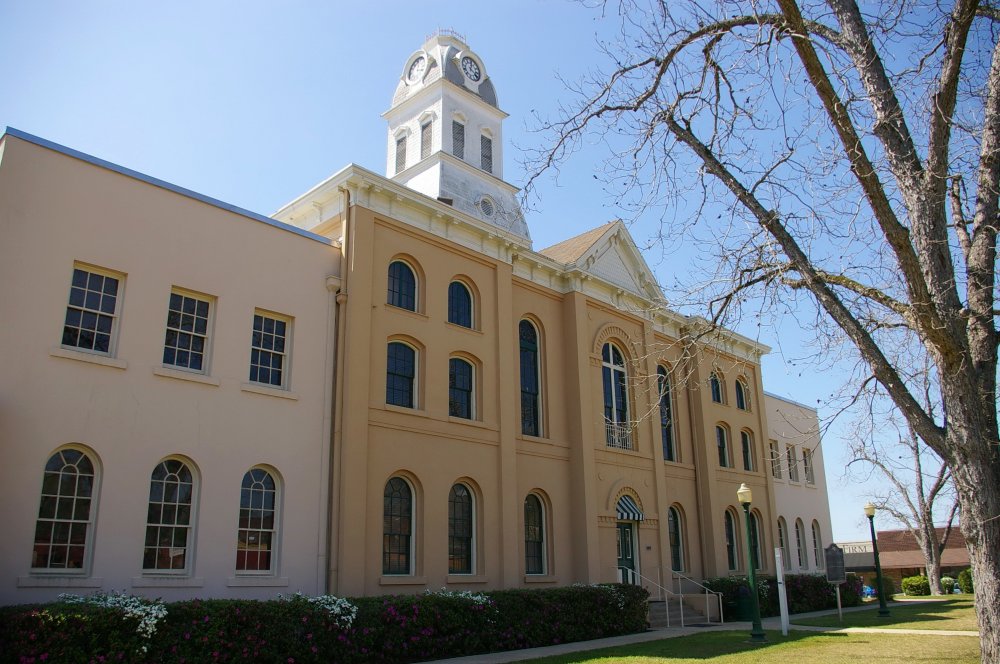 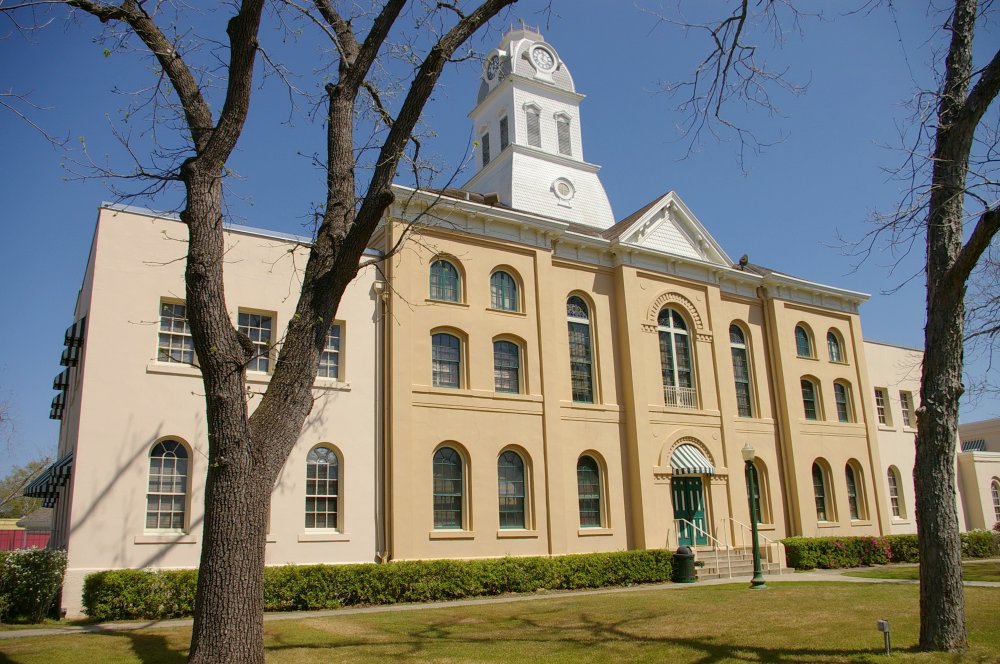 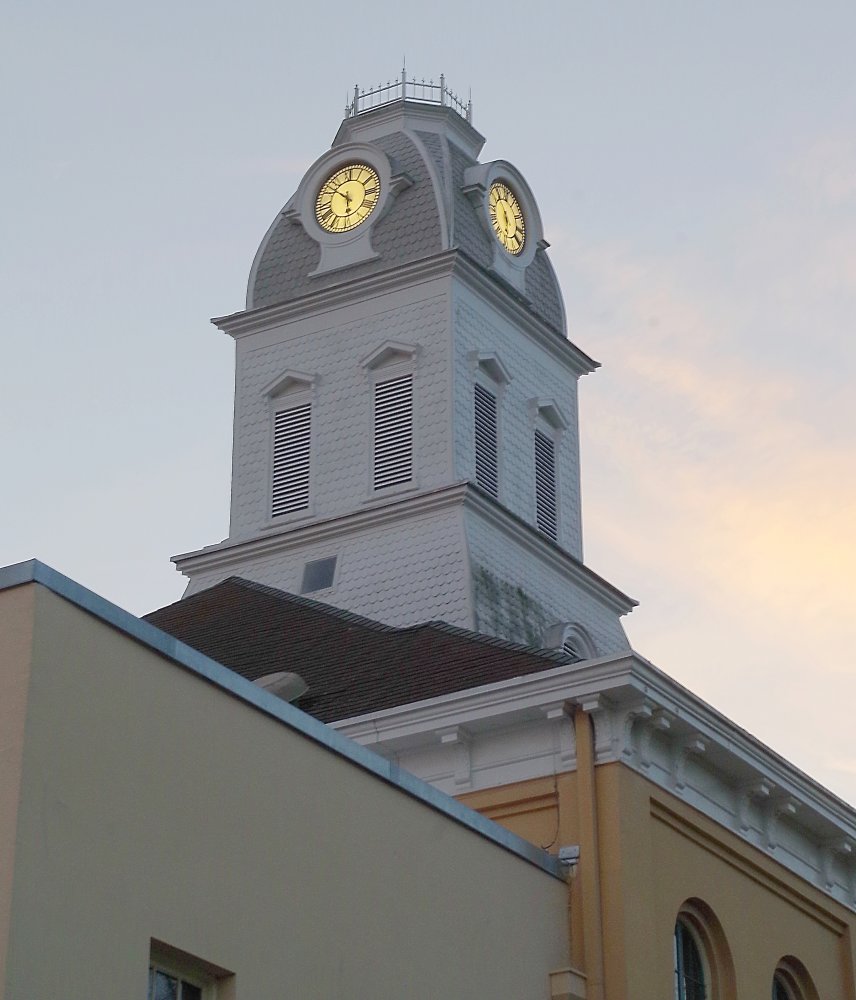 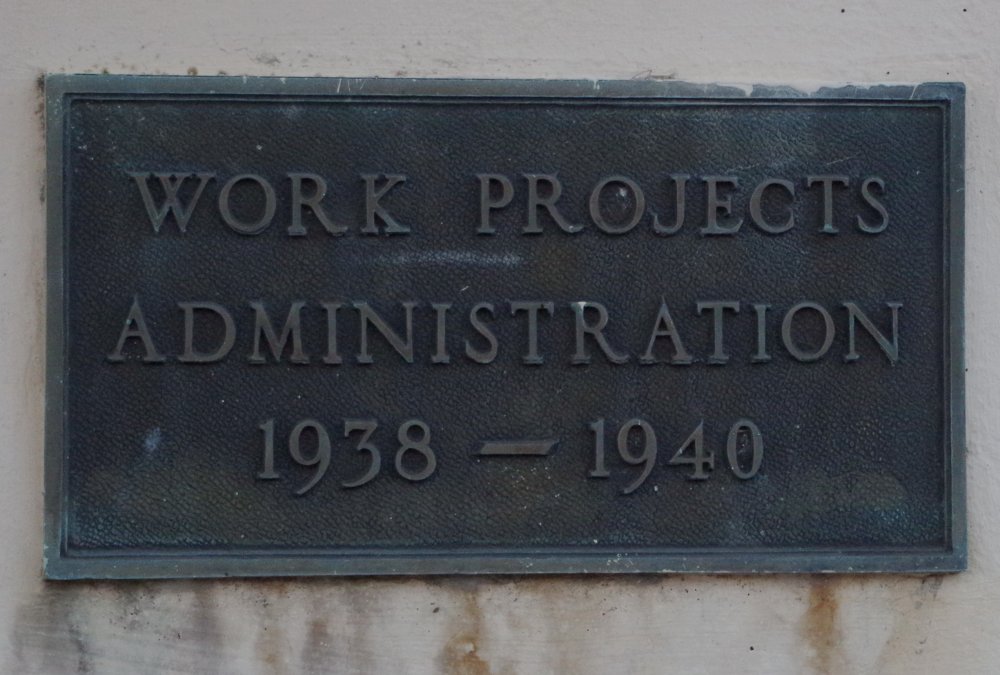 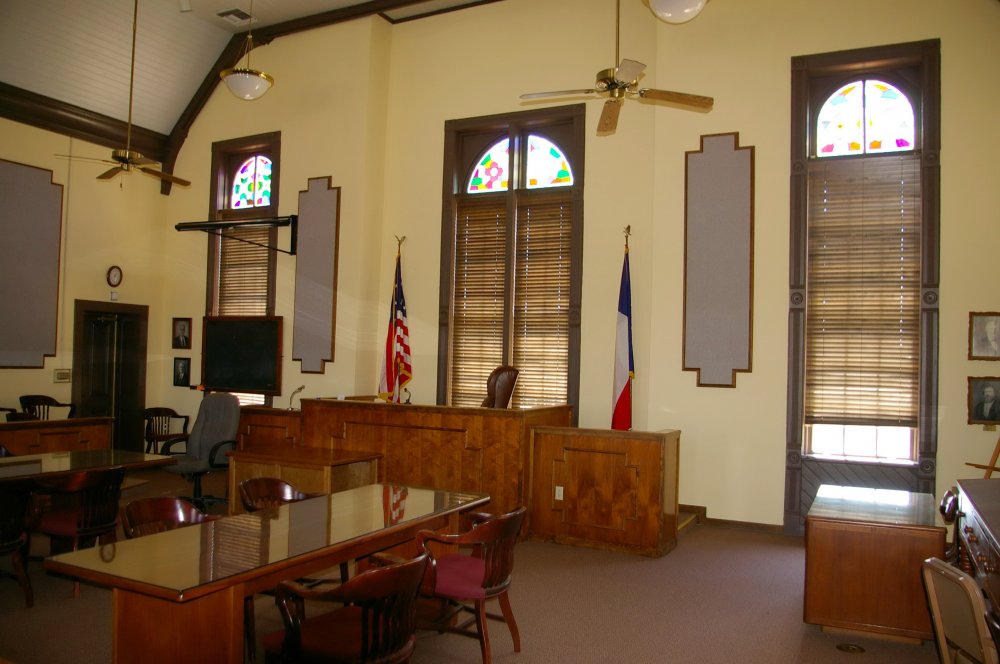