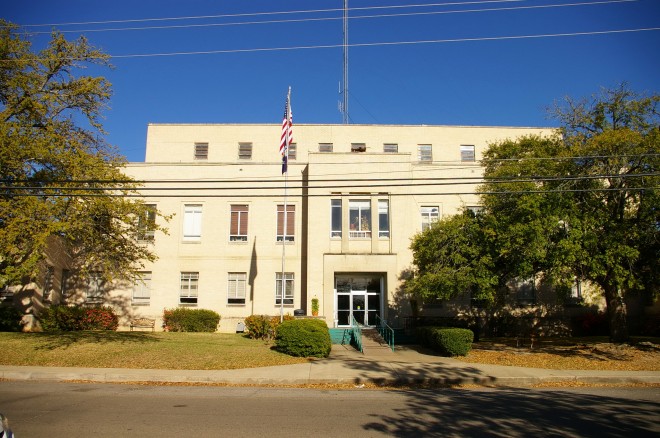 Sabine Parish is named for the Sabine River which was named in 1716 by Domingo Ramon as the “Rio de Sabinas”, and after the Sabina Free State. 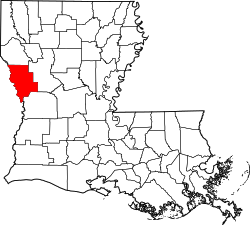 Description:  The building faces west and is a three story buff colored brick and stone structure. The building is located on landscaped grounds in the center of Many. The west front has a central recessed entrance framed with stone. The third story is recessed. The roof line is flat. The courtroom is located on the north side of the second story. 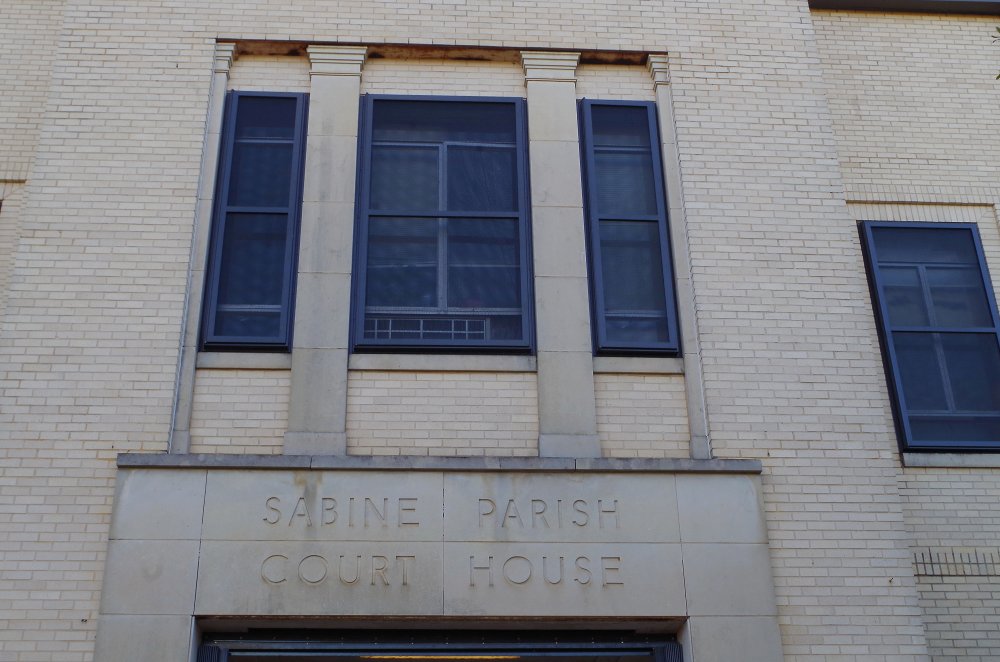 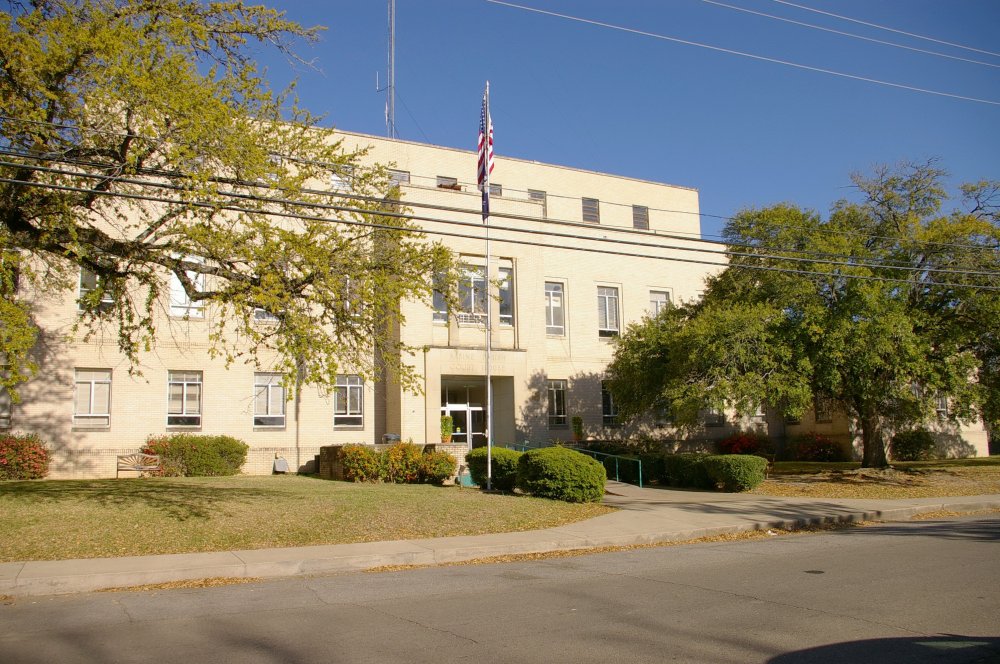 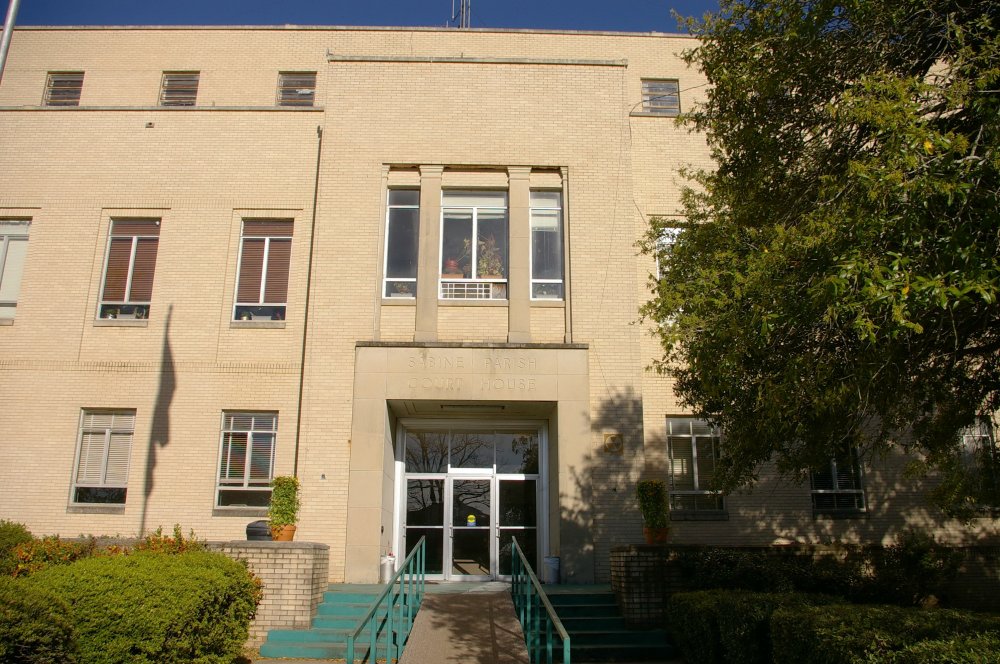 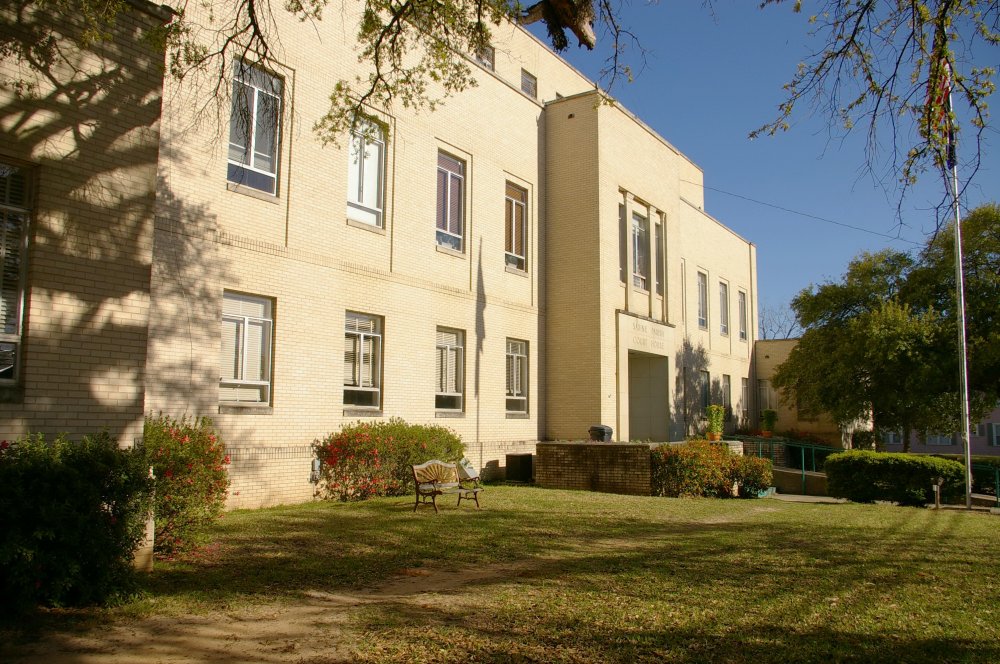 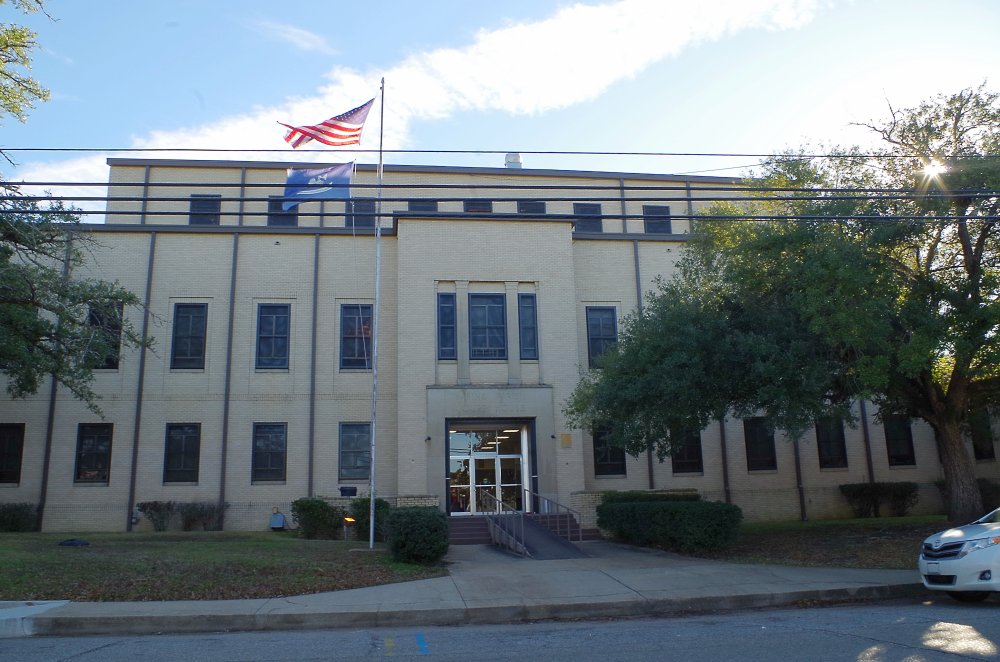 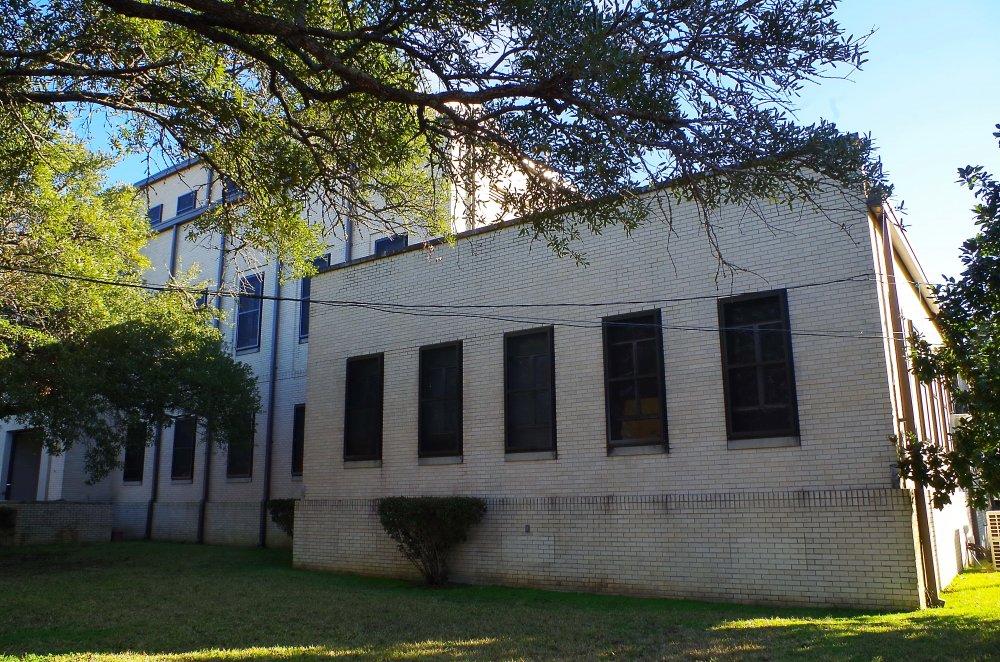 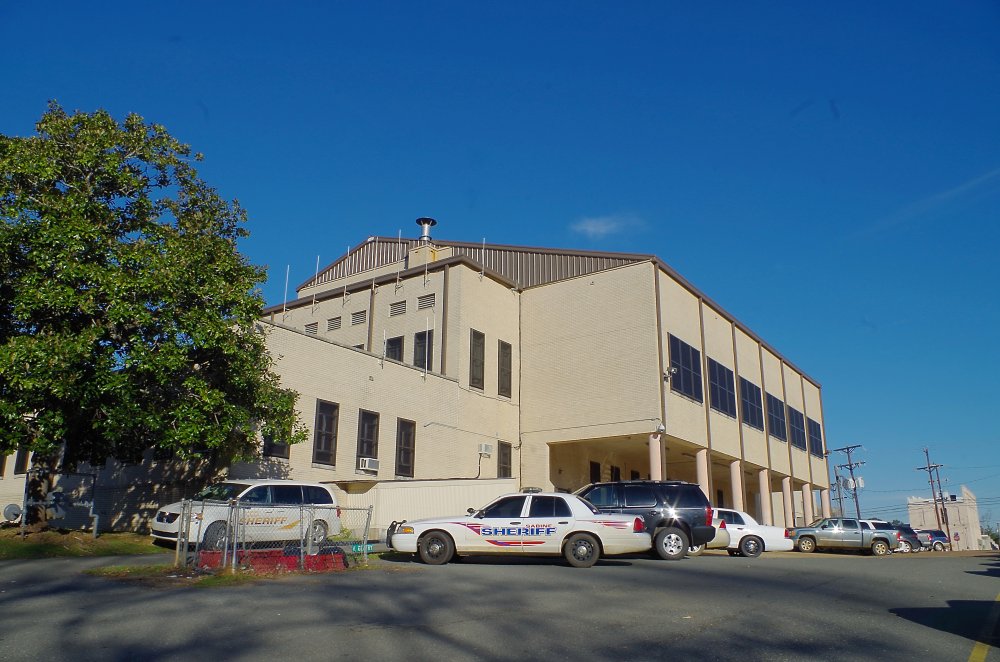 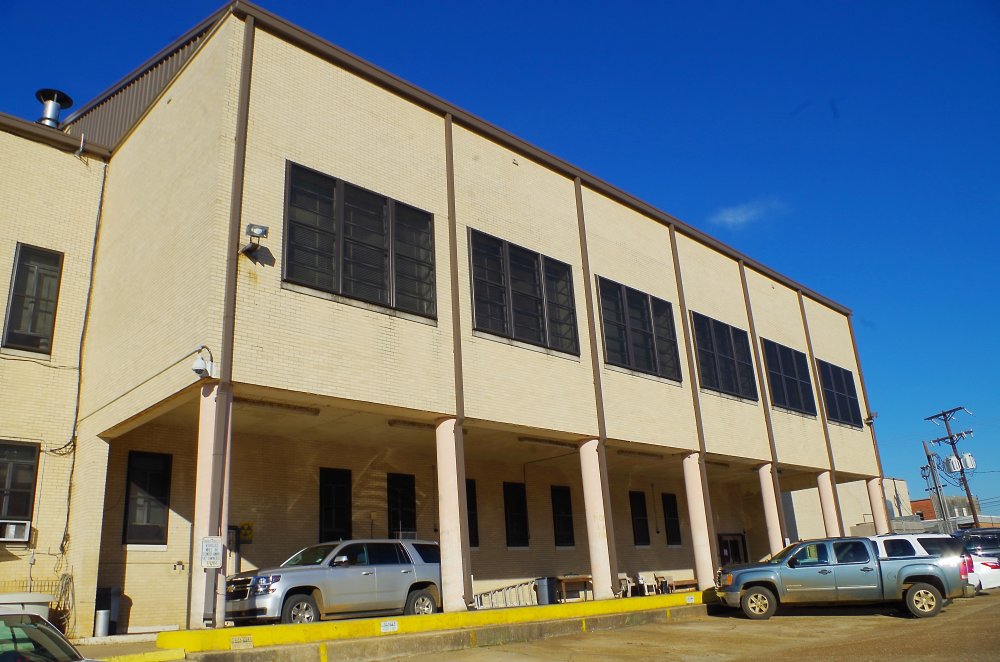 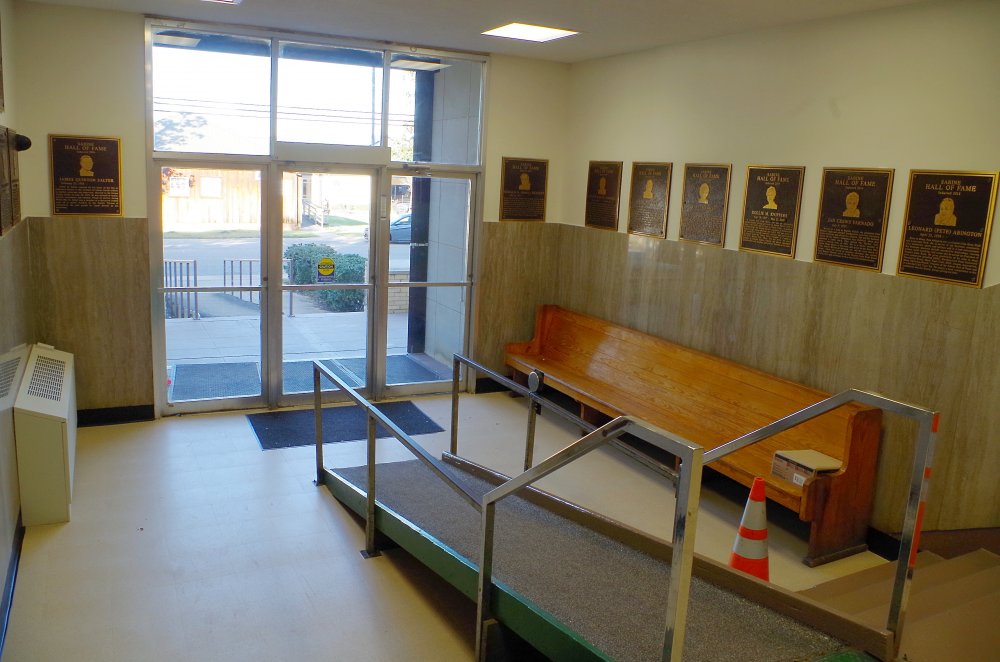 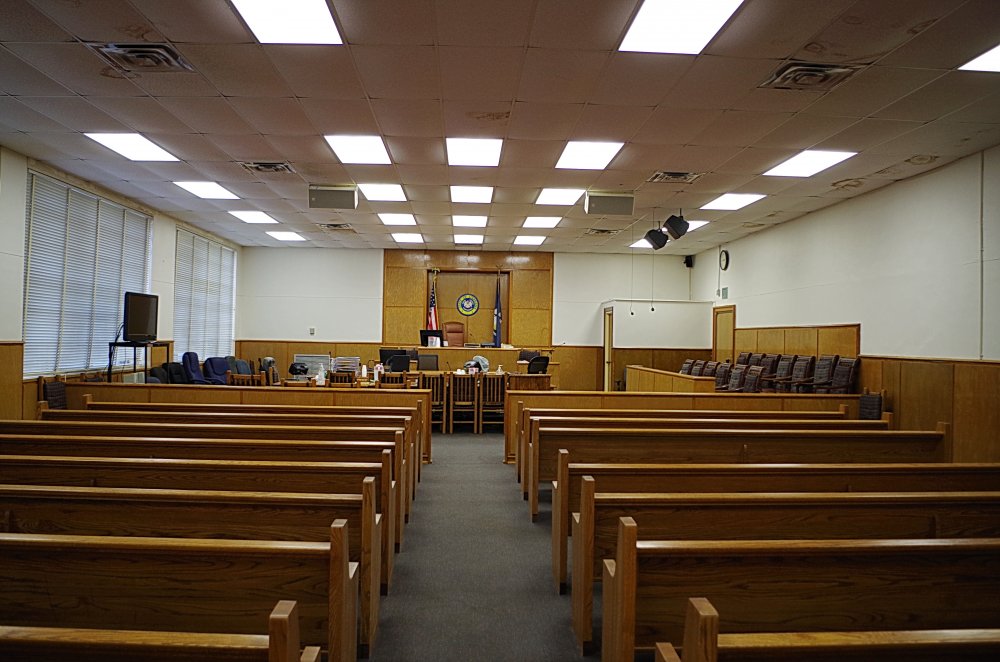 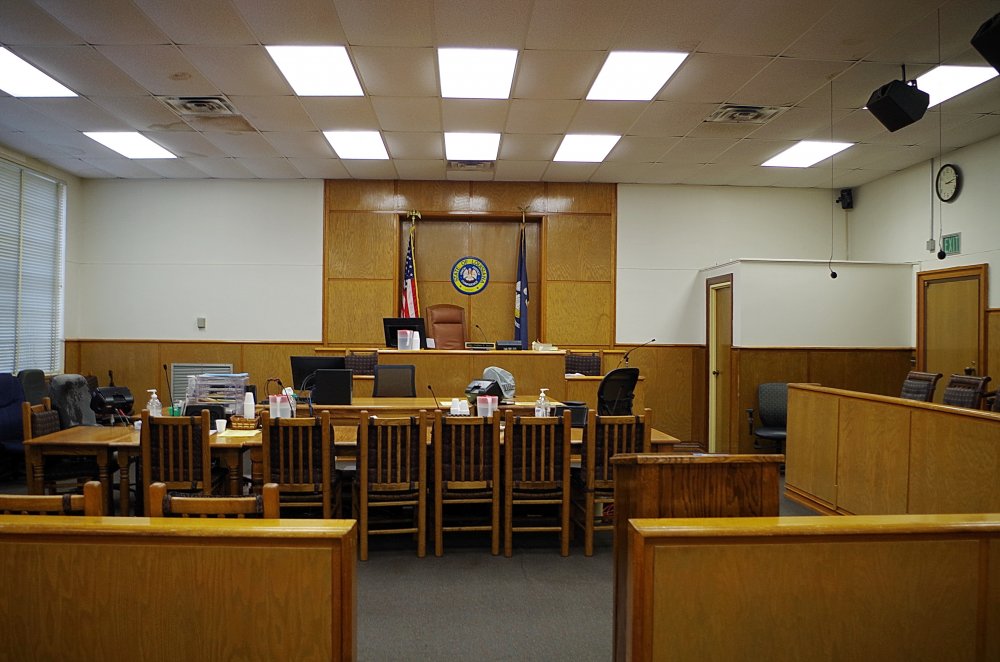 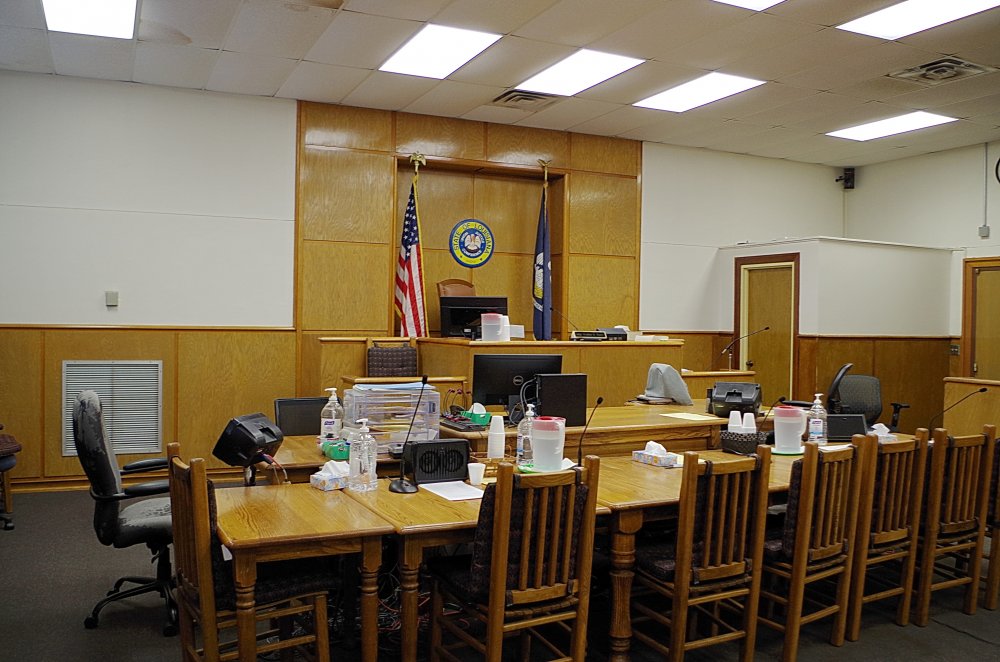 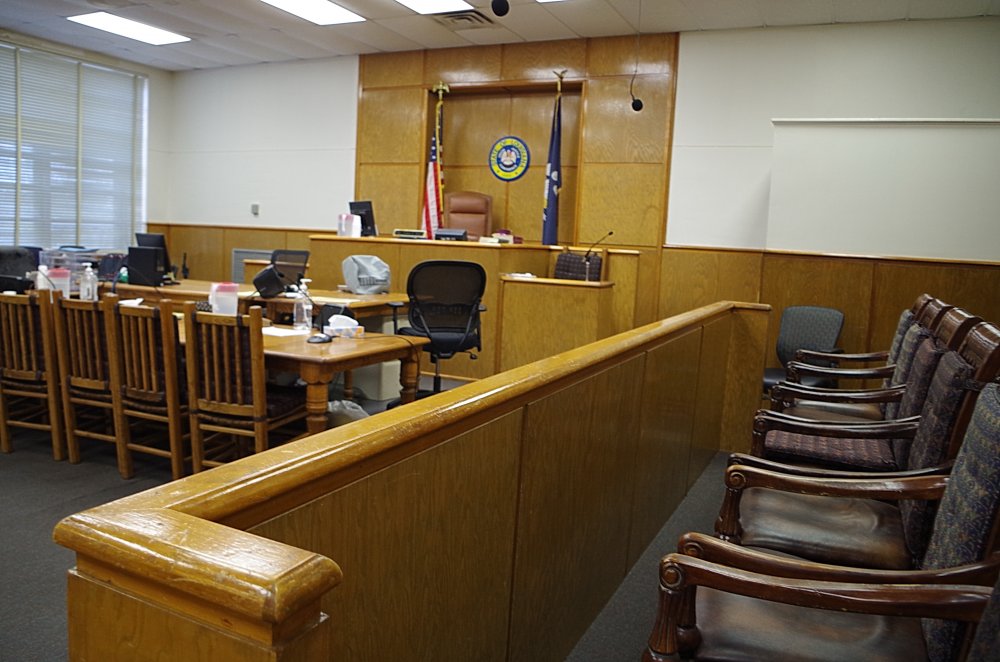 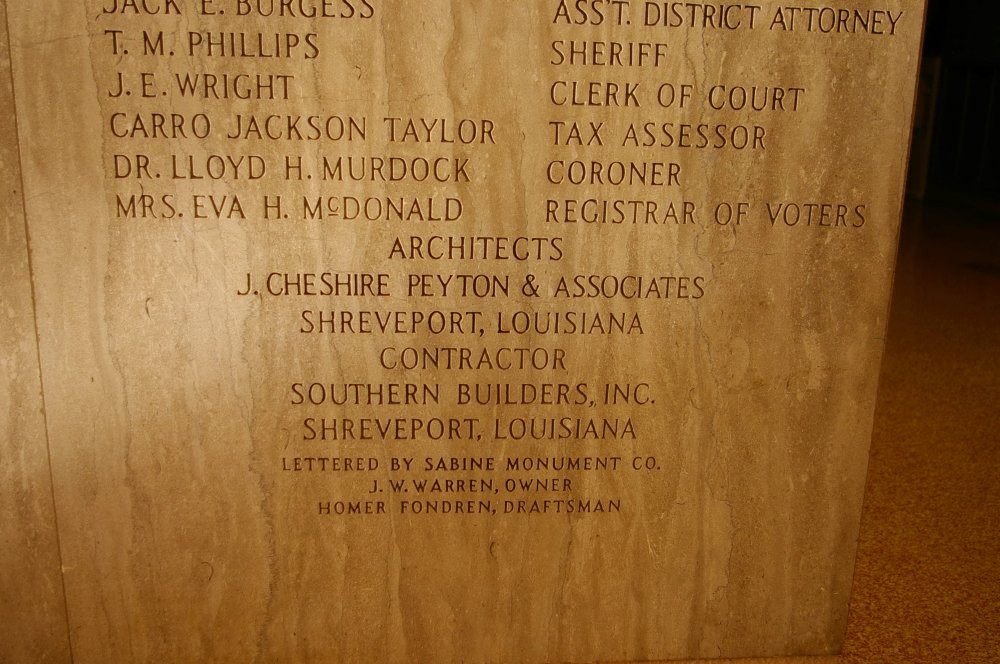