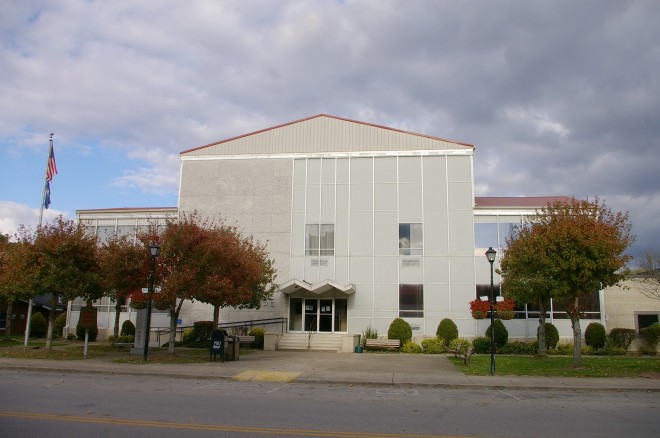 Lawrence County is named for James Lawrence, who was a naval commander during the War of 1812.

Description:  The building faces southwest and is a three story glass, gray colored panels, stone and concrete structure. The building is located on landscaped grounds in the center of Louisa. The southwest front has a canopy over the central first story entrance. The main central part of the building rises to a sloped roof and has few windows. The north and south wings have horizontal windows and slopped roofs.

Description:  The building faces west and is a two story red colored brick, limestone and concrete structure. The building is located on landscaped grounds to the west of the center of Louisa. The west front has a central white colored portico with limestone columns on the first story with windows on the second story and gable end at the top. The roof is hipped with gable ends on all sides. The interior has a monumental stair and an interior second story balcony. Cherry millwork occurs throughout with terrazzo floors and stone tile wainscoting. The courtroom is located on the second story. 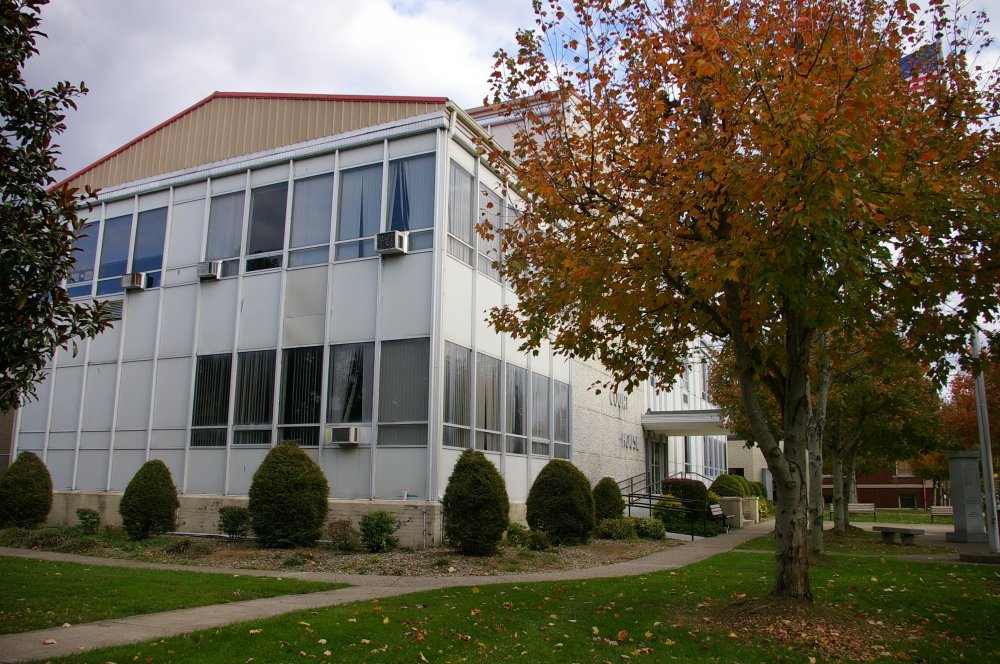 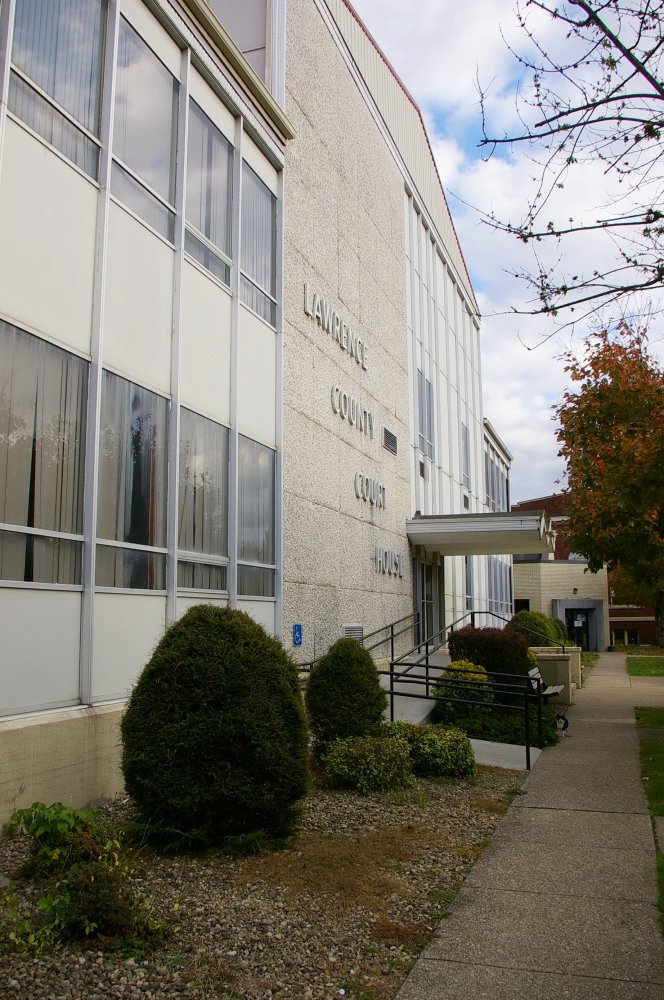 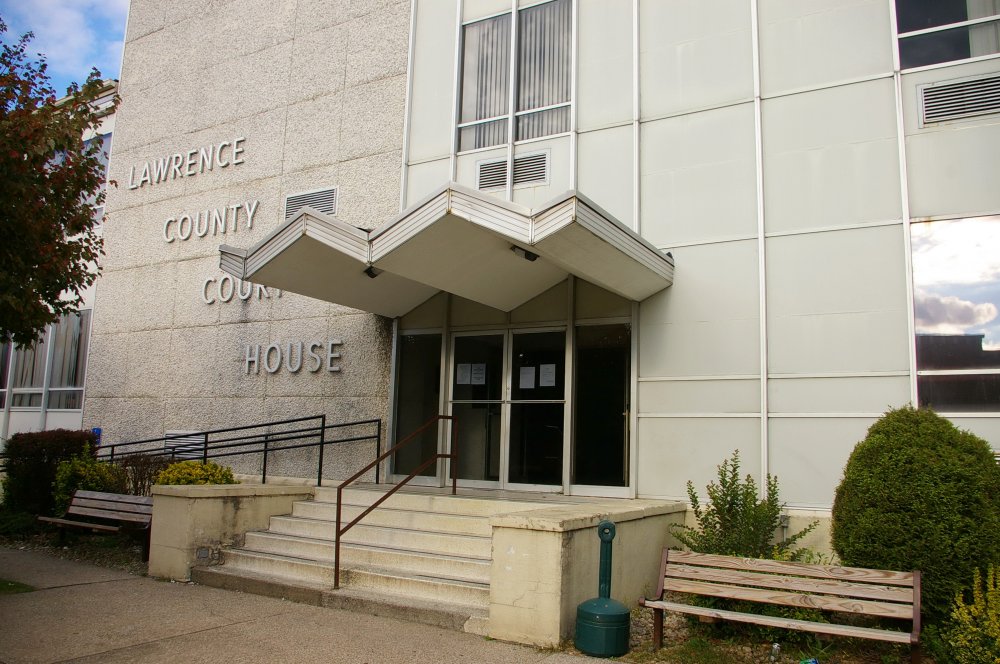 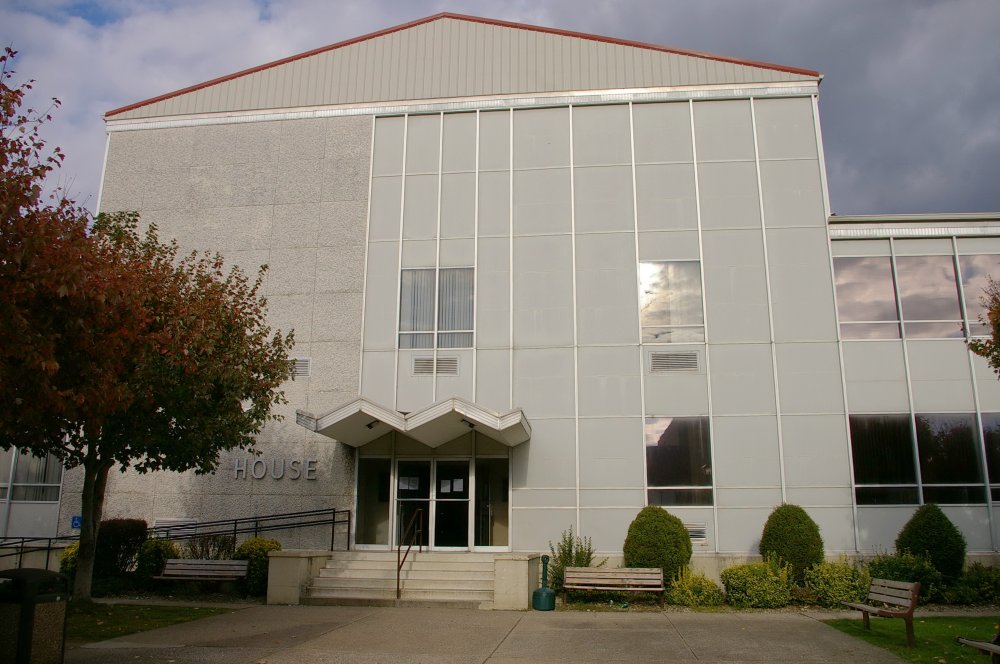 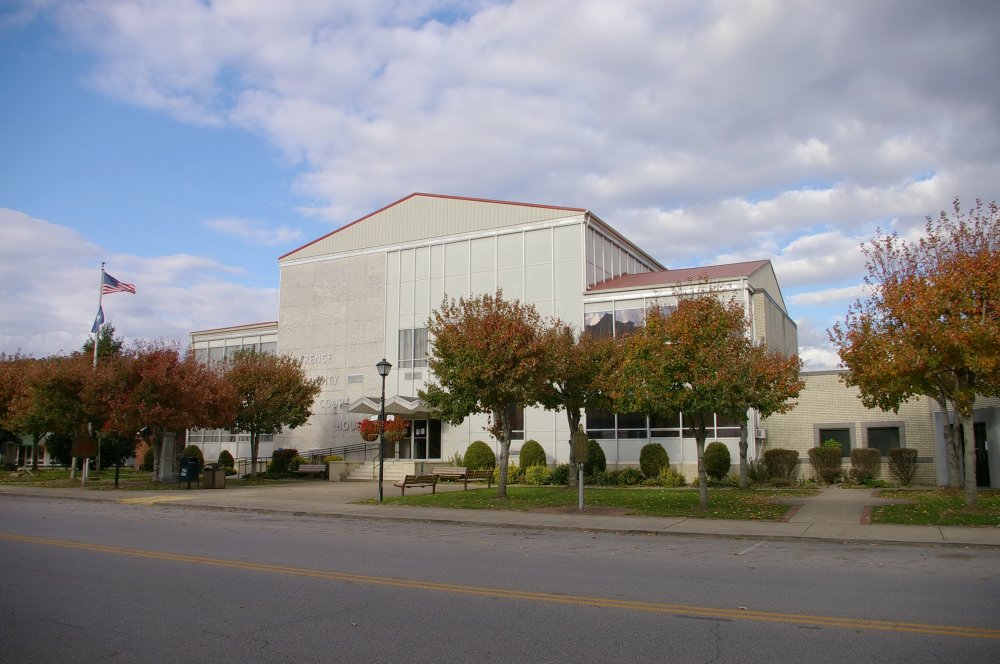 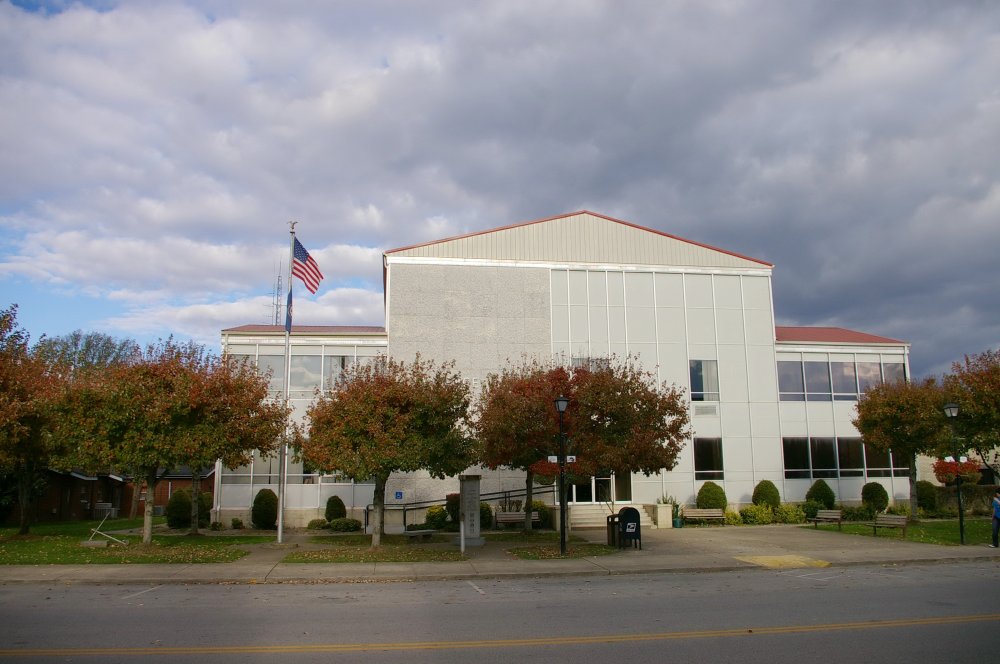 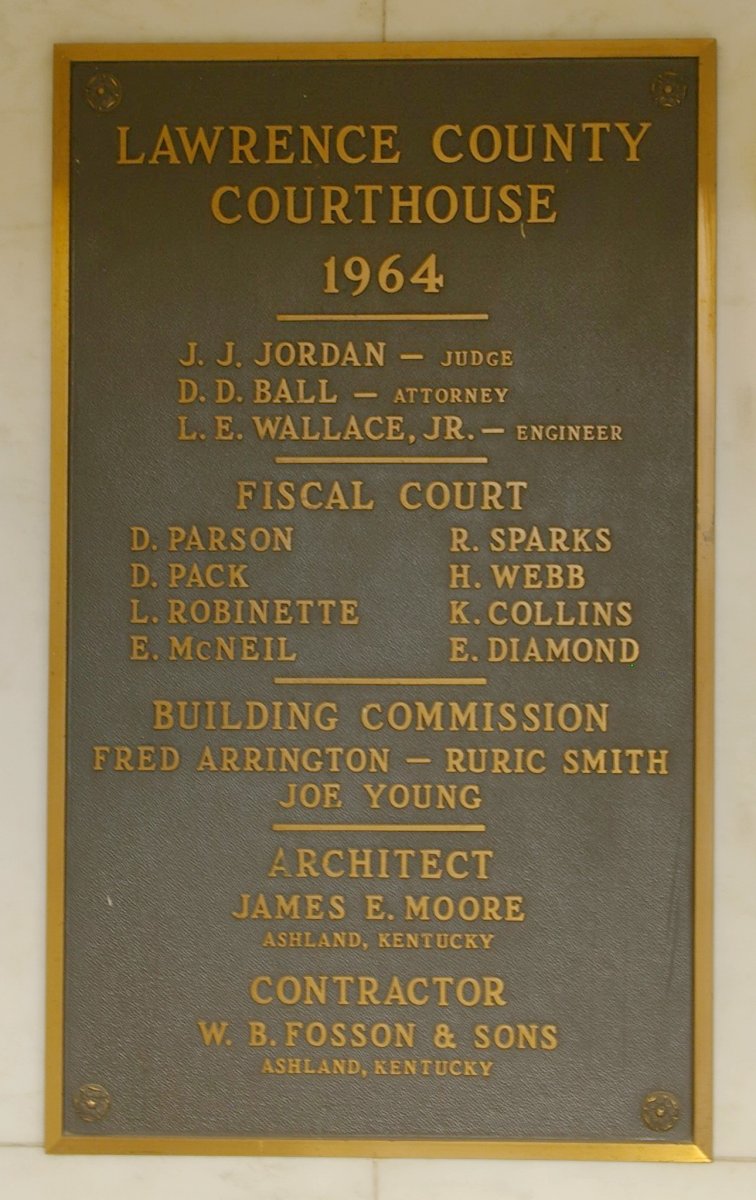 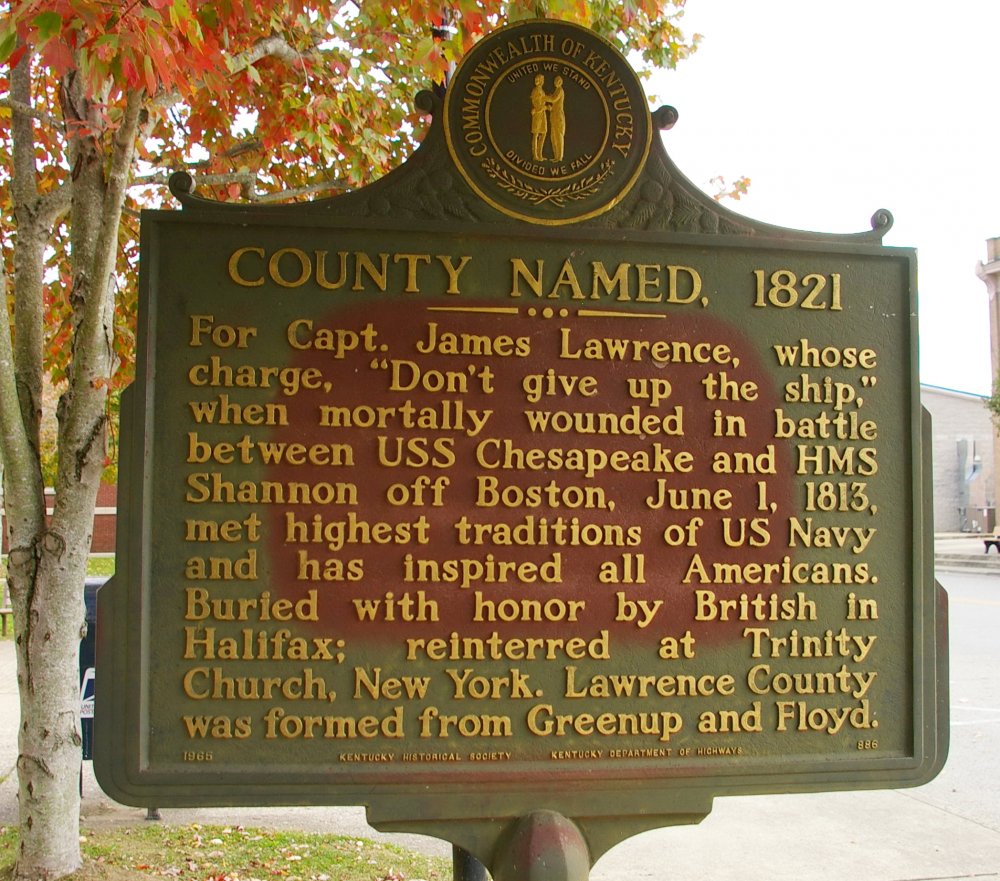