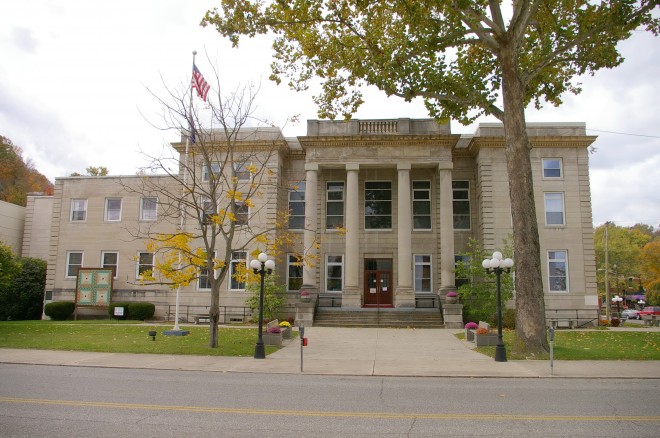 Boyd County is named for Linn Boyd, who was a United States Congressman and Lieutenant Governor of Kentucky.

Description:  The building faces east and is a three story Indiana limestone and concrete structure. The building is located on landscaped grounds in the center of Catlettsburg. The east front has a large porch supported by four large columns rising to a header at the roof line. The north and south sections project from the main building. The north side has a similar portico. Along the flat roof line is a balustrade. On the south side of the building, an addition was constructed in 1930 on the south side. The architect was Henry Norton Foster and the contractor was W I Kalter. In 1953 another addition housing the jail was added on the west side. On the south side is the one story County Courthouse Annex.

Note:  The building was the first courthouse in Kentucky with air conditioning. 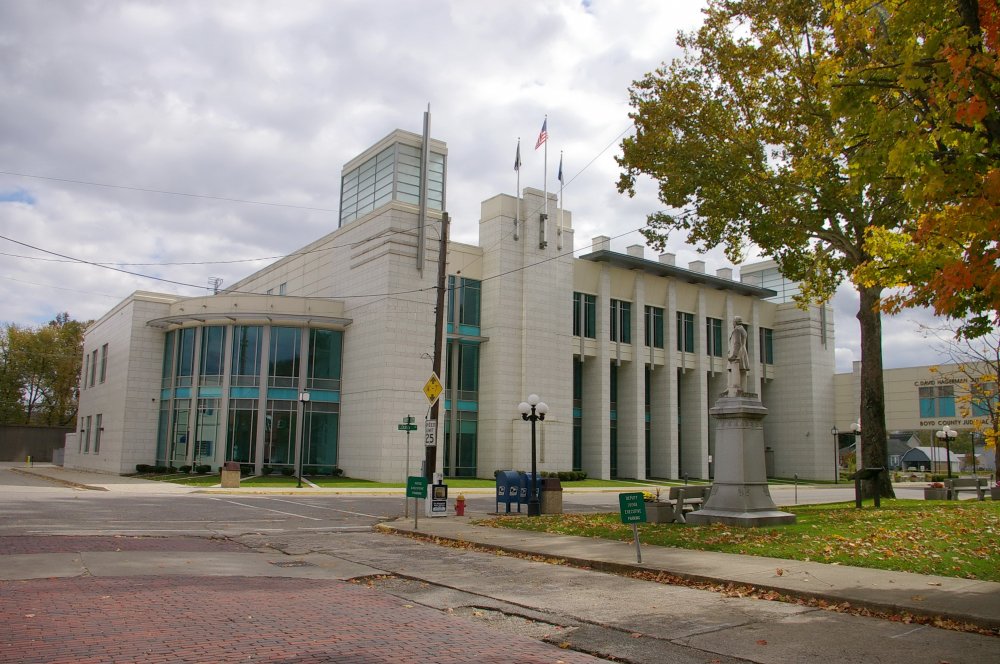 Description:  The building faces west and is a three story concrete and glass structure. The building is located on landscaped grounds in the center of Catlettsburg on the east side of the courthouse. The building is named as the C David Hagerman Justice Center. The north section has a curved section with glass walls. On the south side of the curved section are two towers. Further south is a section with vertical dividers and recessed glass walls. There is further tower at the south end and a walkway across the street to the courthouse. 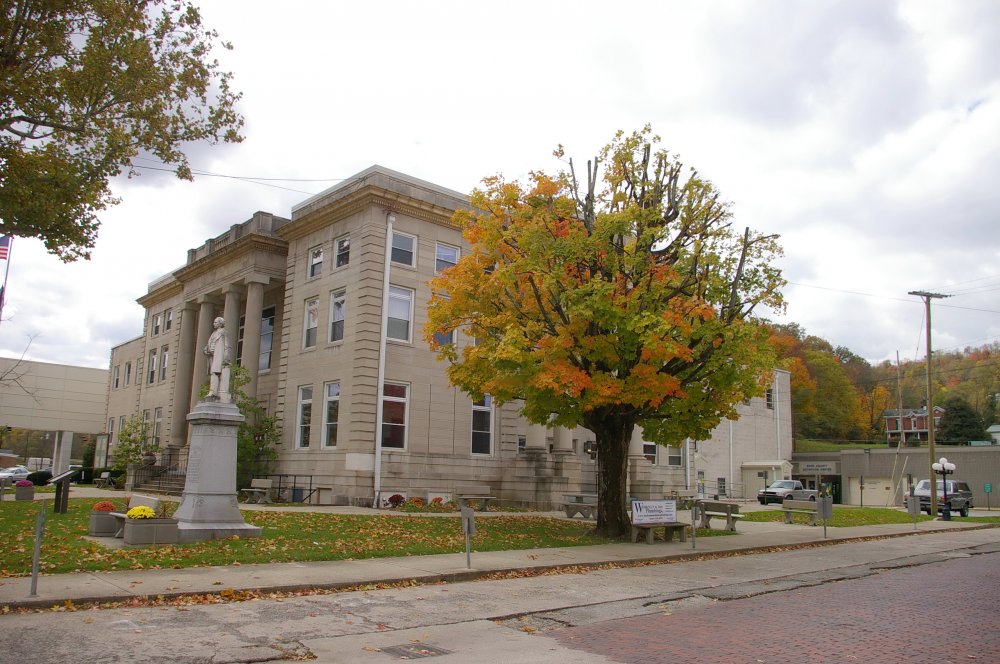 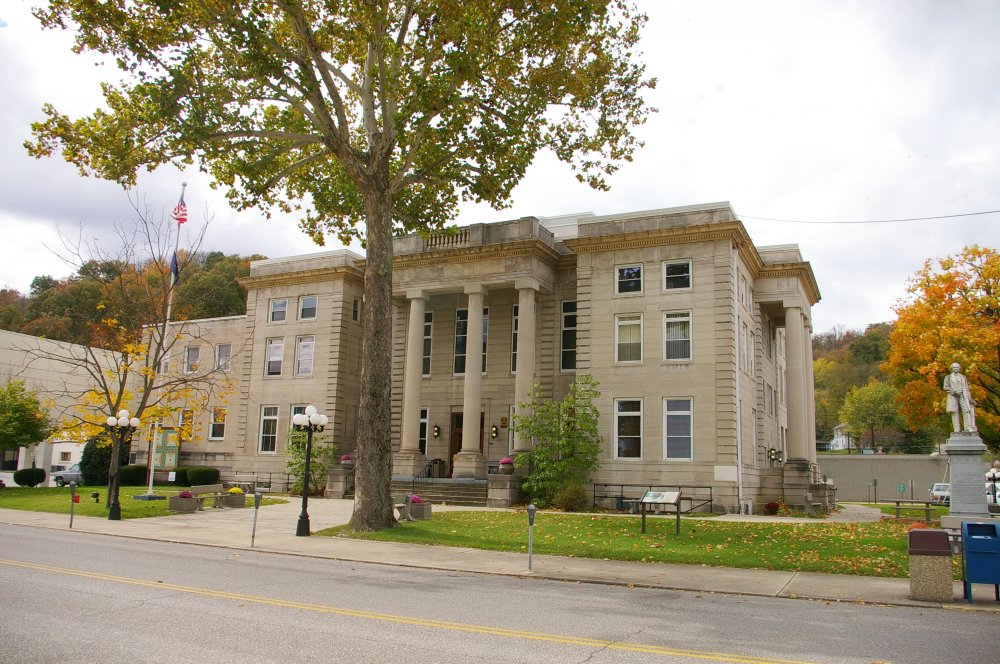 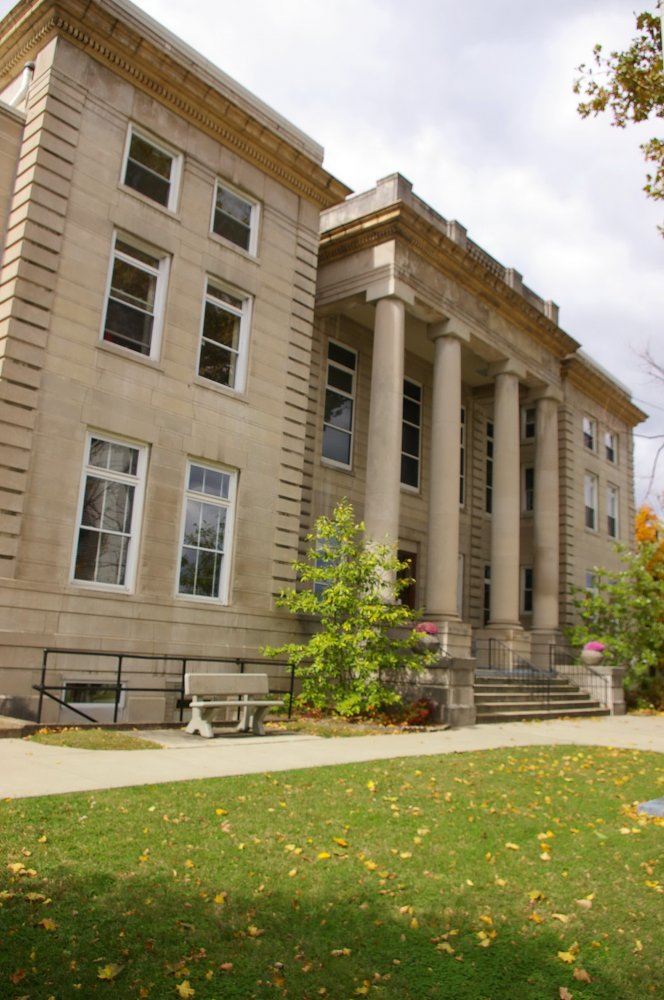 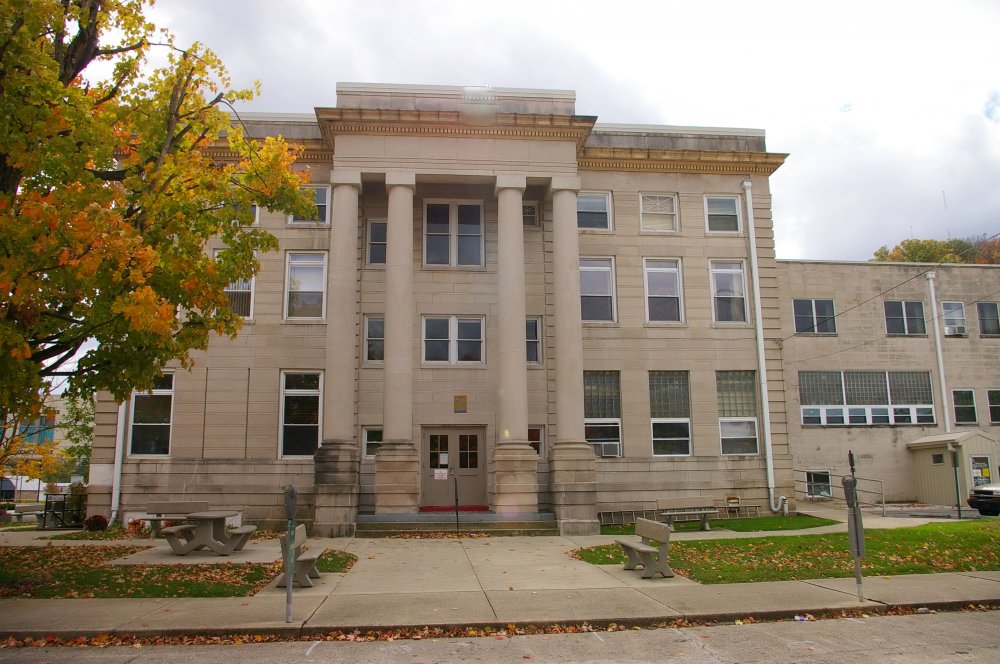 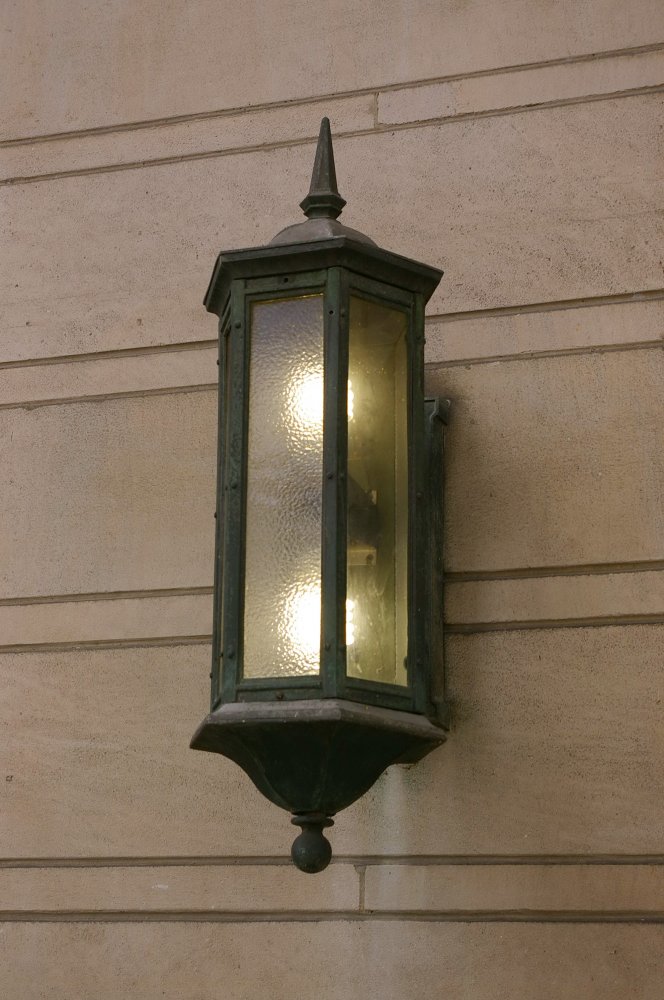 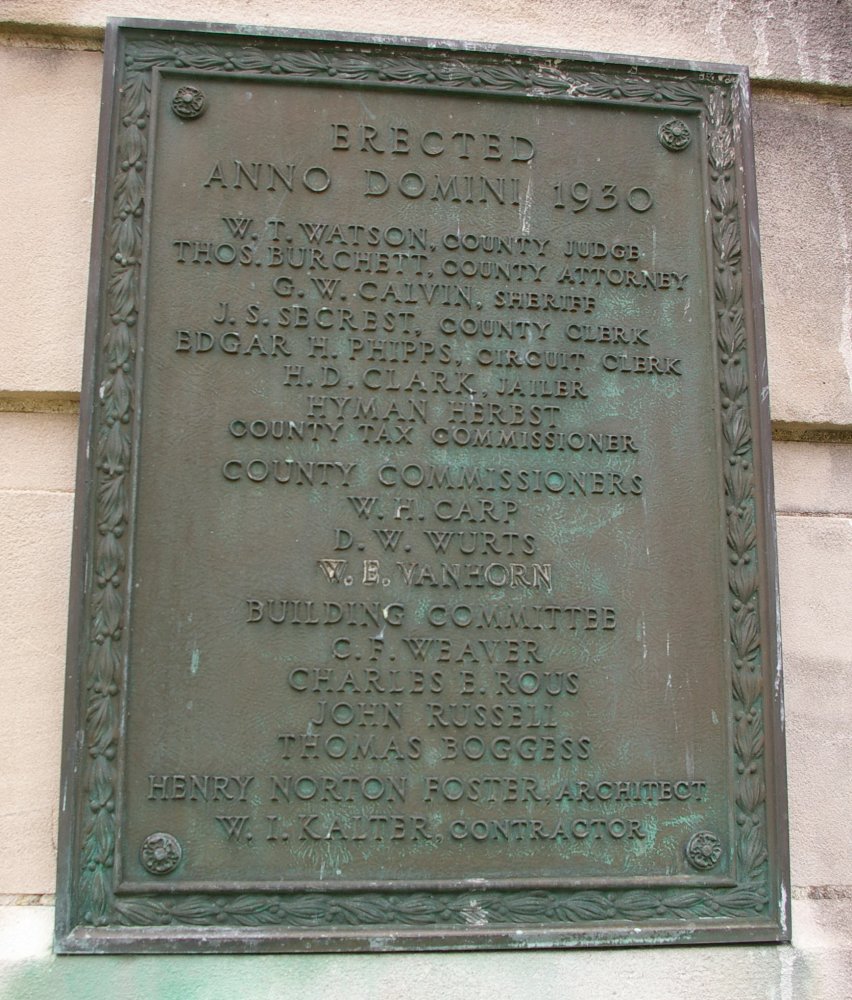 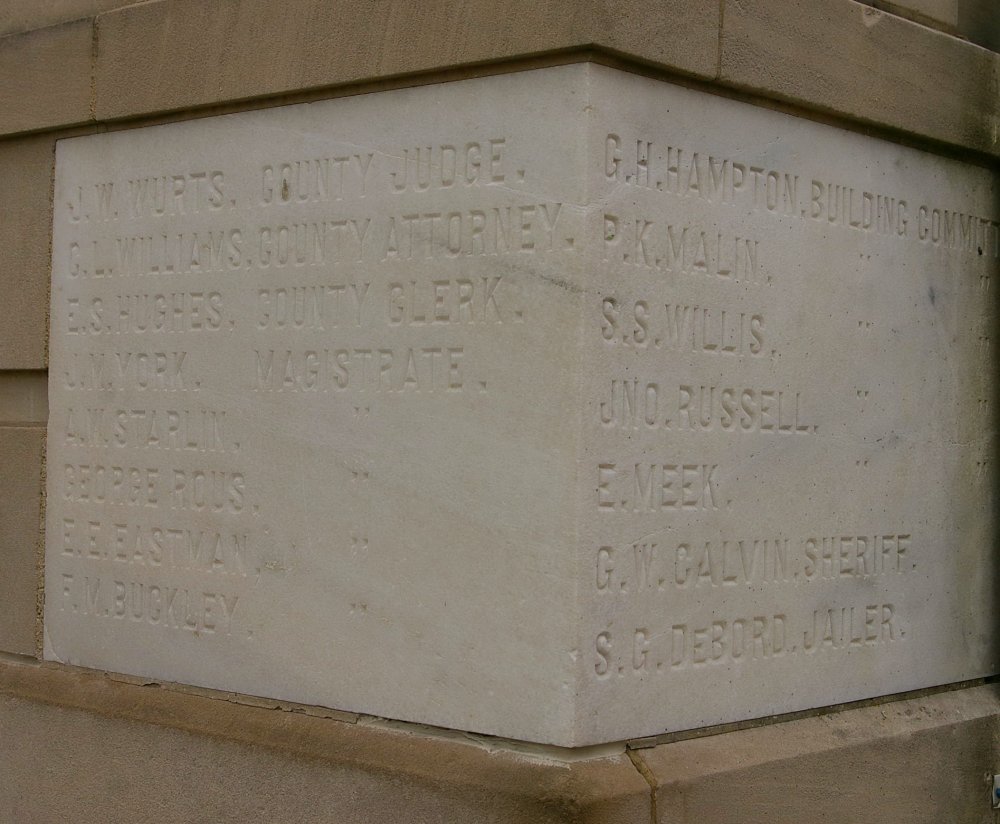 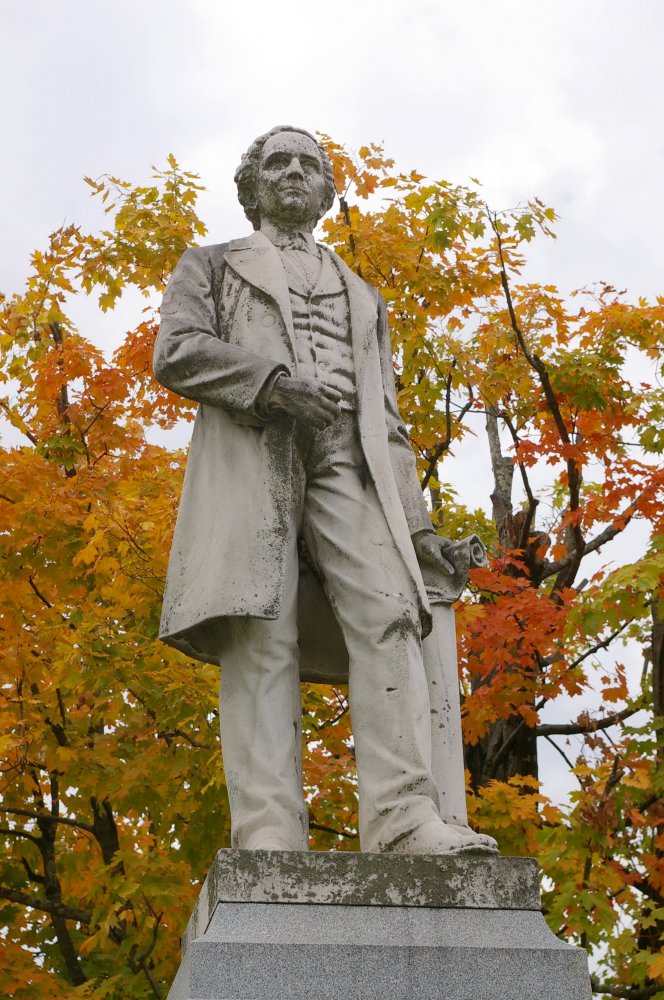 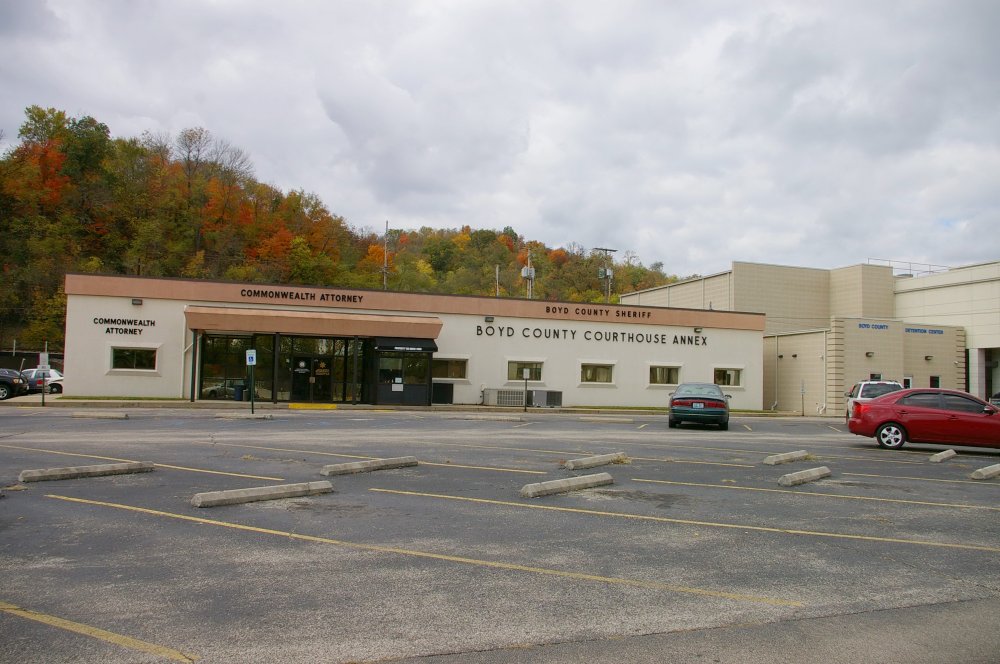 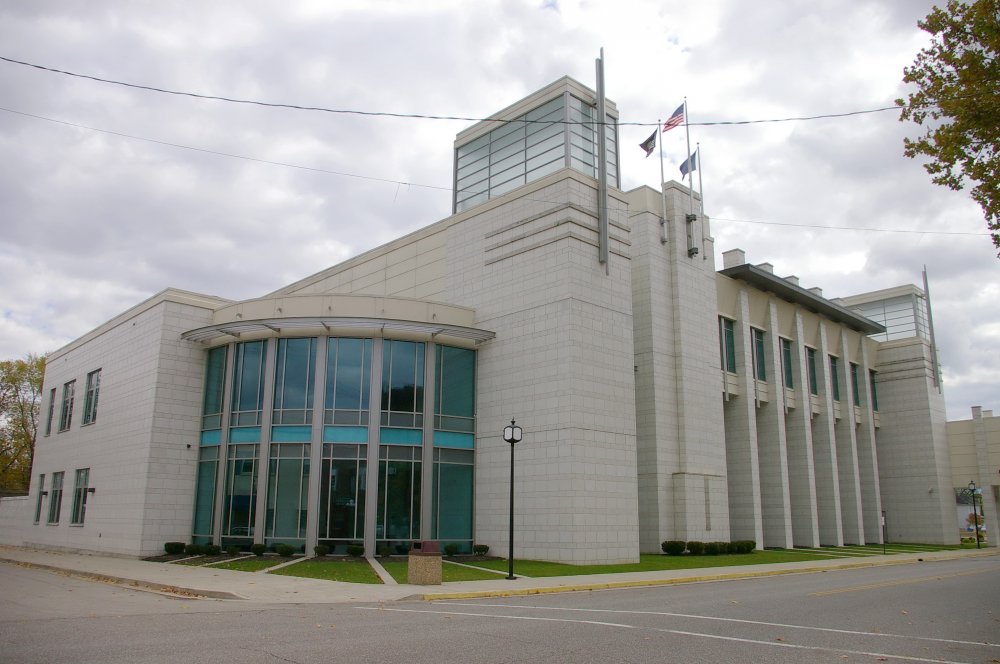 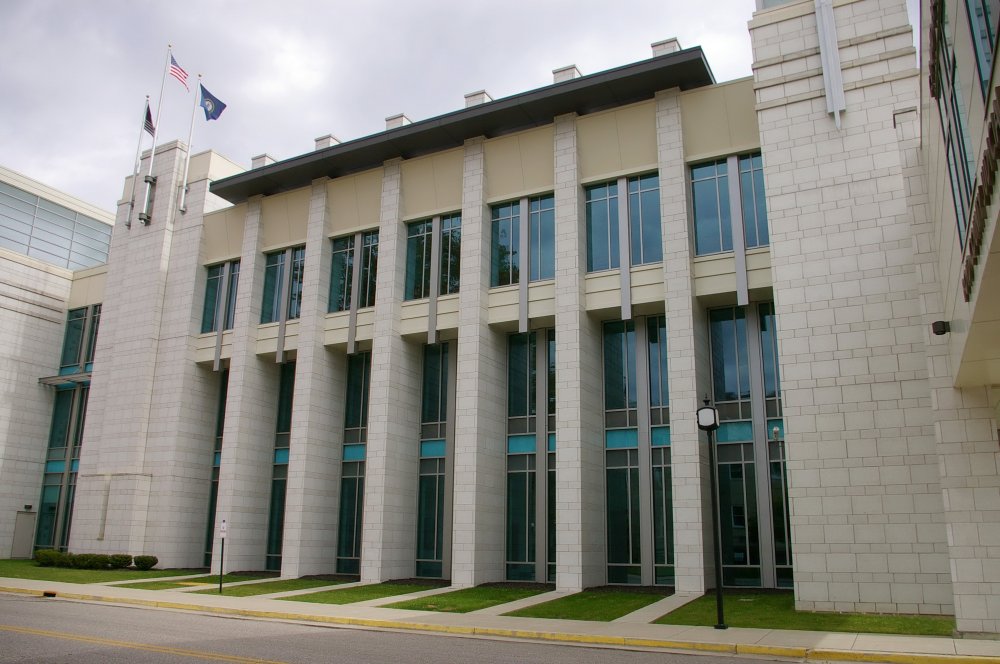 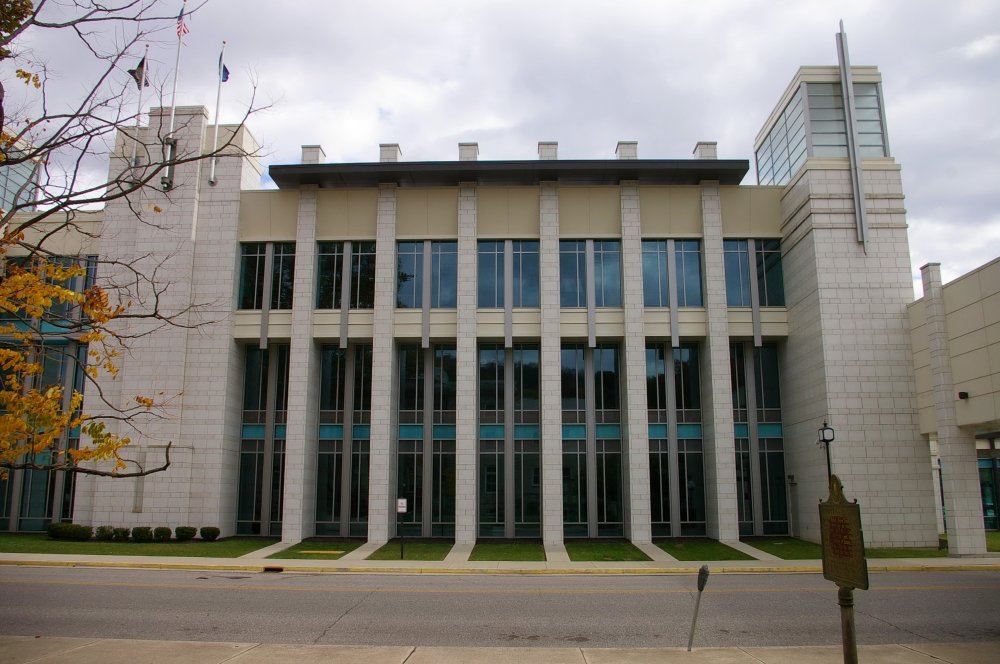 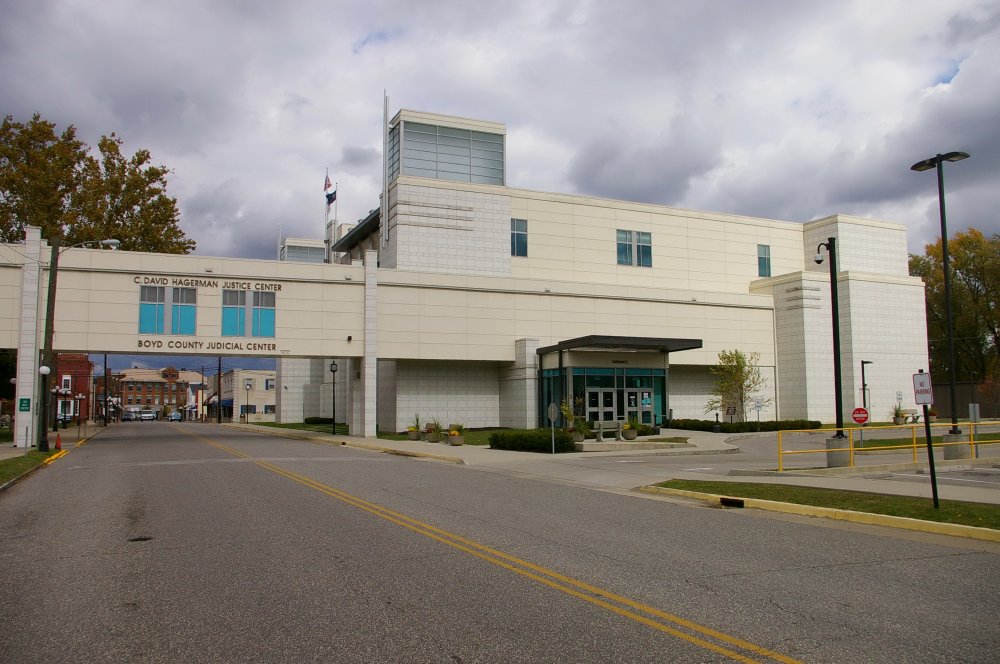 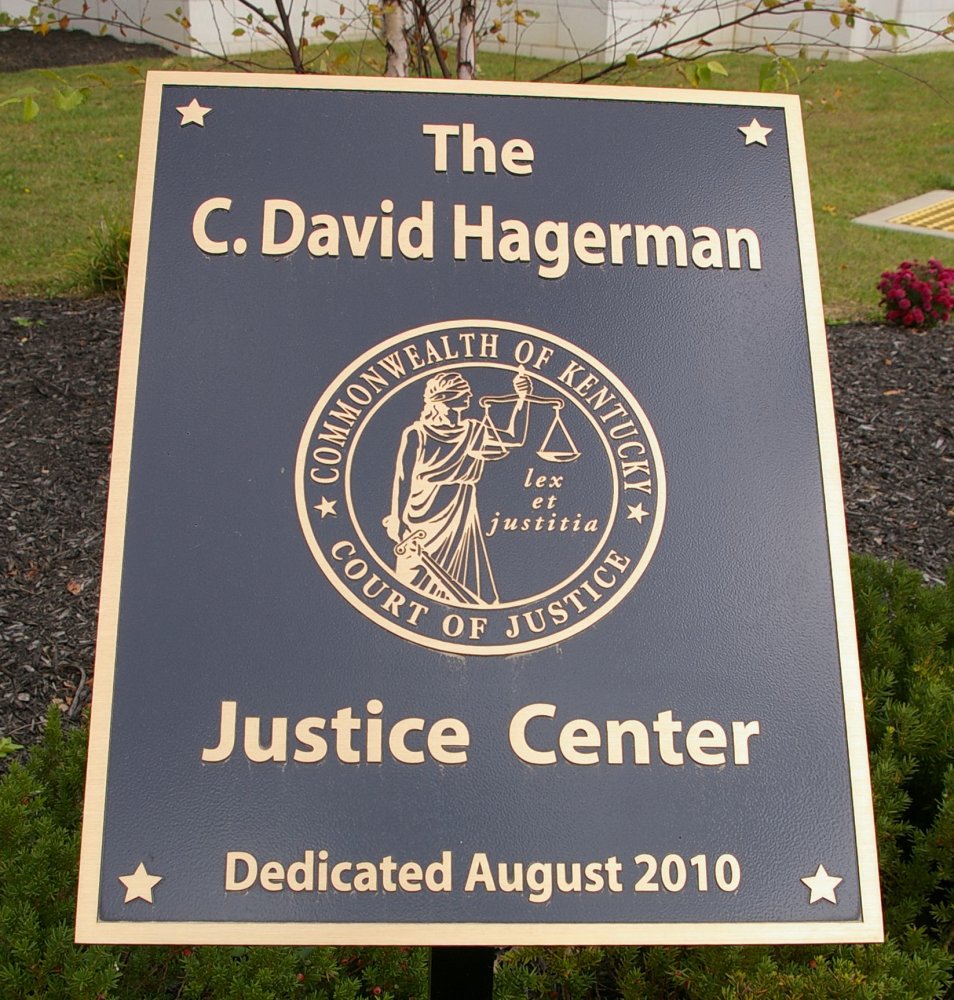 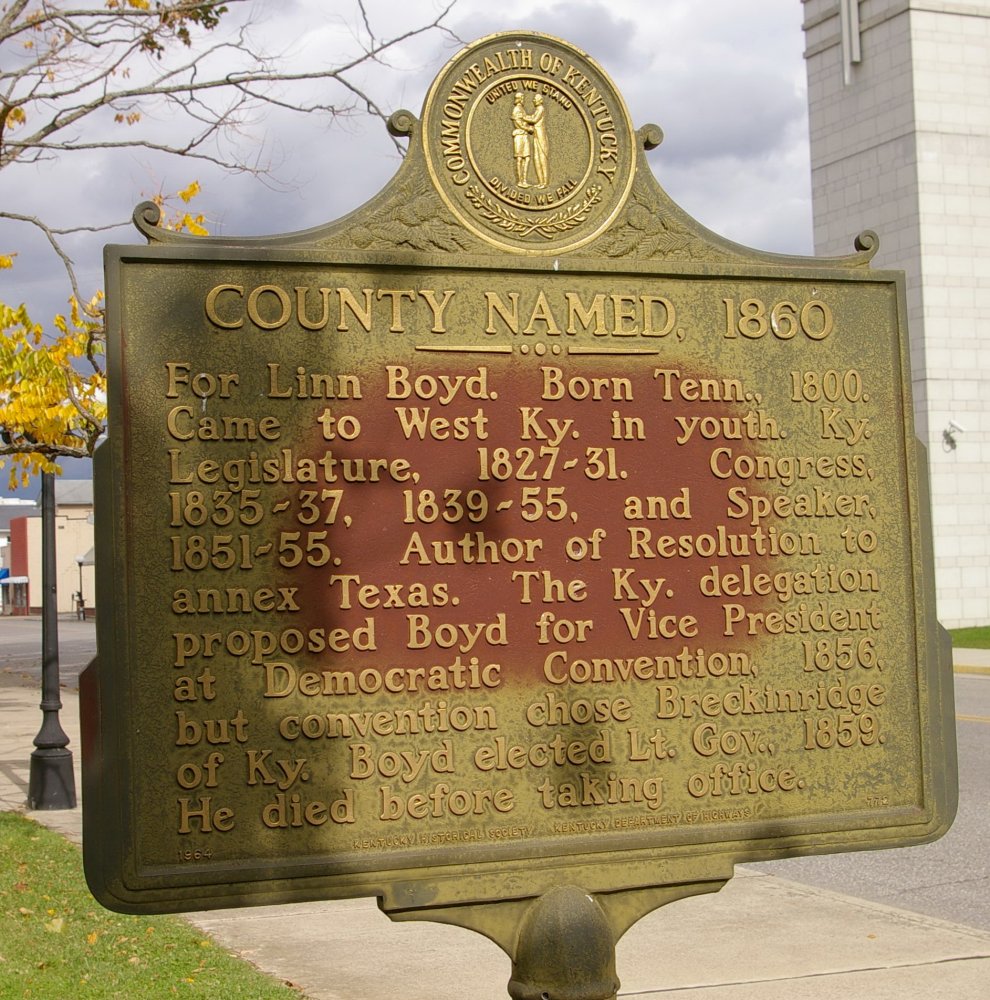