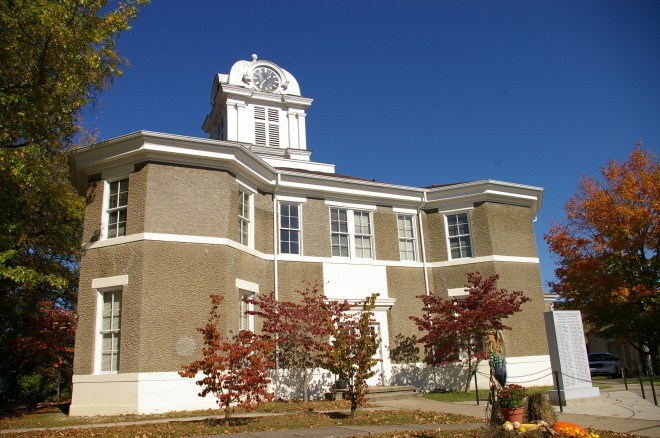 Morgan County is named for Daniel Morgan, who was a general in the American Revolutionary War, and who lived from 1736 to 1802.

Description:  The building faces south and is a two story brownish green colored stuccoed concrete structure. The building is located on landscaped grounds in the center of West Liberty. The building is constructed of reinforced concrete blocks, two blocks thick, and is basically square with octagonal pavilions projecting at each corner. Thin belcourses run continuously around the building at the levels of the first and second story window sills. The building has a white colored concrete base. On the roof center is a large square white colored wood cupola with clock in the rounded dome at the top. The building has the usual central hall running east-west flanked by a pair of stairs leading to a large one-and-a-half-story courtroom that occupies most of the second story. In 1936, the walls were stuccoed with the aid of a Works Project Administration grant. The building was damaged by a tornado on March 2, 2012.

Note:  The architect is M T Lewman as he was both an architect and a contractor. The design seems to belong to a series of imposing county courthouses constructed in Kentucky and elsewhere in the first decade of the twentieth century. It bears some resemblance, however, to several of the Kentucky works of Frank Pierce Milburn of Washington, DC. which included the  Clay County courthouse in Manchester (no longer exists), and the Powell County courthouse in Stanton (1891 - no longer exists). The courthouse was modeled after the colonial capital in Williamsburg, Virginia.

See: The contractor,  M T Lewman and Company of Louisville, Kentucky, built courthouses in Alabama in Autauga County, Coffee County and Monroe County; in Georgia in Dodge County, Franklin County and Jeff Davis County; in Kentucky in Graves County; in Louisiana in Assumption Parish; Point Coupee Parish and Tensas Parish; and in Mississippi in Lamar County and Lee County. 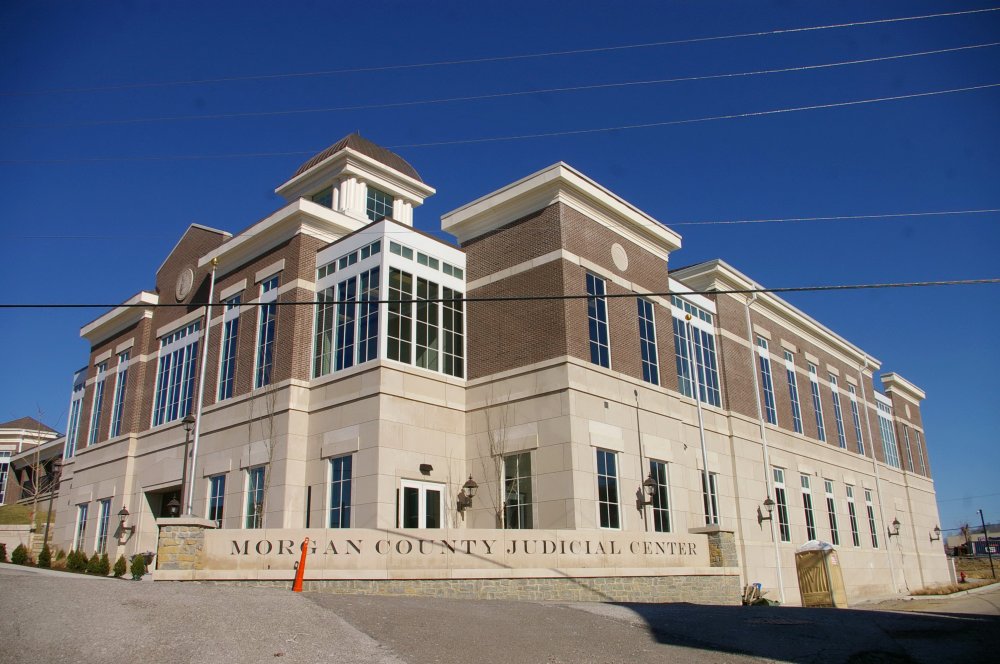 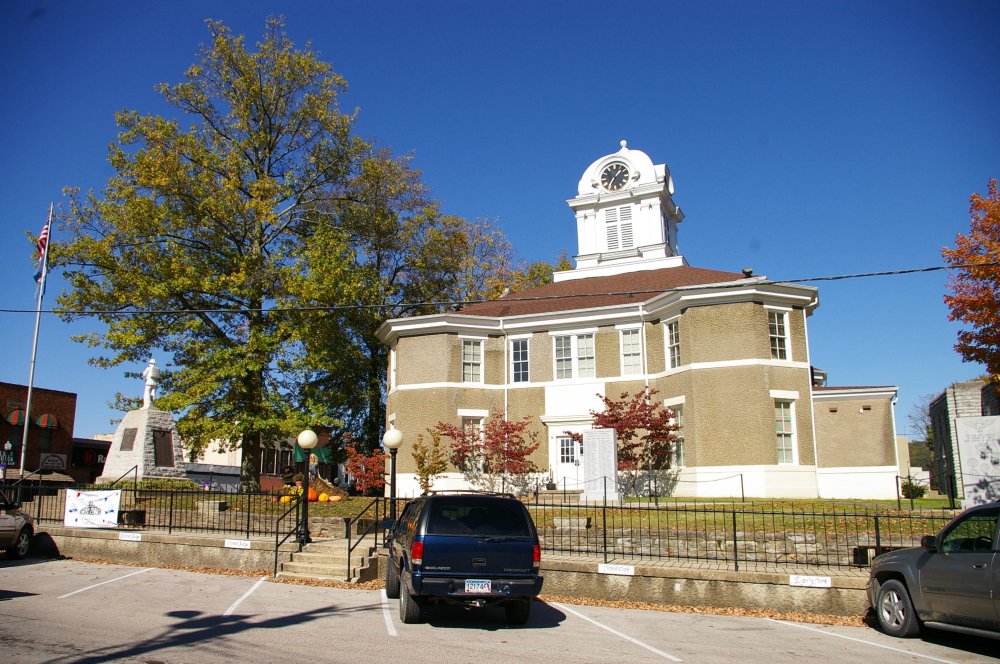 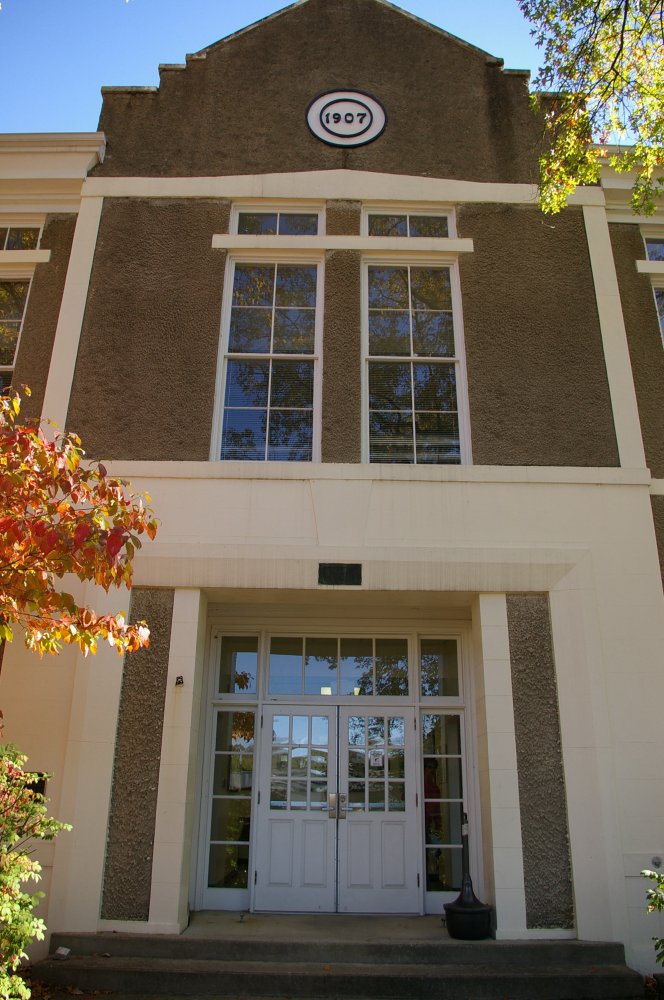 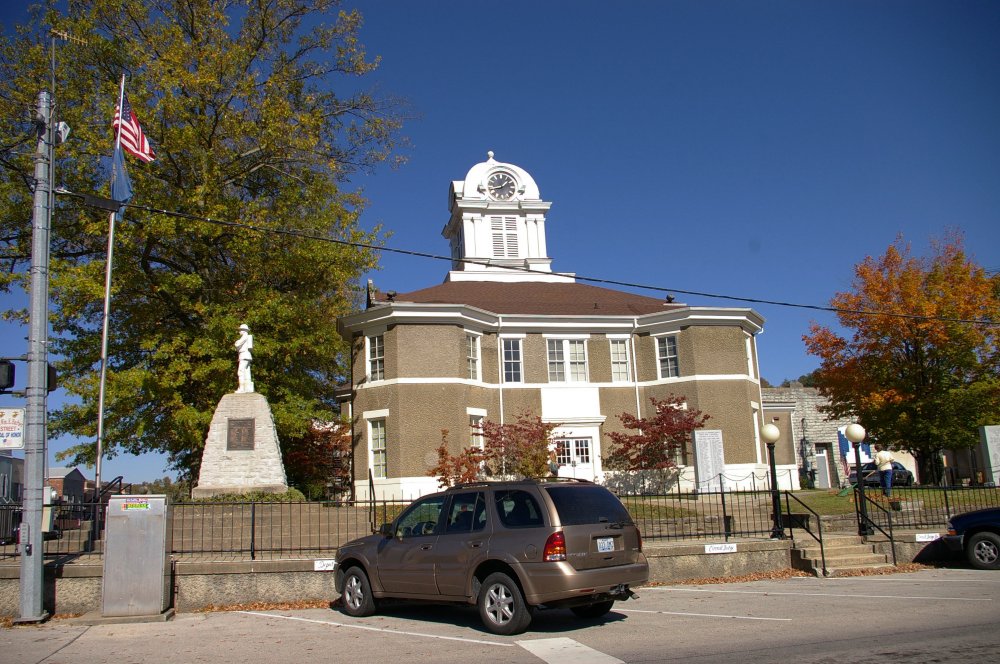 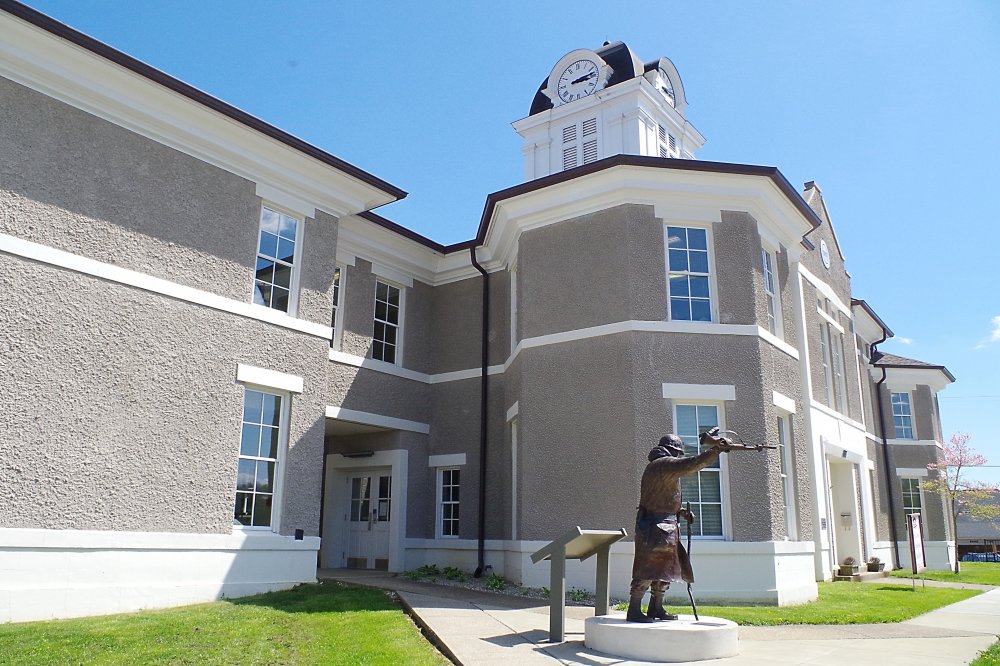 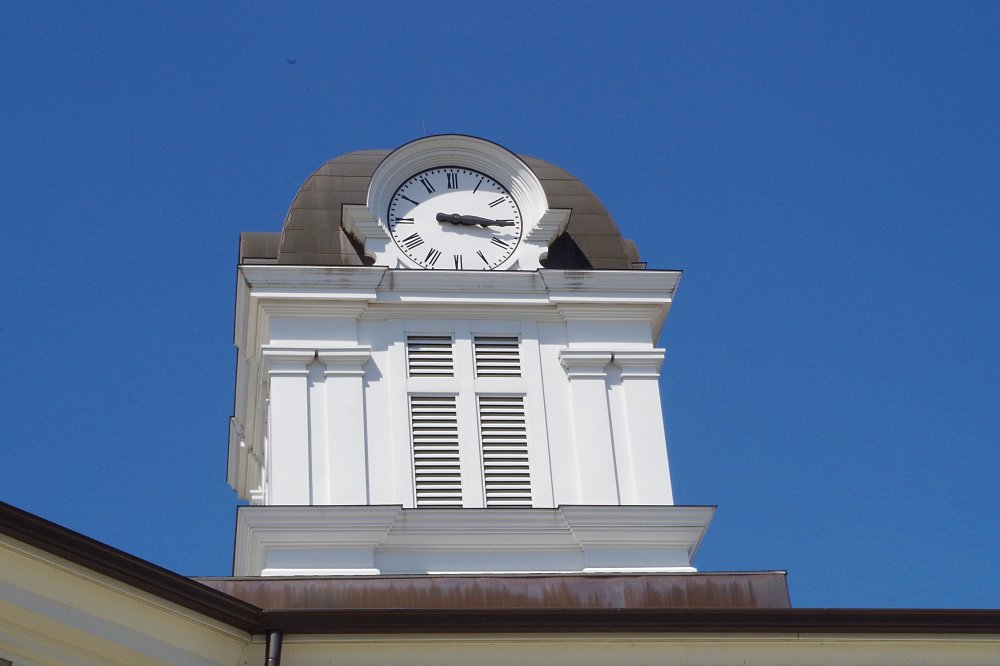 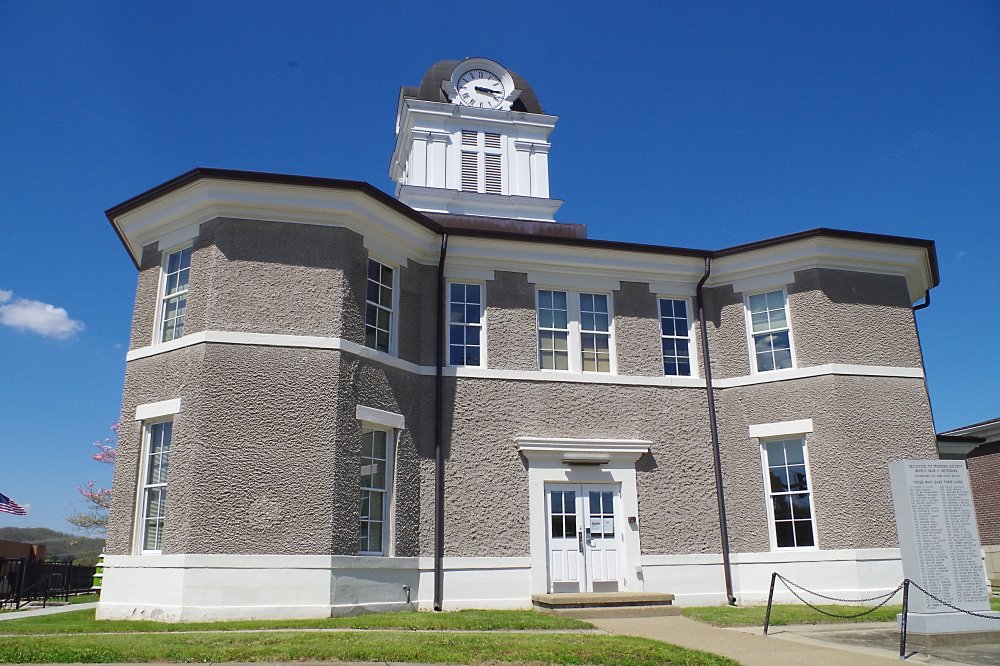 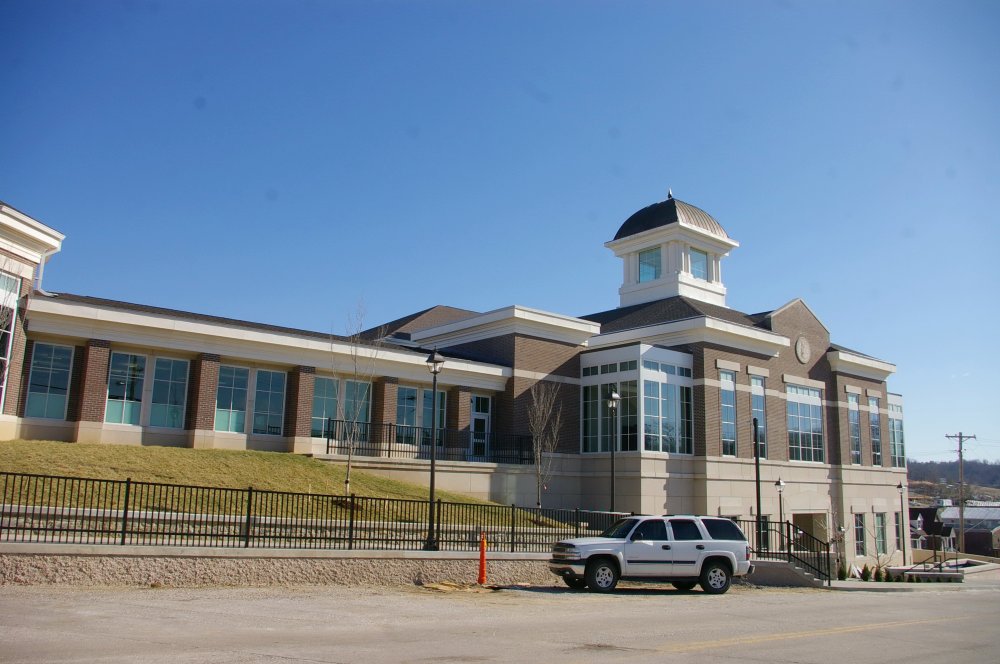 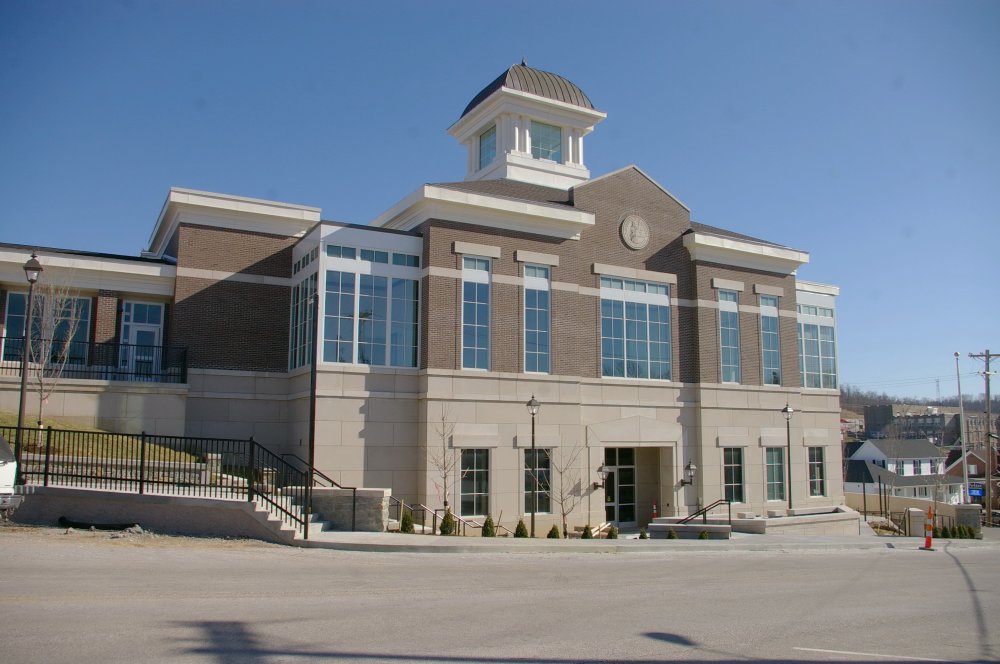 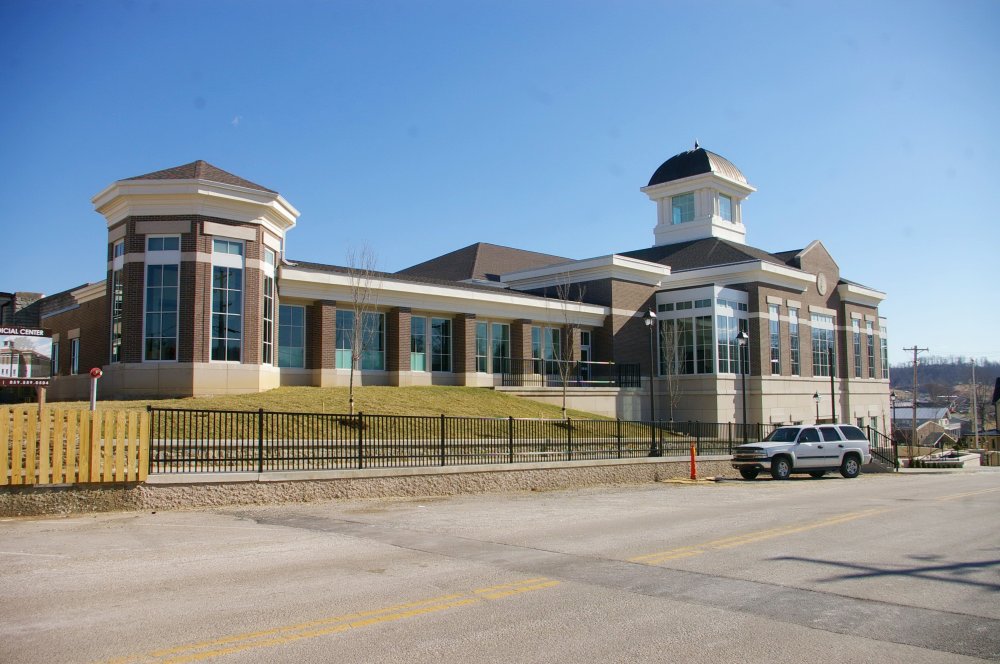 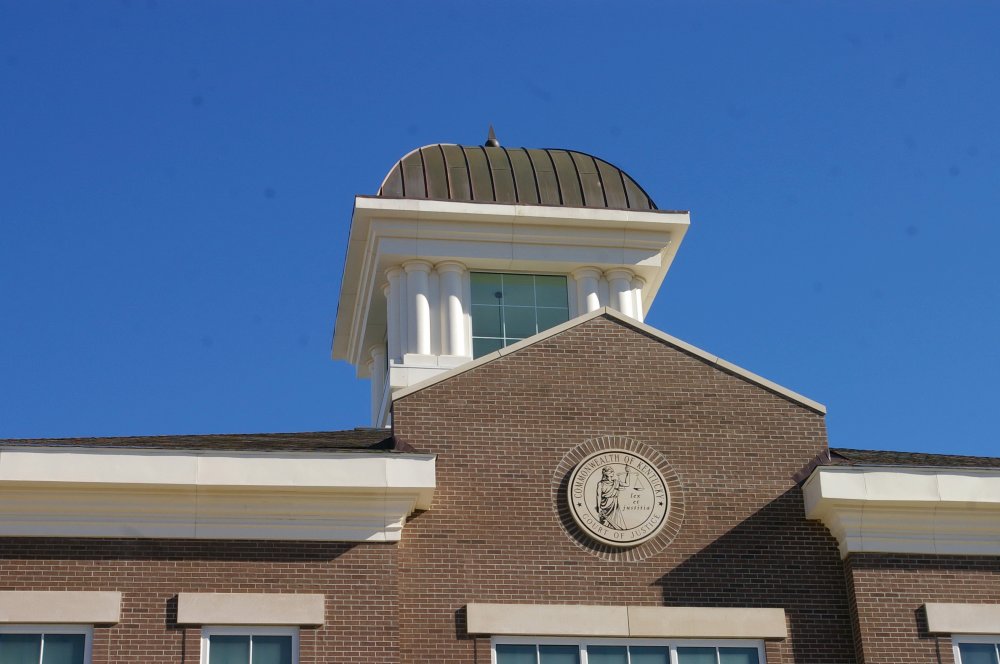 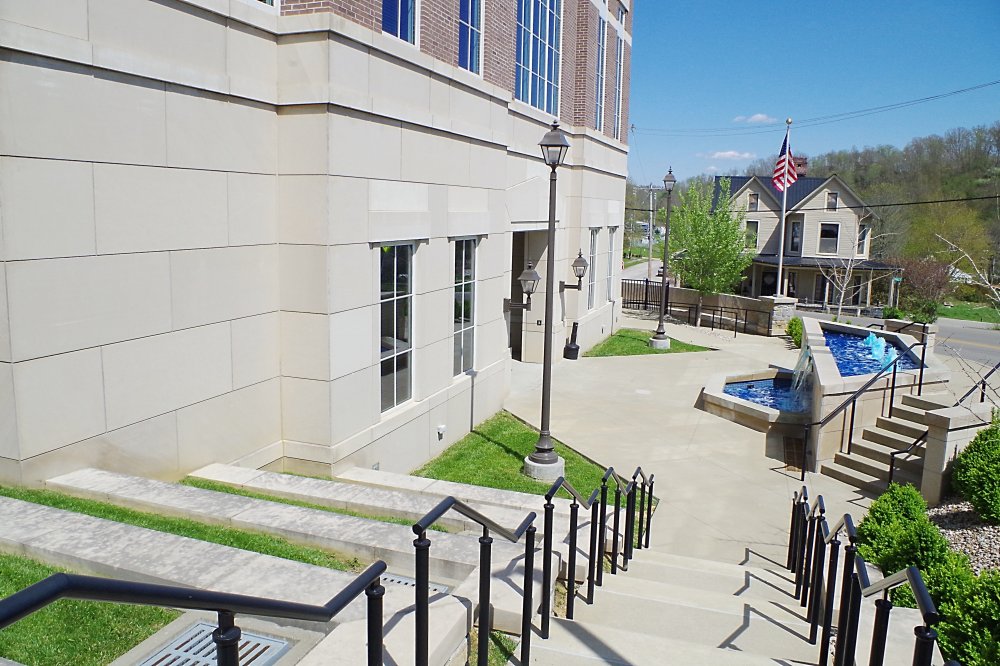 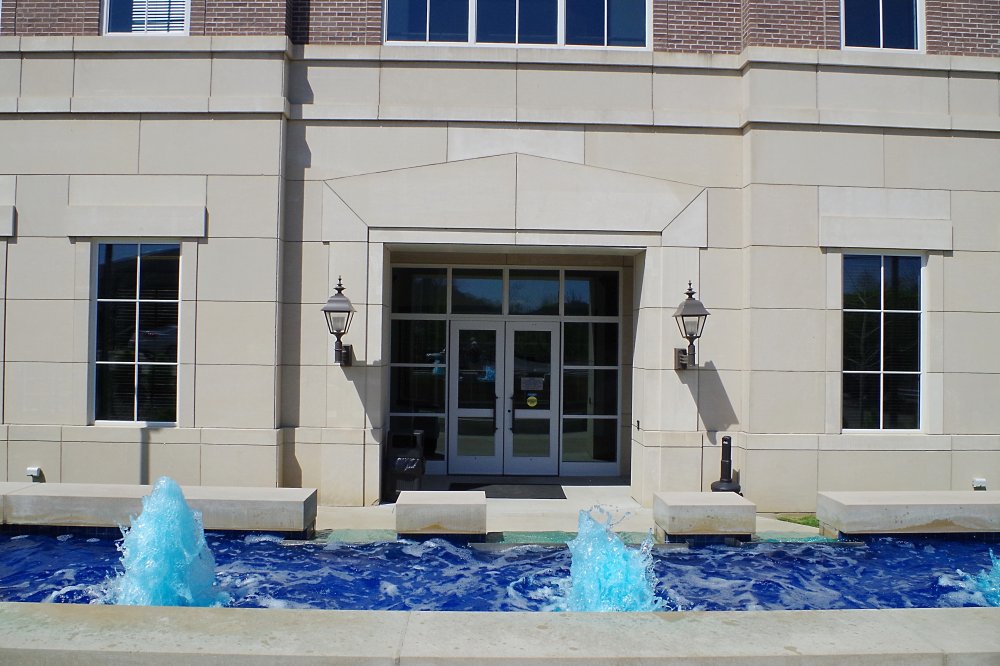 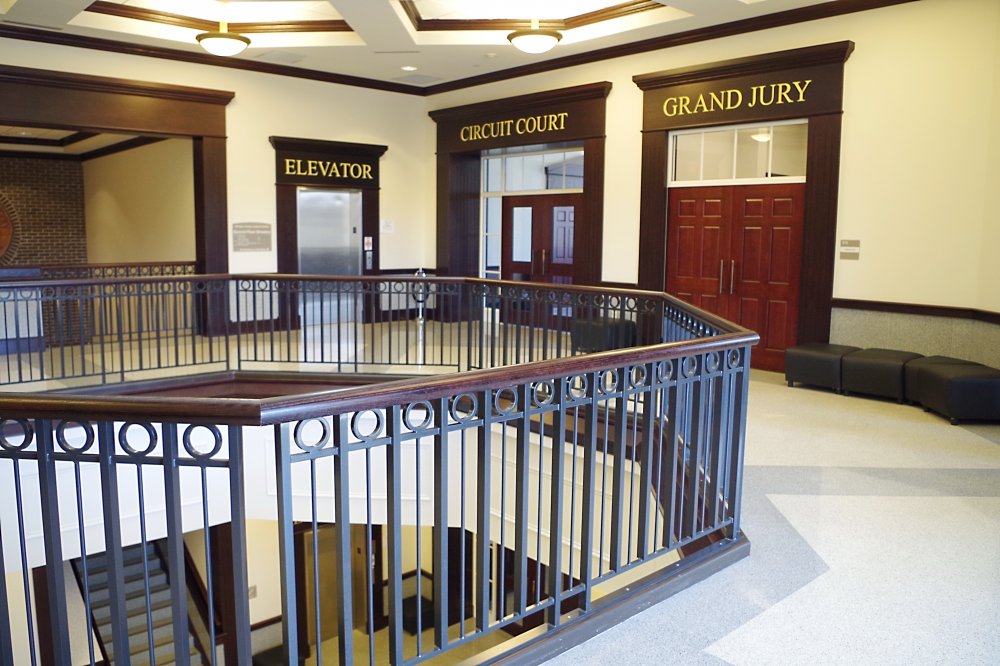 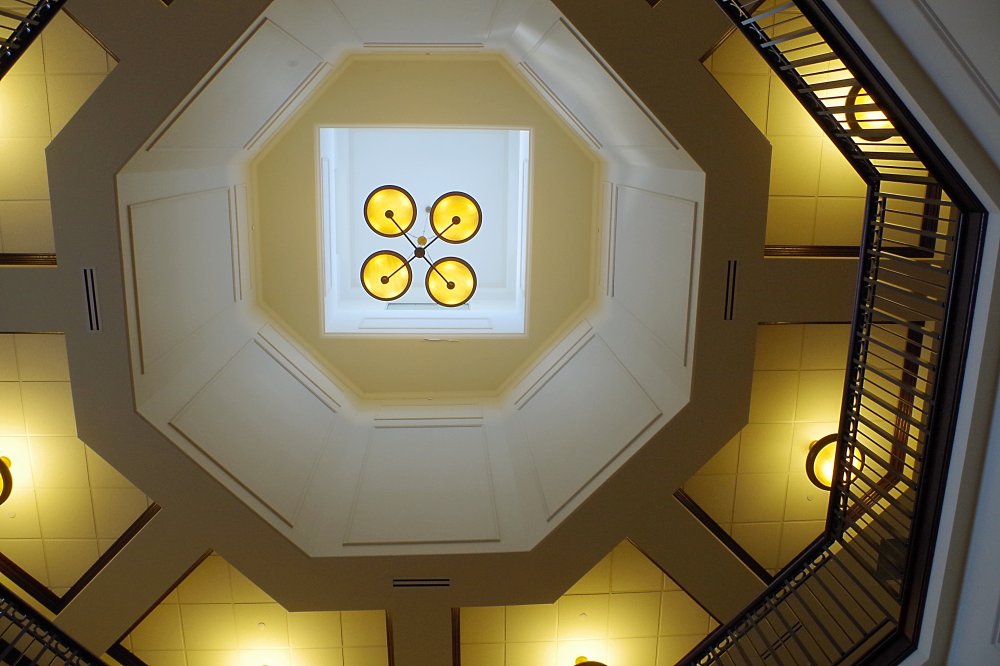 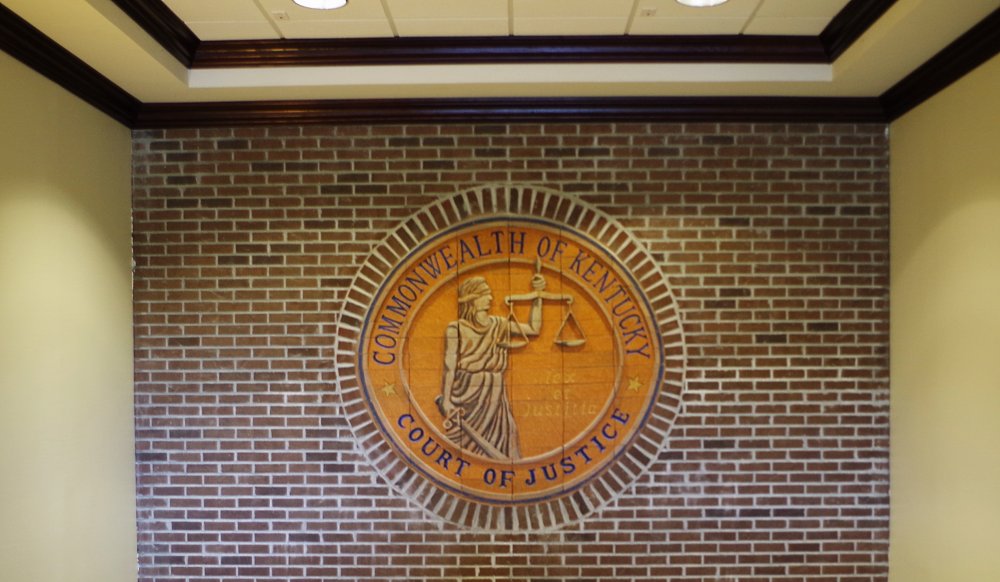 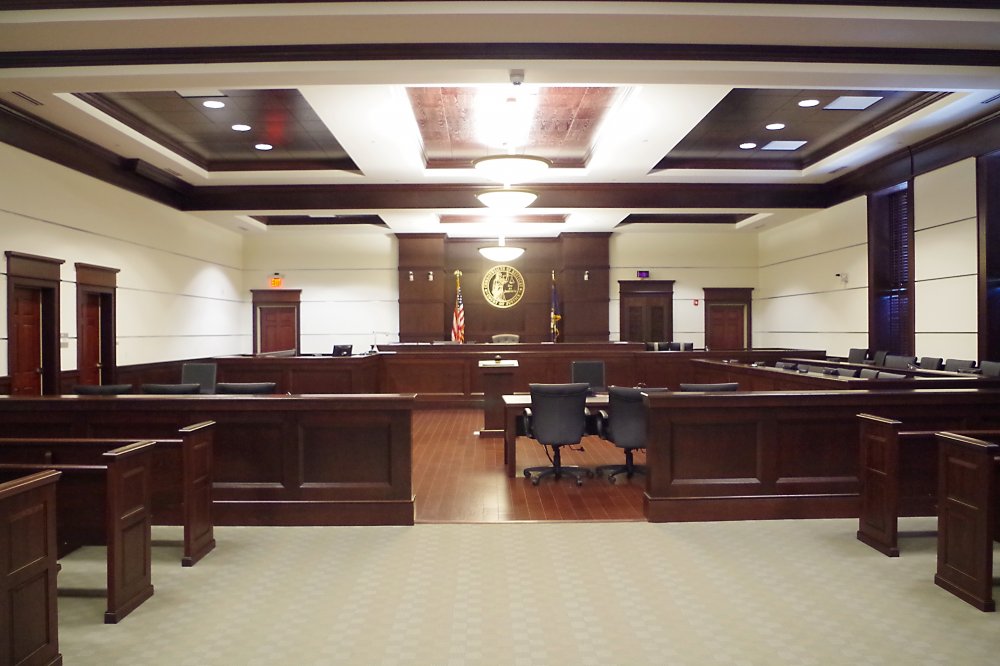 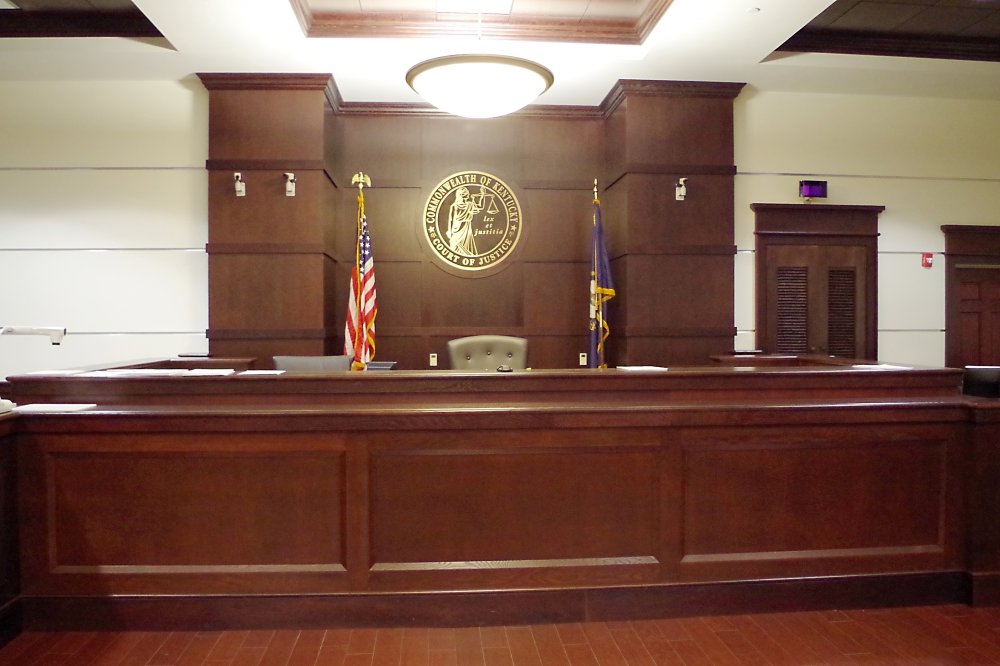 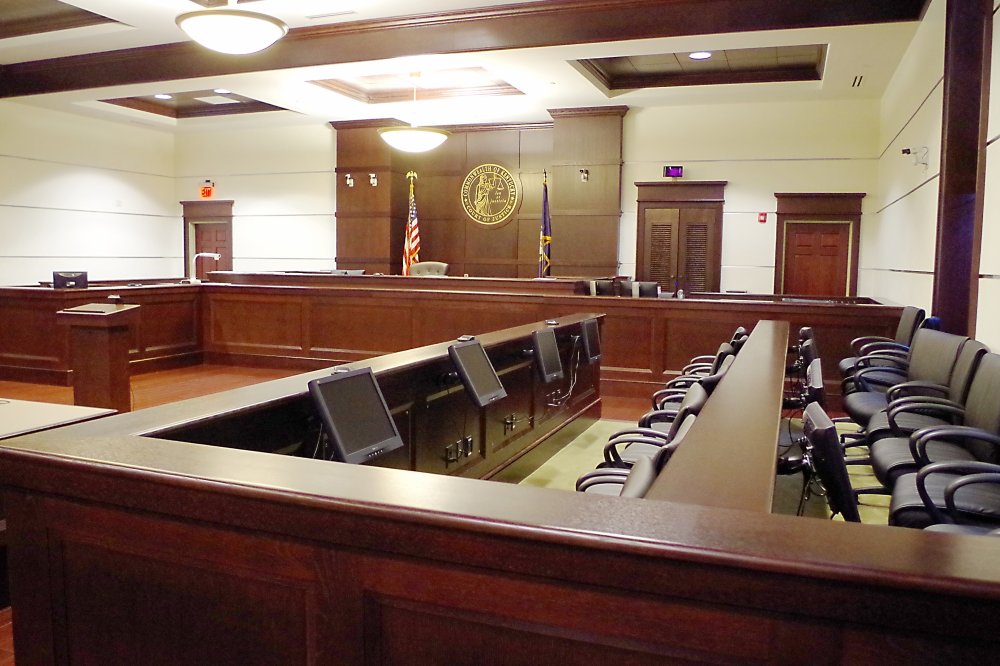 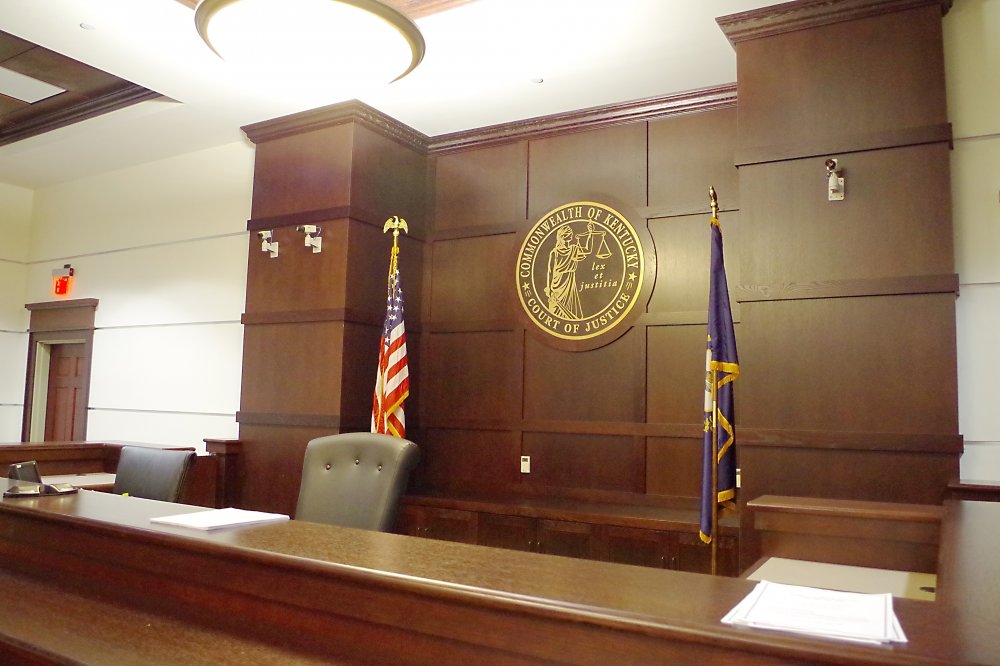 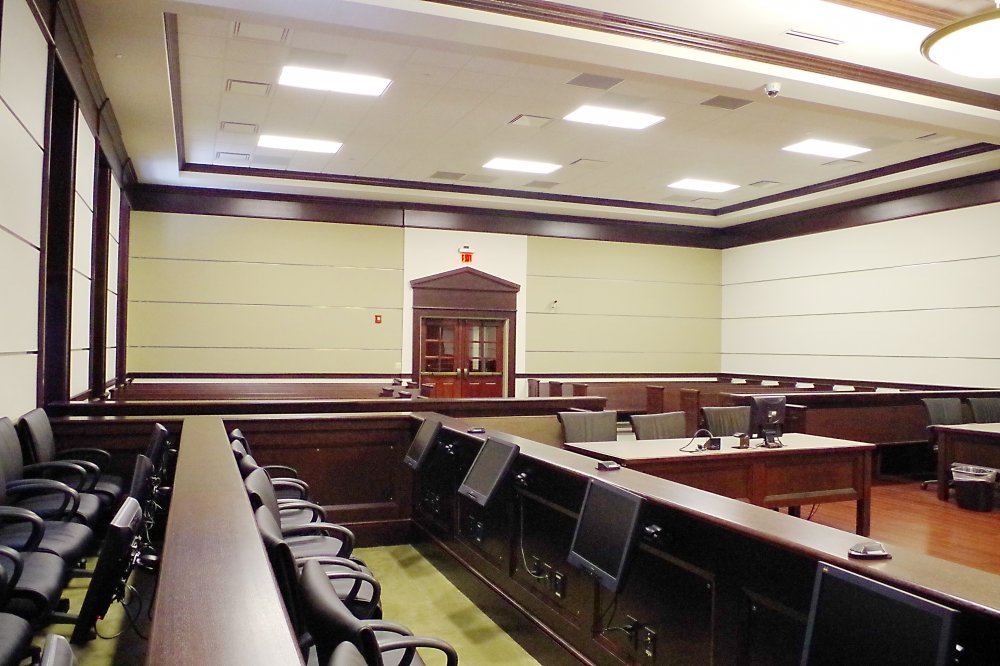 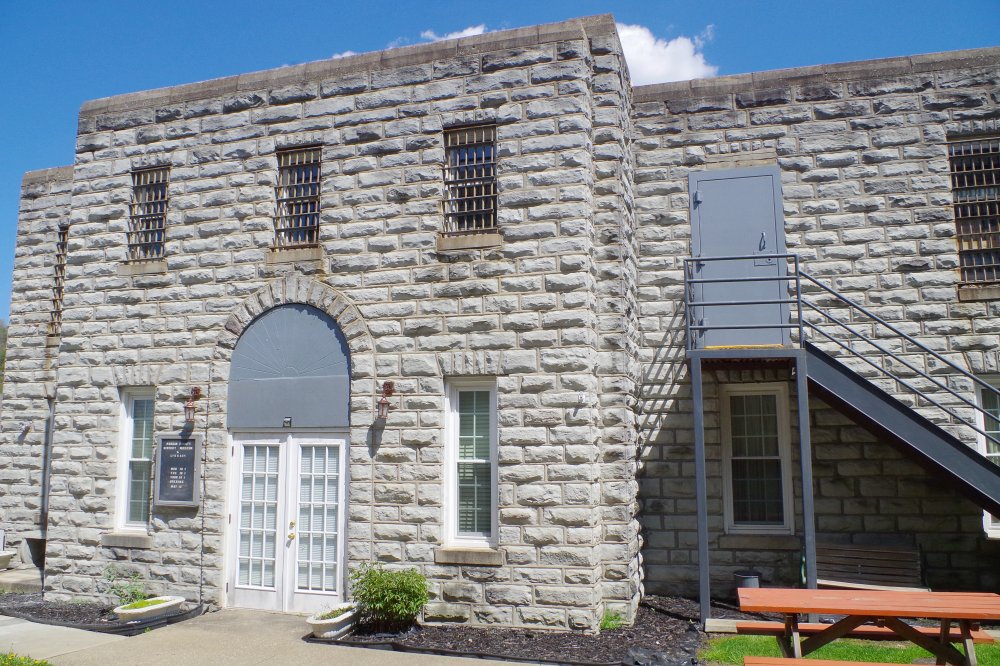