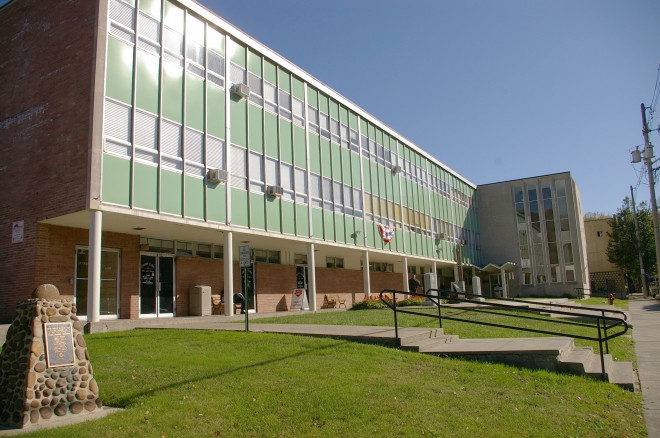 Johnson County is named for Richard Mentor Johnson, who was Vice President of the United States from 1837 to 1841.

Description:  The building faces south and is a three story brick and concrete structure. The building is located on landscaped grounds in the center of Paintsville. The building is a rectangular shape. The first story is recessed with white colored pillars supporting the second and third stories. Green colored panels divide the windows on the second and third stories. Red colored brick faces the north side. The southeast section of the building extends south from the main building. The building was renovated in 1976. The architect was Meriwether Kennedy Hisel and the contractor was James N Gray Construction Company. 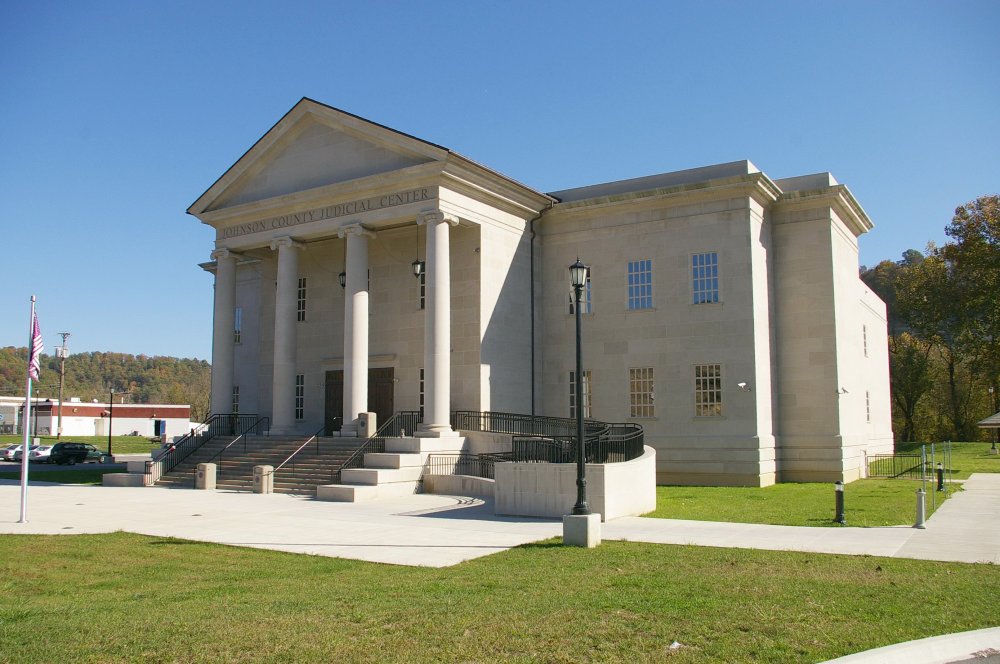 Description:  The building faces south and is a two story stone and concrete  structure. The building is located on spacious landscaped grounds on the west side of Paintsville. The north front has a large portico with four columns rising to a pediment at the roof line. The roof line is flat. 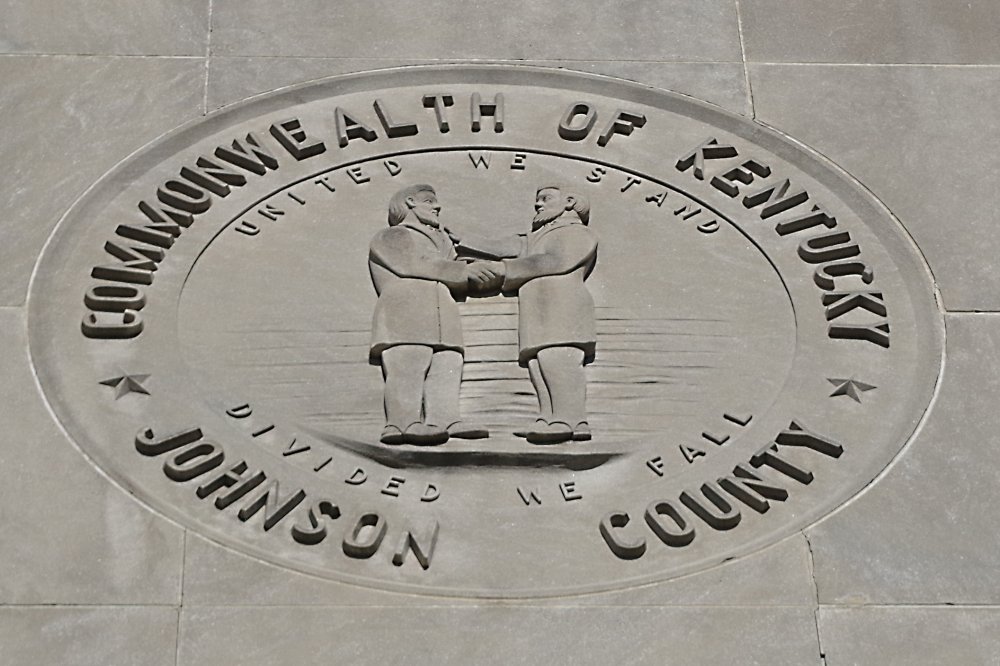 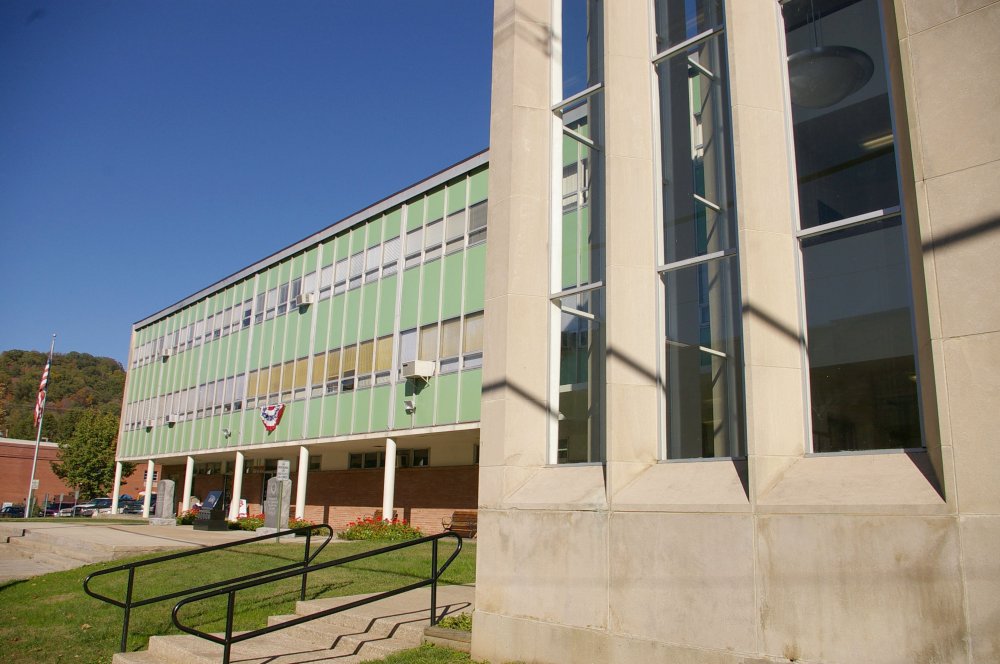 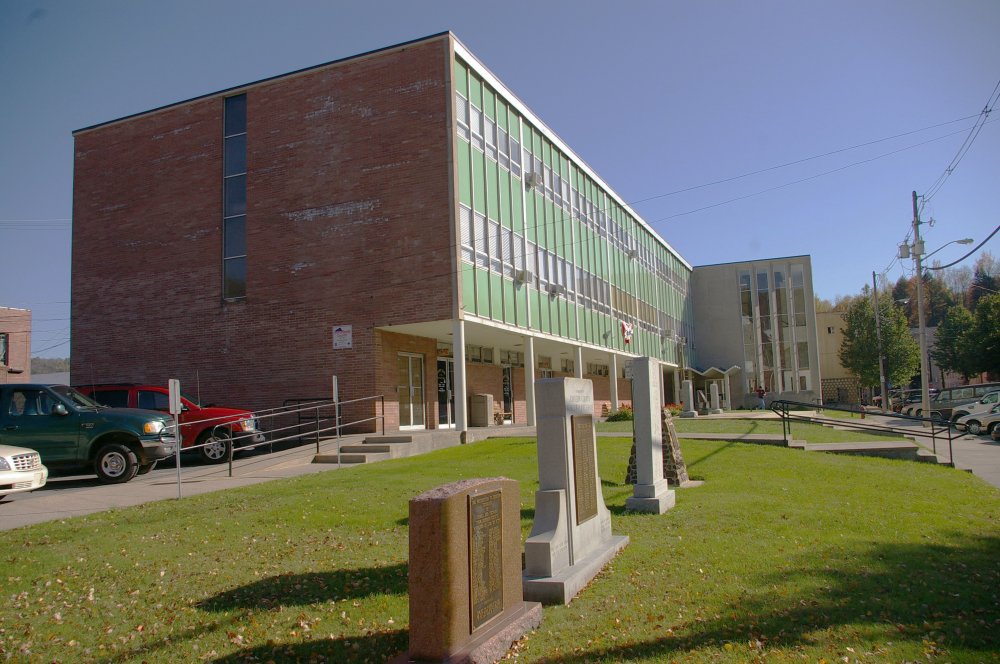 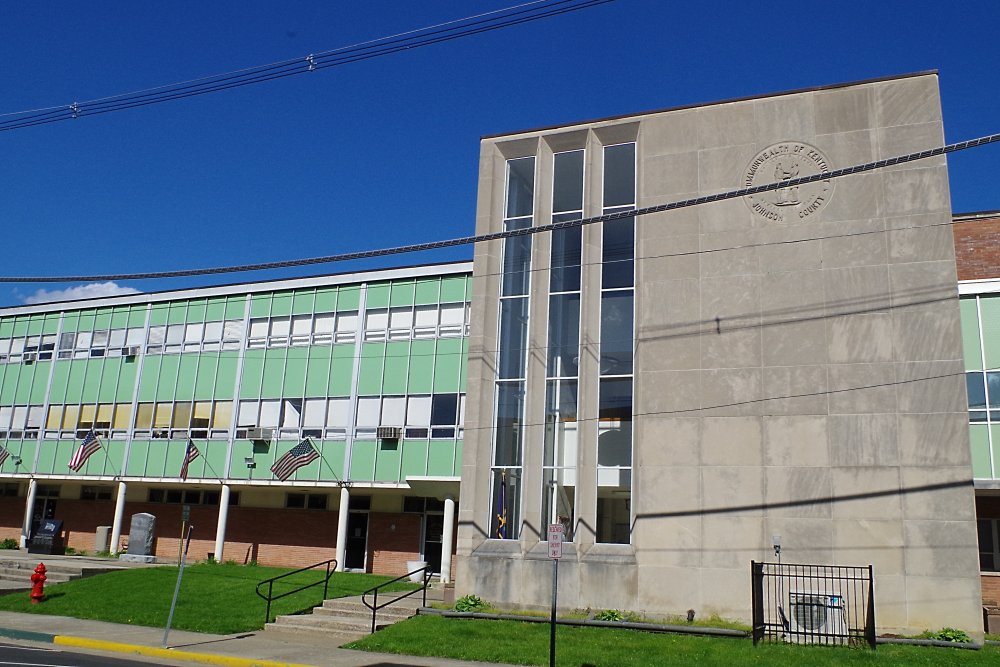 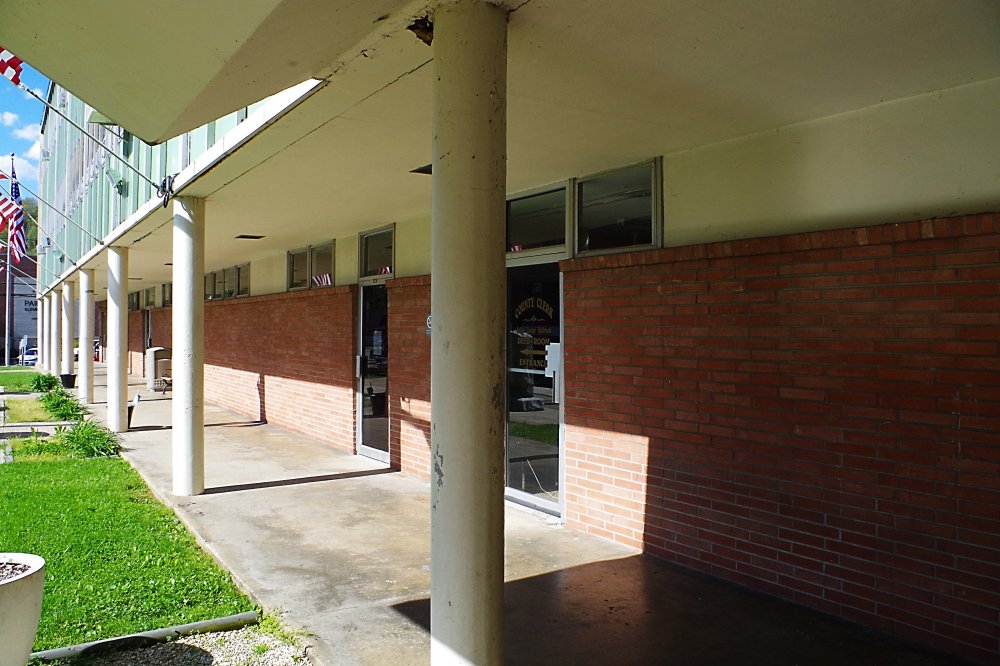 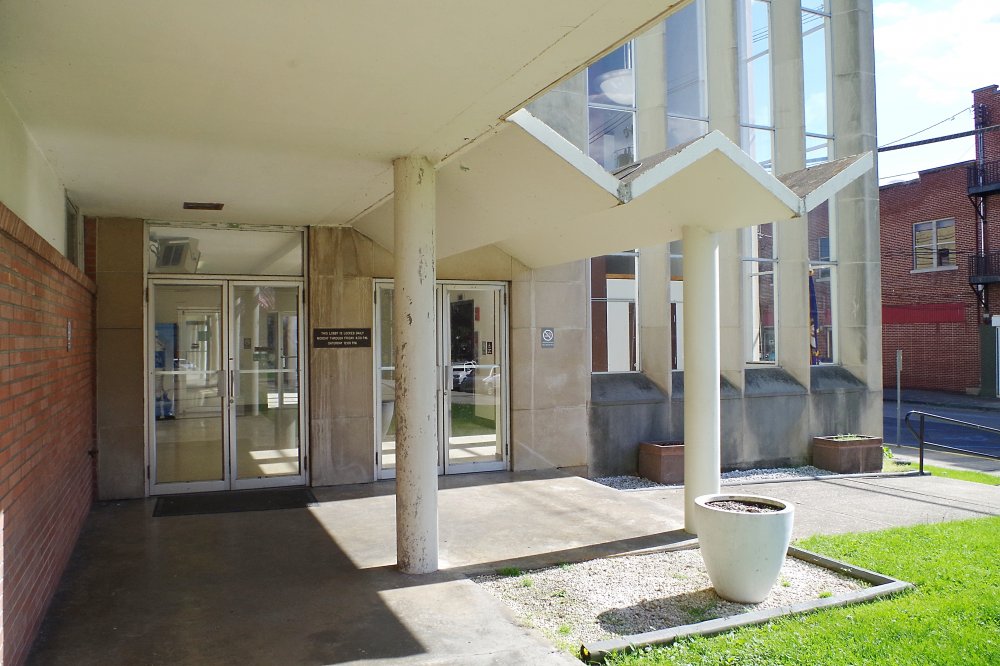 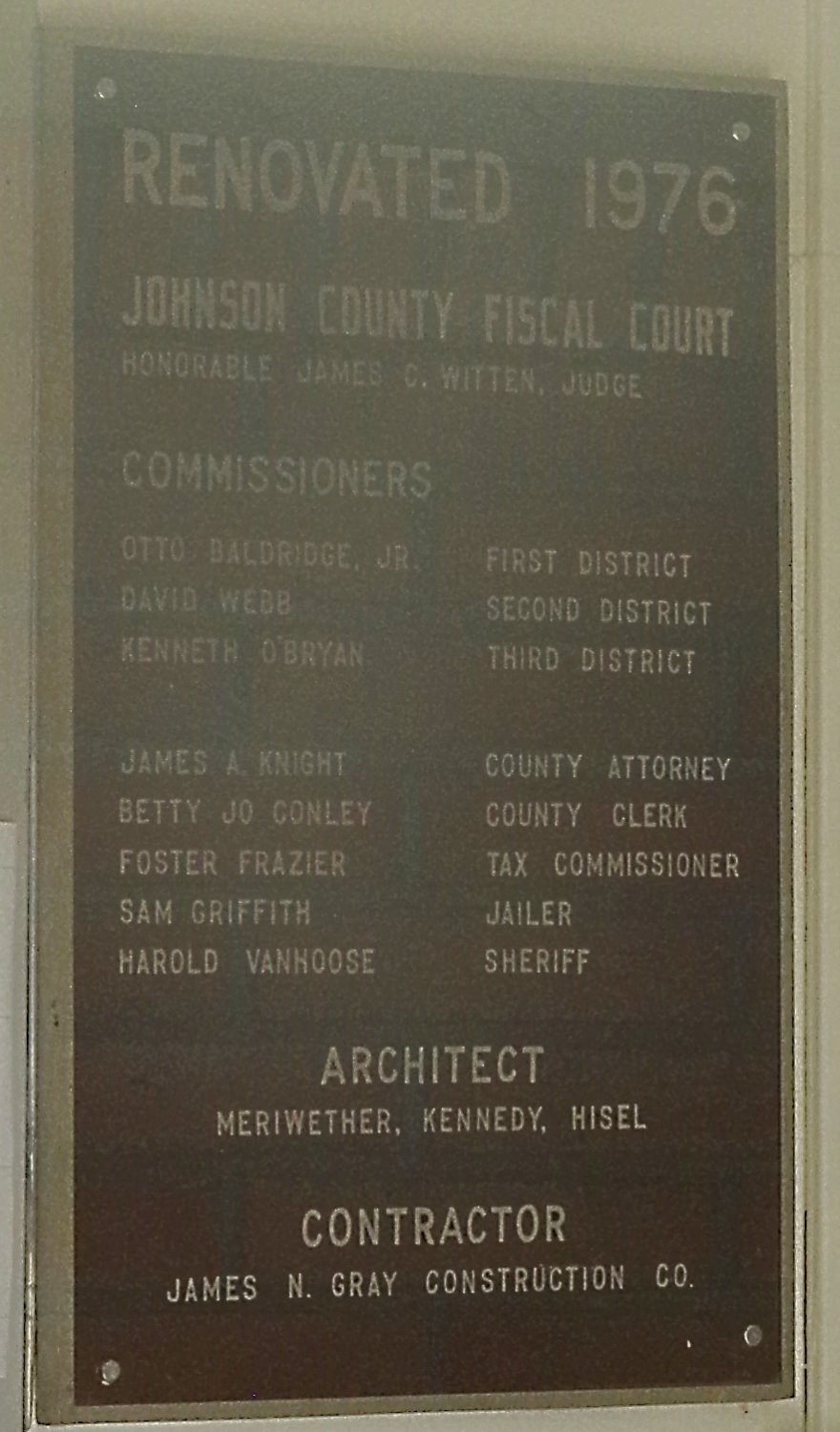 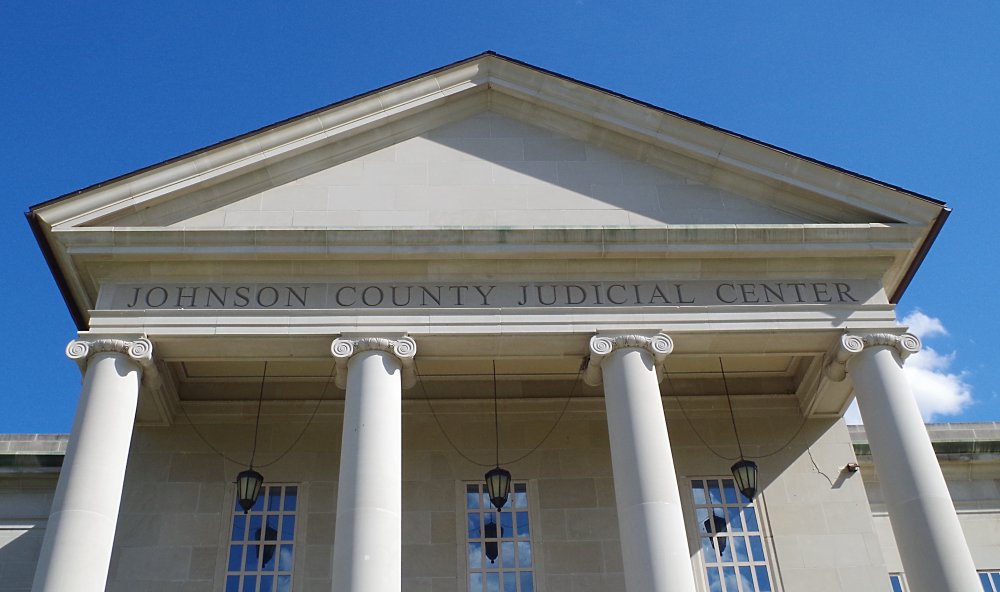 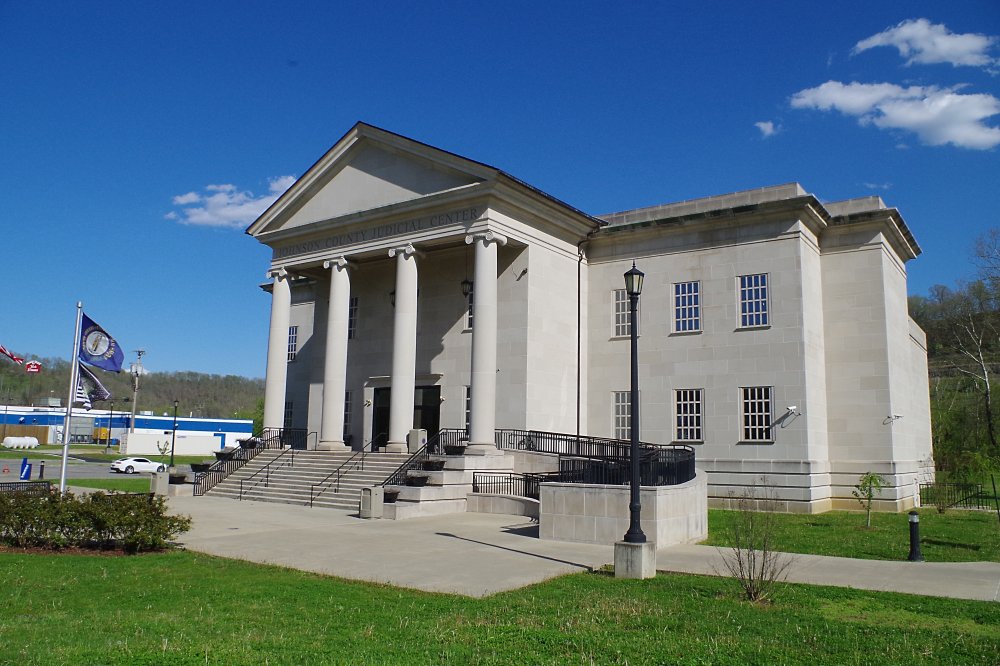 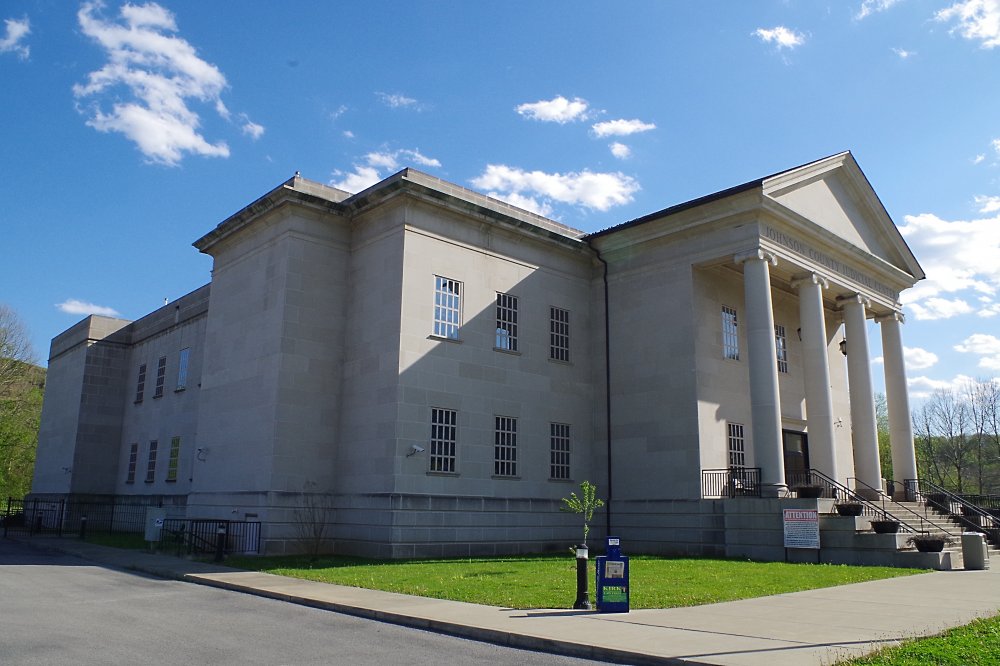 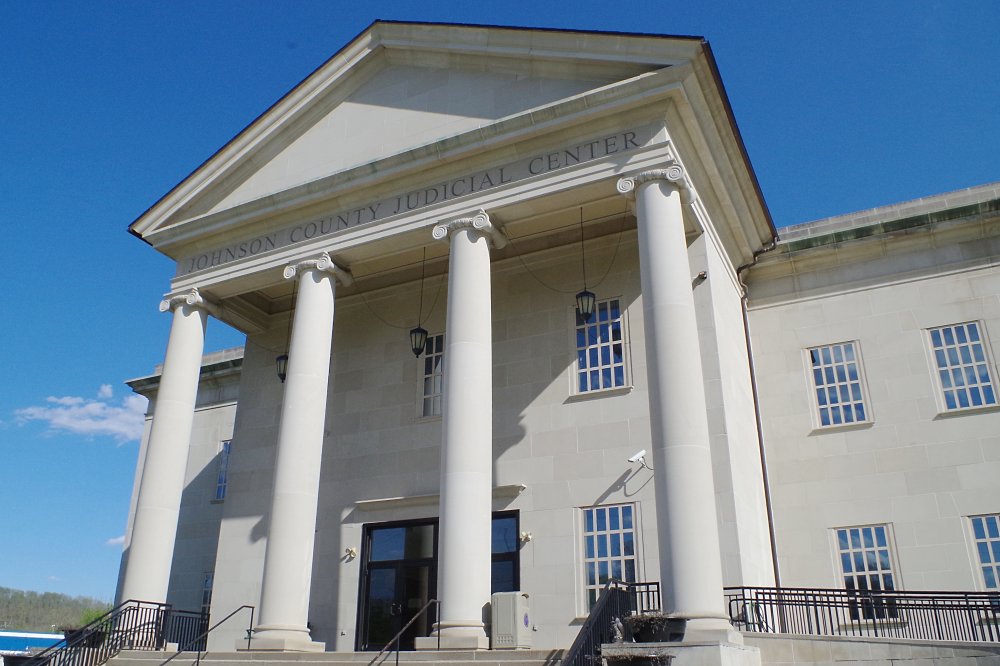 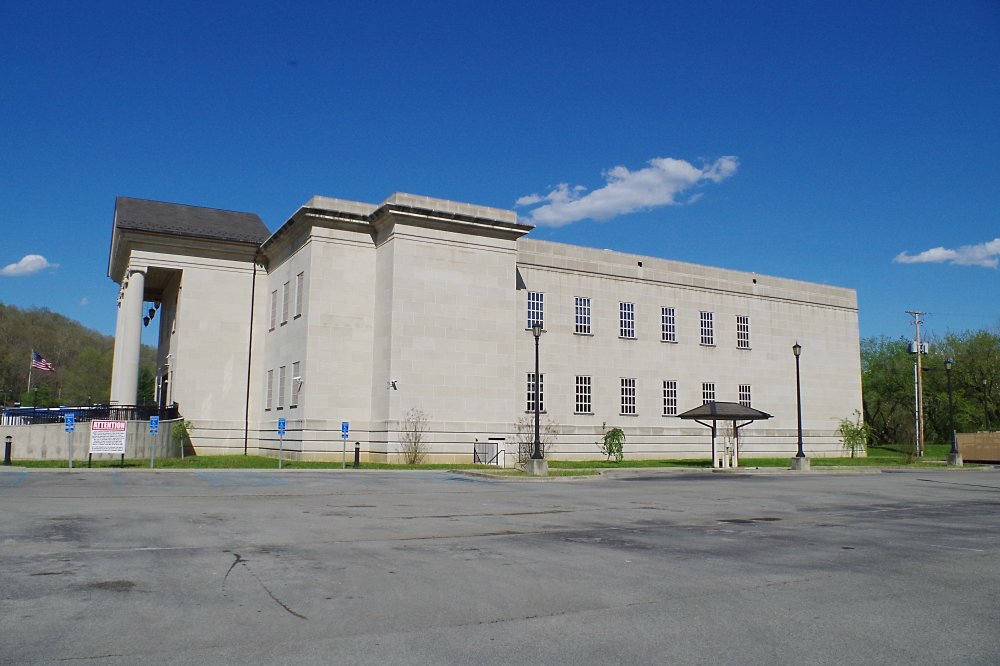 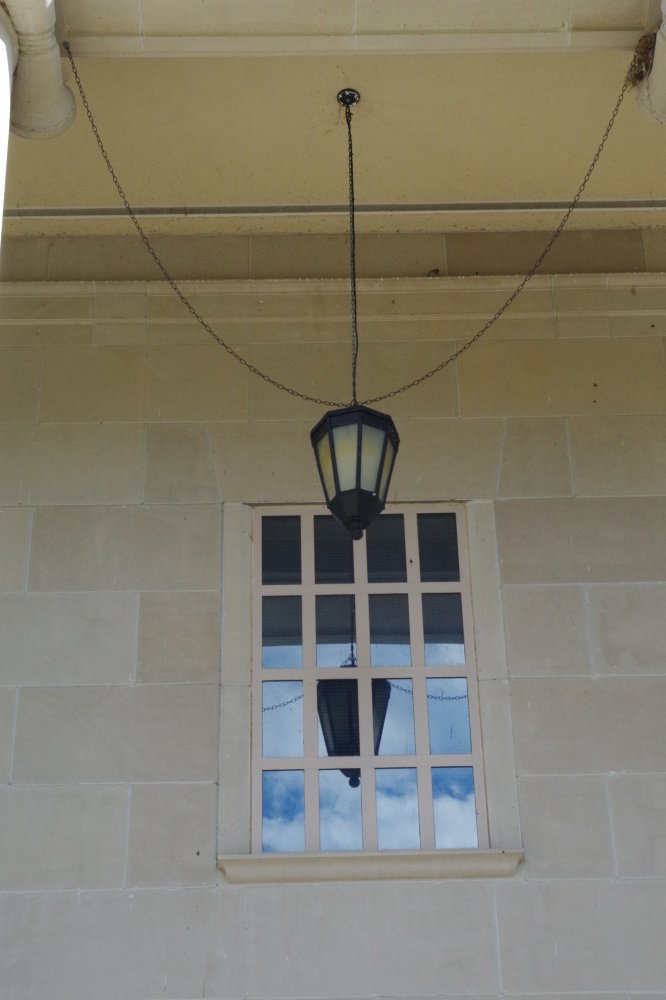