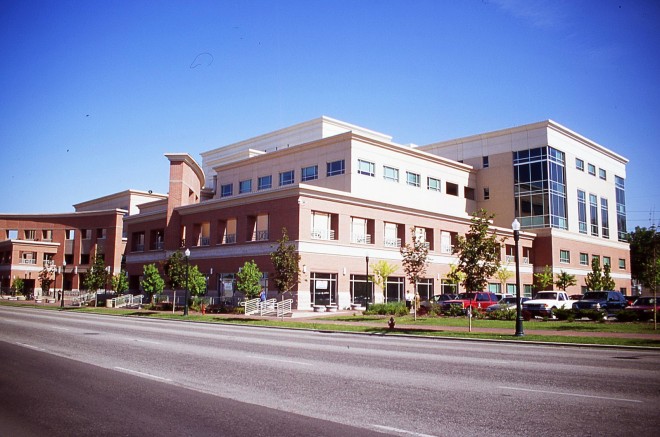 Ada County is named for Ada Riggs, who was the first child born in the area and the daughter of H C Riggs, one of the founders of Boise.

Description:  The building  faces south and is a five story concrete and glass structure. The building is located on landscaped grounds on the east side of the center of Boise. The south front is concave and gas has a cream colored center section with a two story glass walled entrance hall. Above, the building is recessed. Other sections of the building are tired with the north section having glass panels at each corner. The roof line is flat. The building houses the County District Court and County Magistrate Court of the 4th Judicial District. 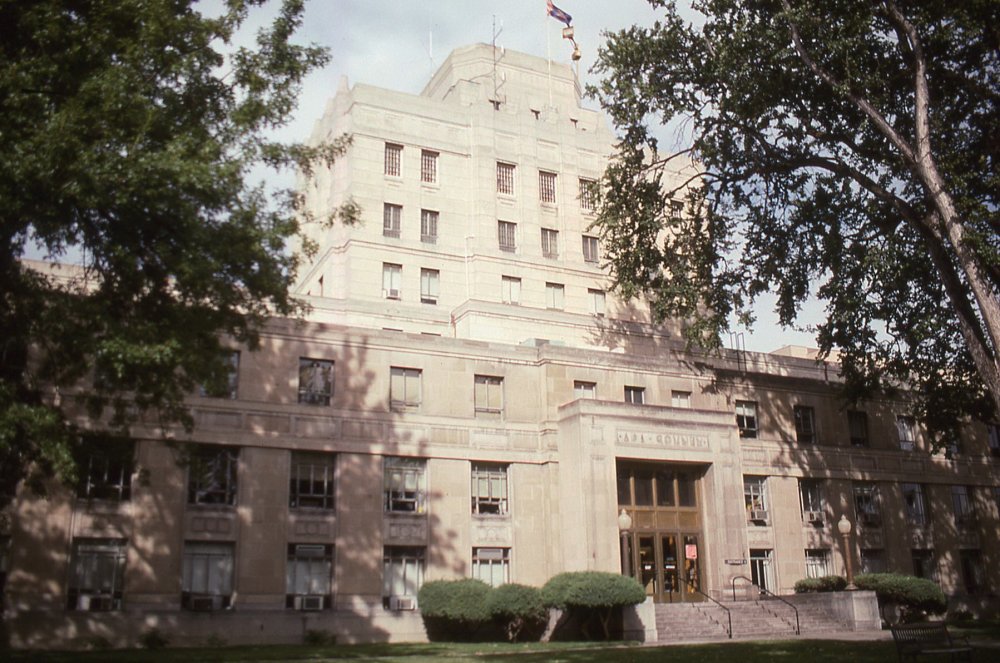 Description:  The building  faces south and is a nine story Indiana limestone structure. The building is located on spacious landscaped grounds in the center of Boise. The base is three stories high and the central tower is nine stories. The interior has Art Deco ornamentation and murals painted by Ivan Bartlettin a vernacular style which depict the history of the Western Expansion into Idaho and are perfect examples of the depression-era frugality seen across the nation at the time. The building was a Works Progress Administration project. The building has been purchased by the State of Idaho. The building was purchased by the State of Idaho for use as legislative offices and the building was renovated. The architect is LKV Architects ( Leatham Krohn Van Ocker ).

Note:  The interior is simple, architecturally, but the building’s greatest asset is inside. A three floor mural was integrated into the building, because the Works Projects Administration (WPA) was as eager to hire construction workers as artists. Originally designed with each panel representing a legend in Idaho history, the artists (predominantly from outside of Idaho) painted stereotypical western farm scenes.

See:  The Idaho Supreme Court is located in the county. 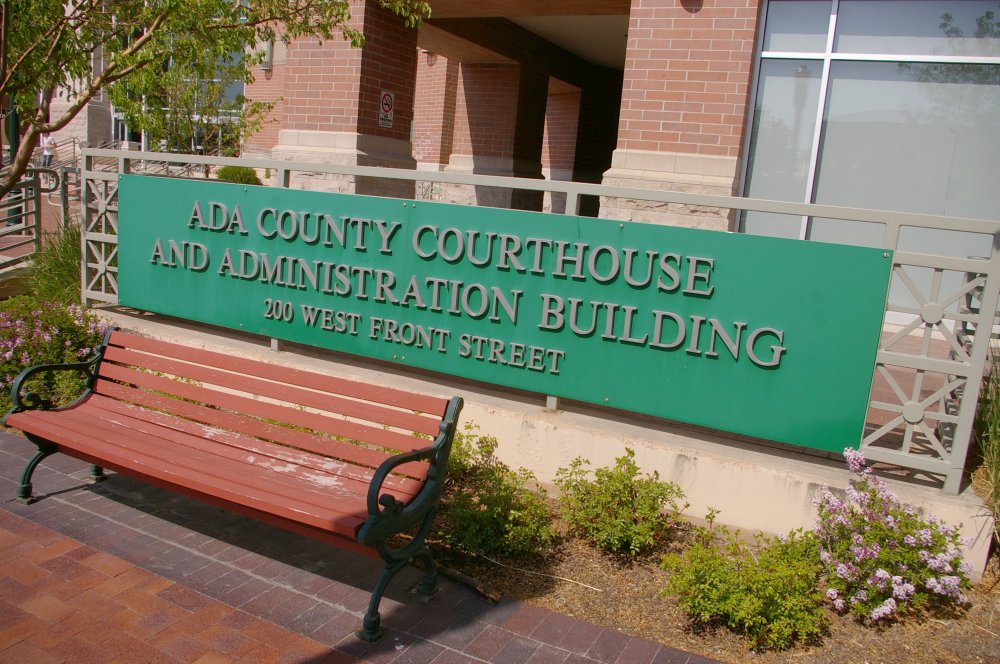 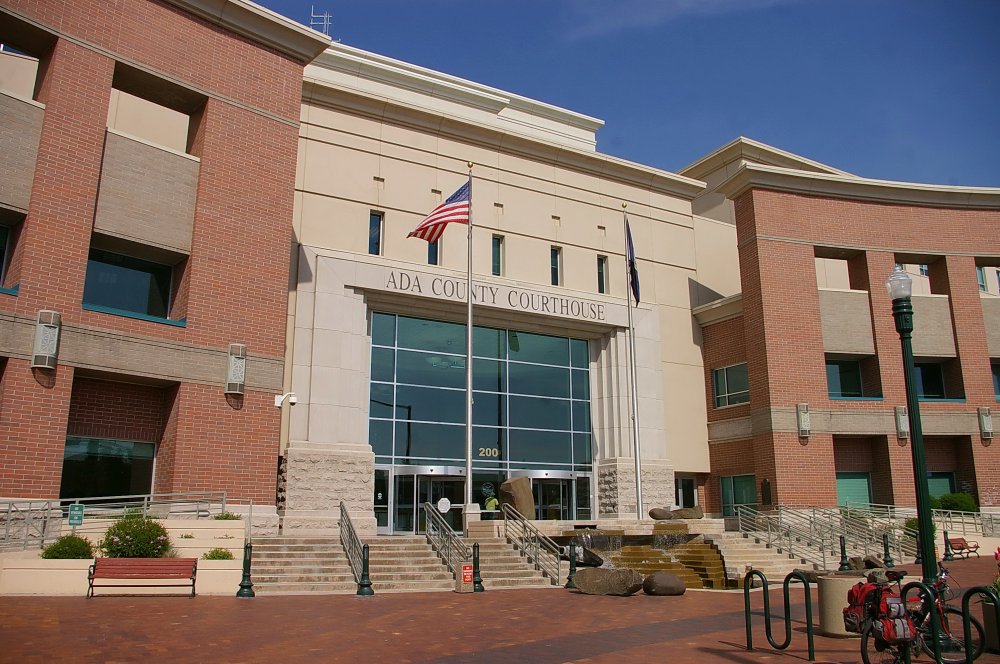 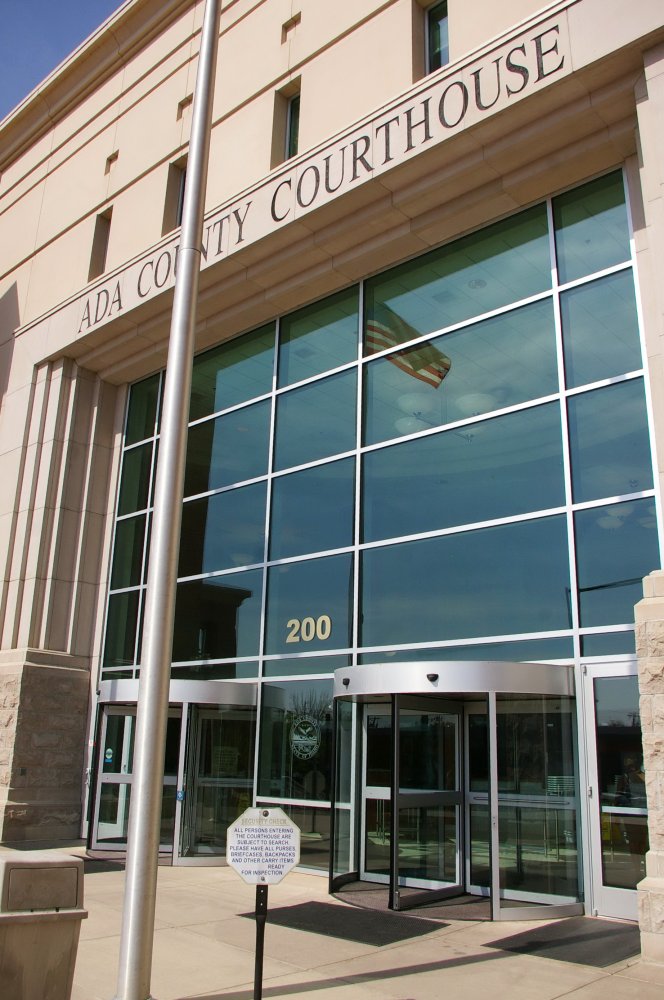 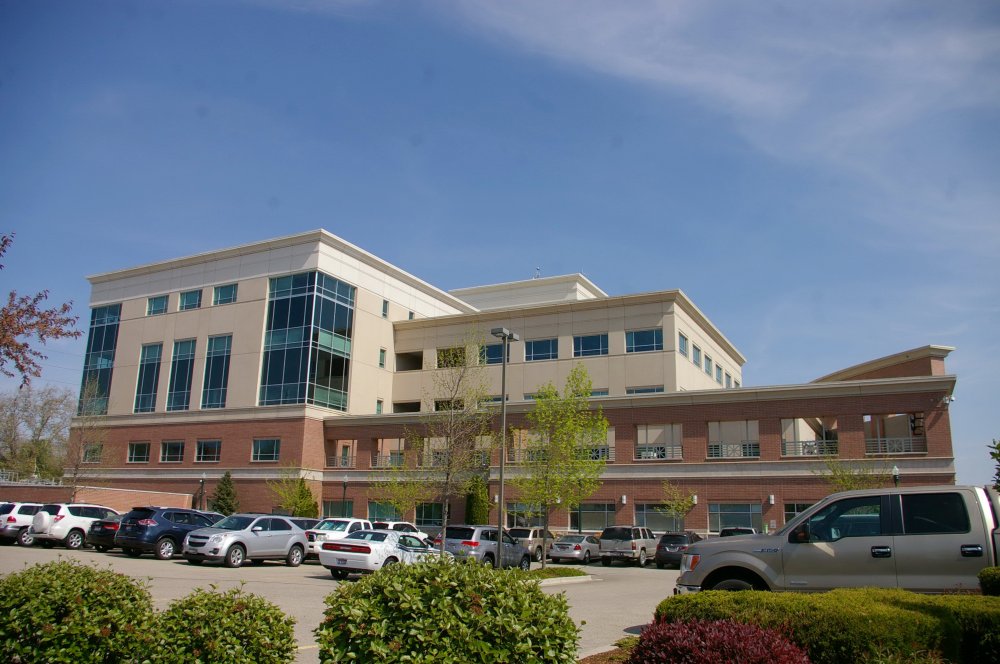 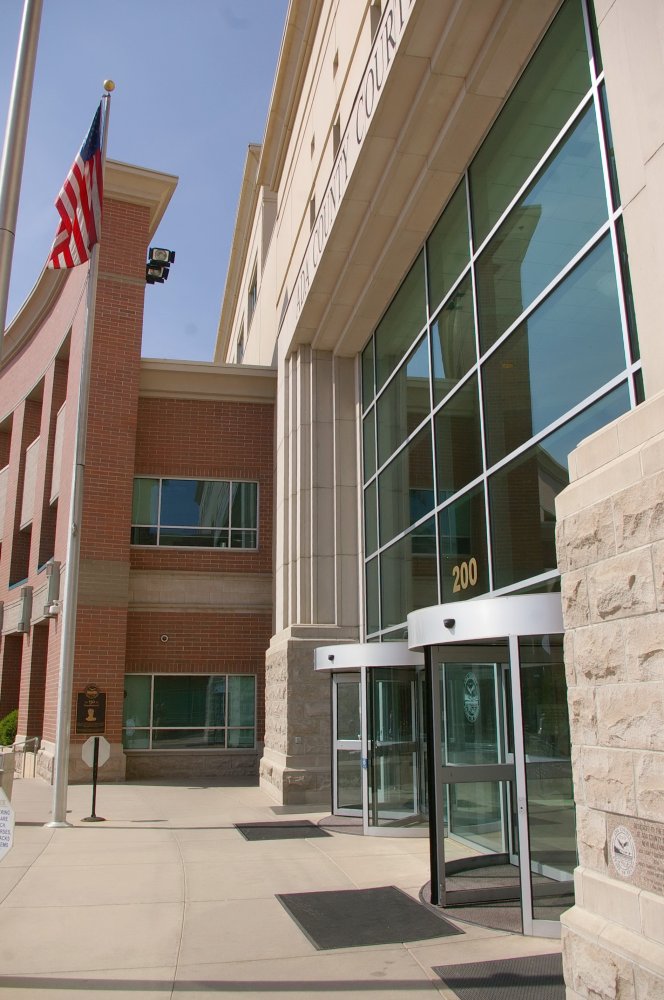 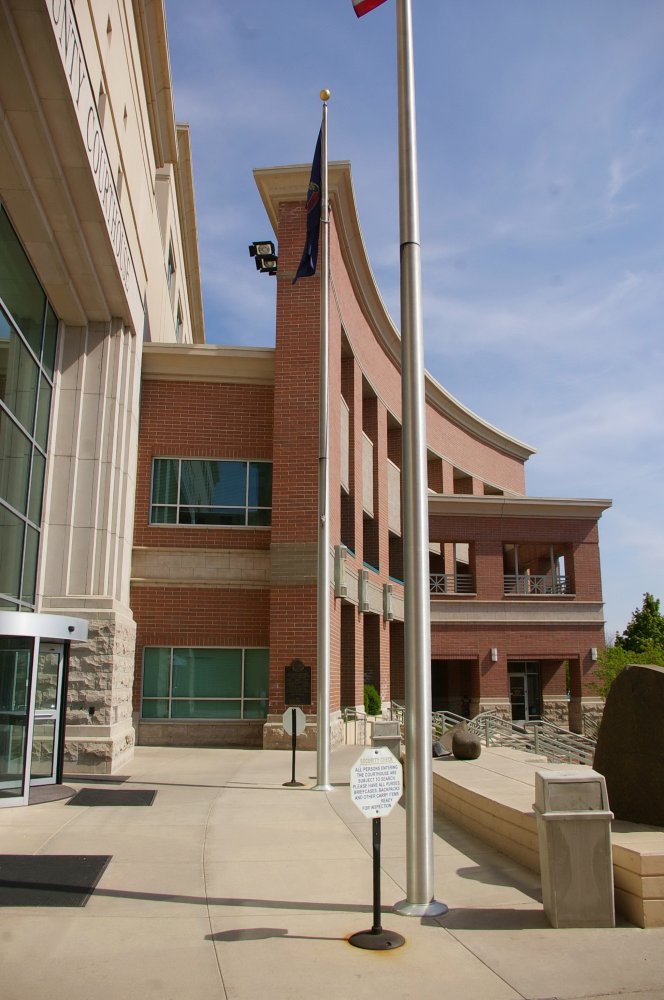 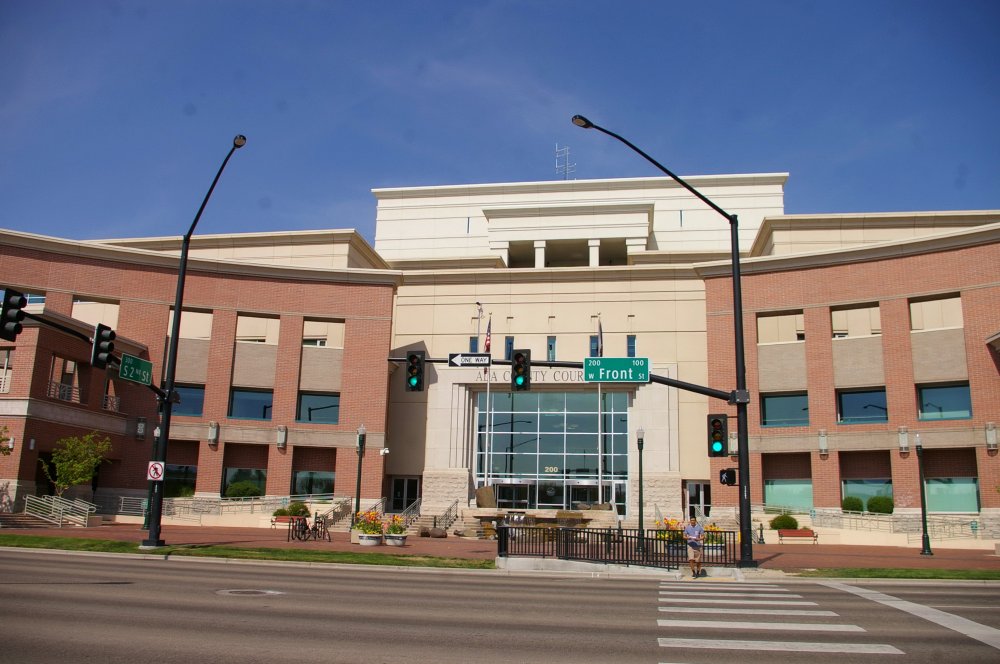 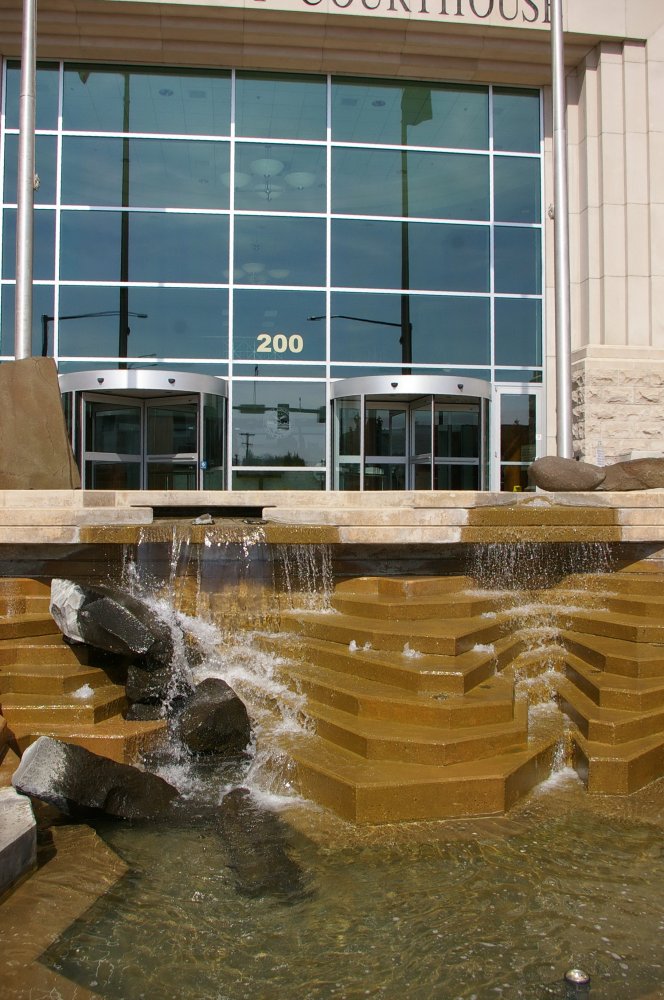 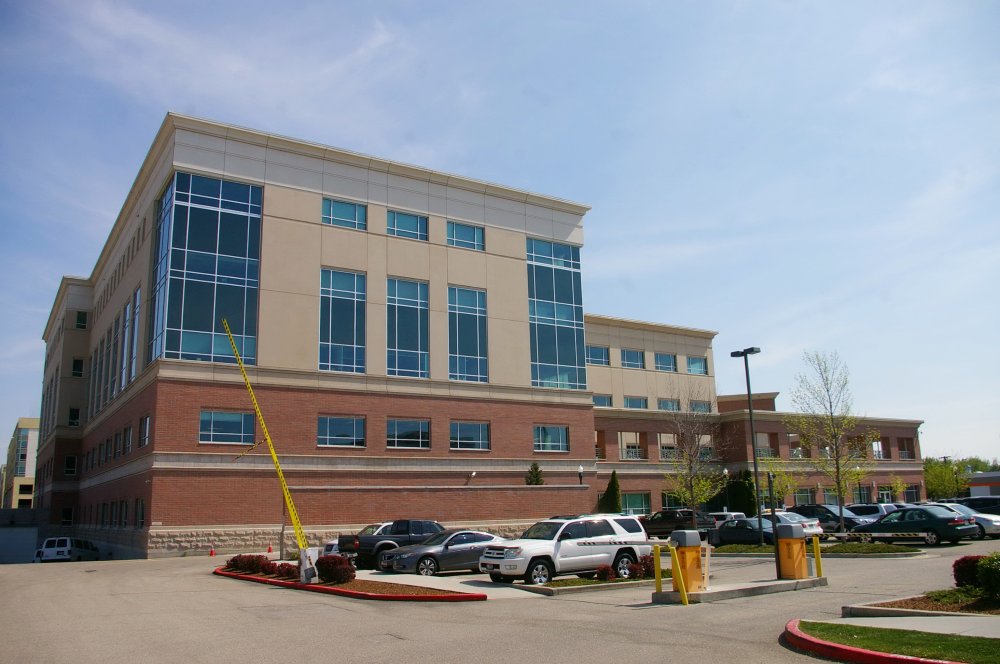 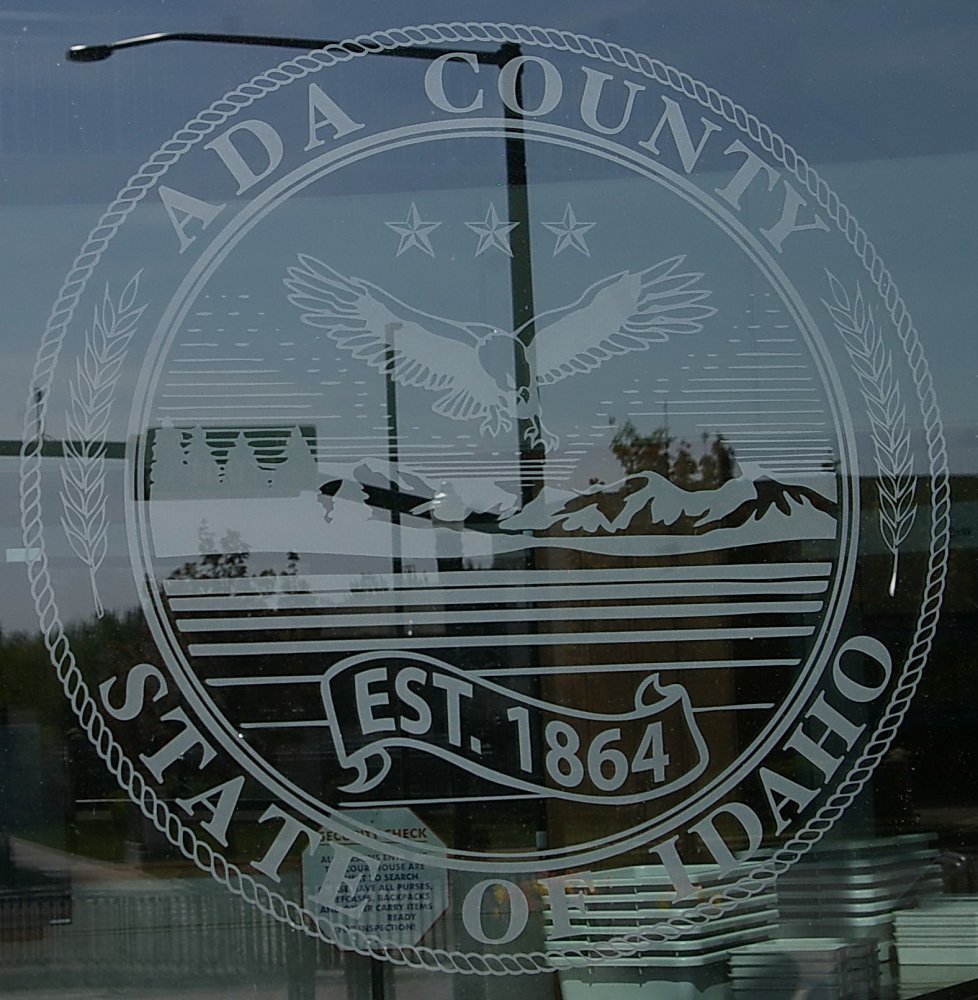 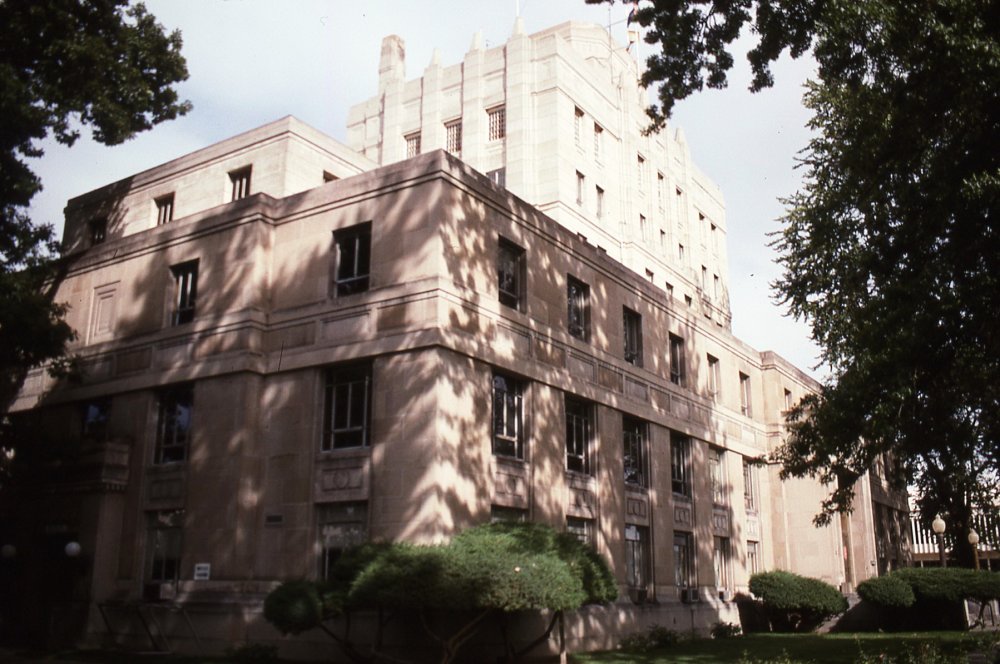 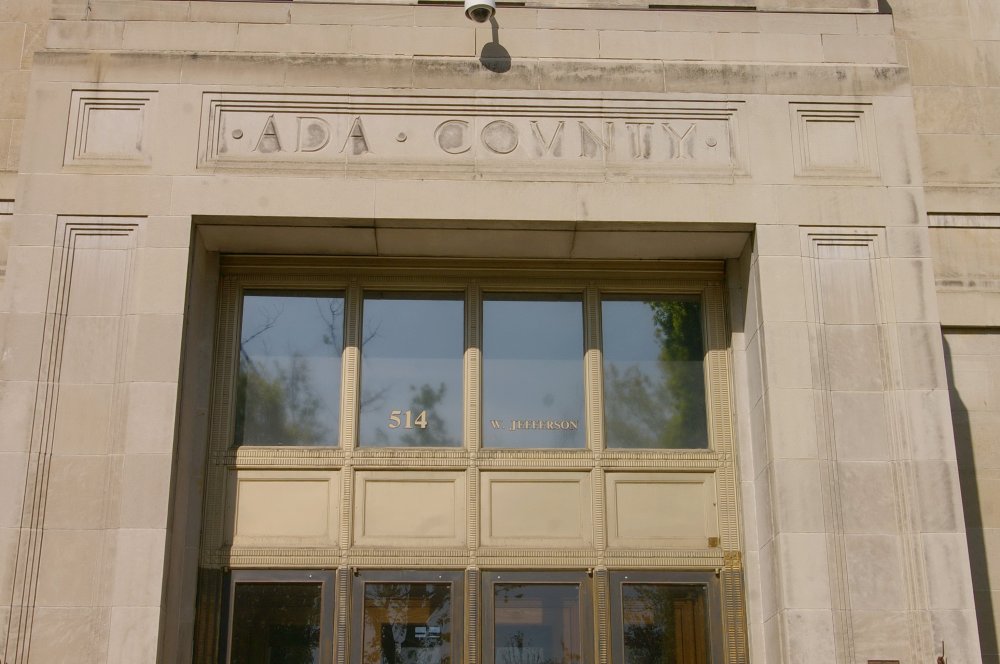