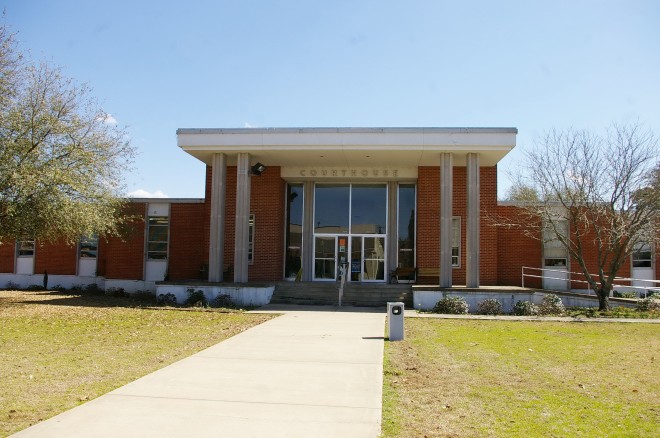 Nevada County is named for the State of Nevada, which is the Spanish name for “snow capped” from the first use of the name “Sierra Nevada”. 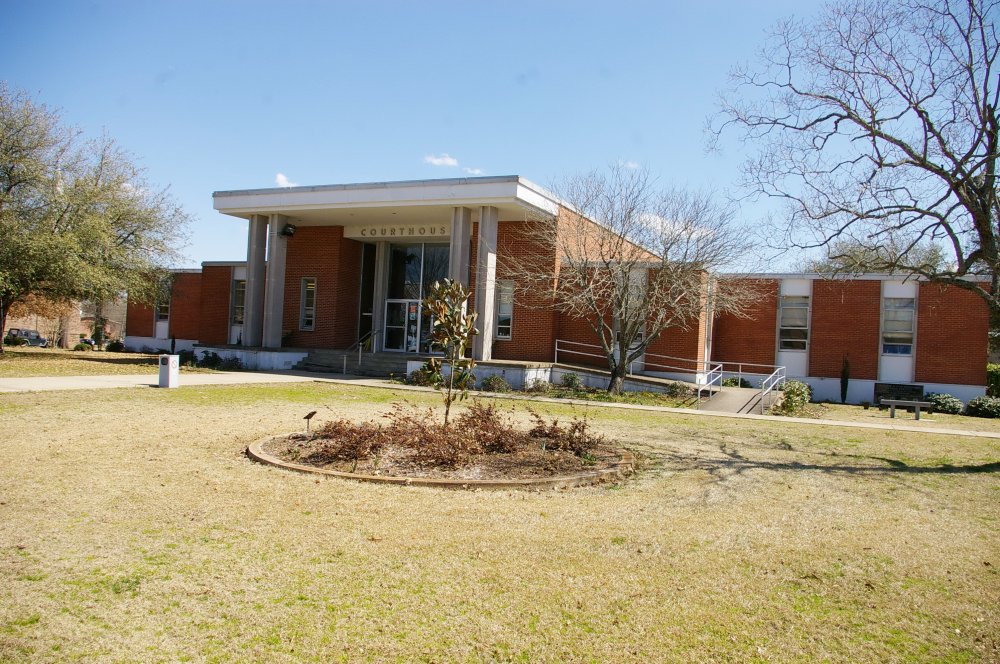 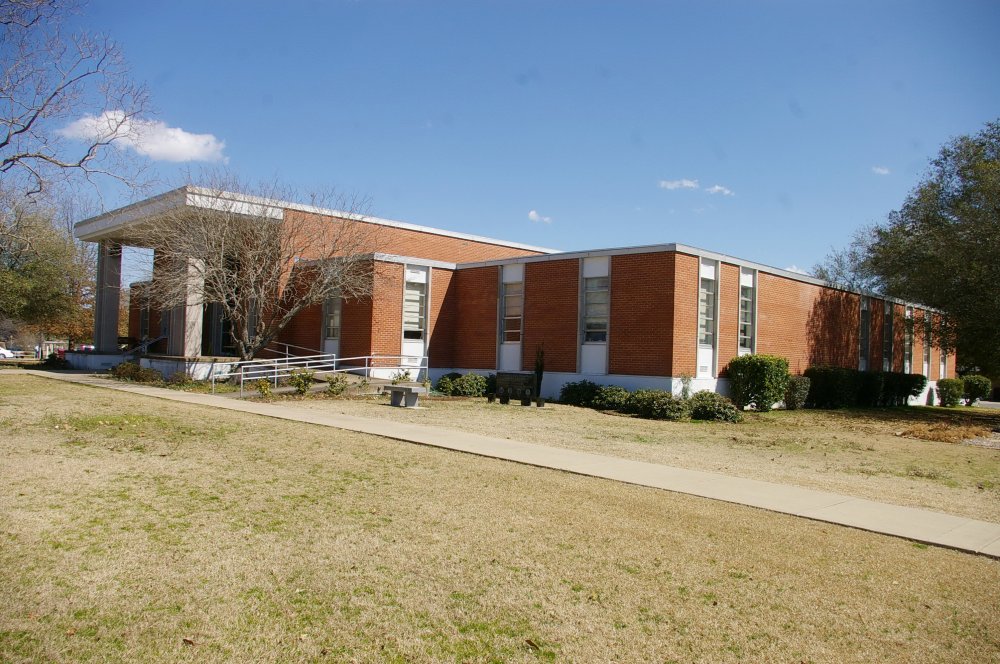 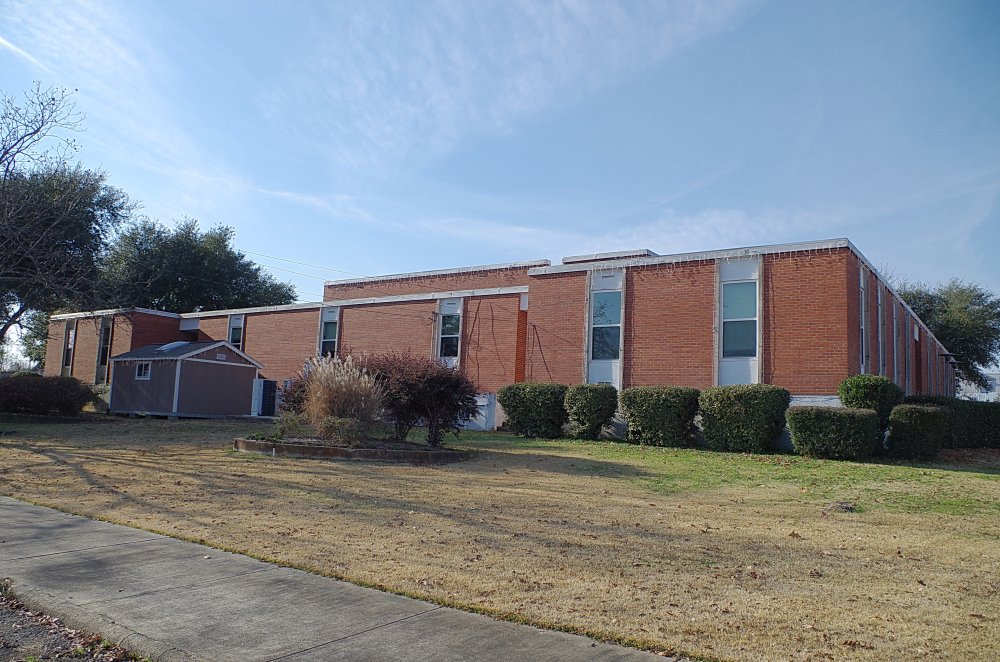 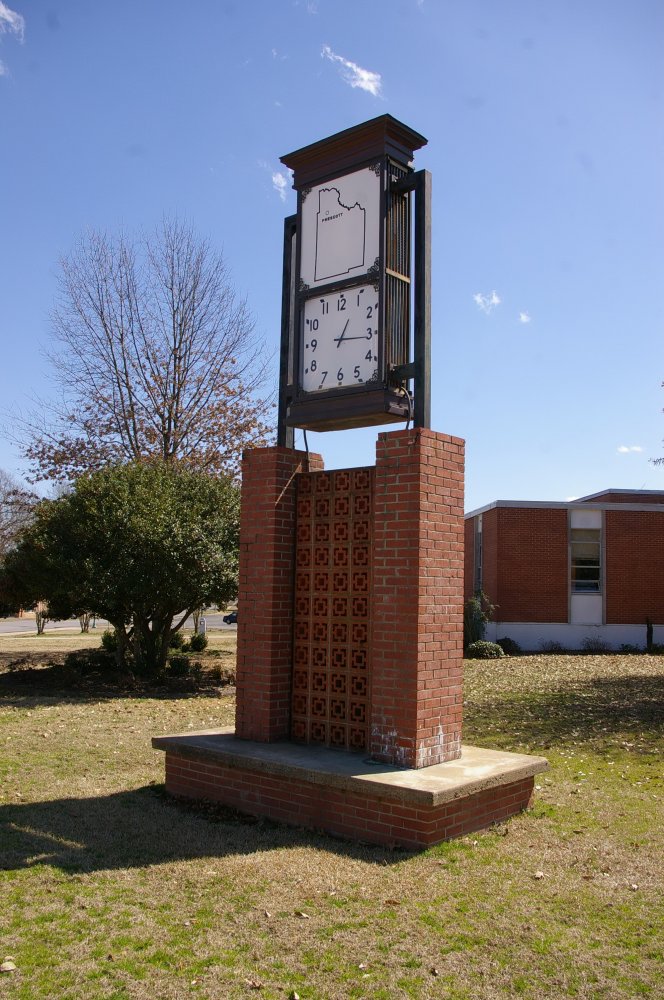 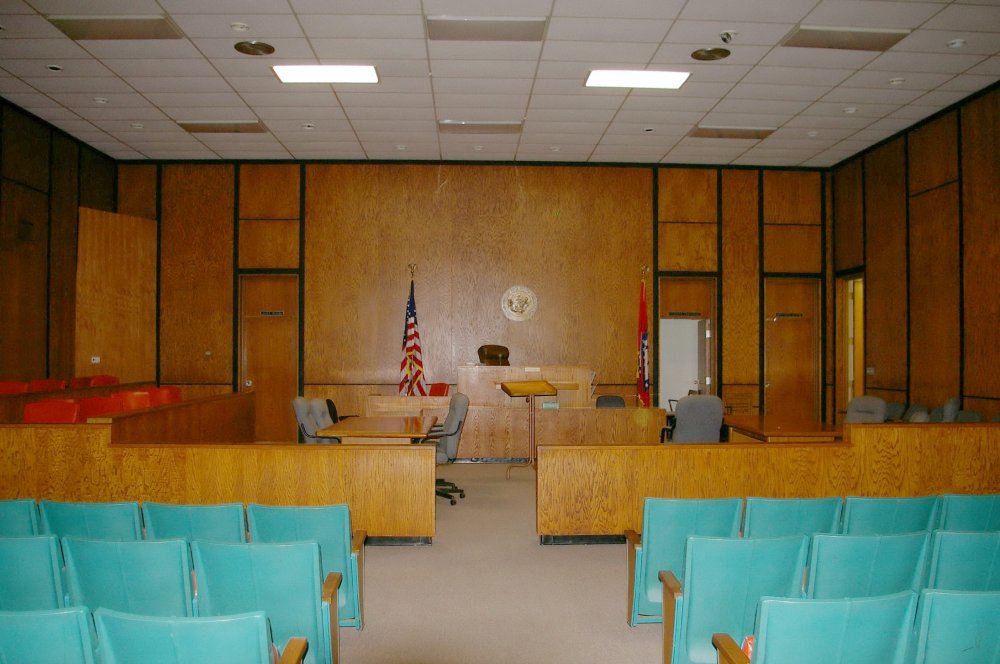 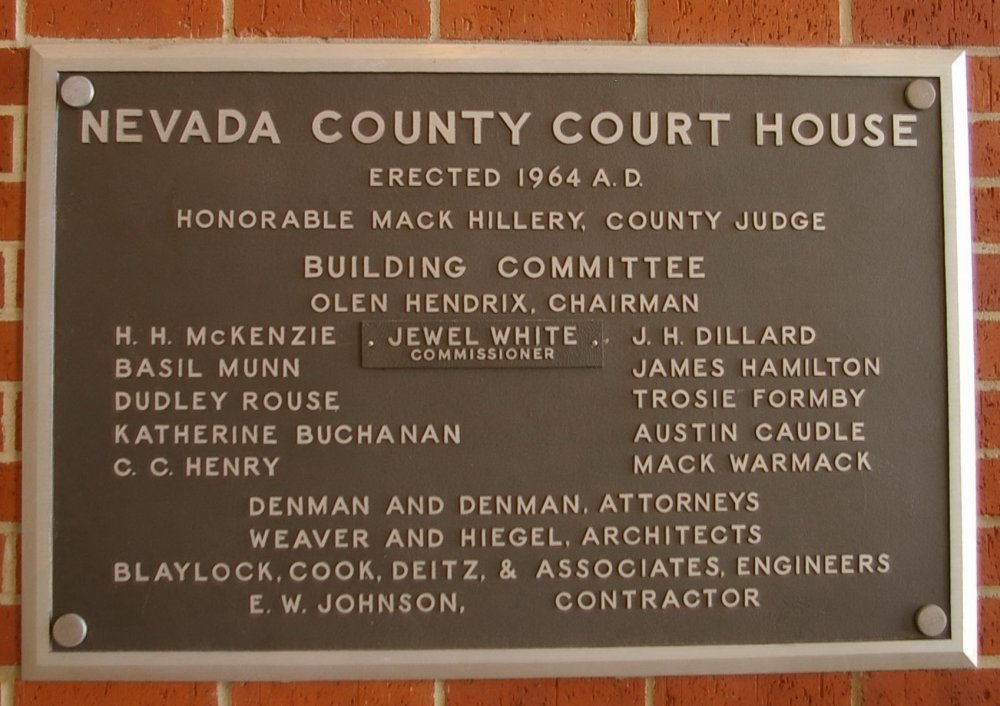 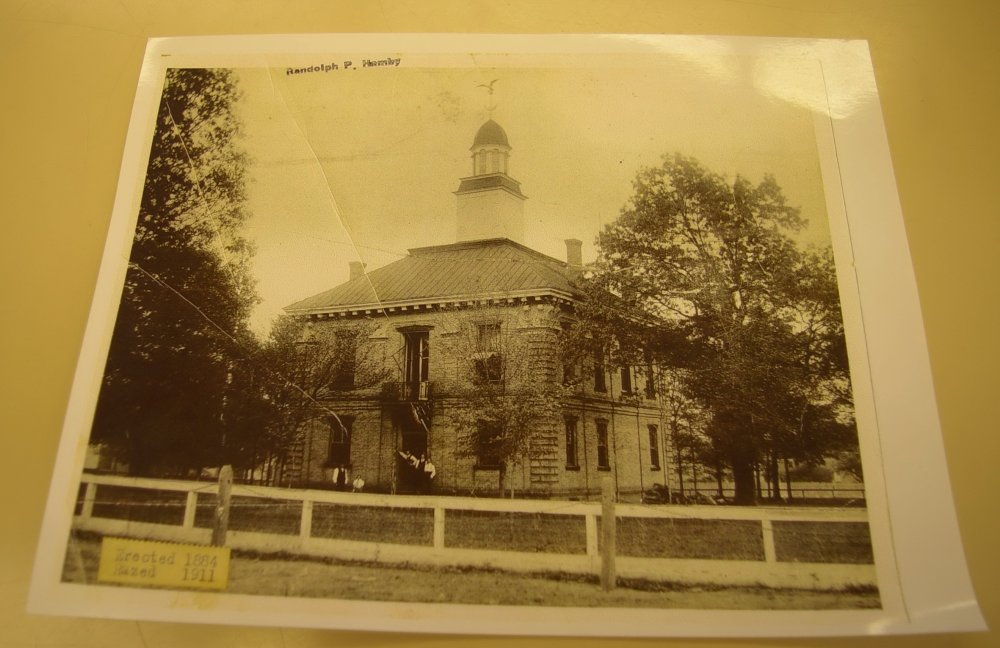 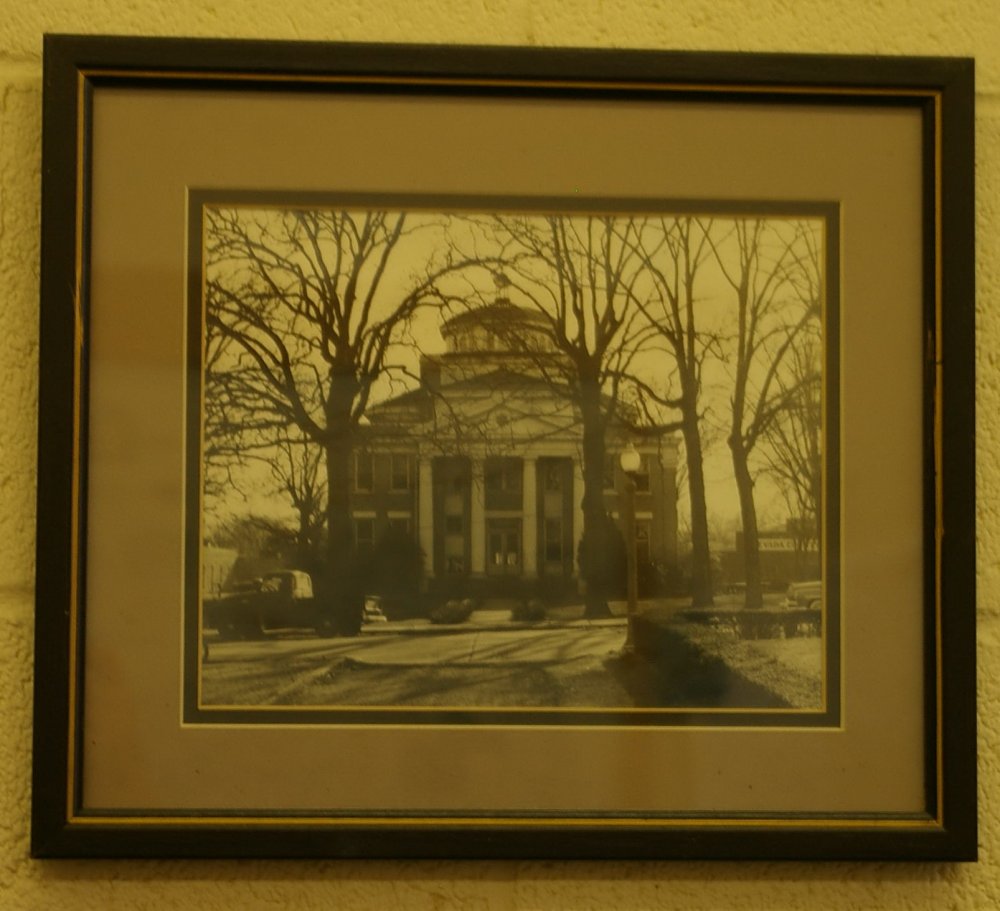 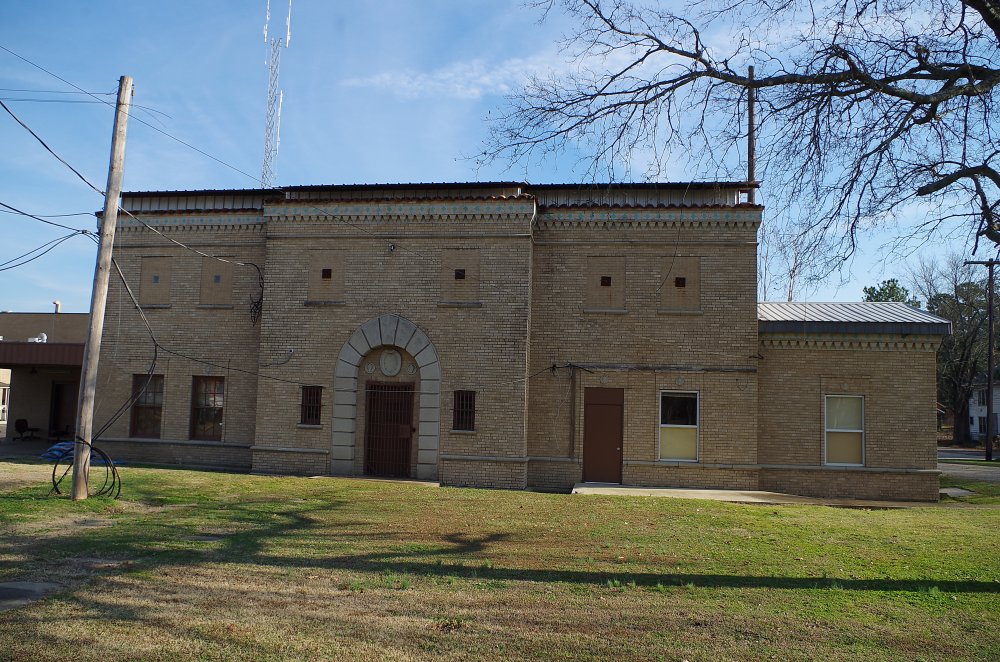 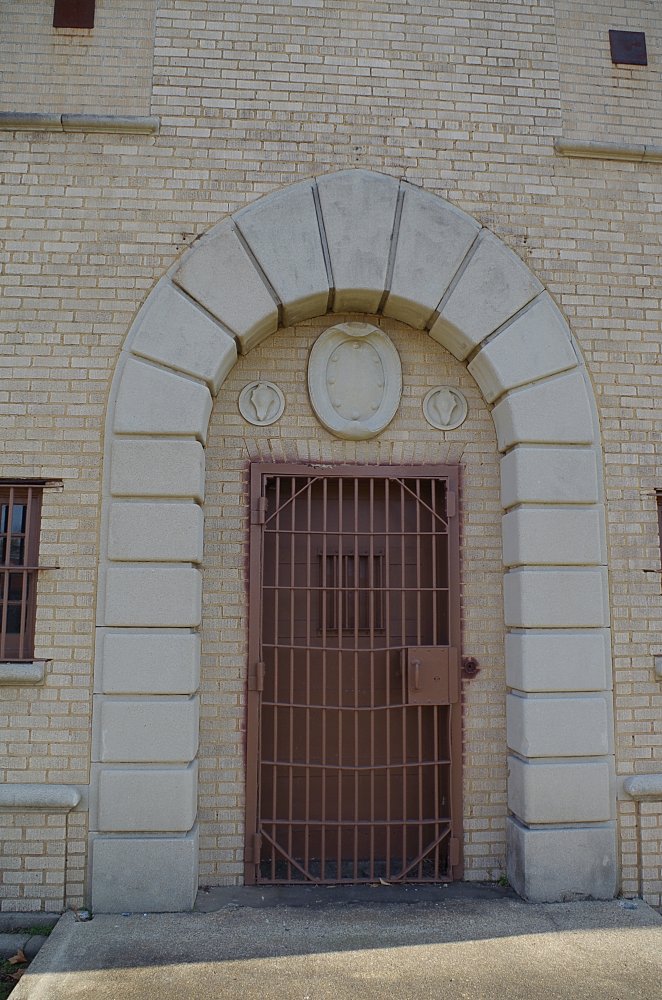 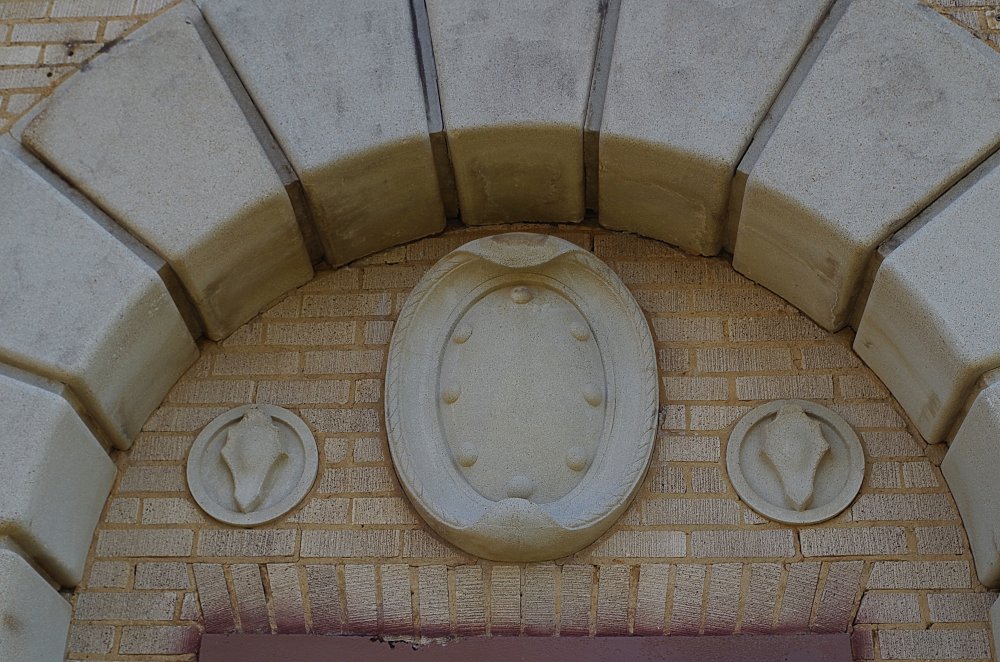