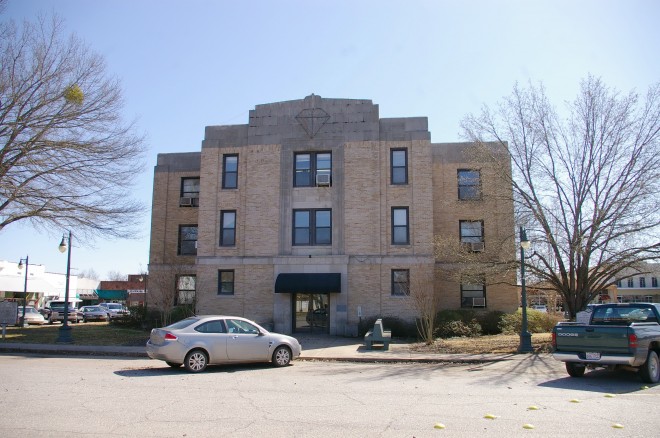 Contractor:  May and Sharp

Description:  The building faces north and is a three story buff colored brick, limestone and concrete structure. The building is located on landscaped grounds in the center of Murfreesboro and is constructed in a cross plan with wings that project at four angles. The north front has a central entrance framed with limestone on the first story. The first and second stories are separated by a limestone band. At the roof line is a limestone parapet with a large diamond etched at the center. The building has an east and west wings. The roof line is flat. The courtroom is located on the second story. 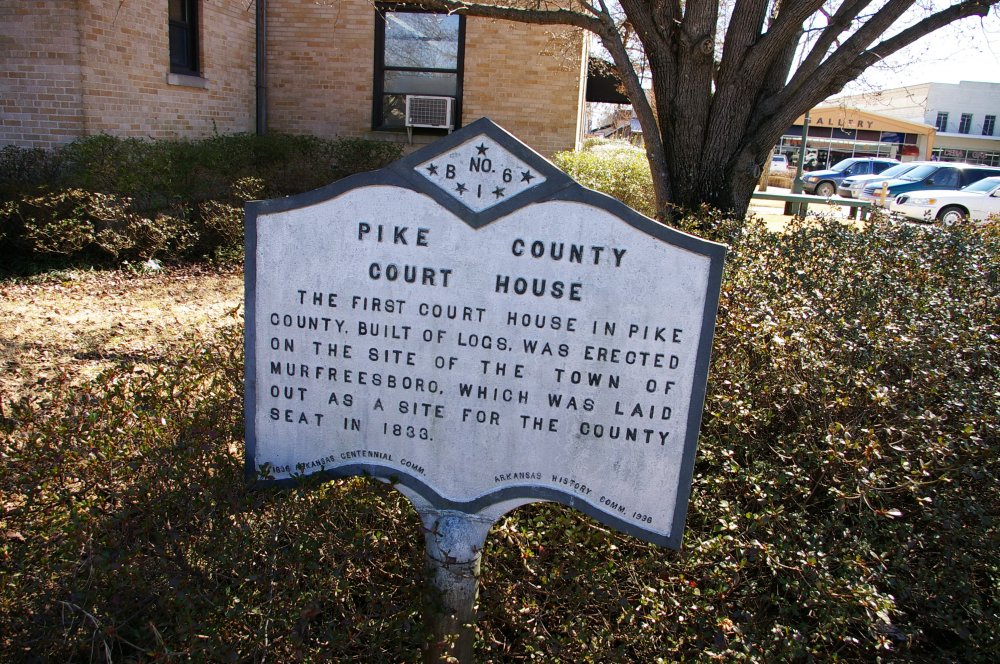 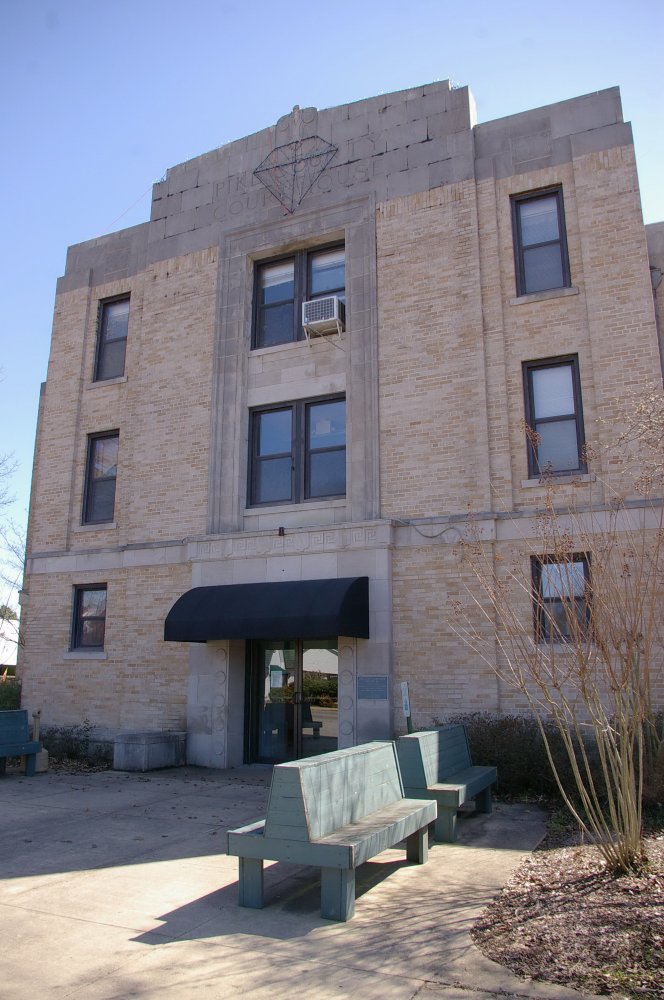 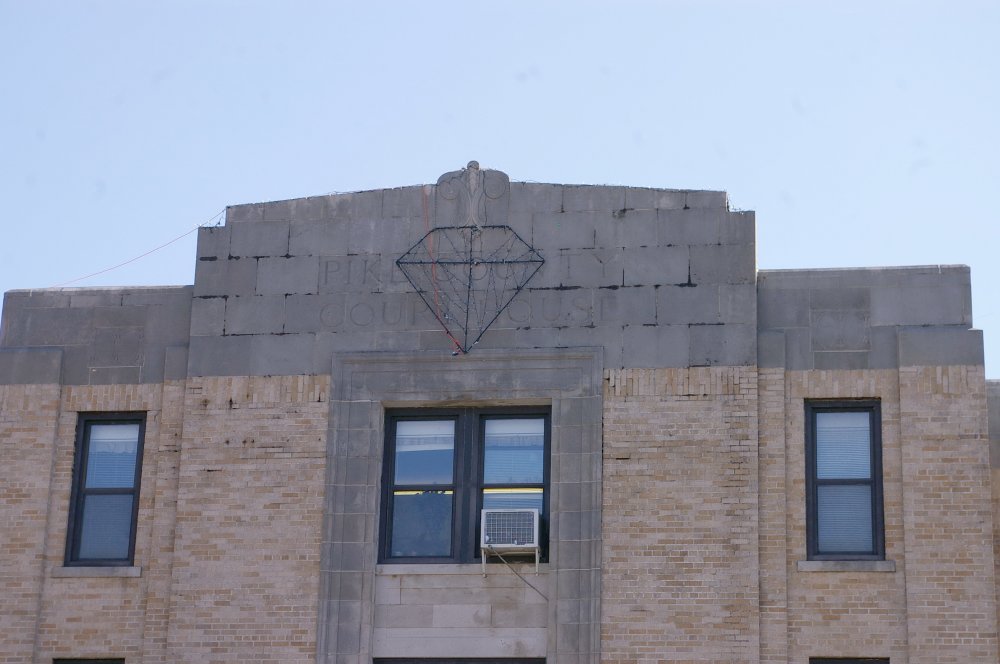 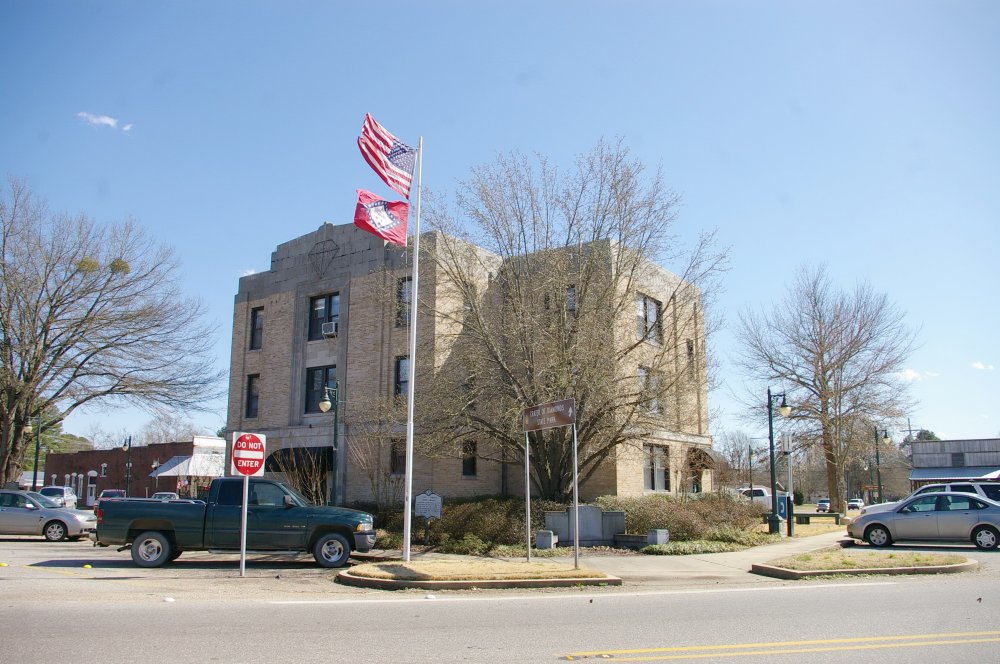 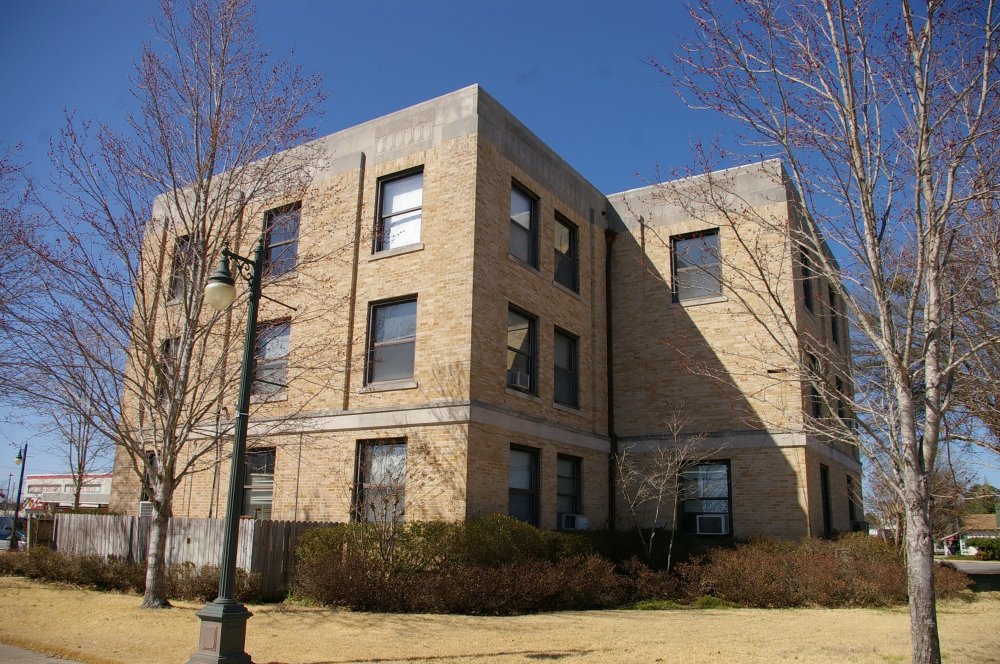 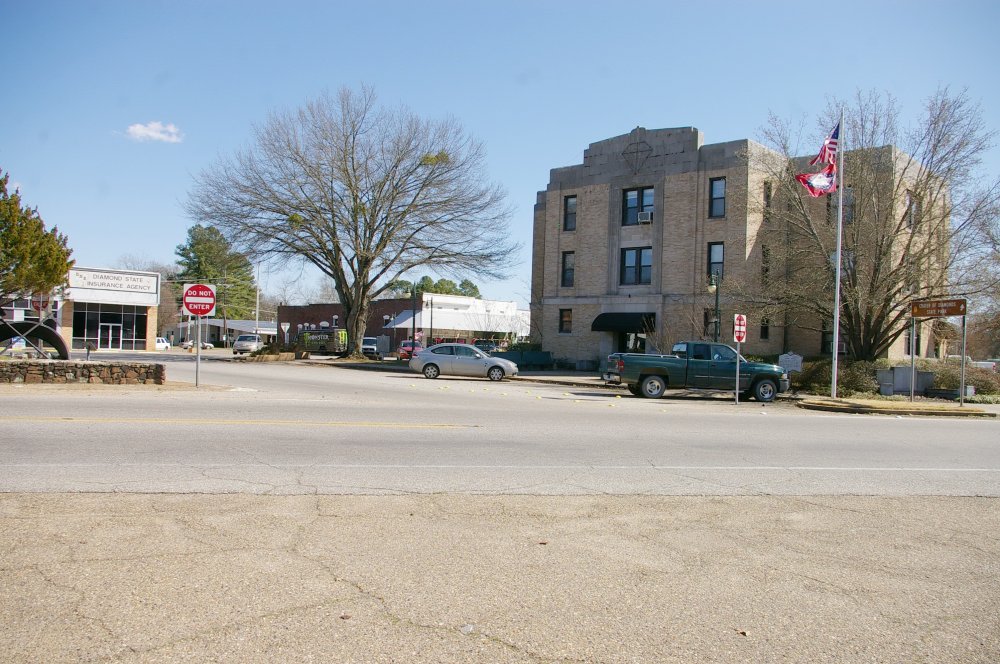 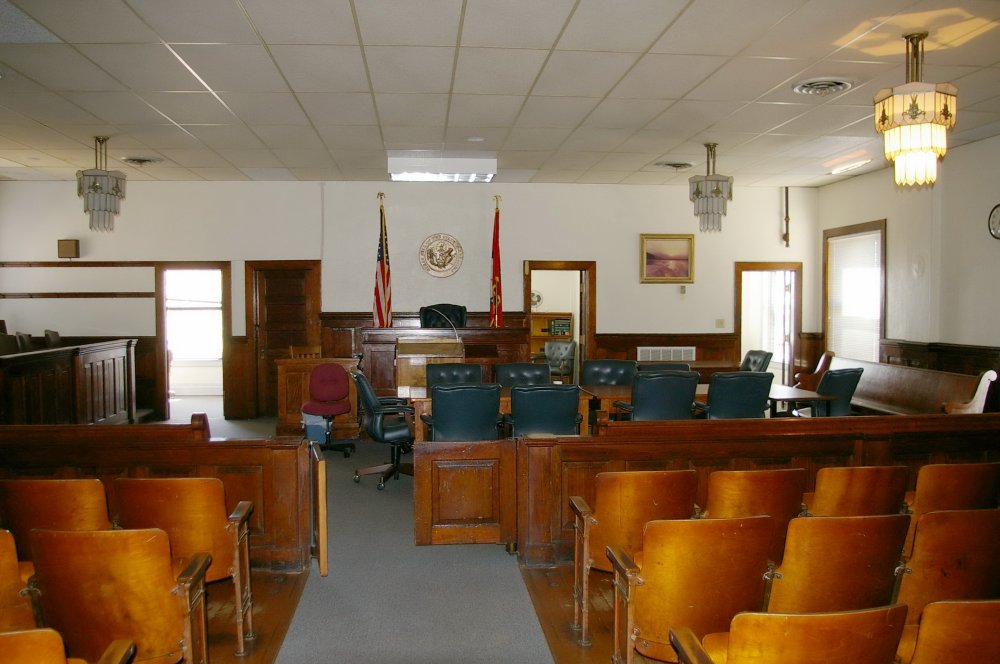 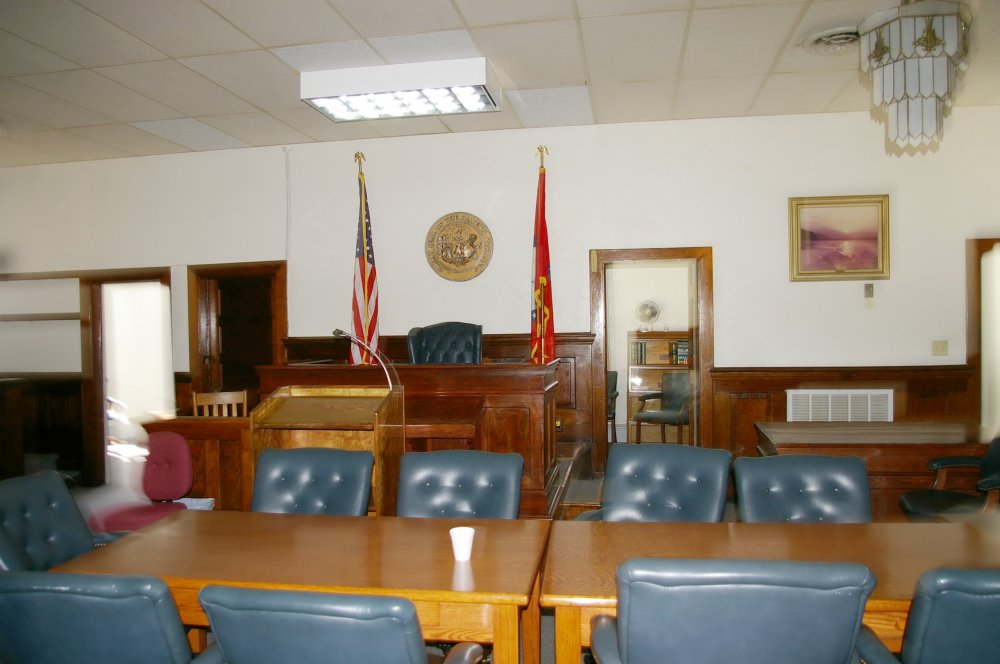 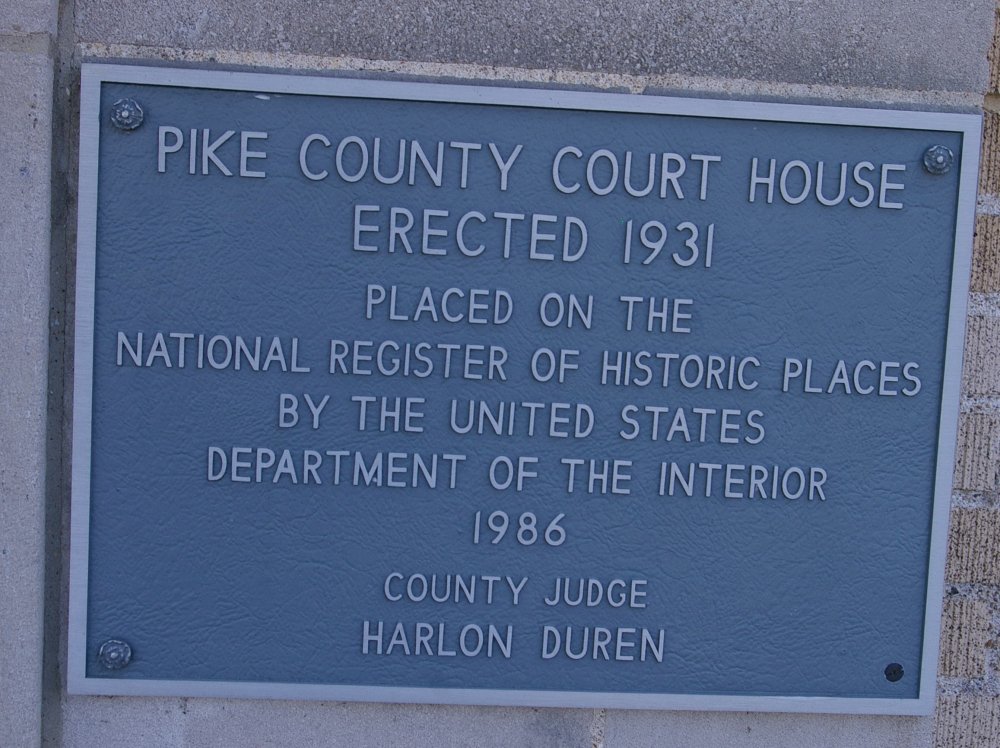