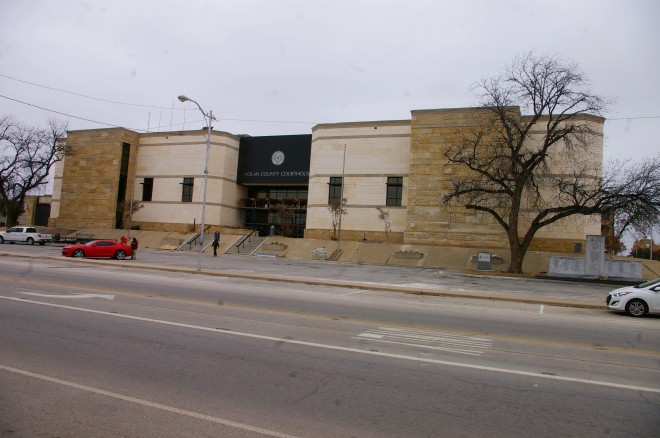 Nolan County is named for Philip Nolan, who was a mustanger who was killed by Spanish troops in 1801.

Description:  The building faces south and is a three story light yellow colored exterior and concrete structure. There are few windows and entrances are recessed. The roof line is flat. Flagstone now faces the projecting end sections of the building. The courtrooms are located on the second story. The building was renovated in 2013 to 2014. The pink granite exterior has now been replaced.. The architect was Wiginton Hooker Jeffry and the contractor was Turner Construction Company. 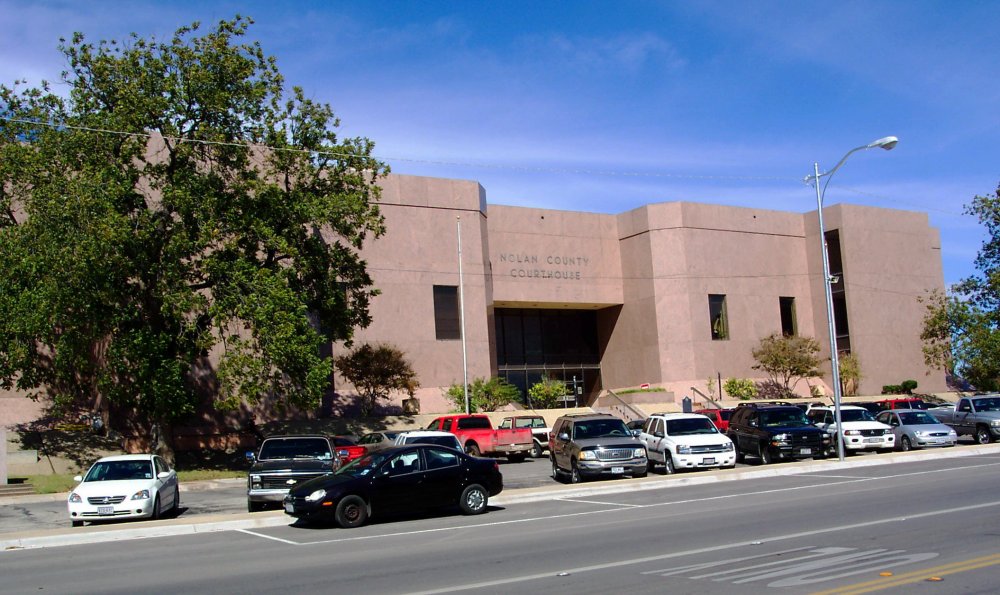 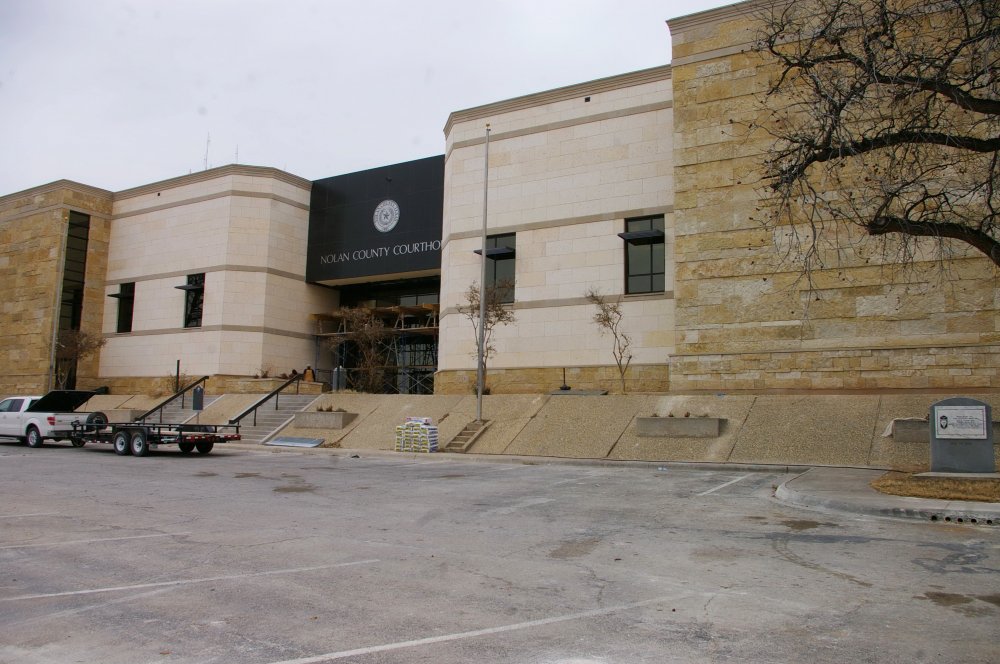 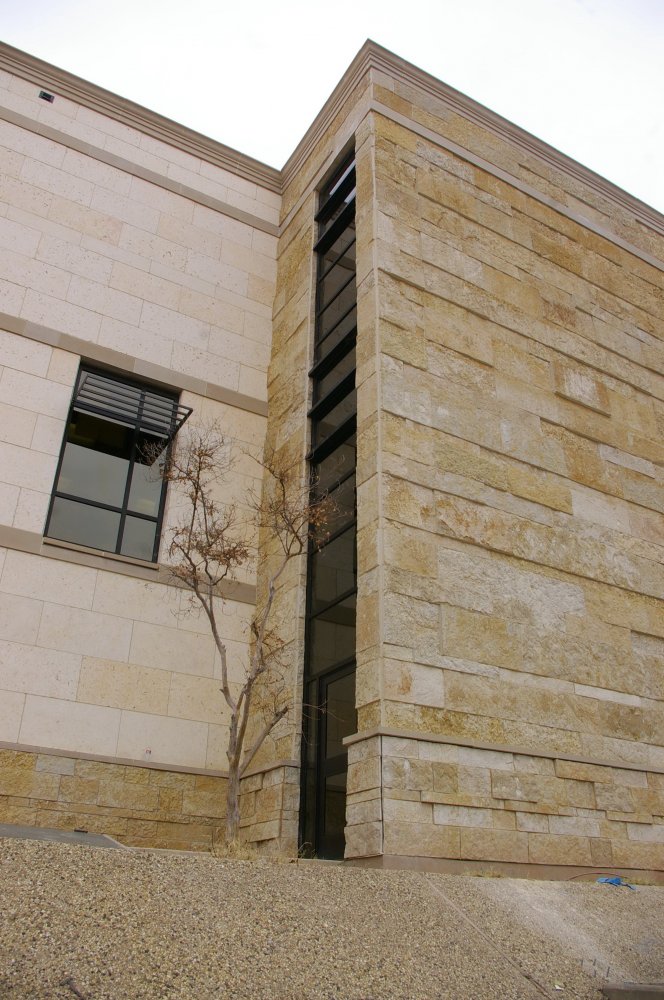 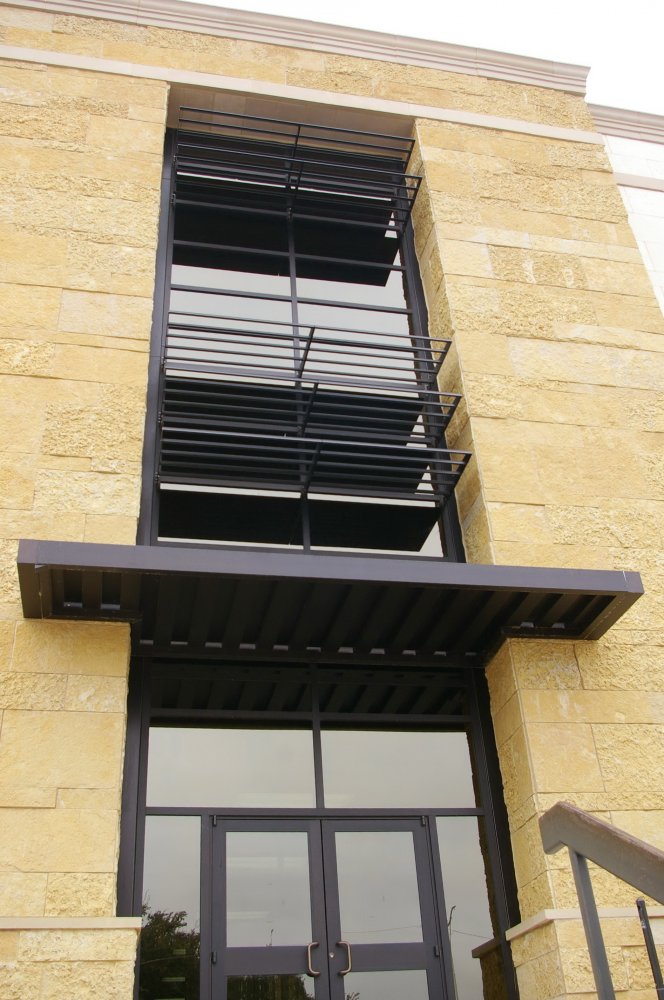 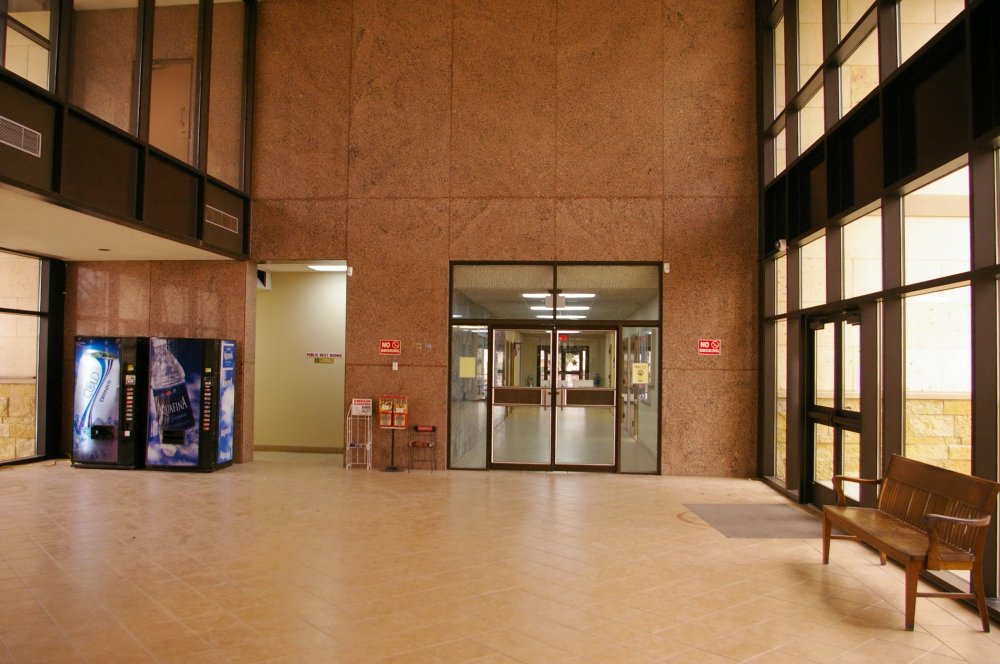 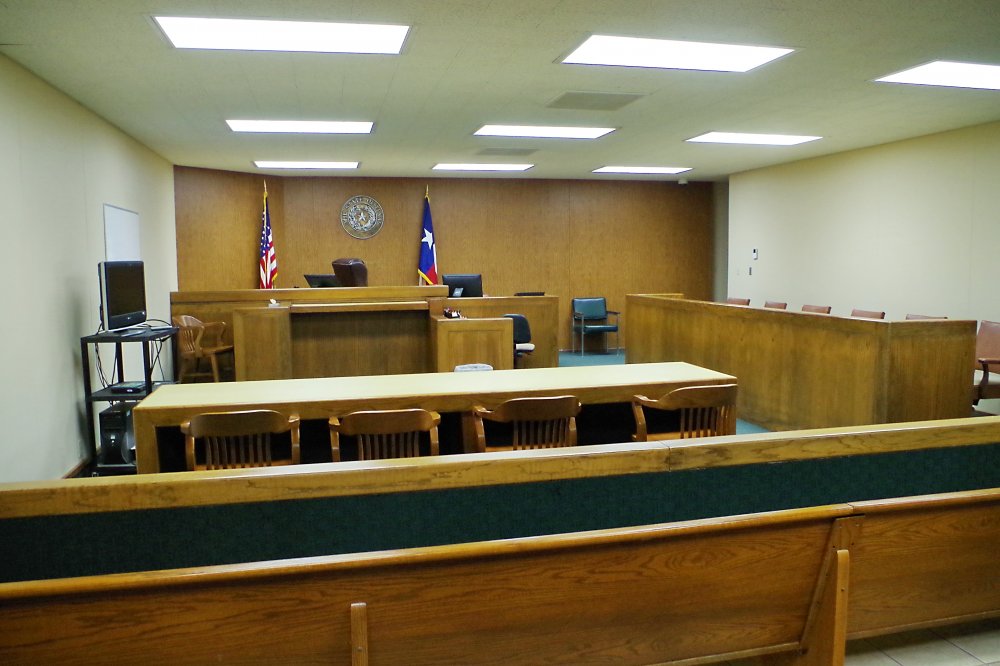 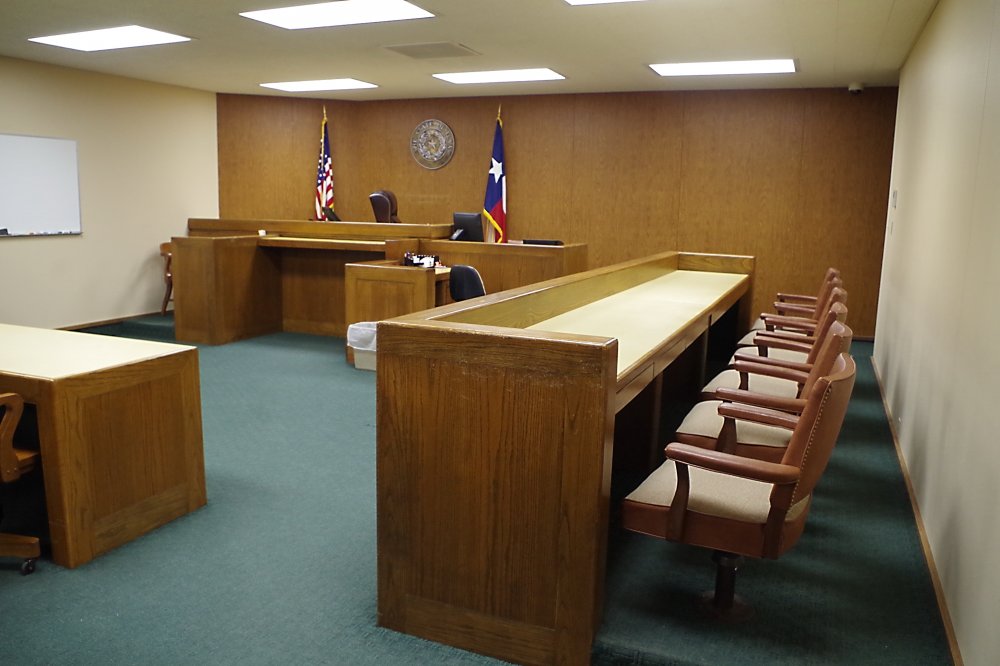 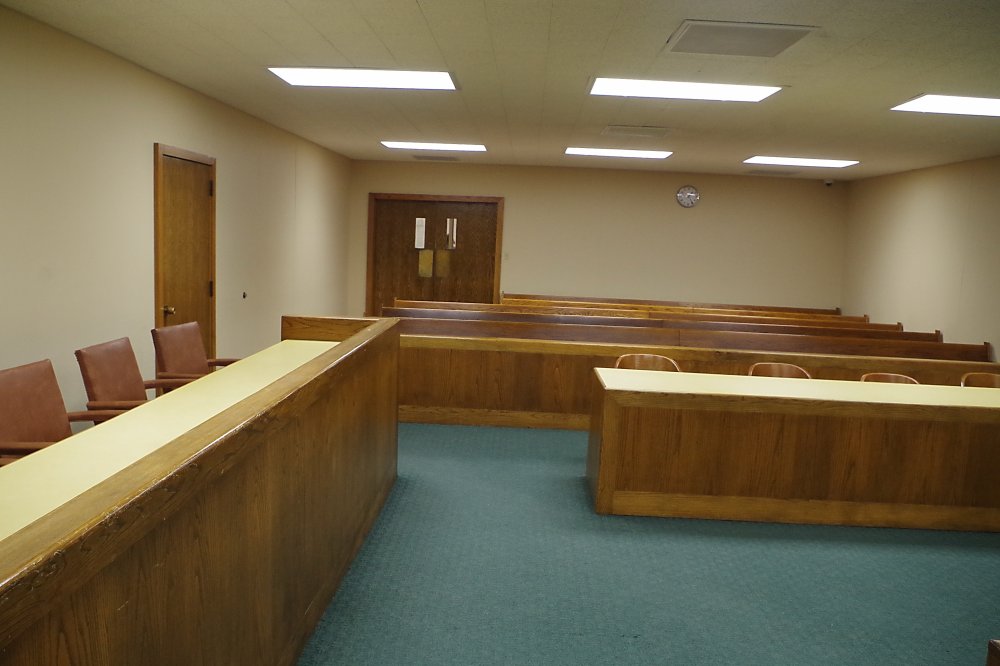 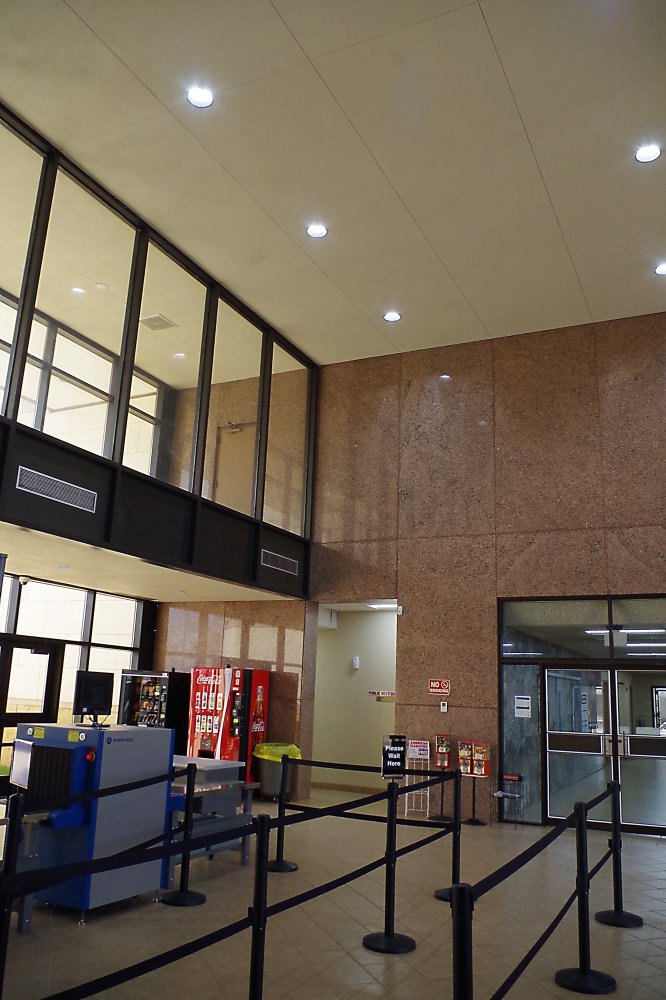 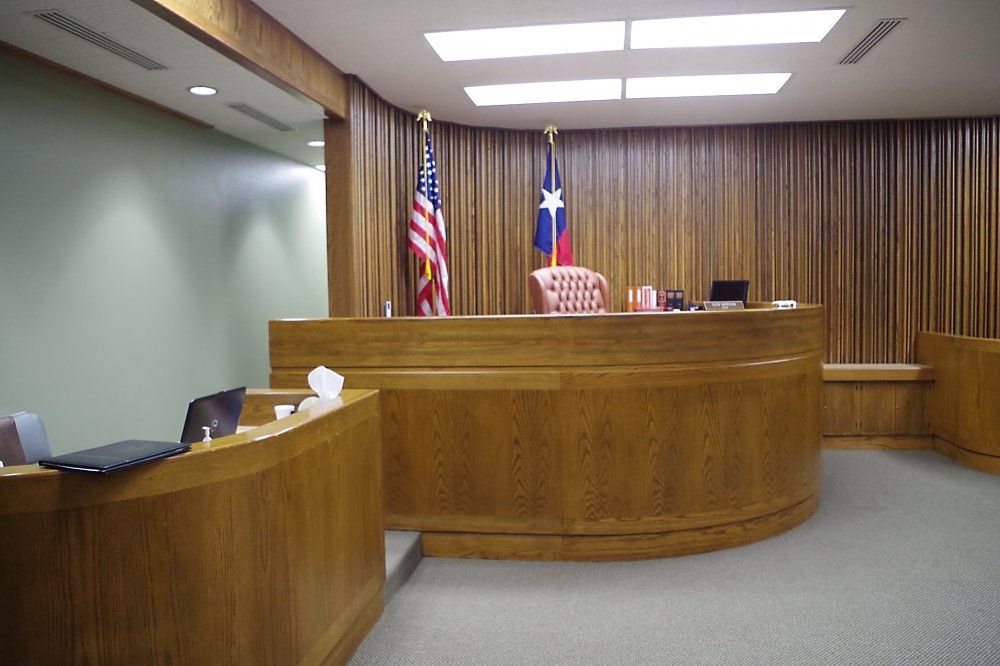 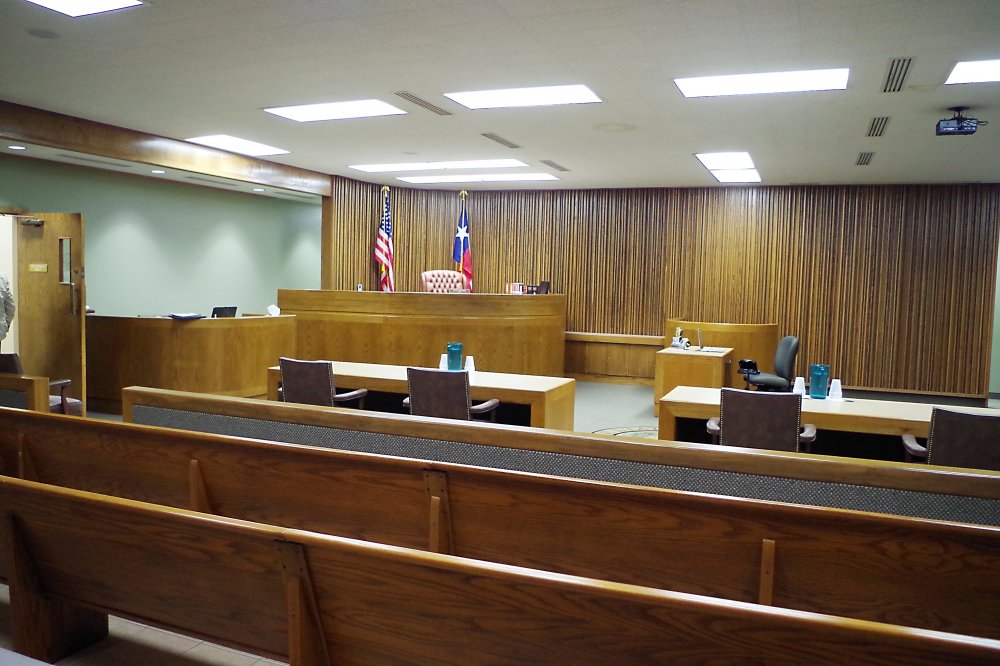 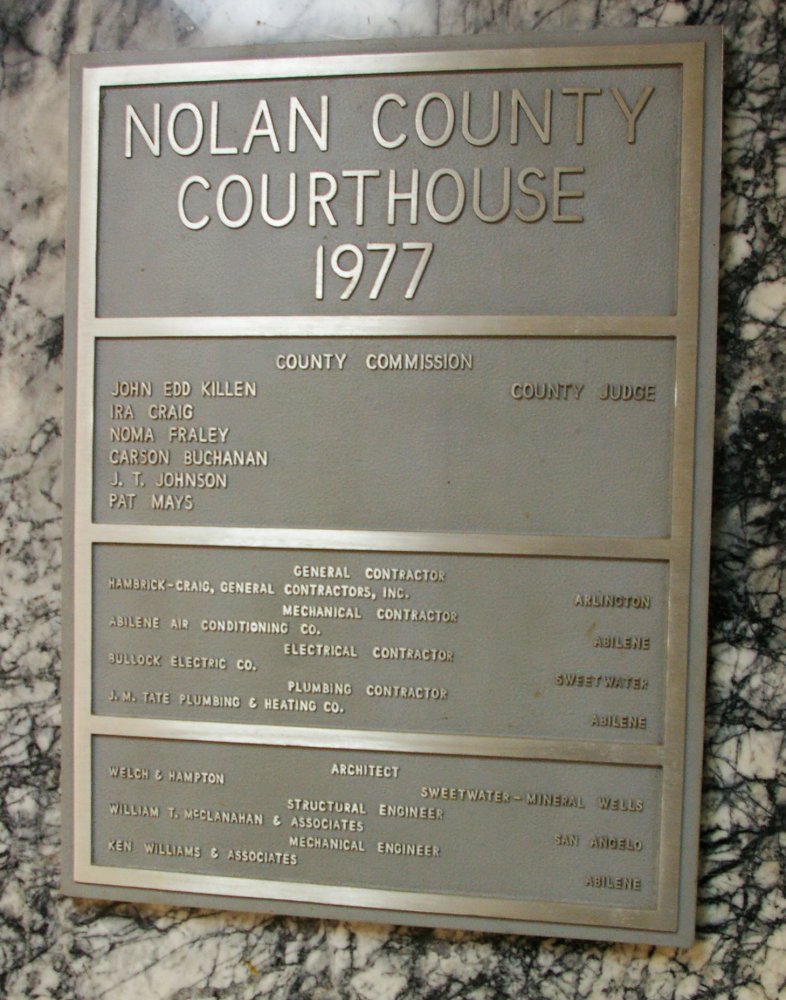 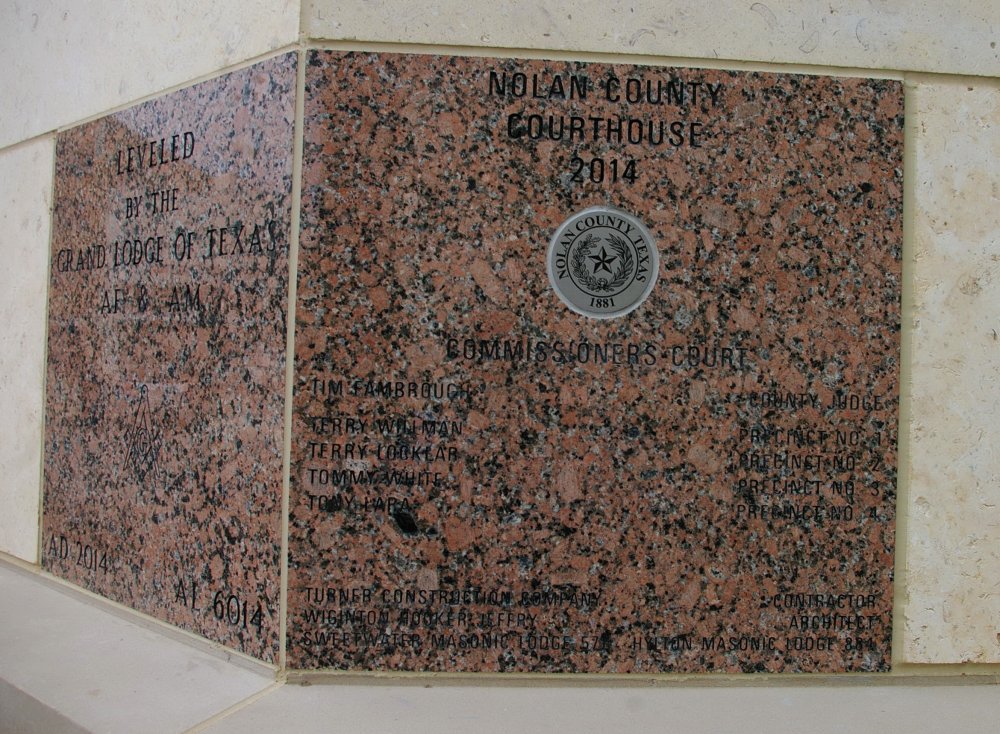 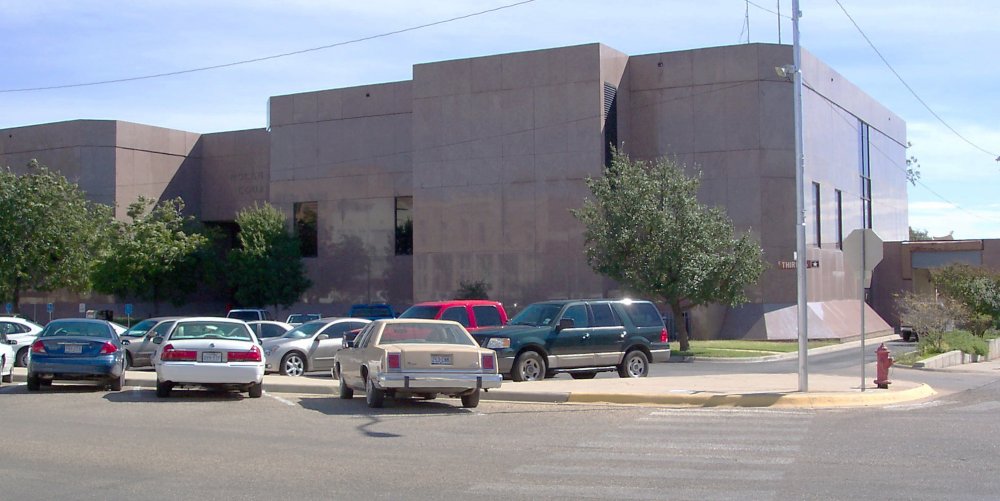