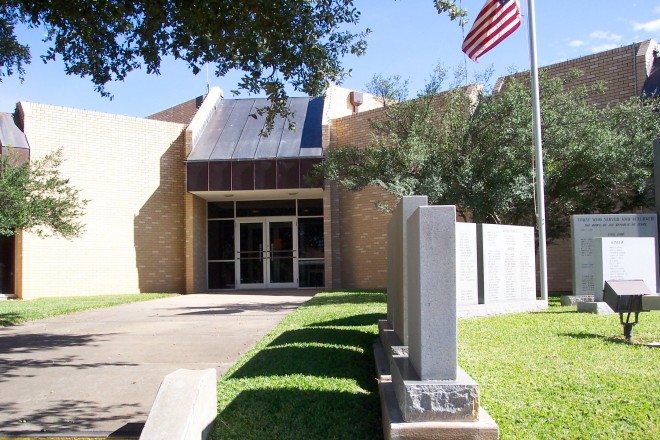 Fisher County is named for Samuel Rhoads Fisher, who was a signer of the Texas Declaration of Independence.

Architect:  Lovett and Sellar and Associates

Description:  The building faces southwest and is a one story light colored brick, glass  and concrete structure. The building is located on landscaped grounds in the center of Roby. The southwest entrance is framed with glass with a black colored metal roof slanting upwards. The same type of black colored slant roof is over each window. The windows are narrow and vertical. In the interior is a large atrium in the center with skylight. The courtroom is located on the west side and has a skylight. The building houses the State District Court and Constitutional County Court. On the north side are the Old County Jail and the Courthouse Annex which was designed by Lovett and Sellar and Associates and constructed by Haney Construction Company in 1965.

Note:  The County Court at Law is located in Sweetwater in Nolan County. 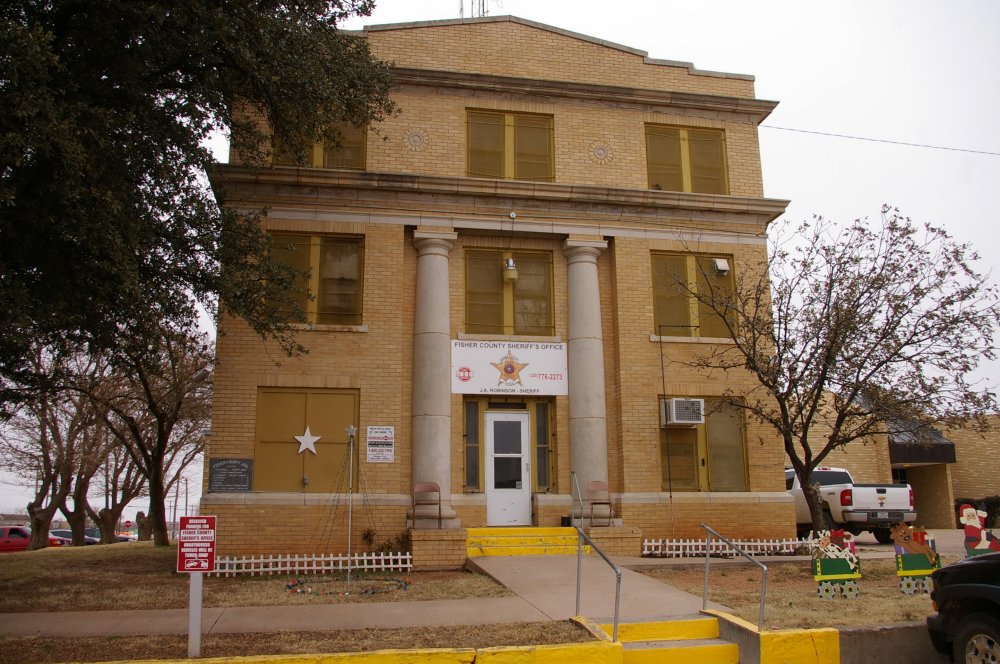 Description:  The building faces north and is a three story red colored brick and concrete structure. The building is located on landscaped grounds in the center of Roby on the north side of the courthouse. The southwest entrance is framed with a high columns on either side which rises to the top of the second story. The roof line is flat. 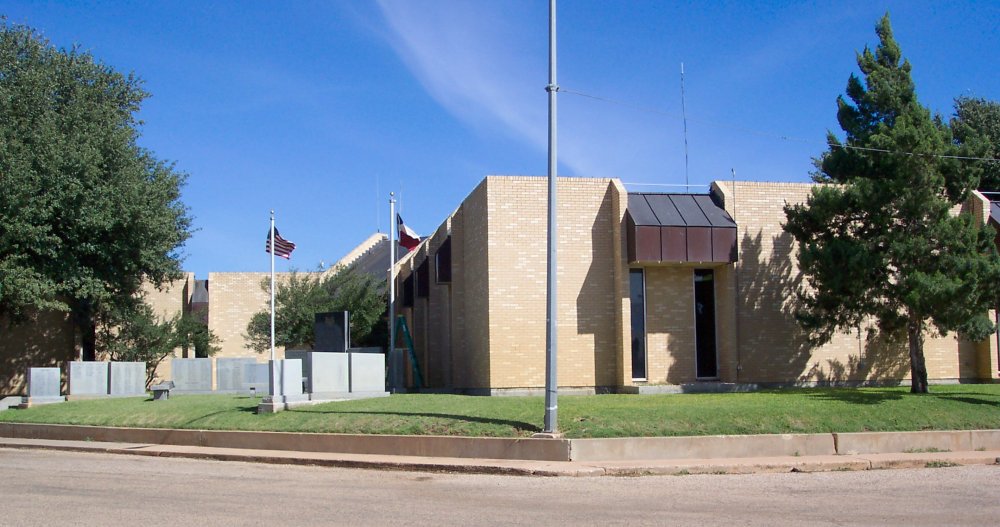 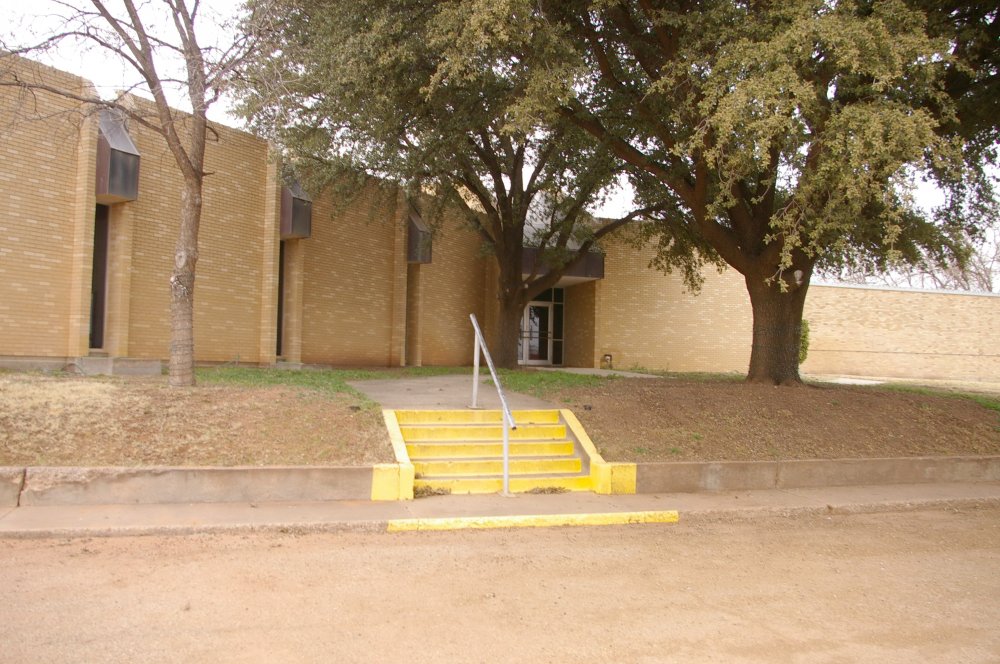 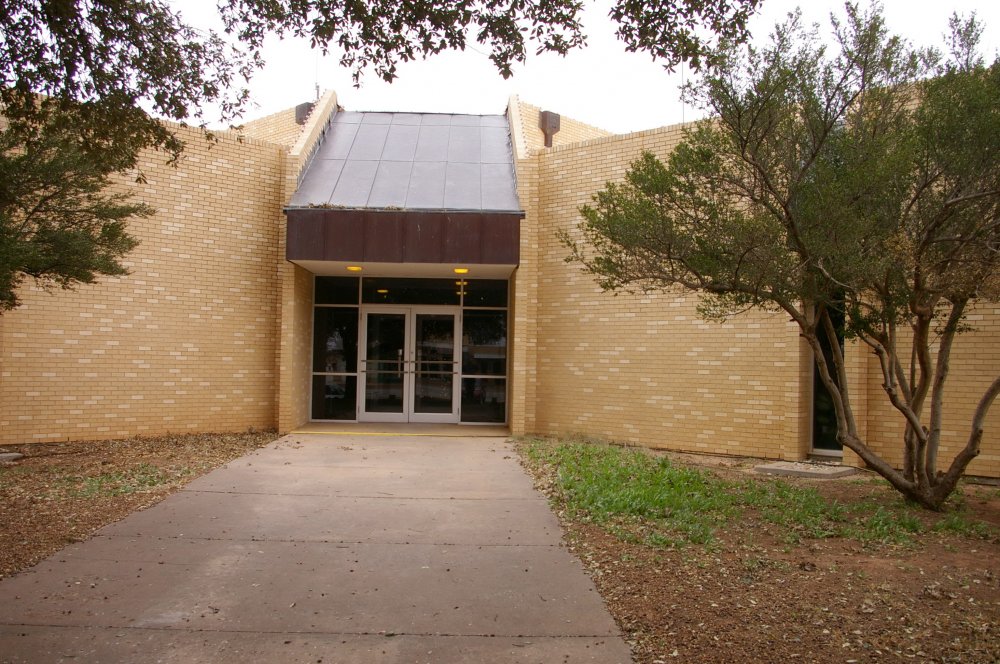 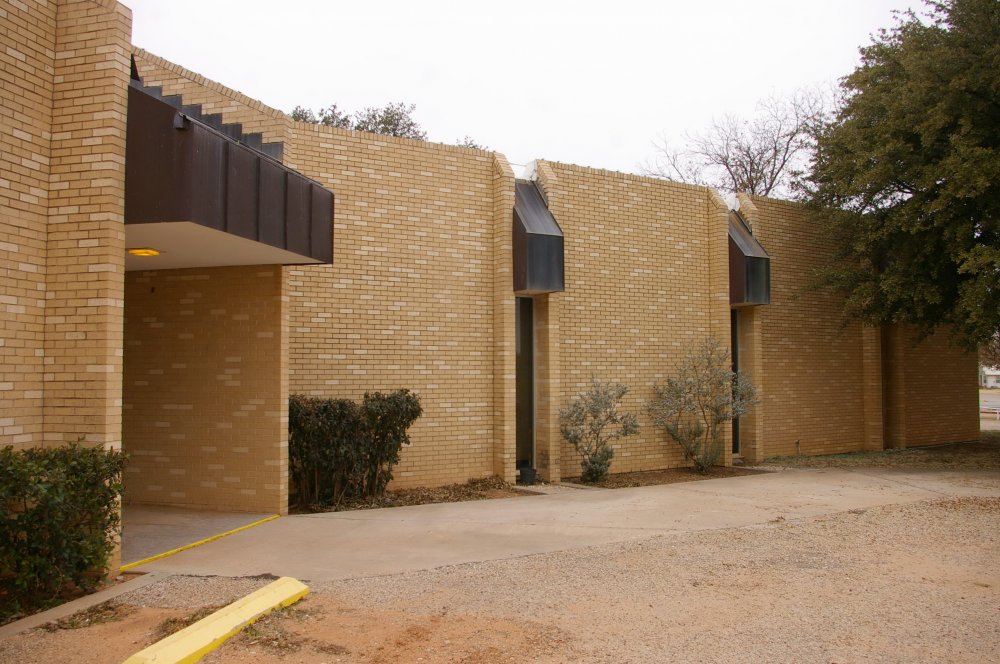 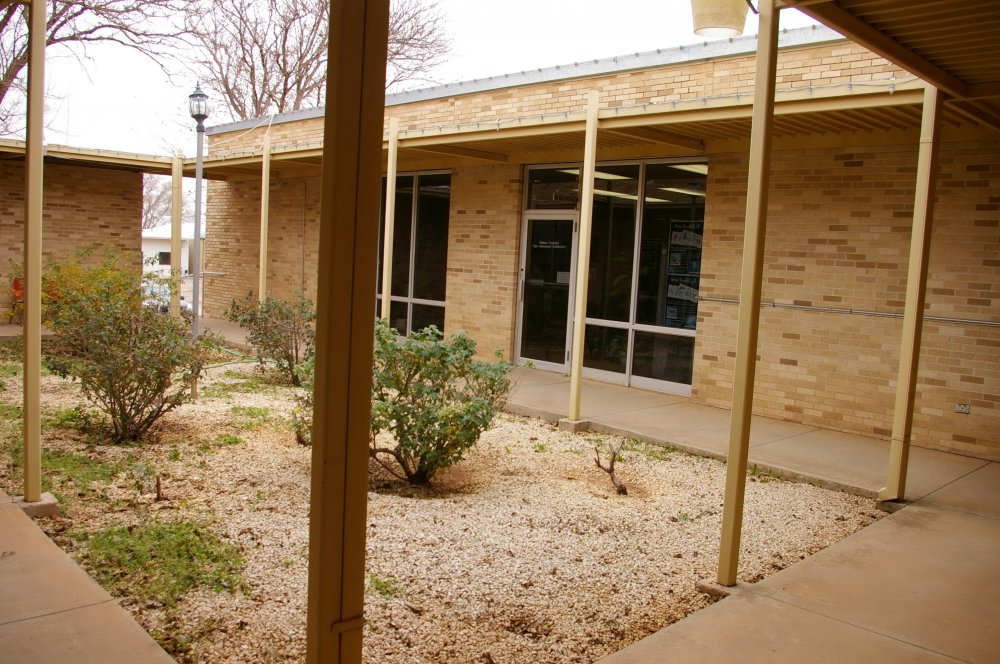 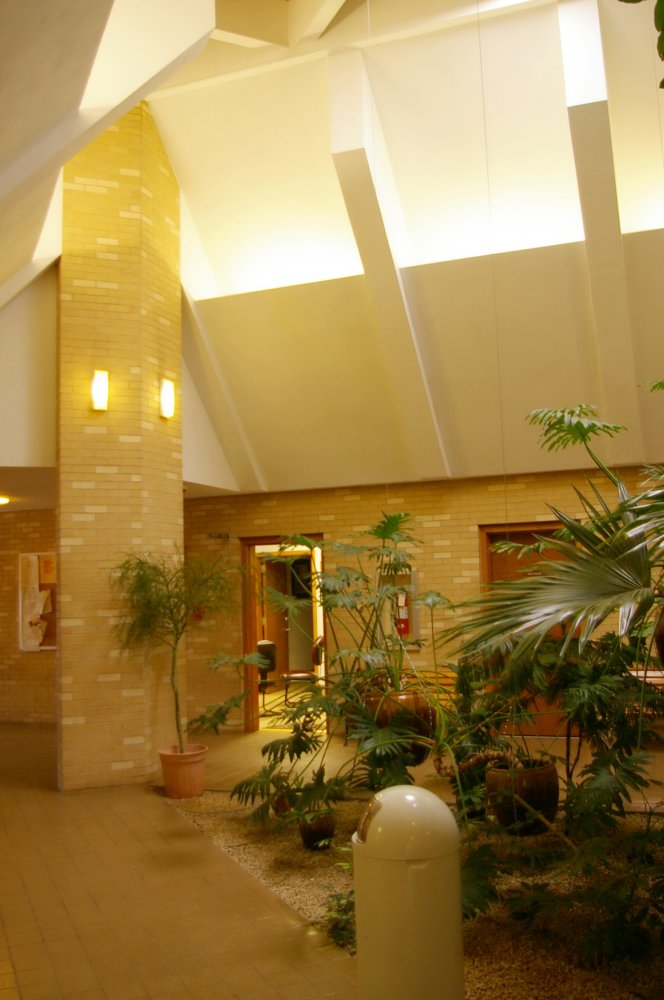 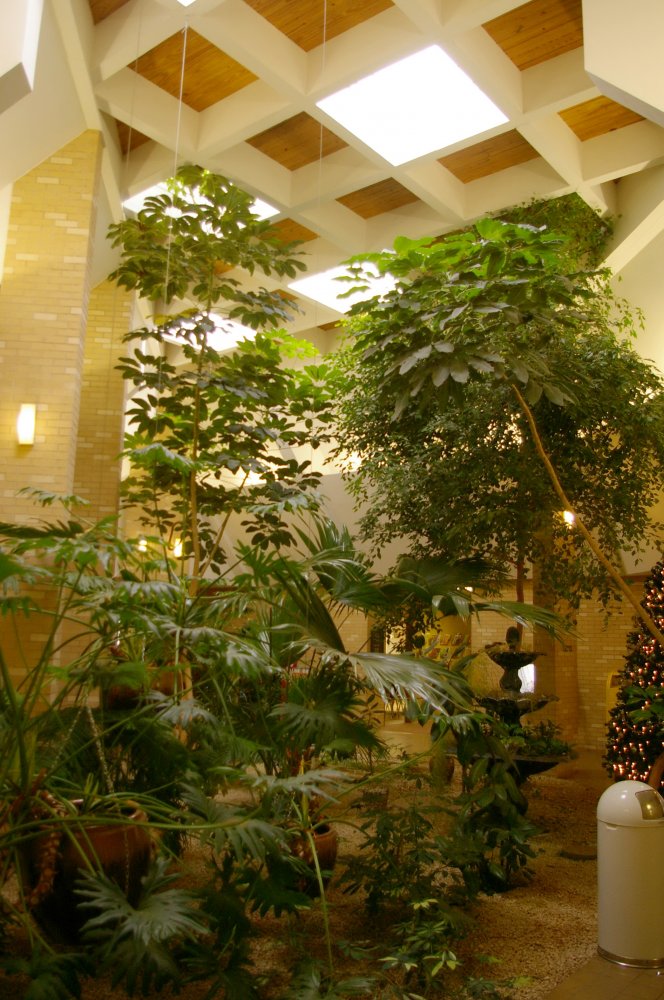 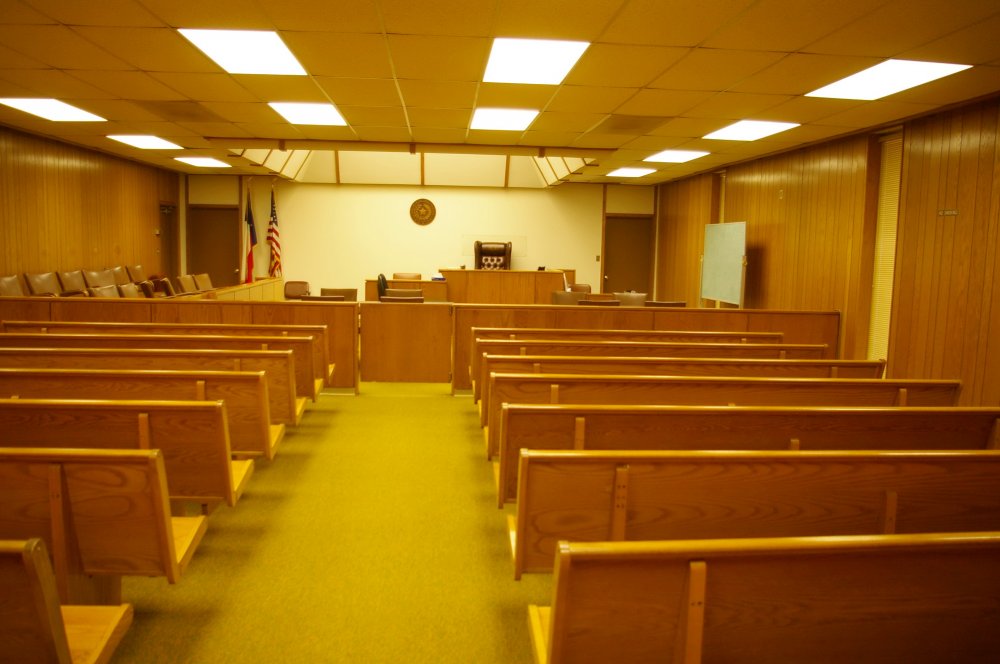 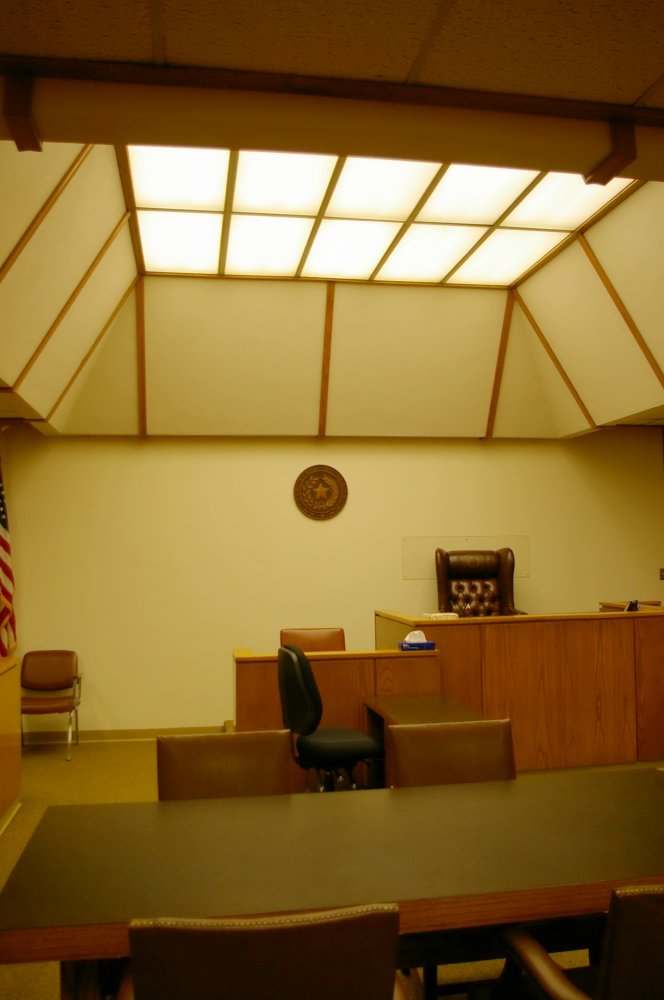 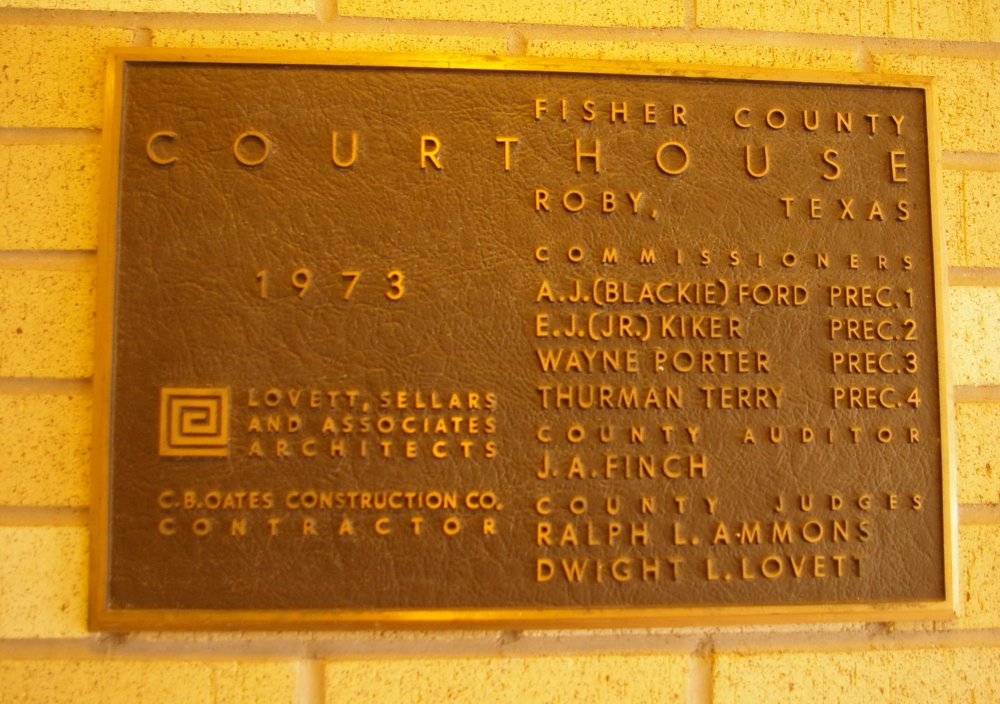 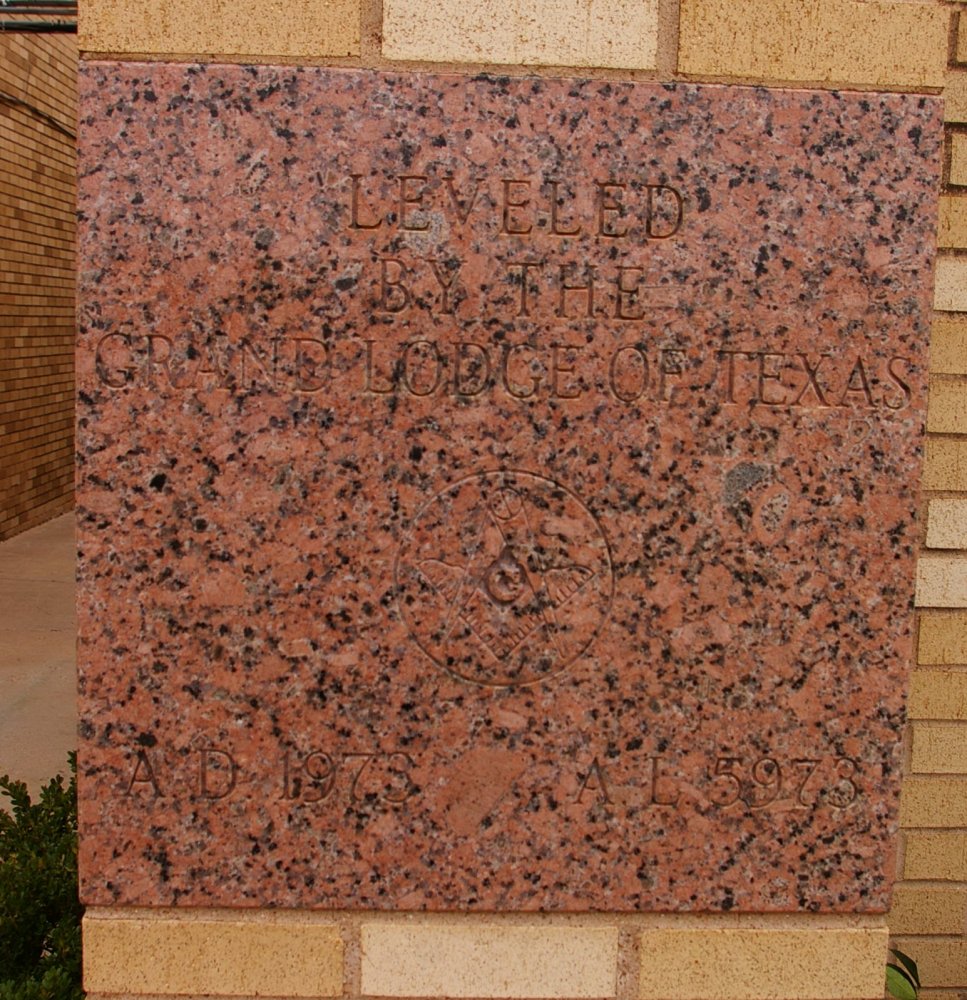 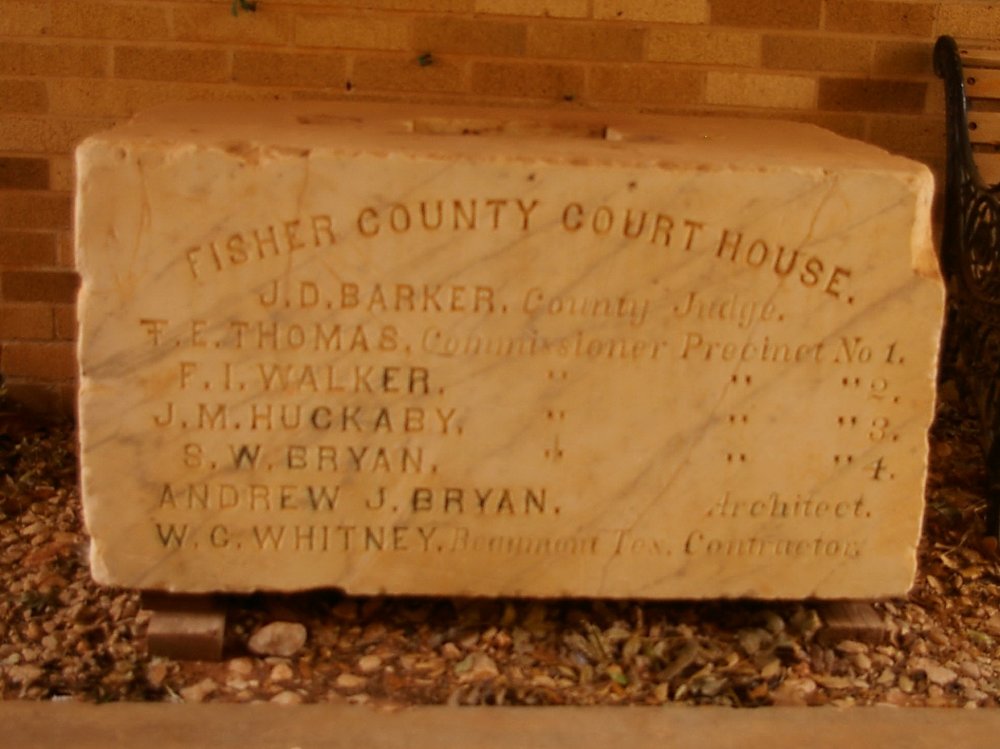 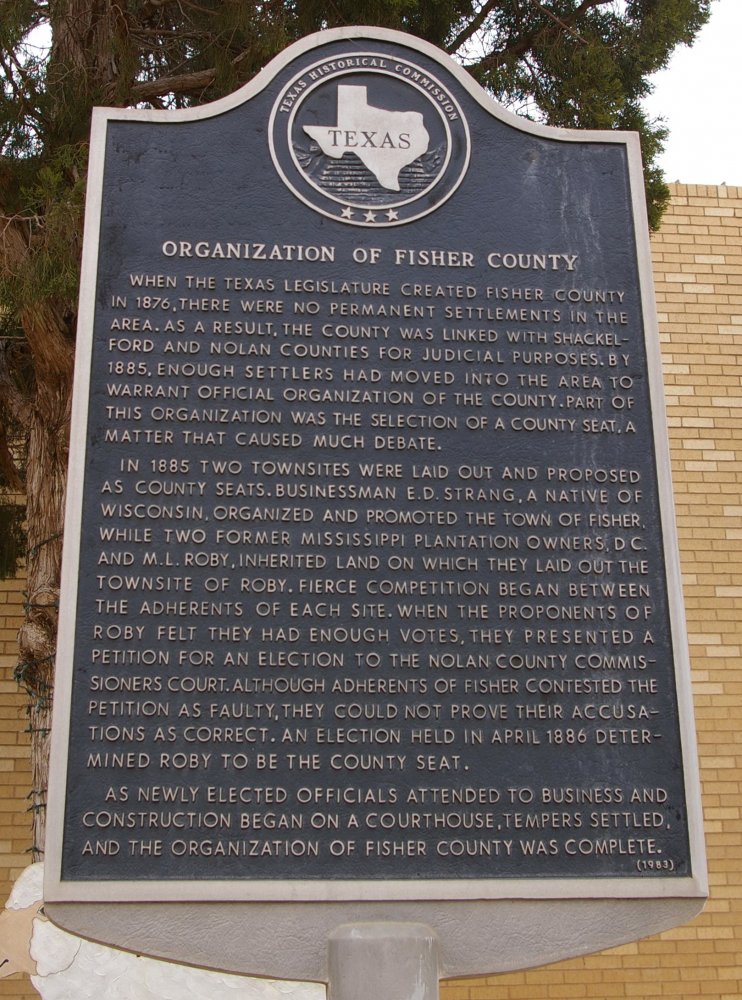 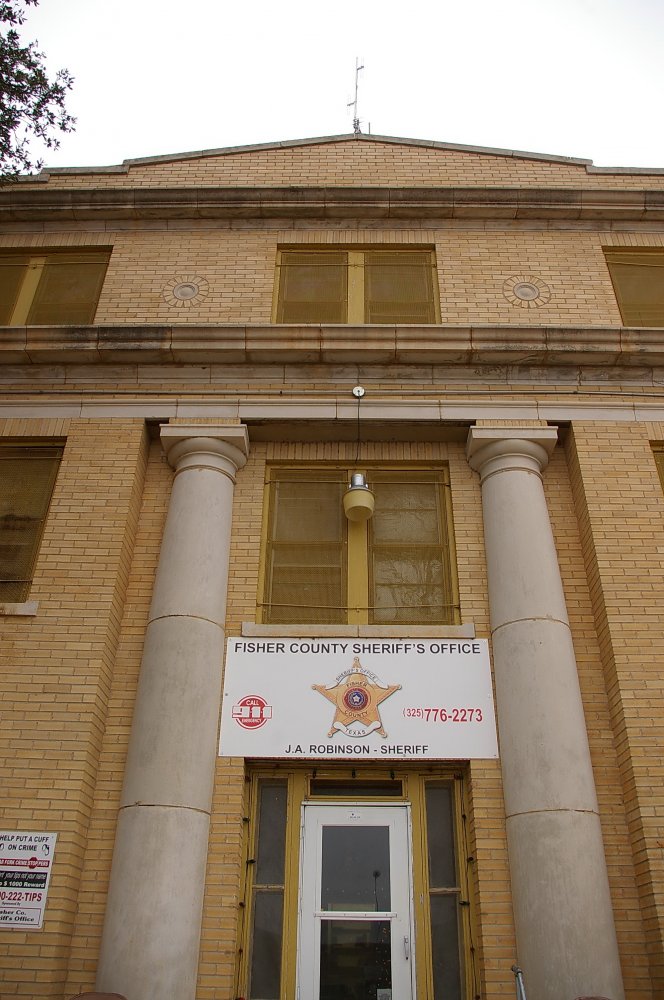 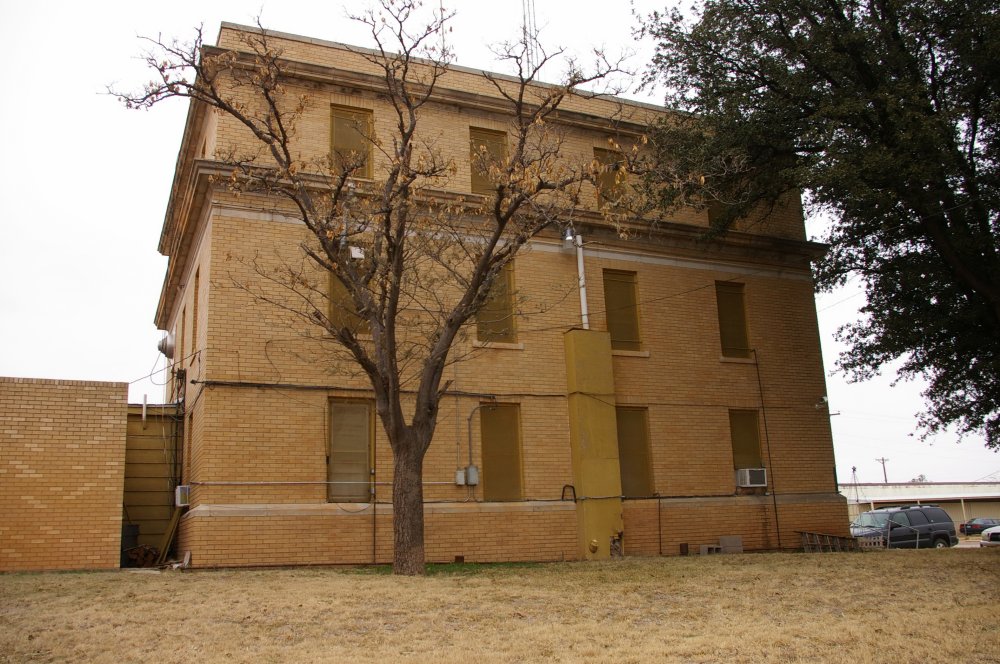