Dukes County is named after the Duke of York and was a part of Dukes County, New York.

Description:  The building faces south and is a two story red colored brick structure. The building is located on landscaped grounds. The south front has a one story white colored portico. Vertical pilasters are across the front with a wide white colored band below the roof line. The large courtroom is location on the second story on the south side. East and west wings were constructed in 1954. 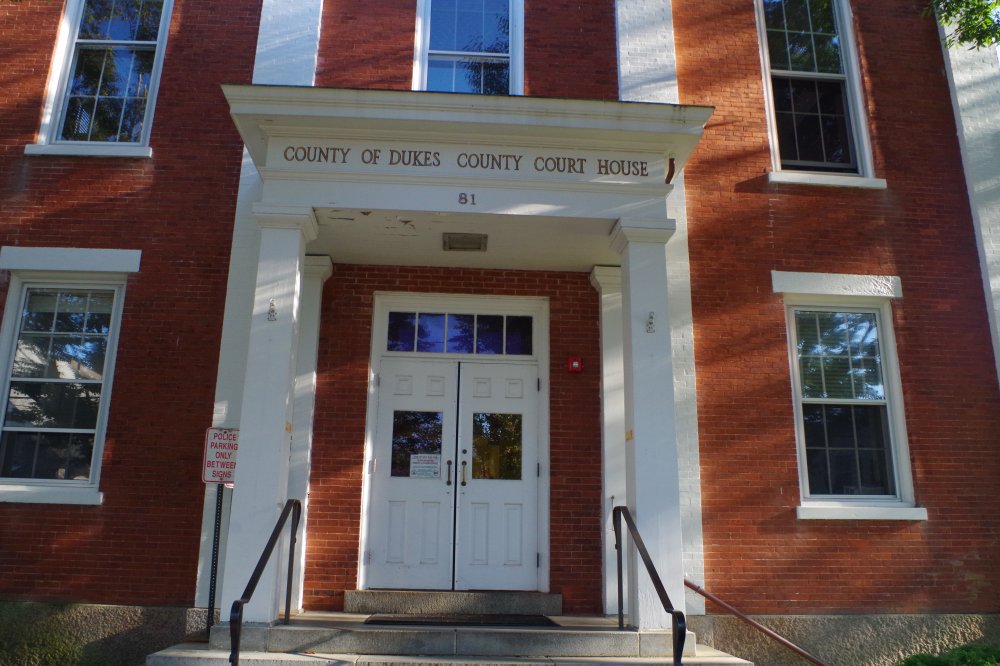 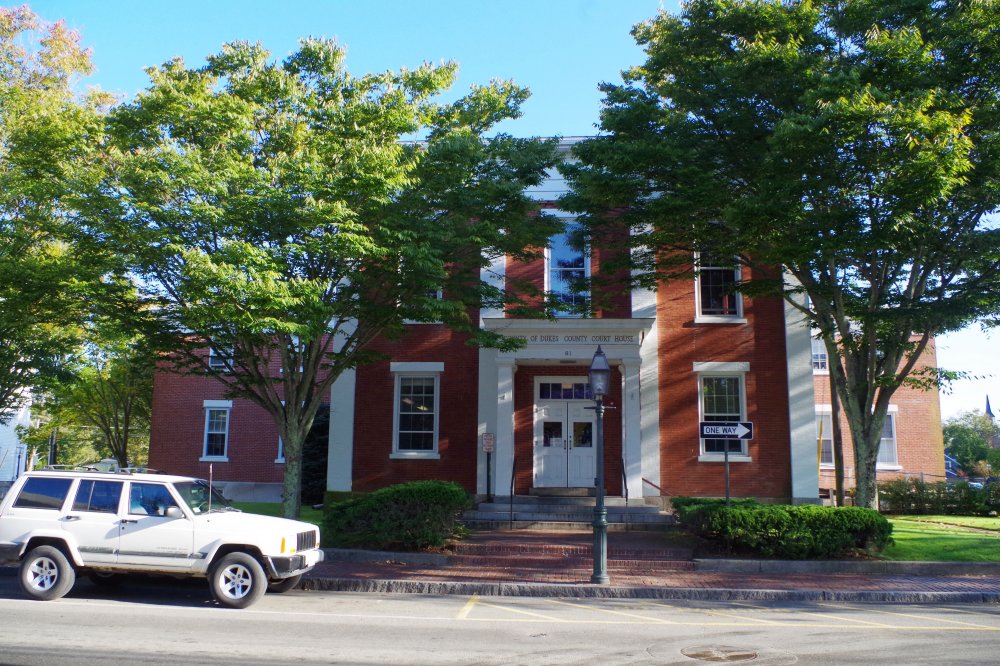 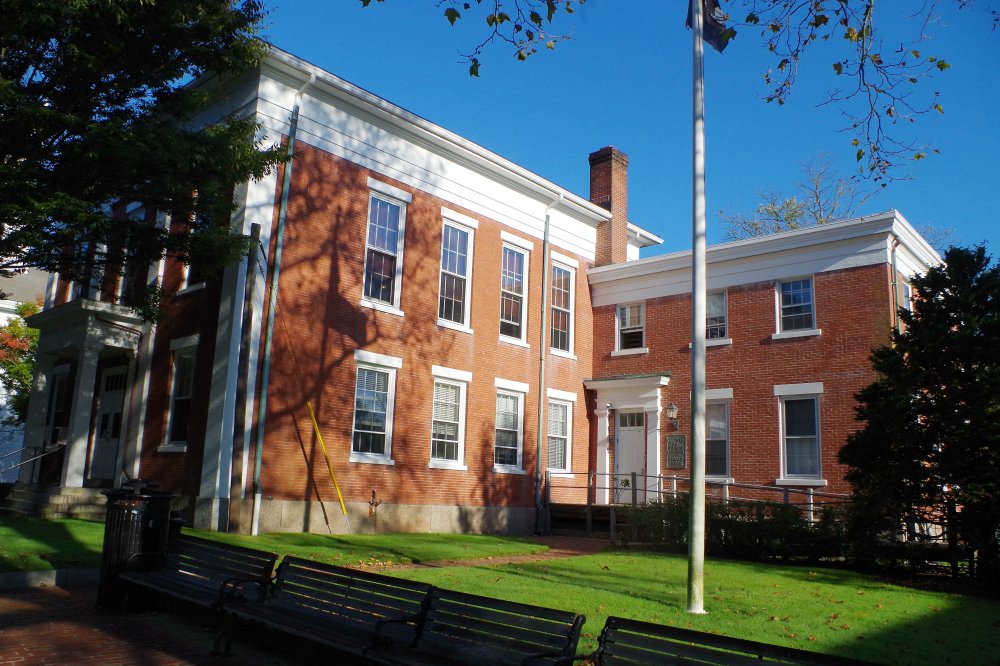 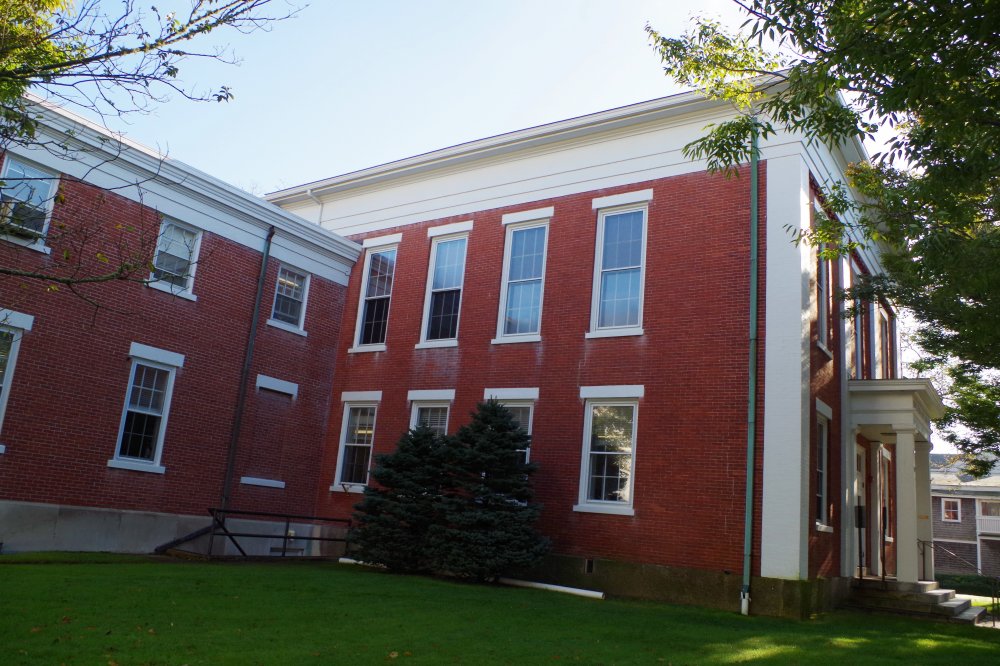 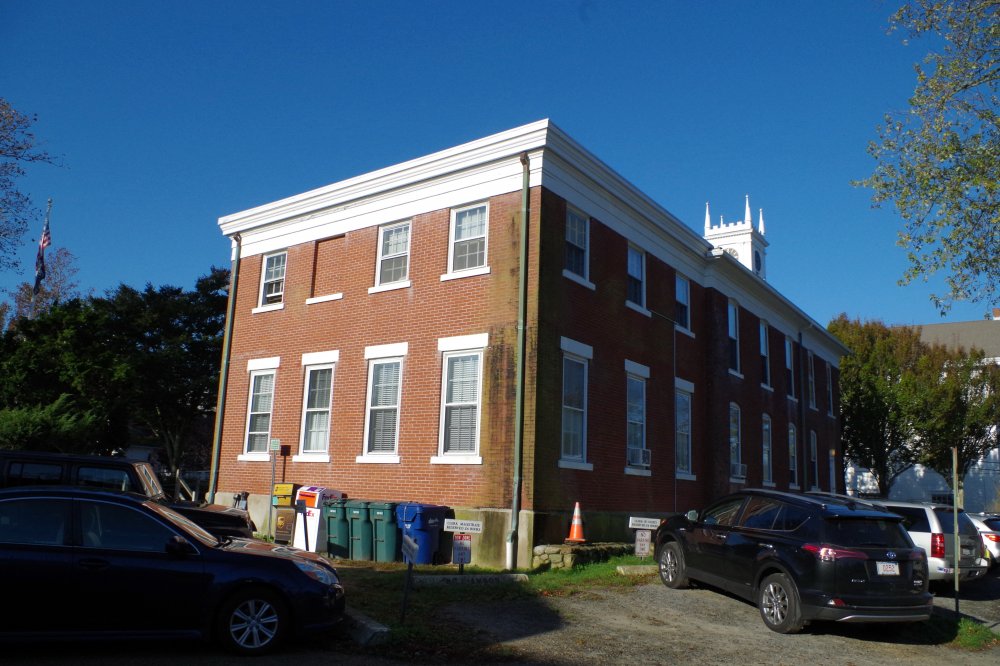 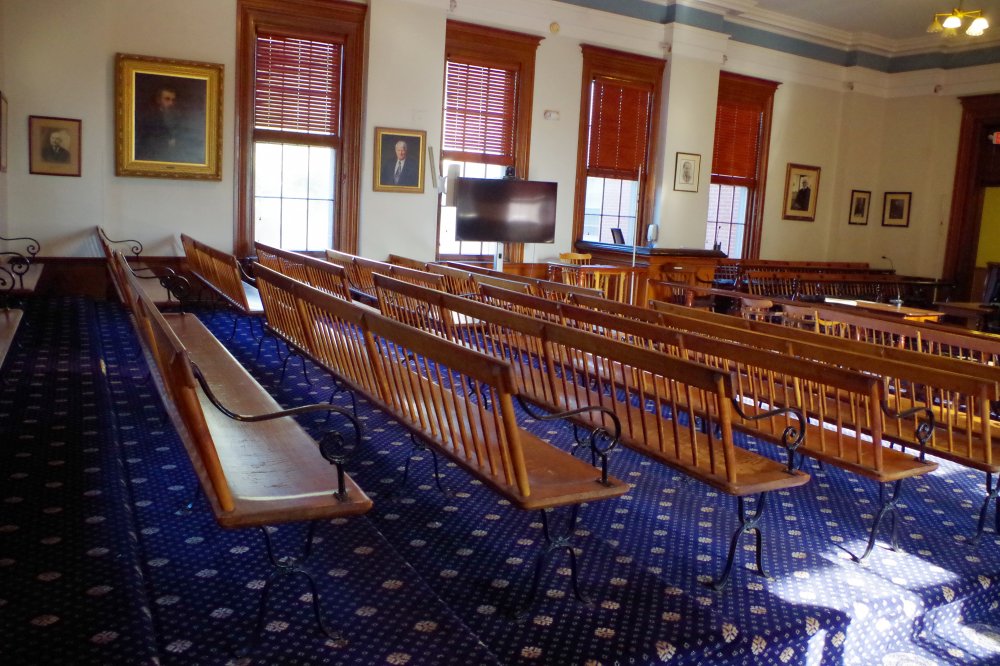