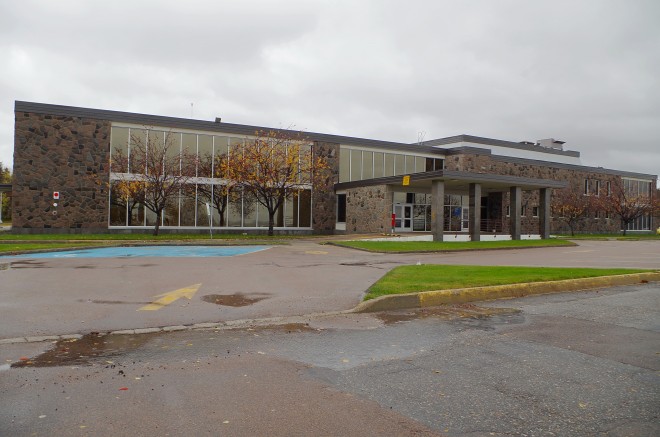 Baie-Comeau Judicial District is named for Comeau Bay, which was named for Napoleon Alexandre Comeau, who was a Quebec naturalist.

Description:  The building faces southeast and is a two story concrete, brick, glass and stone structure. The building is located on spacious landscaped grounds overlooking the St. Lawrence River. The southeast front has a central one story porch with glass panel entrance. The windows are horizontal on the first and second stories. There is a wing on the northeast. The roof line is flat. 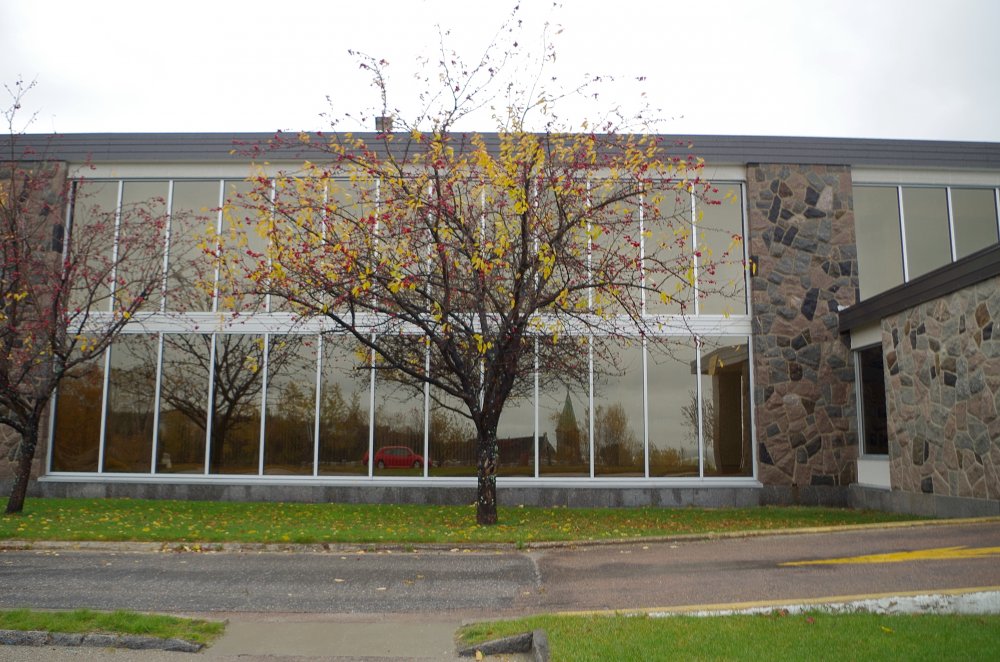 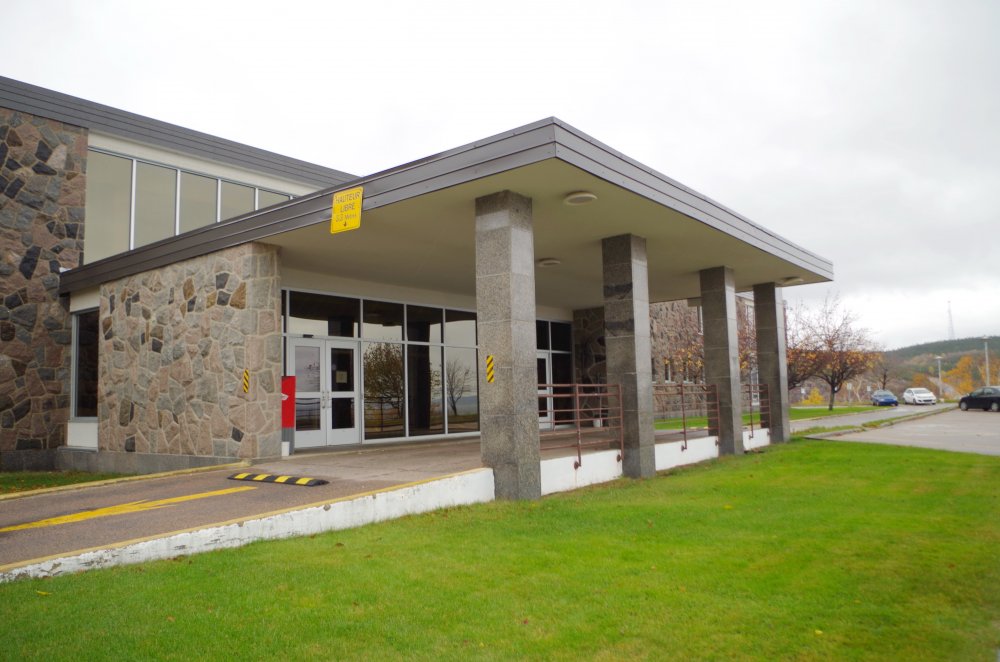 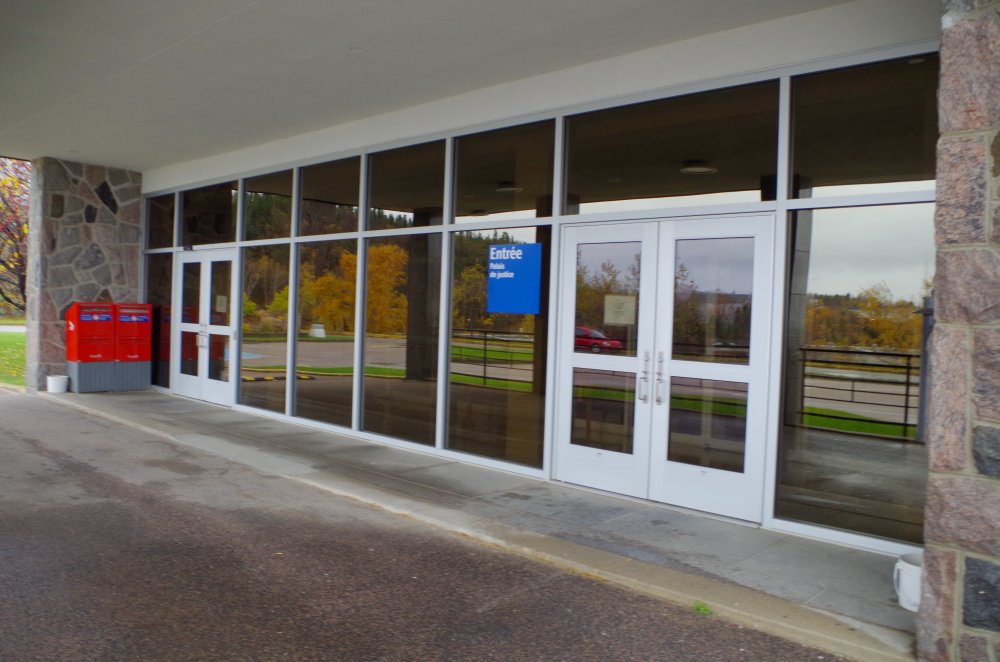 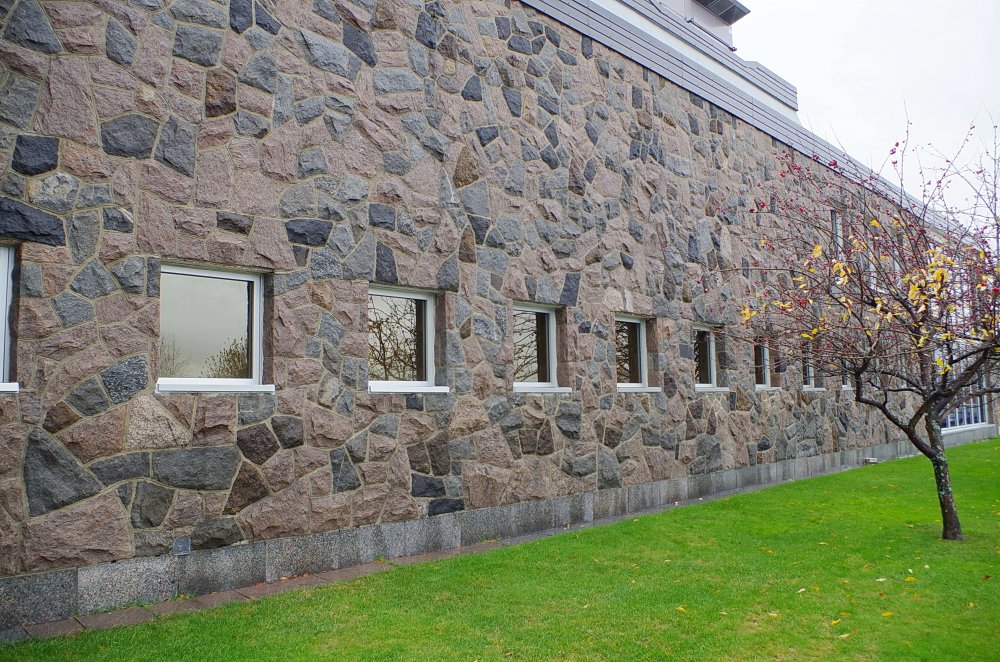 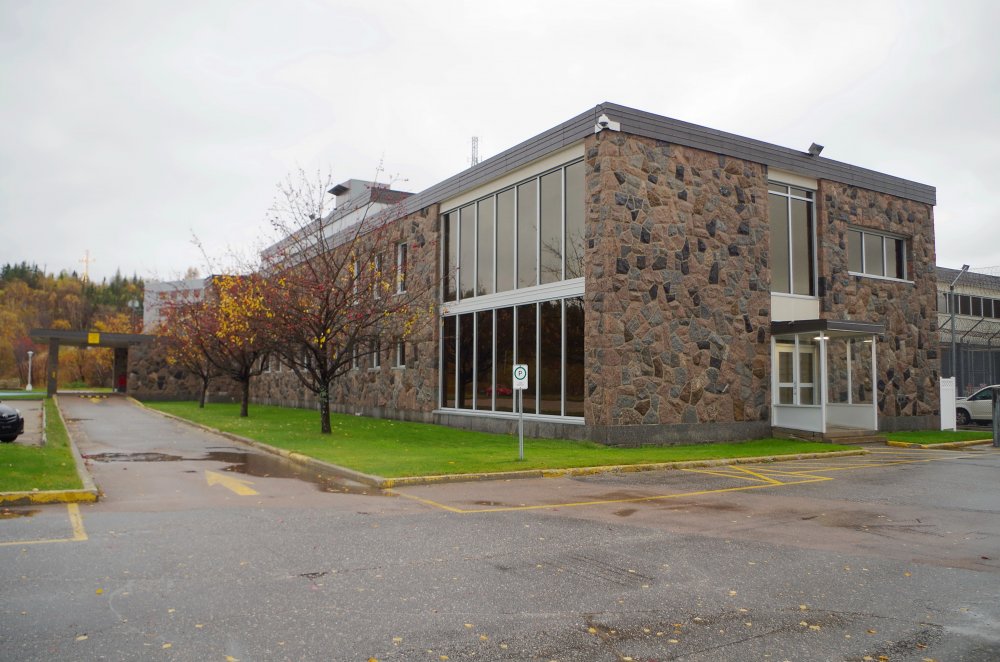 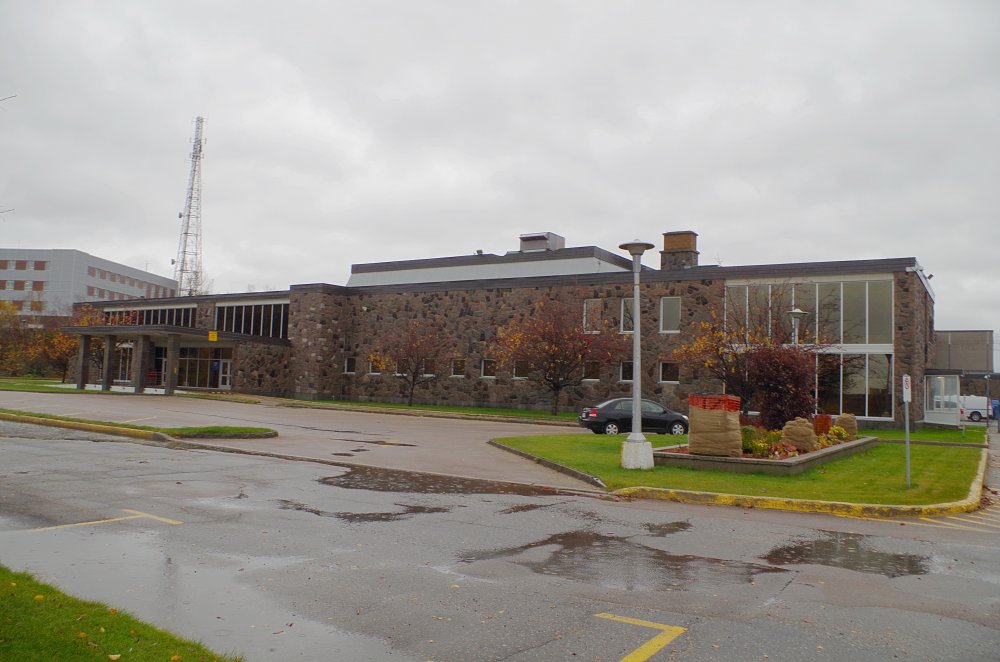