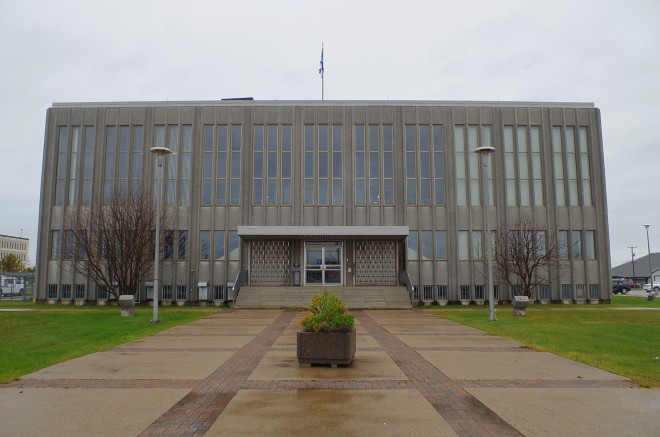 Mingan Judicial District is named for the Native American word for “grey wolf”.

Description:  The building faces northeast and is a four story concrete structure. The rectangular shaped building is located on spacious landscaped grounds. The north front has a central entrance on the first story with concrete canopy above and grill work on either side. Vertical dividers run between the vertical windows. The roof line is flat. 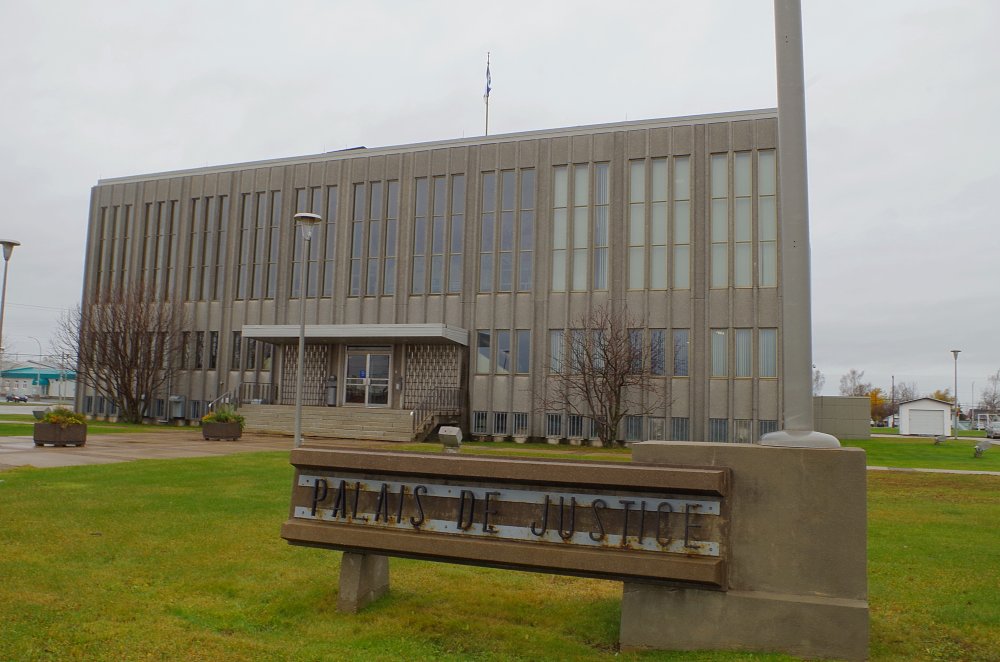 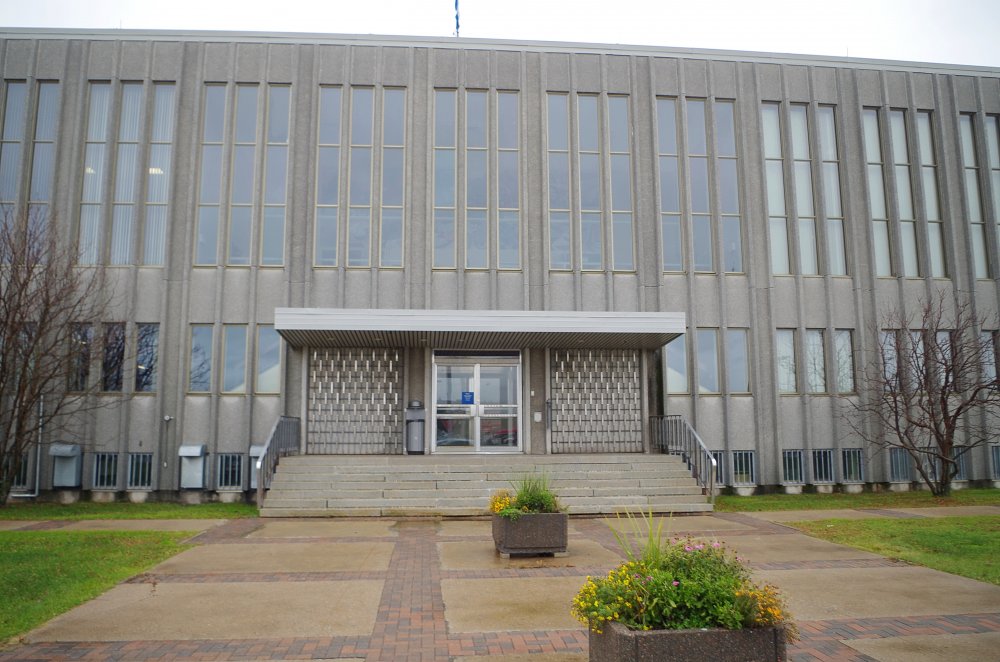 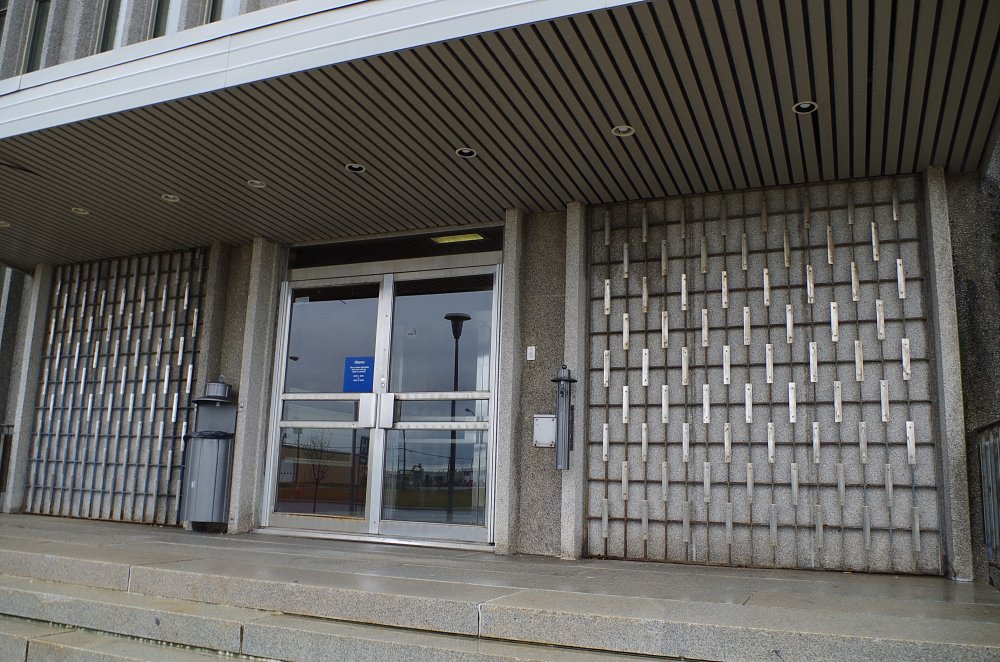 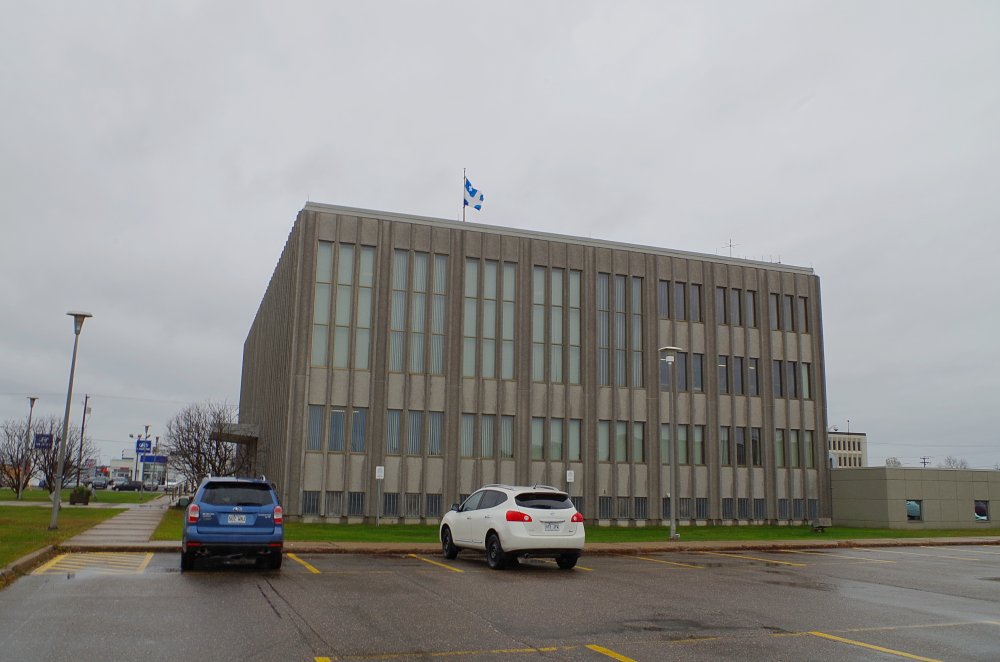 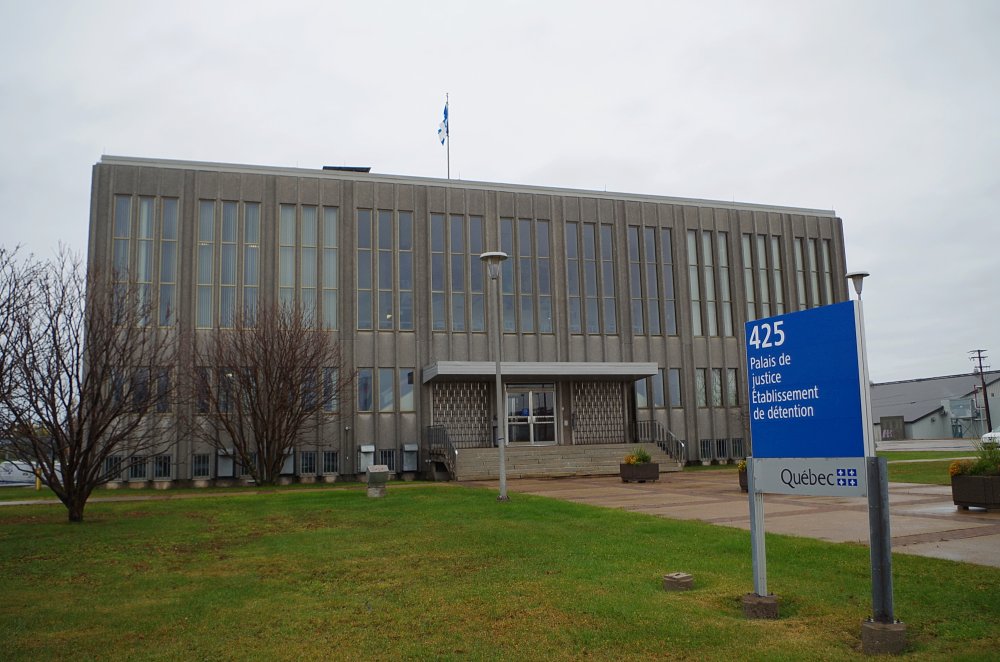 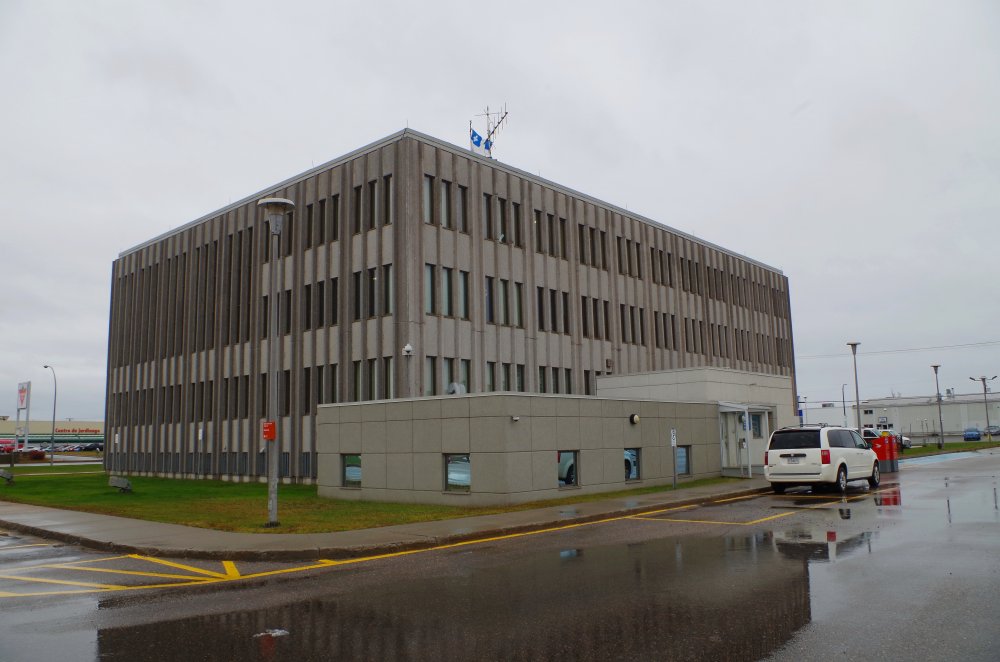 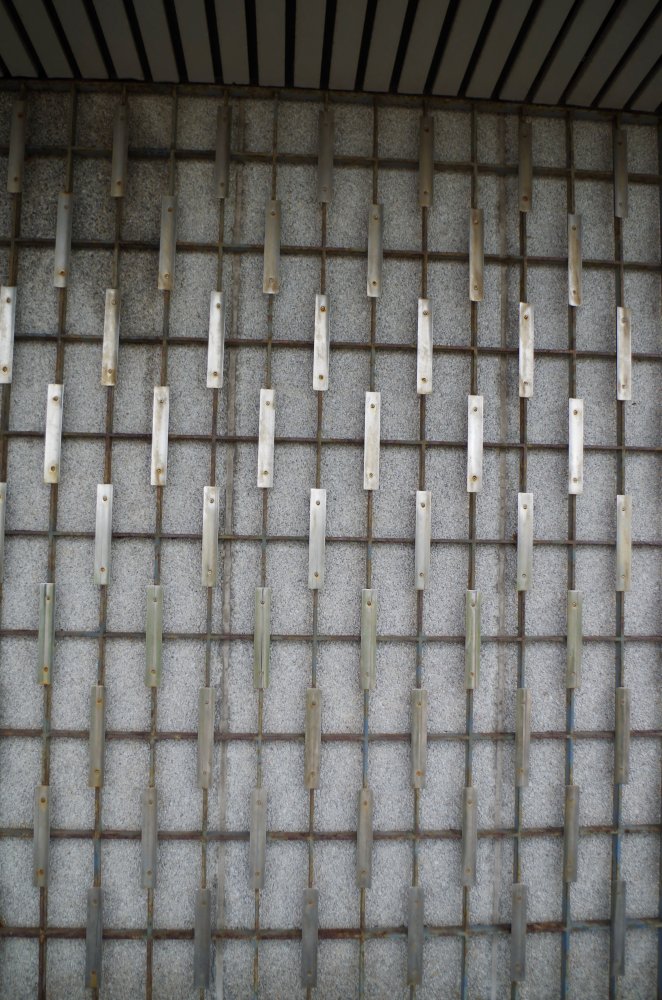