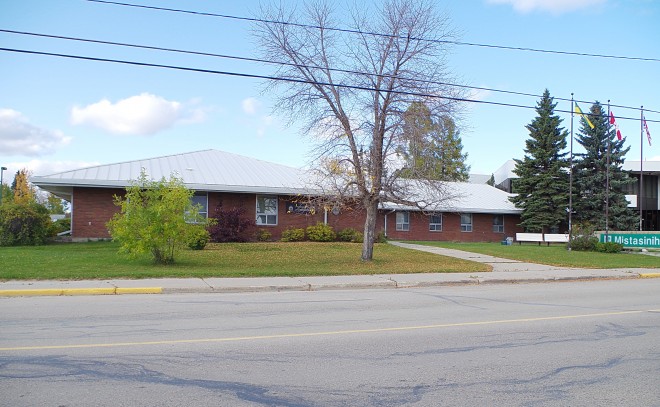 La Ronge was named after Lake La Ronge, which was named by French fur traders for “la ronge” meaning chewed as there was much beaver activity along the shoreline.

Location:  La Rone is located in the north central part of the Province along the Churchill River. 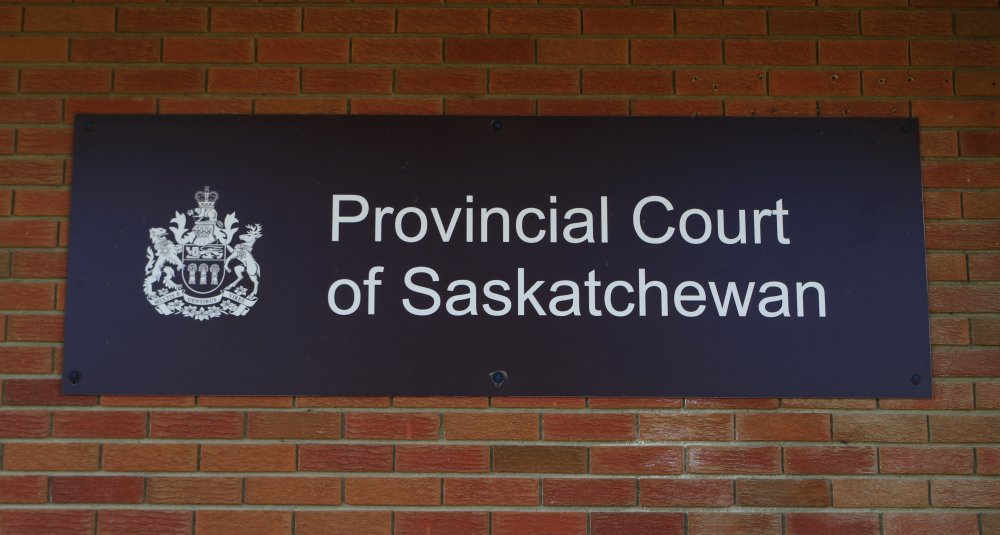 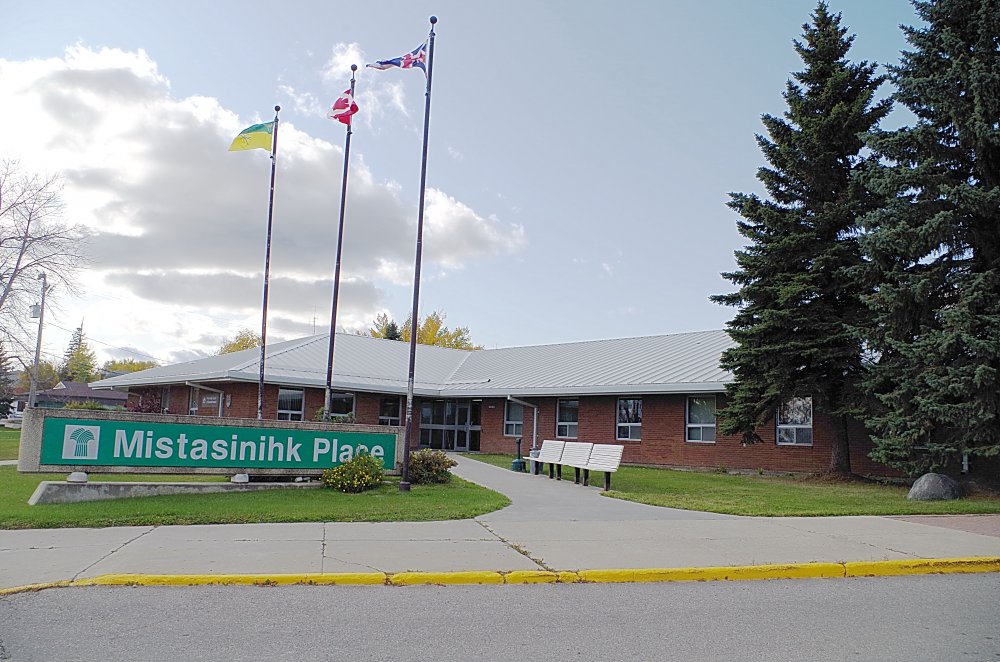 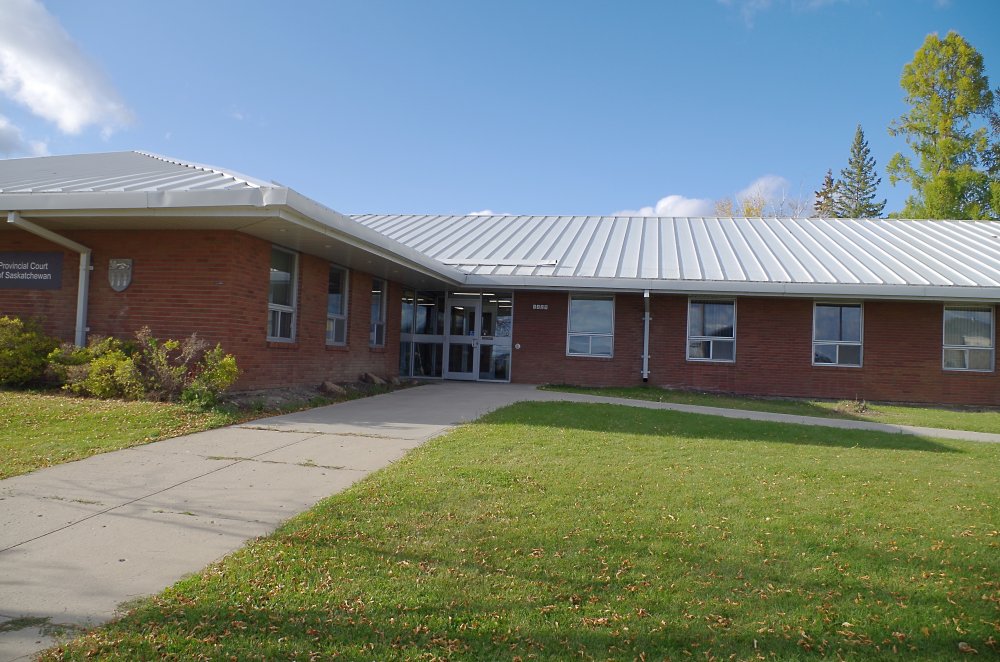 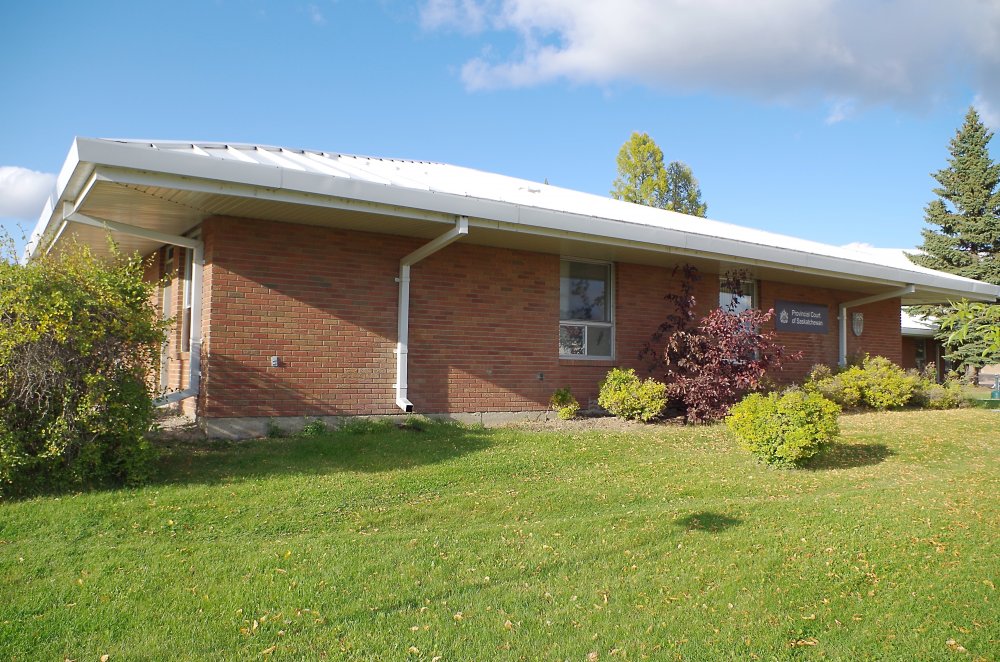 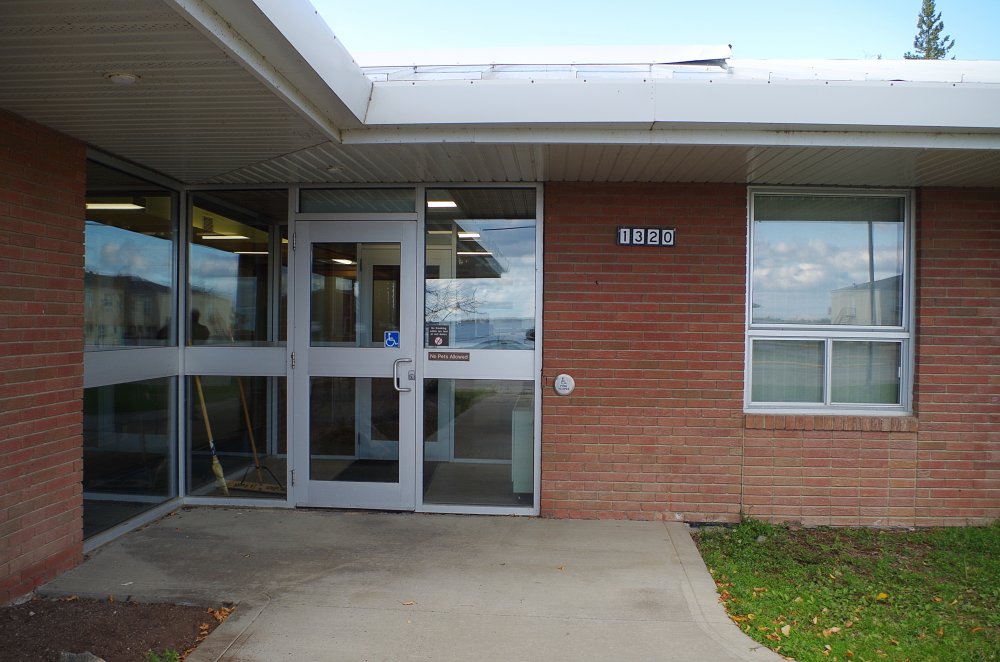 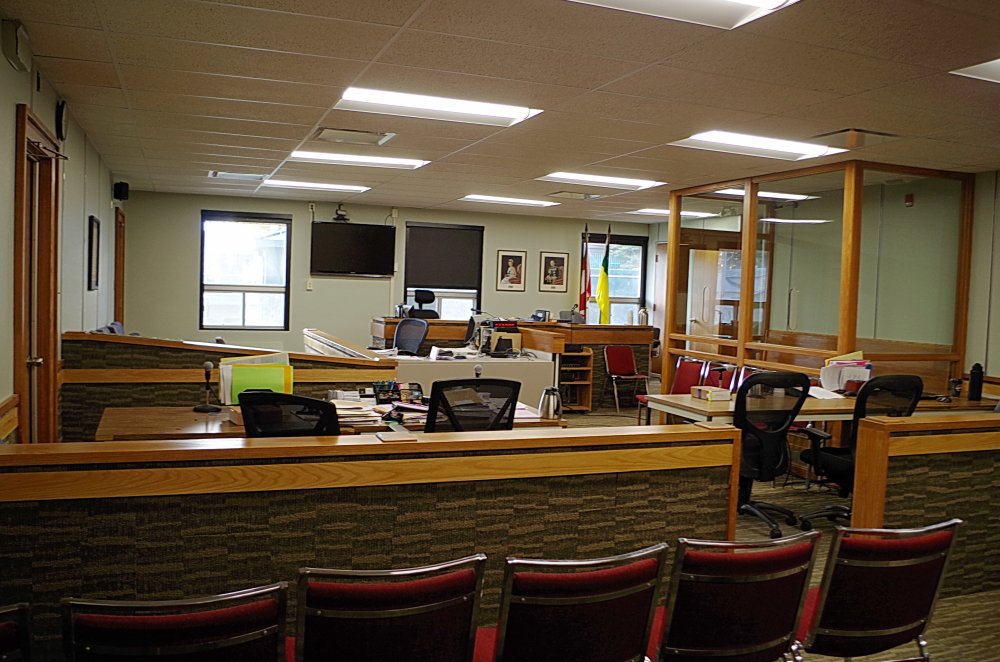 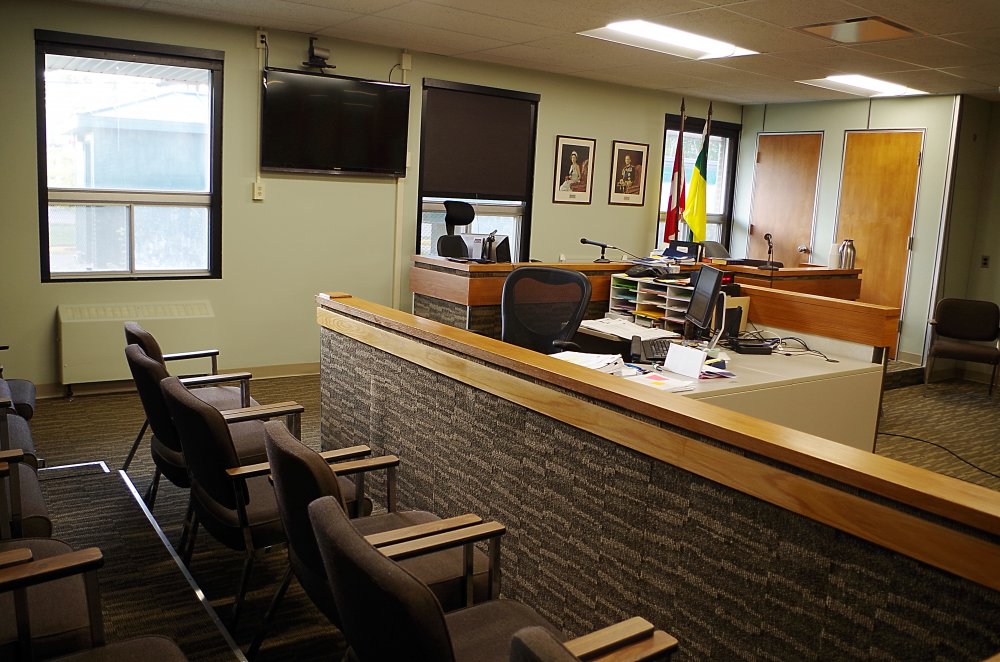 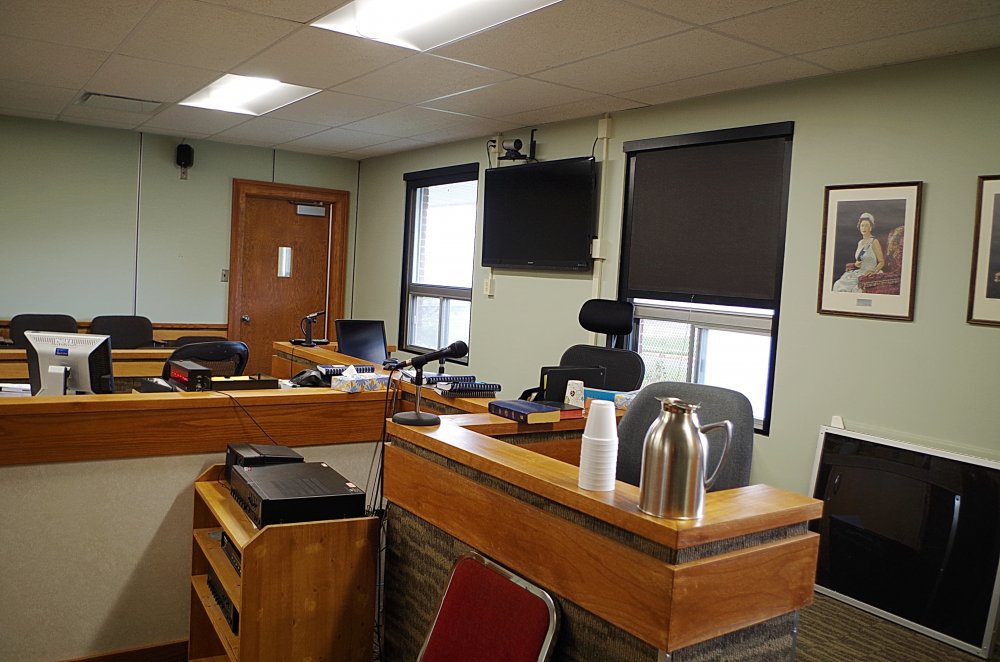 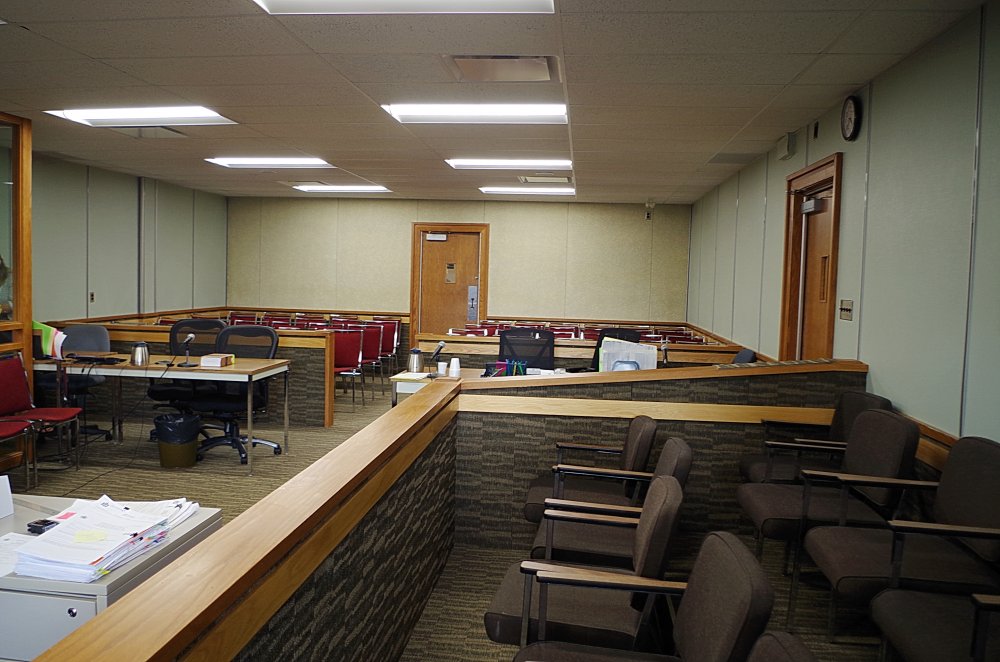 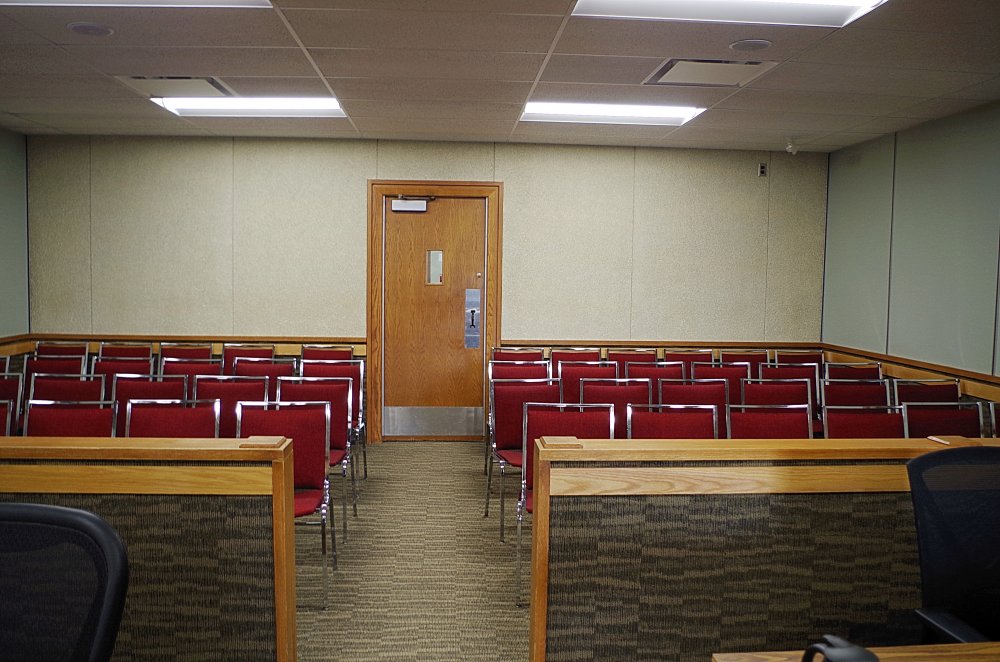