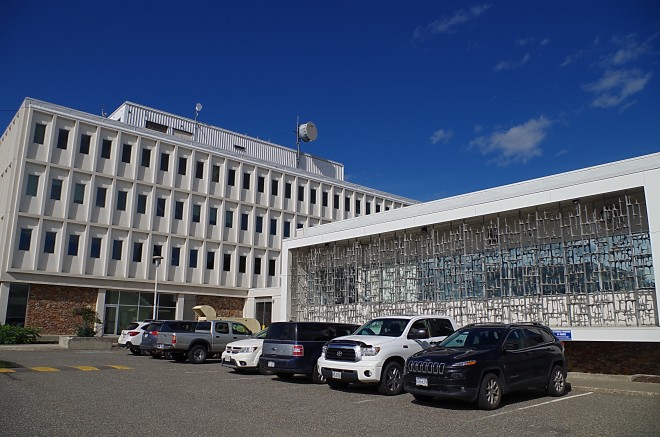 Quesnel is named for Jules Maurice Quesnel, who accompanied Simon Fraser on his journey to the Pacific Ocean.

Location:  Quesnel is located in the north central part of the Province.

Description:  The building faces north and is a four story and two story glass, stone and concrete structure. The rectangular buildings are located on landscaped grounds in the centre of Quesnel. The Provincial Government Building complex has a four story rectangular section on the west side and a two story section on the east side which contains the Supreme Court and the Provincial Court. The roof lines are flat and the south section has ornamental iron work with recessed windows. The Supreme Court courtroom is located on the upper section and the Provincial Court courtroom is located on the lower section. The roof line is flat. 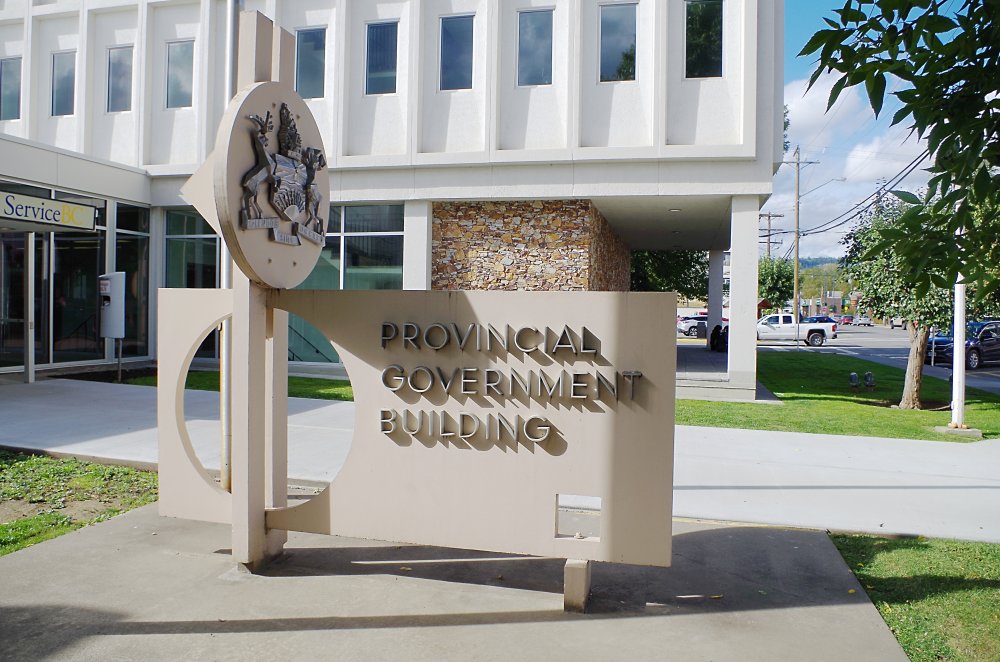 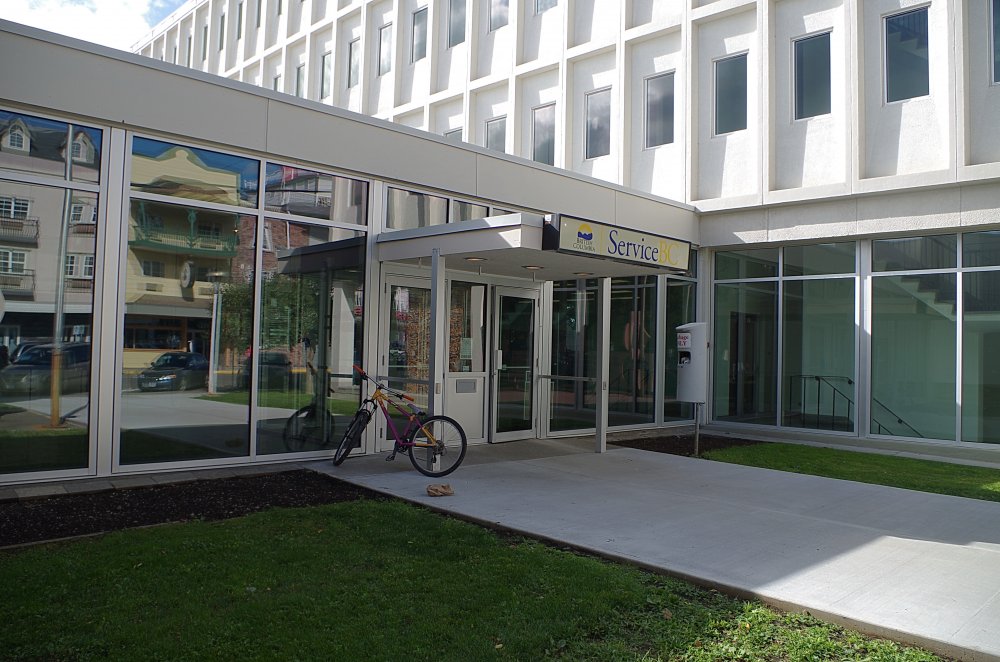 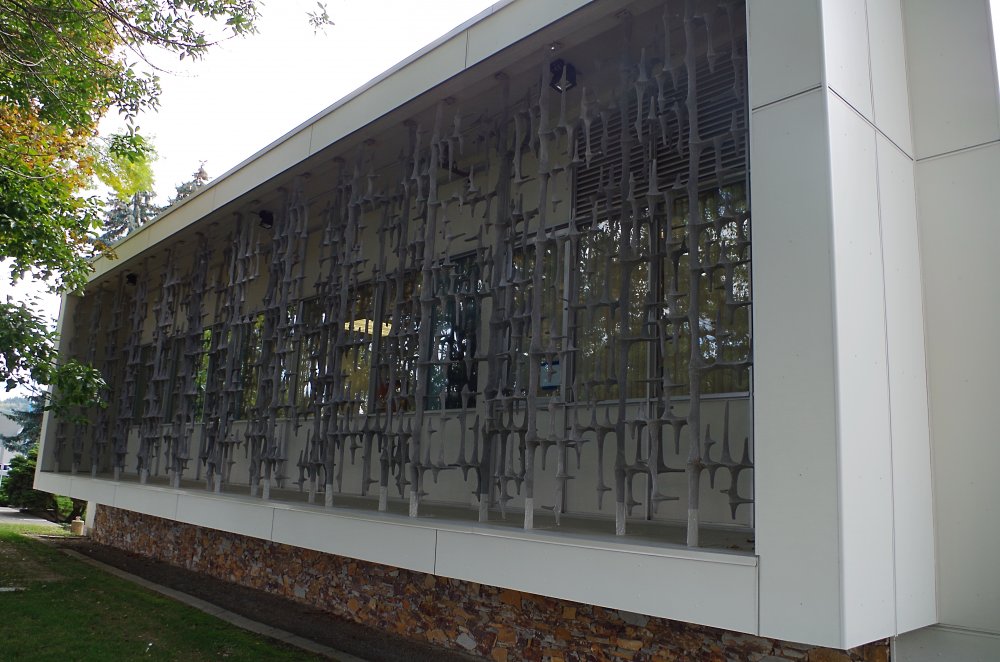 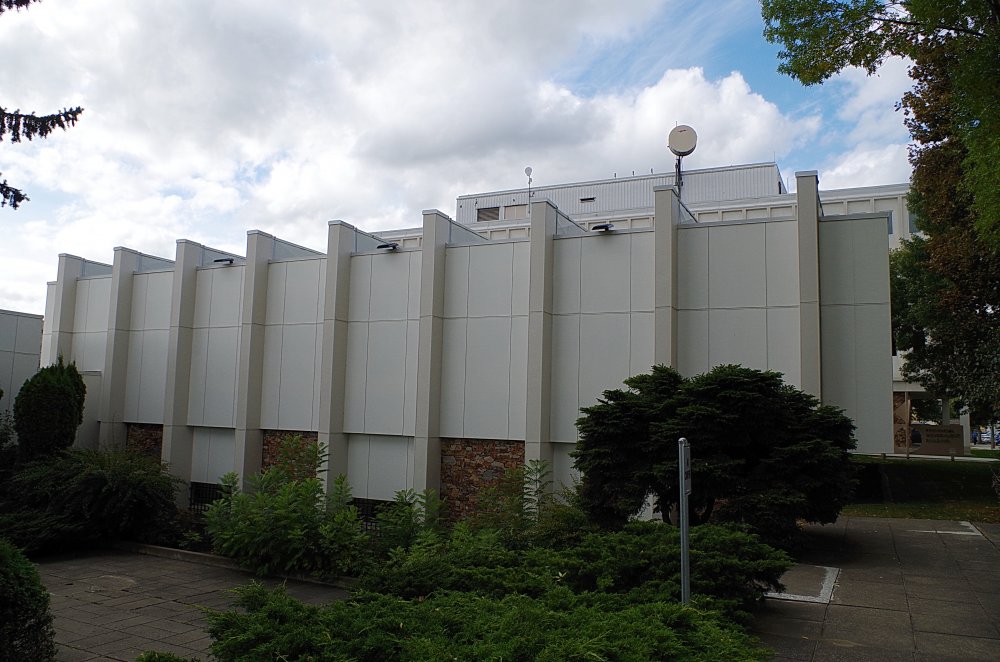 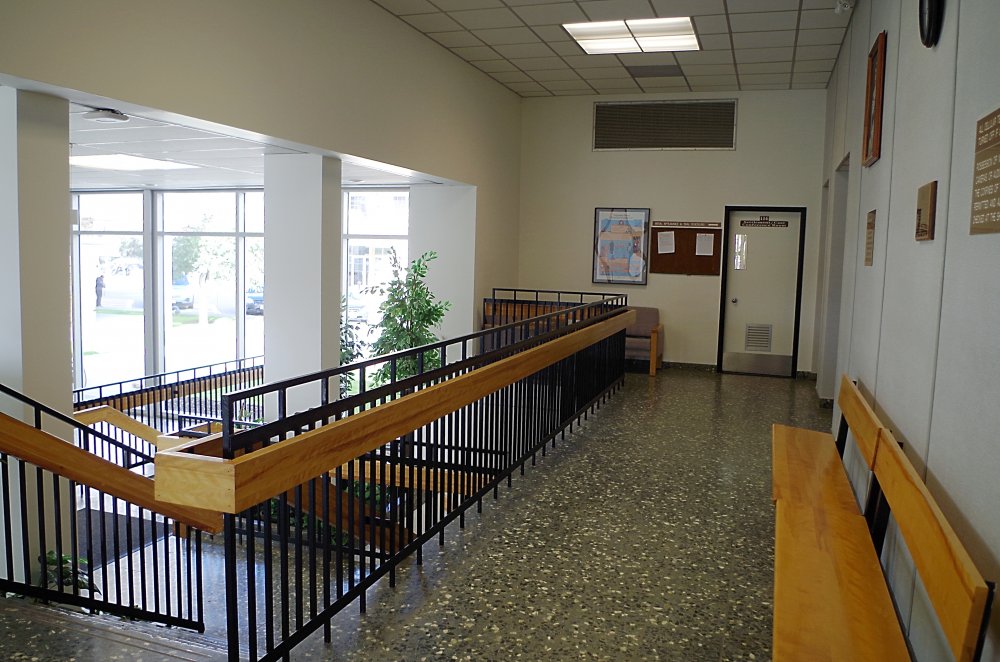 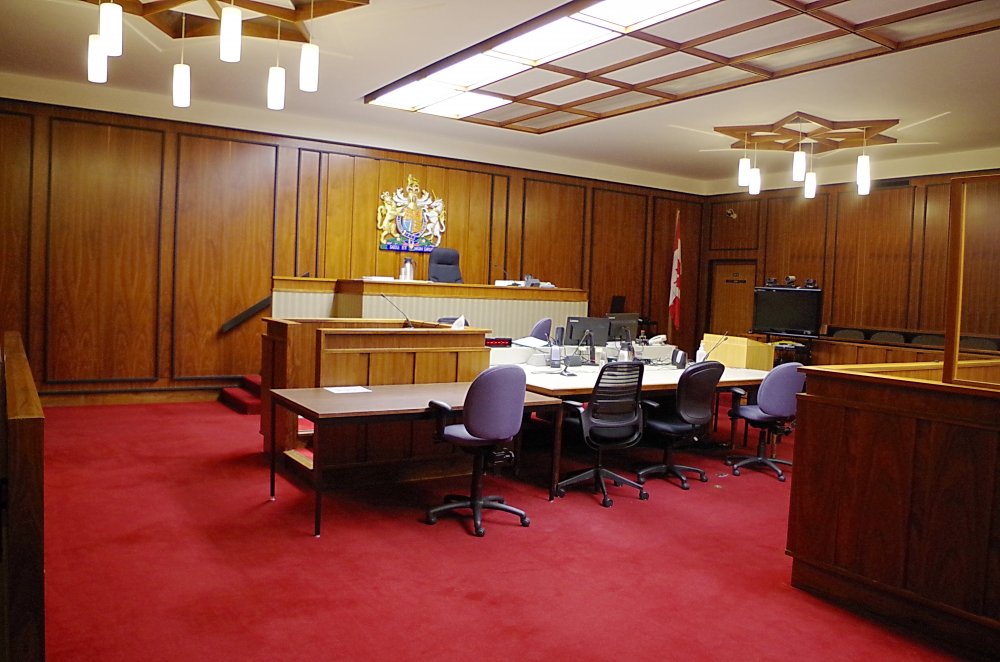 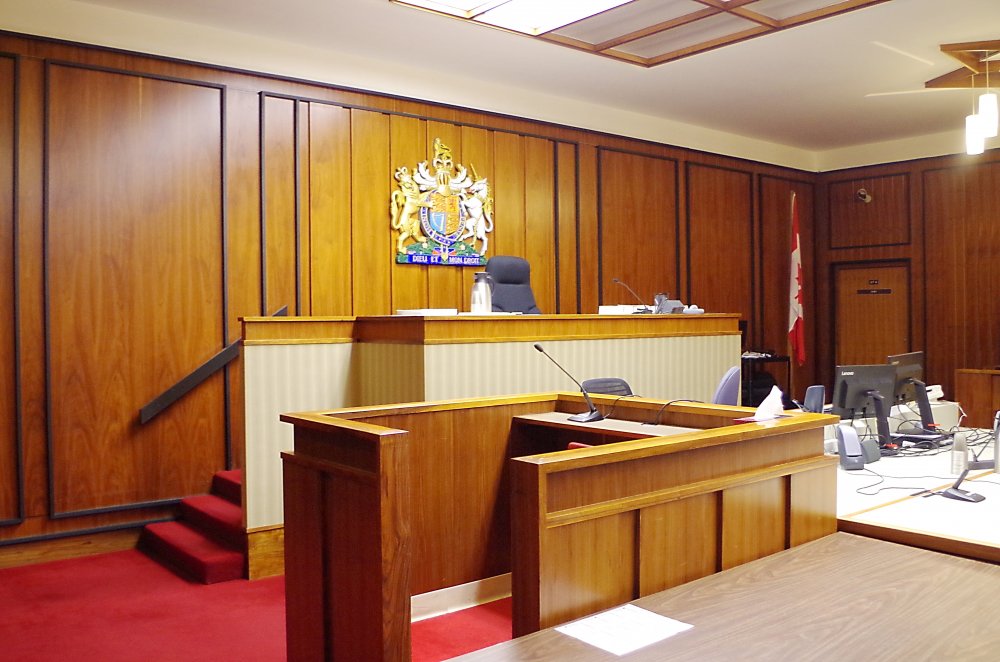 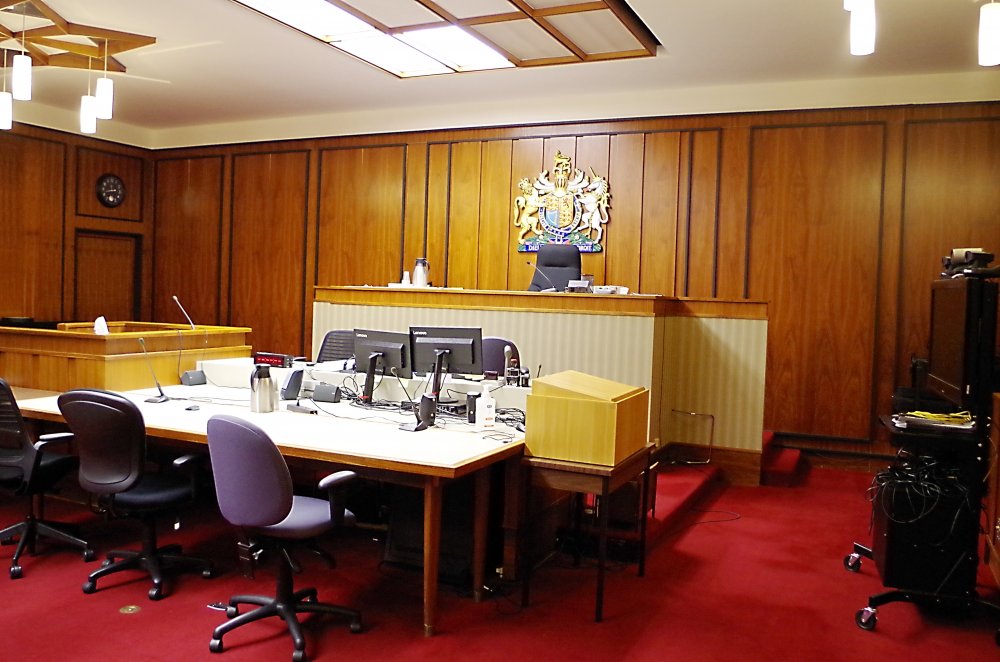 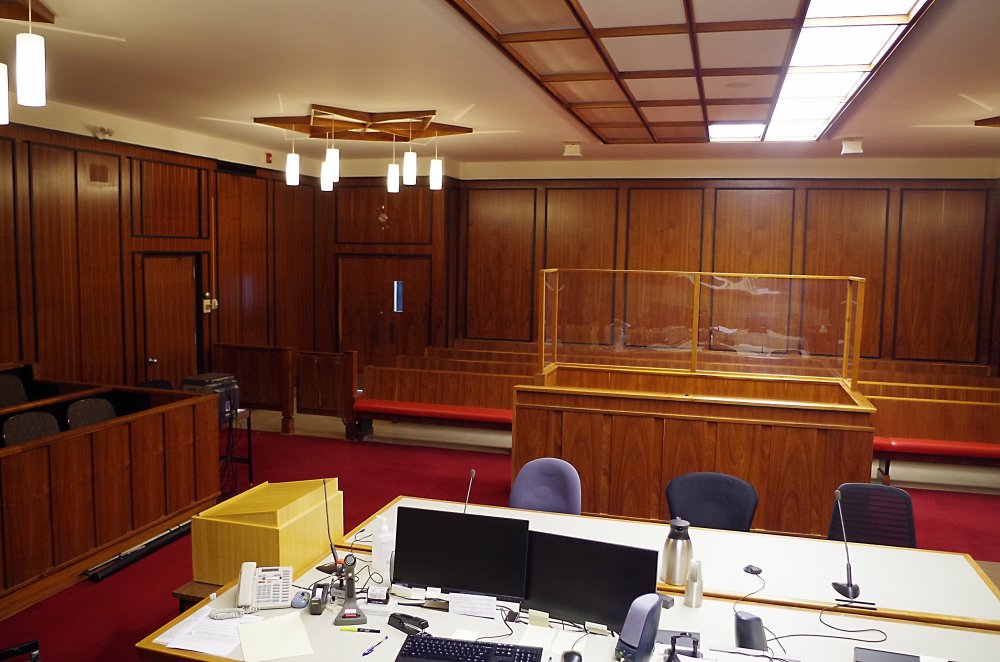 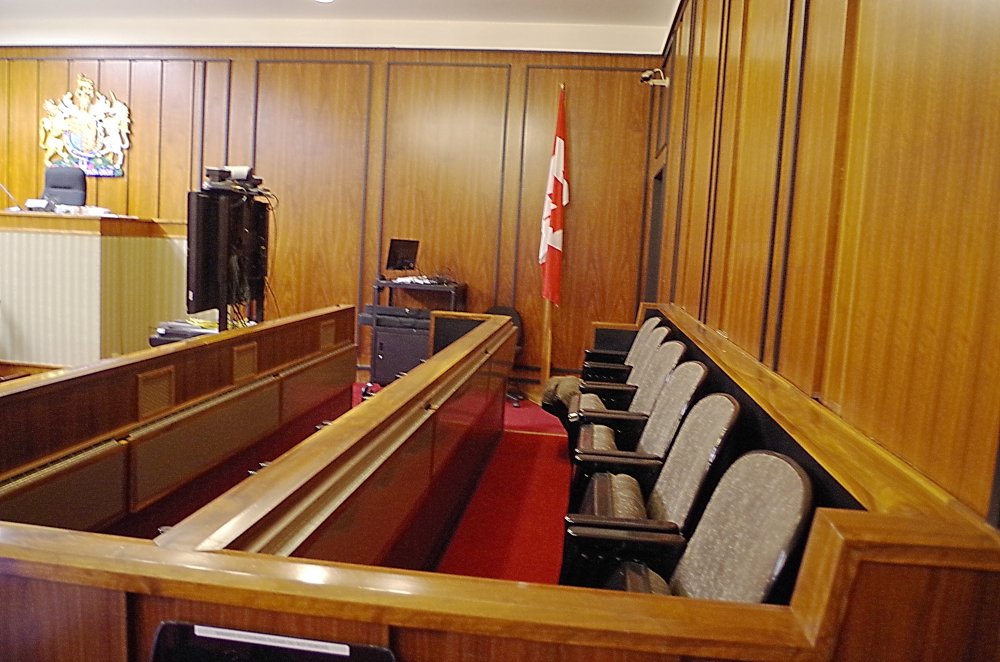 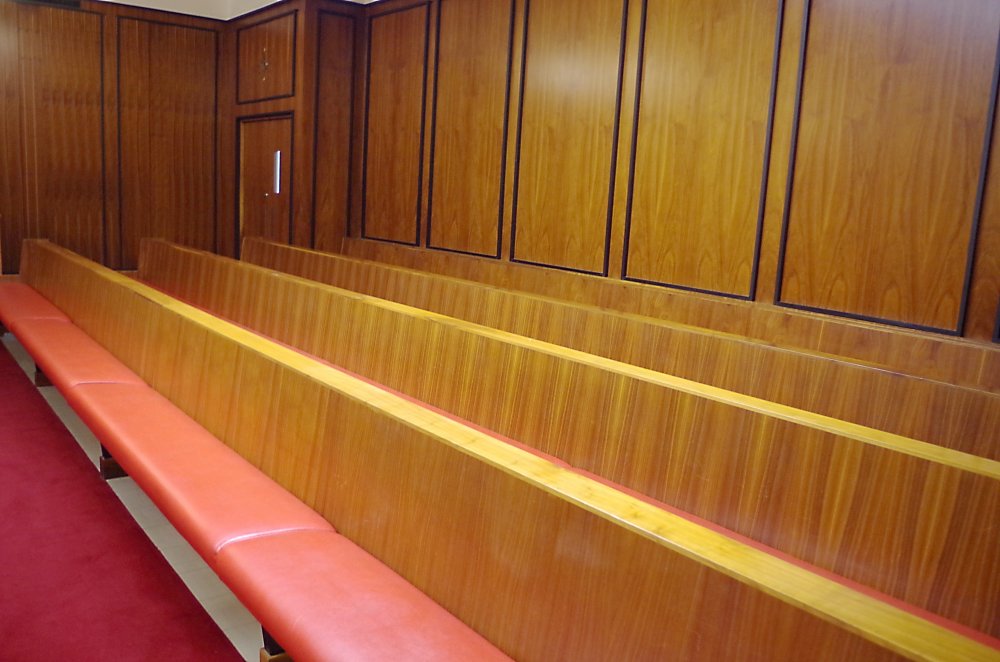 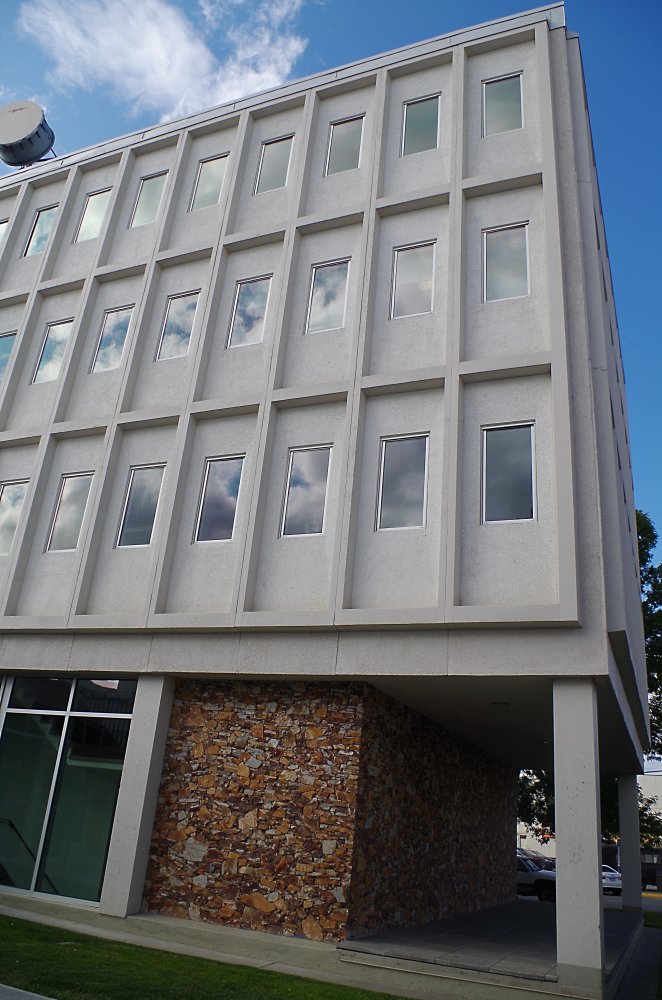 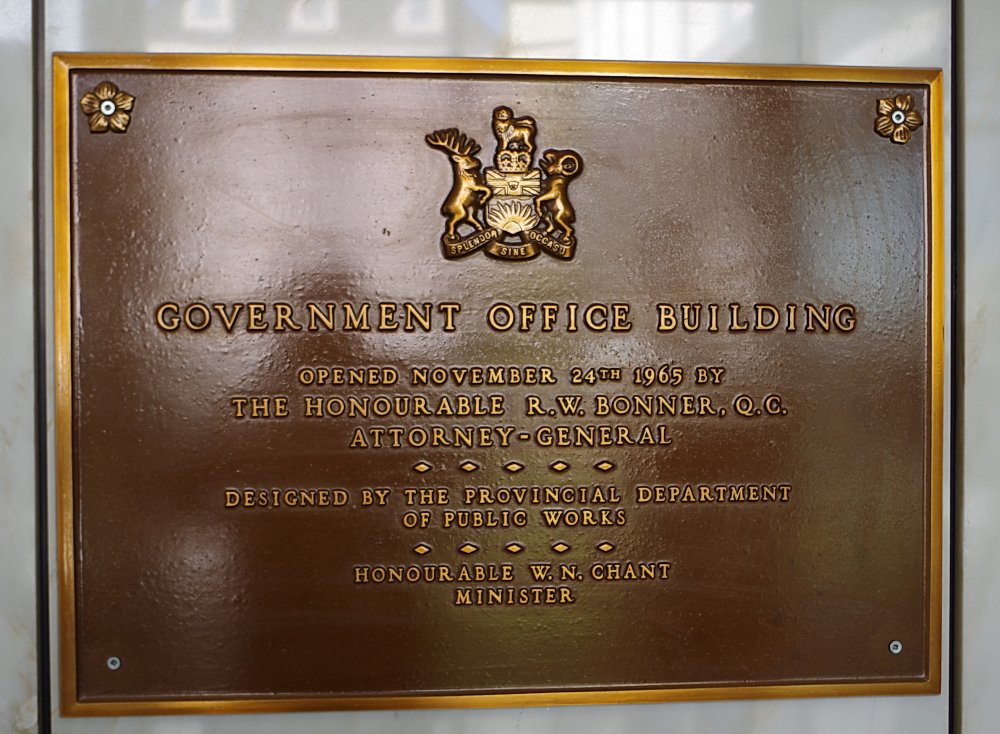