Guam is the local name “Guahan” meaning “We have”, or Guam is derived from the original name San Juan named by Ferdinand Magellan on St.  John’s Day 1n 1521, which the inhabitants distorted as San Guam. 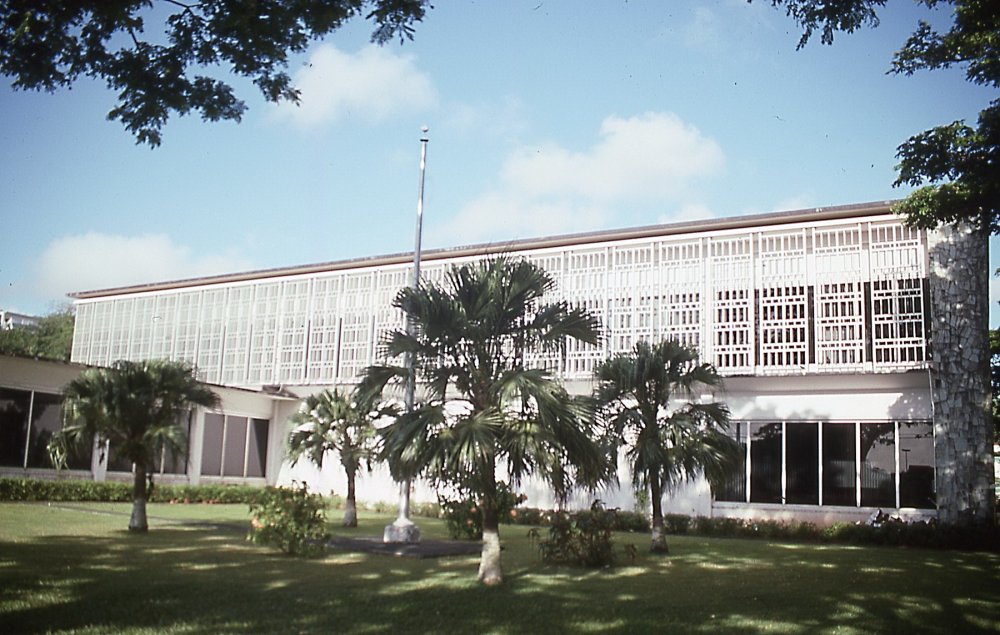 Description:  Superior Court Courthouse is situate at the southwest corner of O’Brien Drive and Route No. 4 to the southeast of the center of Hagatna. The complex is comprised of two buildings. The most southerly building was constructed in 1990. It is a three story building facing north onto O’Brien Drive. The Supreme Court, which was constituted in 1996, is housed on the third floor. The smaller building to the north houses offices of the Superior Court of Guam. 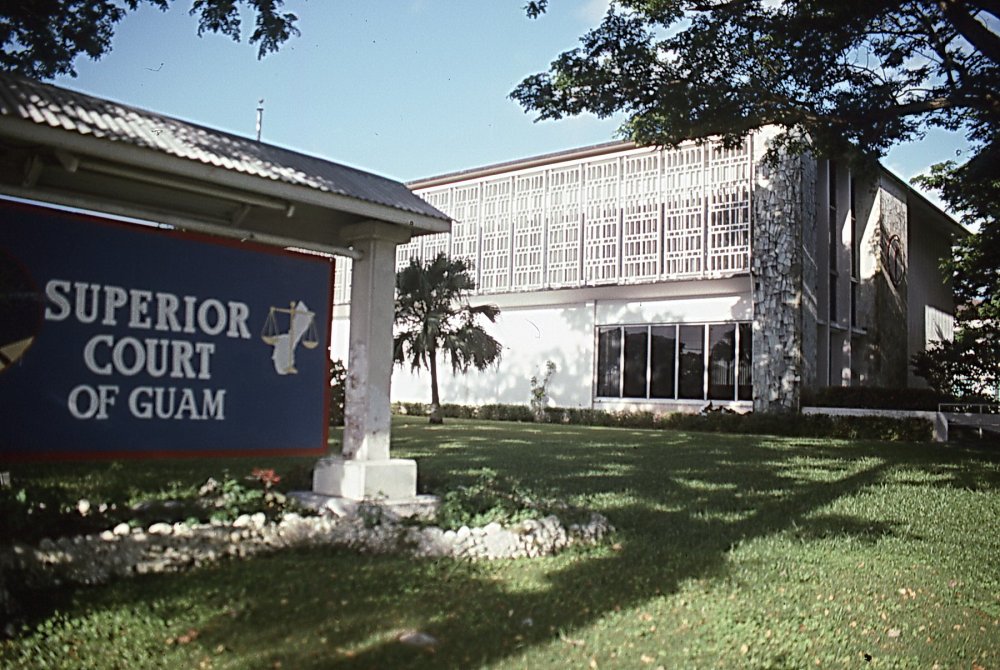 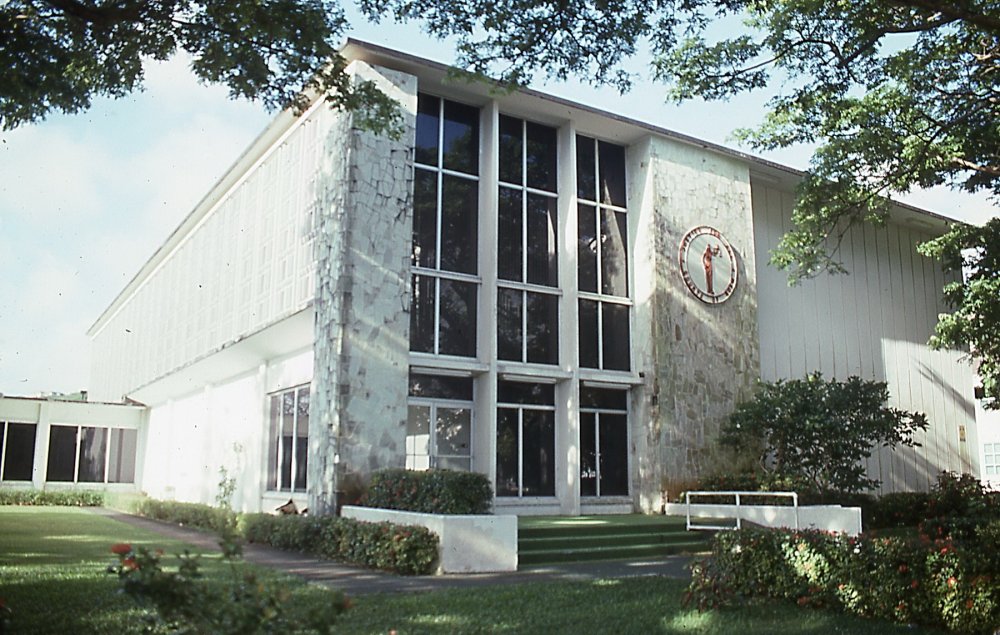