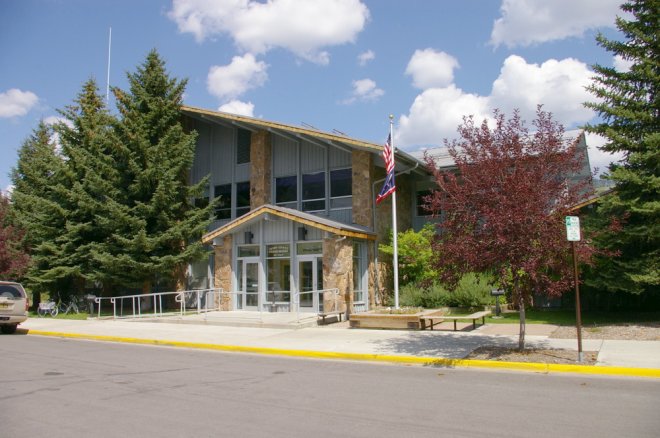 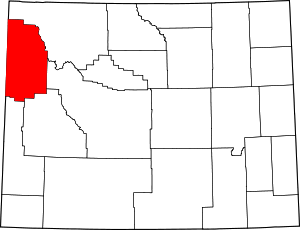 Description:  The building faces west and is a two story flagstone, concrete and glass structure. The building is located on landscaped grounds in the center of Jackson. The west front has a projecting entrance on the first story with glass windows and door. The building is faced with flagstone and has vertical dividers between the windows. The roof is peaked. The courtroom is located on the second story. The building houses the County District Court and County Circuit Court of the 9th Judicial District. The building was renovated in 1995. The architect was Ward / Blake and the contractor was KM Construction 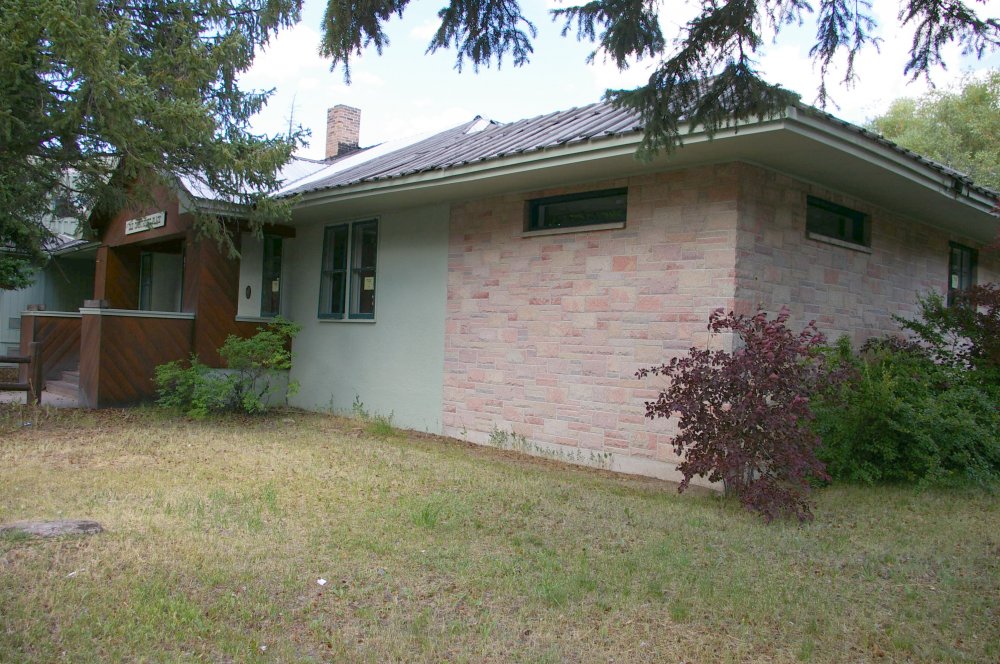 Description:  The building faces west and is a one story wood frame and fieldstone structure. The building is located on landscaped grounds in the center of Jackson to the west of the courthouse. The west front has a wide porch with recessed central entrance. The roof is hipped. The building is now privately owned.

History:  The county was created in 1921 and Jackson was selected as the county seat. The county rented premises and in 1930 acquired a one story frame structure as the first courthouse, which is still standing. The second and present courthouse was constricted in 1966 to 1968. 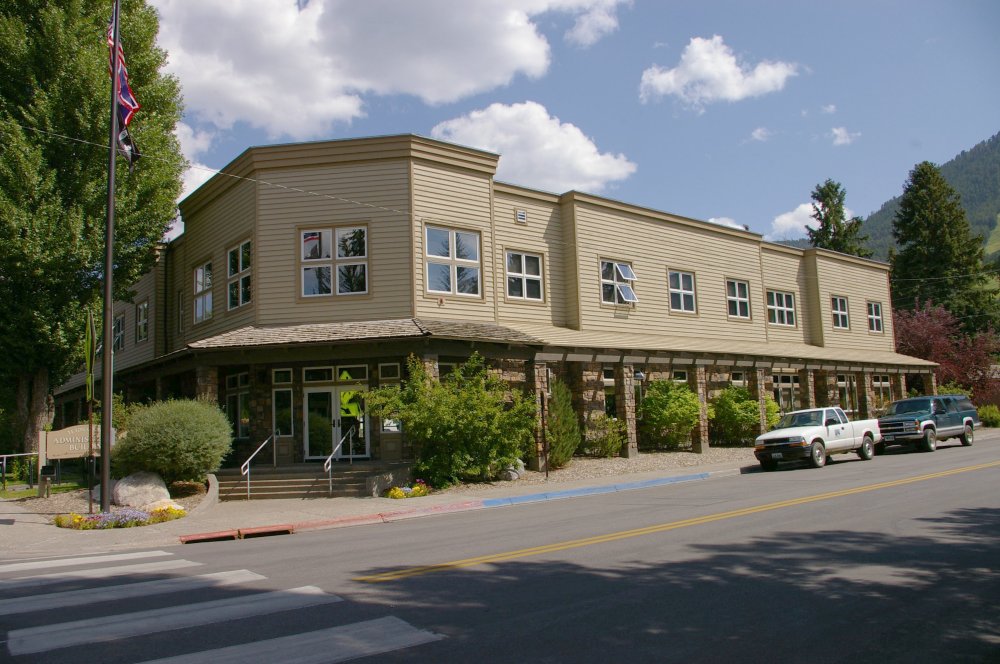 Description:  The building faces northwest and is a two story wood and stone structure. The building is located in the center of Jackson to the south of the courthouse. The northwest corner projects with three sides and entrance on the first story. The first story has a long porch supported by stone pillars. The roof line is flat. 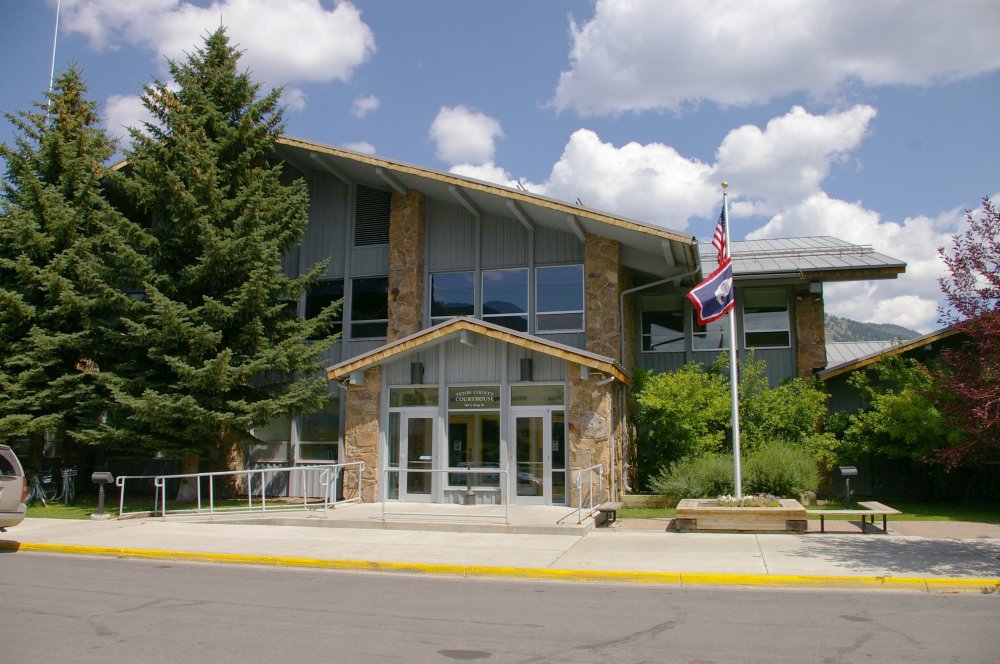 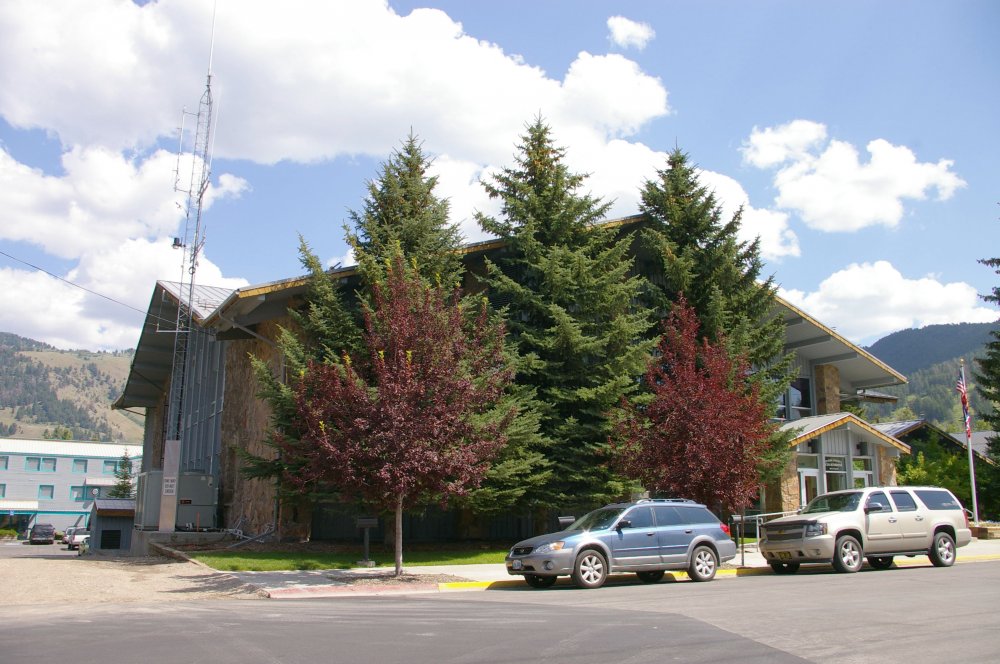 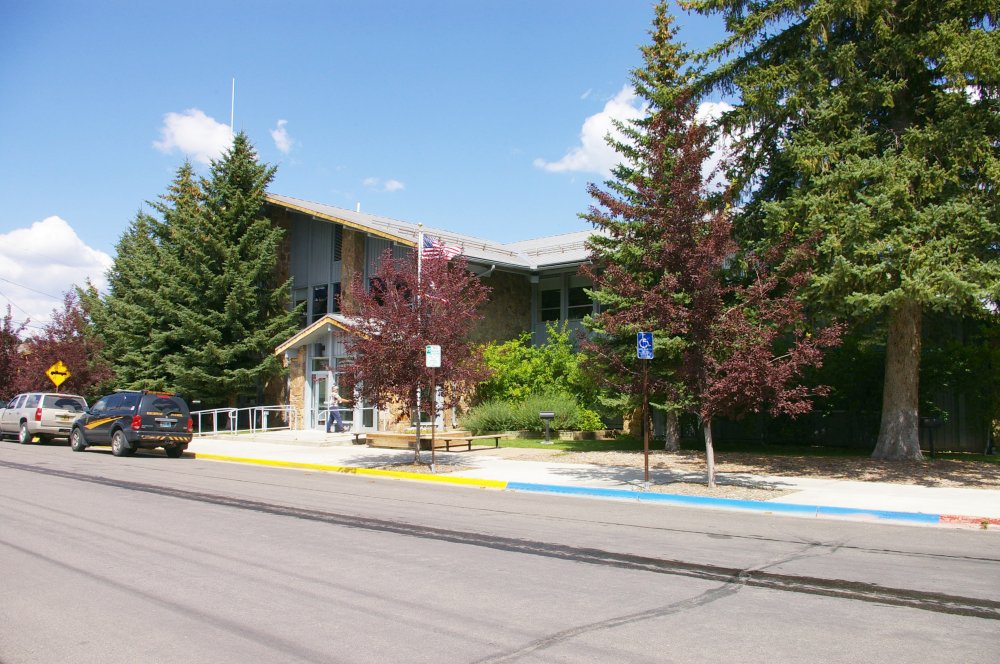 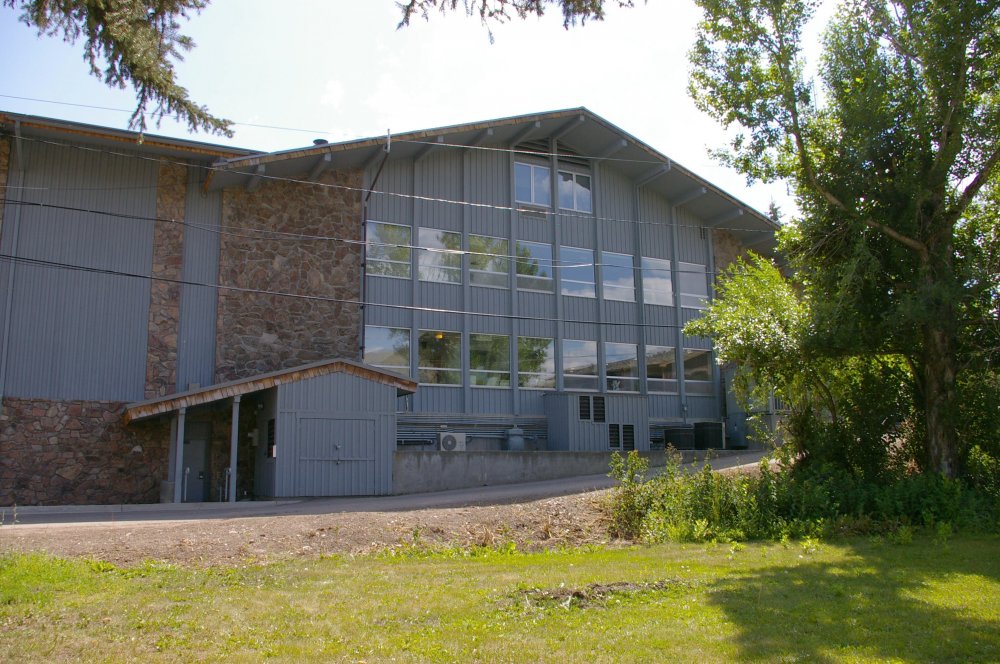 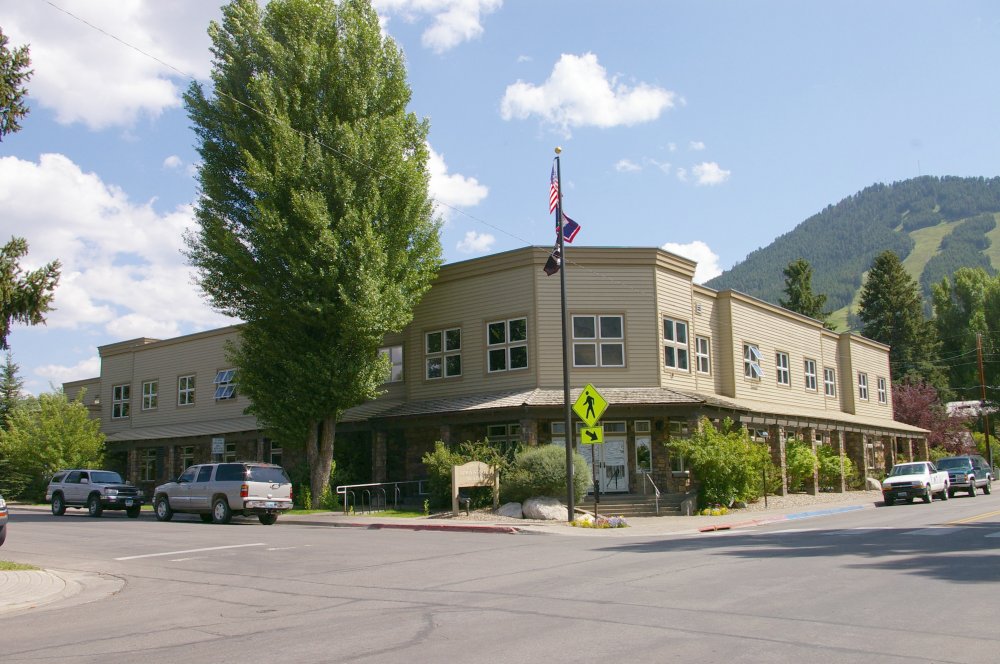 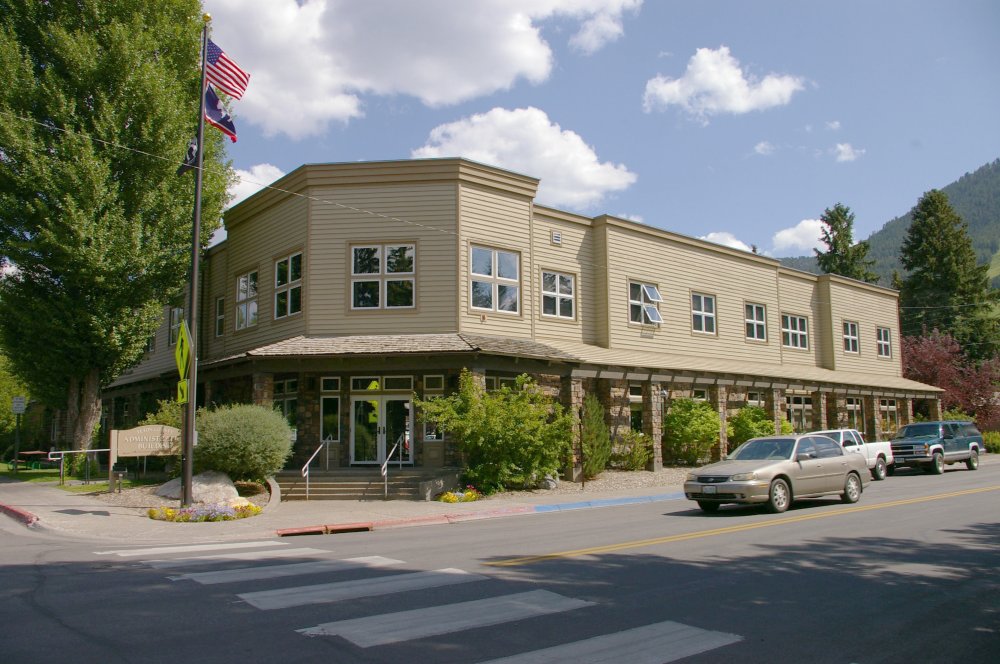