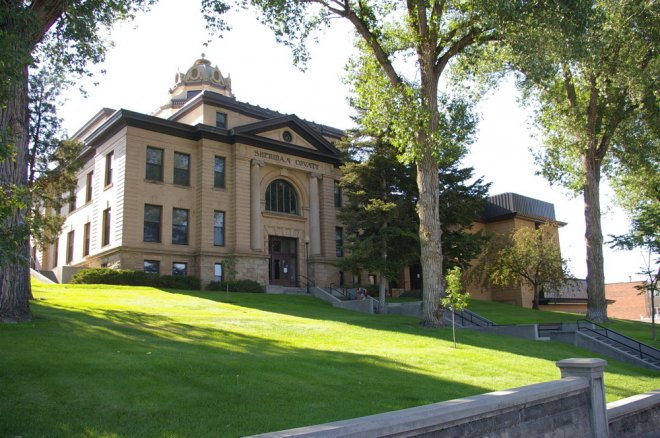 Sheridan County is named for General Phillip Henry Sheridan, who was a Civil War hero. 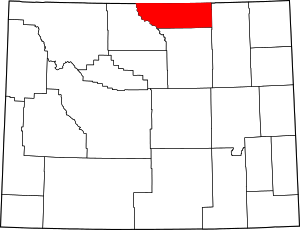 Description:  The building faces east and is a two story buff colored brick and concrete structure. The building is located on the landscaped grounds atop a low hill in the center of Sheridan. The building has a raised basement with rock faced foundation and the third story is an attic. The east front has two large Iconic columns rising to a header and pediment with circular window at the roof line. Above the entrance is an arched window. On the center of the roof is an octagonal dome with clock and green colored roof. The roof line is flat. The interior has a grand staircase ascending to the second story where the former courtroom is located. The building was renovated in 1984. The architect was Drake, Gustafson and Associates and the contractor was K W N Construction Company. A four story addition was constructed on the north side in 1982. The addition is the County Justice Center and houses the District Court and Circuit Court of the 4th Judicial District. The architect was Drake, Gustafson and Associates and the contractor was Fletcher Construction Company. On the west side of the courthouse is the Old Sheriff’s Residence.

Note:  The contractor, Ferguson and Pearson, was a partnership between Frank Ferguson who eventually became the city building inspector, and N A Pearson, who was a State Senator.  Ferguson also worked as a carpenter in the construction of Fort Mackenzie.

History:  The county was created in 1888 and Sheridan was selected as the county seat in 1889. The first county offices were located in the Sheridan Lodge, a two-story building at Brundage Street and Main Street, The offices were rented from Smith and Brundage for $60 per month. The second office was a brick building on the Grinnell addition to the town at a rental of $700 per year for five years, but this agreement was broken. The third office was located in a three-story building at Main Street and Alger Street, leased from H F Cady. This building was wired for electric lights and had a steam plant. Delays in proceeding with a new courthouse led to leasing the fourth office premises. The first and present courthouse was constructed in 1904 to 1905 at a cost of $55,400.was accepted but delays led to the leasing of yet another set of offices in Sheridan. 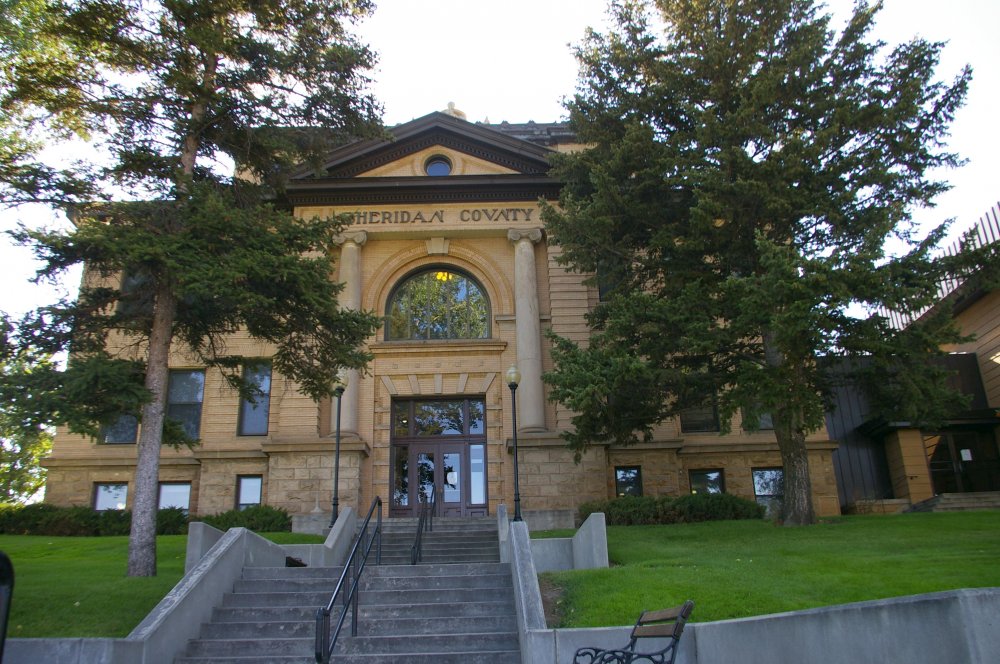 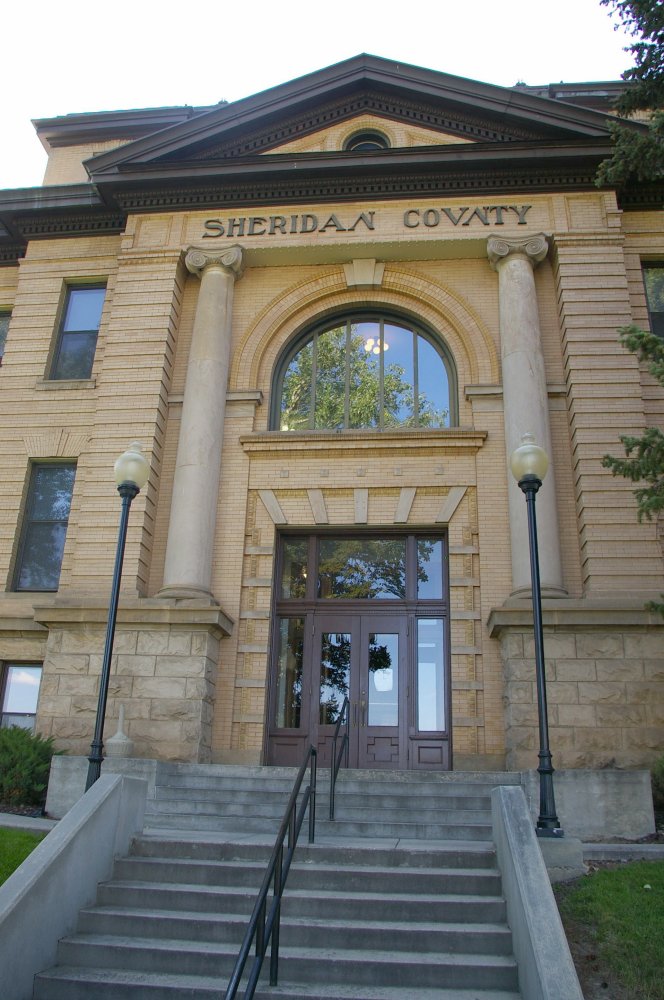 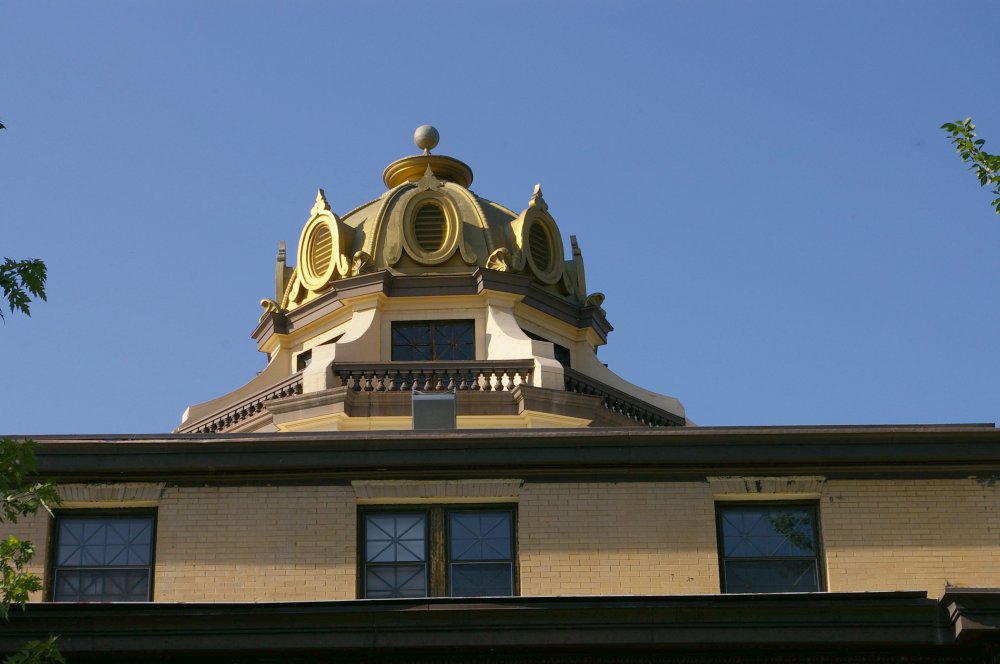 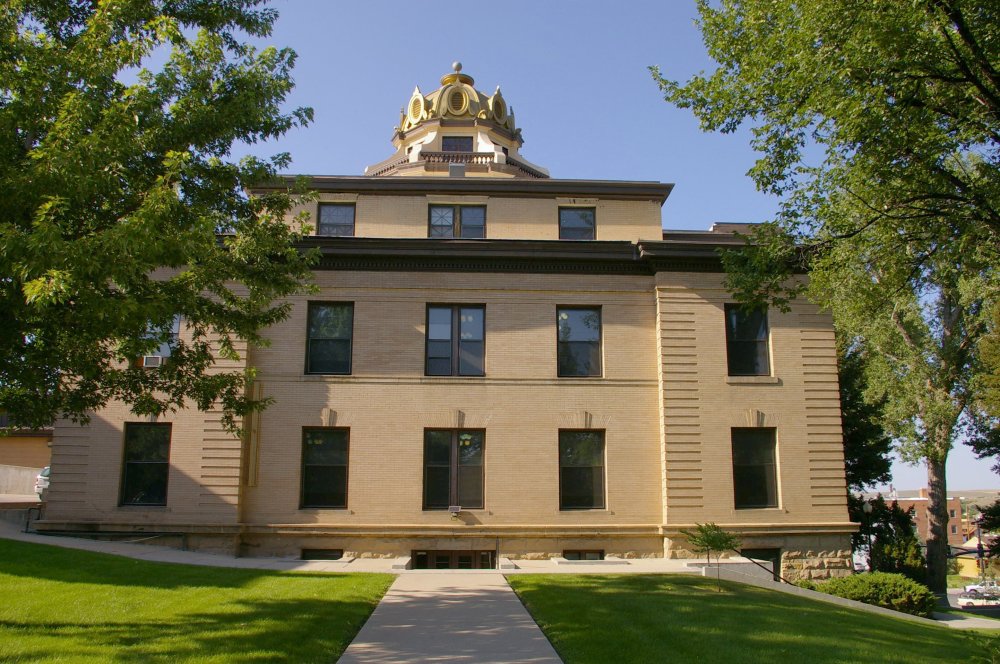 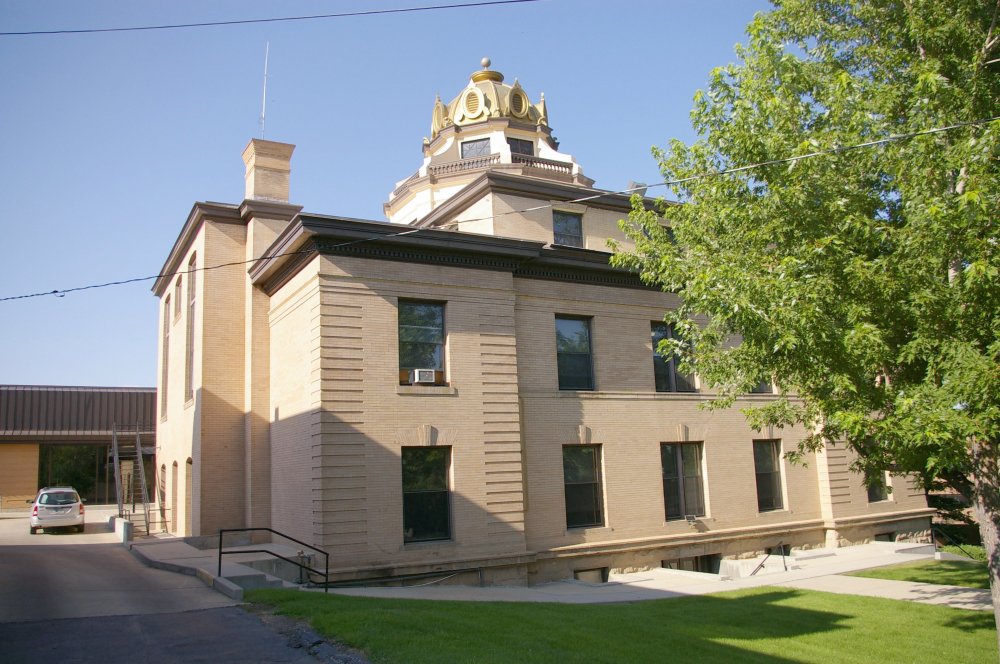 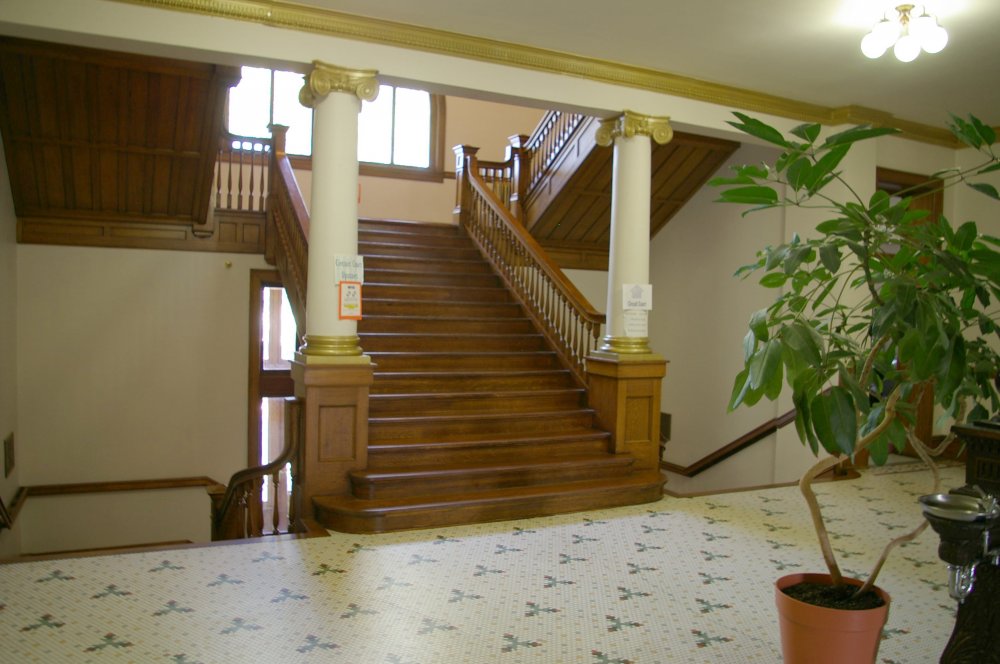 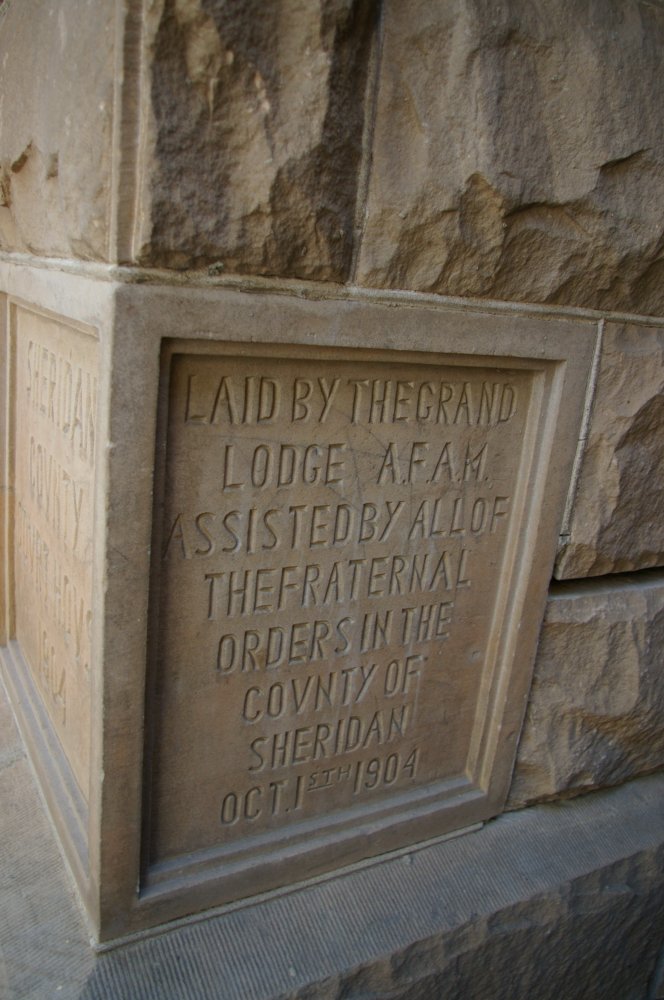 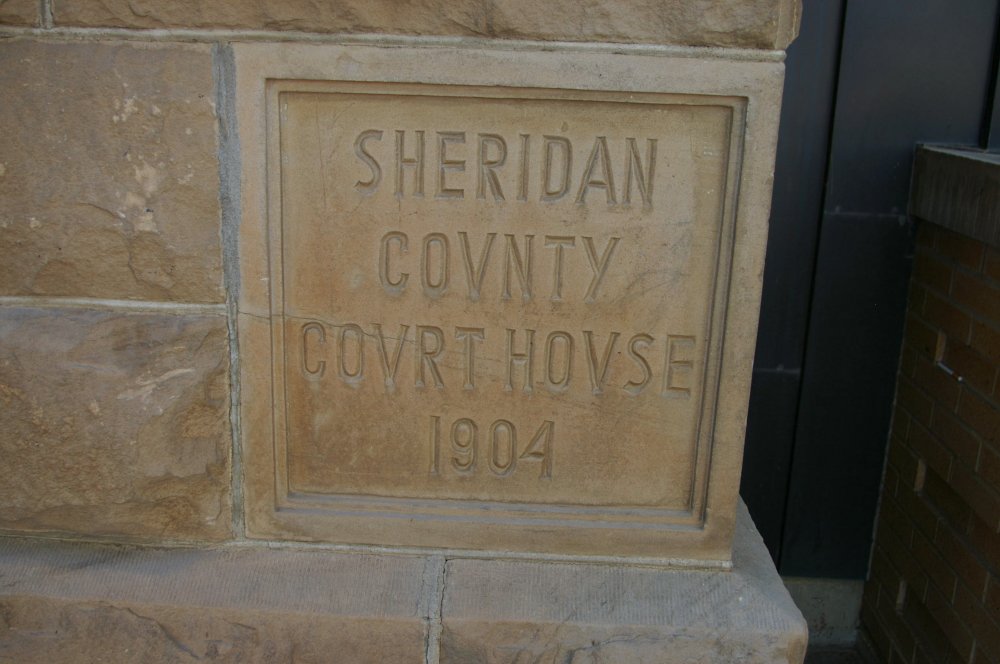 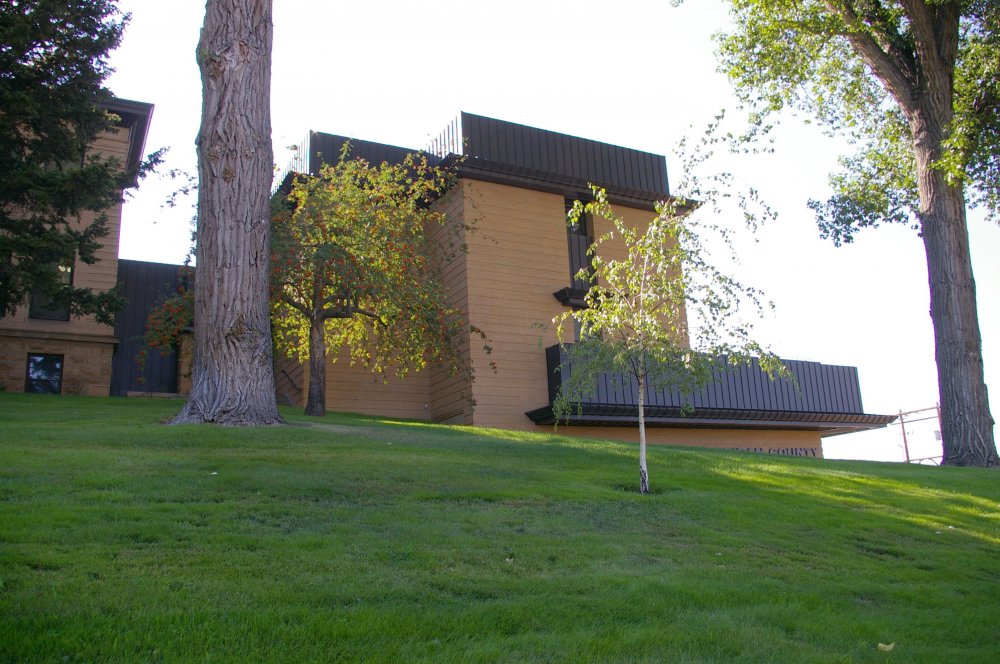 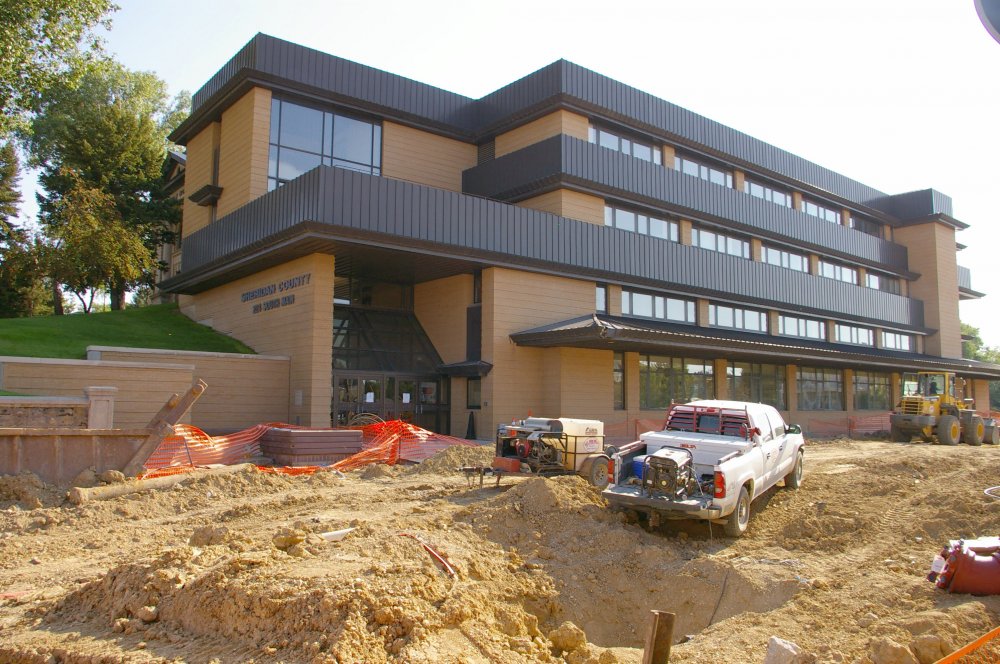 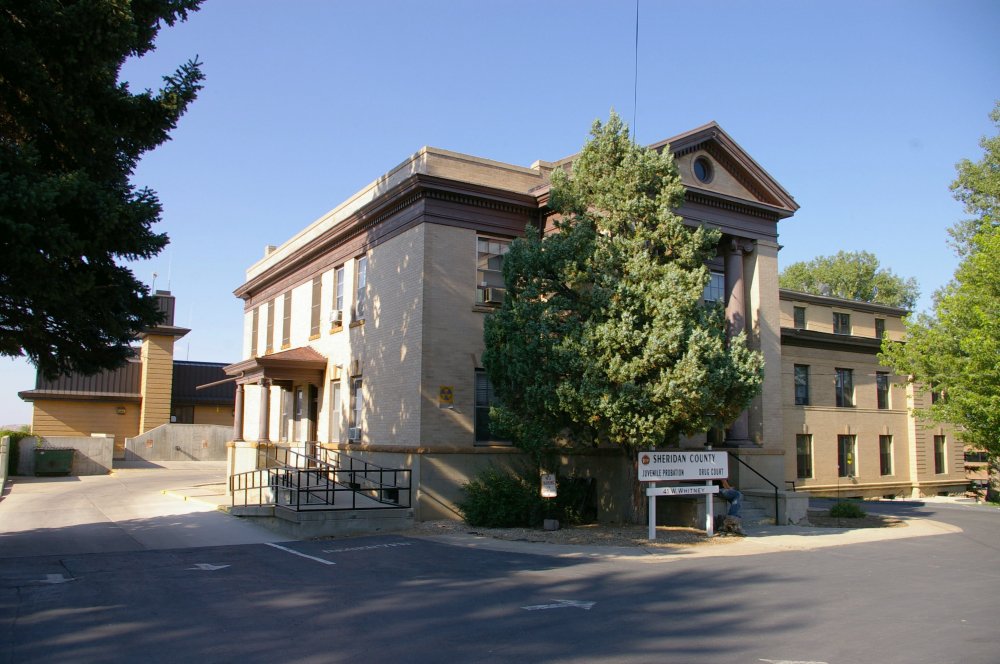 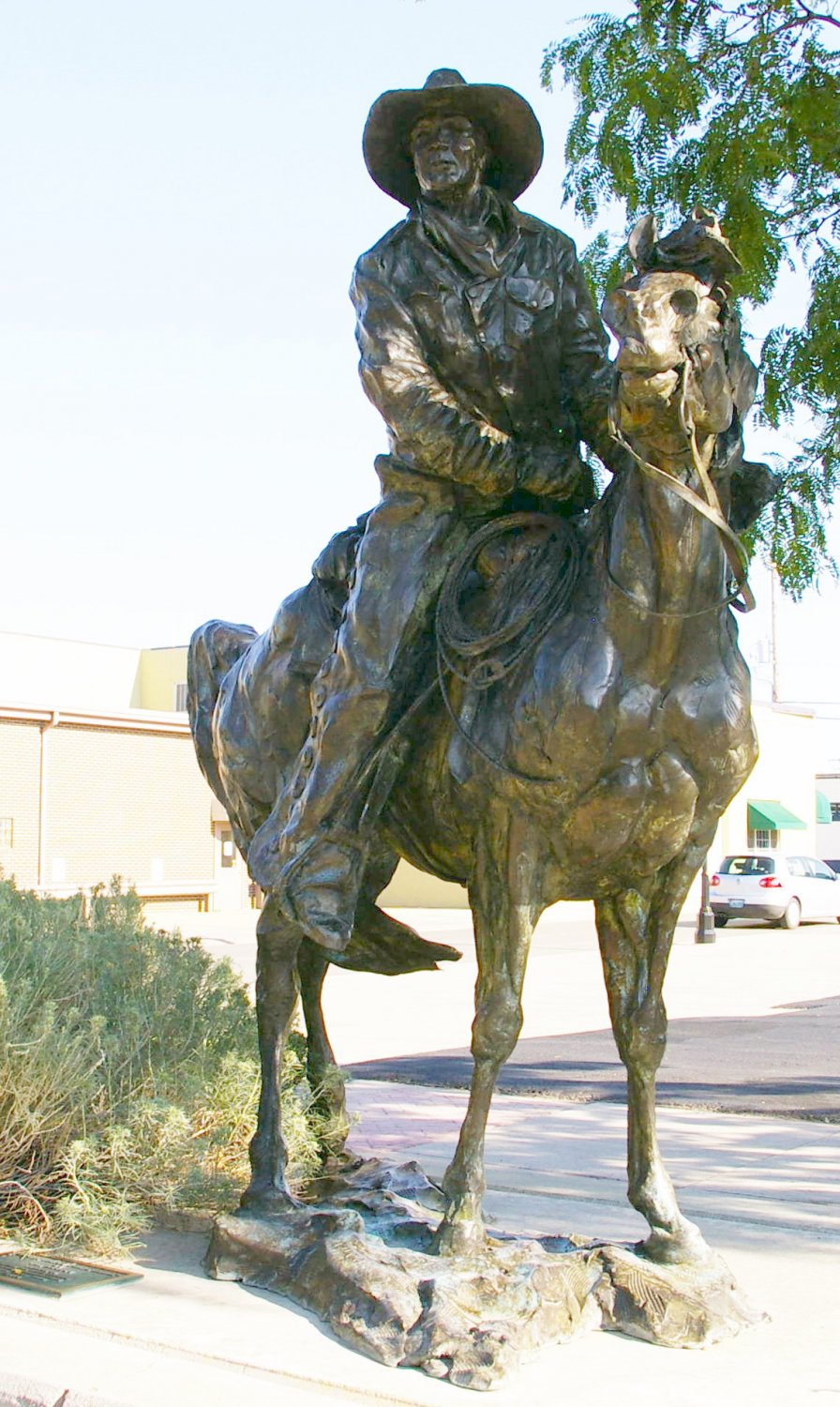