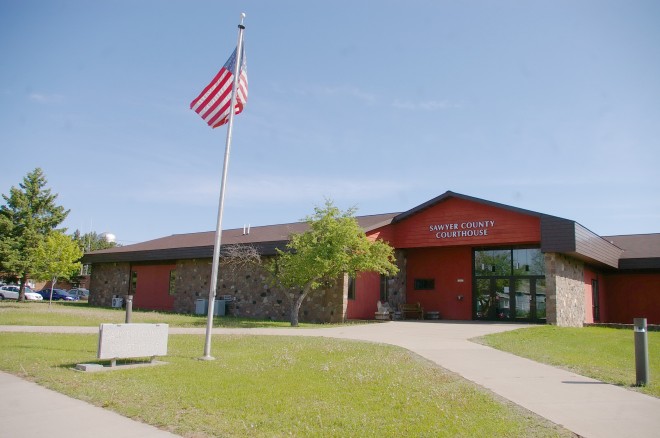 Sawyer County is named for Philetus Sawyer, who was a United States Senator from Wisconsin from 1881 to 1893. 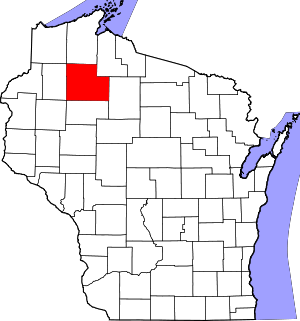 Description:  The building faces southwest and is a one story red colored brick, stone and concrete structure. The building is located on landscaped grounds in the center of Hayward. The southwest front has a pitched roof over the glassed entrance with red colored wood finish. To the west the section has stone facing and on the east is dark red colored siding. The southeast wing is two stories and descends down the low hill. Wings were added in 1992 and 1998. 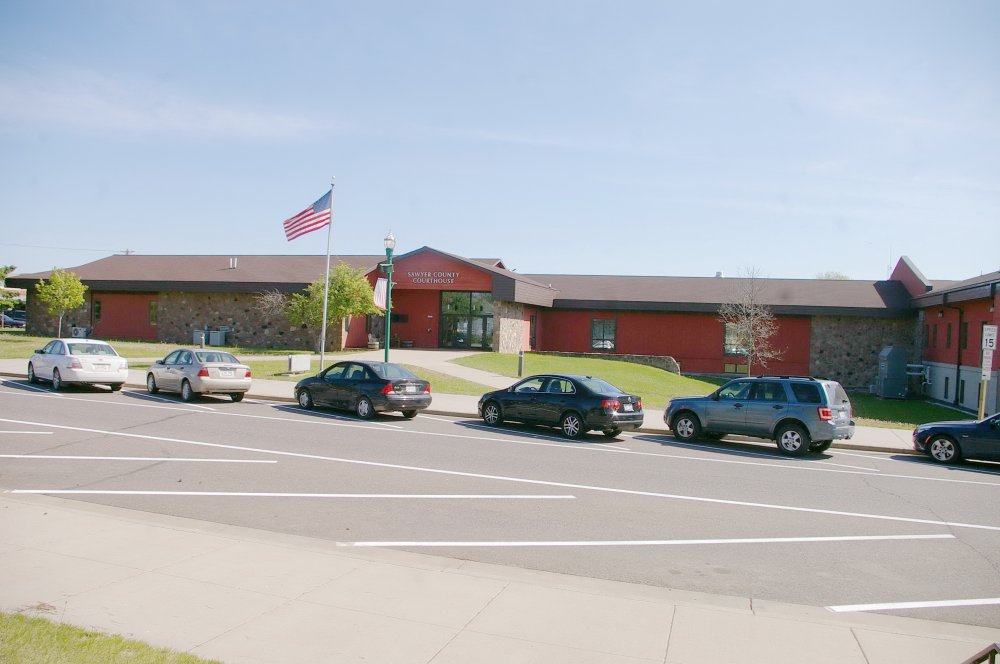 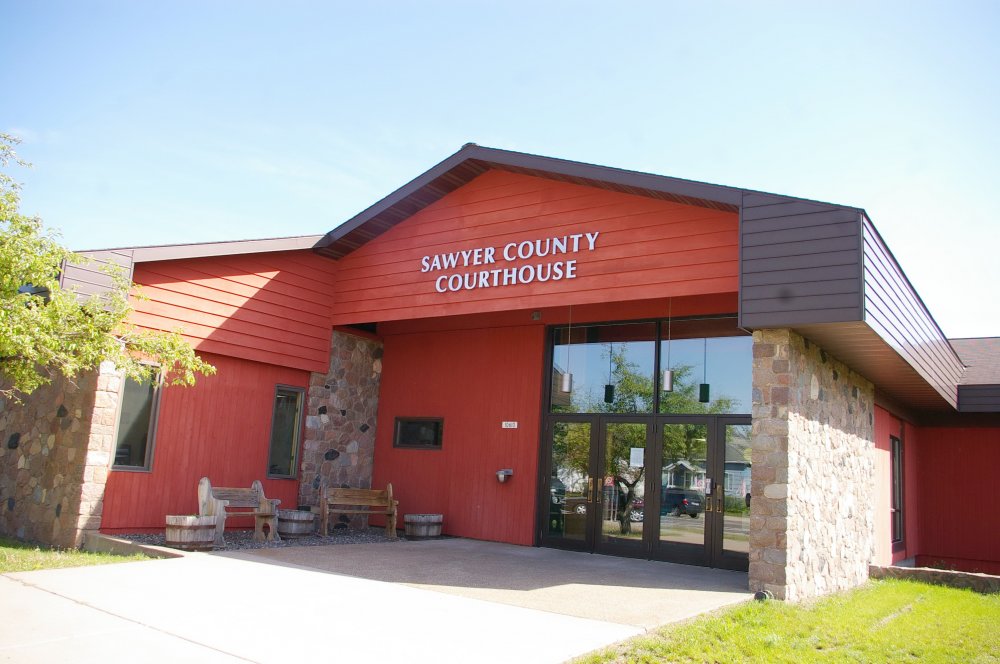 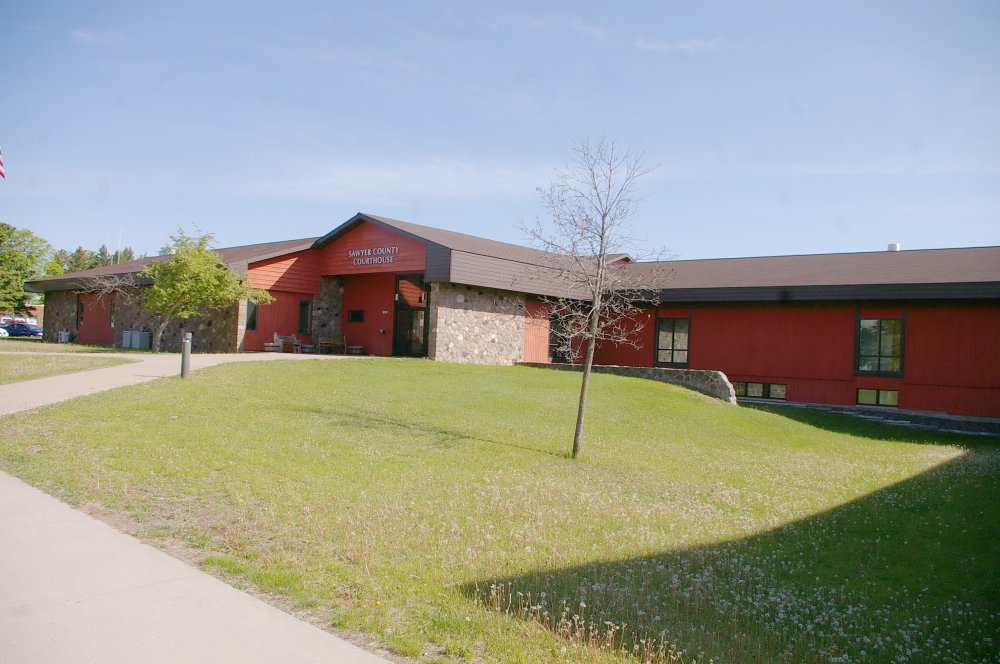 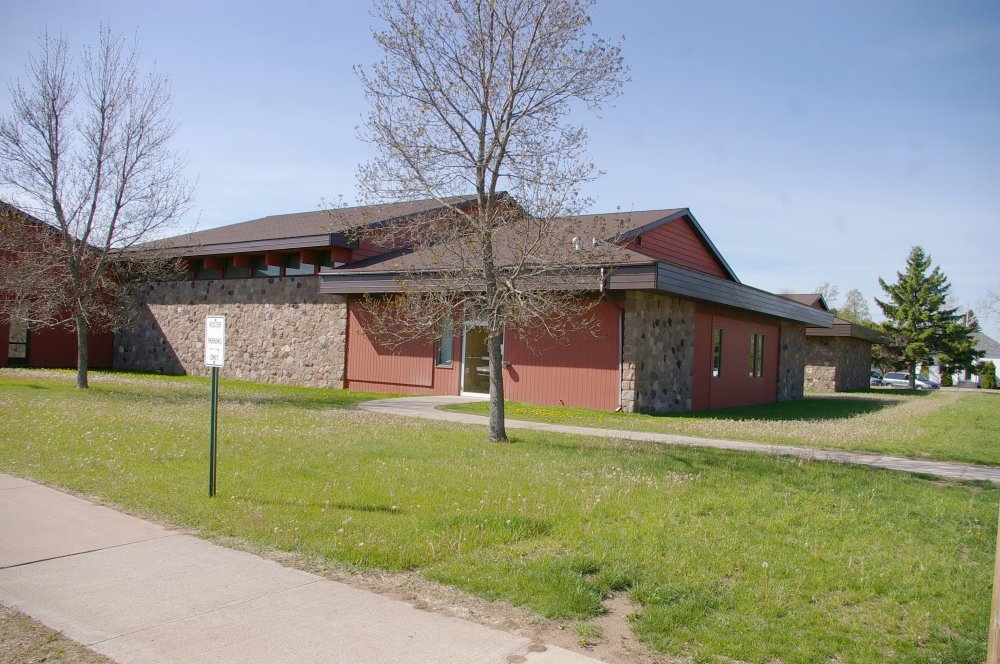 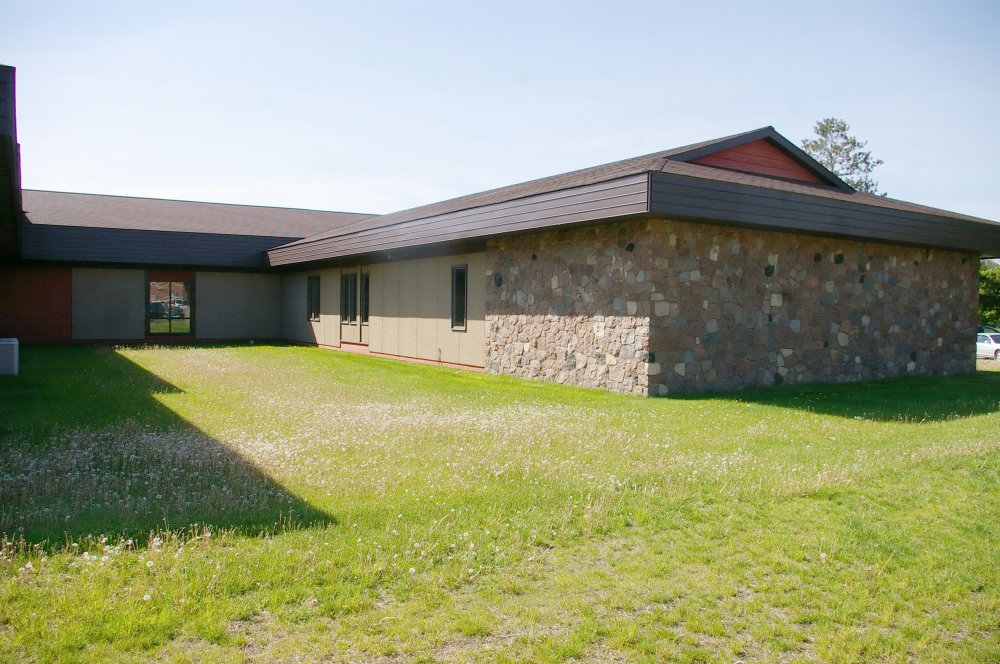 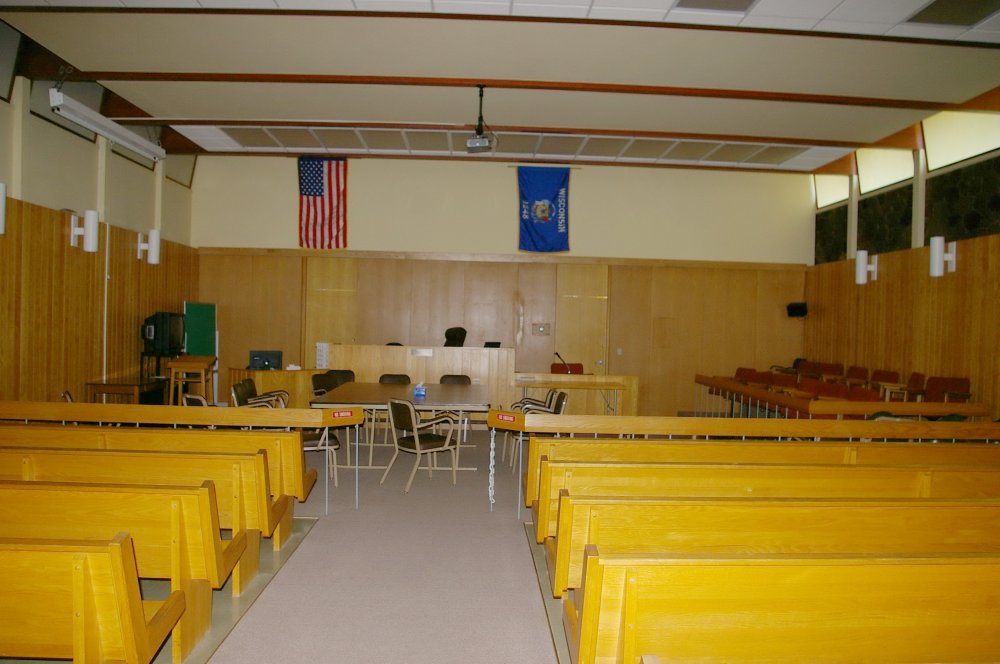 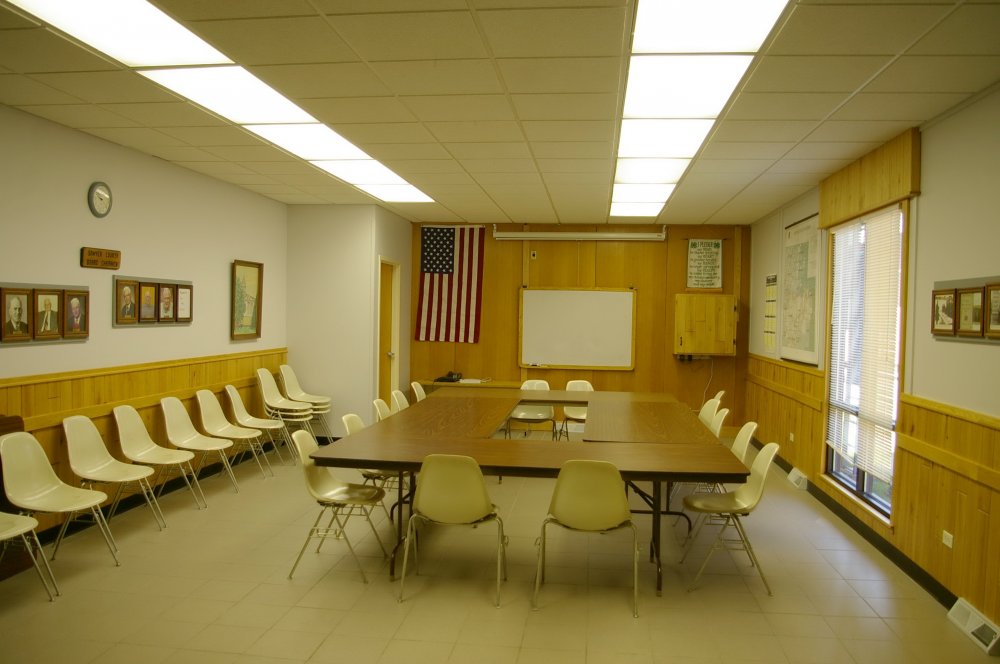 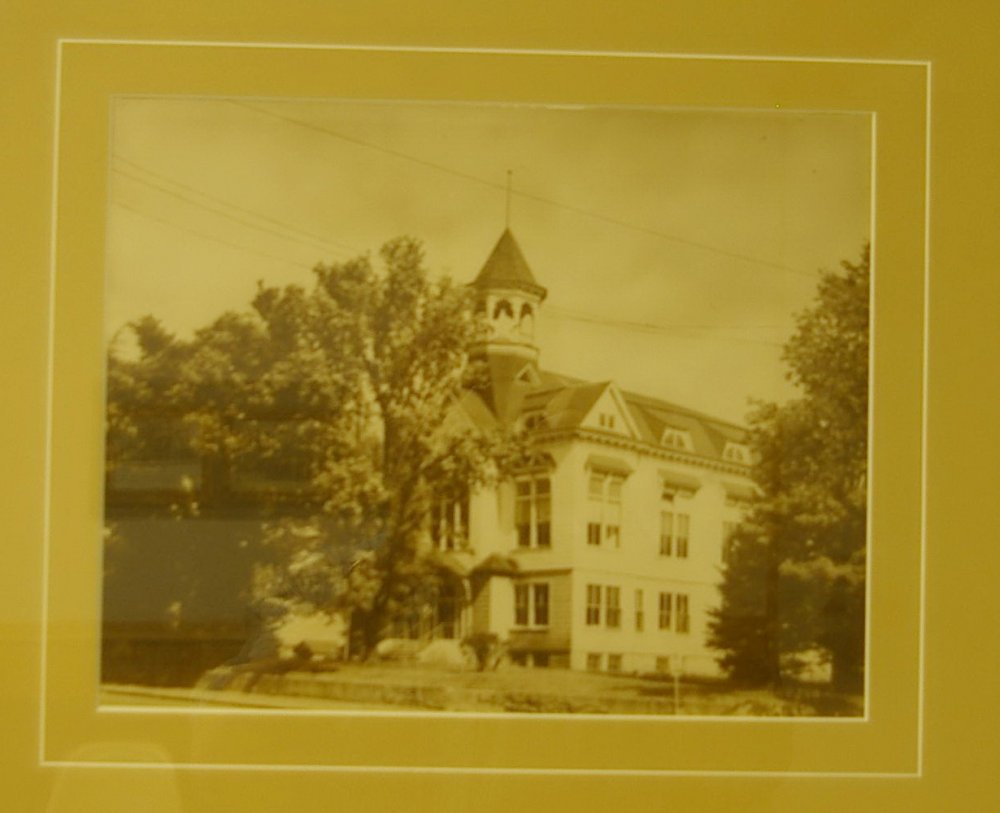